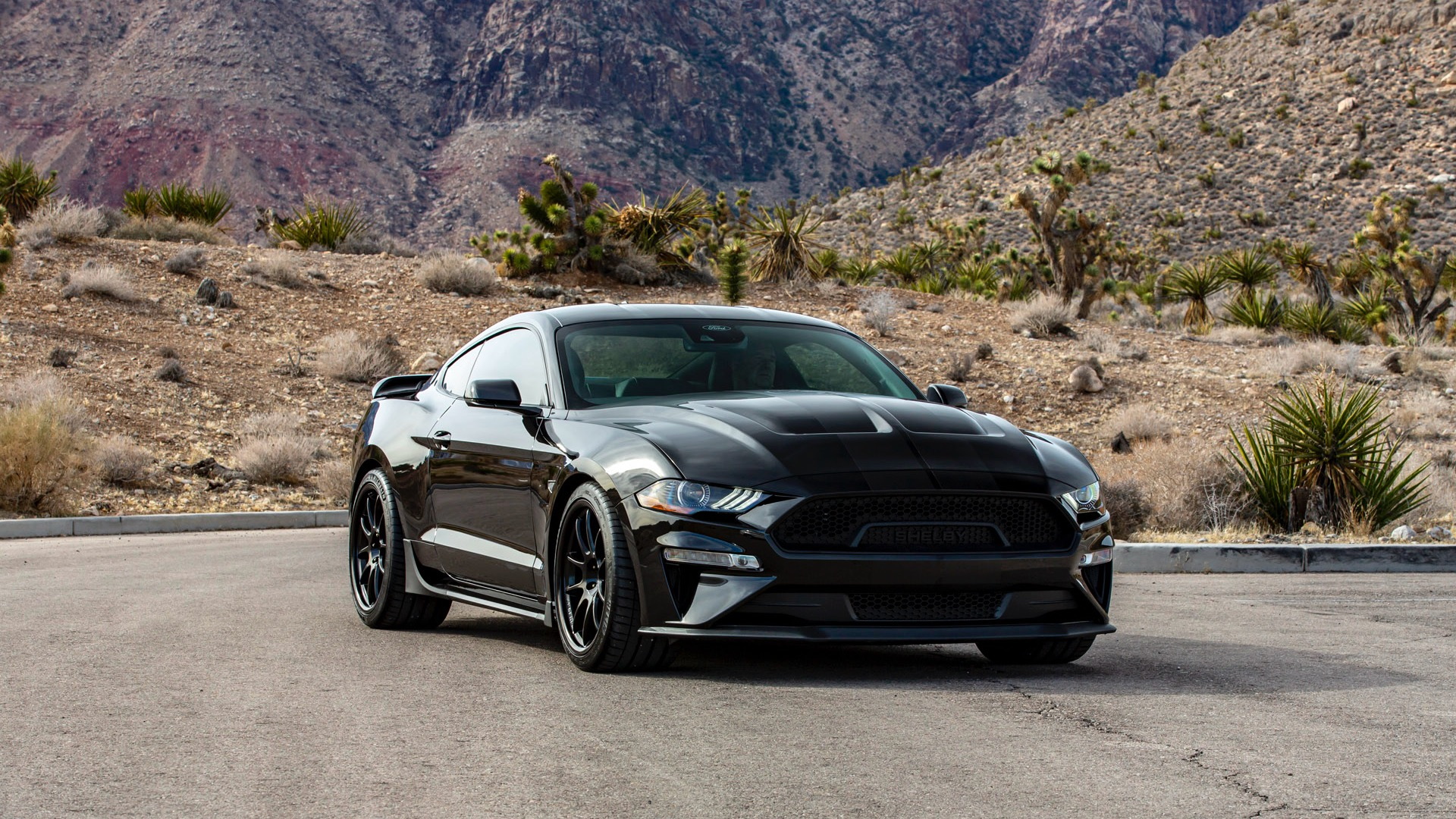 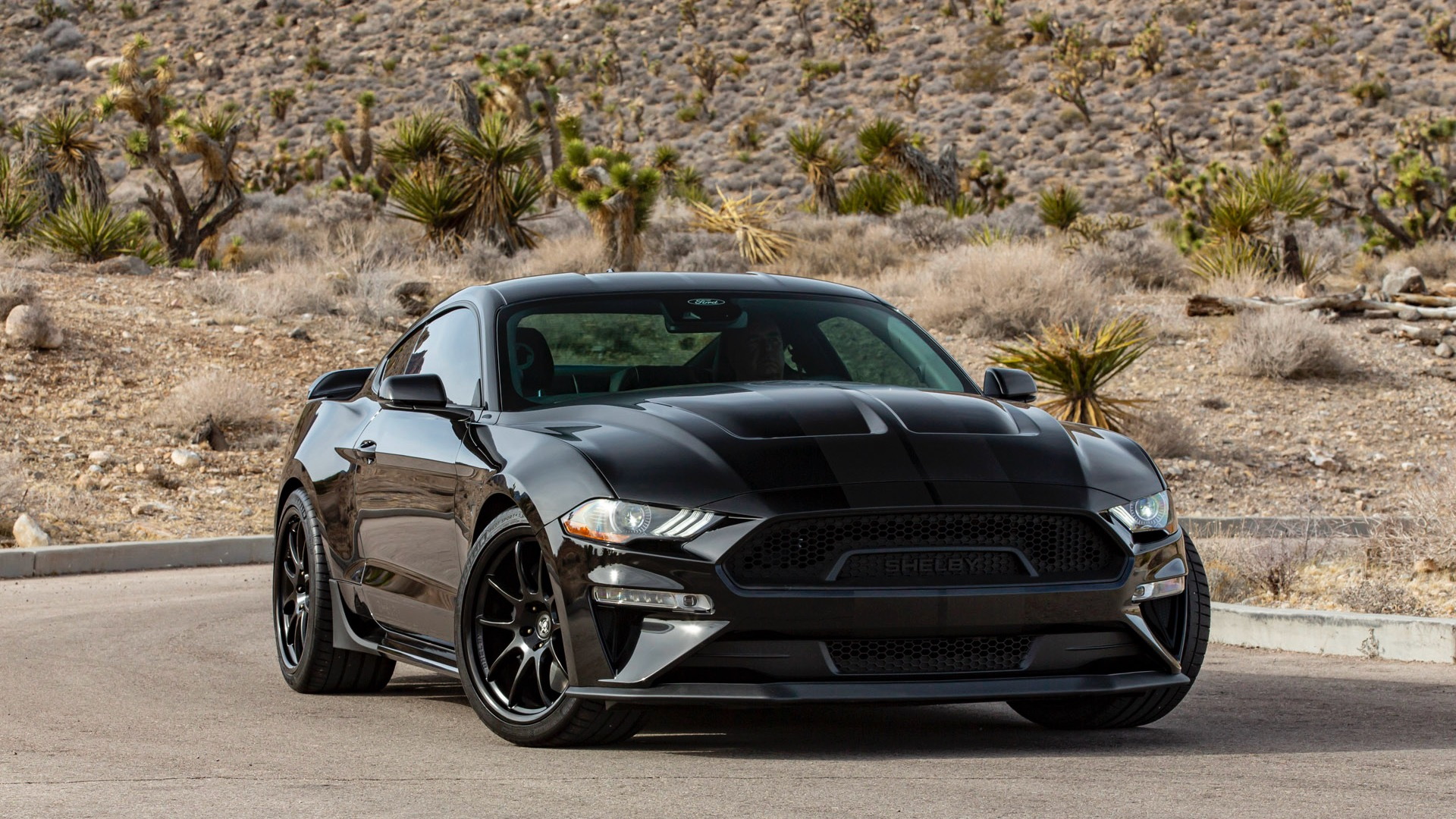 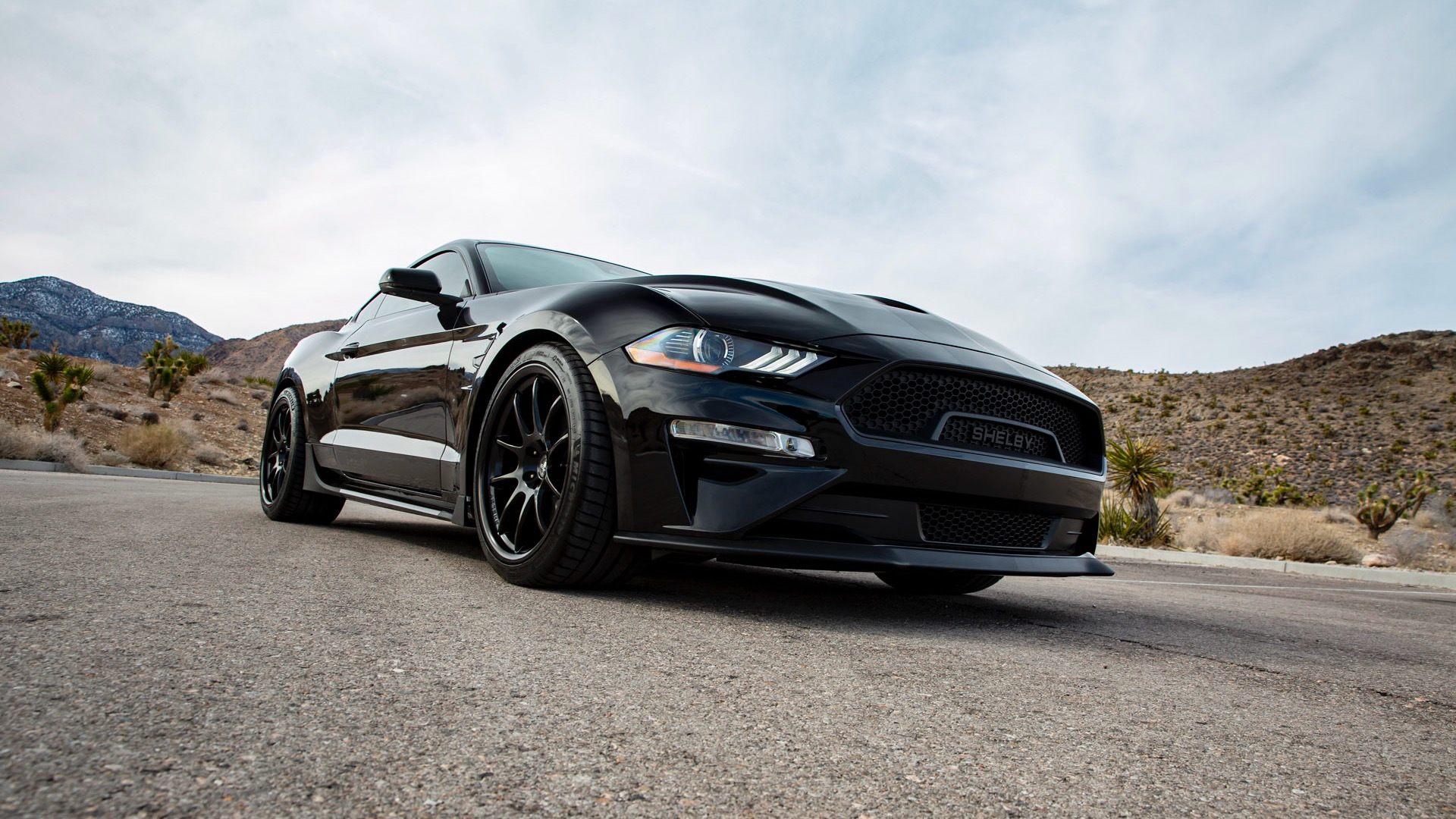 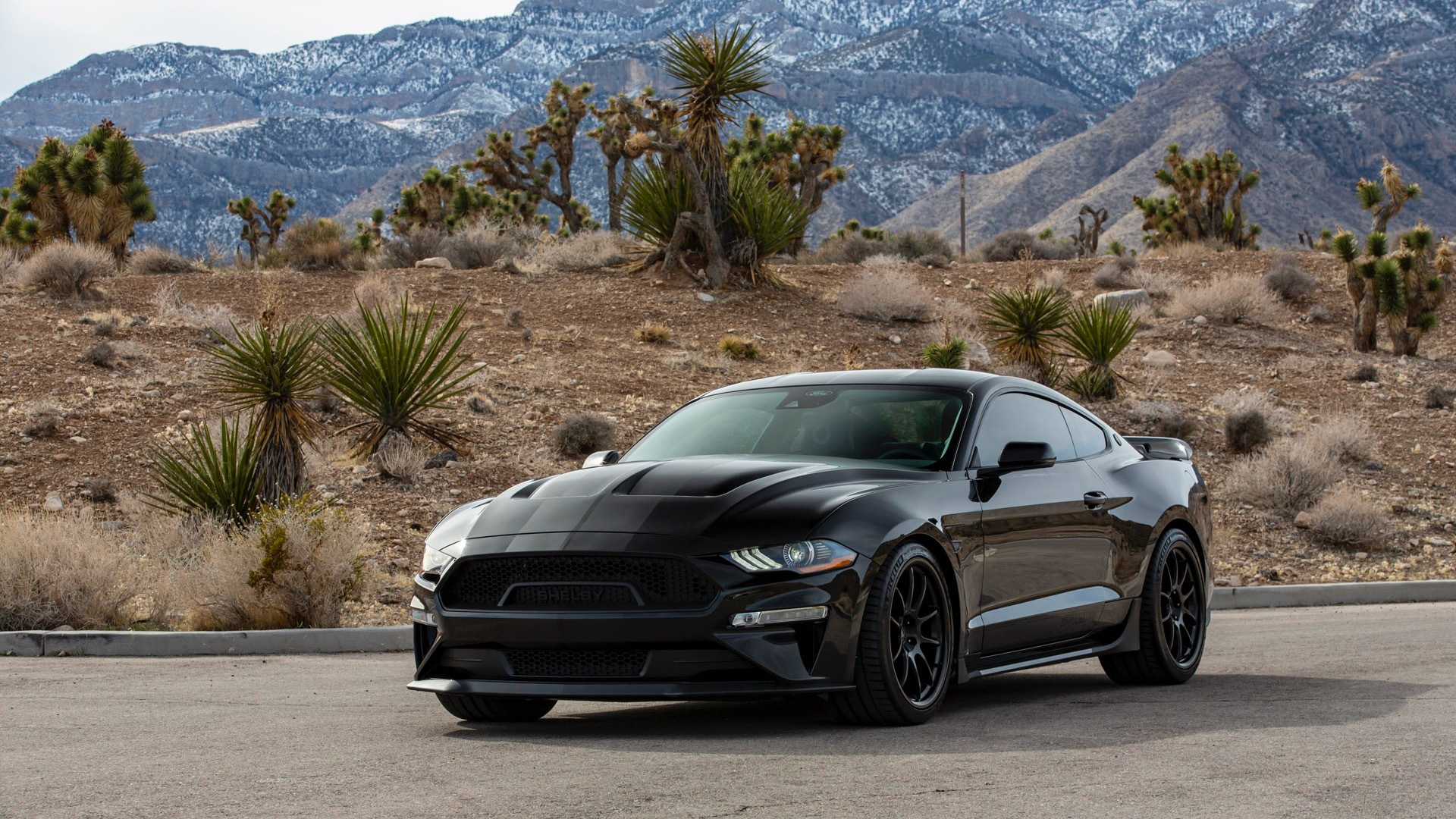 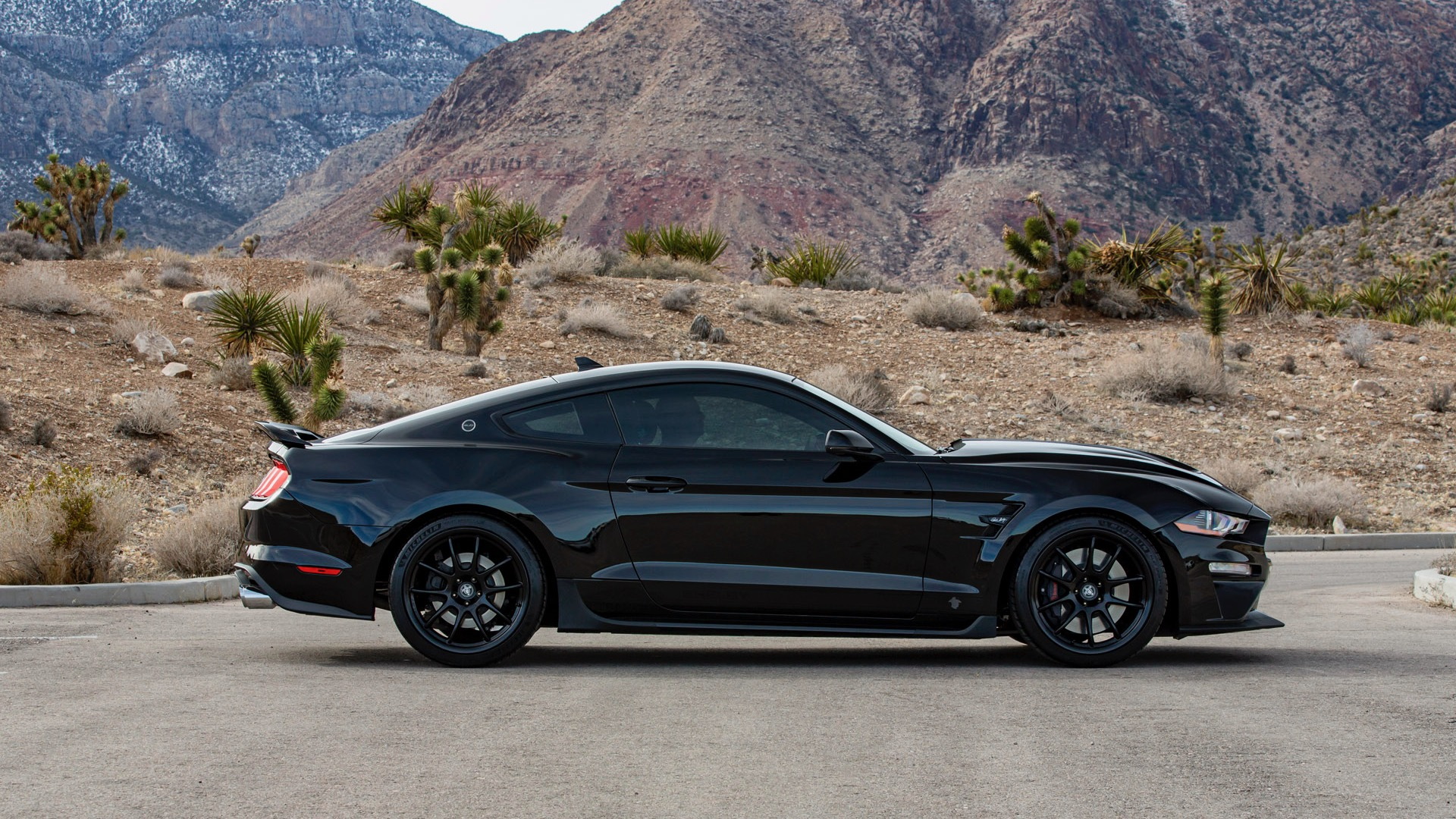 This year is the 100th anniversary of the birth of Carroll Shelby, the automotive icon who created the Shelby Cobra and launched a performance-car empire. Shelby American is commemorating the occasion with a limited run of special-edition Mustangs.

Based on the 2023 Ford Mustang GT, the Carroll Shelby Centennial Edition is limited to 100 units, and can be configured in coupe or convertible body styles. For anyone thinking of ordering one, though, it's too late as they've already sold out.

The changes start under the hood, where the Mustang GT's 5.0-liter V-8 gets a supercharger that boosts output to 750 hp. Shelby lets customers select either the 6-speed manual transmission of 10-speed automatic available in the Mustang from the factory.

Other performance upgrades include a Borla cat-back exhaust system, adjustable caster and camber plates, and performance springs and sway bars. All cars also get the same Brembo front brake calipers used in the factory Performance Pack.

The performance bits are wrapped in subtle styling changes, including satin black 20-inch wheels, vinyl stripes, a new upper grille with "Shelby" branding, a vented hood and front fenders, and a Shelby rear spoiler and rocker panels. Shelby also installs its own leather upholstery and commemorative emblems, along with dashboard and engine-bay plaques.

The Centennial Edition treatment costs $49,995 on top of the cost of a 2023 Mustang GT donor car. This is the final model year for the current-generation Mustang, and it will be shortened to make way for the redesigned 2024 Mustang. The 5.0-liter V-8 will remain, delivering 500 hp in the new-for-2024 Mustang Dark Horse model.