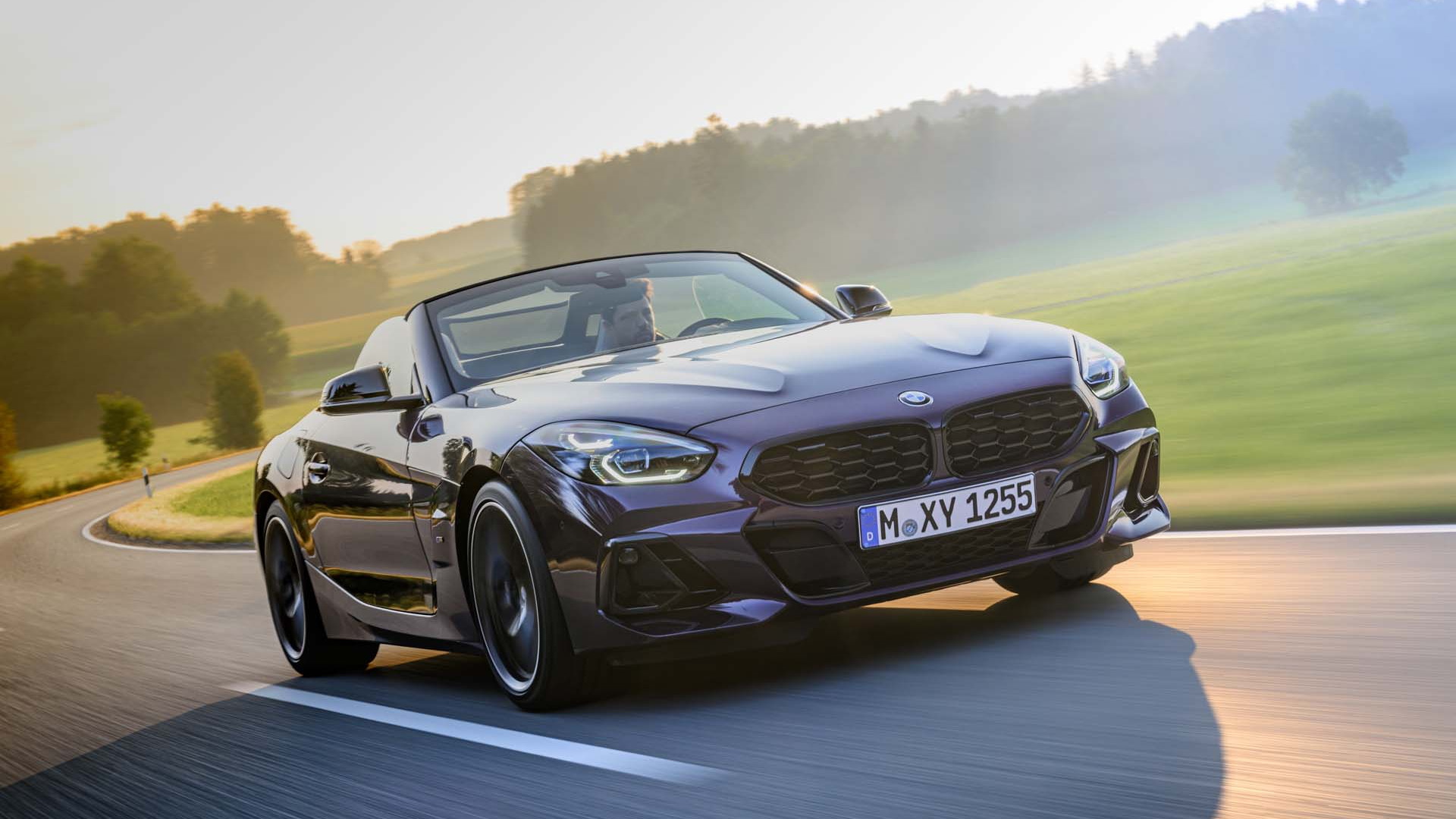 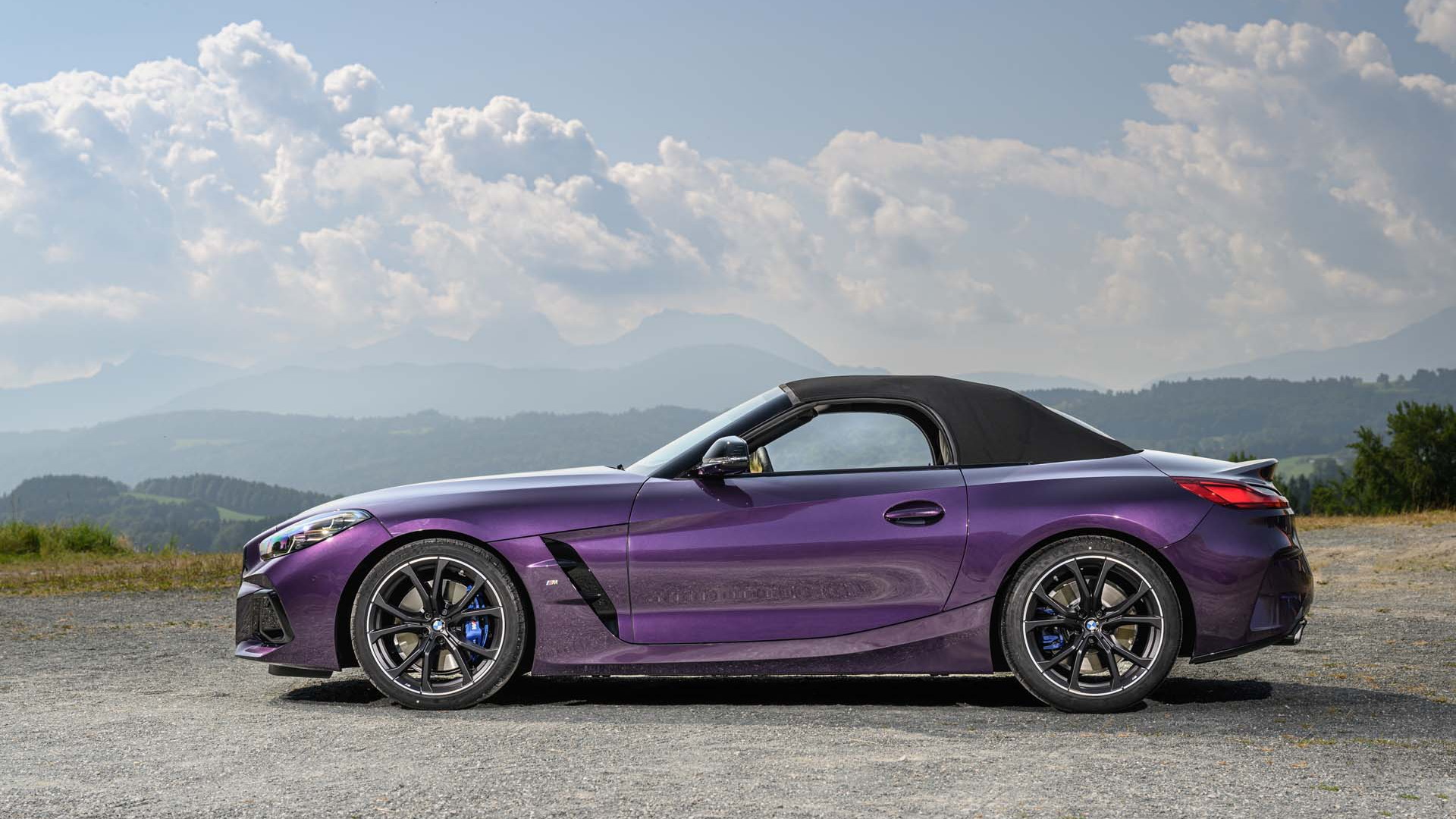 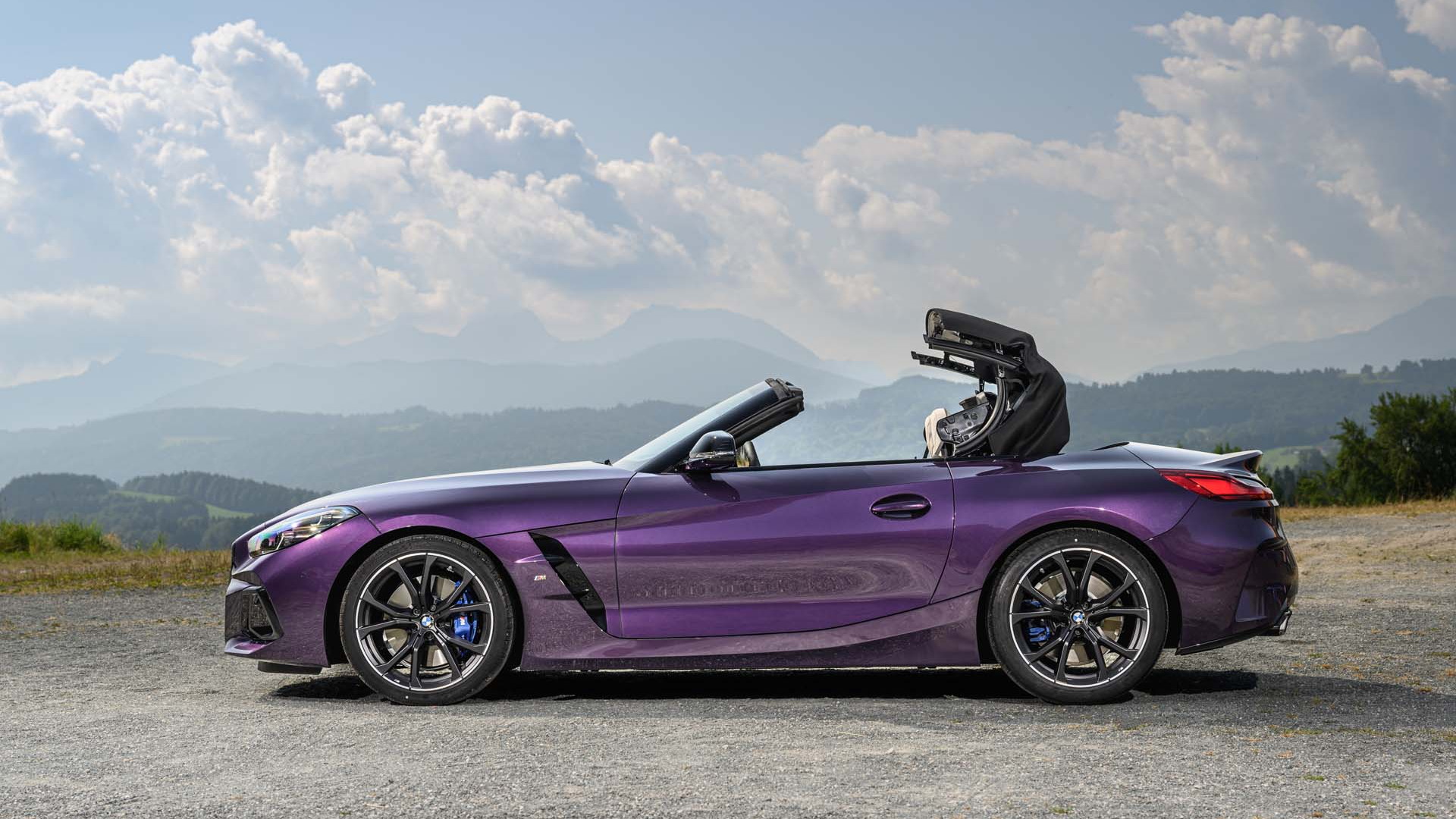 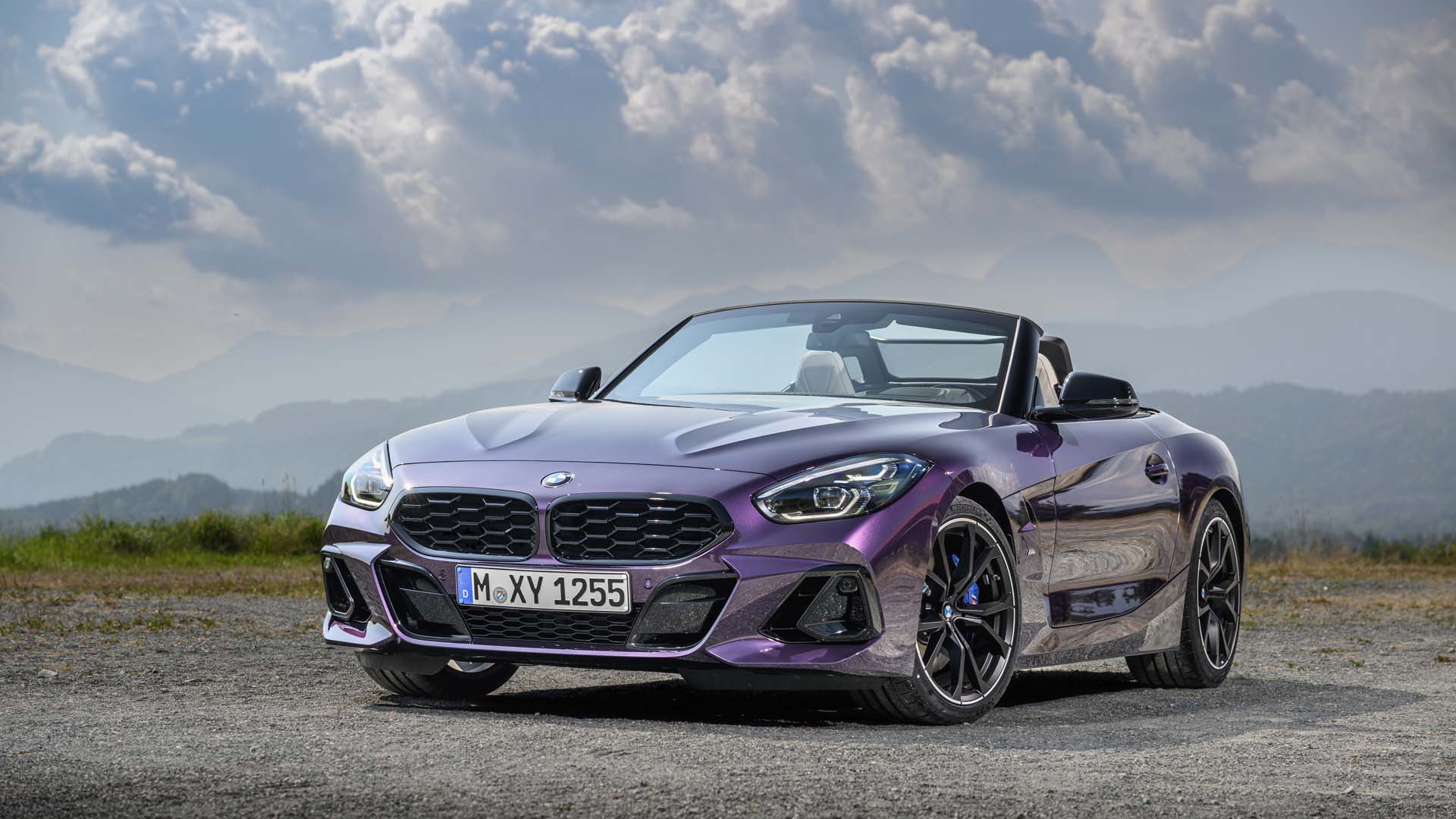 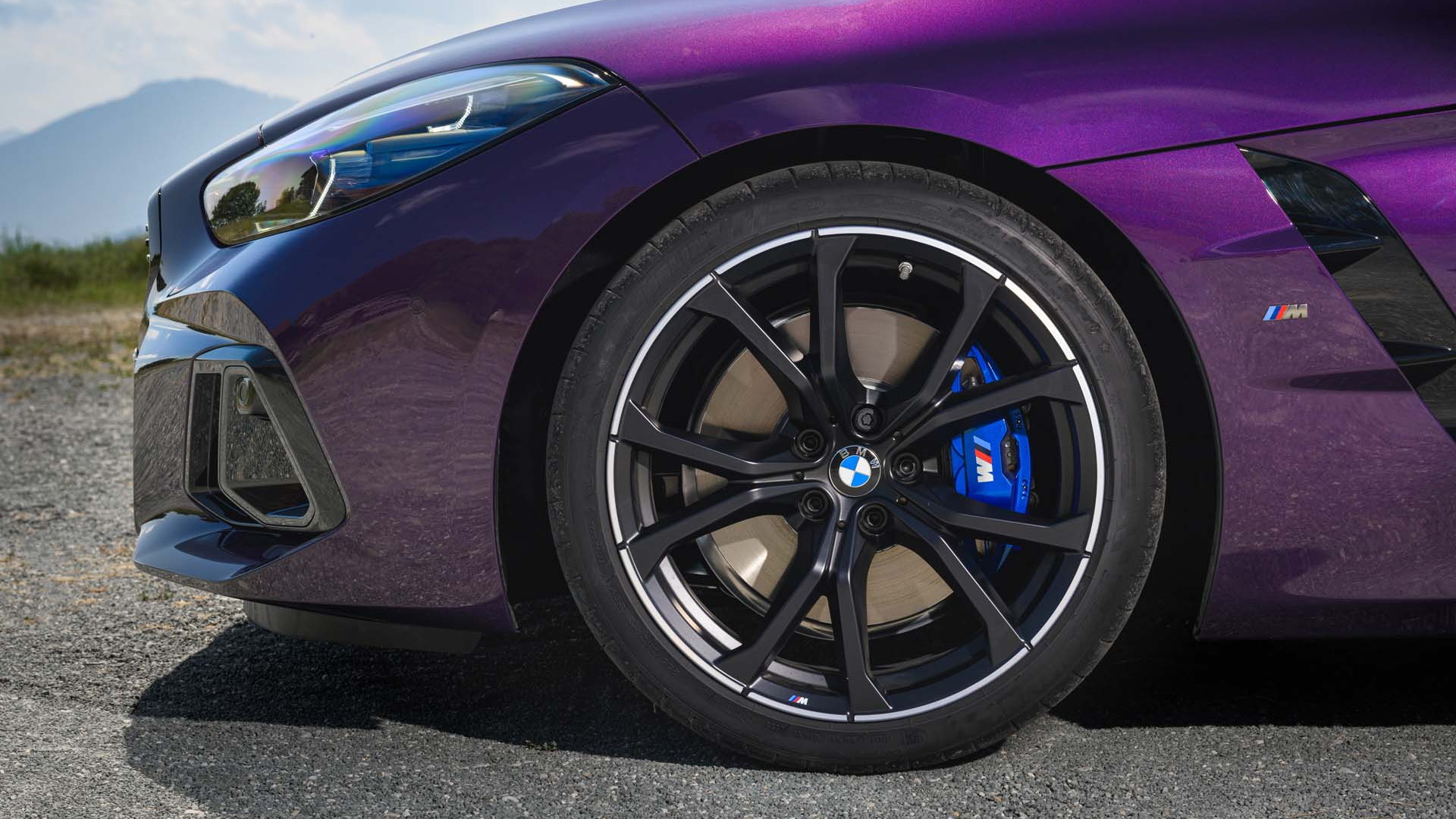 BMW's Z4 enters the 2023 model year with a handful of changes that make the sultry sports car even more enticing.

Key among them is the new styling which consists of a revised grille up front, with horizontal elements that provide the Z4 with an additional sense of width. The M Sport Package, with its unique front end appearance, becomes standard equipment, and buyers have three additional colors to choose from: Thundernight, Portimao Blue, and Skyscraper Gray.

New wheel patterns are also offered, including a 19-inch M light alloy designed exclusively for the Z4. The wheel features a V-spoke design and comes wrapped in 255/35-size tires up front and 275/35 in the rear.

Also new is an M Shadowline Lights option which adds darkened elements to the headlights.

There aren't any changes for the interior, though the M Sport Package as standard equipment means all Z4s now feature a leather steering wheel, sport seats, sport pedals, and a dash covered in synthetic leather.

It isn't clear yet whether the related Toyota Supra will also be updated. A 2023 Supra with an available manual transmission has already been launched, though the transmission is a Toyota-developed design unique to the Supra, and thus unlikely to be used in the Z4.