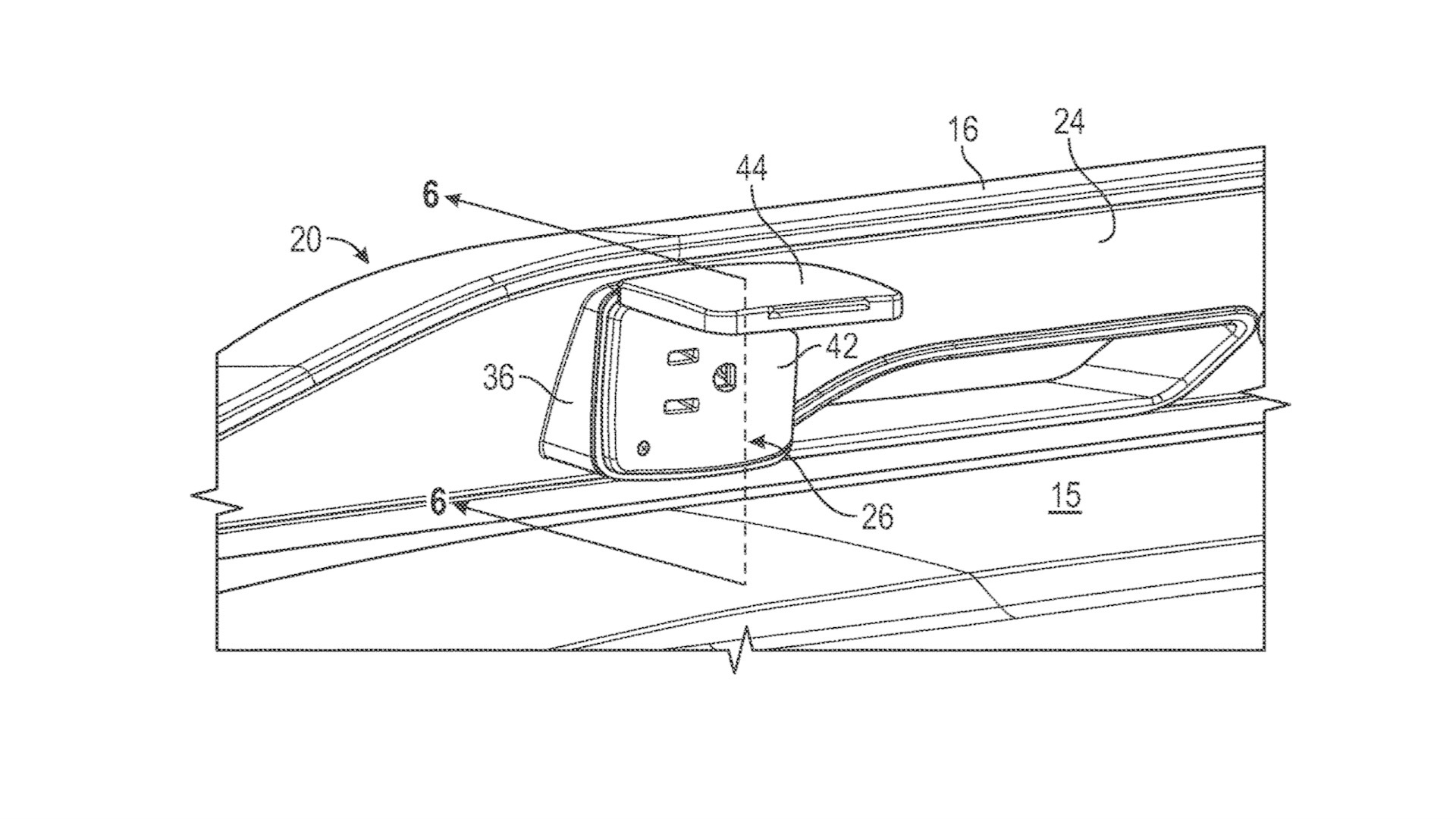 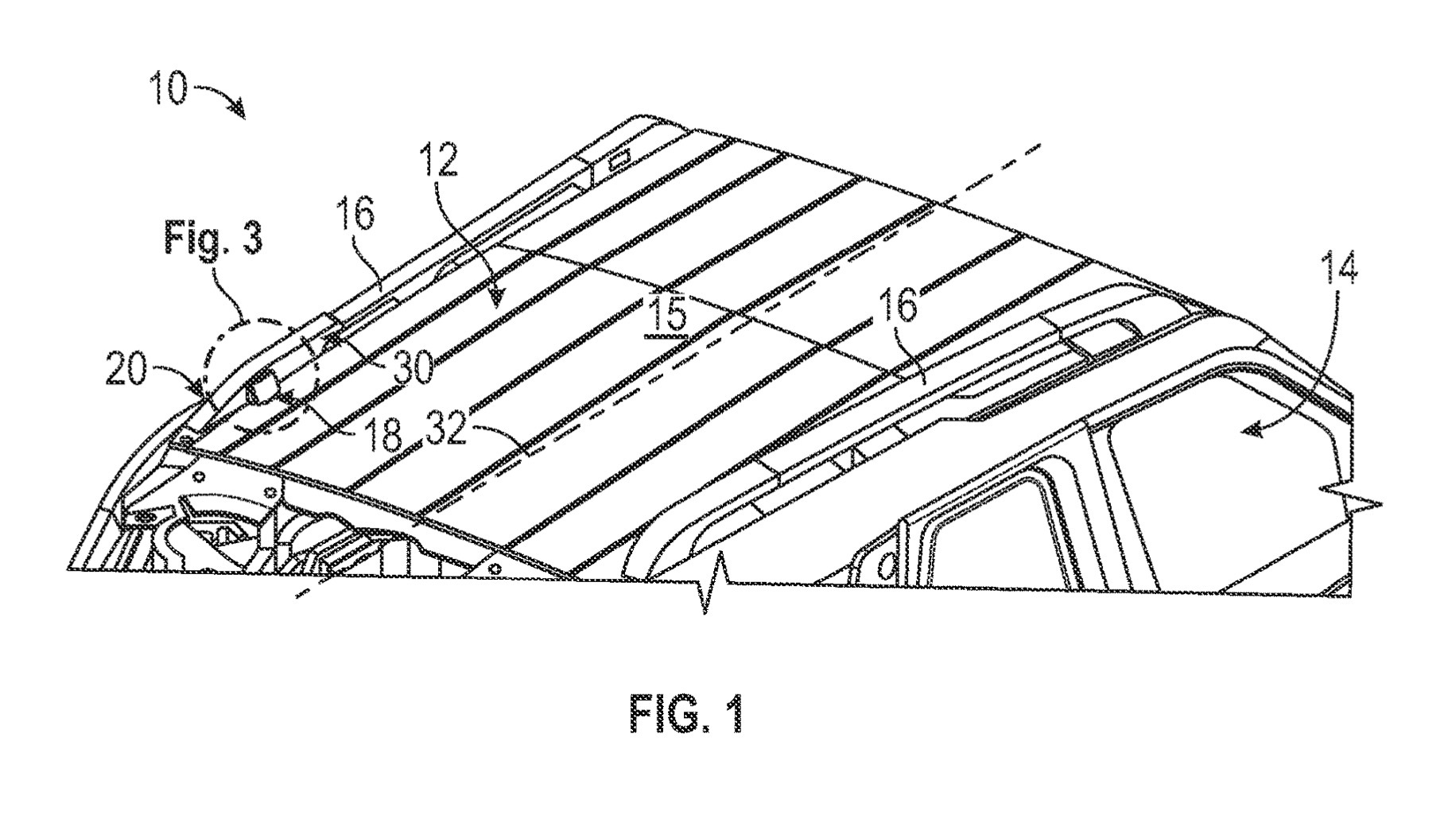 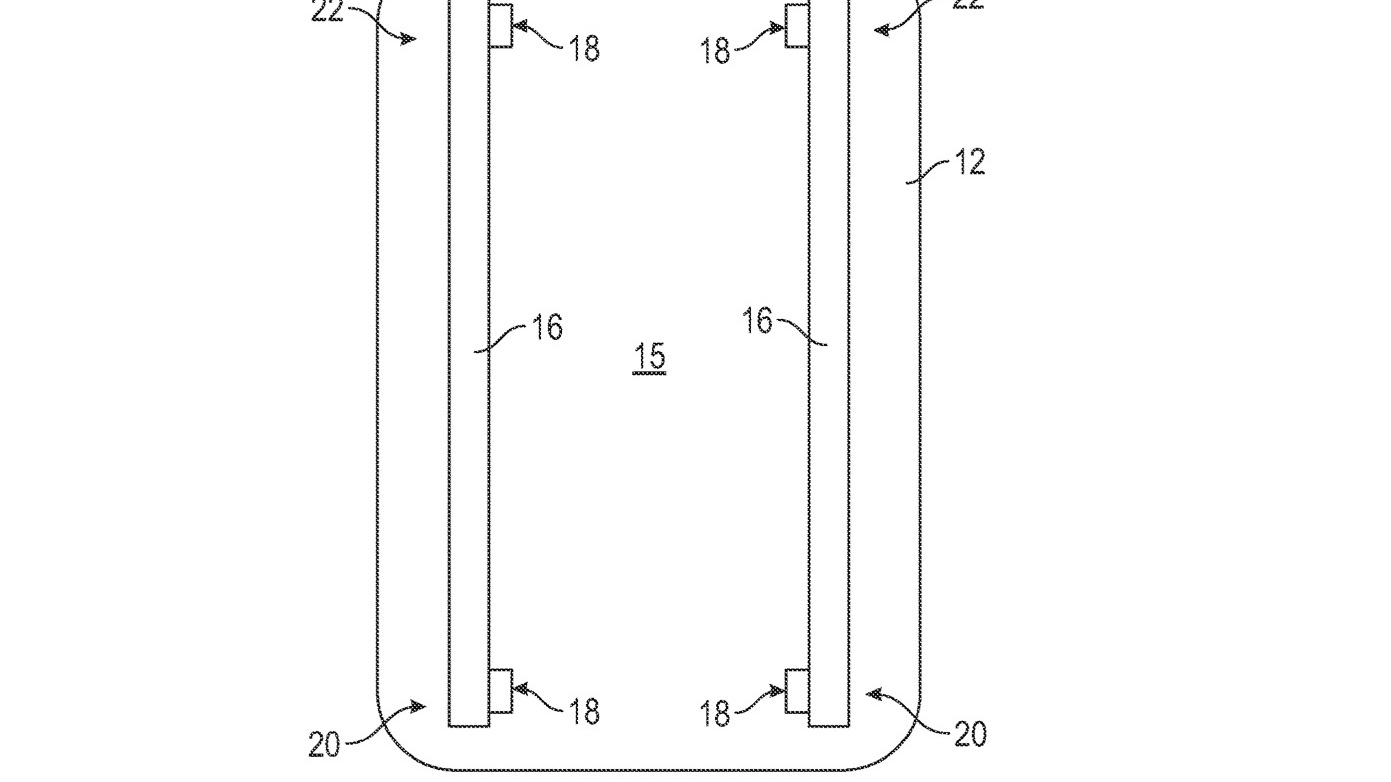 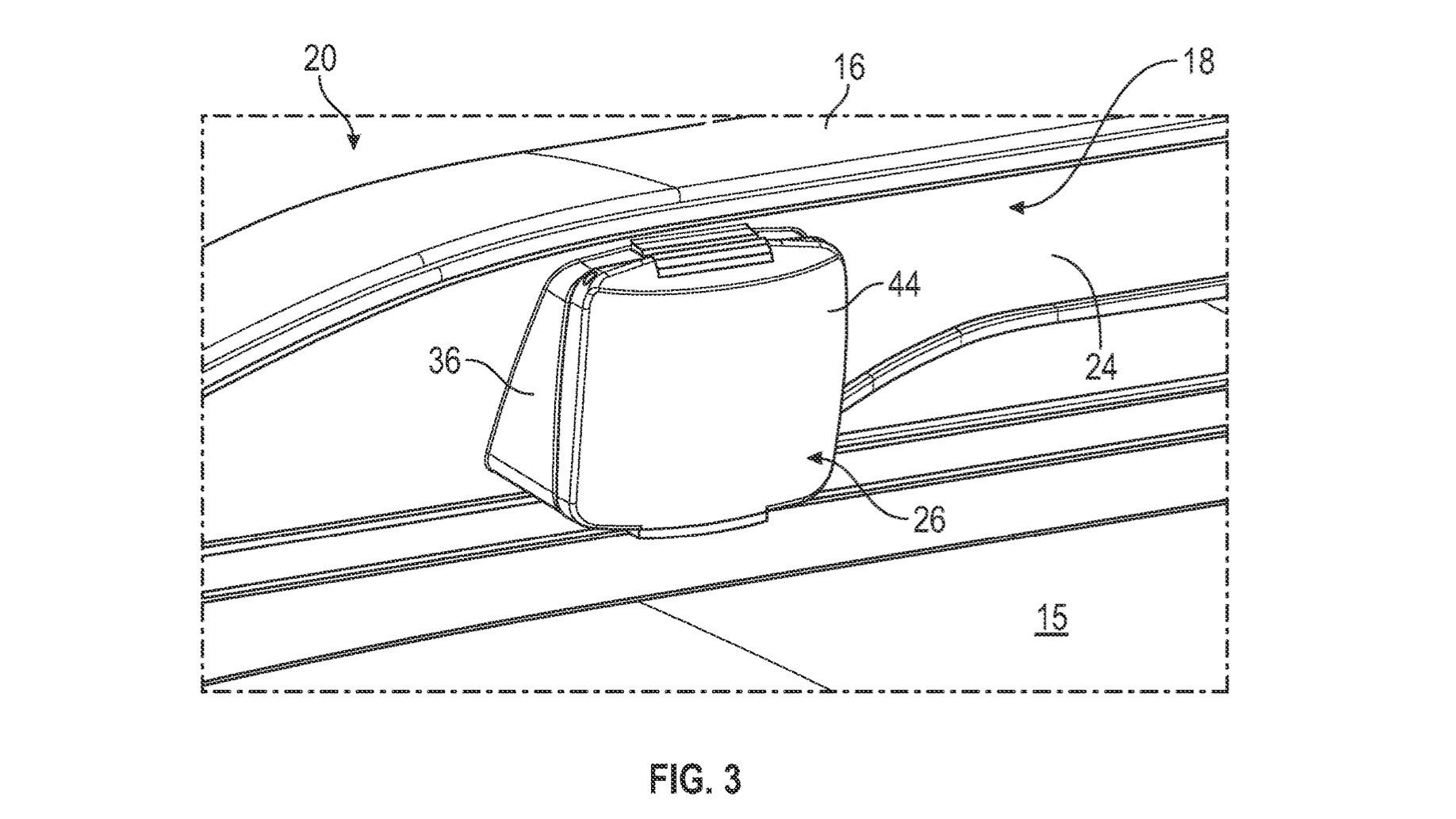 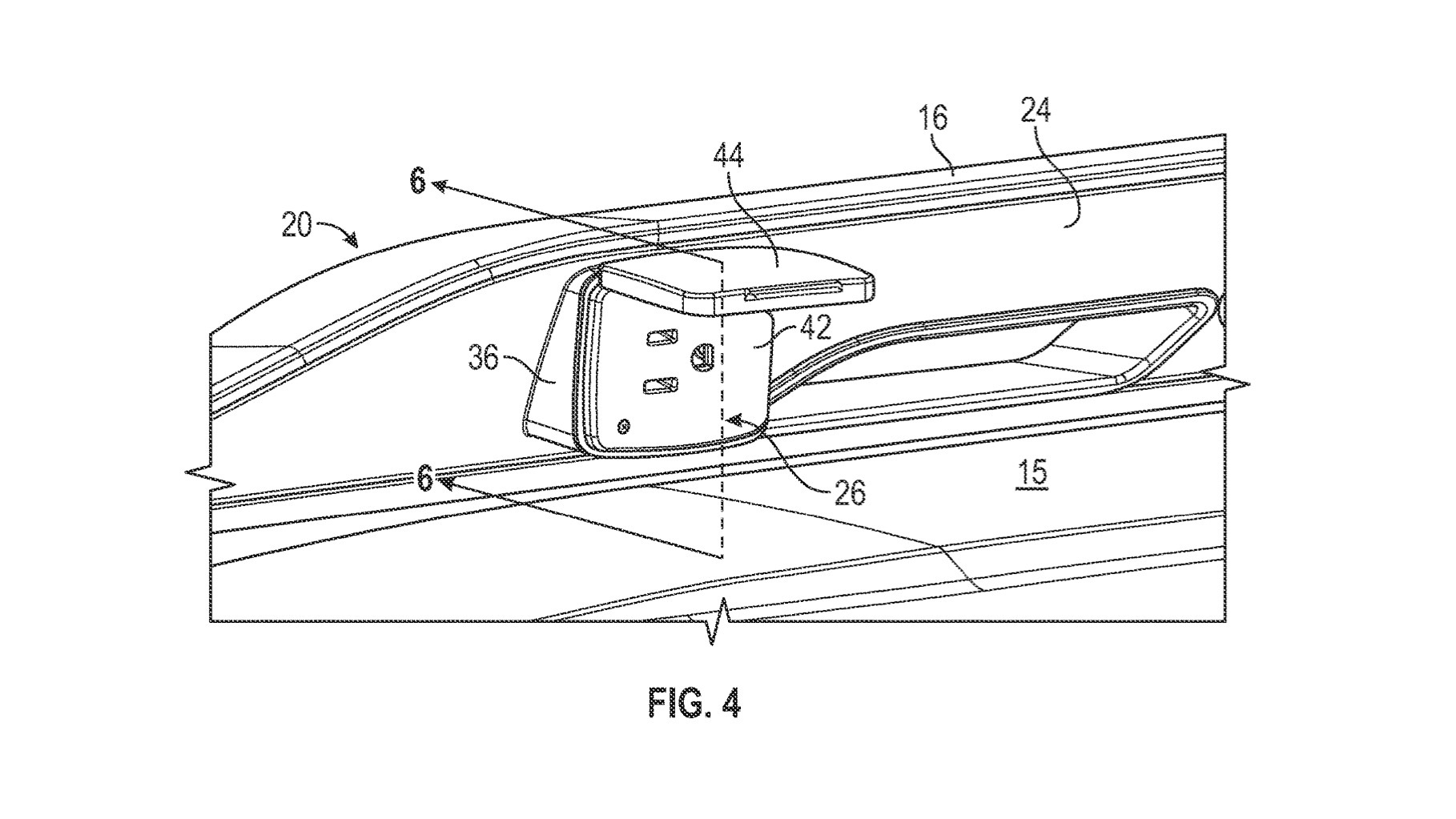 Ford has submitted a patent application for power outlets integrated into vehicle roof rails, which the automaker believes could home in handy while tailgating or camping.

Filed with the United States Patent and Trademark Office (USPTO) on January 12, 2021, and published July 14, 2022, the application describes a pretty straightforward setup. Power outlets are added to roof rails, protected by removable covers, and connected to a power source in the vehicle.

Ford seems to view this as a good feature for tailgating or camping, as both are mentioned multiple times throughout the application. The automaker suggests everything from smartphones and laptops to portable heaters and lights could be plugged into roof rails to make outdoor gatherings more hospitable.

Use of vehicles to power electronic devices will likely increase with the continued rise of hybrids and EVs. Ford already offers built-in outlets for the beds of the PowerBoost hybrid and all-electric Lightning versions of the F-150 pickup truck, with the Lightning even able to charge other EVs or provide emergency backup power for homes, the automaker claims.

Other automakers also offer ways to power your devices. Mitsubishi has offered this capability on the Outlander Plug-In Hybrid for some time, and Hyundai included it as part of its E-GMP dedicated EV platform. But no automaker has put outlets in the roof rails of a production vehicle so far.

It's worth emphasizing a patent application does not constitute firm plans for production; automakers often file applications to protect intellectual property before any production plans are fleshed out. But one recent Ford patent application—for remote engine revving—did translate into a production feature on the 2024 Mustang.