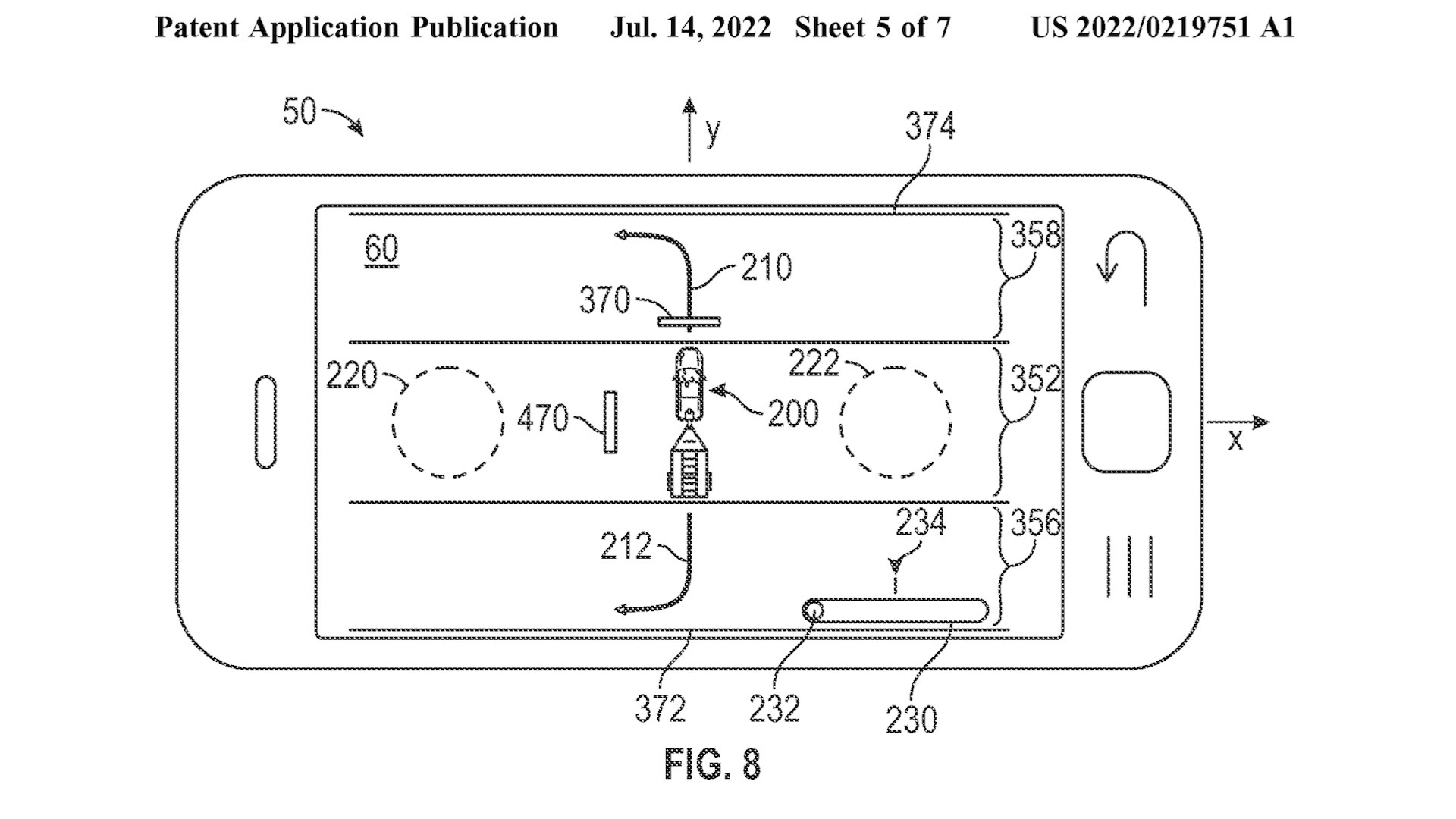 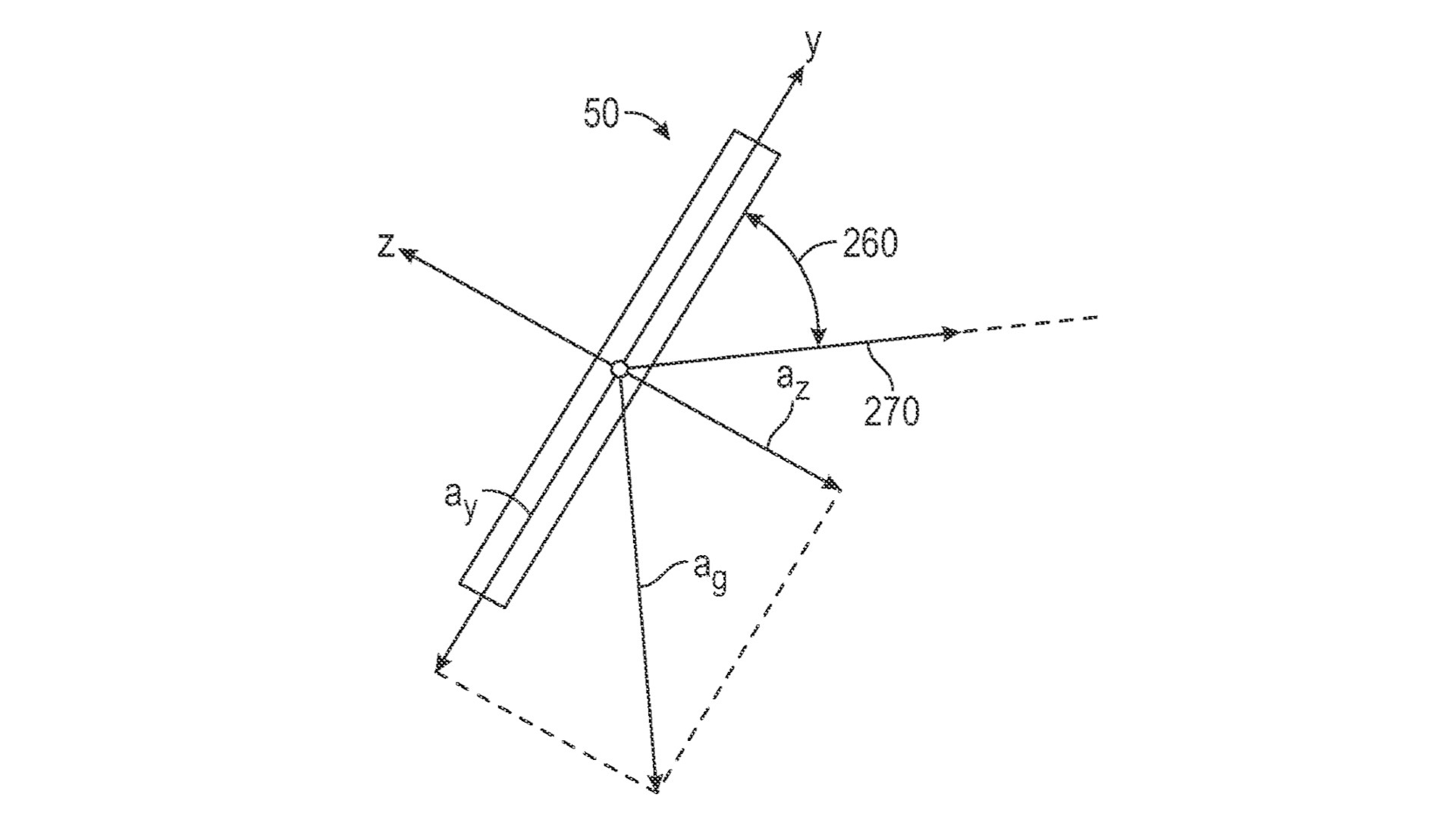 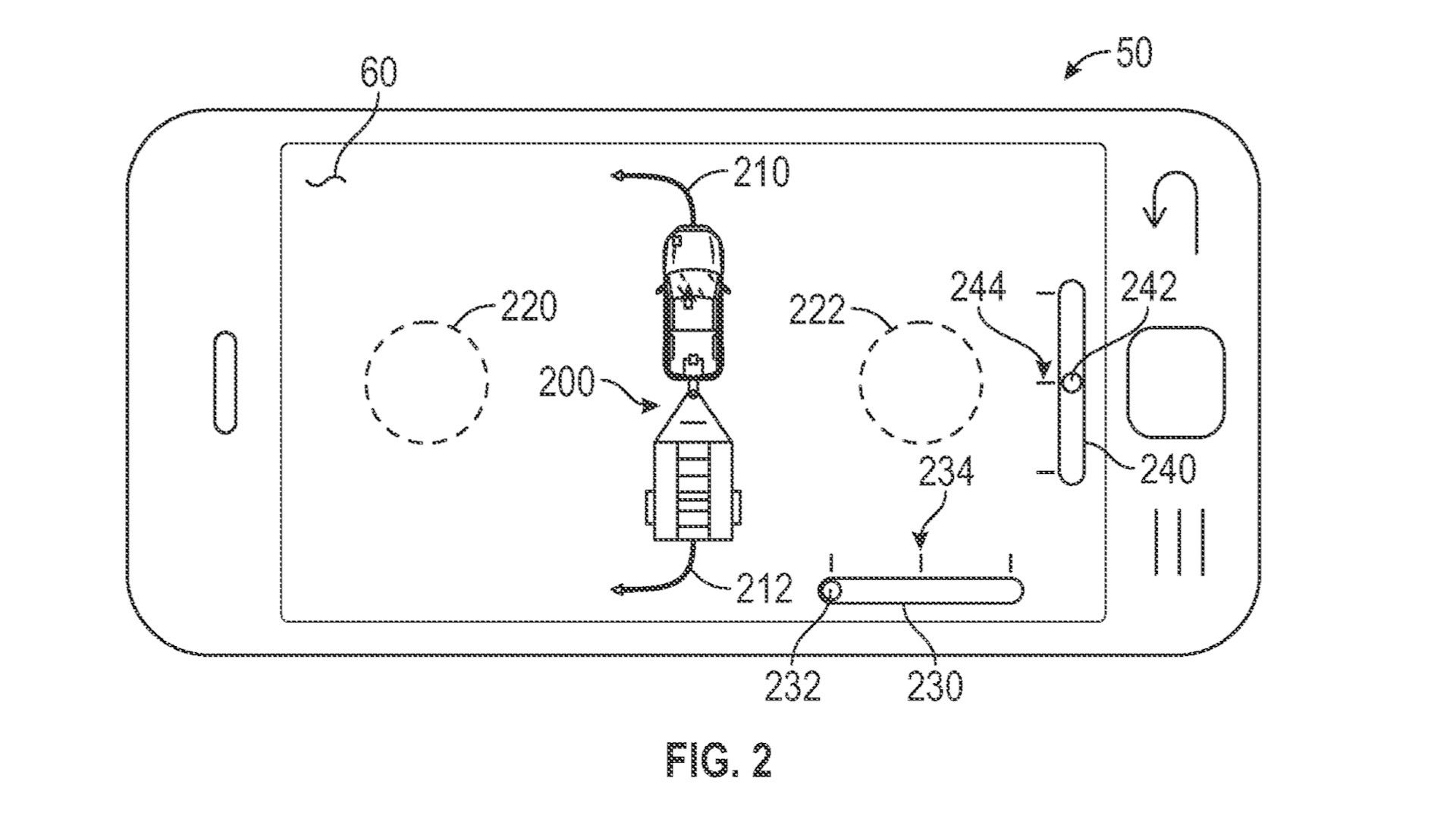 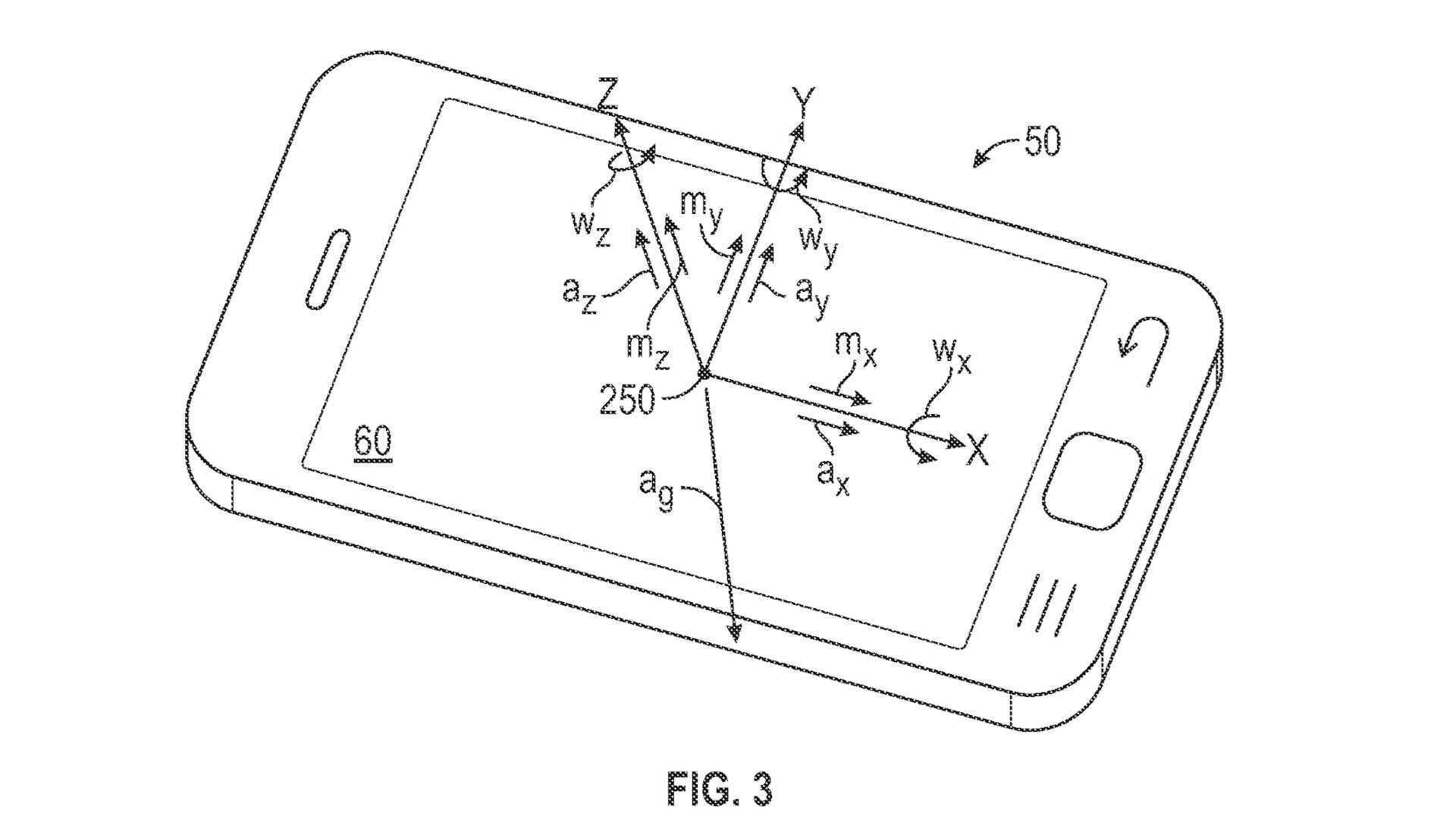 Backing up a trailer can be difficult, because it's sometimes difficult to figure out which way to turn the steering wheel to go in the desired direction.

What if you could get out of your truck for a better view? Ford has applied for a patent that could make that happen.

A patent application filed with the United States Patent and Trademark Office (USPTO) shows how Ford may want to turn a truck and trailer, in essence, into a giant R/C car. Drivers would use a mobile device like a smartphone to remotely back up a vehicle and trailer combination without actually being behind the wheel.

Steering angle would be set by tilting the device, while acceleration would be controlled by rotating it, according to the application. Signals are then sent to a controller onboard the vehicle, which dials in the necessary steering, acceleration, or braking inputs.

The potential uses aren't limited to trucks, Ford noted in the application. The proposed system could be used in passenger cars as well, and would work equally well with internal-combustion, hybrid, or all-electric powertrains, according to the automaker.

As with all patent applications, it's unclear if Ford's remote-control trailer back-up tech will ever reach production. Automakers often patent new features to protect the intellectual property before making actual plans to use it in production vehicles.

But this tech isn't too far beyond what is already available on the market. It's essentially a mashup of Ford's Pro Trailer Backup Assist, which lets vehicles automatically steer a trailer while the driver remains behind the wheel, and Tesla's Summon feature, which allows cars to pull in and out of parking spaces with no one onboard (albeit not always reliably). It's certainly less radical than another recent Ford patent application for driving with your brain.