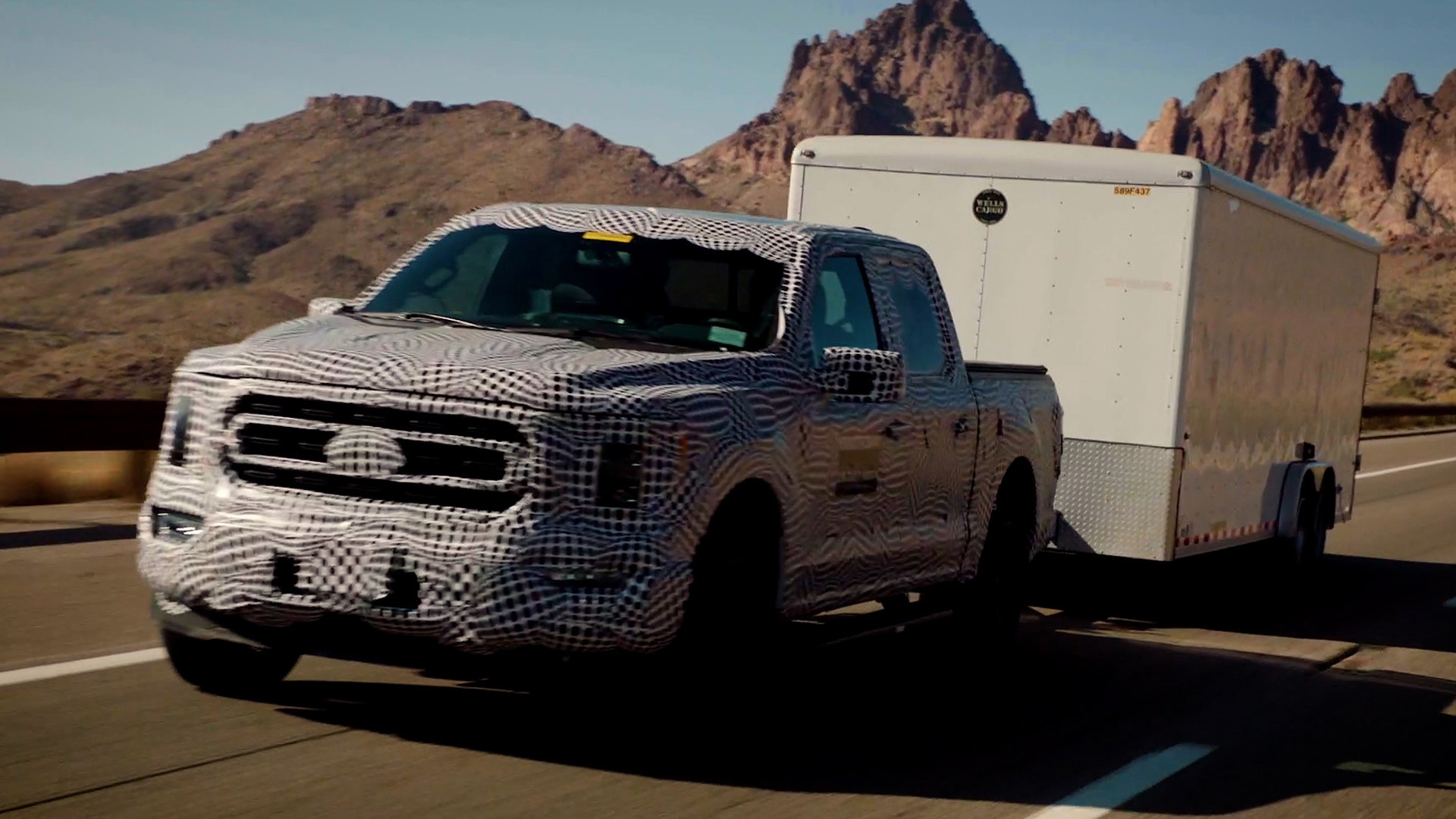 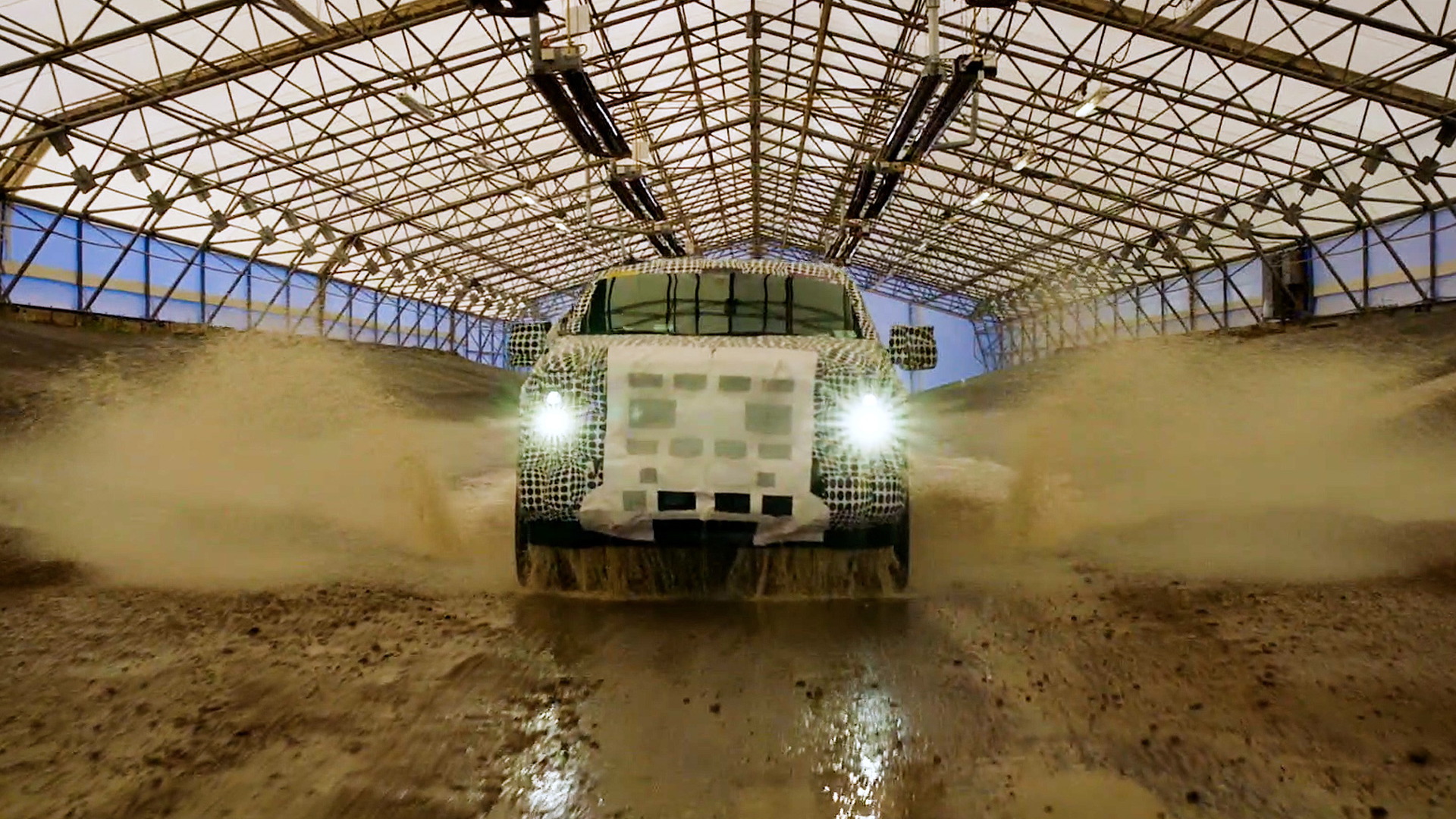 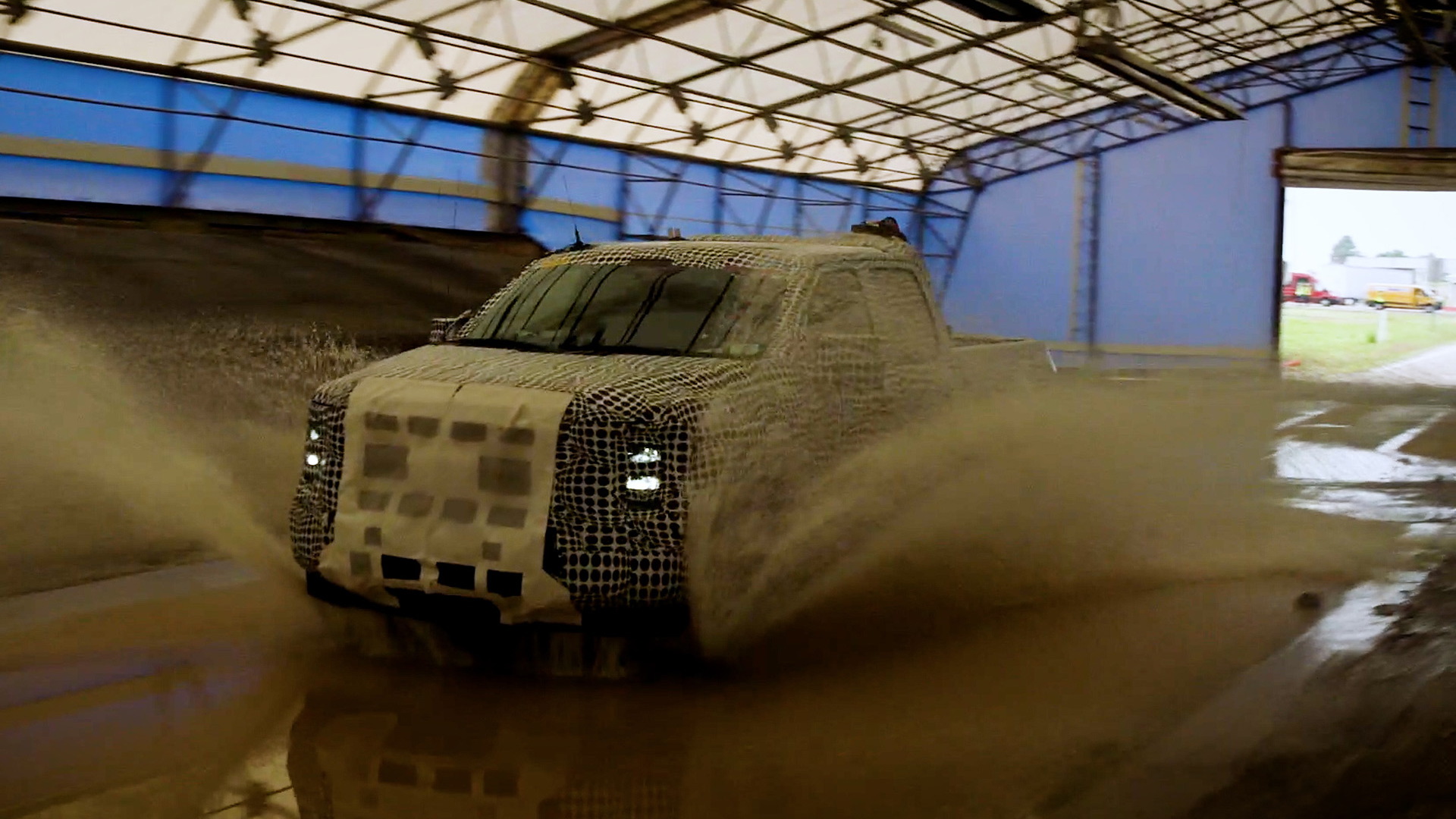 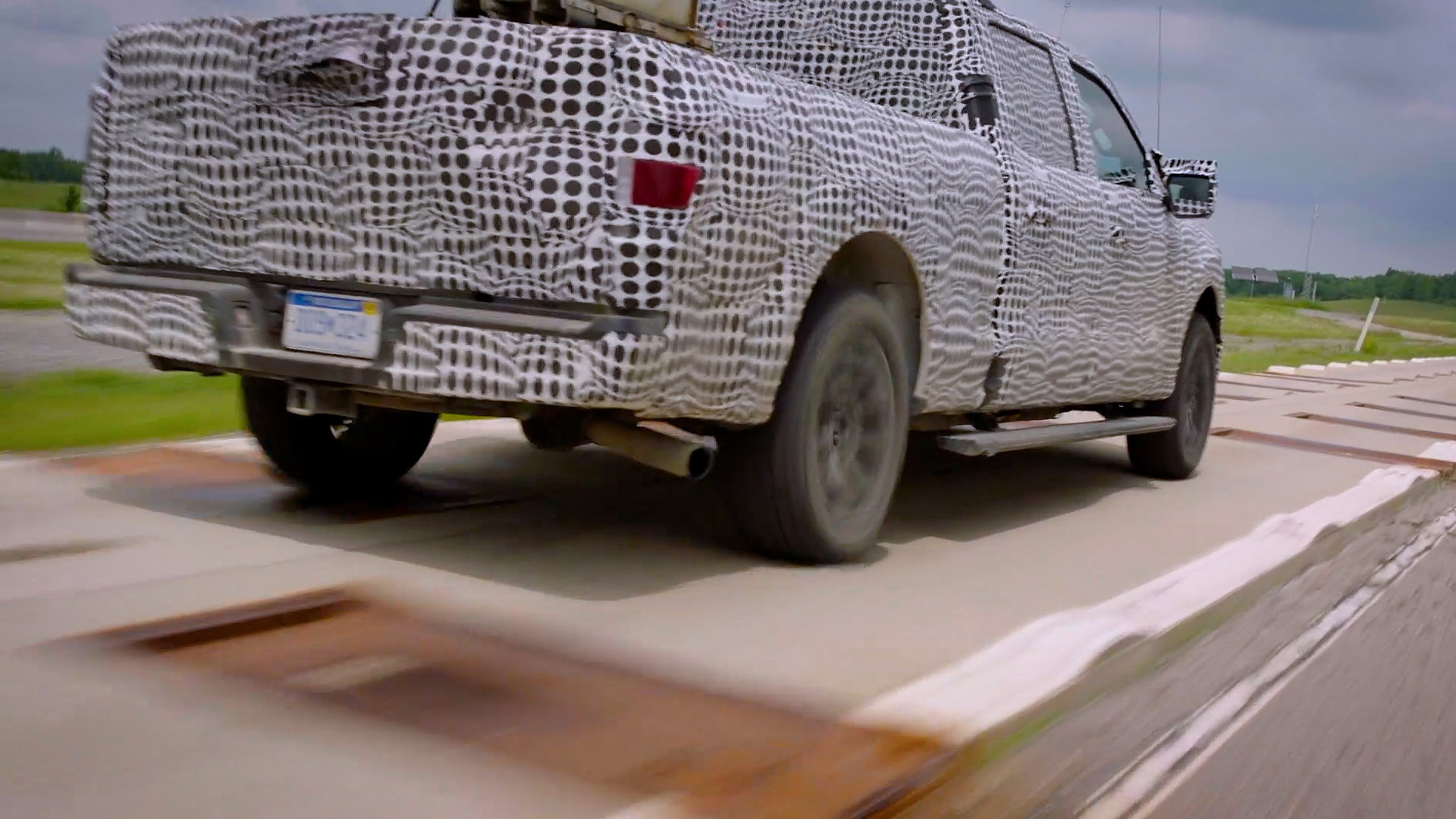 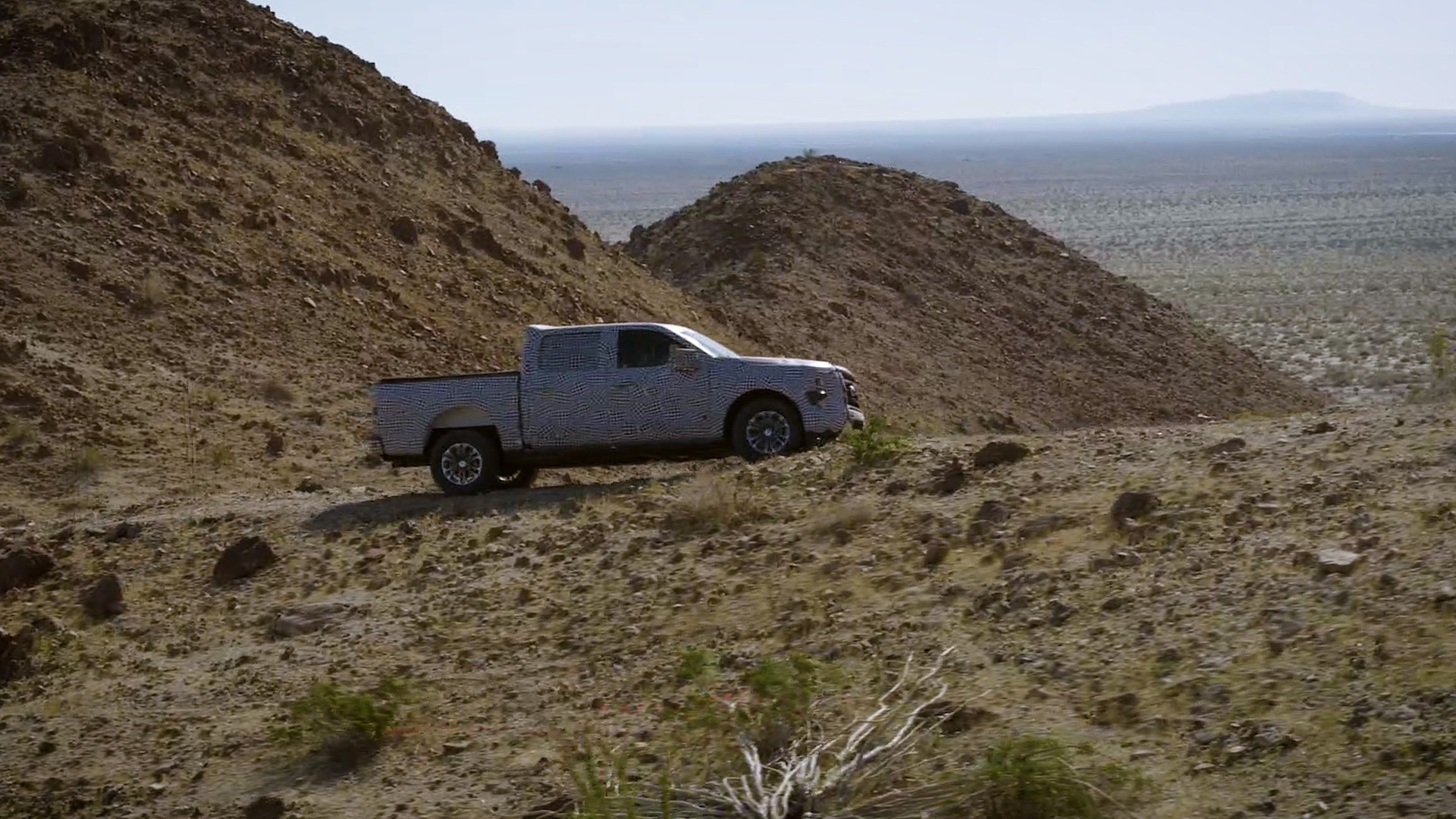 Ford's F-150 workhorse has been heavily revised for 2021, and included in the new range is the first hybrid variant, which Ford has labeled the F-150 PowerBoost.

Its powertrain combines a 3.5-liter twin-turbocharged V-6 with an electric motor integrated with a 10-speed automatic transmission, and rates in at a meaty 430 horsepower and 570 pound-feet of torque.

It's definitely got the performance aspect covered. F-150 hybrid owners can look forward to 12,700 pounds of towing capacity and a range of 700 miles on a full tank of gas. But trucks also need to be tough, as they're often put through rough conditions. That's why Ford put its F-150 hybrids through the same torturous conditions as its gas and diesel pickups.

The majority of the testing takes place at Ford's proving ground in Romeo, Michigan. Here, some of the simulated tests are so tough that automated driving systems are used since the tests would take too much of a toll on a human body. These include driving over rough terrain, as well as in simulated high-humidity and subzero conditions. The trucks also have to encounter roads caked in salt.

Ford also had to develop a new test for the F-150 hybrid's battery, a 1.5-kilowatt-hour lithium-ion unit. The battery sits in a rig that simulates driving over rough terrain, including the harshest of potholes and washboard roads. Three to four days on the rig is the equivalent of about 10 years of use, according to Ford. No doubt Ford has a bigger rig to test the battery destined for its electric F-150.

The 2021 F-150 starts sales later this fall. Based on Ford's online build tool, the hybrid option is only being offered with the SuperCrew body style and priced from $42,840, including destination.

Ford isn't finished with new variants for the 2021 F-150. The high-performance Raptor is still testing and should be due out soon. The electric F-150 is also testing, though we won't see this model until mid-2022, meaning it will likely arrive as a 2023 model.