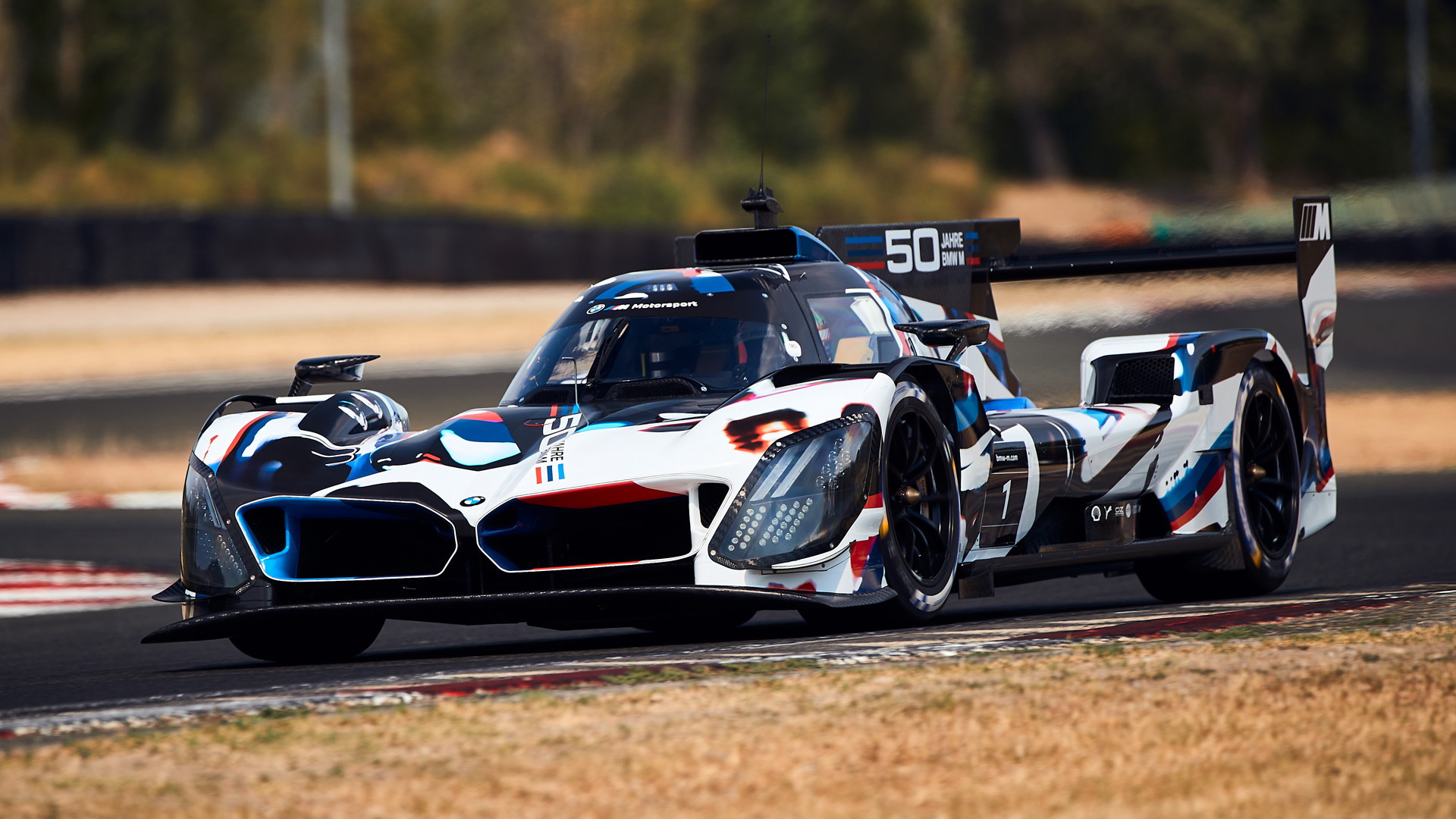 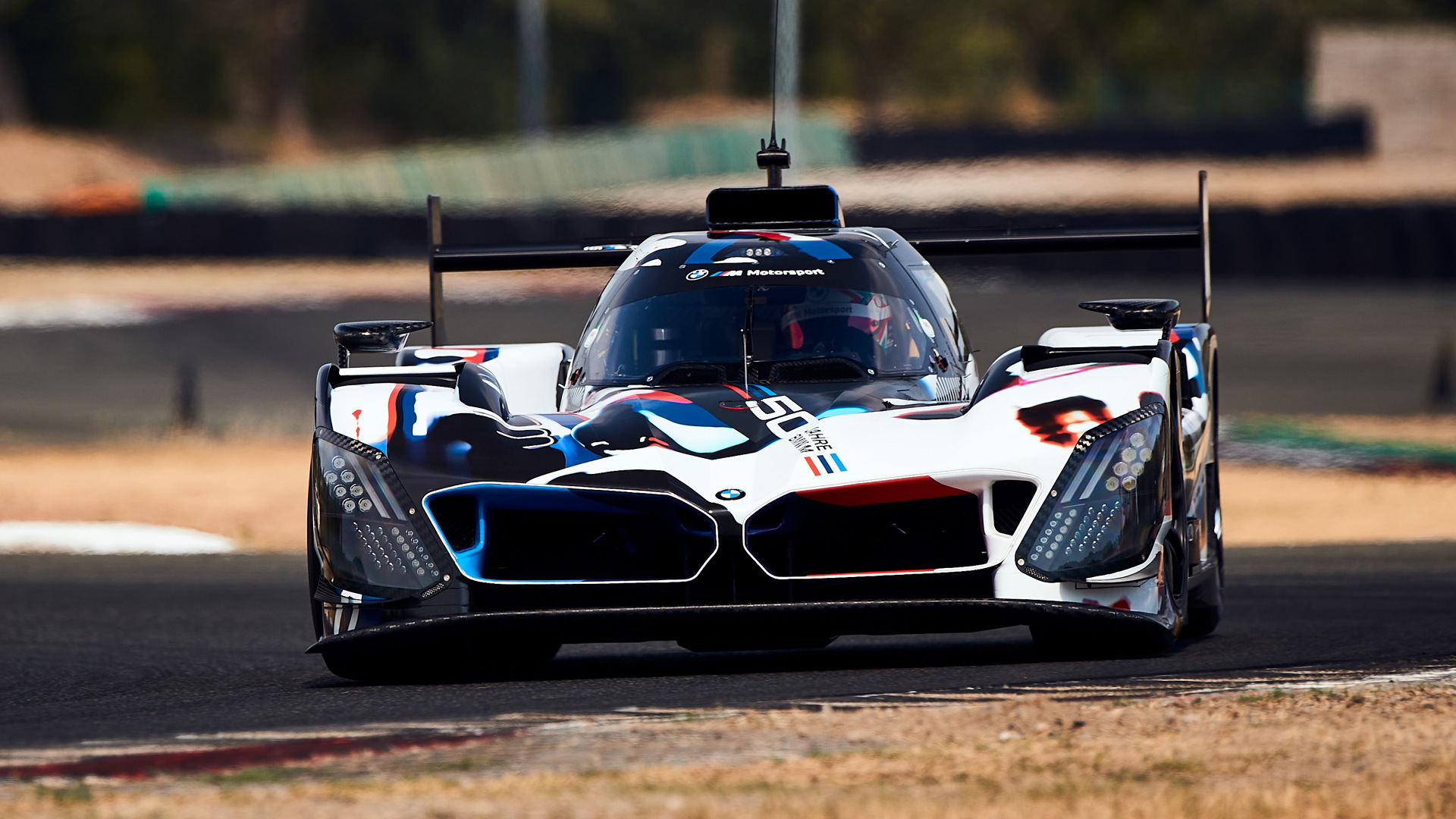 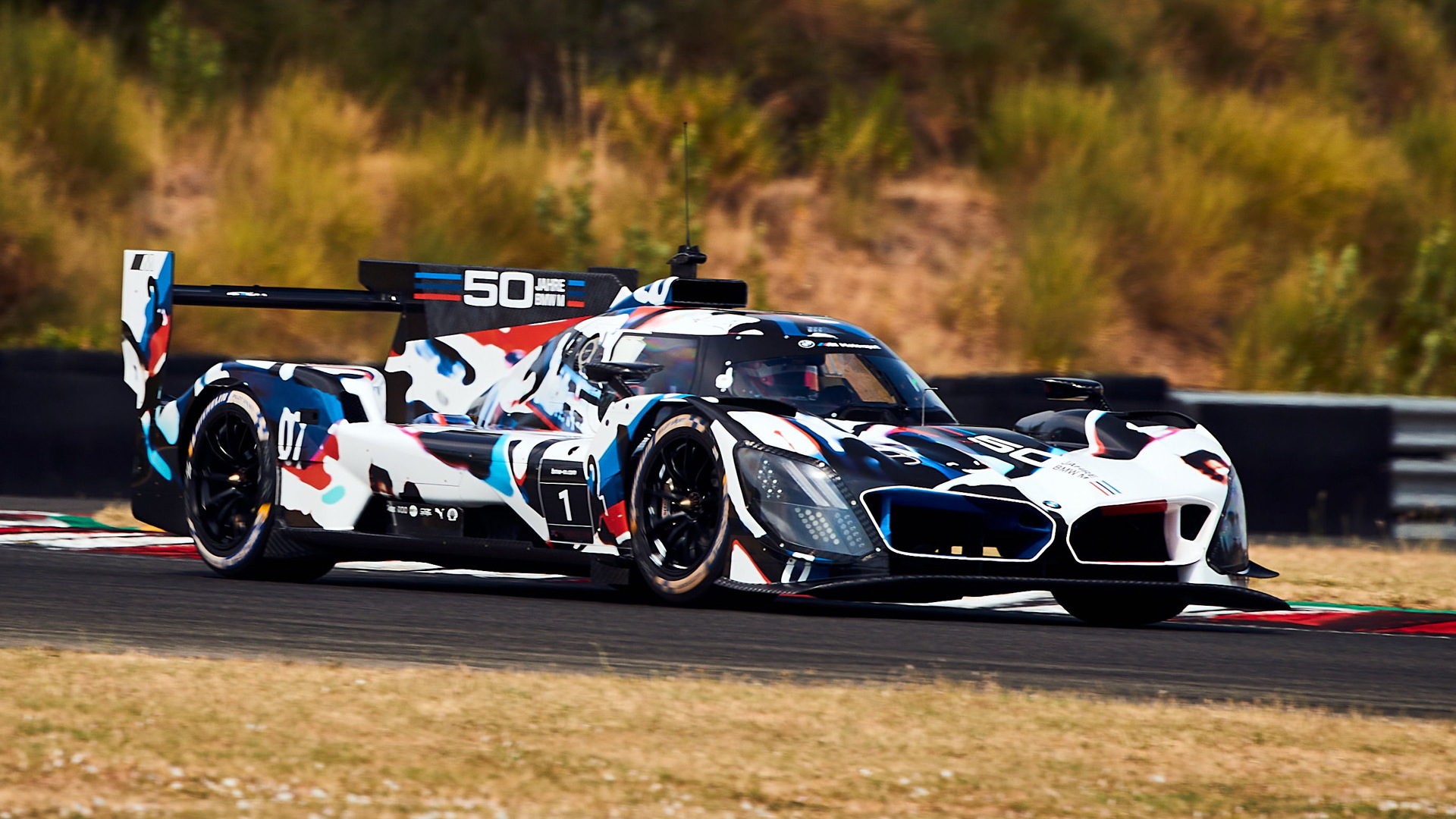 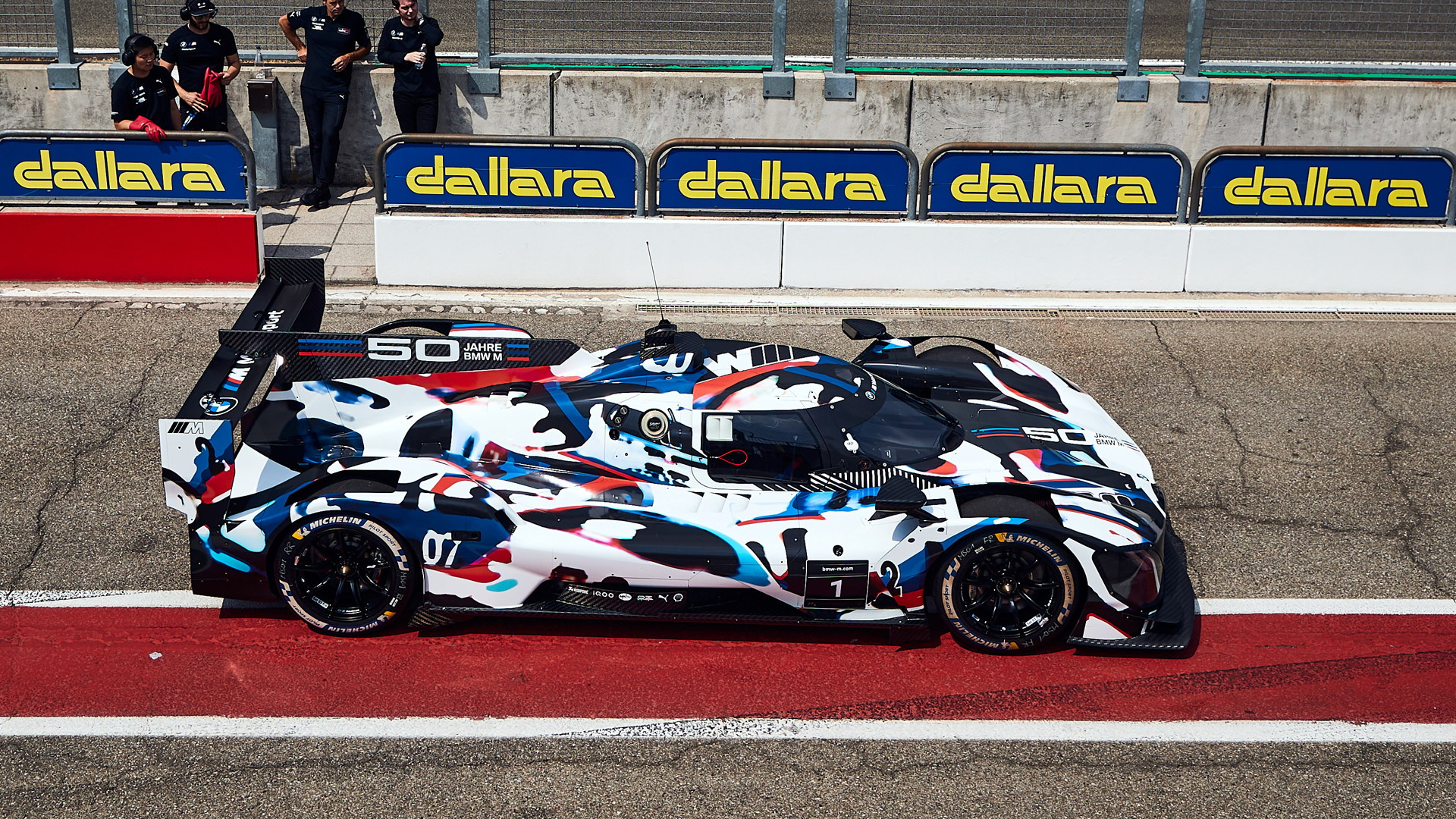 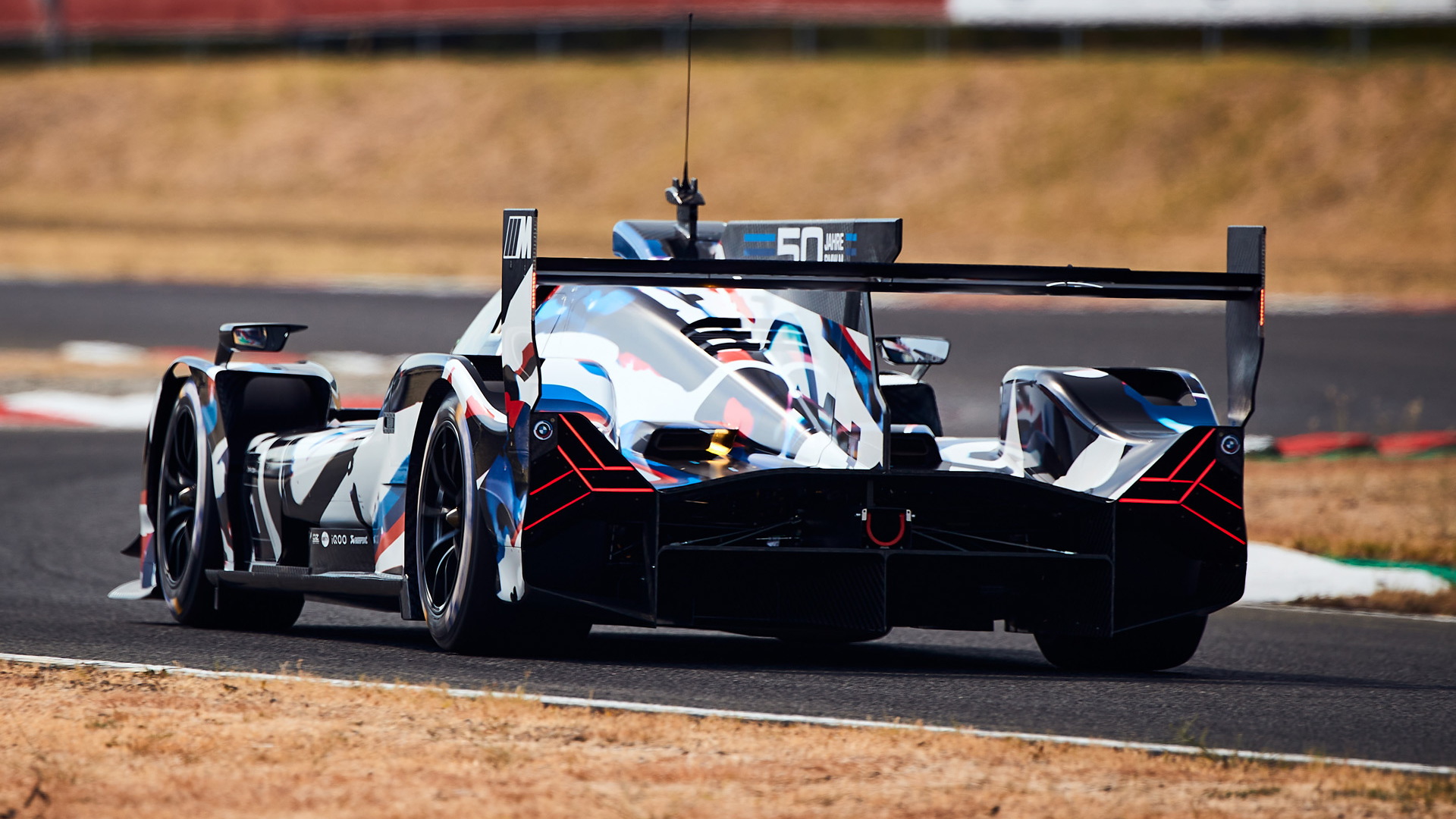 BMW will enter its new M Hybrid V8 race car in the FIA World Endurance Championship from 2024, the automaker said on Tuesday.

This will be addition to BMW's previously announced participation in the IMSA SportsCar Championship starting from 2023.

The M Hybrid V8 has been designed to meet new LMDh (Le Mans Daytona hybrid) regulations, with the cars eligible for both the GTP and Hypercar classes, the respective premier classes of the World Endurance and Sports Car Championships. Likewise, cars designed to meet current LMH (Le Mans Hypercar) regulations are also eligible for both classes. Balance of Performance rules will be used to ensure an even playing field.

Crucially, the M Hybrid V8's entry in the World Endurance Championship means BMW will compete at the top level in the 24 Hours of Le Mans, the premier event on the World Endurance Championship calendar. It will be the first time for BMW since 1999, back when its V12 LMR sports prototype secured the automaker's first and only overall victory in the French classic. In the same year, the car also triumphed at the 12 Hours of Sebring.

The M Hybrid V8 uses a chassis sourced from Italy's Dallara, one of four firms supplying chassis for the category. The car will need to tip the scales at a minimum 1,030 kilograms (2,270 pounds), and its powertrain, a hybrid setup using a twin-turbocharged version of a 4.0-liter V-8 from a former DTM racing program, can generate at any time a maximum output of around 670 hp.

BMW M will run its LMDh campaign with America's Rahal Letterman Lanigan Racing, under the BMW Team RLL banner. The current plan is to field two of the cars in the 2023 SportsCar Championship. Bobby Rahal, co-owner of RLL Racing, will serve as team principal. He will work closely with Maurizio Leschiutta, project leader at BMW for the LMDh program. It isn't clear whether Rahal Letterman Lanigan Racing will also be tapped for the World Endurance Championship entry. BMW is also yet to name any drivers for its LMDh program.

The M Hybrid V8 underwent its initial shakedown test on Monday at Italy's Varano de Melegari circuit. More tests will take place in Europe throughout August before the program switches to the U.S. in September.

The first race will be the 2023 24 Hours of Daytona next January. The race is the opening round of the 2023 SportsCar Championship, and the first for LMDh.