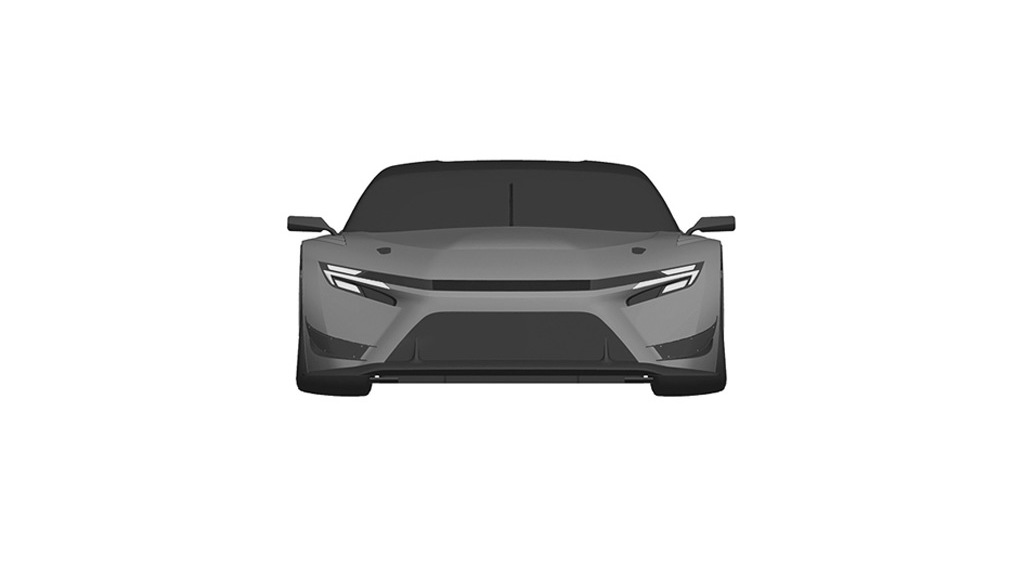 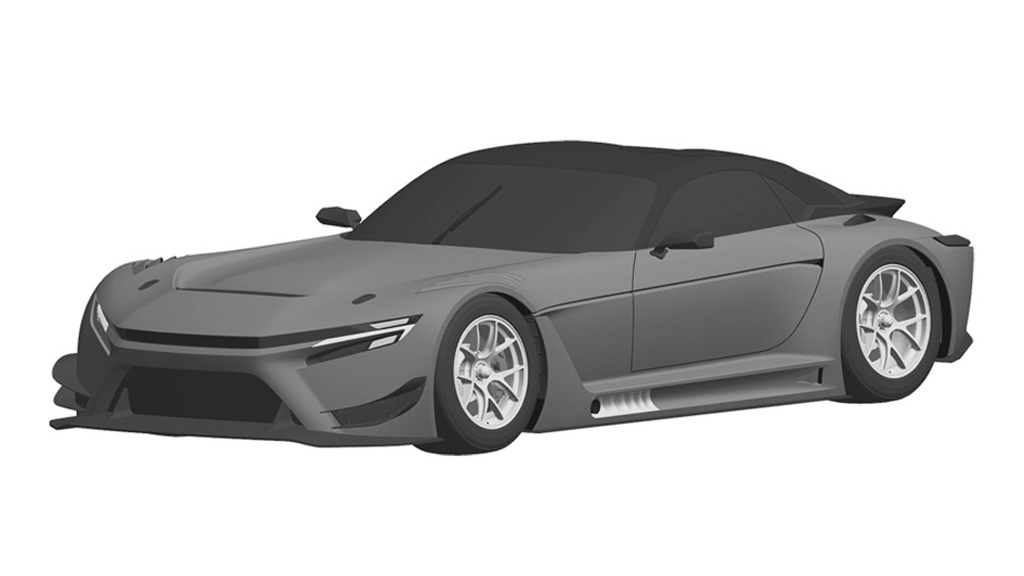 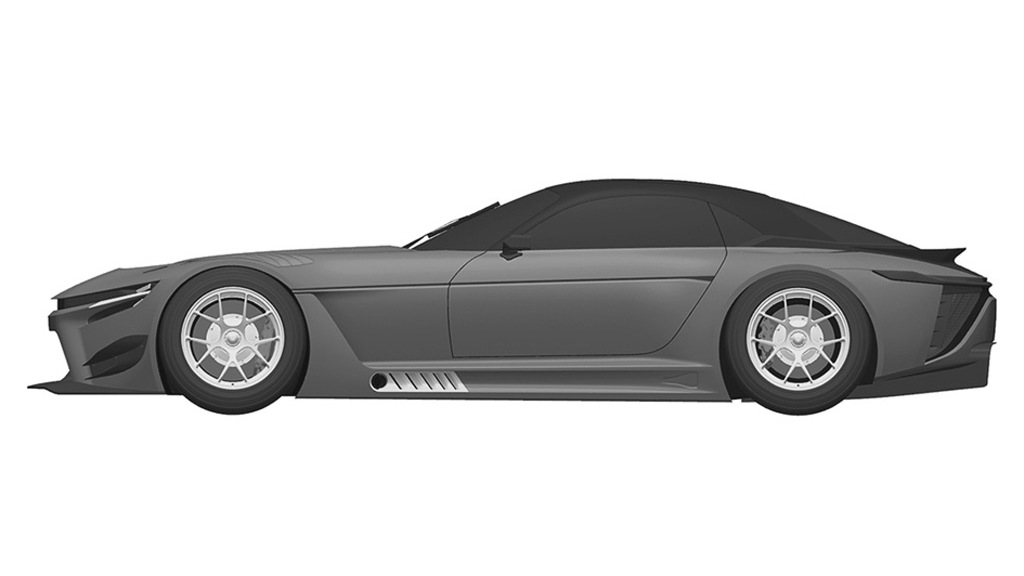 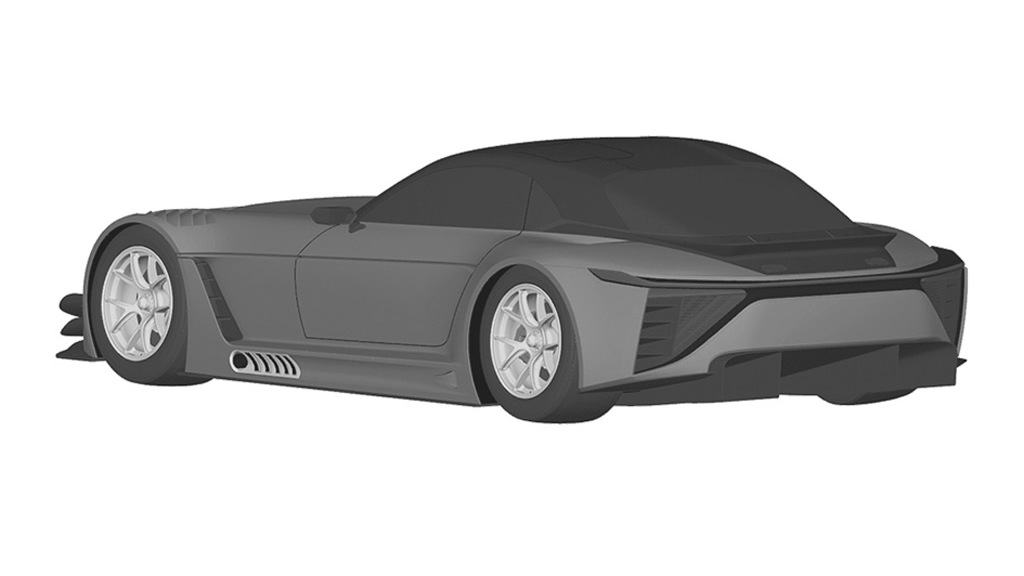 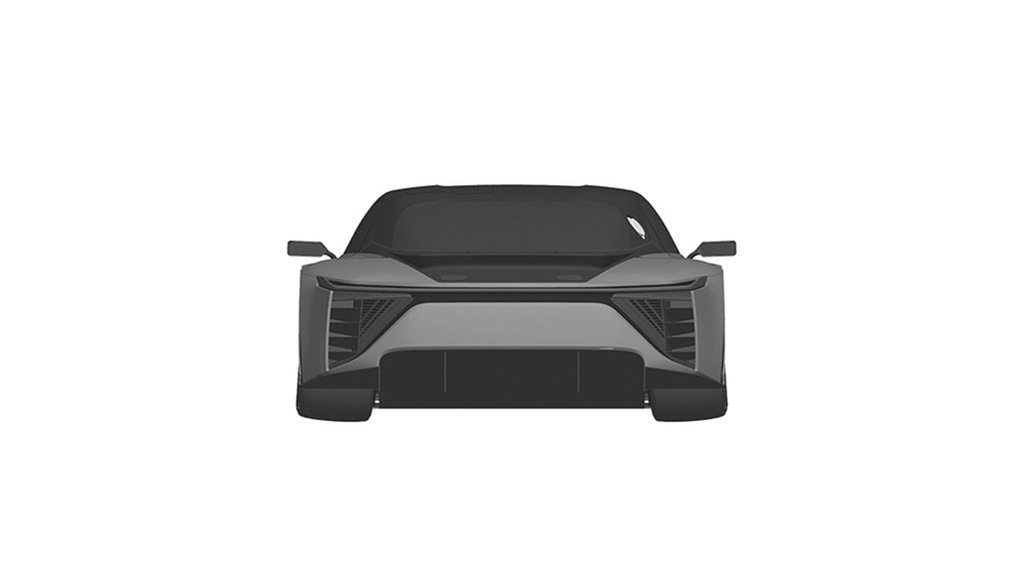 Toyota unveiled the wild GR GT3 race car concept at the 2022 Tokyo Auto Salon back in January, which the automaker hinted could be used as the basis for a customer racing program.

Now patent drawings have surfaced that may reveal the version of the race car destined for production.

The patent drawings, registered on May 27 with the European Union Intellectual Property Office, show a design very similar to the concept, though there are subtle differences. These can be found at the rear and include the less extreme rear diffuser, as well as the missing rear wing with swan neck struts.

Toyota already offers up a Supra GT4 customer race car, as well as Supra-based race cars designed for Japan's Super GT touring car series, so a new GT3 customer race car wouldn't be an unusual move. By why not use an existing sports car for the project? Toyota said at the GR GT3's reveal that a new design will enable it to better test out technologies not yet found in any of its production cars or race cars.

We'll remind you that automakers often file patents to simply protect designs, so these drawings are no indication that the GR GT3 is any closer to production than when the concept was first shown.