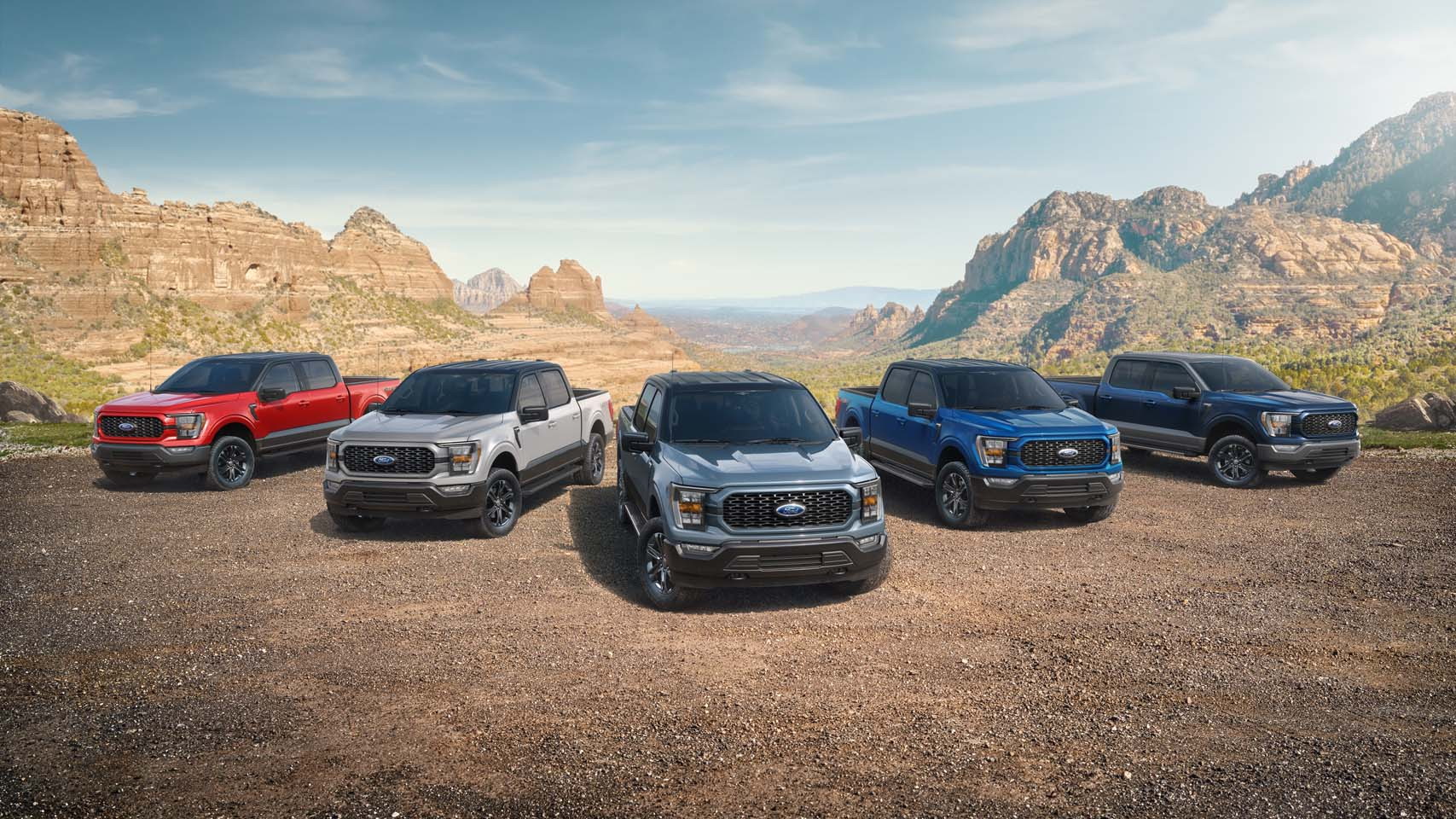 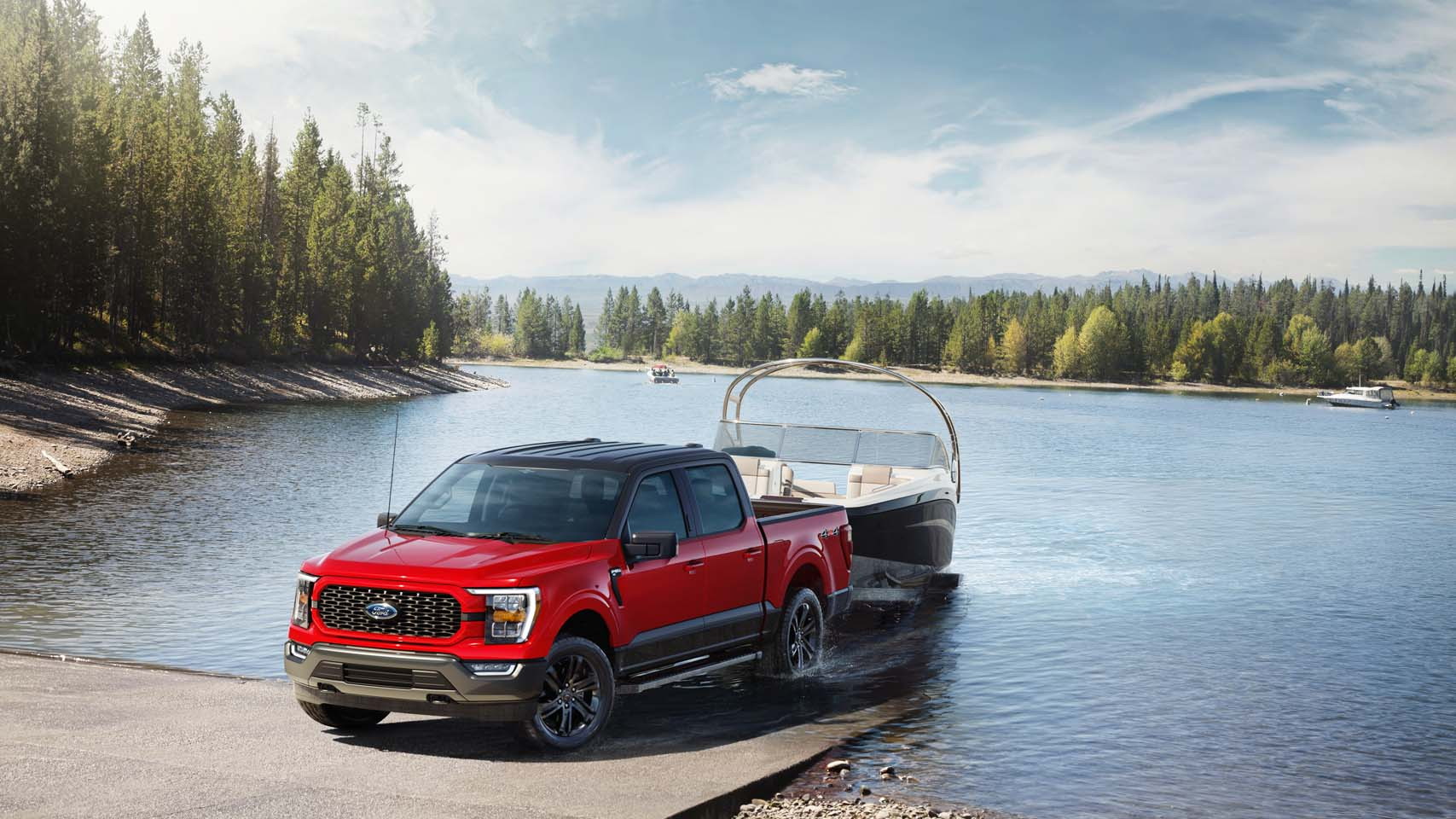 Ford's F-Series line of pickups has been with us since the 1948 model year, which means the 2023 F-Series range marks the 75th anniversary of the arrival of America's workhorse.

To mark the milestone, Ford is offering a Heritage Edition option on its 2023 F-150 pickups ordered in XLT grade. The option adds several retro touches, including a two-tone paint finish made popular during the 1970s and '80s. Ford refers to the two-tone paint finish as an A-B-A finish, where one color is used for the top and lower sections and a second color for the truck's middle. Five combinations are available, as shown in the gallery.

For the interior, gray and black tones are used in combination with unique inserts in the seat trim and embossing on the console lid. A “75 Years” logo appears in the upper center windshield and is included in the screens of the instrument cluster and infotainment hub.

Pricing for the F-150 Heritage Edition will be revealed when order books open in mid-July. The start of production is scheduled for the fall.

Ford is yet to reveal all the changes planned for the 2023 F-150 lineup, though we know there's a new value off-road grade dubbed the Rattler. There's also a new F-150 Raptor R equipped with a V-8 engine due out soon.