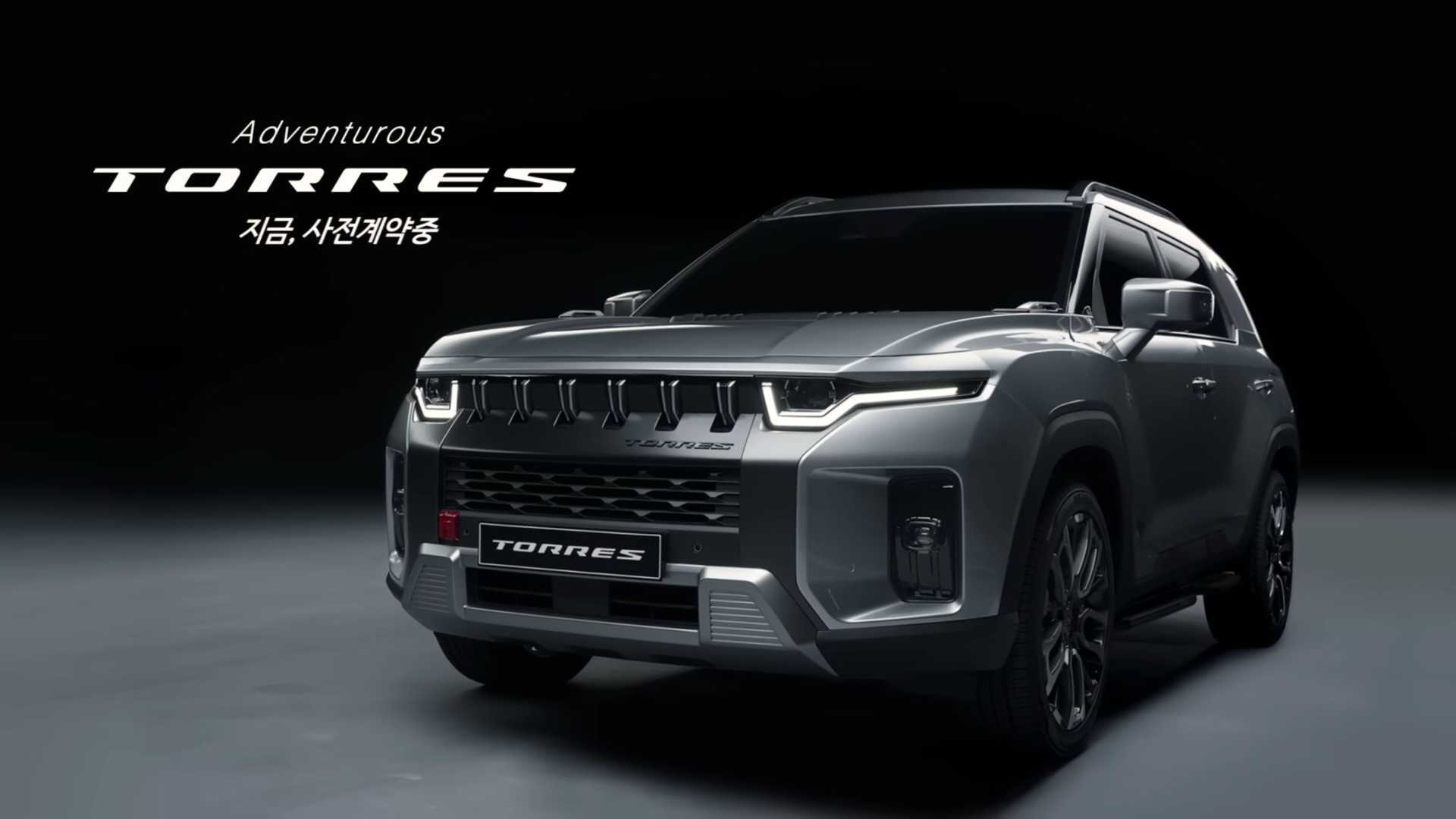 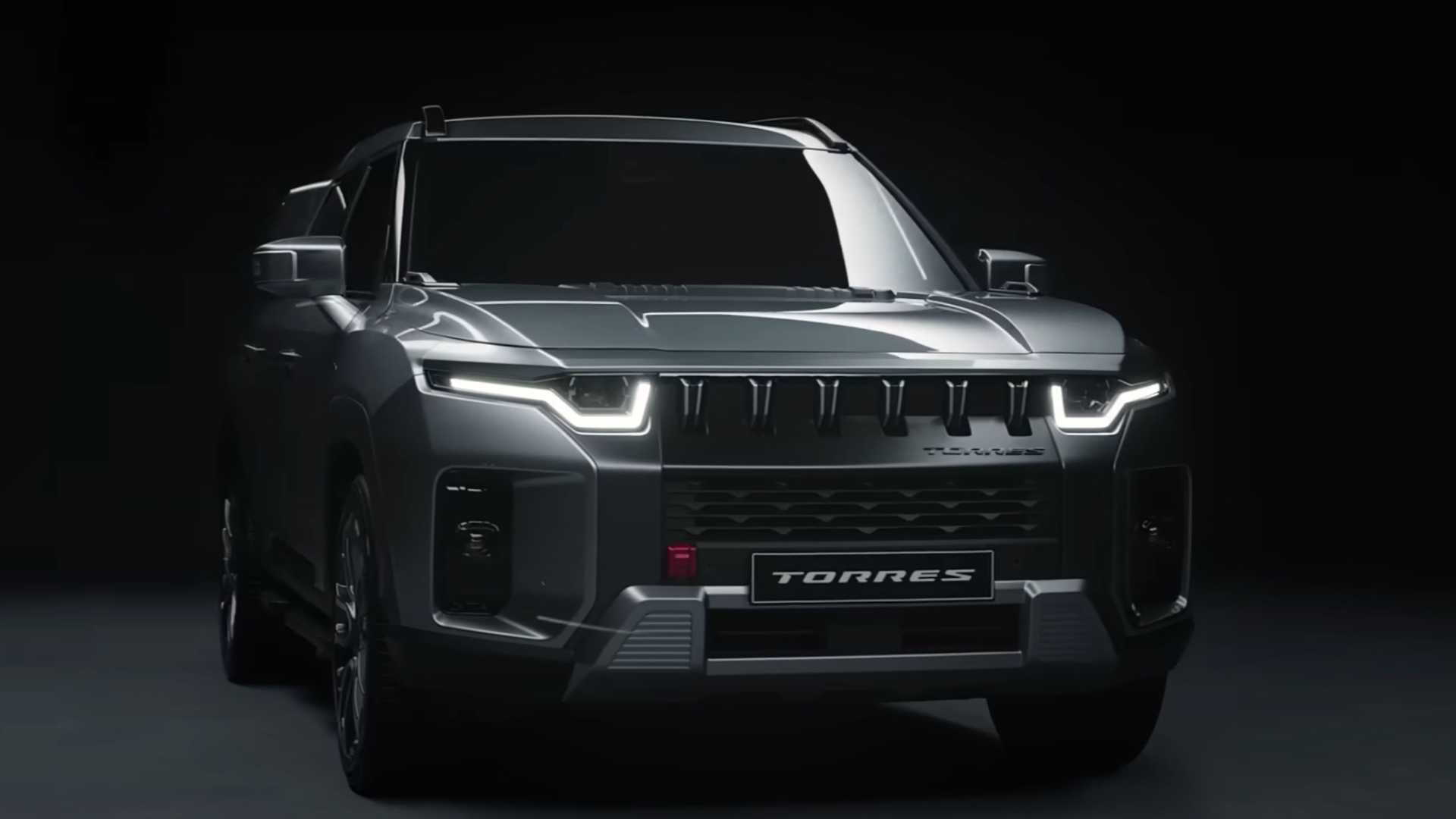 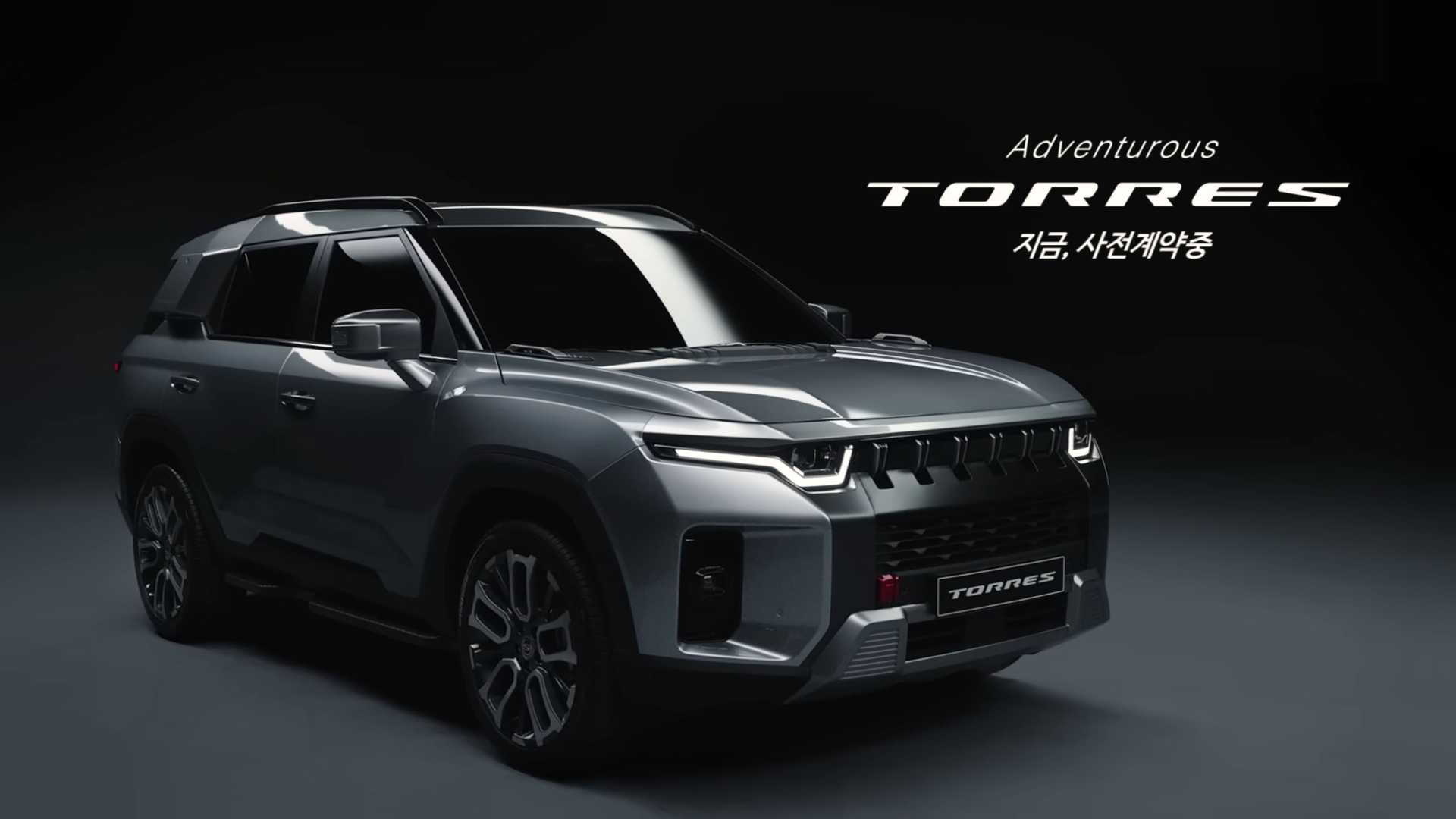 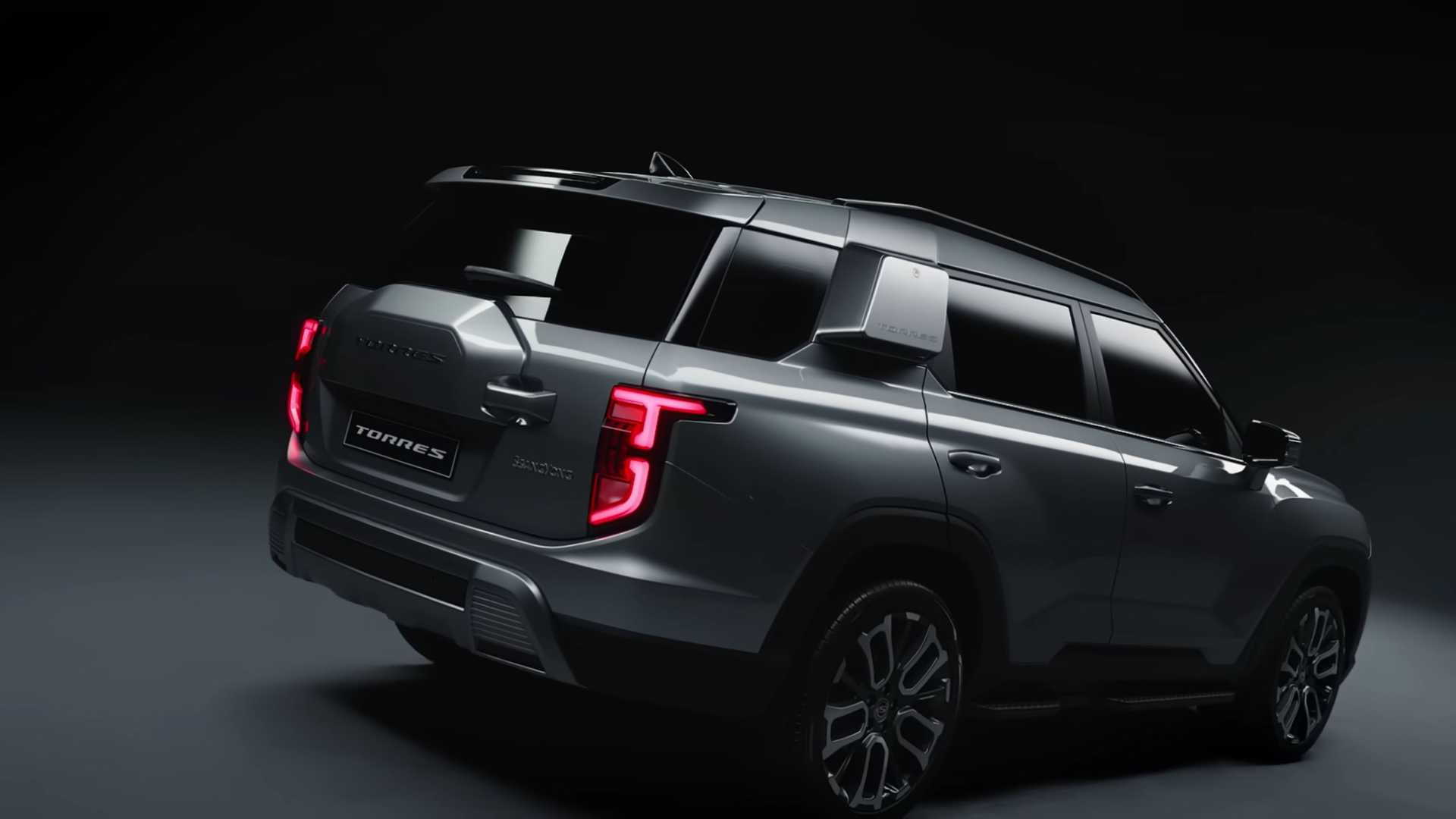 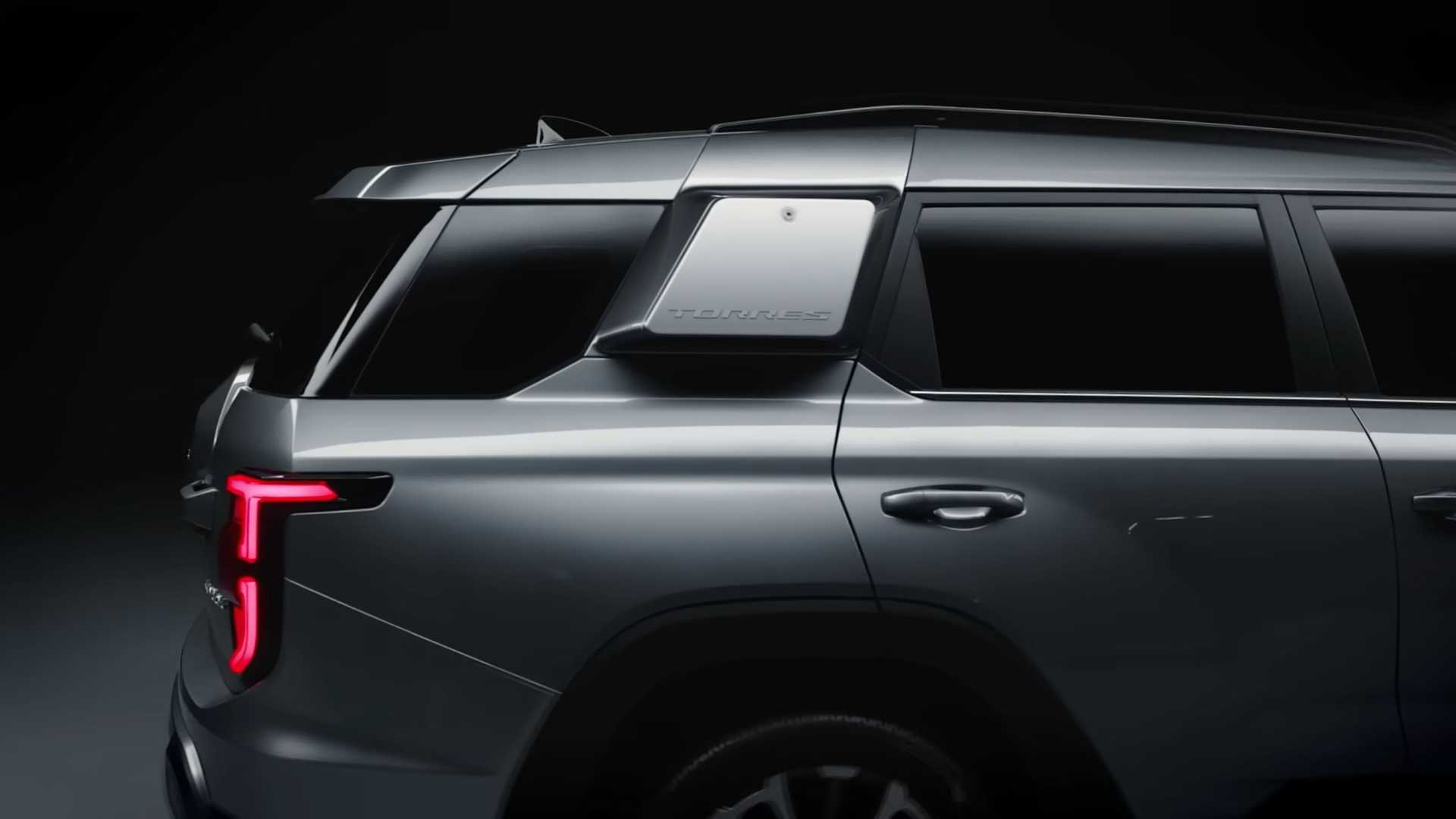 SsangYong may be in the midst of an insolvency buyout but that hasn't stopped the South Korean automaker from revealing a new model in the form of the Torres, a rugged SUV previously known by its code name J100.

The Torres, whose name comes from the Torres del Paine National Park in Patagonia, has just gone on sale in South Korea. The SUV will be offered globally, though not in the U.S. as SsangYong doesn't operate here.

SsangYong said the Torres is designed to fill the gap between the Korando compact crossover and Rexton mid-size SUV. It has been launched with a gasoline engine but SsangYong has confirmed that an electric option will arrive toward the end of 2023.

SsangYong has also previously said it is considering developing a pickup body style for the Torres.

The Torres seats five and has up to 58.7 cubic feet of storage when the rear seats are folded flat. Inside, there are premium touches included, either standard or available. The list includes a digital dash, electronic driver-assist features, and an ambient lighting package.

Drive is to the front wheels only as standard but four-wheel drive is available. SsangYong also offers accessories designed for camping and off-roading.