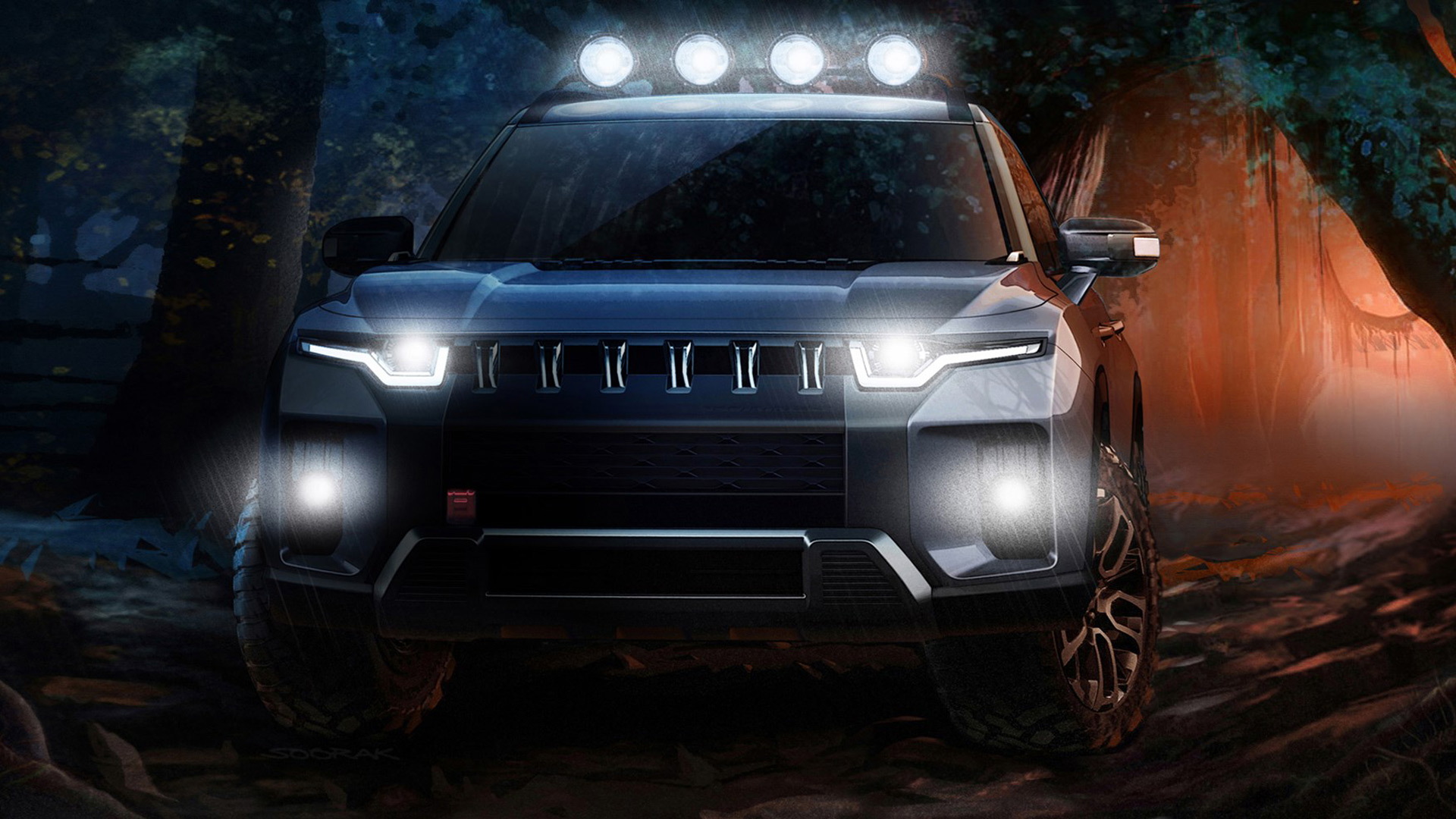 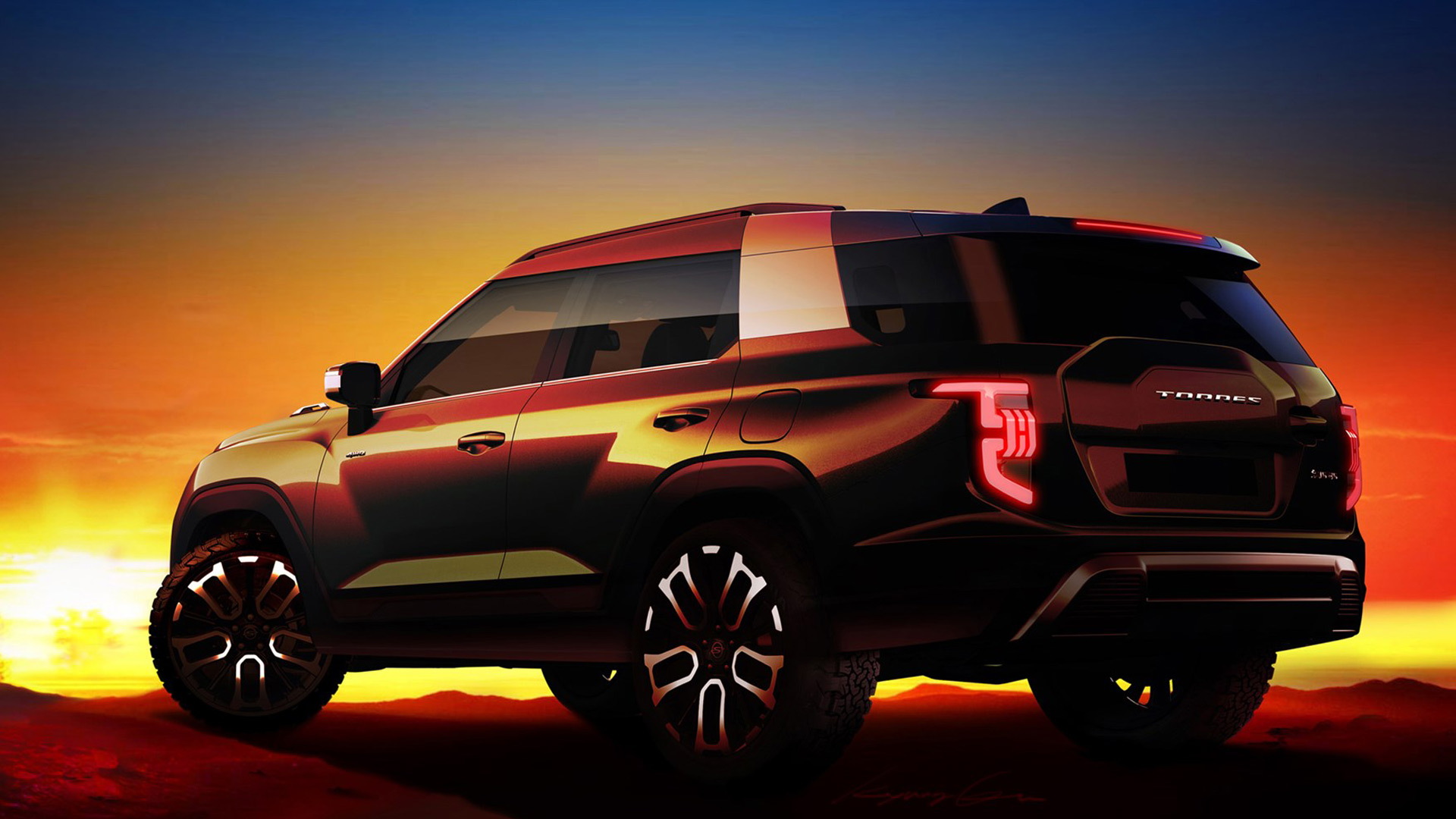 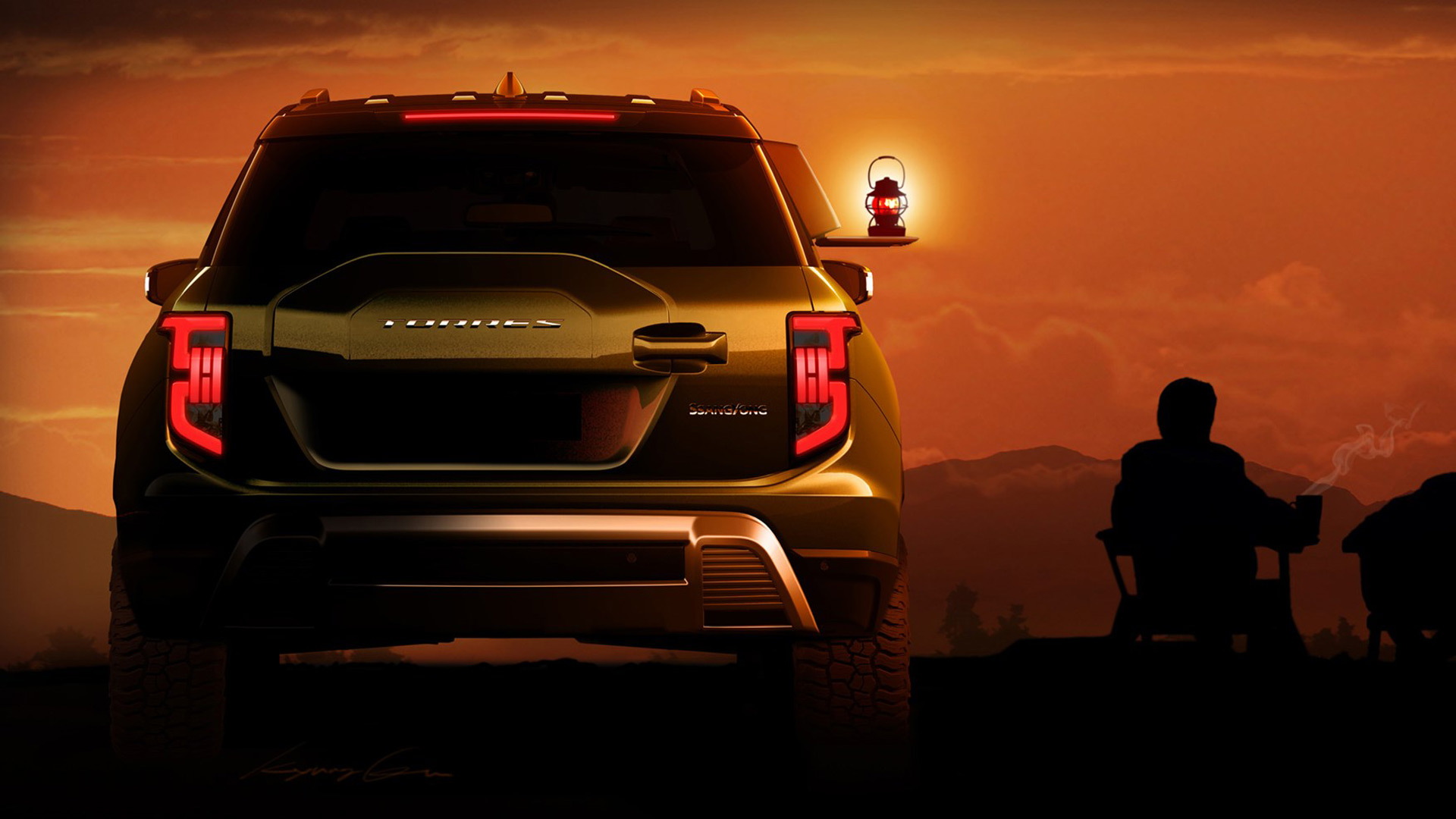 The consortium had agreed to pay $255 million for SsangYong which has been under insolvency protection since 2020, but failed to meet a payment deadline on March 25.

In a statement made earlier this month, SsangYong said it's seeking a new buyer and will prepare a new turnaround plan for court approval. Potential buyers will be able to bid on SsangYong starting later this month, and SsangYong has already nominated Korean chemicals giant KG Consortium as its preferred buyer.

Teaser for SsangYong Torres due in June 2022

According to SsangYong, it's financial state has improved since it first entered insolvency protection, thanks to increased orders from export markets as well as an agreement with Saudi National Automotive Manufacturing Company to construct a plant for complete knock-down production in Saudi Arabia. The plant, which will be Saudi Arabia's first vehicle plant, is expected to be operational from 2023. It will assemble SsangYong's Musso pickup truck and Rexton SUVs initially, both for local sale and export.

SsangYong is also a month out from launching the Torres, a rugged, electric SUV previously known by its code name J100. The Torres, whose name comes from the Torres del Paine National Park in Patagonia, will be sold globally but not in the U.S. as SsangYong doesn't operate here.

SsangYong is currently owned by India's Mahindra which has a 75% stake. Mahindra purchased SsangYong in 2011 but struggled to turn it into a viable business. Mahindra eventually held back on further investment in SsangYong as it looked to preserve cash in view of its own declining sales, including canceling a planned $406 million investment back in 2019. After canceling that investment, Mahindra started a search for a buyer.