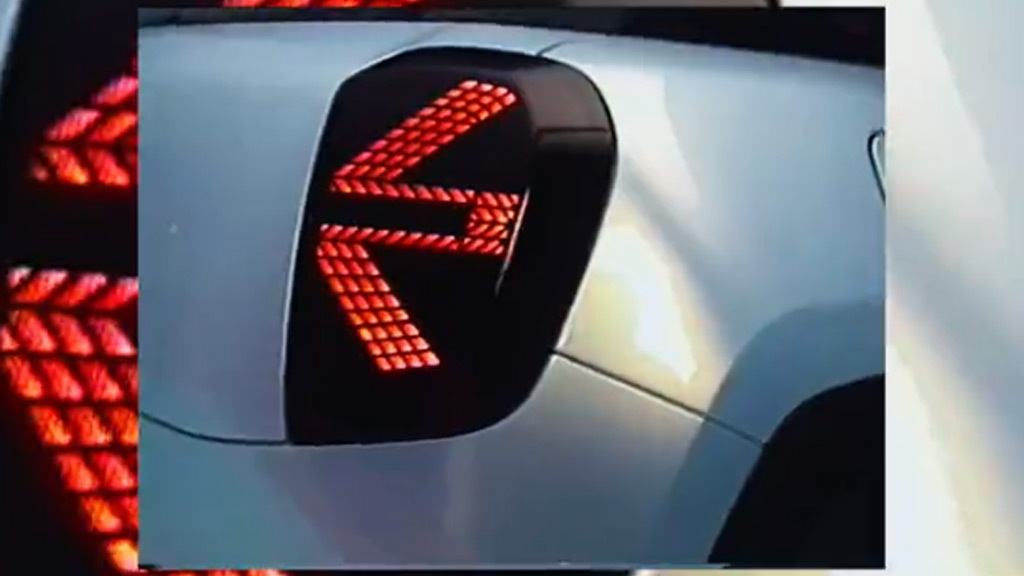 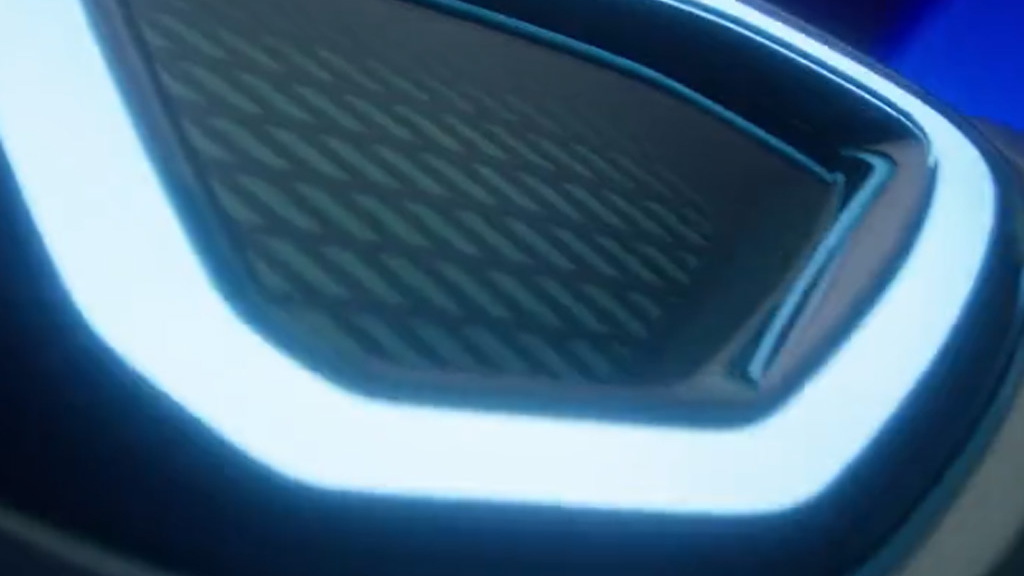 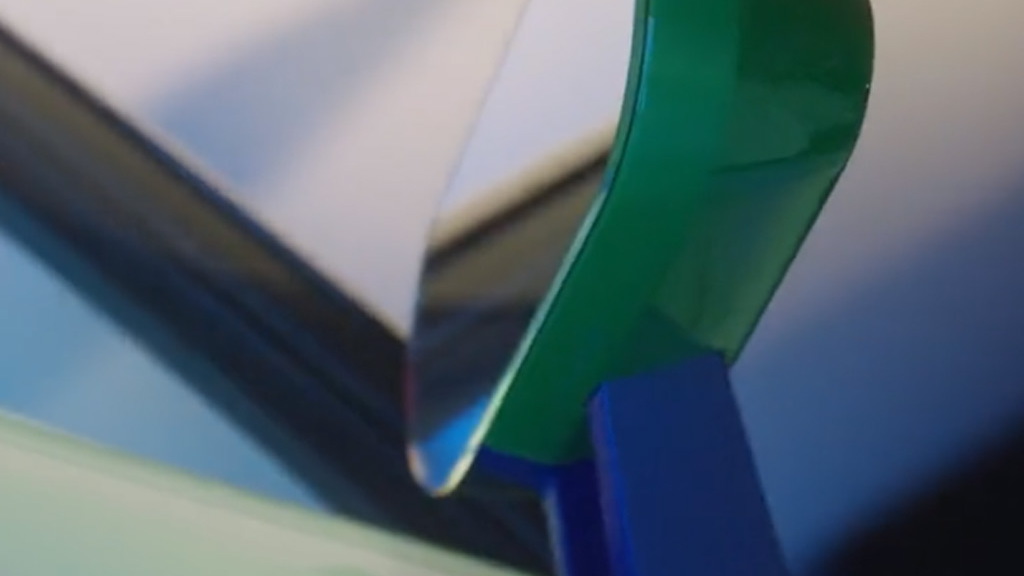 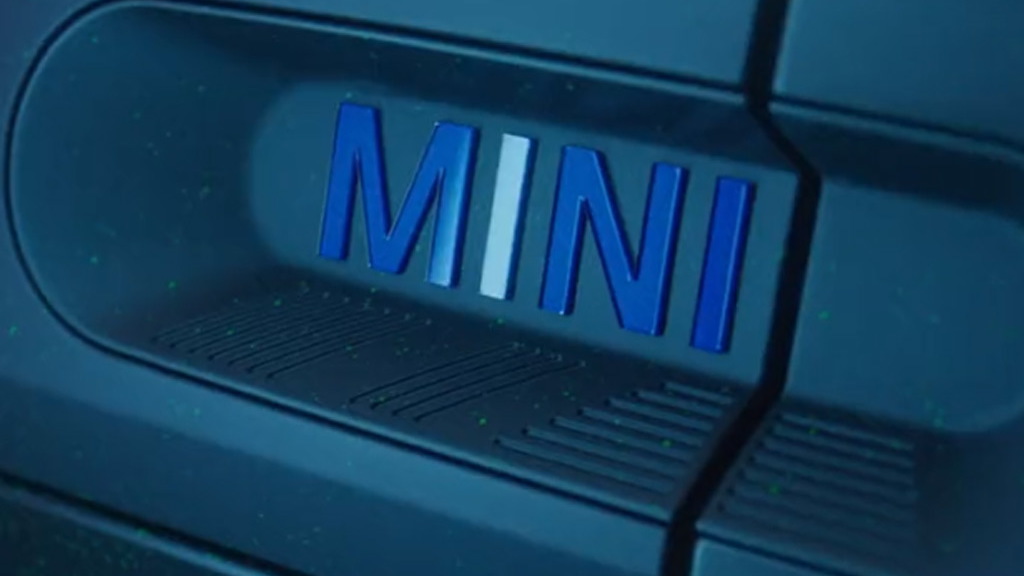 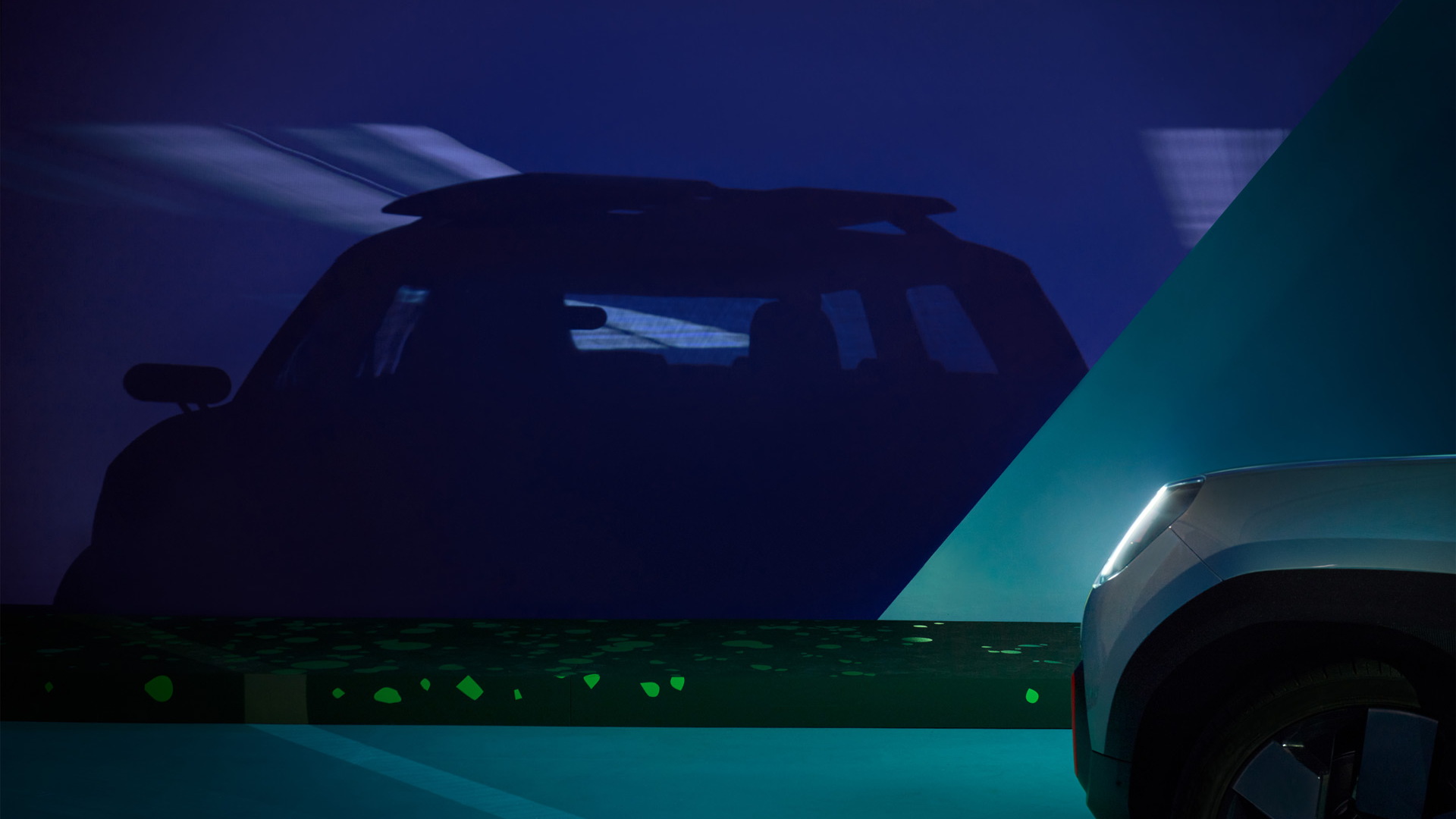 Mini has crafted a new design language for its next generation of vehicles, the first member of which will be a redesigned electric Hardtop due next year.

The new language, called Charismatic Simplicity, will be previewed on an electric crossover concept Mini will unveil on July 27.

The concept will carry the Aceman name, and a teaser video posted on Monday to Mini's social media channels hints at a clean, crisp design.

*Taps mic* we have a big announcement soon but until then#MINI #BigLove pic.twitter.com/fk5eDzhAK5

It's possible the Aceman is a preview of the electric crossover Mini plans to slot in below the Countryman. The new crossover, which may go by the Paceman name, is due next year. A redesigned Countryman offering the choice of electric or internal-combustion power is also coming next year.

Don't expect a design revolution in the case of Charismatic Simplicity, as Mini is unlikely to abandon the iconic Alec Issigonis design that defines its brand. However, greater differentiation between models is planned.

A new focus on sustainability is also planned. Look for things like leather and chrome trim to disappear or be greatly reduced, Mini said. And as is the case with most brands today, Mini will go the digital route (with a round touchscreen planned) for the dash, but thankfully it will continue to offer physical controls for key functions, including its popular toggle switches.