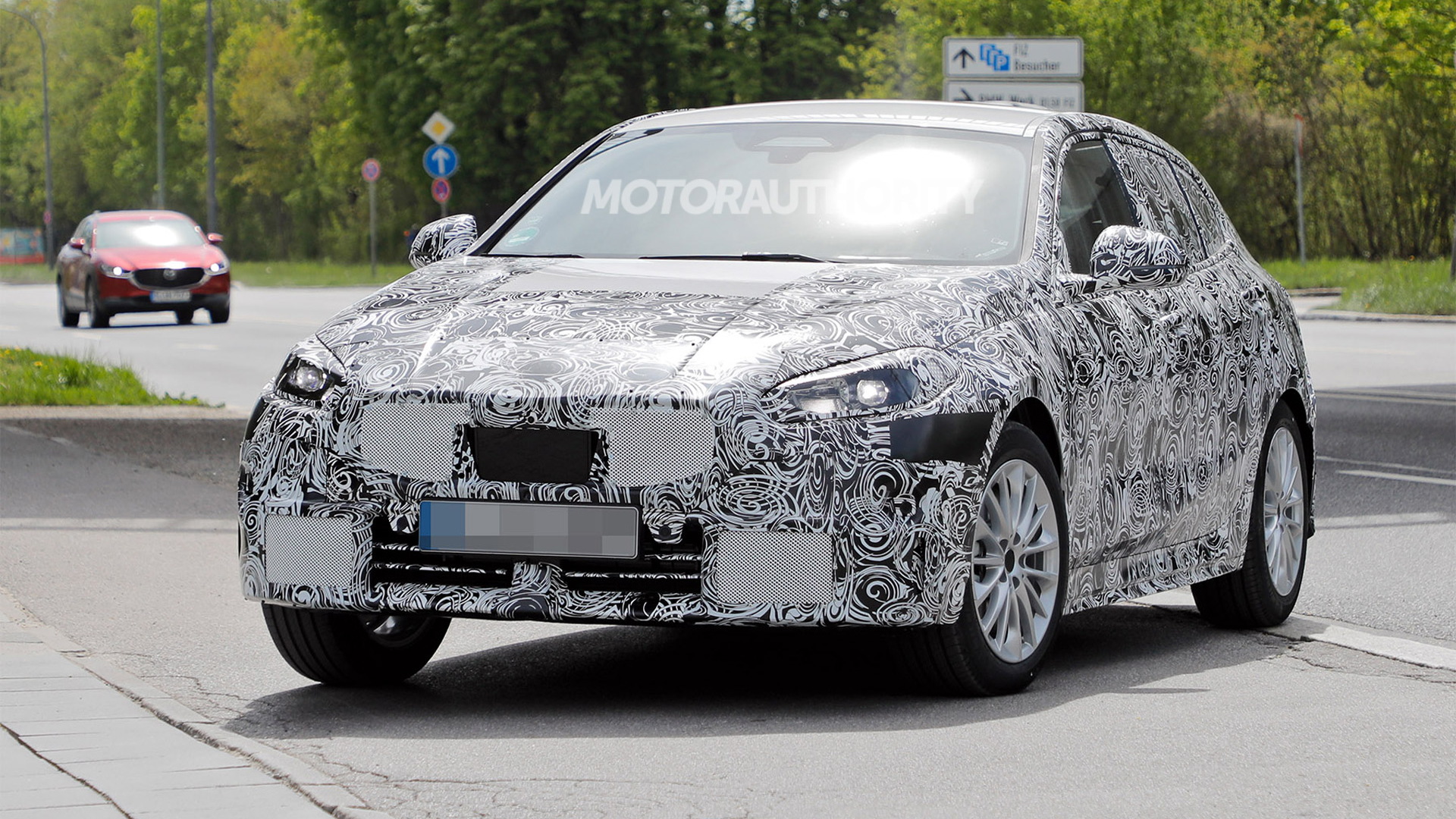 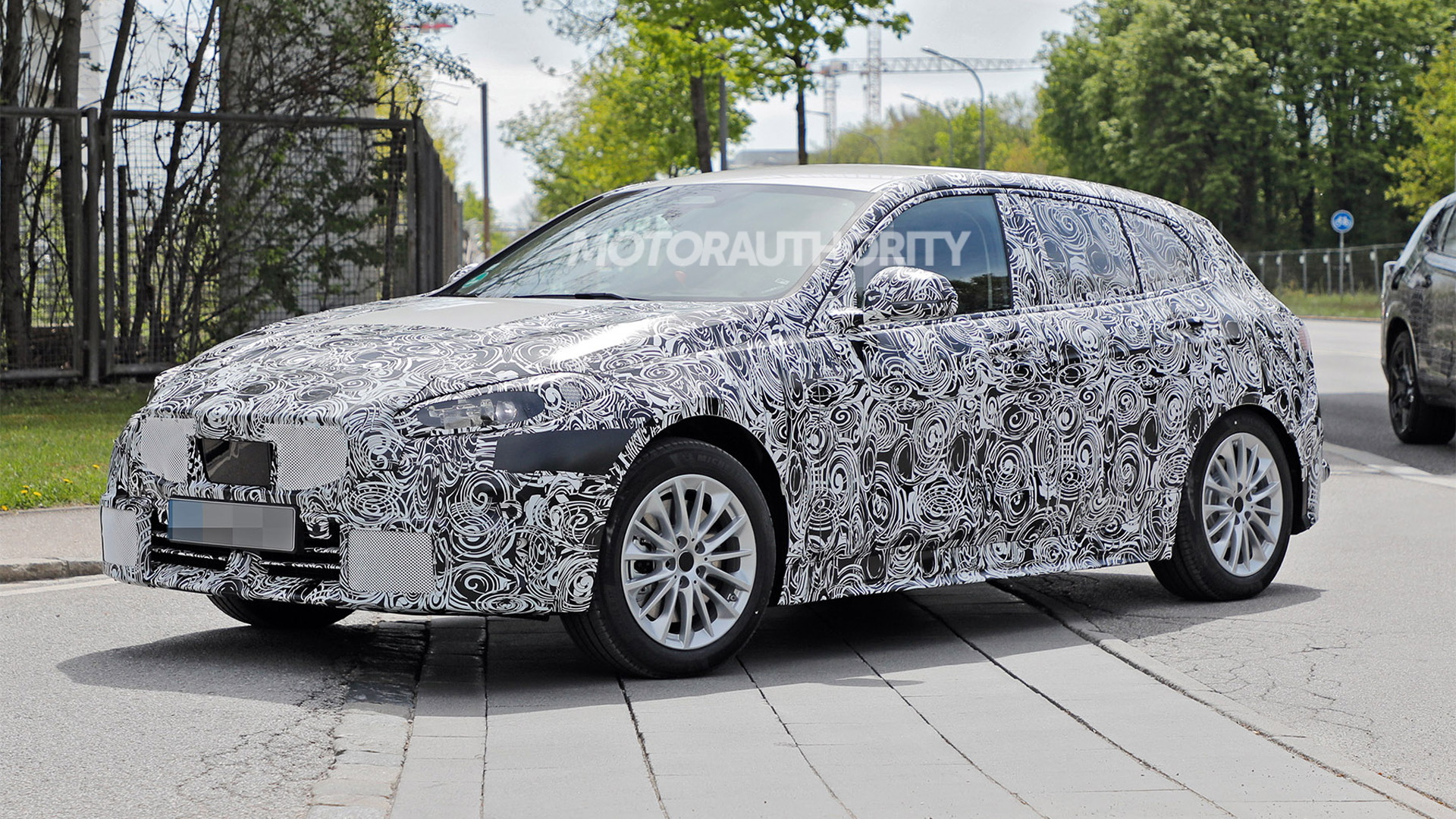 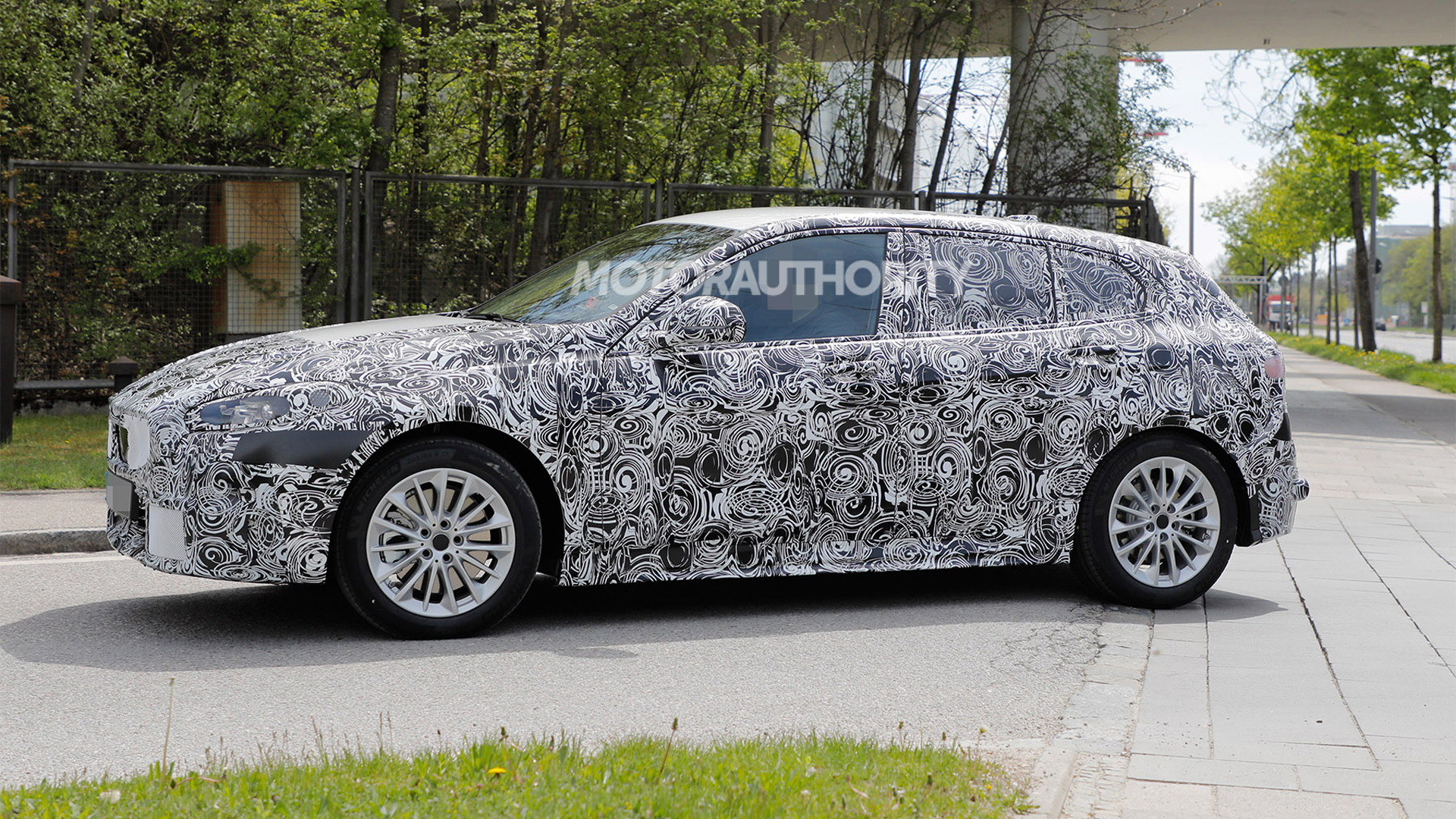 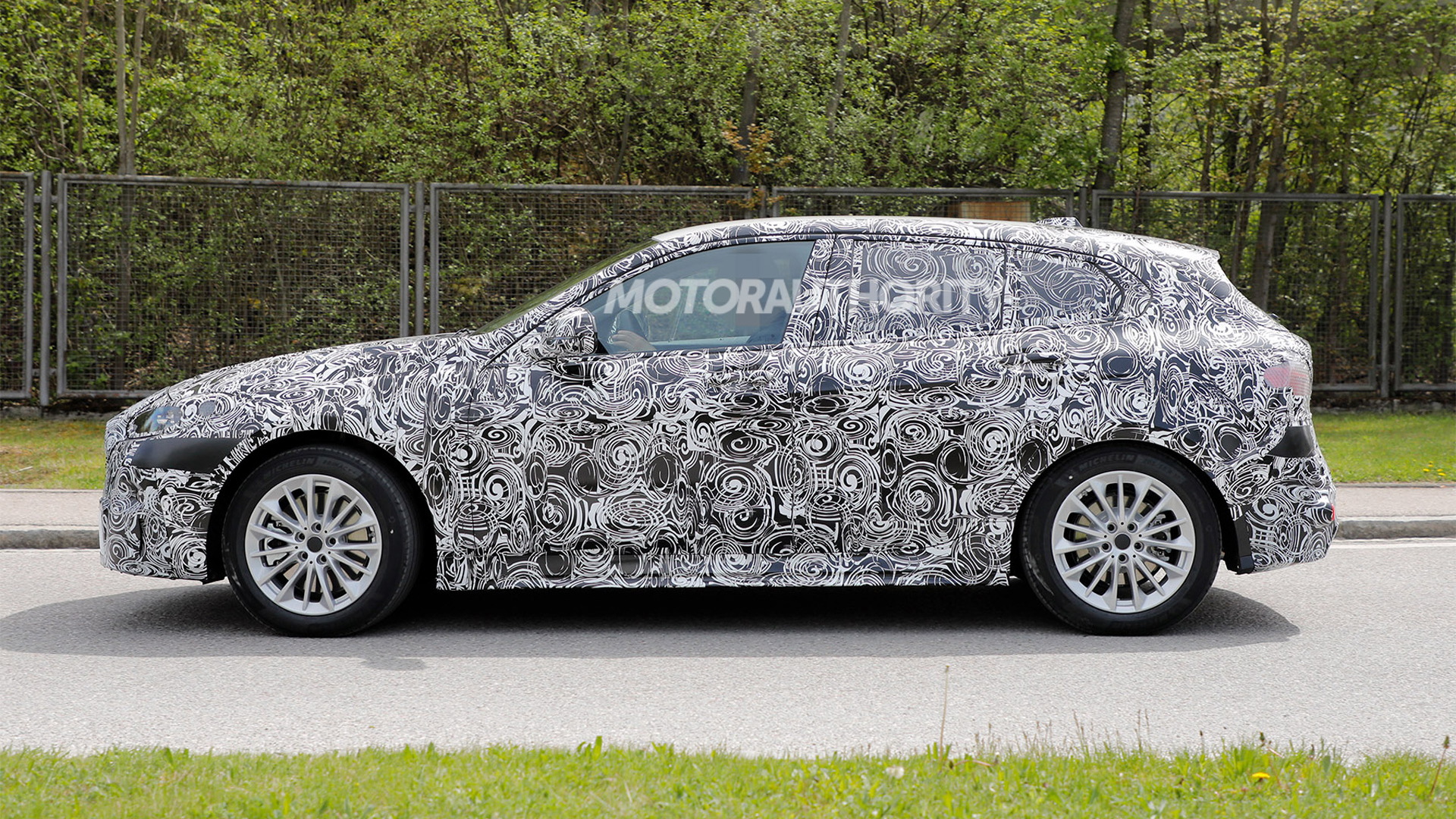 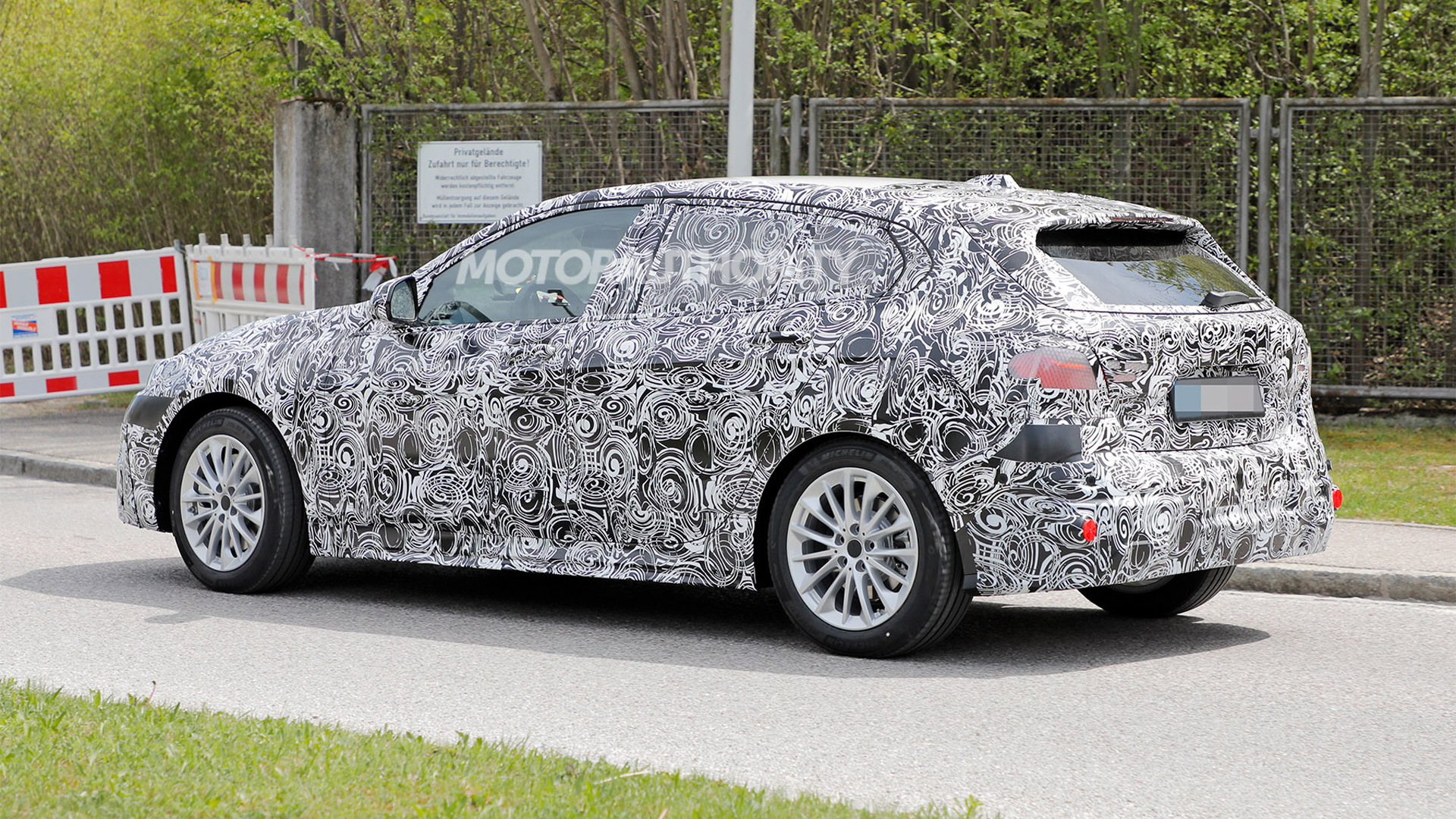 BMW is out testing an updated version of its 1-Series Hatchback, the current generation of which has been around since 2019.

The updated 1-Series Hatchback should arrive sometime in 2023, and while we won't see it in the U.S., changes made to the car should feature on a similarly updated version of the related 2-Series Gran Coupe we do get here. The updated 2-Series Gran Coupe will likely arrive in 2023 as a 2024 model. There should also be updated versions of the related 1-Series sedan and 2-Series Active Tourer launched around the same time.

The prototype is heavily camouflage, suggesting some significant changes are planned. The internals of the headlights are a new design, and there also appears to be a new grille. The front fascia is also a new design and looks to feature a more horizontal theme. At the rear, it appears that the pattern in the taillights will be new and the fascia will take on a cleaner design.

Our snaps of the interior show a new design here, as well. It looks like there will be a bigger screen for the infotainment, and we can clearly see the new center console with new controls, including the small nub instead of the more upright shift lever. The new dash design looks to be borrowed from the 2-Series Active Tourer.

It isn't clear what's planned for the powertrain lineup. More power is possible, especially for the range-topping M135i xDrive, whose current 2.0-liter turbocharged inline-4 is good for 301 hp. A plug-in hybrid powertrain may also be added to the lineup, since there are no plans for an electric 1-Series Hatchback just yet (instead we'll see an electric X1). Any plug-in hybrid powertrain would also likely be borrowed from the 2-Series Active Tourer. The setup pairs a 3-cylinder engine and electric motor for up to 321 hp combined.