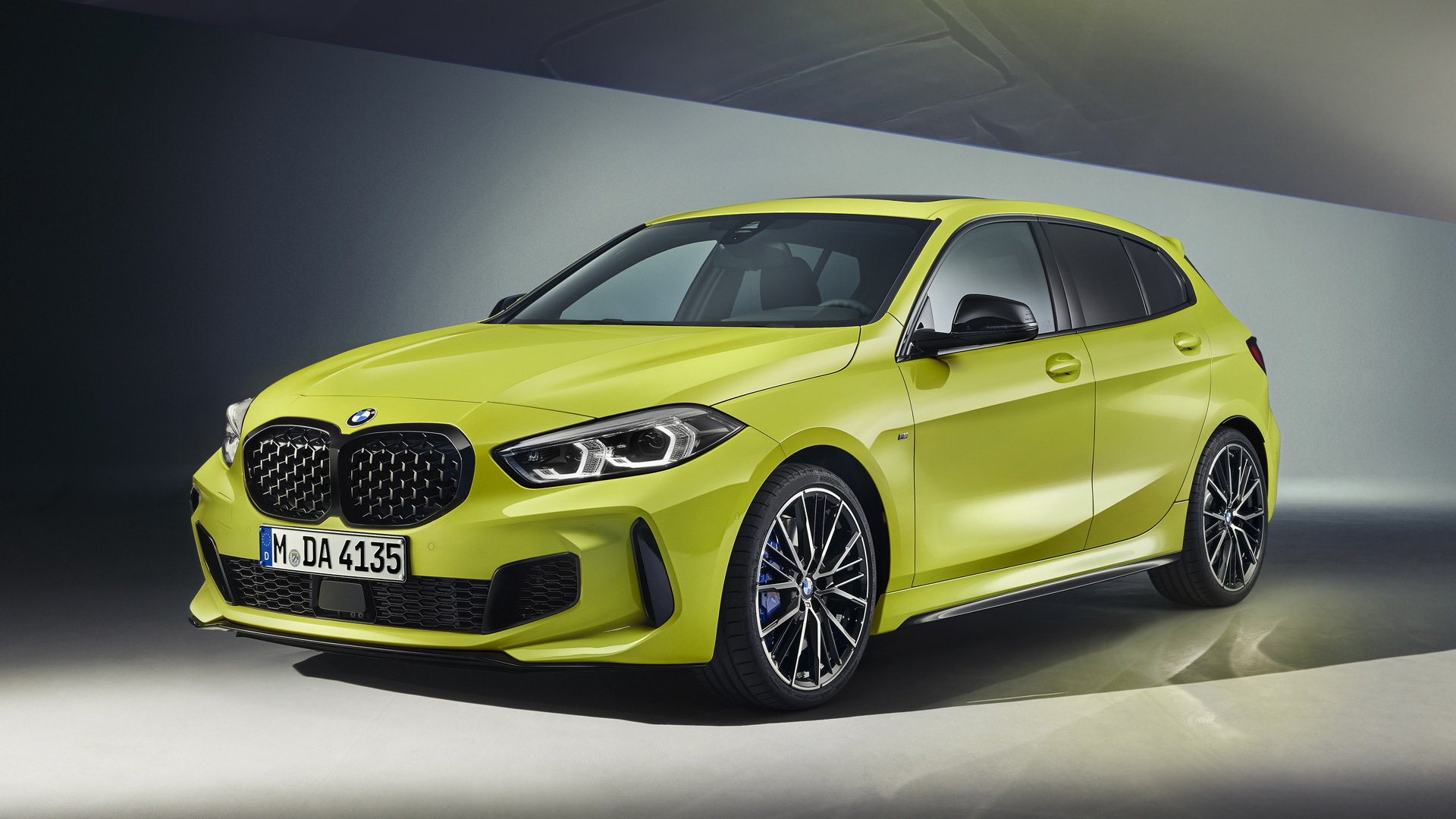 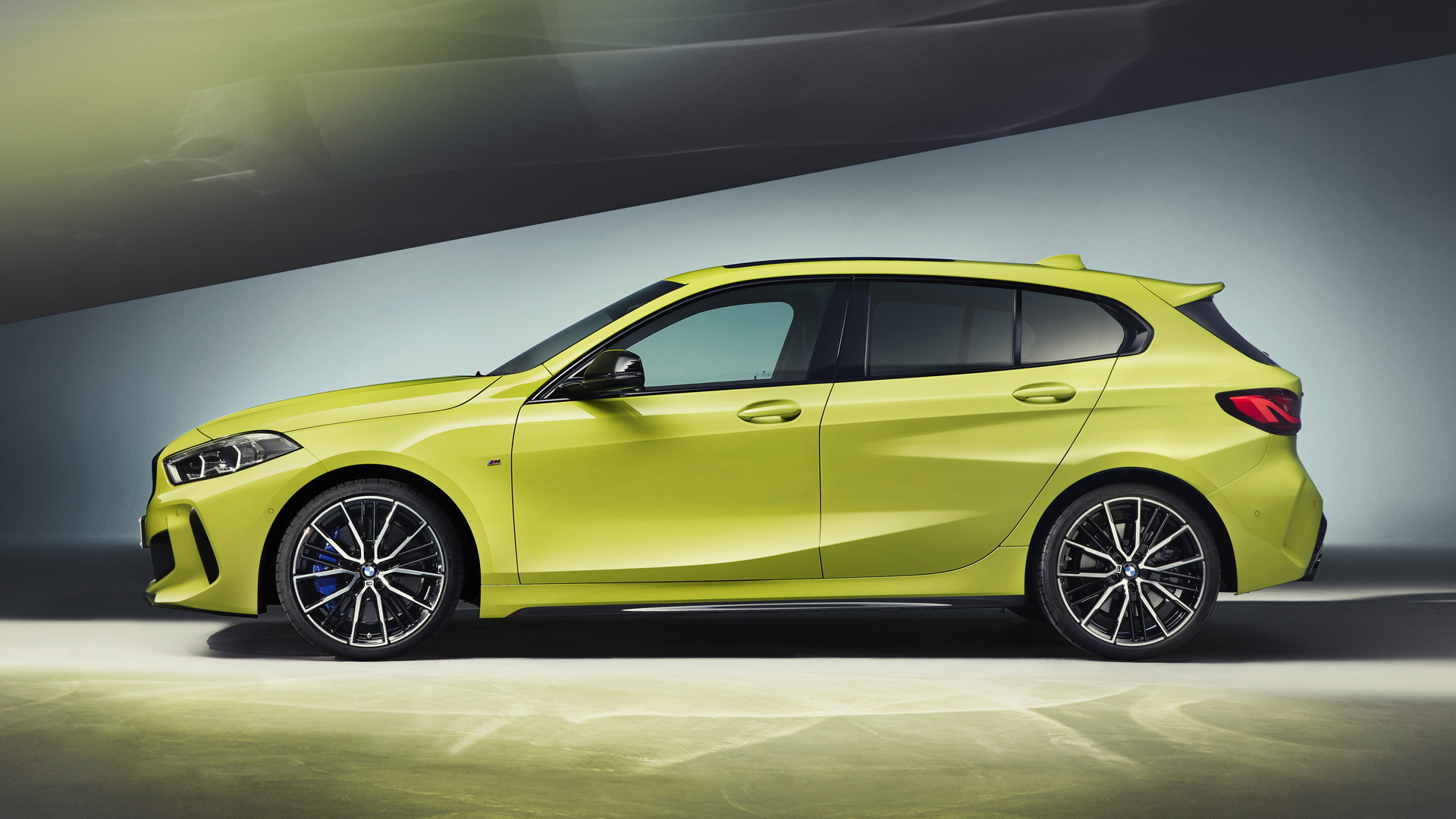 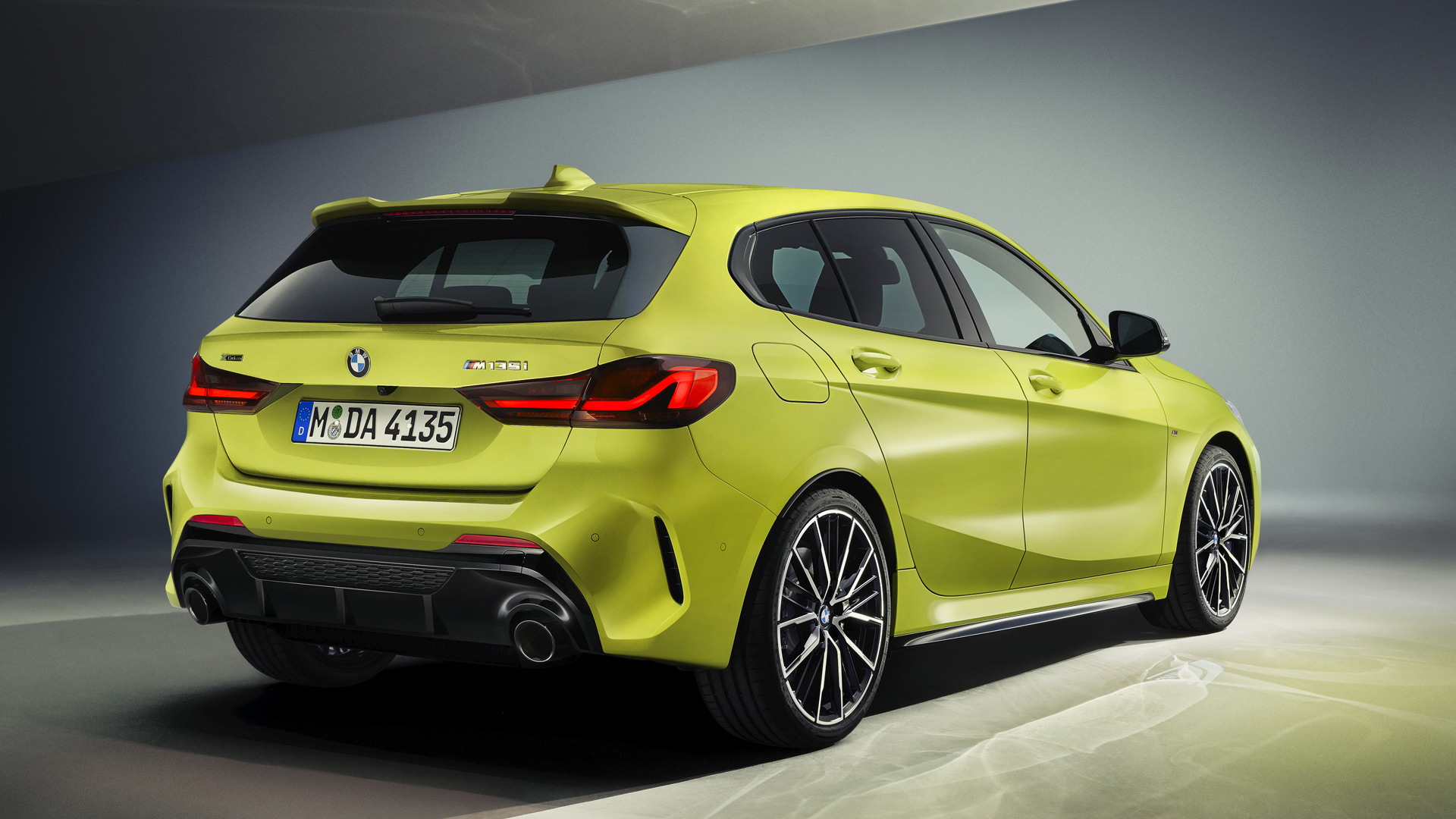 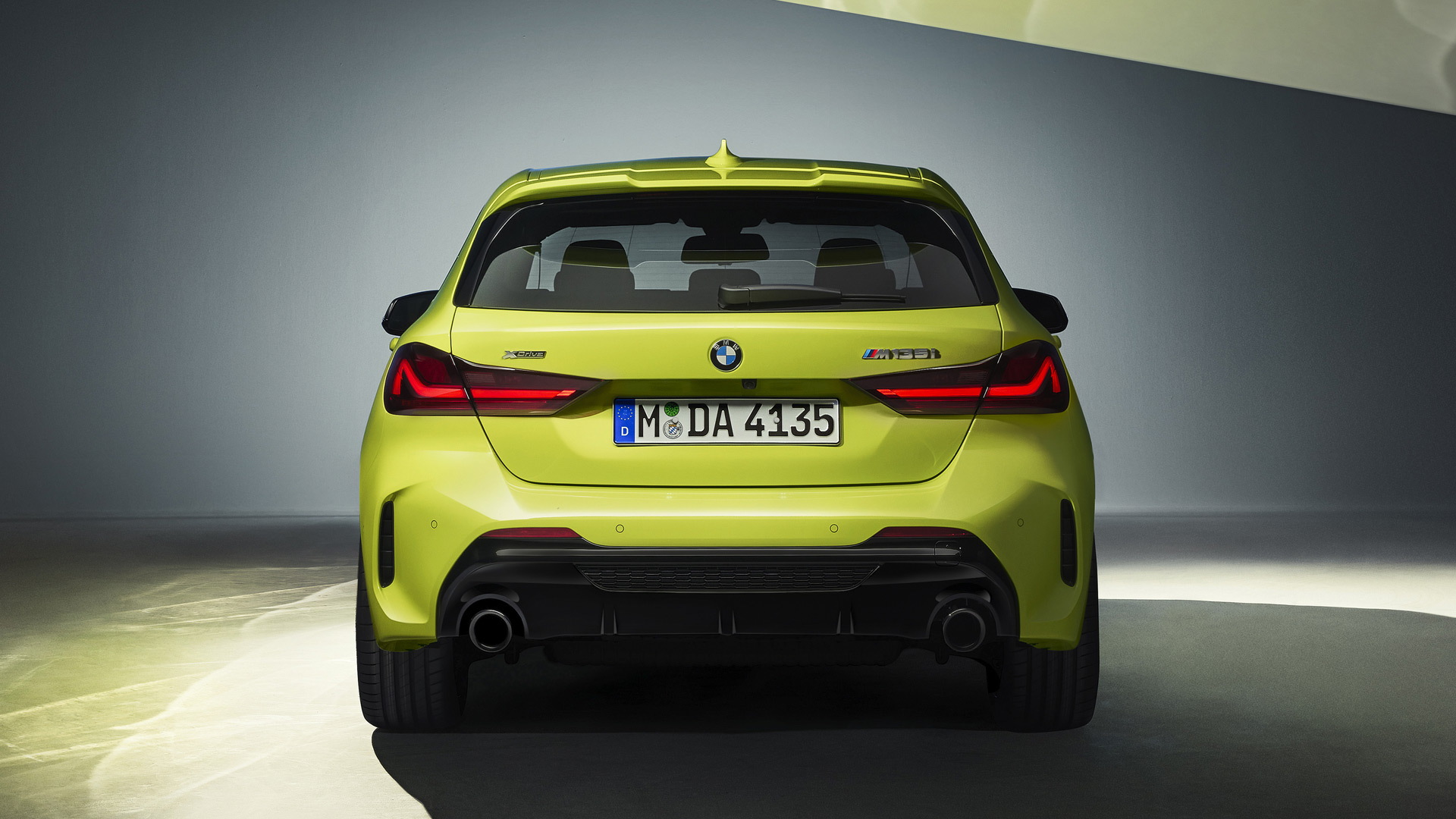 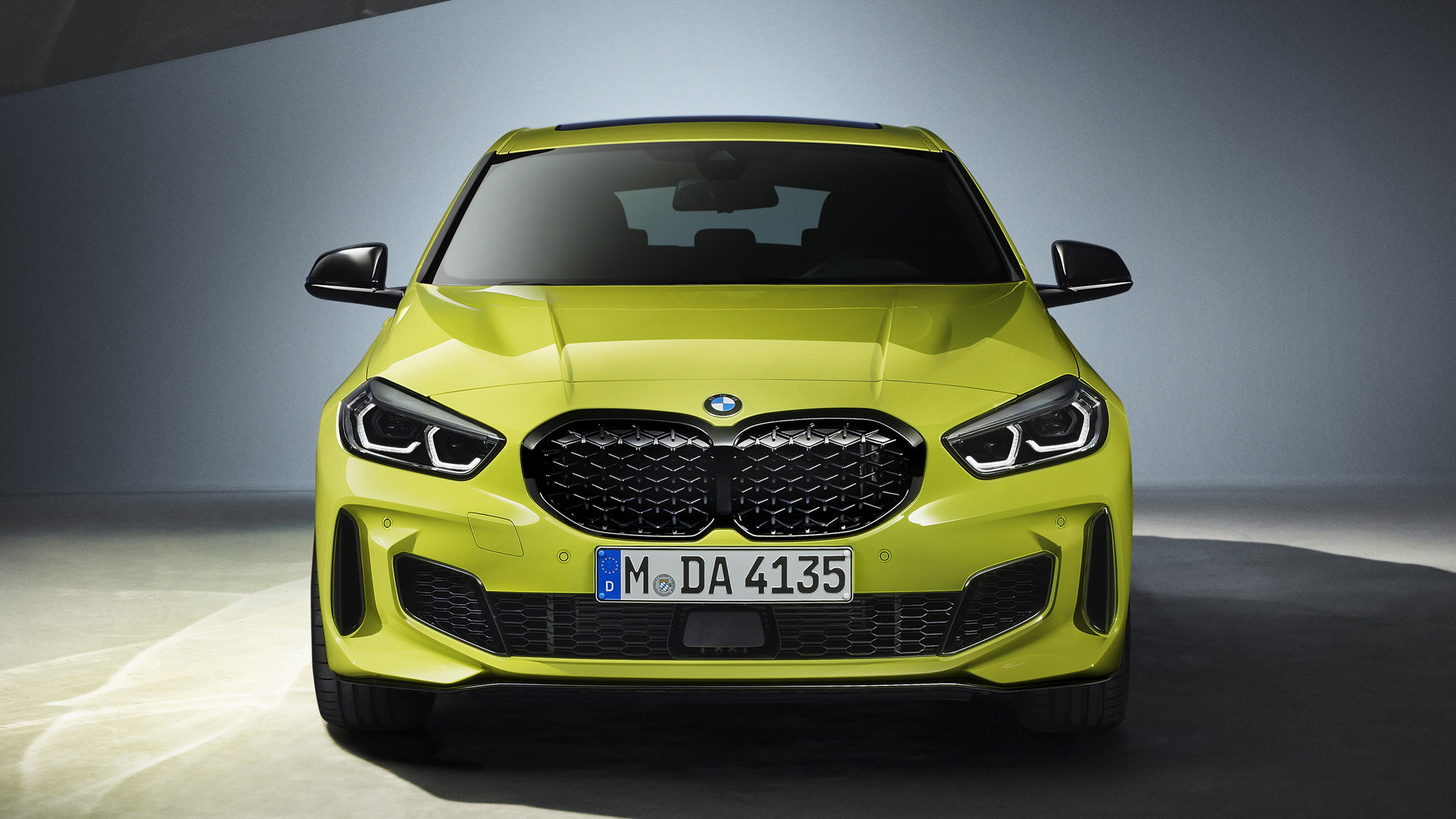 BMW no longer offers a 1-Series in the U.S. but the nameplate lives in other markets as a hatchback (and as a sedan if you live in China).

The 1-Series hatchback was last redesigned for the 2019 model year and for 2022, its M135i performance flagship has received a round of chassis upgrades to shore up the handling.

The 1-Series is based on BMW Group's FAAR front-wheel-drive platform, making it a close relative to the 2-Series Active Tourer and 2-Series Gran Coupe. Key modifications for the latest M135i variant include increased camber for the front wheels, which improves the absorption of lateral forces during hard cornering. Revised spring and damper rates, plus new suspension mounts, also reduce body roll during cornering, we're told.

A final change worth mentioning are the new paint finishes available, including Sao Paulo Yellow as shown here, along with Frozen Orange and Frozen Pure Gray matte finishes.

The M135i continues to be offered as standard with M Sport steering and brakes, as well as a mechanical limited-slip differential at the front axle. The standard wheels are 18-inch light alloys but 19-inch wheels can be fitted as an option from the factory.

The powertrain is a 2.0-liter turbocharged inline-4 that delivers a peak 301 hp. The engine is mated to an 8-speed automatic transmission and powers all four wheels. Simulated engine sounds are played via the car's audio system to provide further excitement for occupants, and BMW said it revised the sounds to more accurately reflect the natural sound of the engine.

The M135i is designed to go up against the Mercedes-Benz AMG A35 range and other premium performance compacts. While we won't see it in the U.S., there's a chance we see some of its upgrades filter across to the related M235i sport sedan sold here.