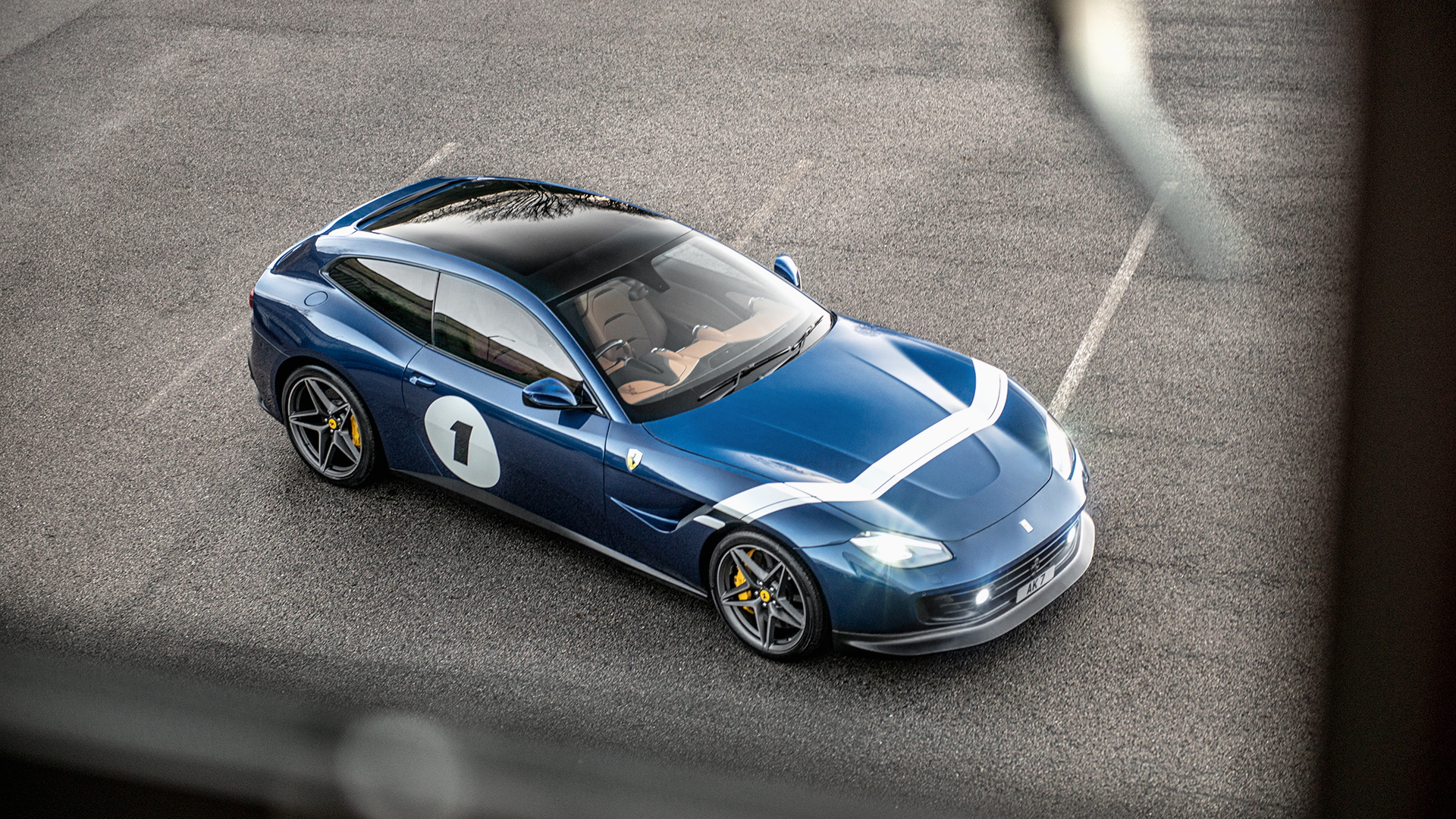 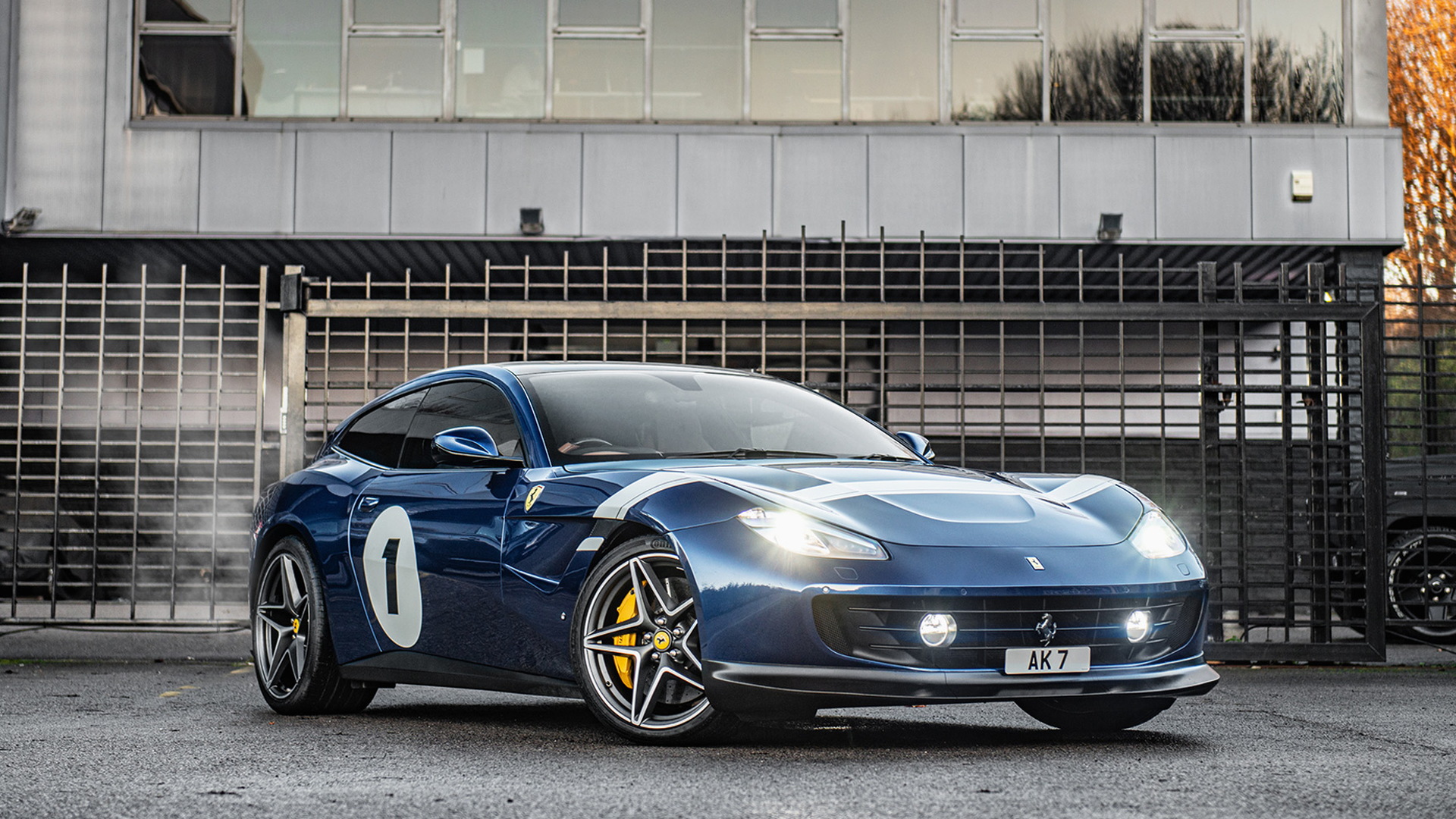 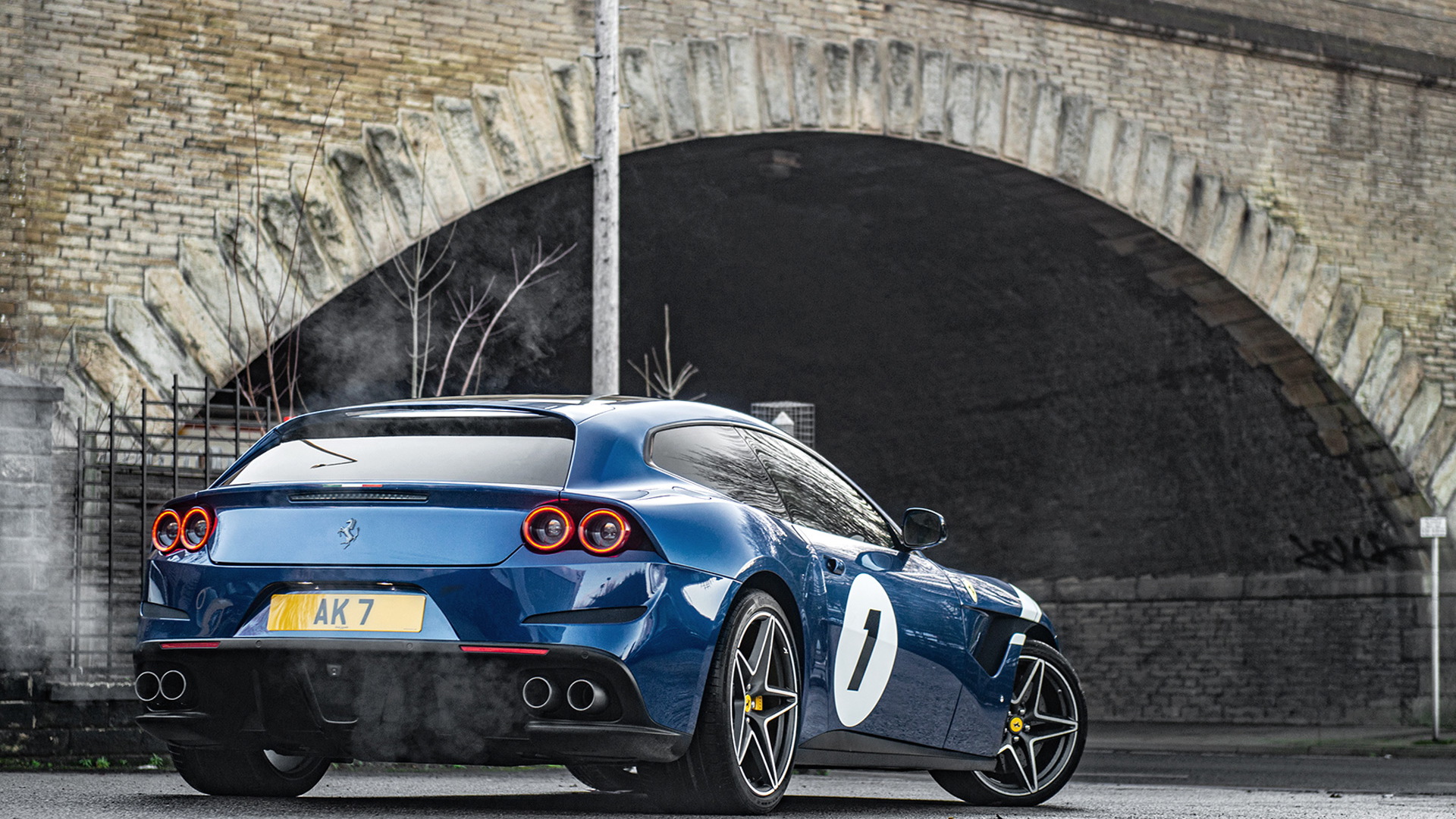 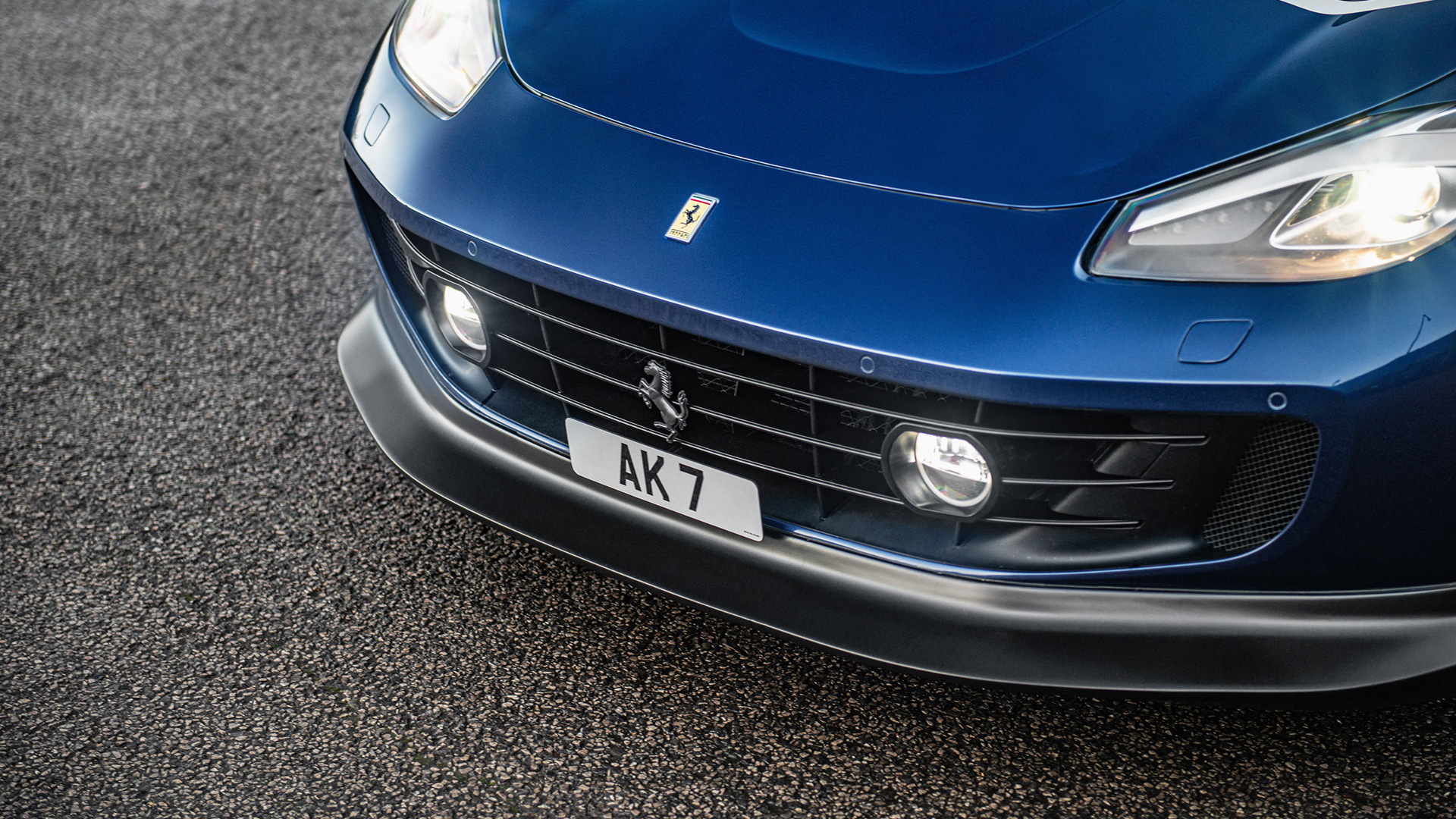 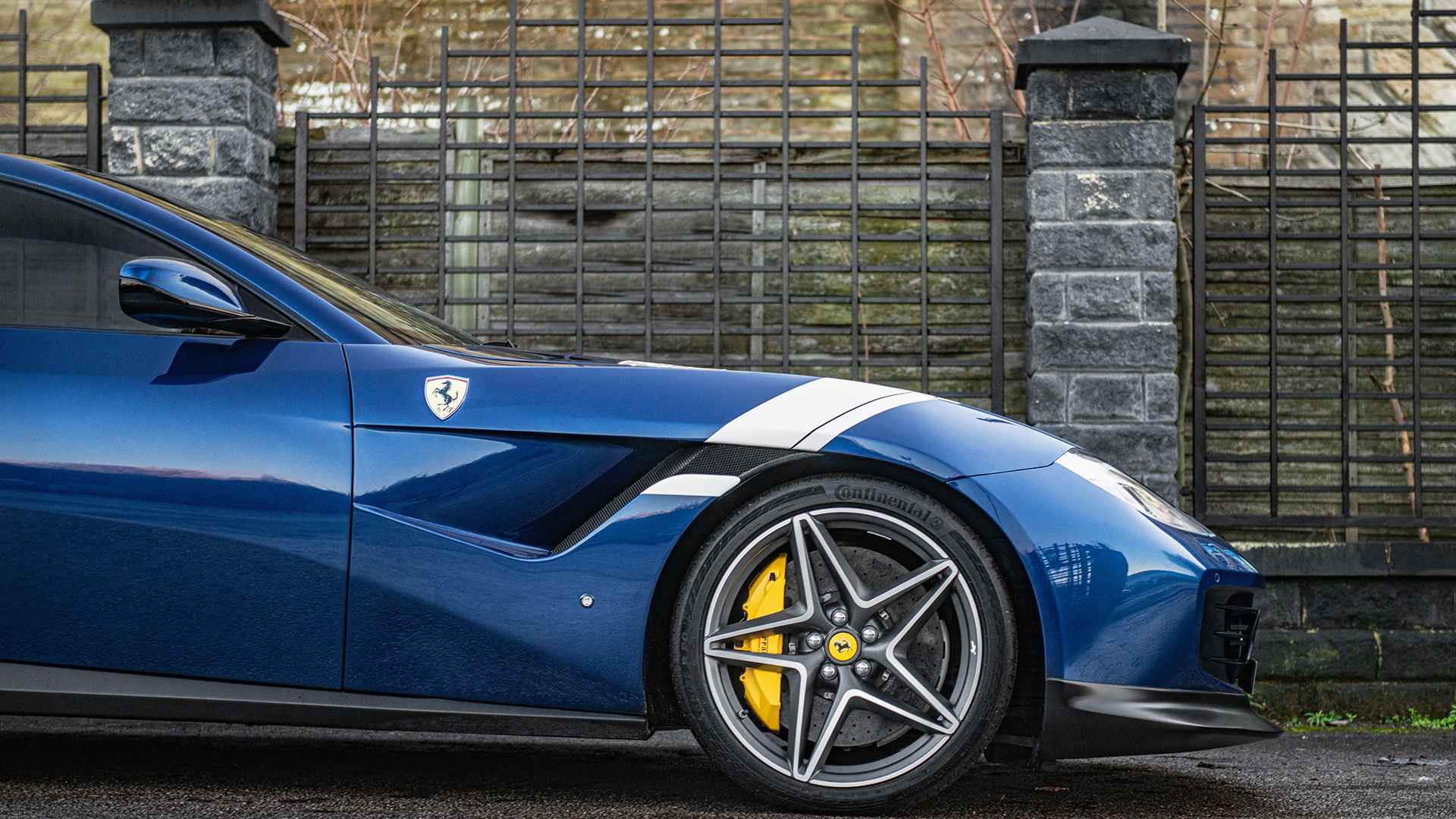 The U.K.'s Kahn Design has taken on the challenge of improving the looks of the Ferrari GTC4 Lusso, and has managed to do so with spectacular results.

The elegance of classic Ferraris is often wanting on some of the Italian automaker's more modern offerings, and Kahn Design has sought to address this on the GTC4 Lusso by adding subtle touches that result in a cleaner aesthetic.

The resulting design is known as the GTC4 Grand Edition.

Using lessons learned from the Aston Martin-based Vengeance project, Kahn's team has hammer formed new aluminum front fenders for the GTC4 Lusso, with inspiration for the design coming from the fenders of the 250 Testa Rossa of the 1950s. The fenders also conceal part of the headlights, resulting in a sharp look reminiscent of the design on the limited-edition J50 supercar launched a few years back.

The front fascia is also a new unit that integrates new daytime running lights and overall looks much more polished than the stock design. A front lip spoiler and Kahn's own forged wheels round out the modifications. The wheels measure 20 inches up front and 21 inches at the rear. They are wrapped in Continental ContiSportContact 5 P tires (255/35 front and 315/30 rear).

You might be wondering why Kahn went to trouble of hammer forming the fenders for the coach-built Ferrari, instead of simply creating a mold for fiberglass or carbon-fiber fenders, like many other after-market firms. According to company founder Afzal Kahn, it's all about maintaining the coachbuilding tradition.

“The traditional manner in which hand-crafted cars are made has all but disappeared in the U.K. with only a handful of talented craftsmen who can produce what I believe is a form of art,” he said. “And I am fortunate to be a part of it and help to continue its legacy.”

Ferrari ended production of the GTC4 Lusso in 2020 but a replacement is coming later this year in the form of the Purosangue crossover SUV.