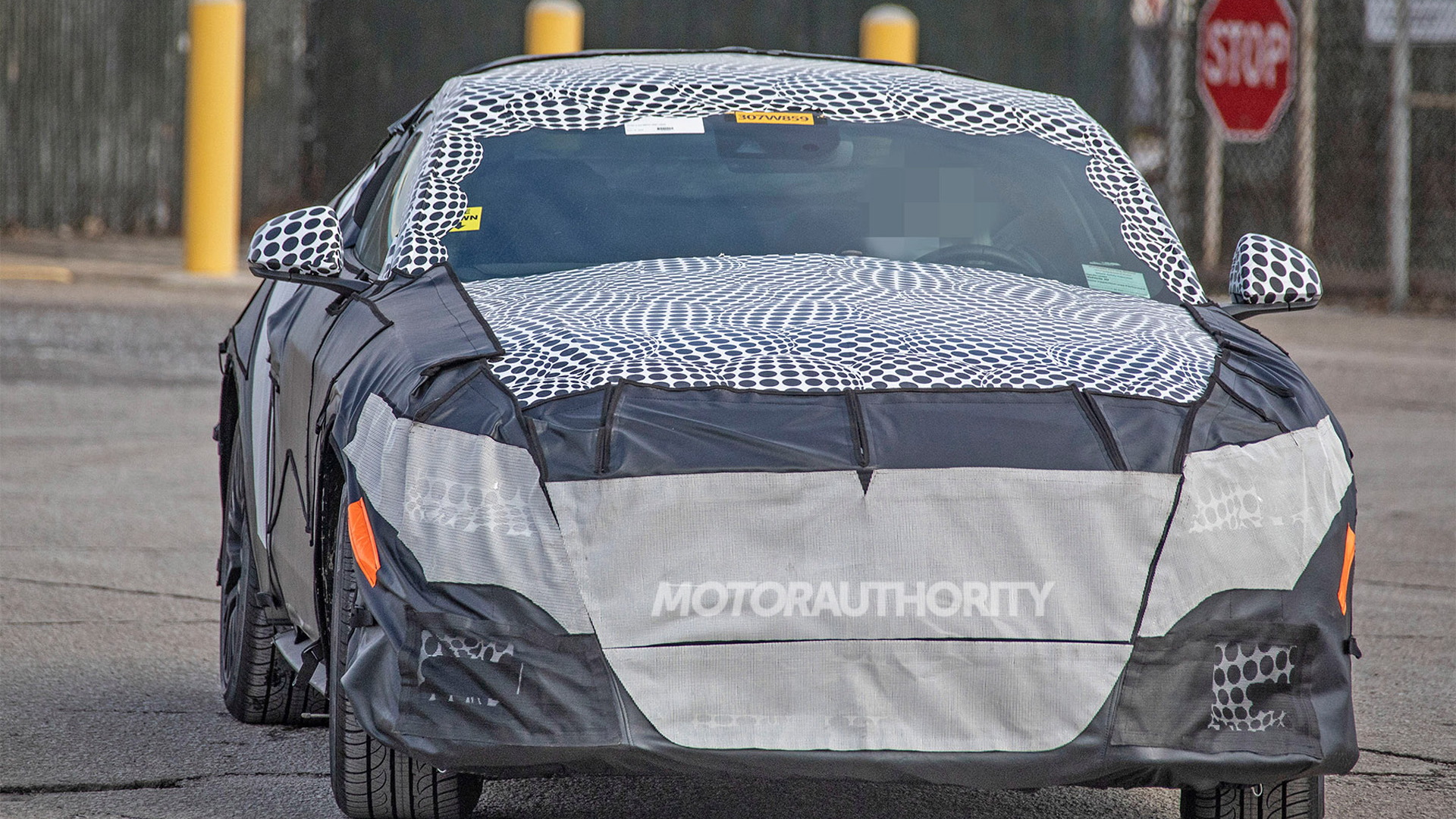 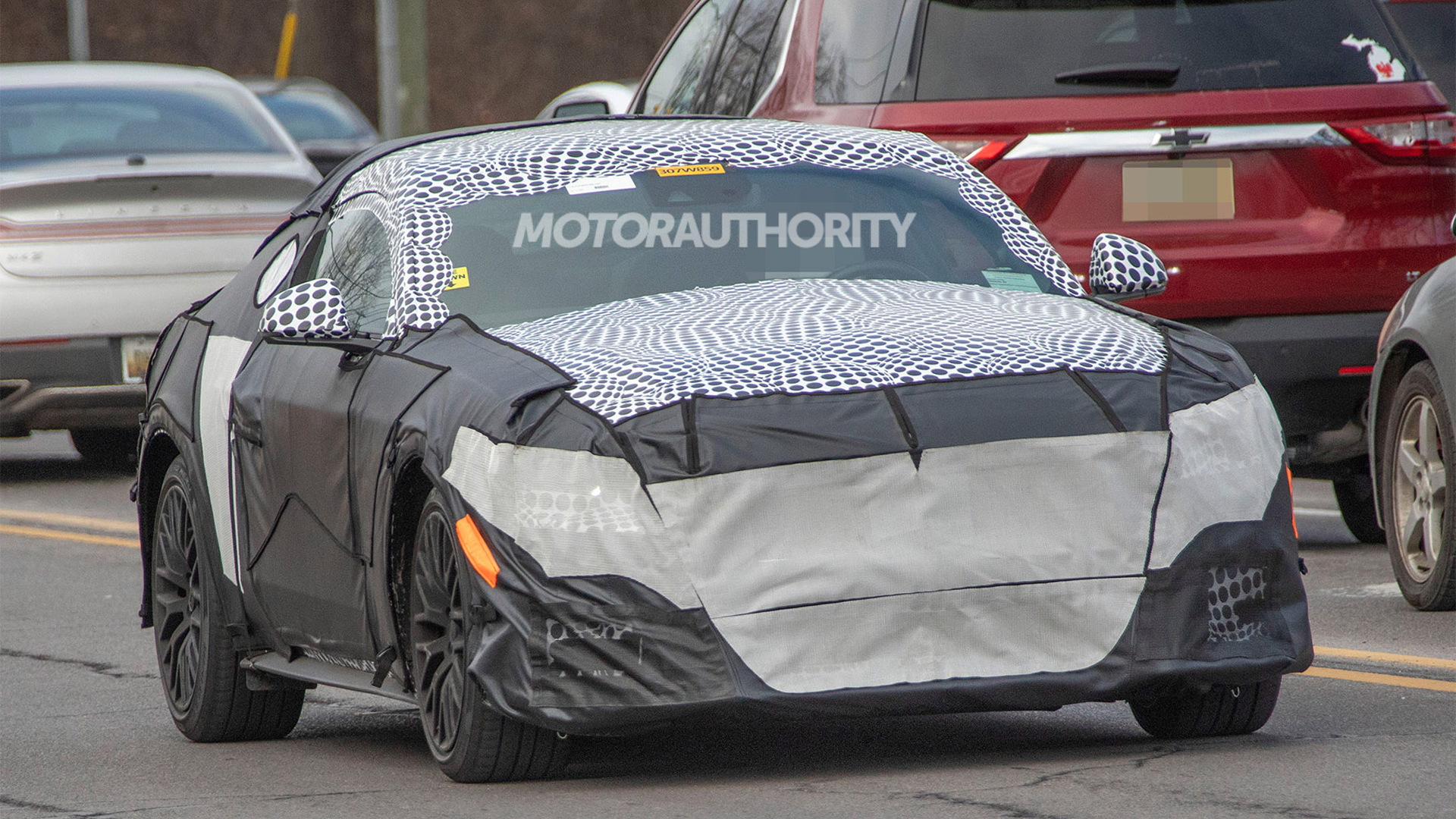 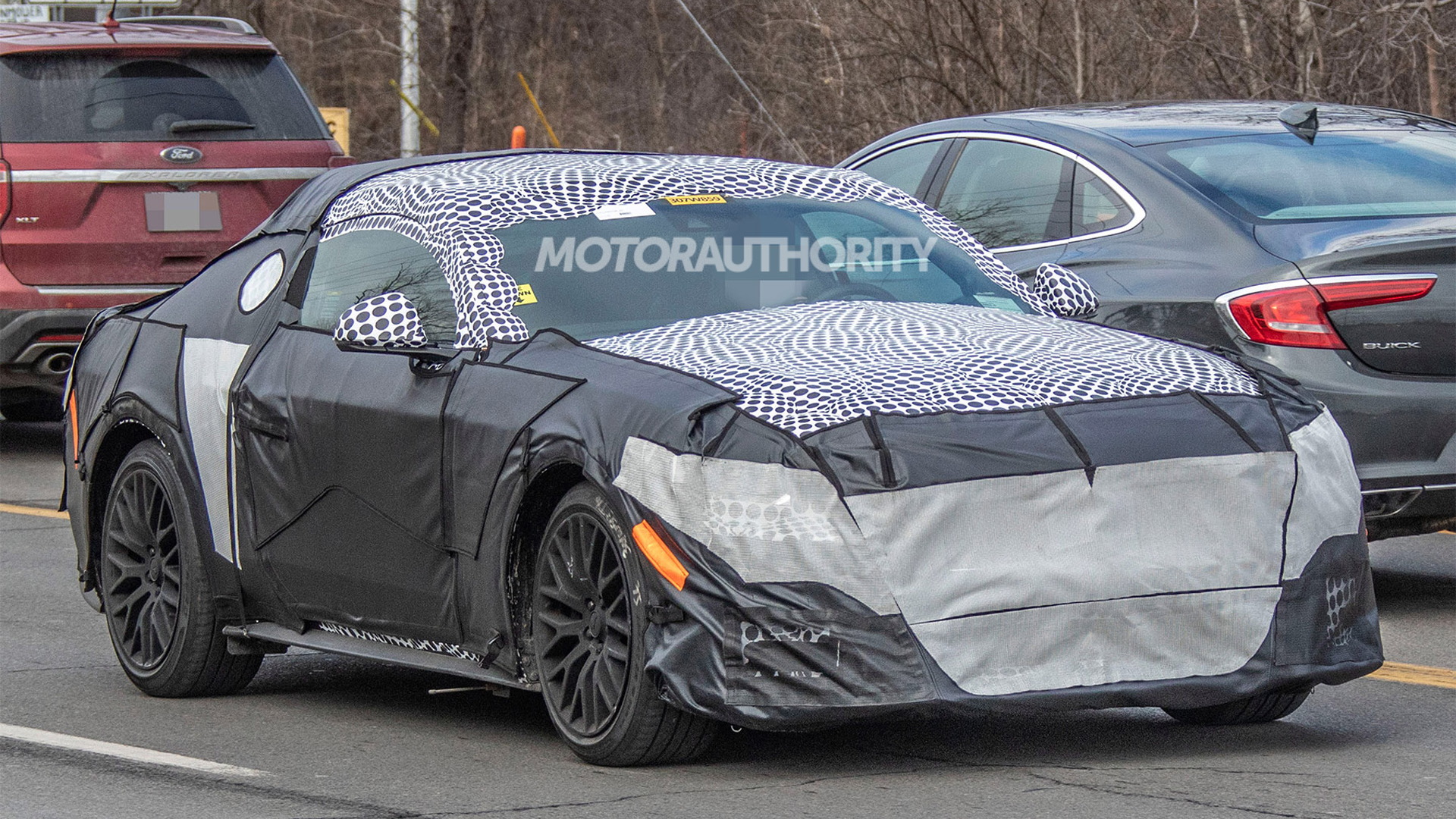 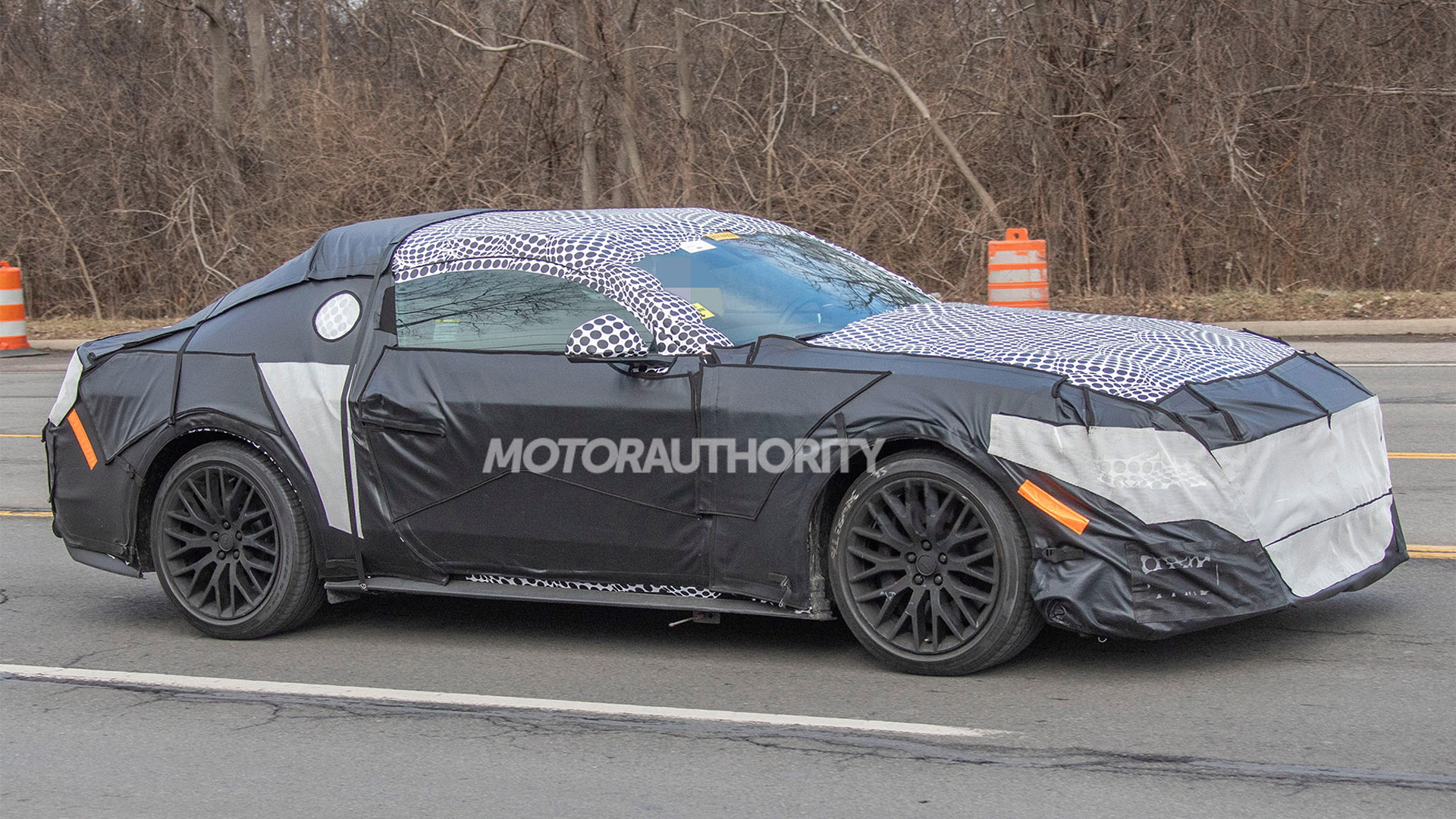 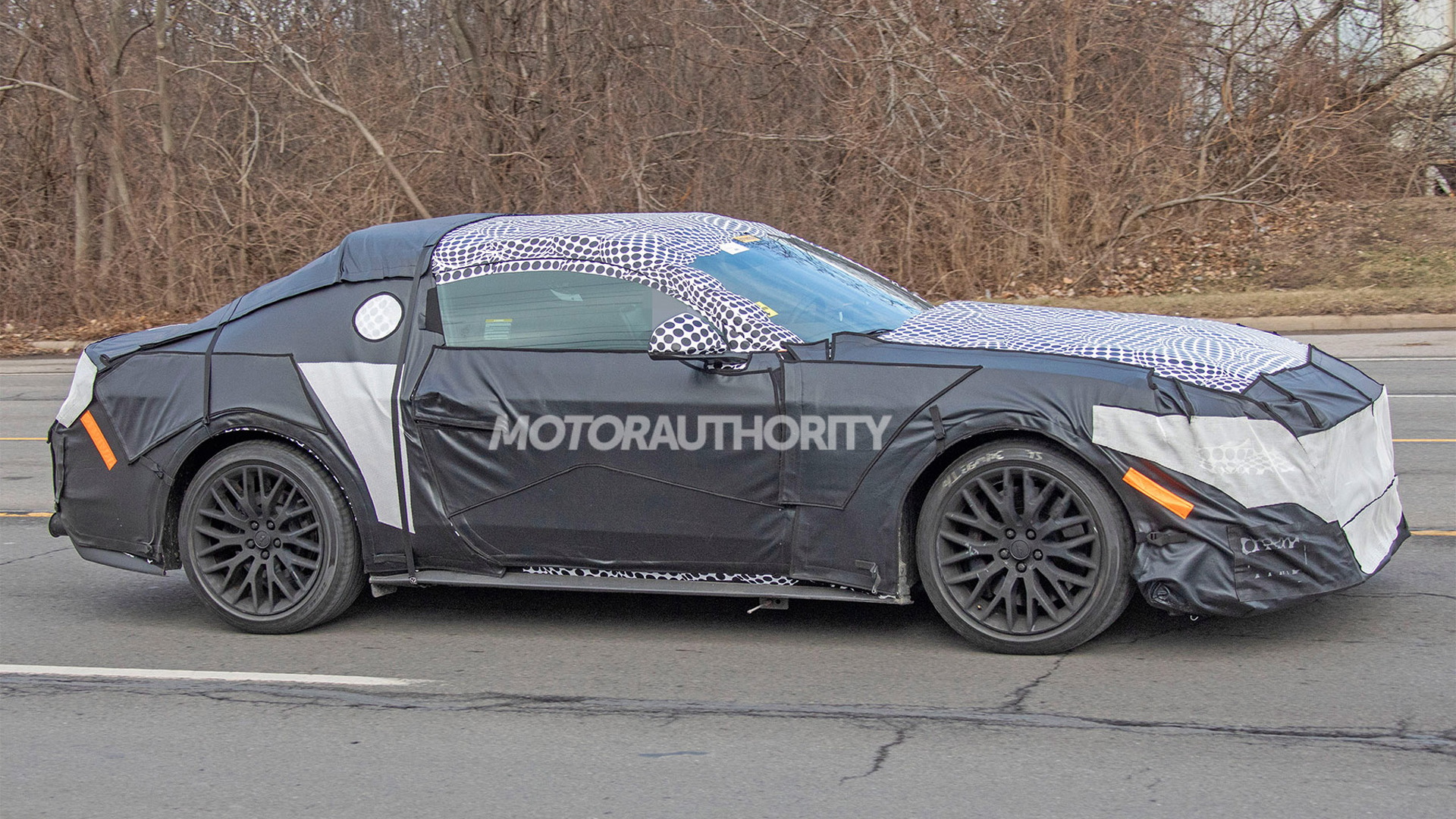 It will most likely be based on the outgoing car's bespoke D2C platform, as opposed to a version of the modular CD6 platform that debuted in the 2020 Ford Explorer and Lincoln Aviator SUVs, which was rumored at one point. And while this means the outgoing Mustang's 2.3-liter turbocharged inline-4 and 5.0-liter V-8 should carry over with only minimal changes, we know there will finally be a hybrid option.

The hybrid option was originally planned to be offered offered around 2020 but Ford decided to delay it in order to focus on the Mustang Mach-E. We'll now see it offered on the redesigned Mustang, though perhaps not at launch.

It's possible the hybrid will be a halo option, much like the current Shelby GT500. There's talk that it will feature an electric motor powering each of the front wheels, plus a V-8 to power the rear pair.

Such a combination should deliver well over 500 hp. There's also expected to be enough battery capacity for a small electric range.