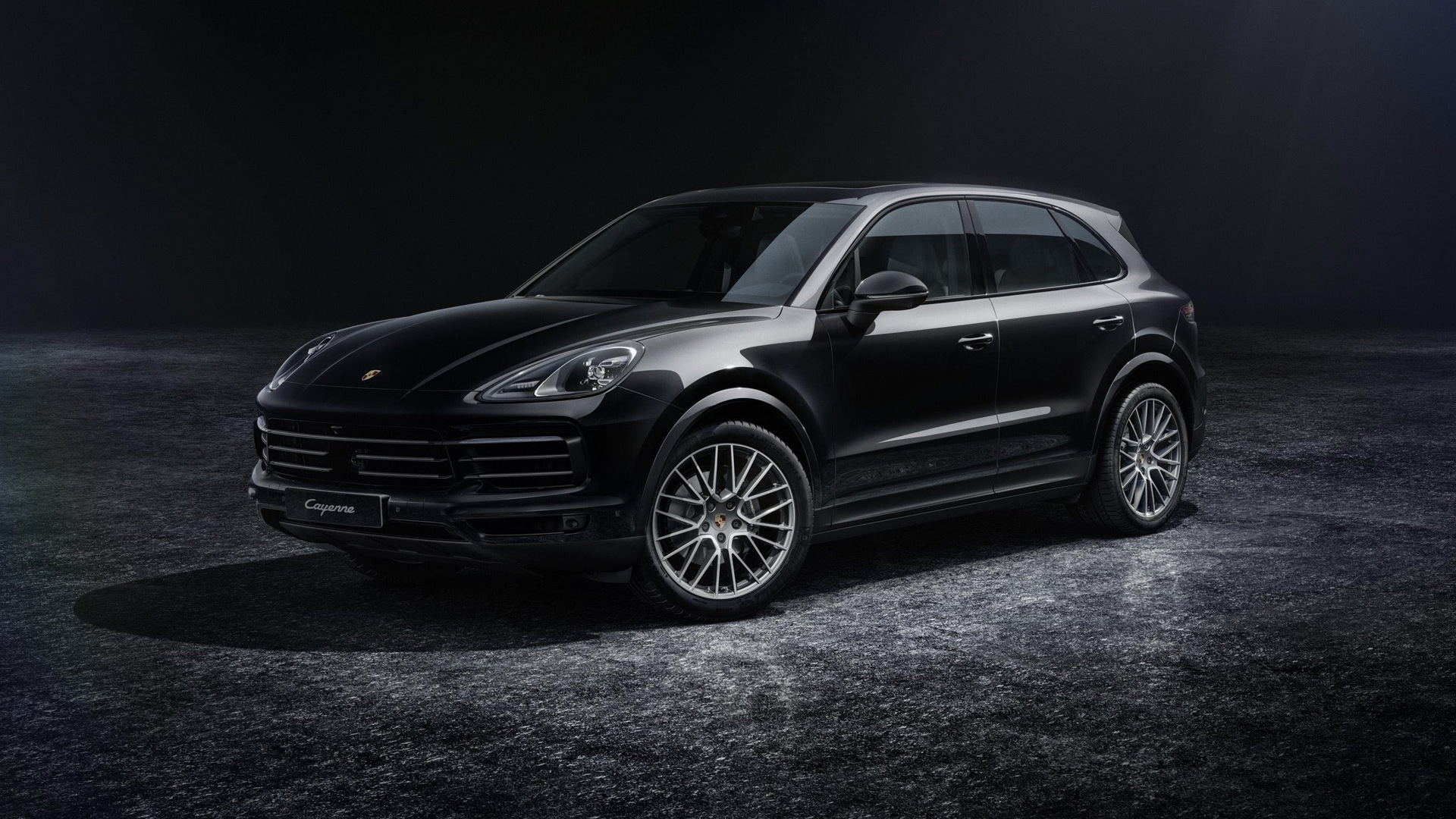 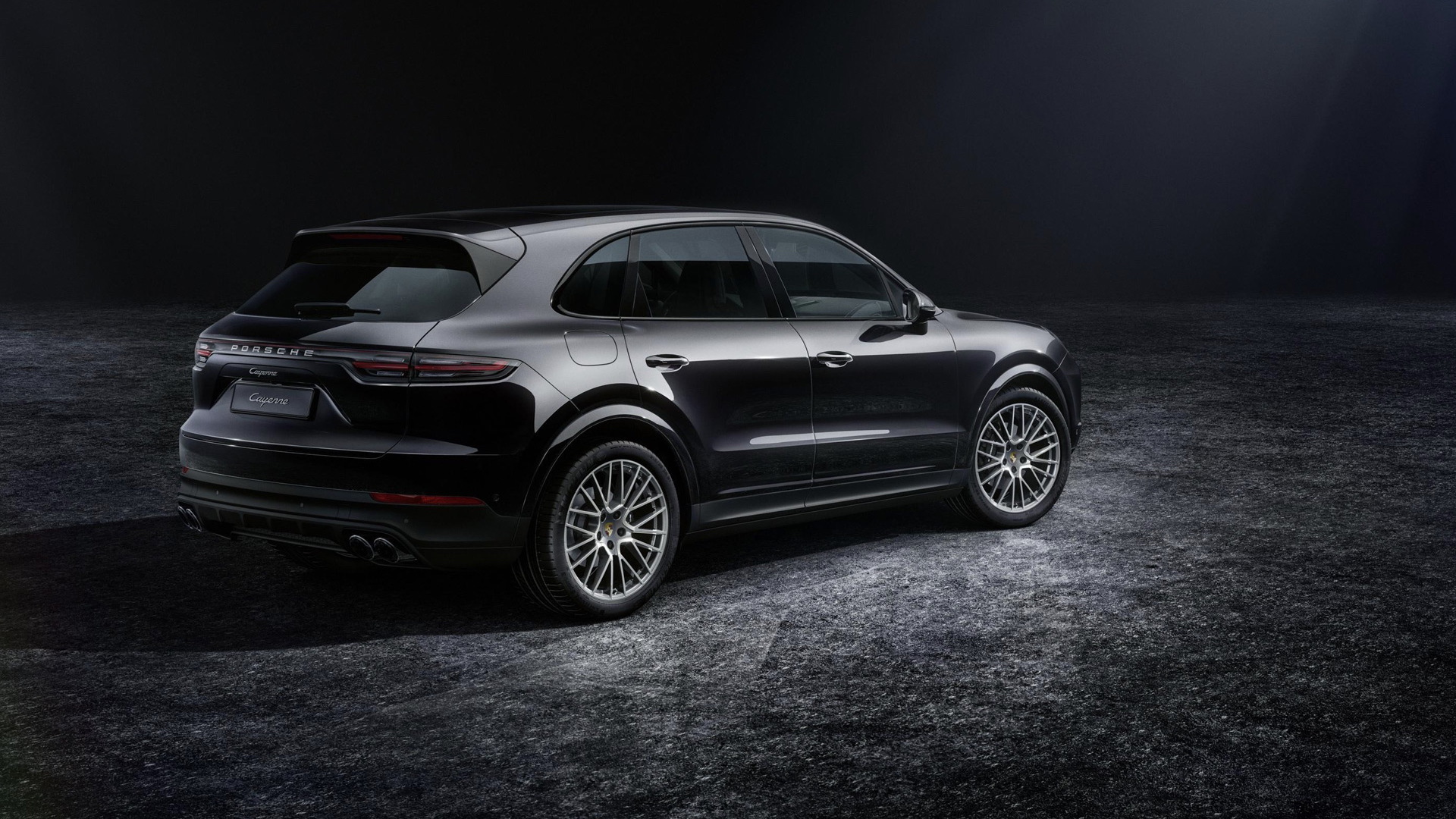 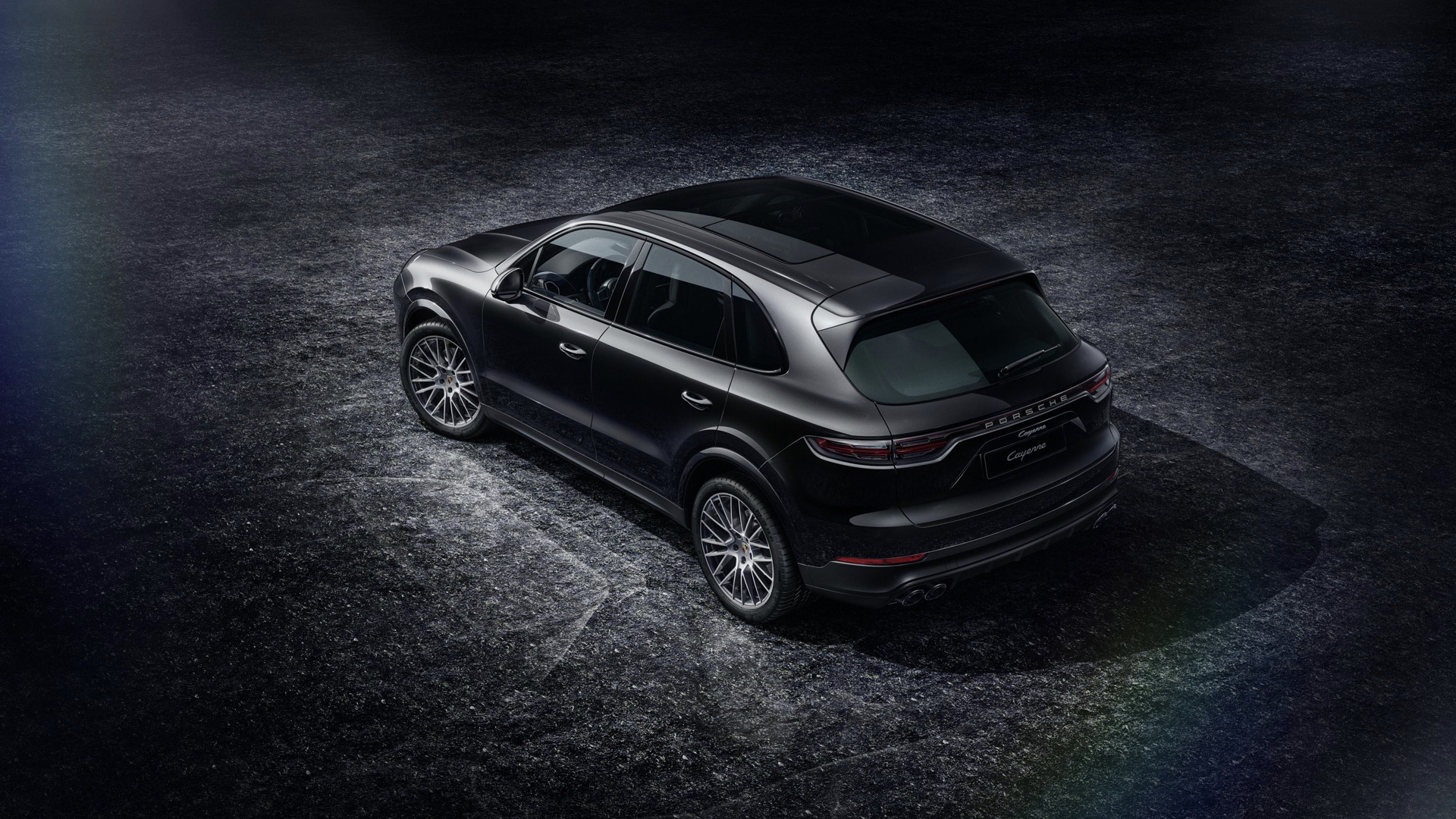 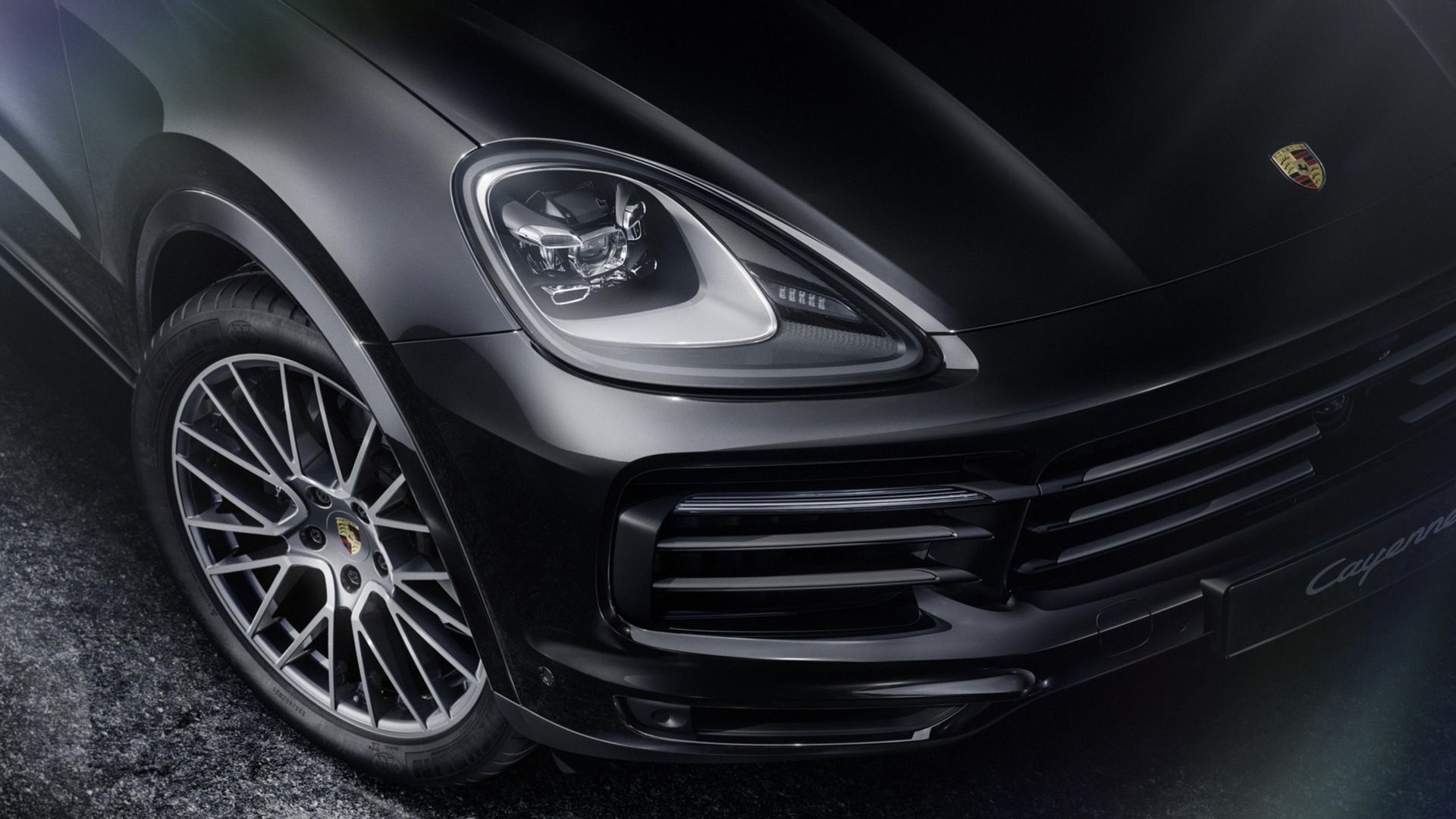 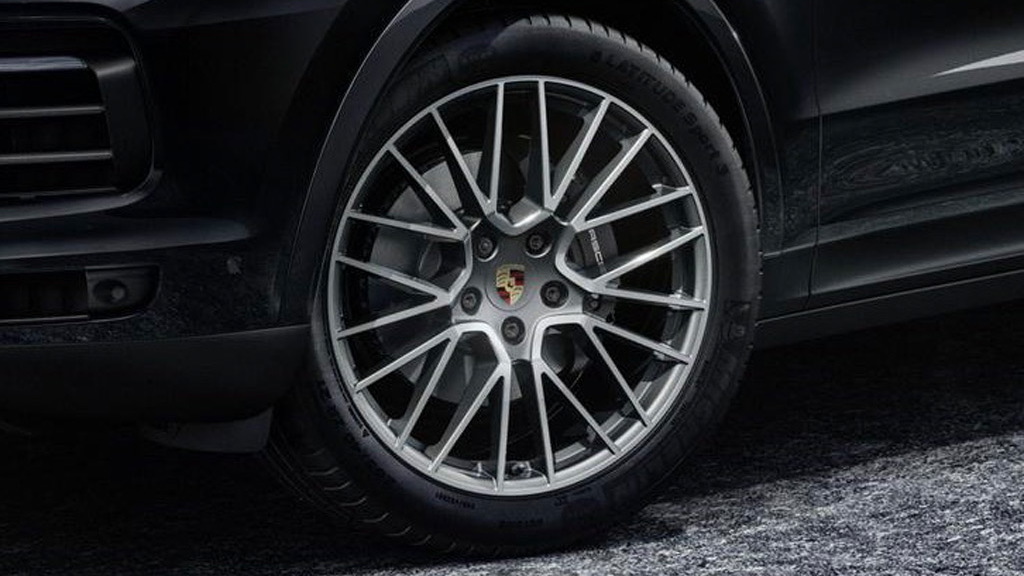 Currently available to order and due in the summer, the Platinum Edition treatment, which was also recently announced for the Panamera, brings a number of unique styling touches and extra standard equipment.

It's available on the base, S and E-Hybrid grades of the Cayenne and Cayenne Coupe and adds popular options such as matrix LED headlights, Bose audio, 8-way adjustable sport seats with the Porsche logo, ambient lighting and a panoramic roof all as standard. Also included are Porsche's RS Spyder Design wheels, which measure 21 inches here and include unique dark satin accents.

Other features of the Platinum Edition include additional dark satin accents on the front intakes, some of the badging, and on the window trim and standard sport exhaust tips. Unique styling touches for the interior include a chalk accent color for the seat belts, textured aluminum accents around the dash, and door still plates in brushed aluminum and featuring a “Platinum Edition” script.

The Platinum Edition is likely the last major announcement for the current Cayenne generation before it is given a mid-cycle update, which is expected to be introduced for the 2023 model year. Prototypes have already been spotted.

Full pricing for the Cayenne Platinum Edition lineup is listed below:

All prices include a $1,350 destination charge.