Volvo on Tuesday named Jim Rowan as its new CEO.

He starts the new role on March 21, and replaces Hakan Samuelsson who has served as Volvo CEO since 2012 and seen the company transform into a credible alternative to the dominant German luxury car brands.

Samuelsson isn't completely ditching his ties with Volvo. He will continue as chairman of Volvo sister brand Polestar to see it through its listing on the Nasdaq via a SPAC deal announced last fall. Volvo itself became a public company last fall, when it launched an initial public offering. 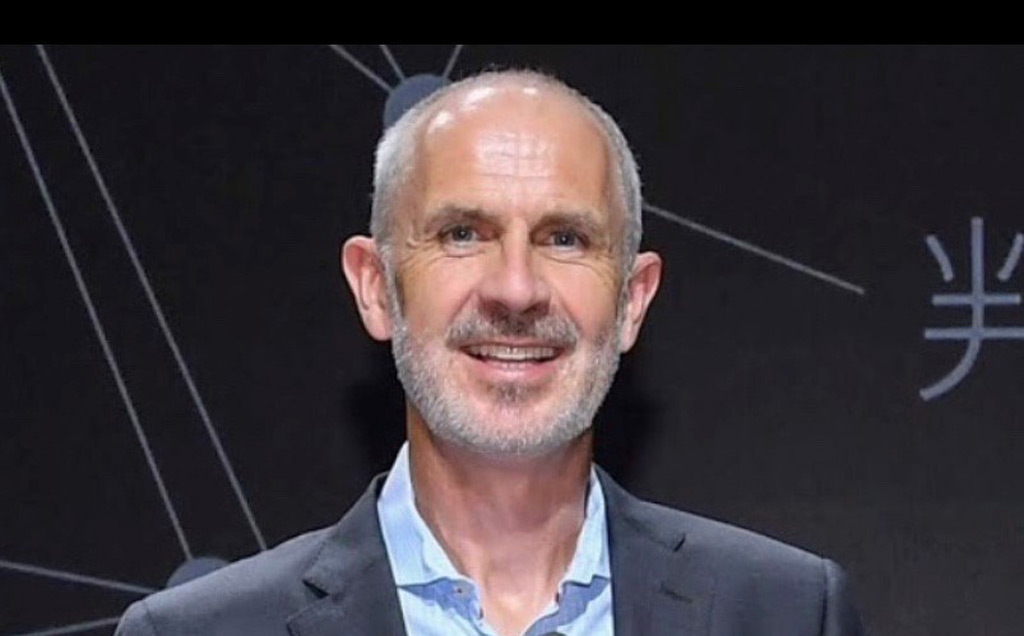 Eric Li, Volvo's chairman, said in a statement that Rowan was picked due to his experience outside the automotive industry, particularly in the area of software, digital transformation and innovative consumer products.

Rowan currently serves as CEO of Ember Technologies, a company that sells a self-heating mug. Prior to joining Ember, he served as CEO of Dyson, and prior to that he was chief operating officer at BlackBerry.

Interestingly, Rowan led Dyson at the time the company was planning to get into the electric vehicle segment. Despite development already being at an advanced stage, Dyson canceled plans to enter the EV business in 2019, citing insufficient economies of scale to make the project a commercial success.