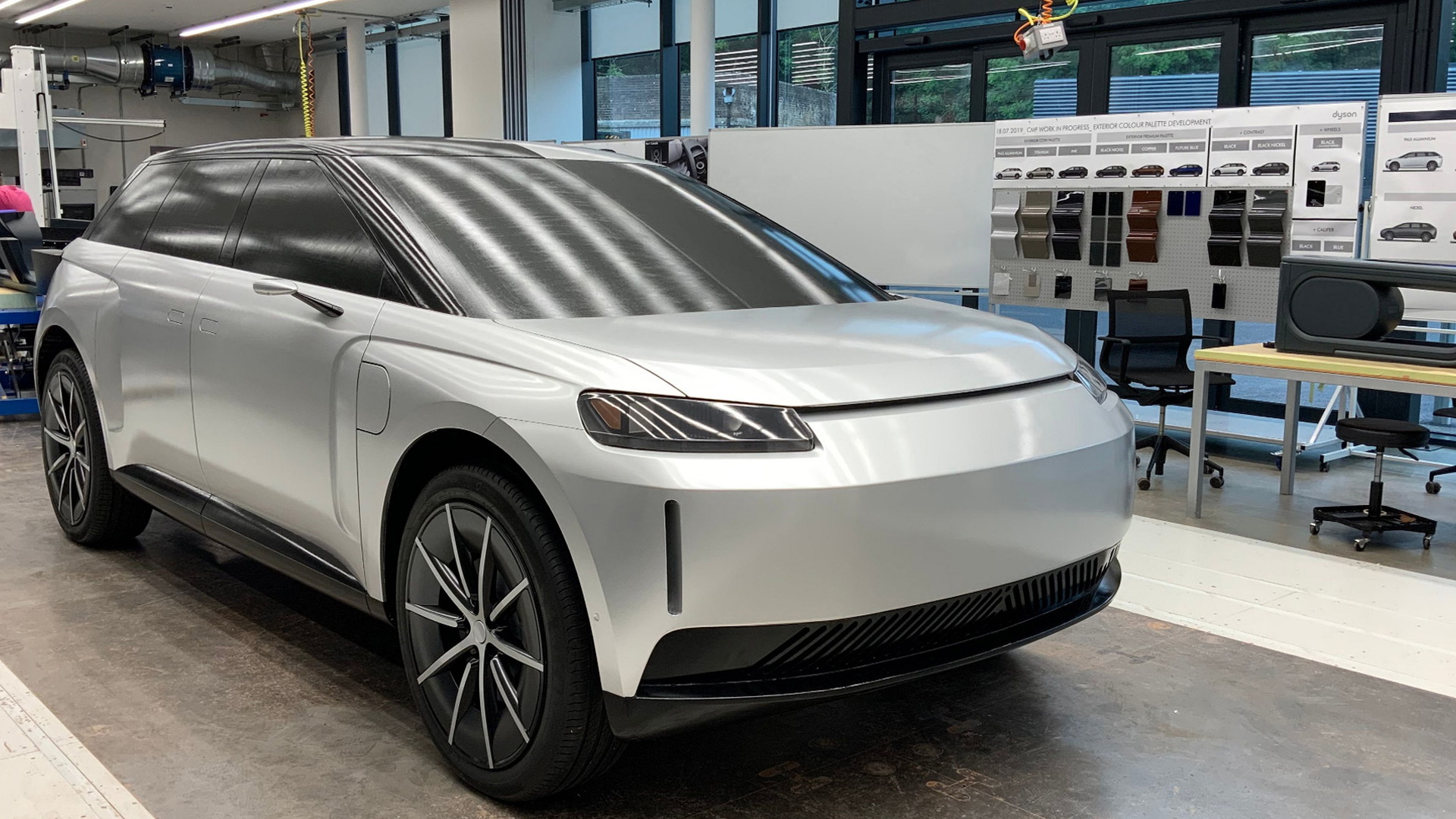 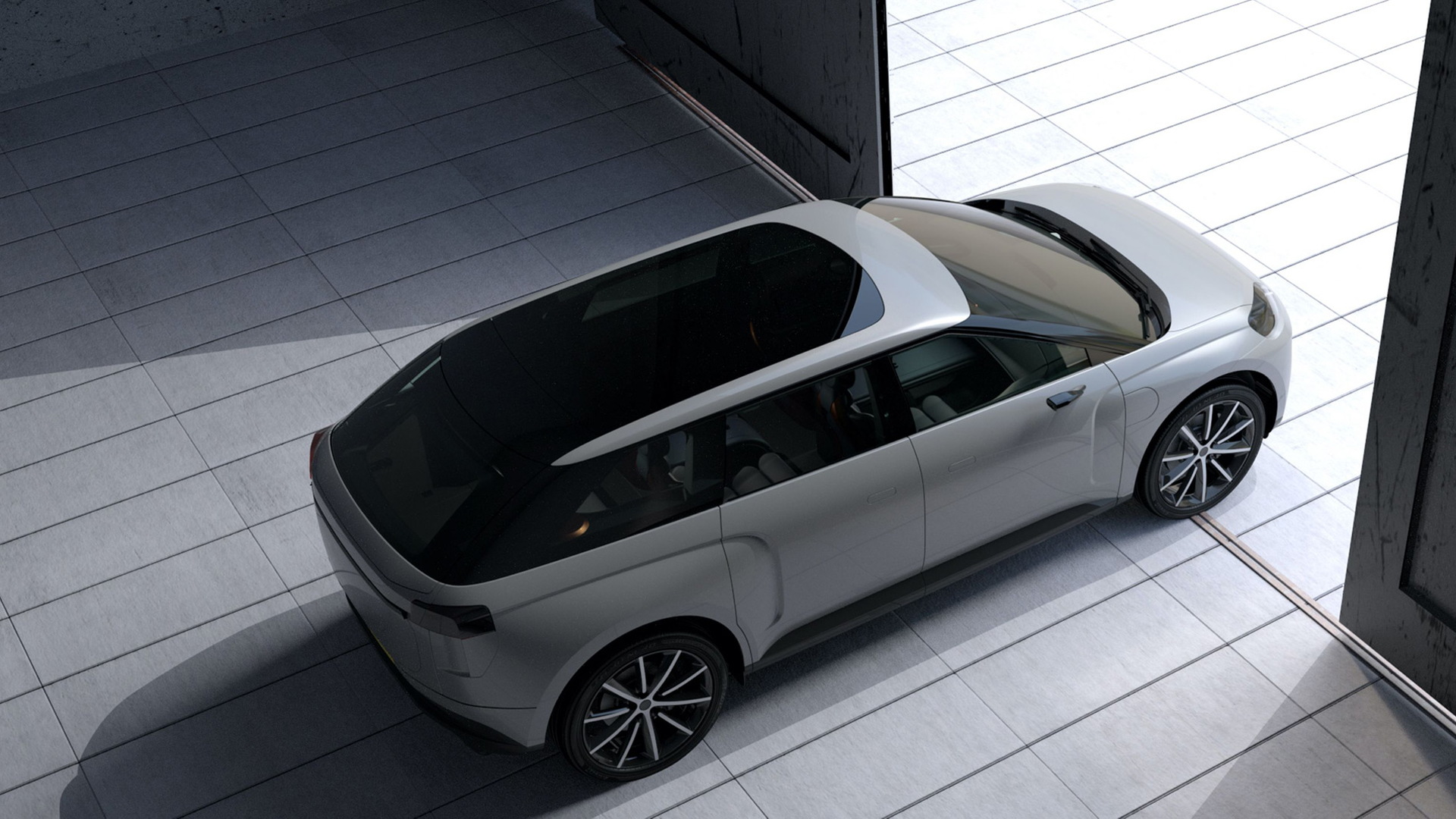 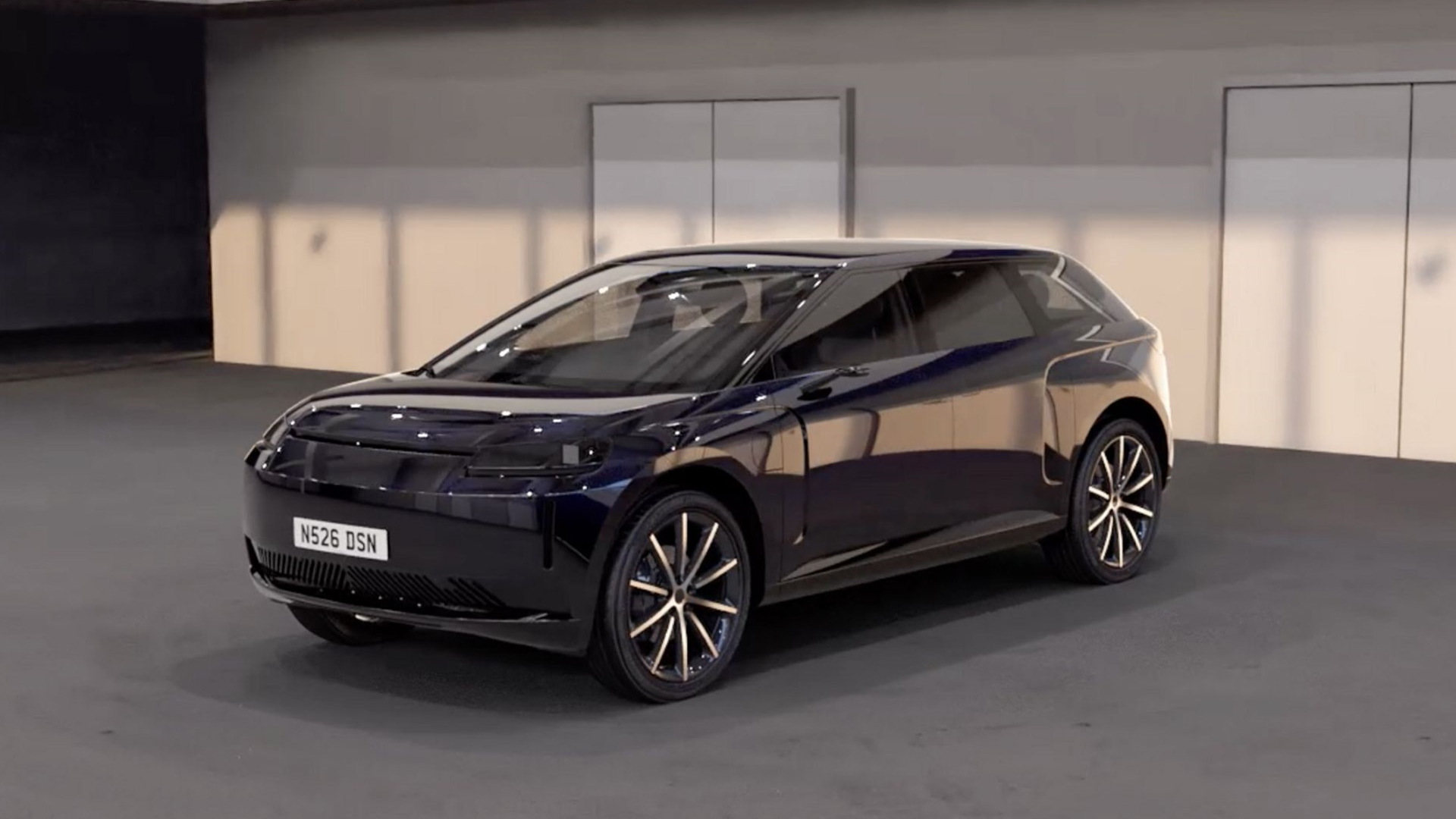 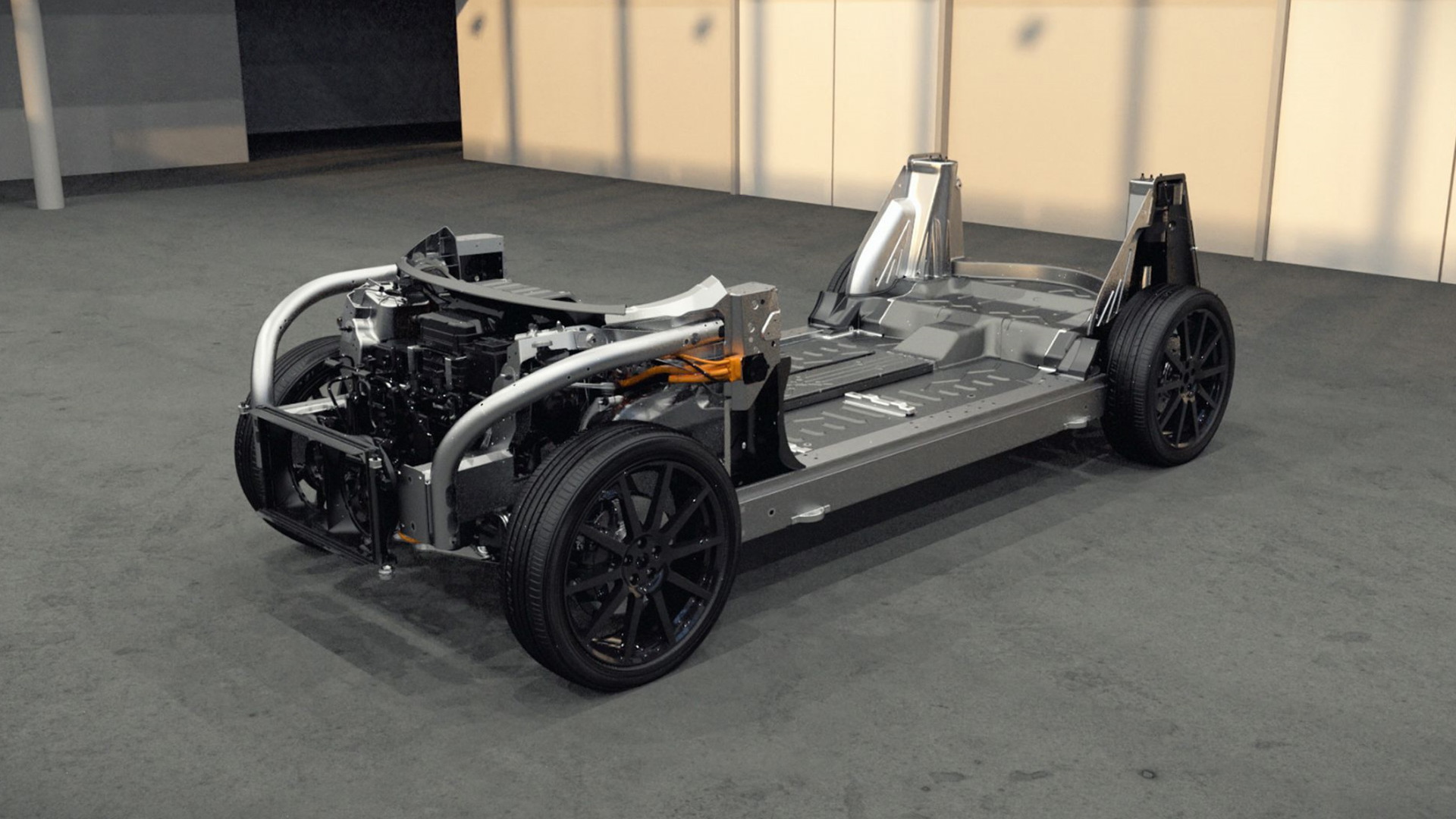 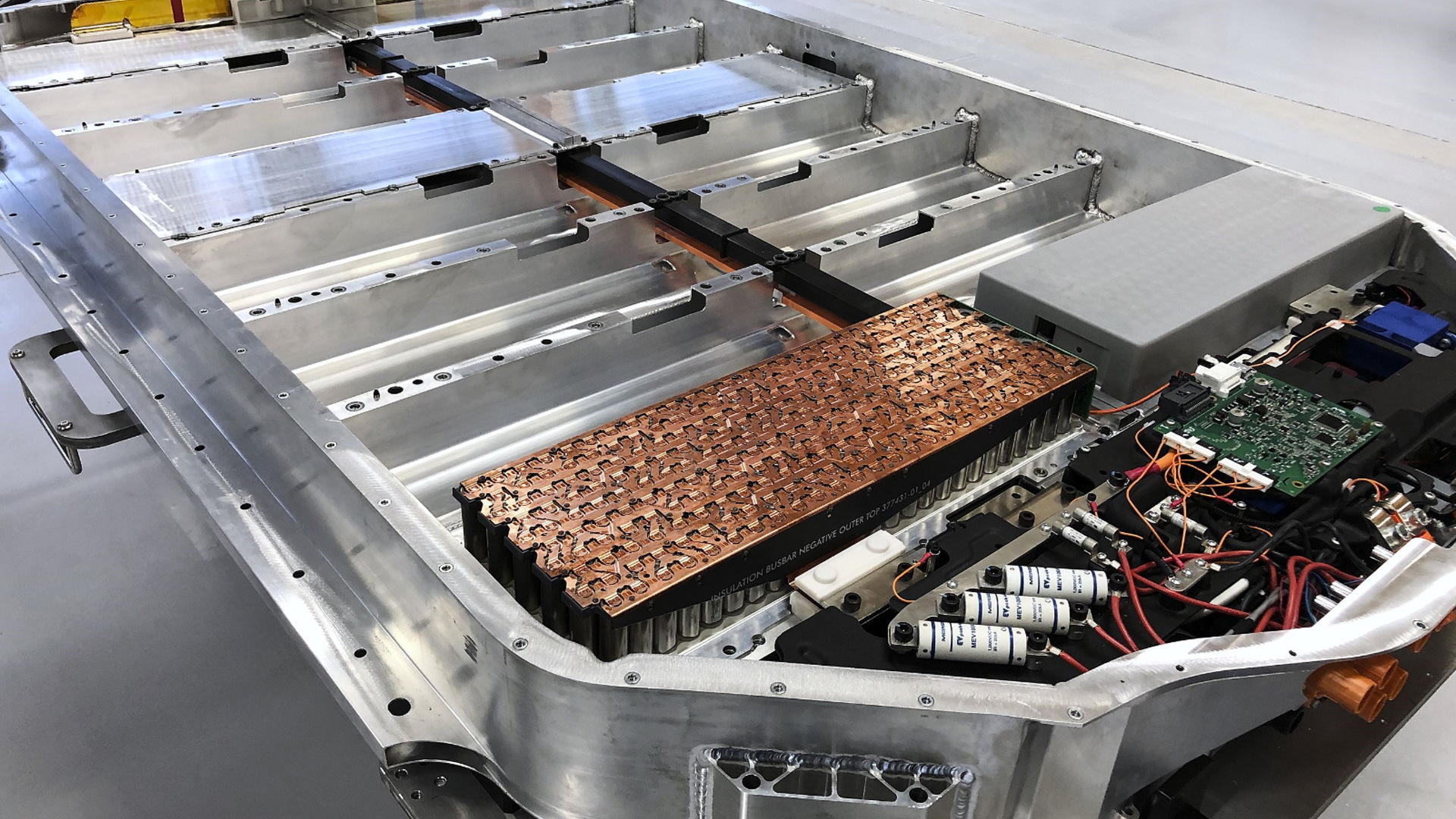 It was last October when we learned that Dyson, famous for its line of bag-less vacuum cleaners, had canceled plans for an electric car being developed in the United Kingdom and destined for production in Singapore.

Although development had already reached an advanced stage when the project was canceled, information on the vehicle has been hard to come by—until now.

Dyson has published information and photos of the canceled EV which is in the form of an aerodynamically shaped crossover SUV similar to the Tesla Model X. Also like the Tesla, the Dyson features three rows of seats. Its length measures 196 inches.

Code-named N256, the vehicle has been designed from the ground up, with all components including the battery and motors designed in-house. It was to be launched with a conventional lithium-ion battery but eventually switch to a solid-state battery that could have delivered a range of 600 miles, or 50-percent more than the highest range EV on sale today, according to Dyson.

Drive comes from a 268-horsepower electric motor positioned at each axle and each paired with a single-speed transmission, a setup that delivers 0-62 mph acceleration in 4.8 seconds and a top speed of 125 mph. Not bad considering the vehicle weighs about 5,730 pounds.

Everything is built around a modular platform that Dyson intended to use for at least two additional models.

For the interior, the designers grouped all the controls on the steering wheel. Ahead of the driver is a digital instrument cluster and a head-up display. And those strange-looking seats? According to Dyson they offer superior lumbar support to conventional seats.

So what went wrong? Dyson determined that it just didn't have the economies of scale to make the project a success—that was after the company had already invested 500 million British pounds (approximately $625 million) in the project, Dyson founder and chief engineer James Dyson revealed in an interview with The Sunday Times published in May. Each vehicle would have needed to cost £150,000 British pounds just to break even.

“Electric cars are considerably more expensive to make and manufacturers are making big losses on the sale of each car,” he said. “These losses matter less to them because the sales of electric cars allow them to offset against selling traditional vehicles on which they make a good profit.”

All is not lost, though. Dyson is still committed to spending 2.5 billion British pounds on developing new technology, including the solid-state battery that was to power the N256. Solid-state batteries represent the holy grail for automakers as they promise a driving range for EVs comparable to internal-combustion cars, along with charging times that could match the speed of filling a gas tank. Although the technology exists, manufacturing the batteries economically and at the volumes required for the car industry is proving to be a major barrier though researchers are confident of overcoming this by 2025.