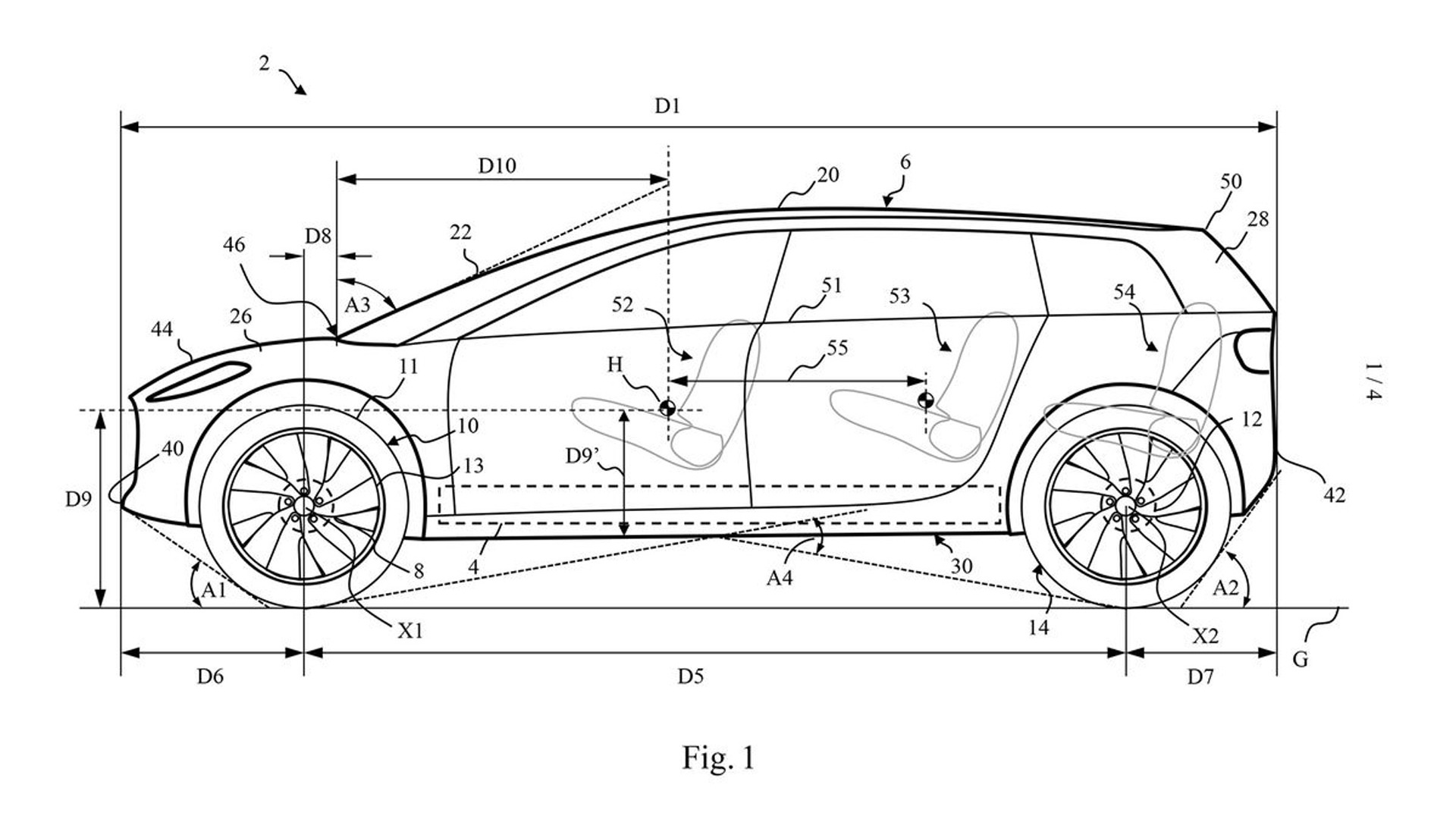 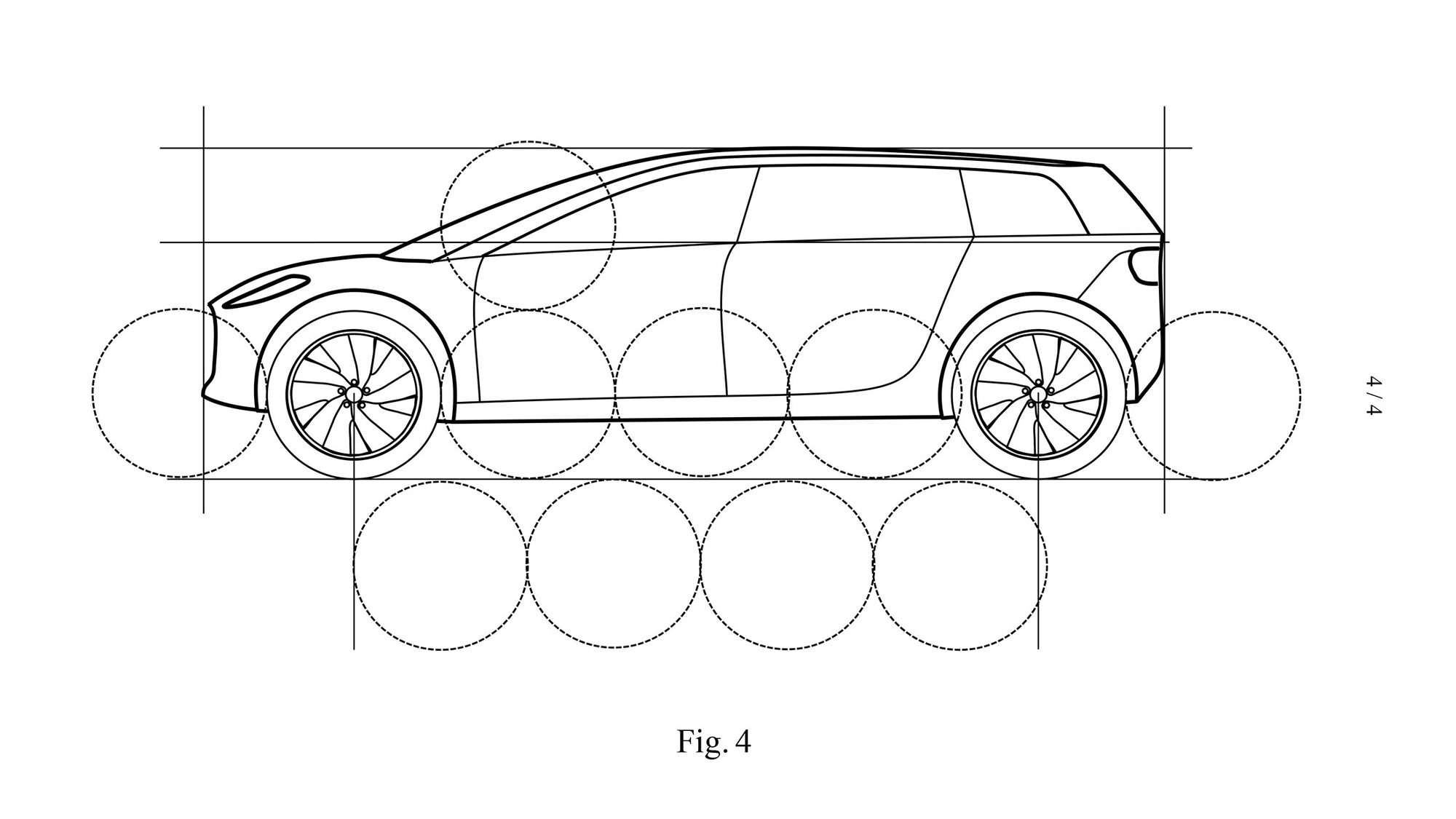 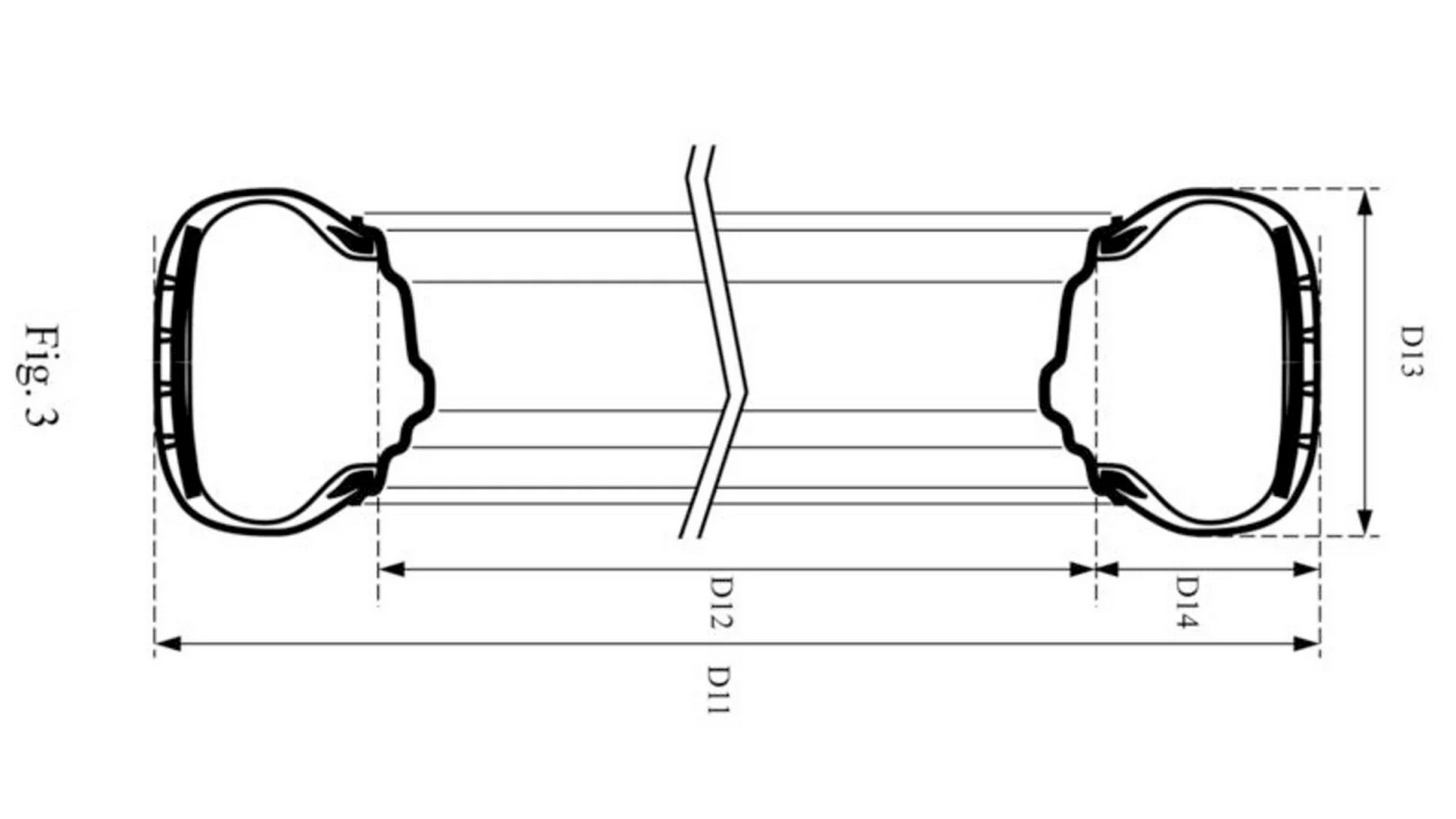 Dyson has canceled its electric vehicle program, ending plans to build what was rumored to be a Tesla Model X fighter after the firm better known for vacuum cleaners was unable to make a compelling business case or sell the project to another developer, a report said Thursday.

An internal email written by James Dyson and obtained by Autocar said that the EV development team "has developed a fantastic car; they have been ingenious in their approach while remaining faithful to our philosophies. However, though we have tried very hard throughout the development process, we simply can no longer see a way to make it commercially viable."

Dyson's email and now its website goes on to say that the firm tried unsuccessfully to find a buyer for the EV project. Dyson praised his team for its "immense" achievements, saying that its members should not see this as a failure of either the product or the team itself.

He also said that the the company will continue to develop the project's underlying IP, referring specifically to solid-state battery tech and the manufacturing processes that would have seen it through to production.

Dyson's EV ambitions were lofty, to say the least. The company had a plan to develop three models, and while solid-state battery tech was a key component of its development plan, the first car was expected to launch with a lithium-ion pack in order to get it to market sooner. Dyson wanted to get practical experience producing and supporting an EV in order to improve its process for future models.

To support the £2.5 billion ($3.1 billion) project, Dyson opened a second development campus at the former Hullavington air field in 2018. Dyson had plans to build its own EV test track at the facility, but whether that advanced beyond the initial stages is unknown.