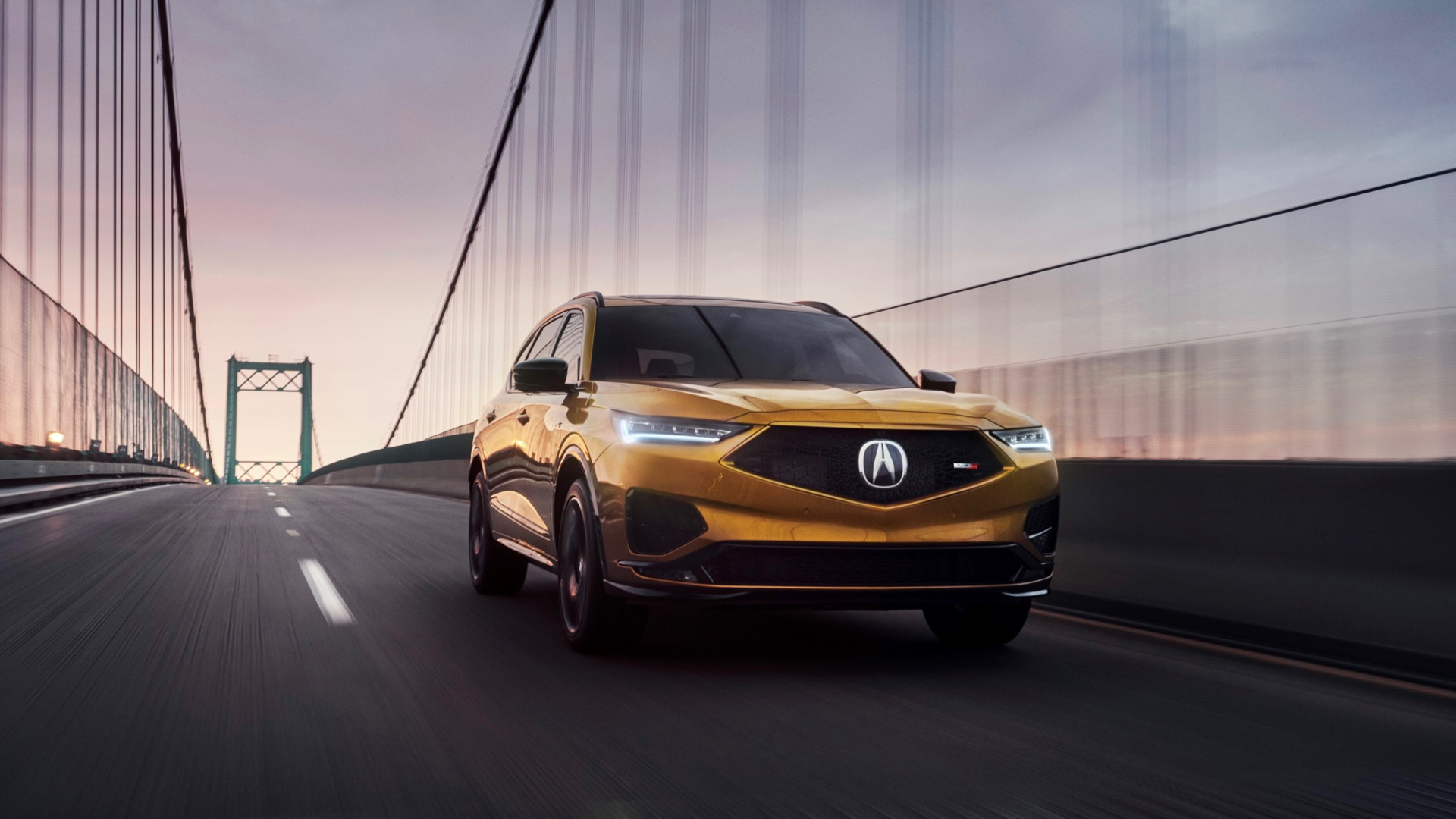 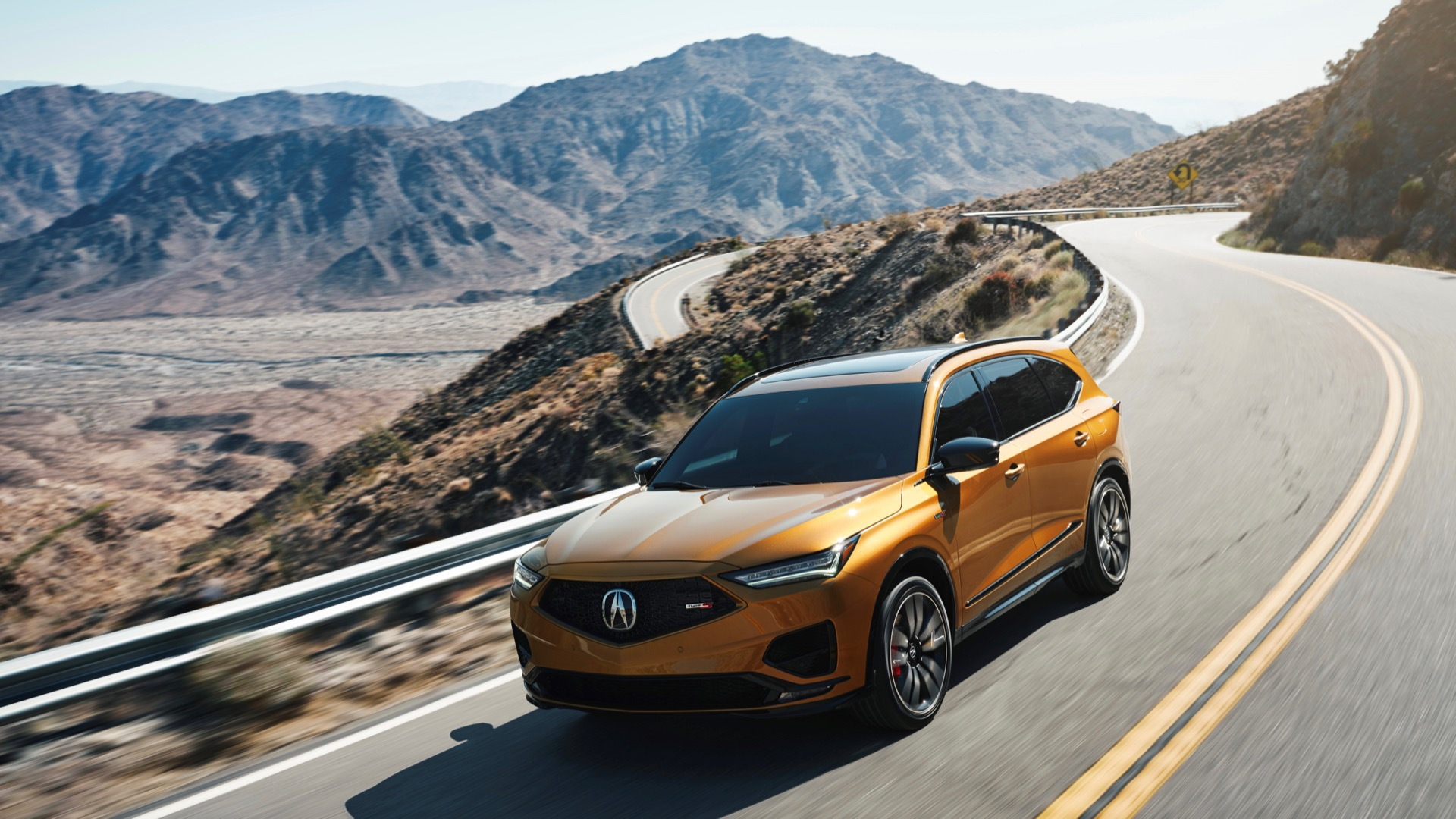 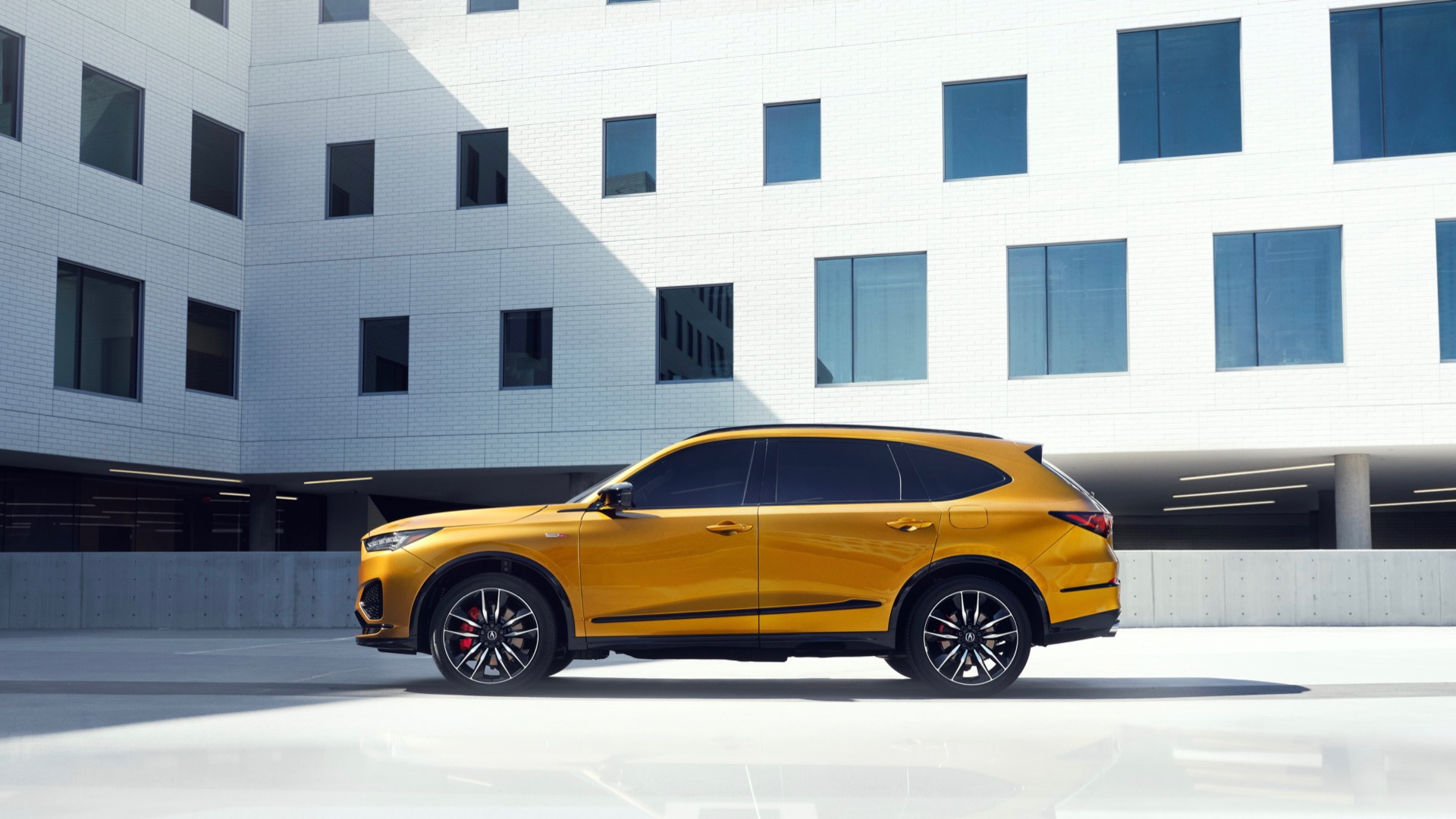 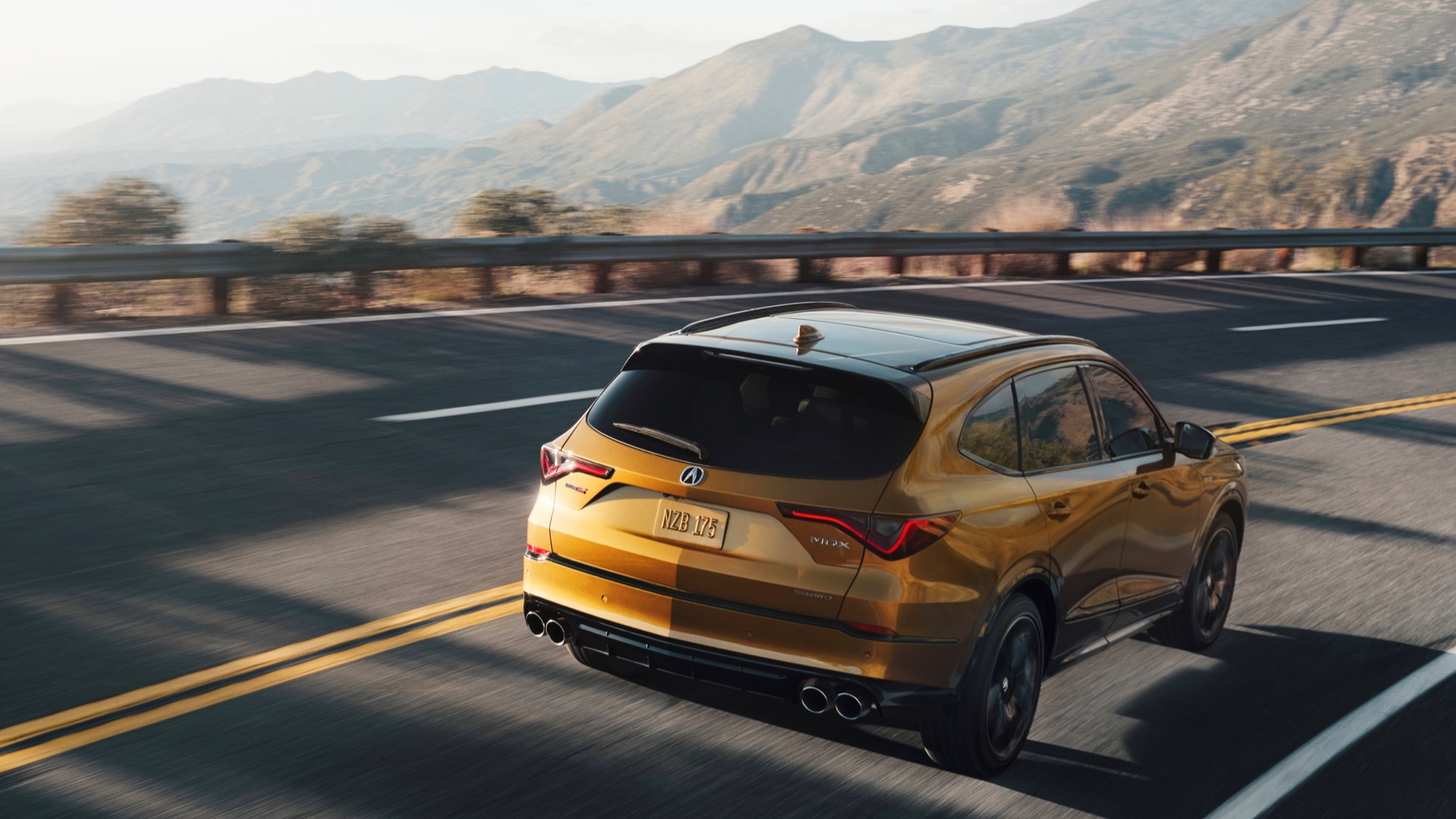 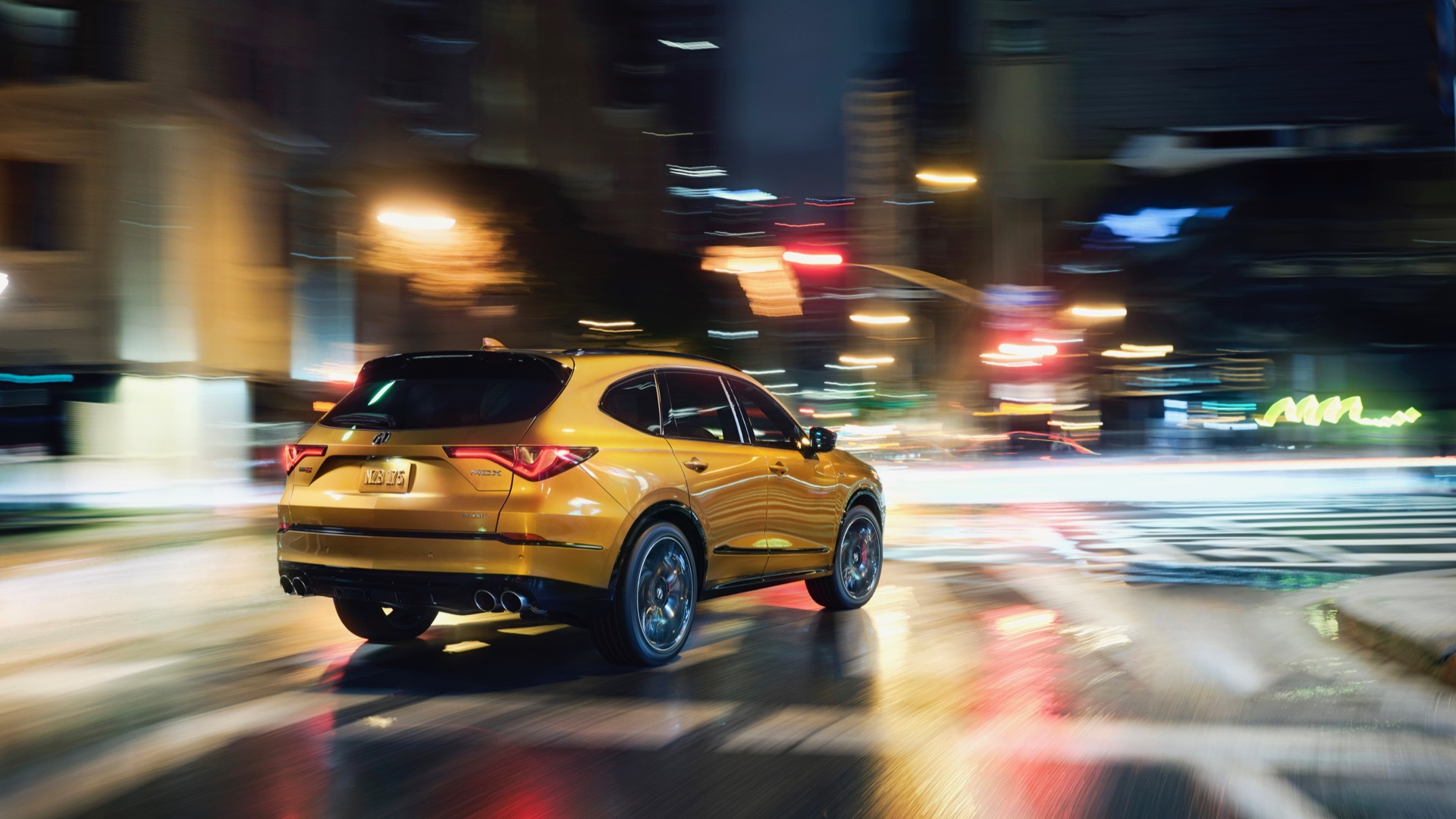 Acura on Friday revealed the first details of the 2022 MDX Type S. Pricing for the SUV will start in the "high-$60,000 range," with deliveries scheduled to start in December, Acura said in a press release.

Instead of the standard MDX's naturally aspirated 3.5-liter V-6, the Type S gets the same turbocharged 3.0-liter V-6 as the TLX Type S sedan, with an identical output of 355 hp and 354 lb-ft of torque. Those are increases of 65 hp and 87 lb-ft over the standard MDX, and make the Type S the most powerful production Acura SUV ever.

Visual changes start with a front splitter and a large grille opening that directs about 10% more air into the engine bay. The grille is flanked by new side vents that send air to a sub-radiator on either side of the engine compartment. At the back, the Type S gets a rear diffuser and four large exhaust outlets. The MDX Type S rolls on 21-inch wheels with 275/40ZR21 Continental ContiSeal tires. They're the first self-sealing tires ever fitted to an Acura.

The interior gets Milano leather seats with synthetic suede inserts, a flat-bottomed steering wheel, contrast stitching, metal pedals, and a metal-plated glovebox handle. Like the standard MDX, the Type S can seat seven across three rows.

Like other MDX models, the Type S will be assembled at Acura's East Liberty, Ohio, factory.