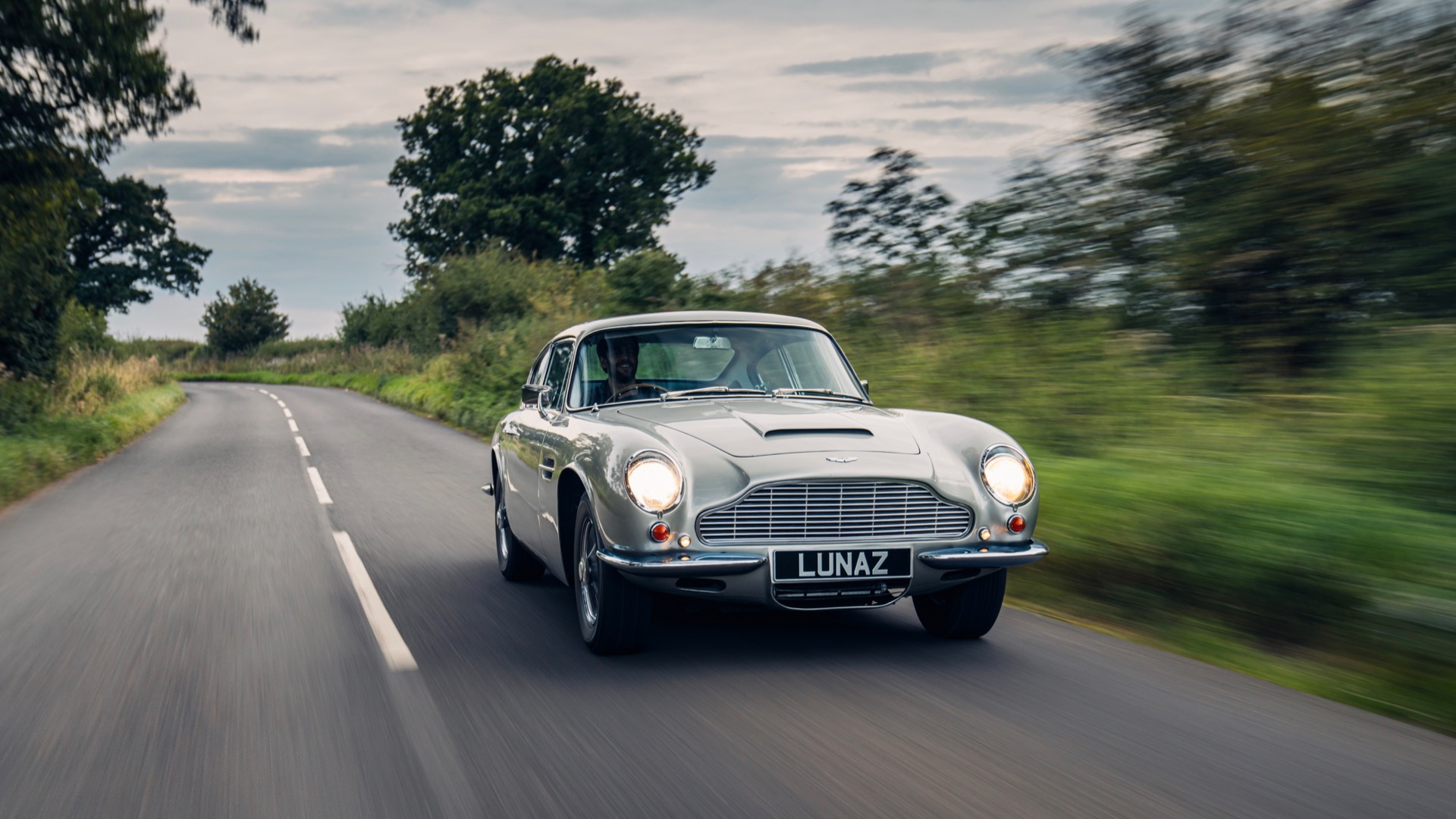 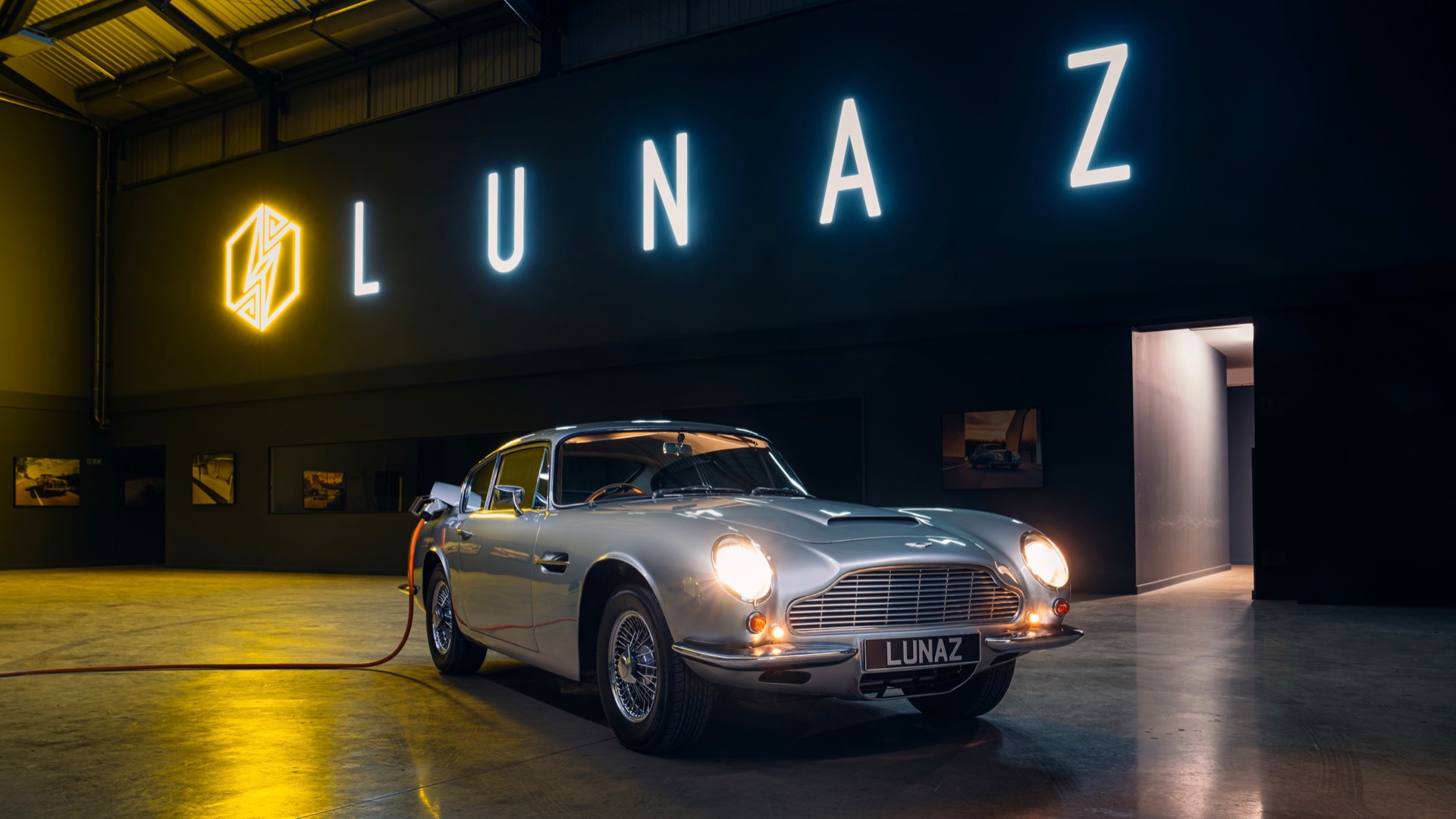 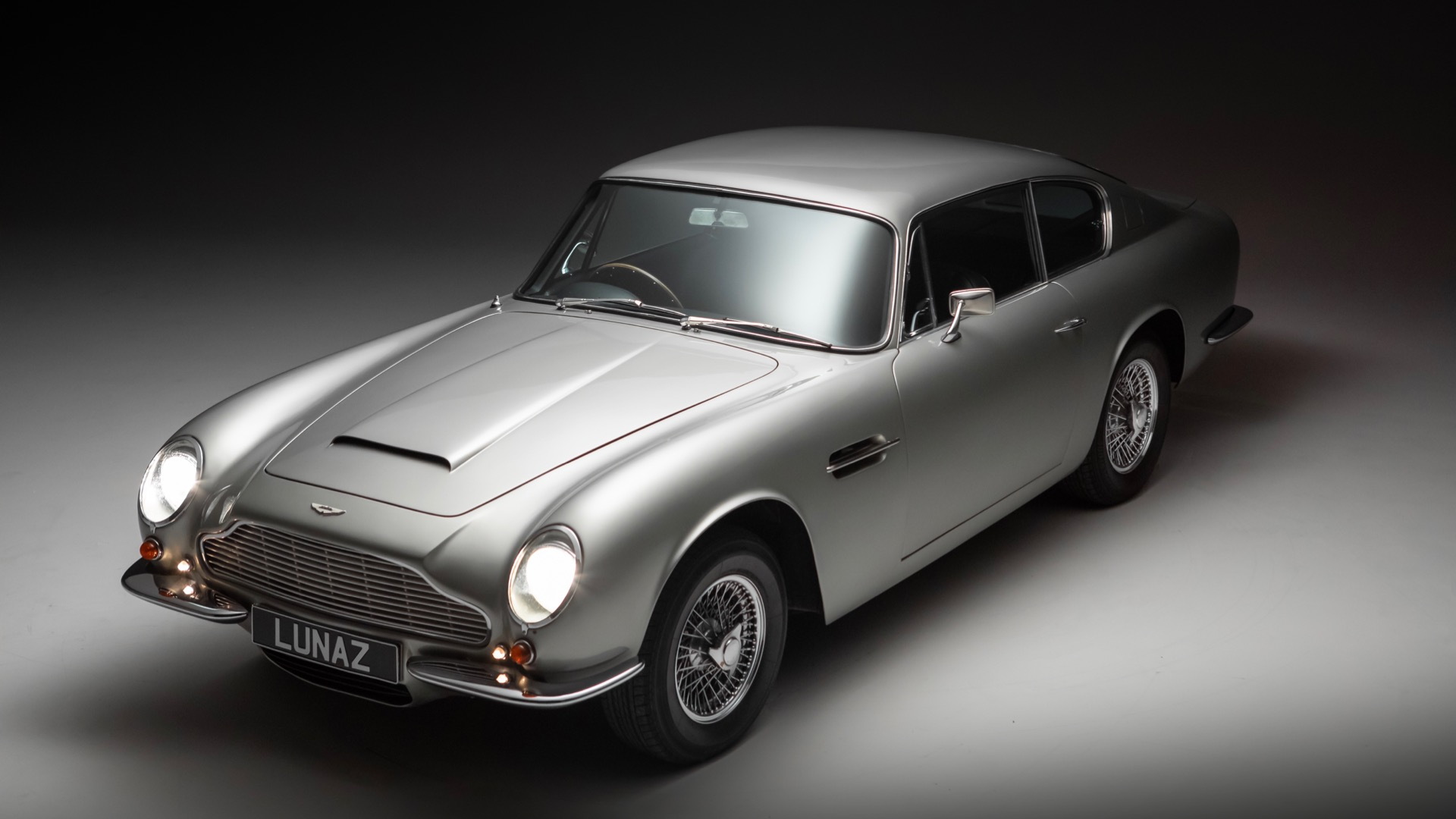 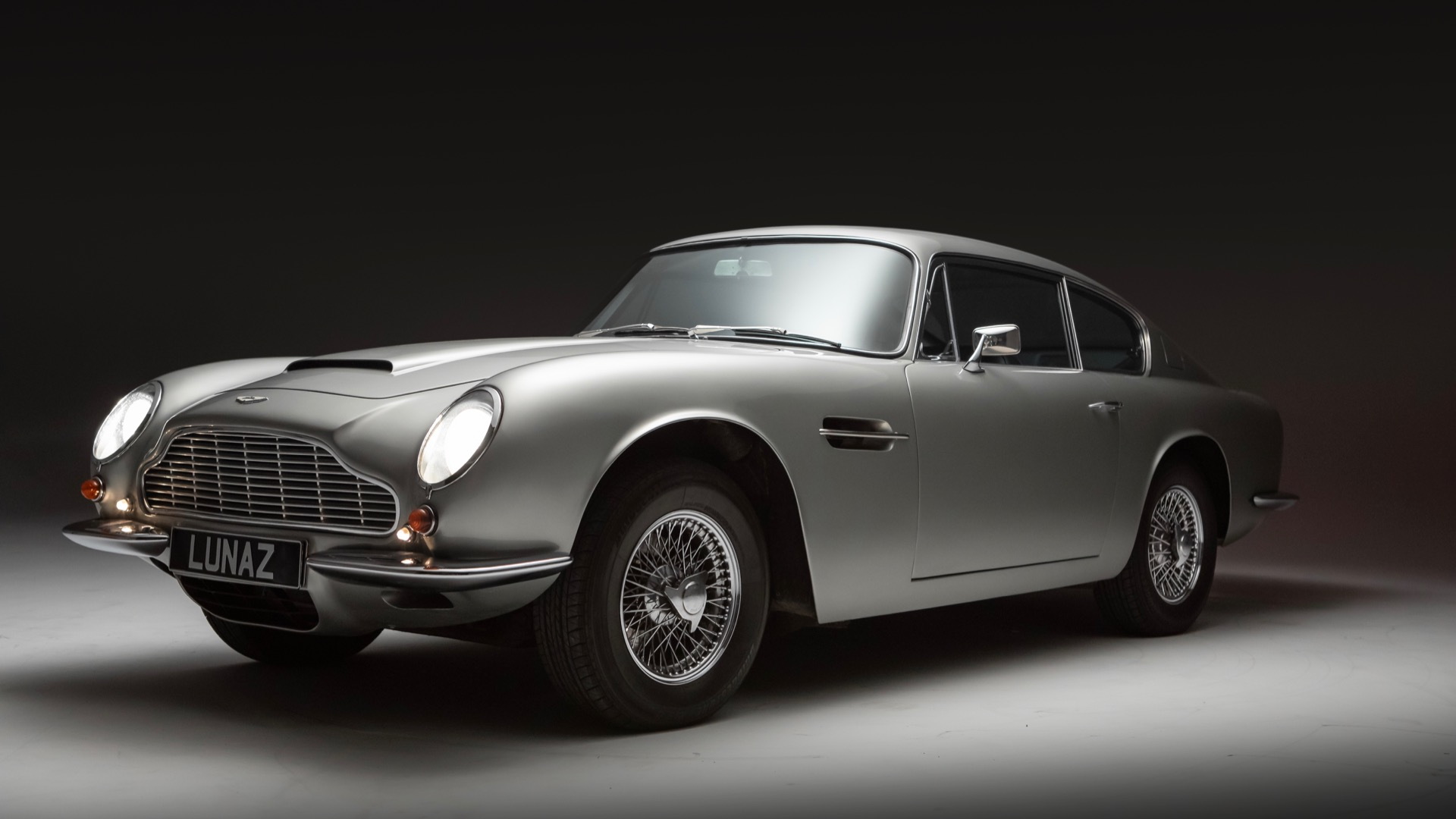 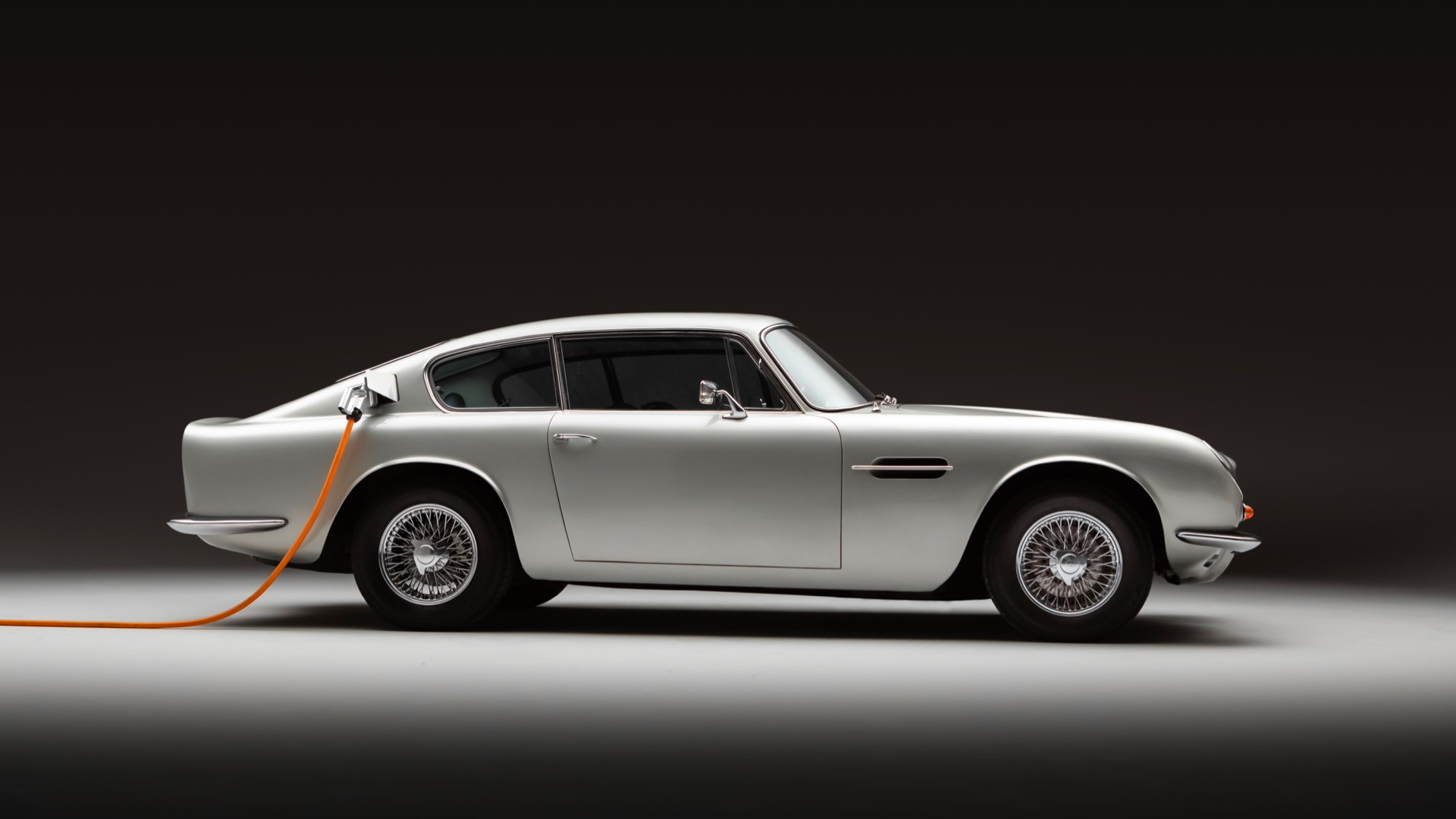 The company on Thursday announced an electric Aston Martin DB6 conversion, and said it will also offer build slots for the DB5 and DB4.

As with other Lunaz projects, each Aston will be stripped down to bare metal and restored, with Lunaz' modular powertrain and other modern features added along the way. The company said it currently offers battery packs ranging from 80 kwh to 120 kwh, enabling a maximum 255 miles of range (likely as measured on the European WLTP testing cycle). The cars are also equipped for DC fast charging.

The company didn't disclose any performance specifications, but said each electric Aston will also get upgraded brakes, suspension, and steering. Modern conveniences like air conditioning, an infotainment system, and wi-fi connectivity will be added as well, and the restored interiors will use recycled textiles, according to the company.

Specific pricing for all conversions is only available upon request, but Lunaz said the DB6 conversion will start north of $1 million. The company plans to make both left-hand and right-hand-drive versions, with deliveries scheduled to start in the third quarter of 2023. Note that Aston itself demonstrated its own reversible electric conversion on a DB6 convertible in 2018.