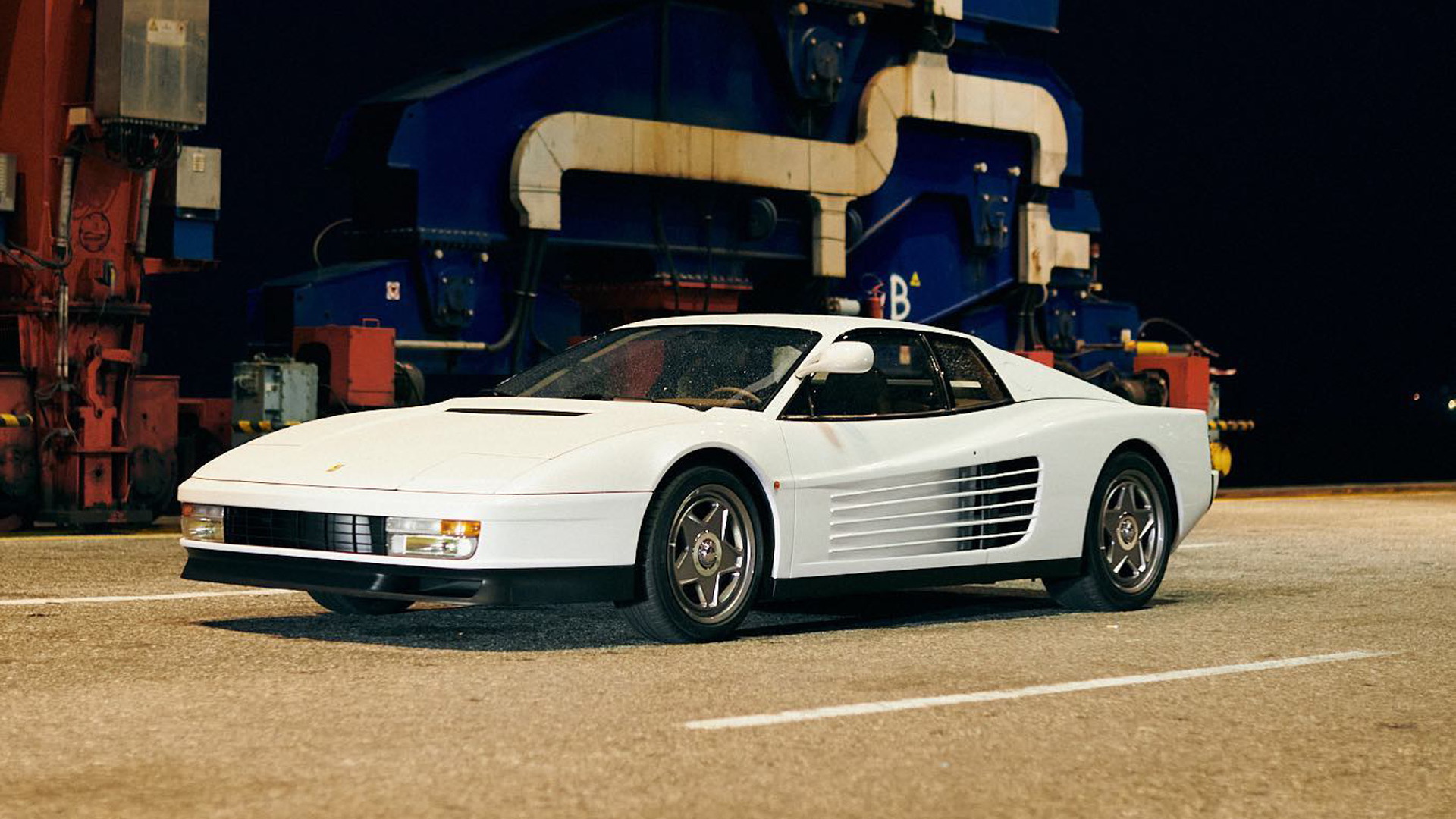 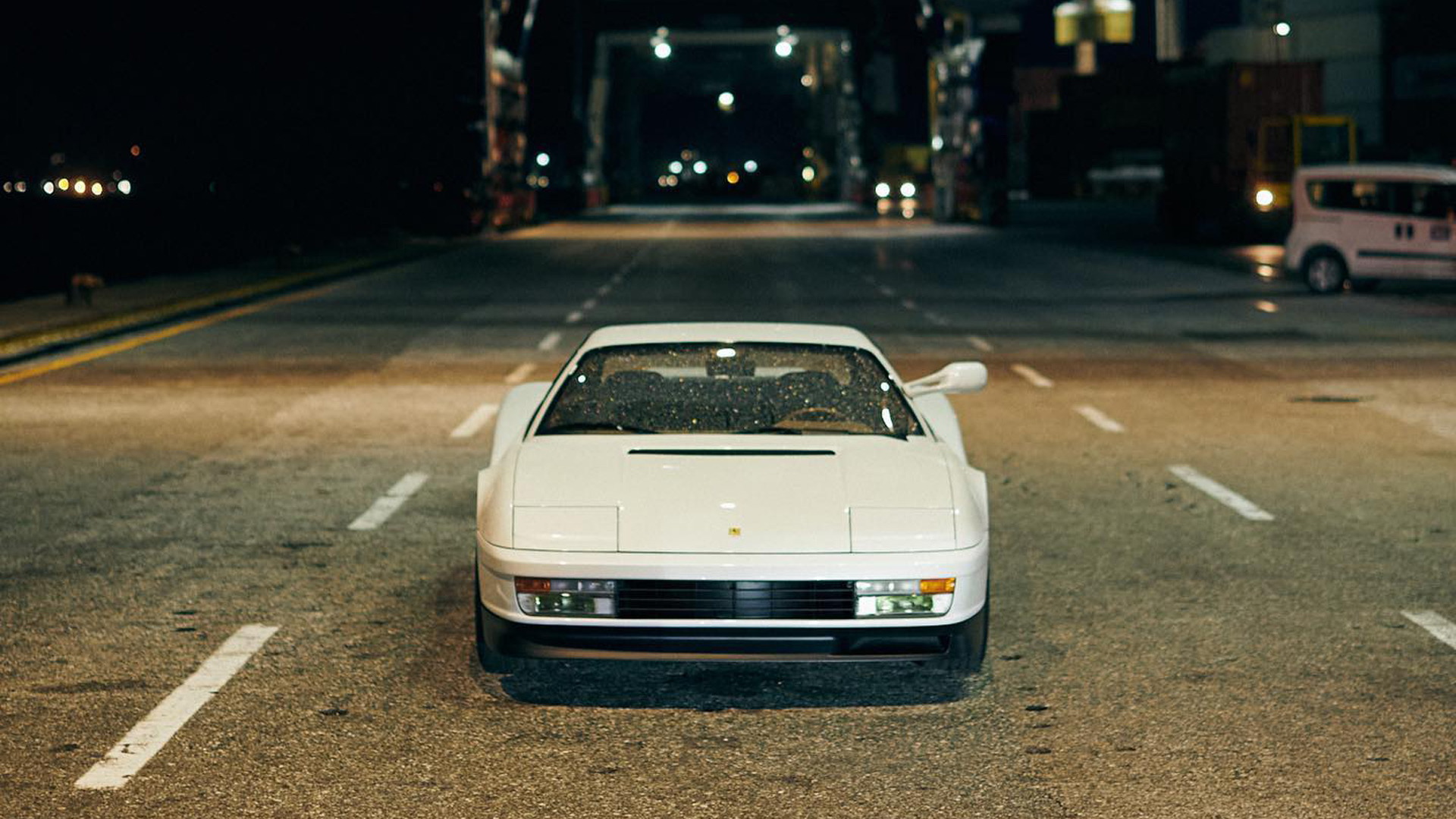 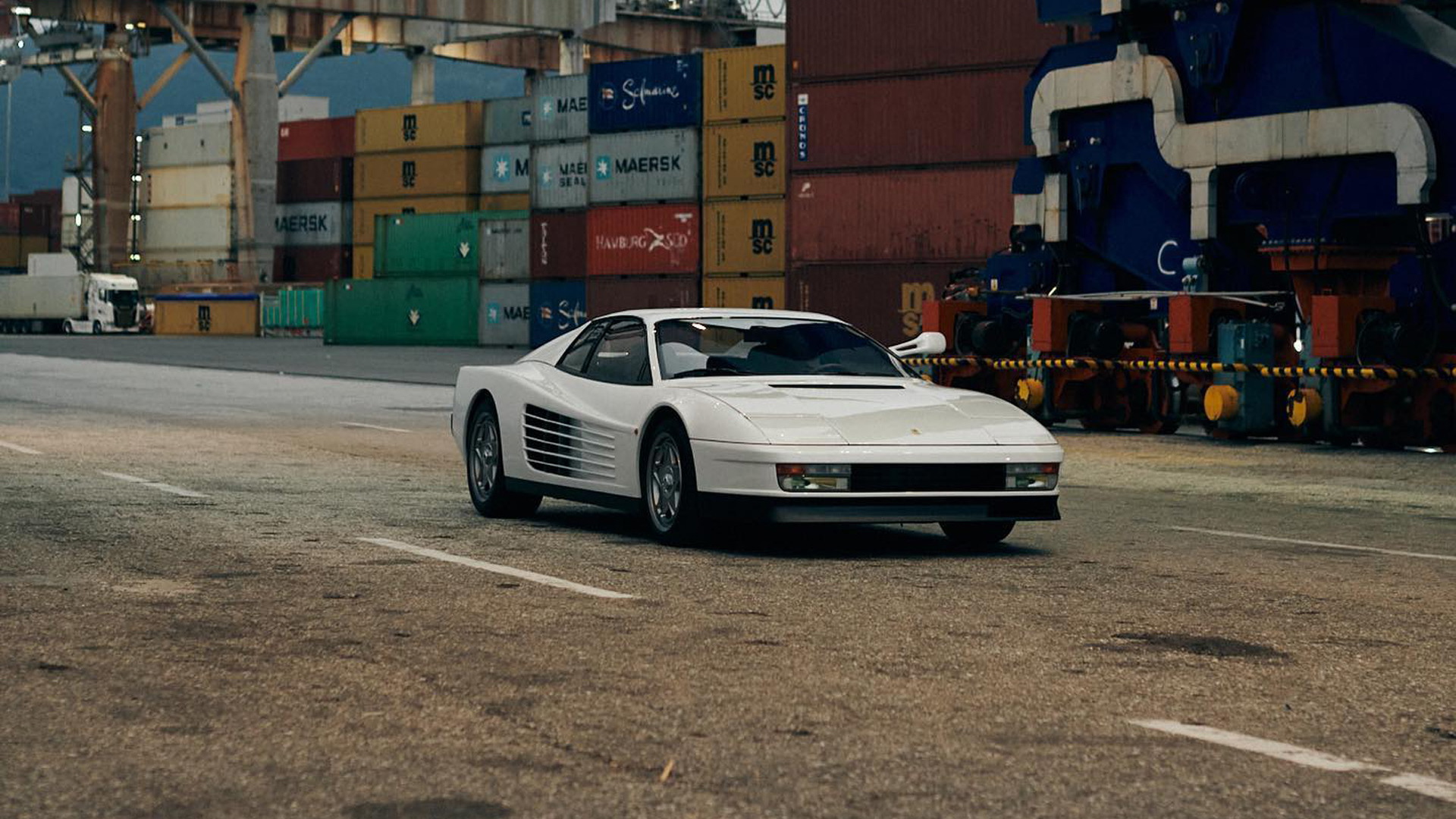 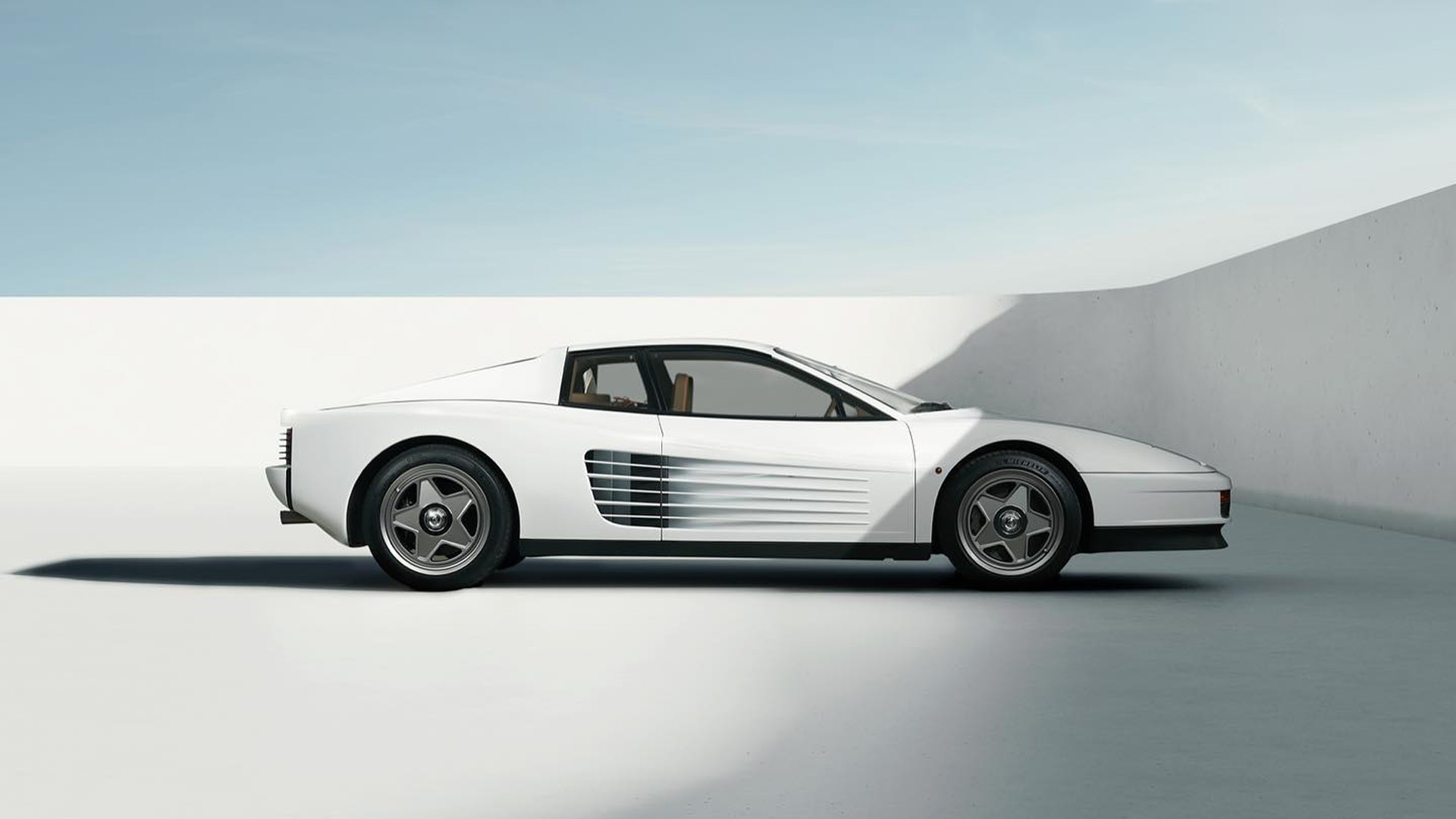 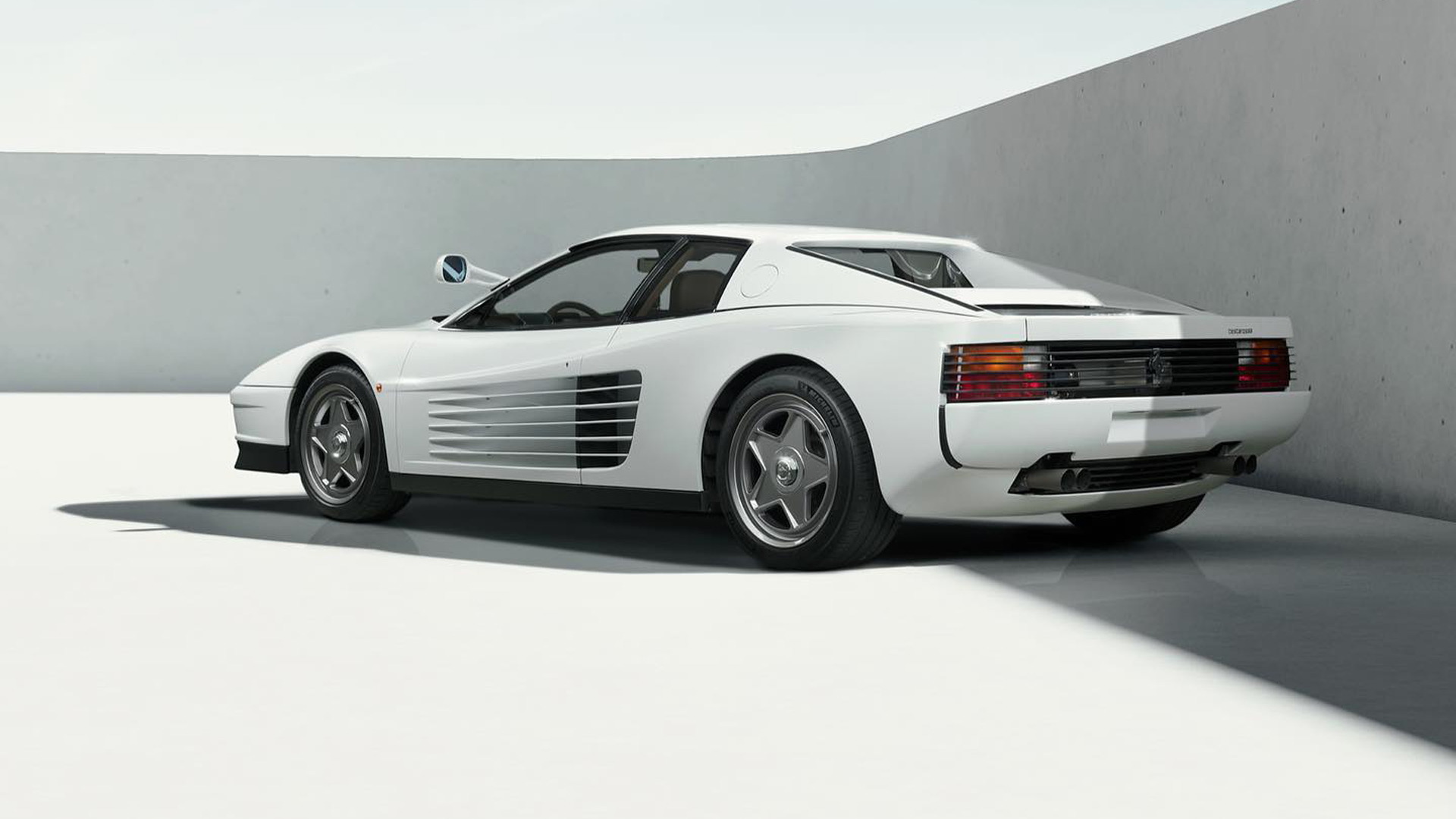 There are a number of companies, some of them quite famous, that will restore a classic Porsche 911 while also upgrading some aspects of the car to modern standards, a process known as restomodding.

However, we're slowly starting to see companies turn their attention to classic cars from other makes, and one particular brand that's growing in popularity among restomodders is Ferrari.

Some recent restomodded Ferraris we've covered include the Maggiore 308, Casil 328, and even a Dino transformed by famous Ferrari collector David Lee. Now a company out of Switzerland, Officine Fioravanti, has revealed a Ferrari Testarossa restomod.

Officially known as the The Testarossa by Officine Fioravanti, the car maintains the Testarossa's iconic looks but benefits from upgrades to the aerodynamics, chassis, and powertrain.

An adjustable exhaust system has also been added. It's made from titanium to help save weight. The company has hinted at total weight savings of its restomod over the stock Testarossa of close to 265 pounds.

Other upgrades to the mechanicals were made in the interest of improving safety and the driving experience. There are now Brembo brakes, Ohlins dampers, adjustable anti-roll bars, and modern ABS and traction control. There's also a system to lift the nose of the car to help save it from scrapes. The wheels measure 17 inches up front and 18 in the rear, instead of the original 16s all 'round.

While the exterior has been left largely untouched, the car's underbody has been sealed off to improve aerodynamics. The interior has also been given a thorough makeover. There's fresh leather on many of the surfaces, and some older plastic parts have been swapped with metal replacements. A new audio system has also been added along with controls to adjust some of the items mentioned above. Officine Fioravanti has even added a 1980s-style car phone that connects to a mobile phone via Bluetooth, so you can look the part when you make or receive a call.

Availability and pricing information for the The Testarossa by Officine Fioravanti is yet to be announced.