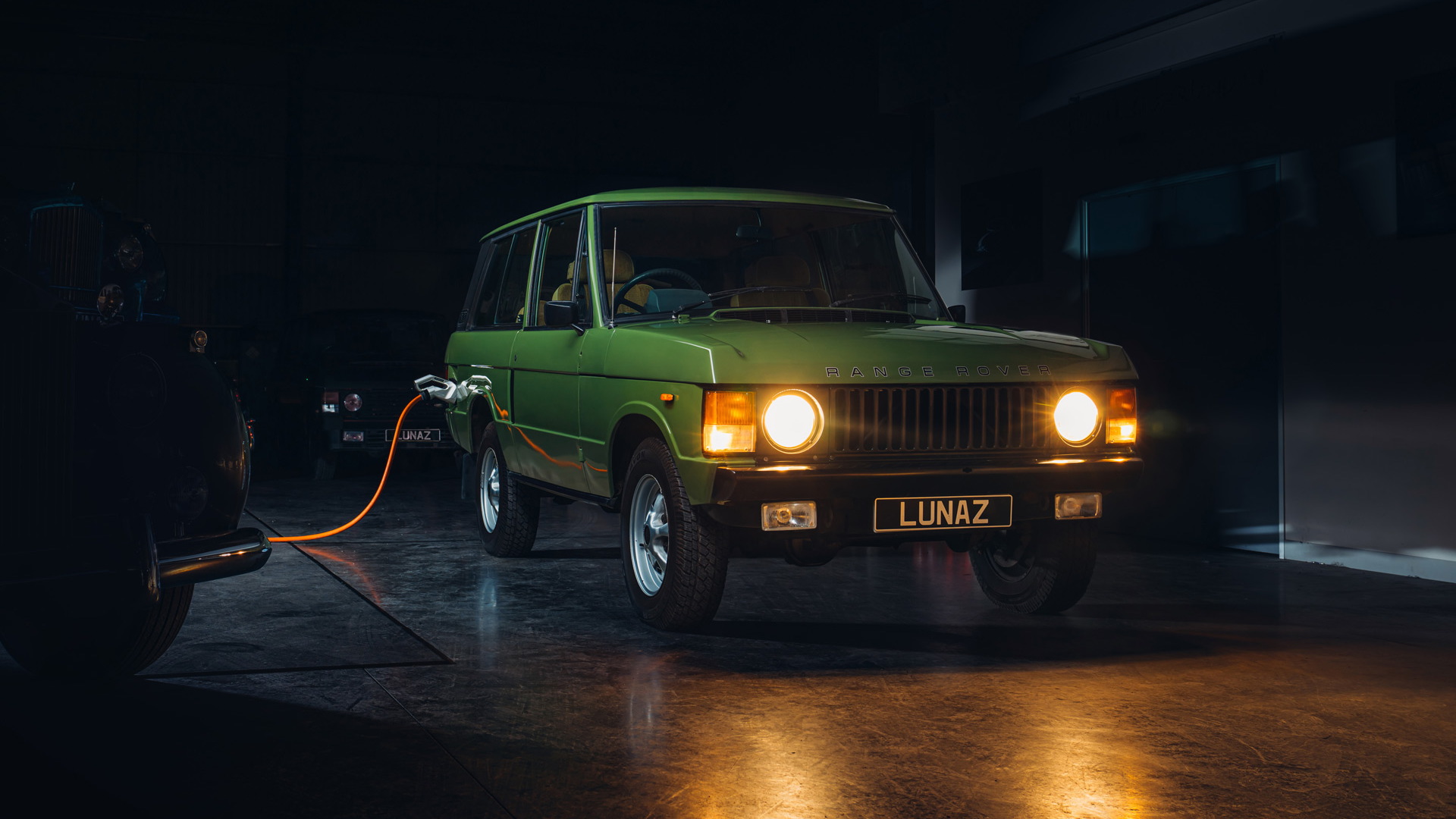 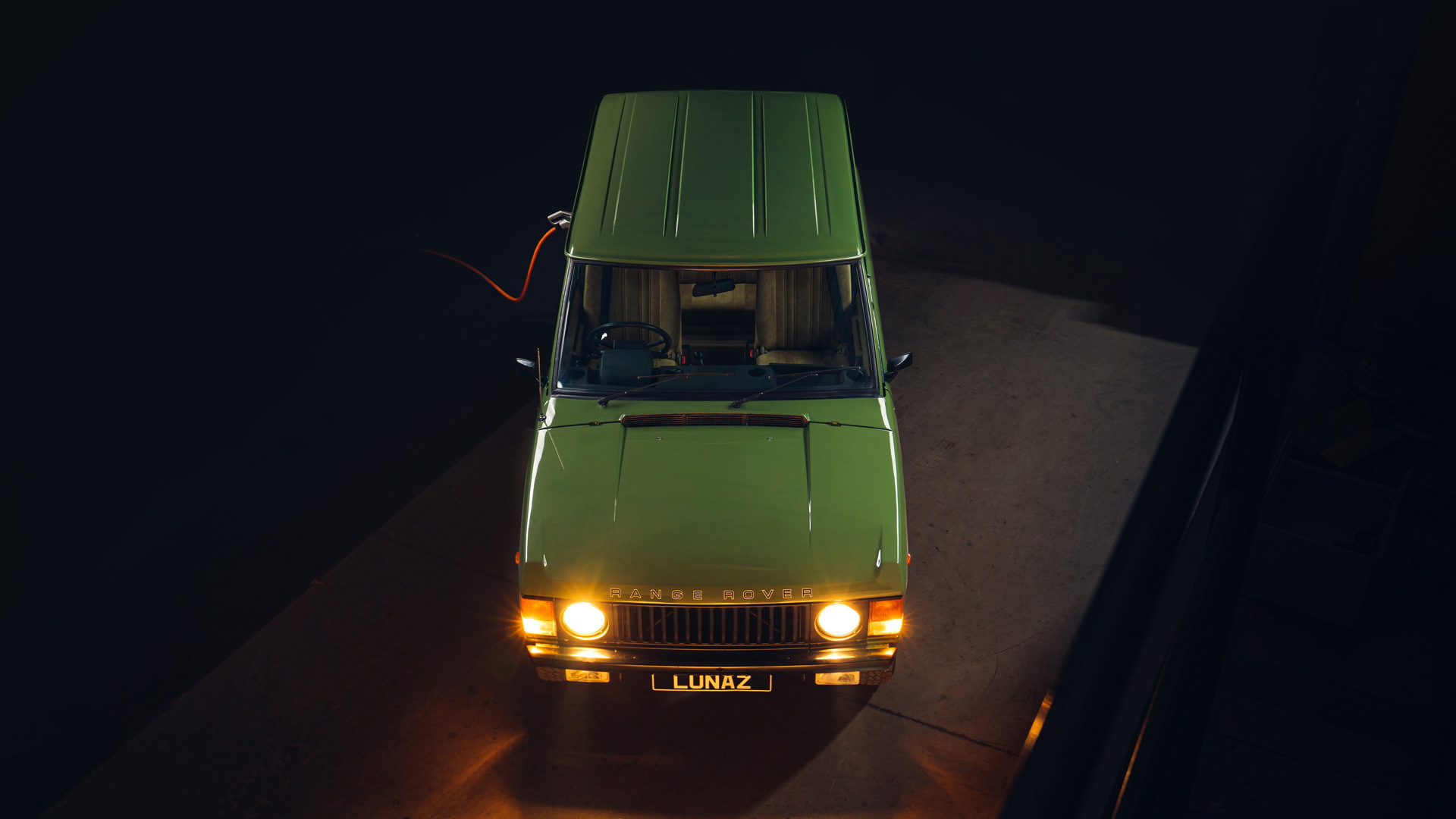 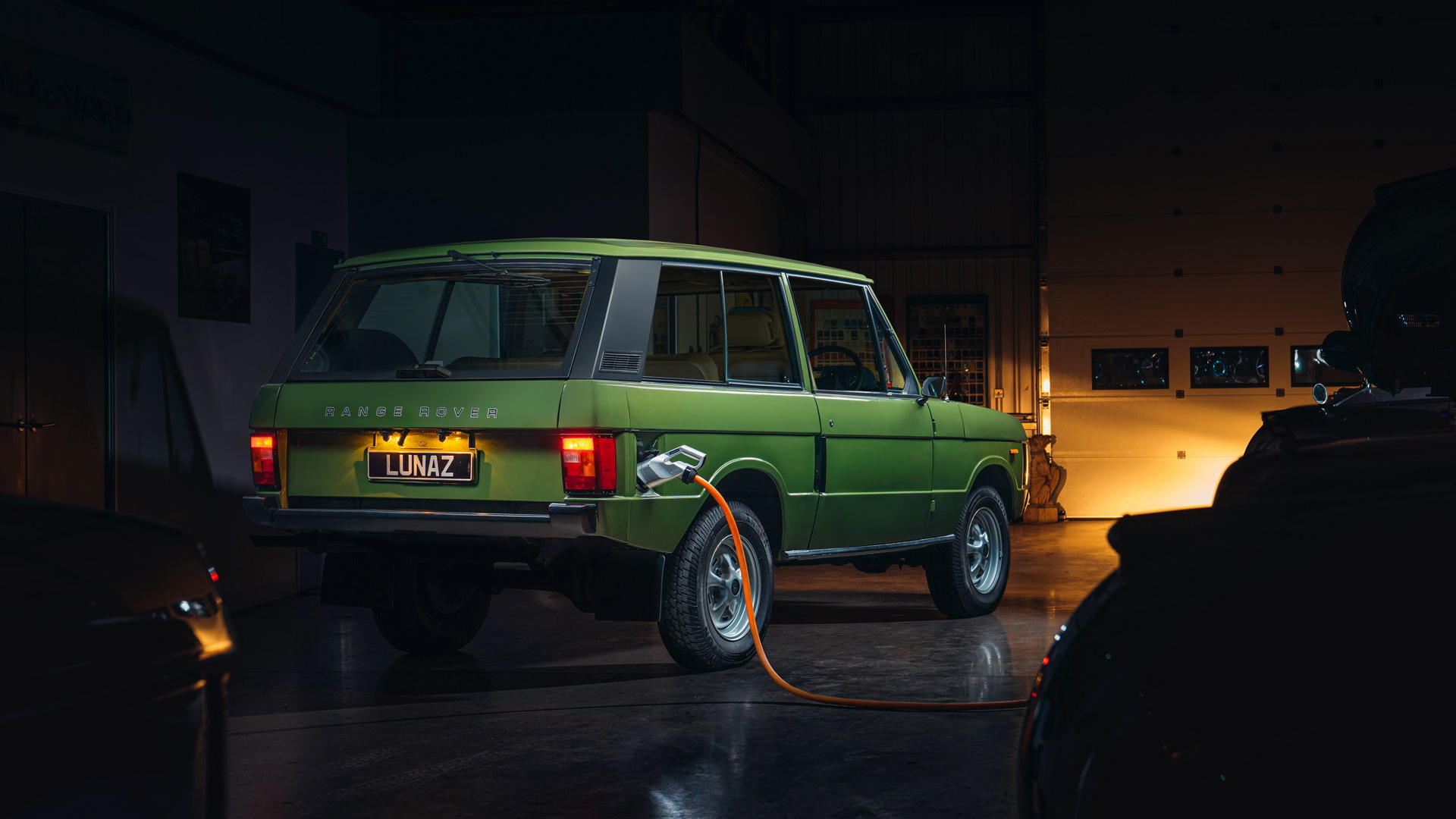 A number of companies have started offering restored versions of the original Land Rover Range Rover, including Land Rover itself. The latest comes from a company called Lunaz, albeit with a twist.

Based in Silverstone, United Kingdom, Lunaz specializes in converting classic British cars to run on battery-electric power. In its portfolio already are the 1953 Jaguar XK120, 1961 Bentley S3 Continental Flying Spur, and 1961 Rolls-Royce Phantom and Silver Cloud. Now we can add the original Range Rover to the list.

The original Range Rover, often referred to as a Range Rover Classic, was built from 1969 right up until the mid-1990s. For its EV conversion, Lunaz starts with an exhaustive inspection that includes weighing each corner of the vehicle to understand the original weight distribution right down to the gram. This information is then used to determine powertrain packaging and chassis setup so that the EV conversion is as dynamically similar to the original as possible.

Lunaz hasn't revealed any specifics on the powertrain it uses, but we can imagine the Range Rover's boxy shape won't be good for range.

Beyond the mechanical bits, Lunaz also fully restores the Range Rover and adds modern niceties like GPS, WiFi, and climate control. All the new features are integrated with the original interior details to keep things looking original.

Buyers will be able to choose between Town and Country specifications. For the Town specification, the focus is more on increased comfort, especially for rear-seat occupants. The Country specification is for those owners who enjoy heading off-road. In this case, the vehicle is equipped with four-wheel drive and modern suspension.

Lunaz is also offering an open-top body style just like the Range Rover that featured in 1983 James Bond film “Octopussy.” At least one customer in Europe has already ordered this option.

Pricing for the electric Range Rover from Lunaz starts at 245,000 British pounds (approximately $329,000). While that's certainly steep for an old Range Rover, even one running on electricity, Lunaz has a long list of customers lined up. The company said the initial run is for 50 vehicles and the first of these will be delivered next summer. As a result of all the demand, Lunaz needed to double its number of engineers, designers and technicians in 2020 and expects a further doubling in 2021.