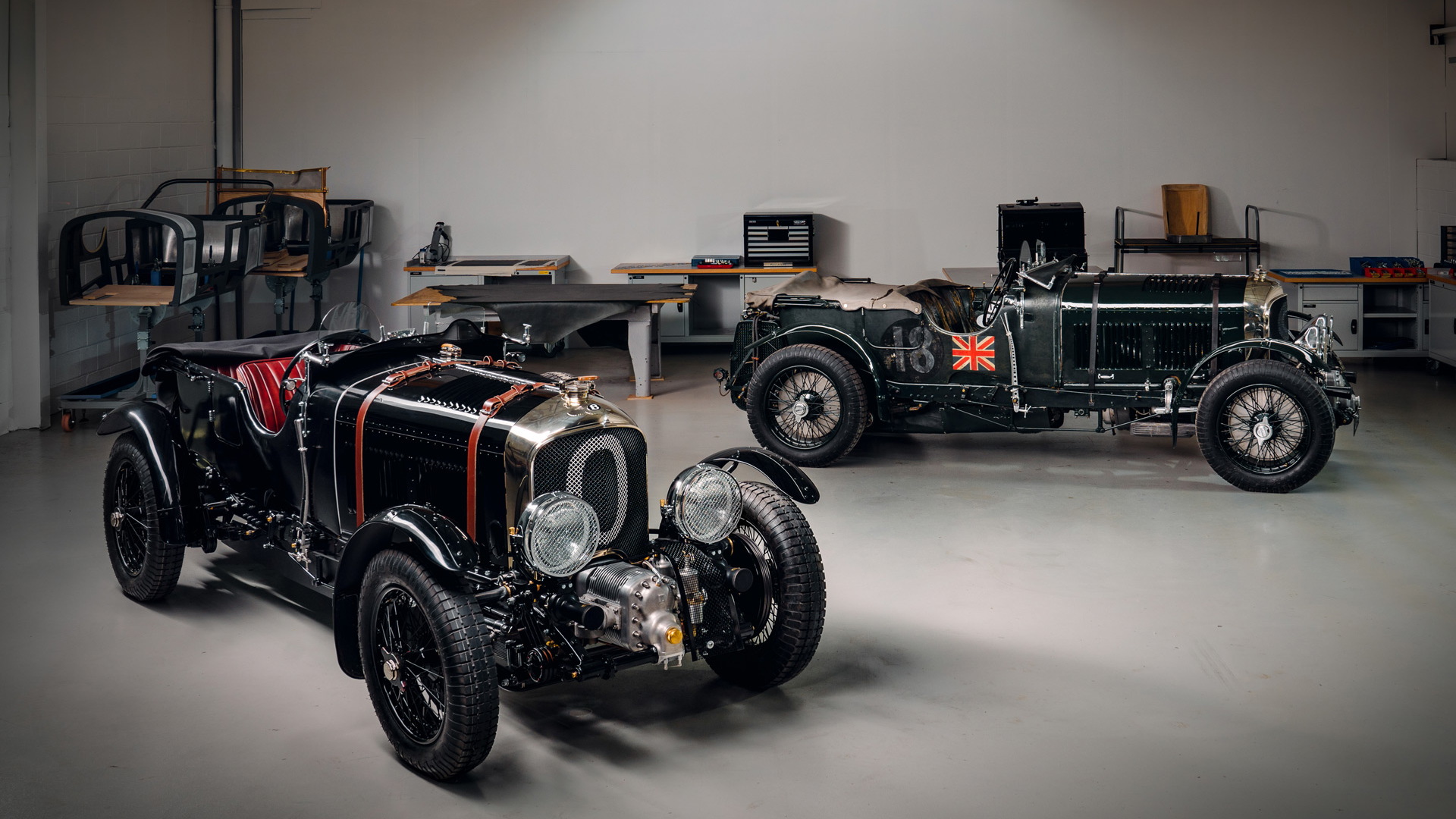 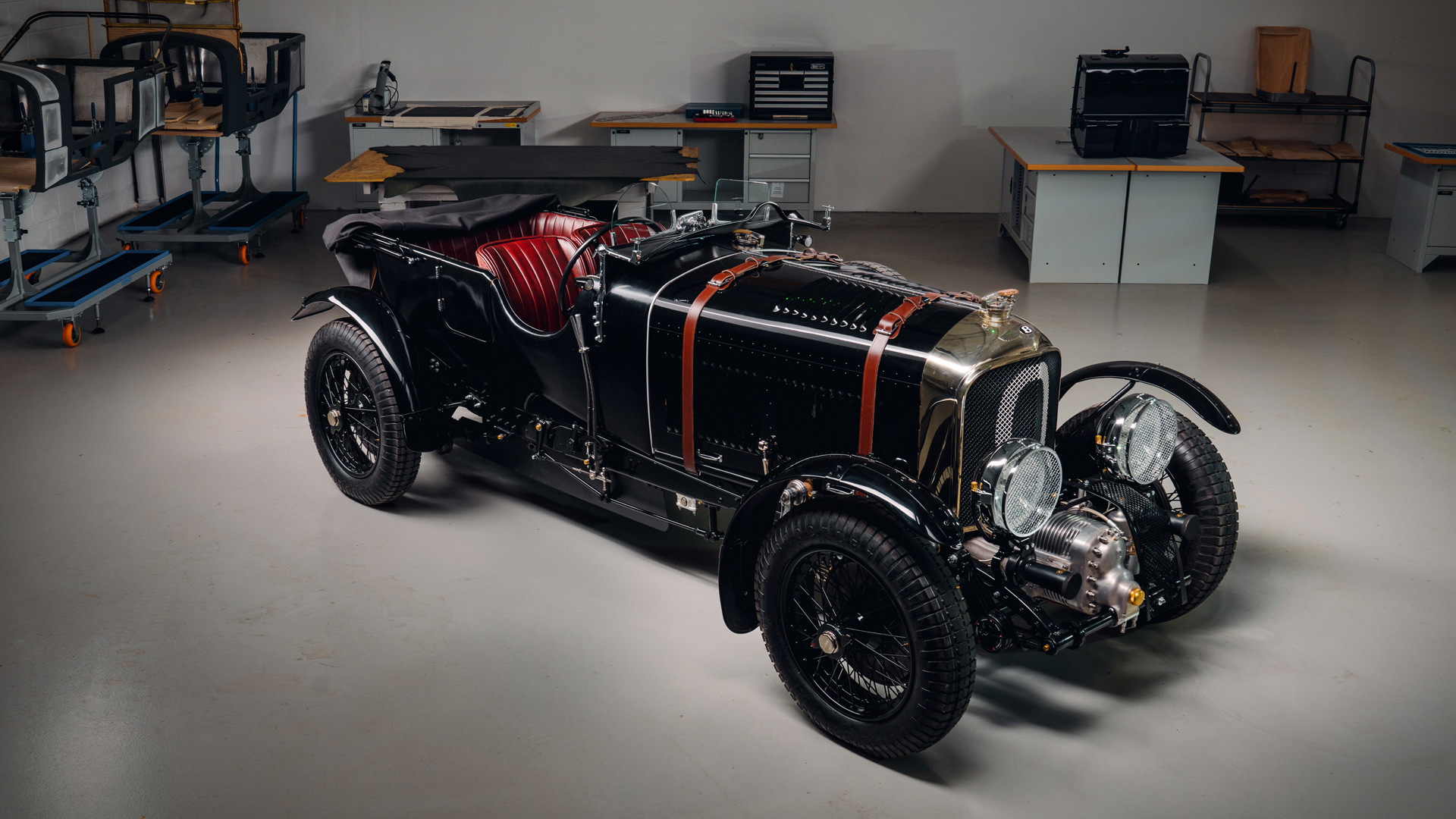 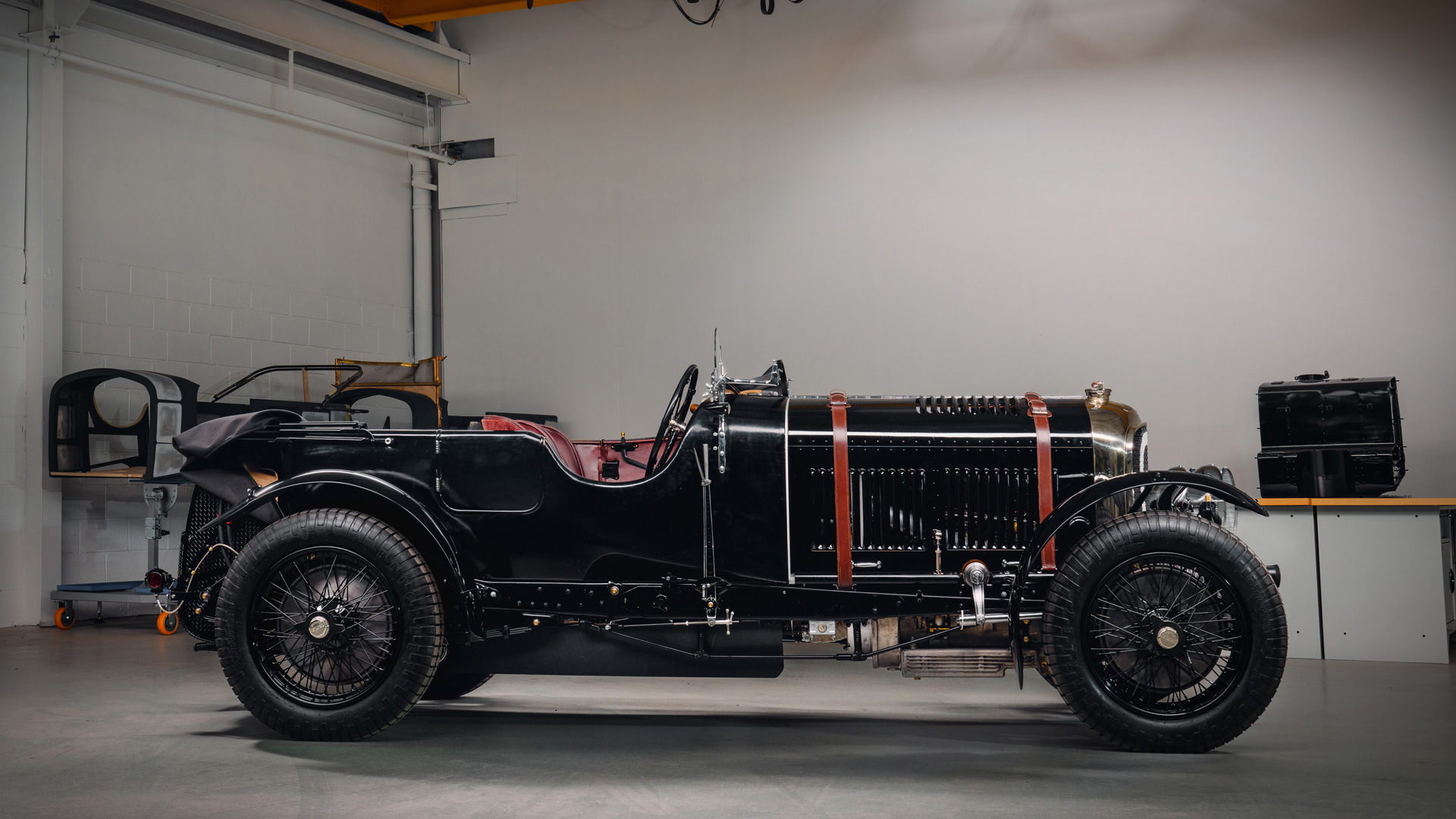 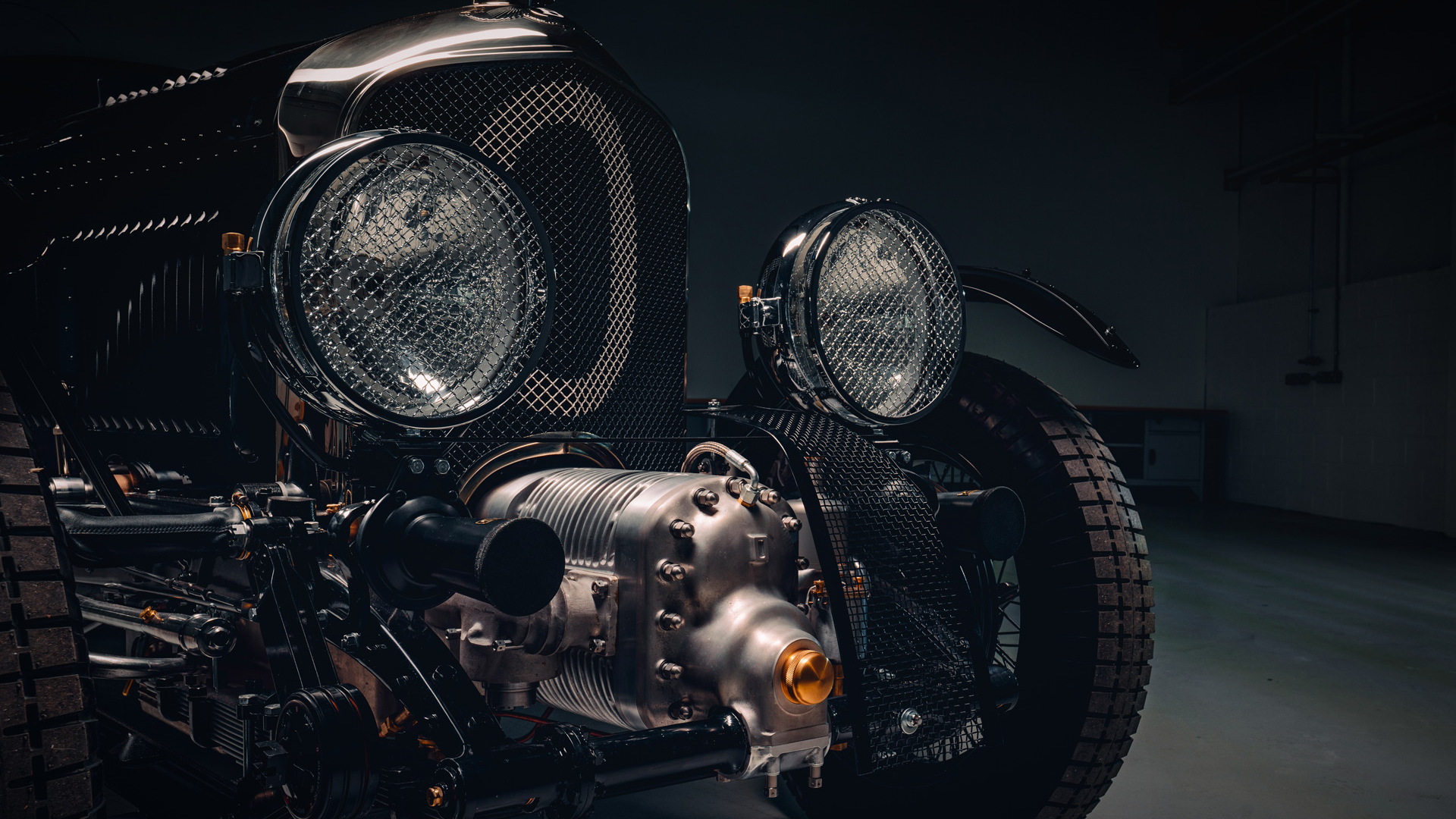 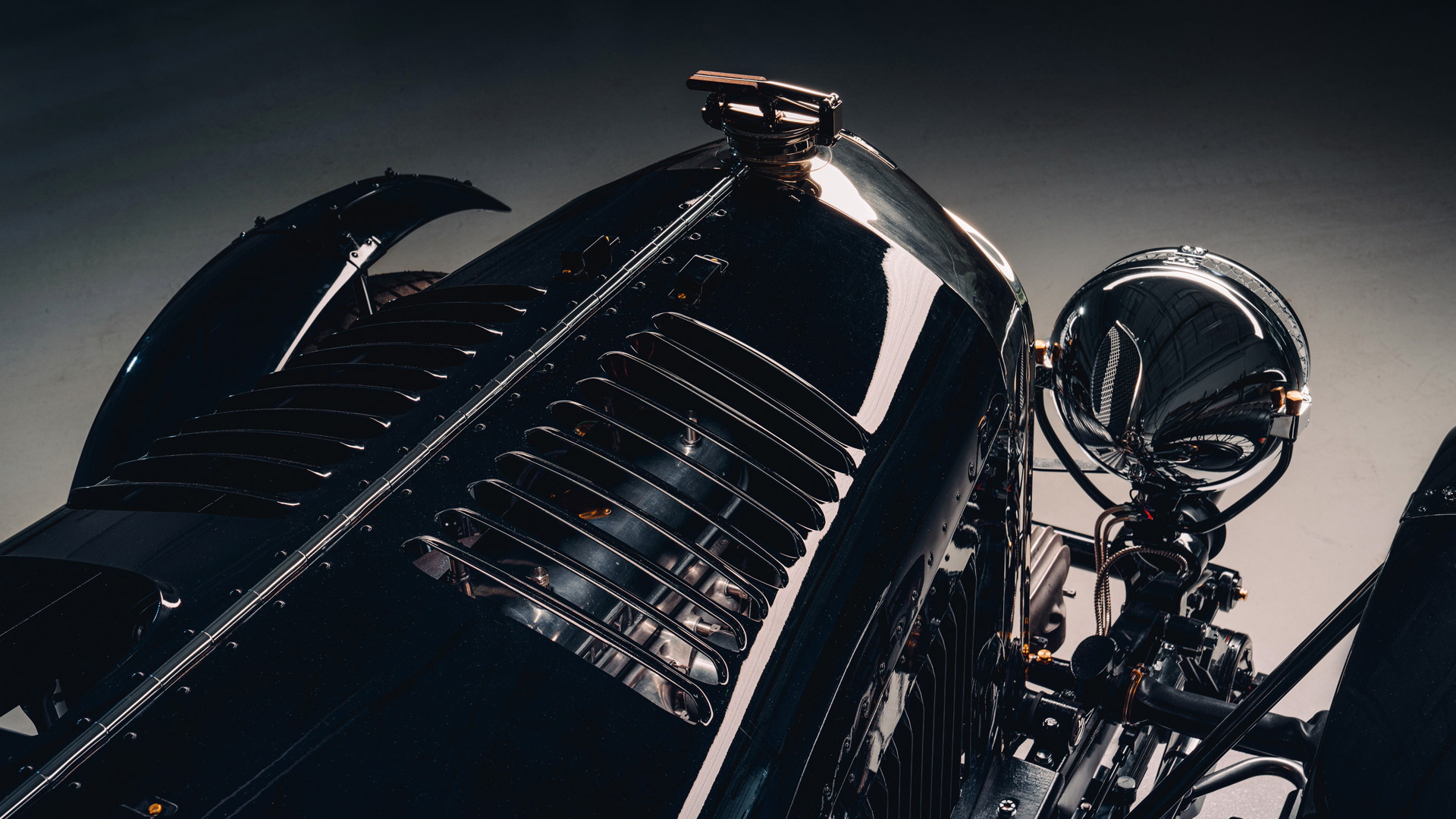 About a year ago, Bentley announced plans to build continuation examples of the supercharged 4 1/2 Liter known as the Blower, the car that Sir Henry Ralph Stanley "Tim" Birkin made famous in the late 1920s and early '30s by racing all over Europe, including in the 24 Hours of Le Mans.

The first of the Blower continuation cars was revealed on Wednesday. It's a prototype to be retained by Bentley but 12 further examples will be built for customers. It's also the first Blower built by Bentley since 1930.

Known as the Blower Continuation Series, the modern cars are based on the Blower built and raced by Birkin, of which just four example were originally built. For the modern cars, Bentley used the same drawings and tooling jigs developed for the originals, and fortunately Bentley also had one of the cars on hand, a 1929 example known as the Team Car.

This was no easy task. There are thousands of individual parts, all of them hand-crafted. First the team laser-scanned the parts of the original Team Car, from which a digital model could be created. From there, specialists were recruited to start manufacturing new versions of the original parts.

The engine alone, a 4.5-liter supercharged inline-4, is a piece of art. And true to the original, the Roots-type supercharger is mounted at the front of the engine—a design originally requested by Bentley founder W. O. Bentley. Apparently he didn't want his original engine design modified to incorporate the supercharger. We're sure he was happy with the power bump it brought, as the supercharger lifted output from the stock engine's 130 horsepower to a much healthier 240 hp.

In developing the continuation engine, Bentley's team made a replica Blower front chassis to hold the engine so it could then be mounted to a modern engine dyno for testing. Impressive features of the engine, for its era, include aluminum pistons, an overhead camshaft, four valves per cylinder, and twin-spark ignition.

Bentley will now use the prototype for some real-world durability testing, including taking it on a test track and attempting a top speed run.