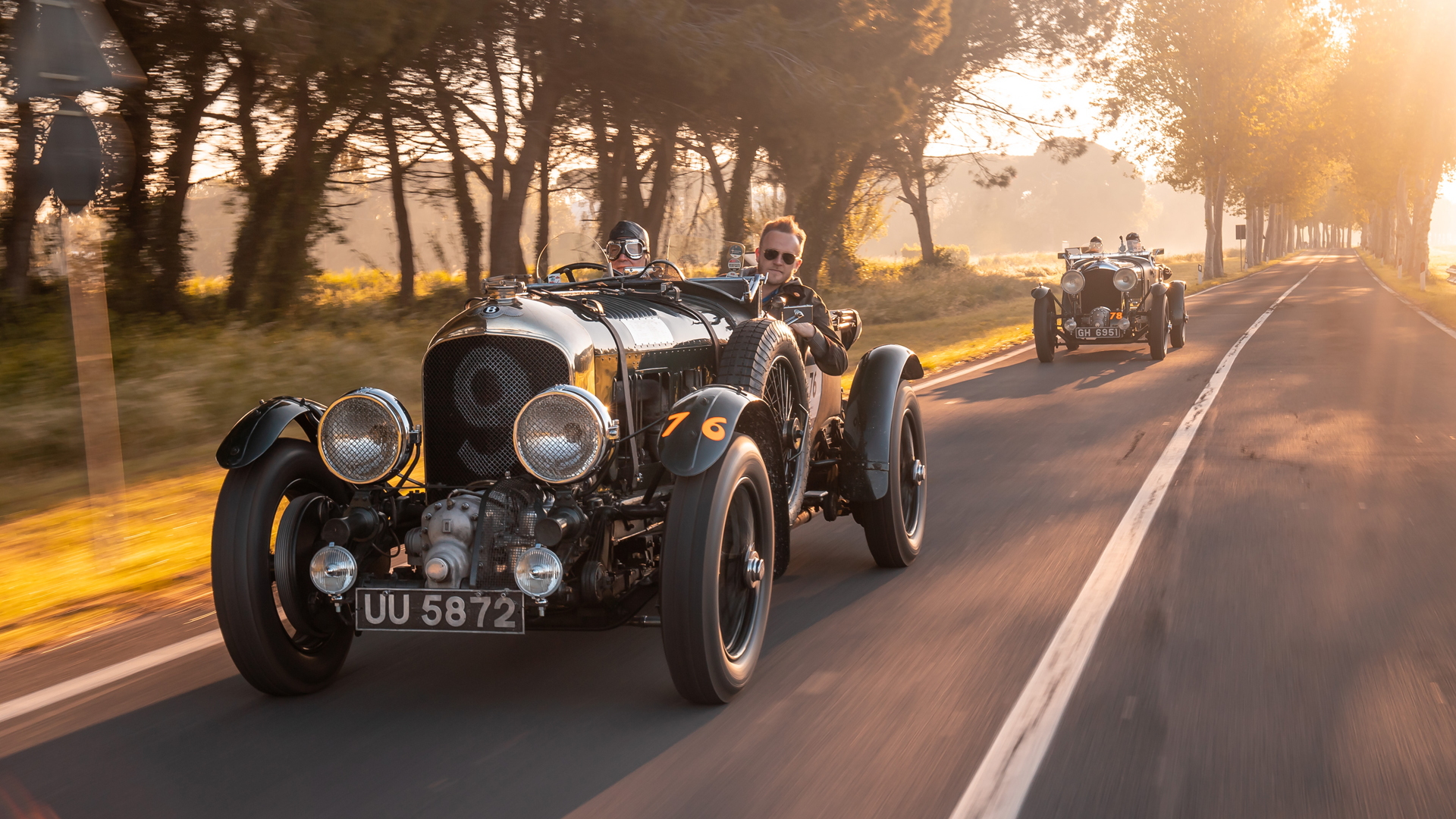 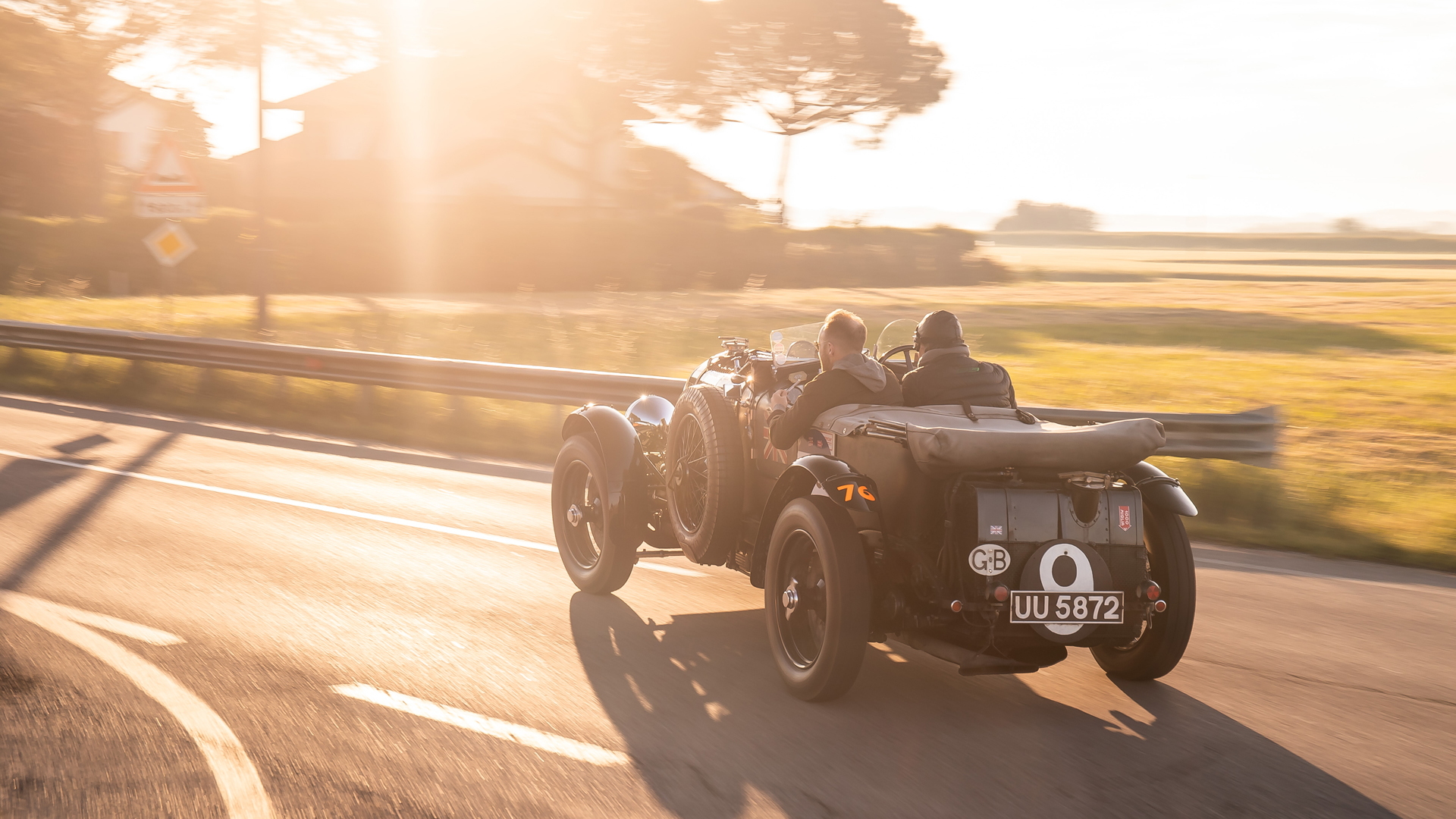 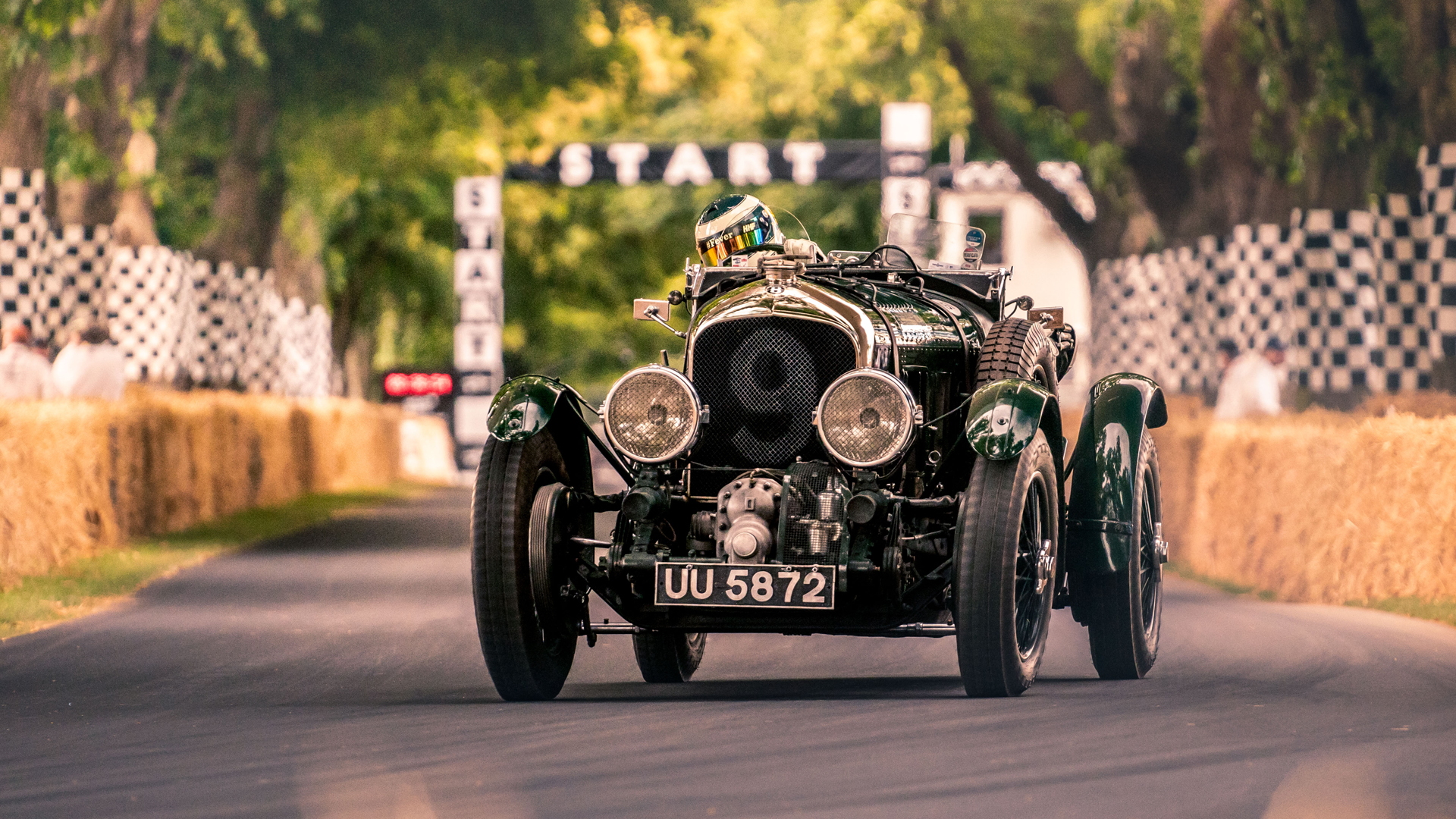 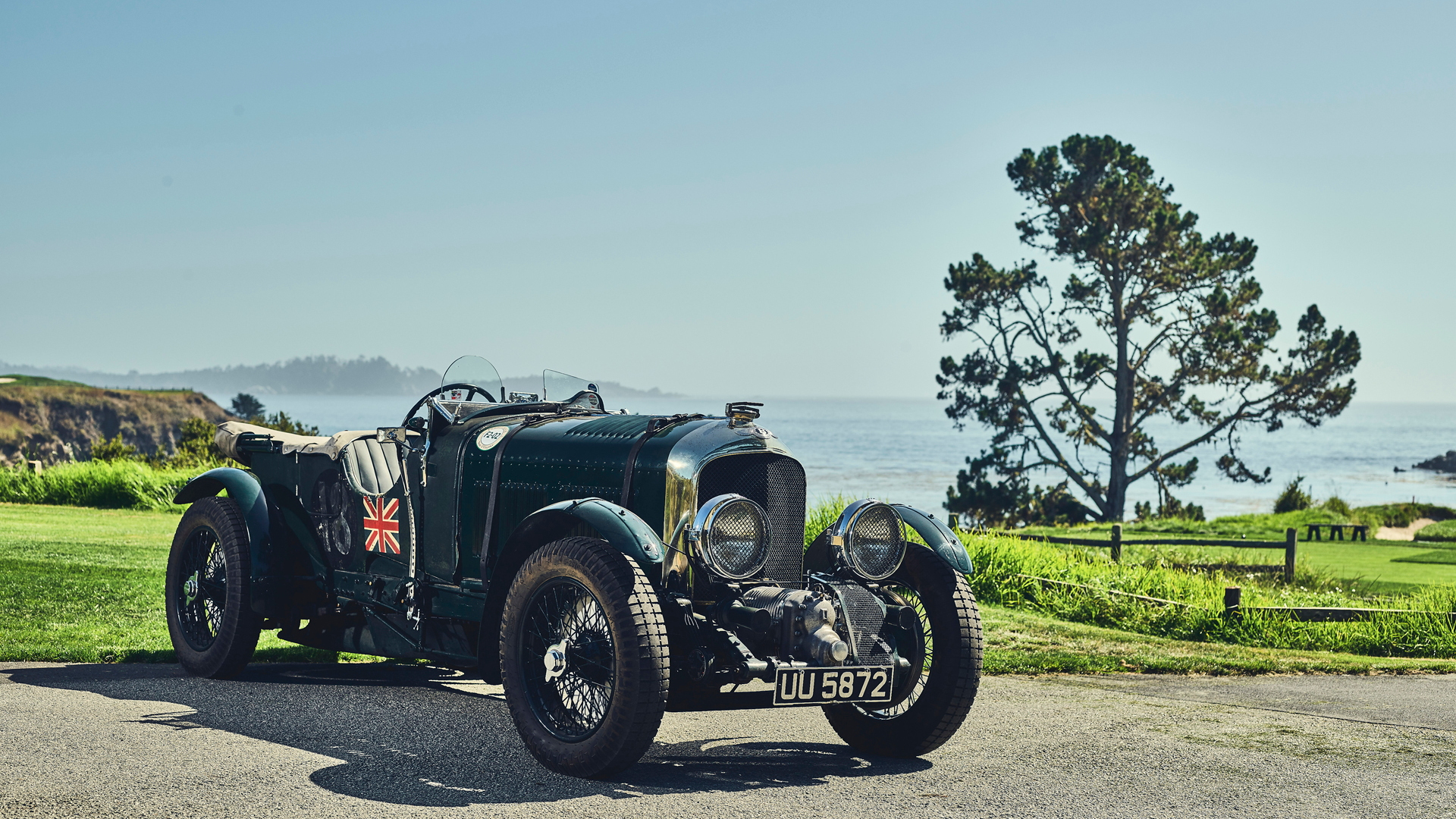 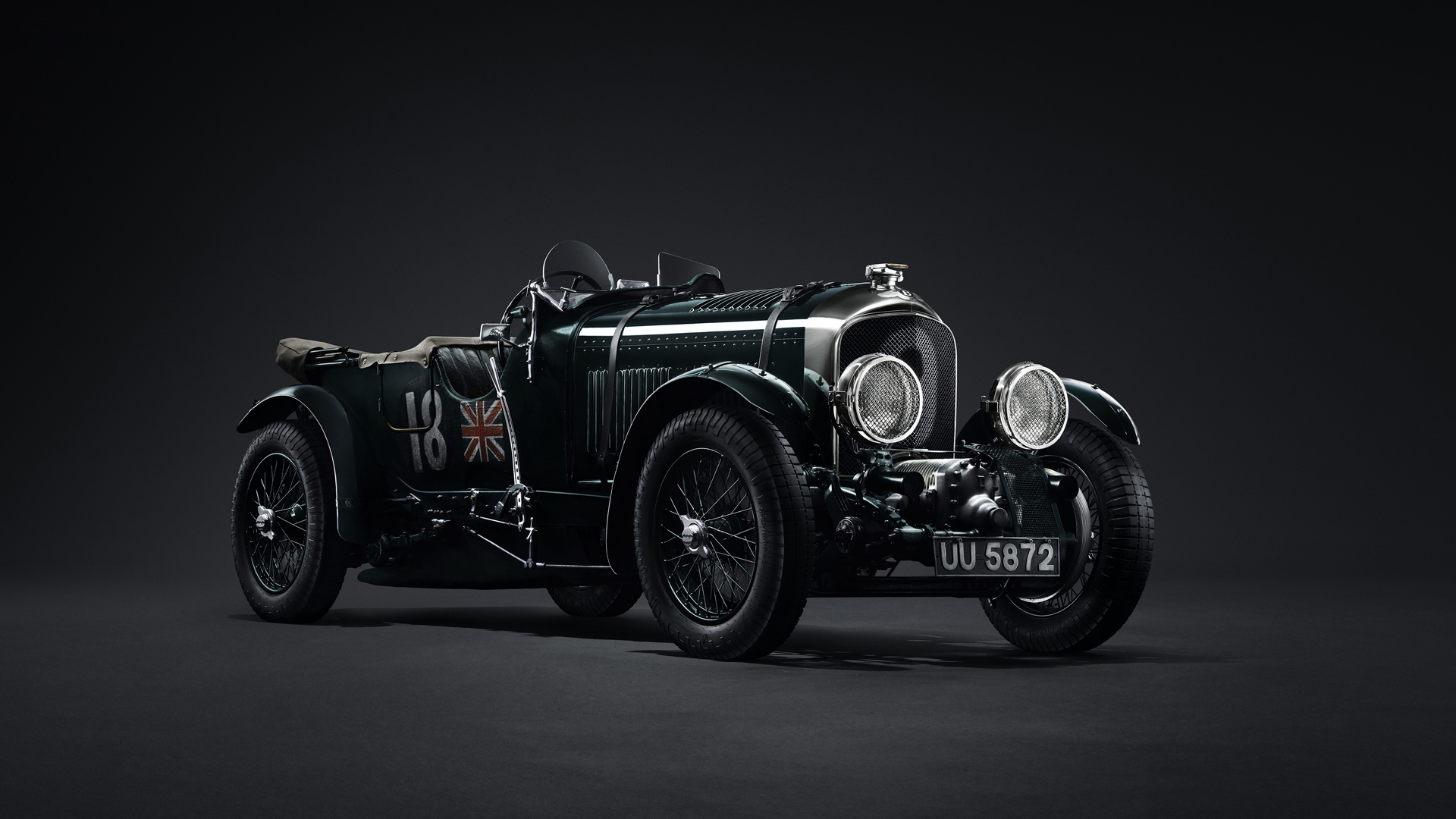 Bentley announced at the Salon Privé Concours d’Elegance in the UK on Sunday that it will build 12 new examples of the 1929 Bentley Team Blower. Bentley says this is the first continuation series based on a pre-war race car.

While more than 700 4 1/2 Liter models were built, only 55 were supercharged "Blower" models. Only four original examples of the car were built for racing by Sir Henry Ralph Stanley "Tim" Birkin and campaigned in European racing in the late 1920s and early 1930s. Three of these models were entered in the 1930 24 Hours of Le Mans (including one piloted by Birkin himself). While none finished the race, they were credited with pressuring the SSK from rival manufacturer Mercedes-Benz into premature retirement, making room for Bentley's surviving Speed Sixes to finish first and second. The 12 cars Bentley will build matches the number of races in which the original cars competed.

"As we continue to commemorate 100 years of Bentley, we are combining a look to our past with the very latest digital technologies and techniques to create something truly extraordinary. The four Team Blowers are the most valuable Bentleys in the world, and we know there is demand for genuine recreations that can be used, enjoyed and loved without risk to the prized originals," said Bentley Chairman and CEO Adrian Hallmark.

To build these tributes to the iconic racing machines, Bentley will tear down and digitize the company's surviving example, chassis no. HB 3403. Using the original molds, jigs, and tools, alongside modern manufacturing technologies, enough parts to build 12 new cars will be fabricated from scratch. These "kits" will then be hand-assembled into new Team Blowers and chassis no. HB 3403 will then undergo a mechanical restoration and rebuild.

Bentley is turning to Mulliner, its captive coachwork division, to build the cars. The final result should be true to the original race cars, down to replica roots superchargers, which, in race tune, feed the 4398 cc inline-4 enough air to produce almost 240 horsepower. Some changes, made for safety's sake, will take place under the skin.

Don't look for a production example of the Team Blower continuation series anytime soon. Bentley says the process will take two years. Bentley hasn't announced pricing, but if you have to ask, you probably won't be able to afford these reborn pieces of history.