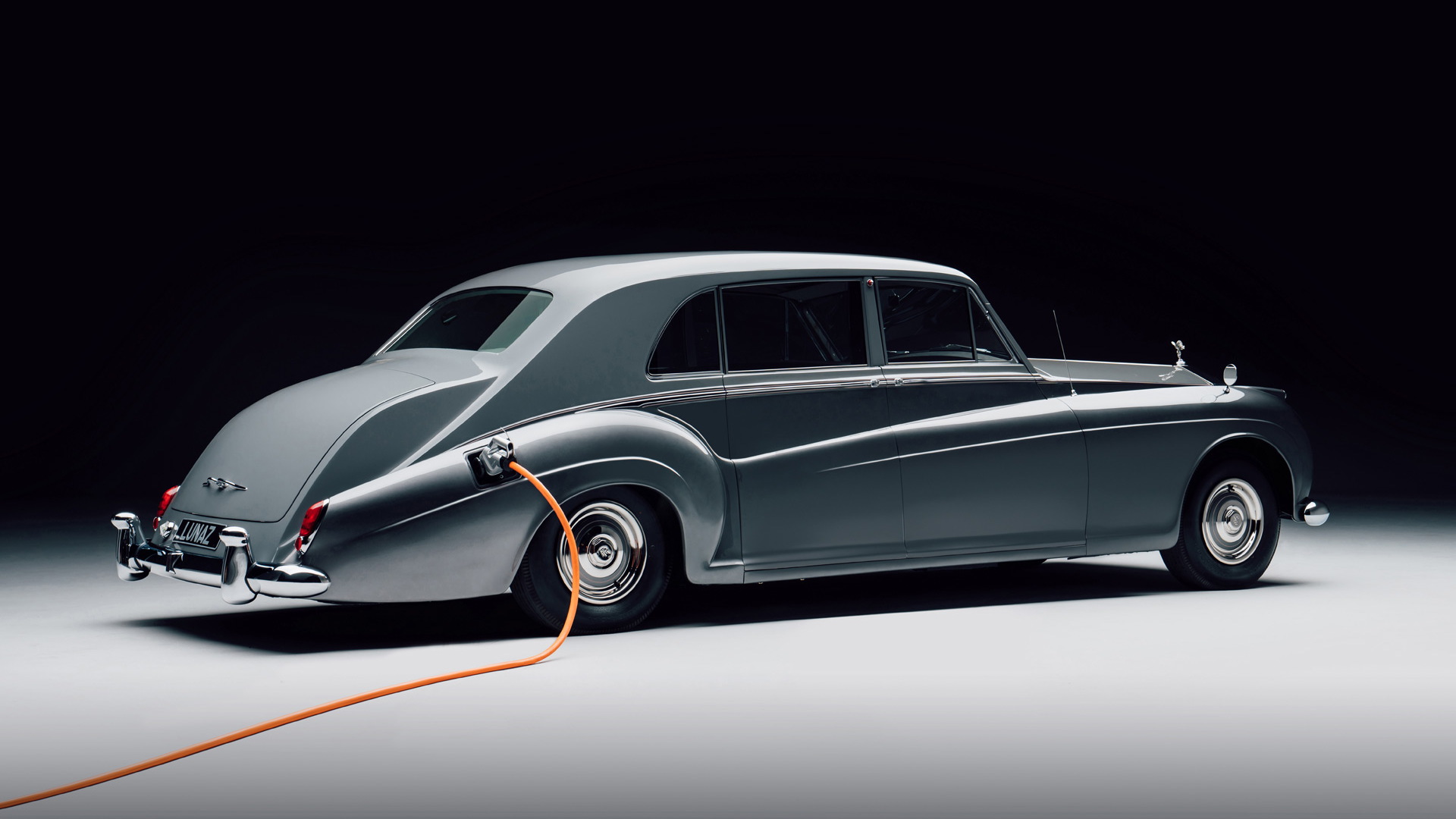 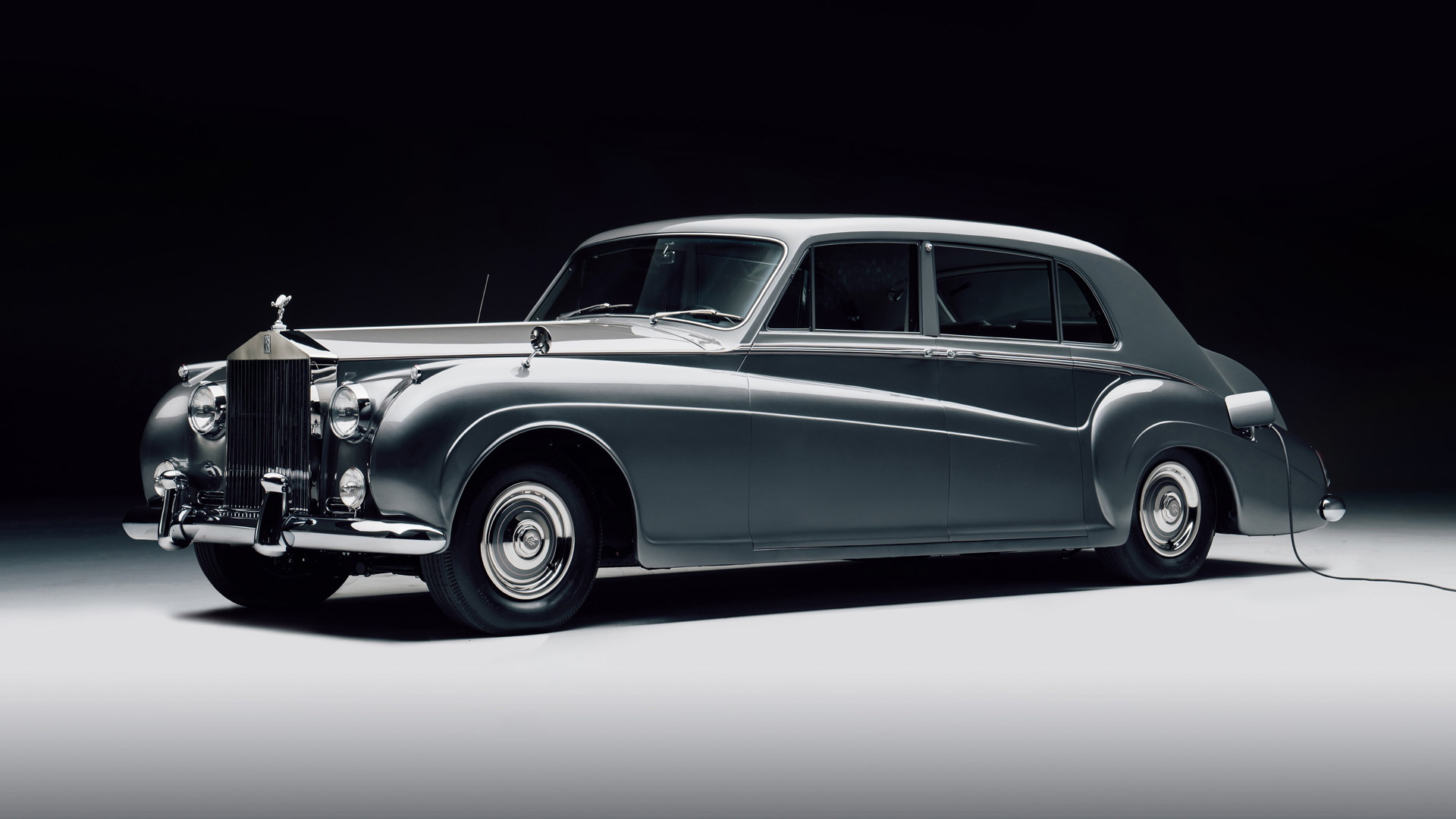 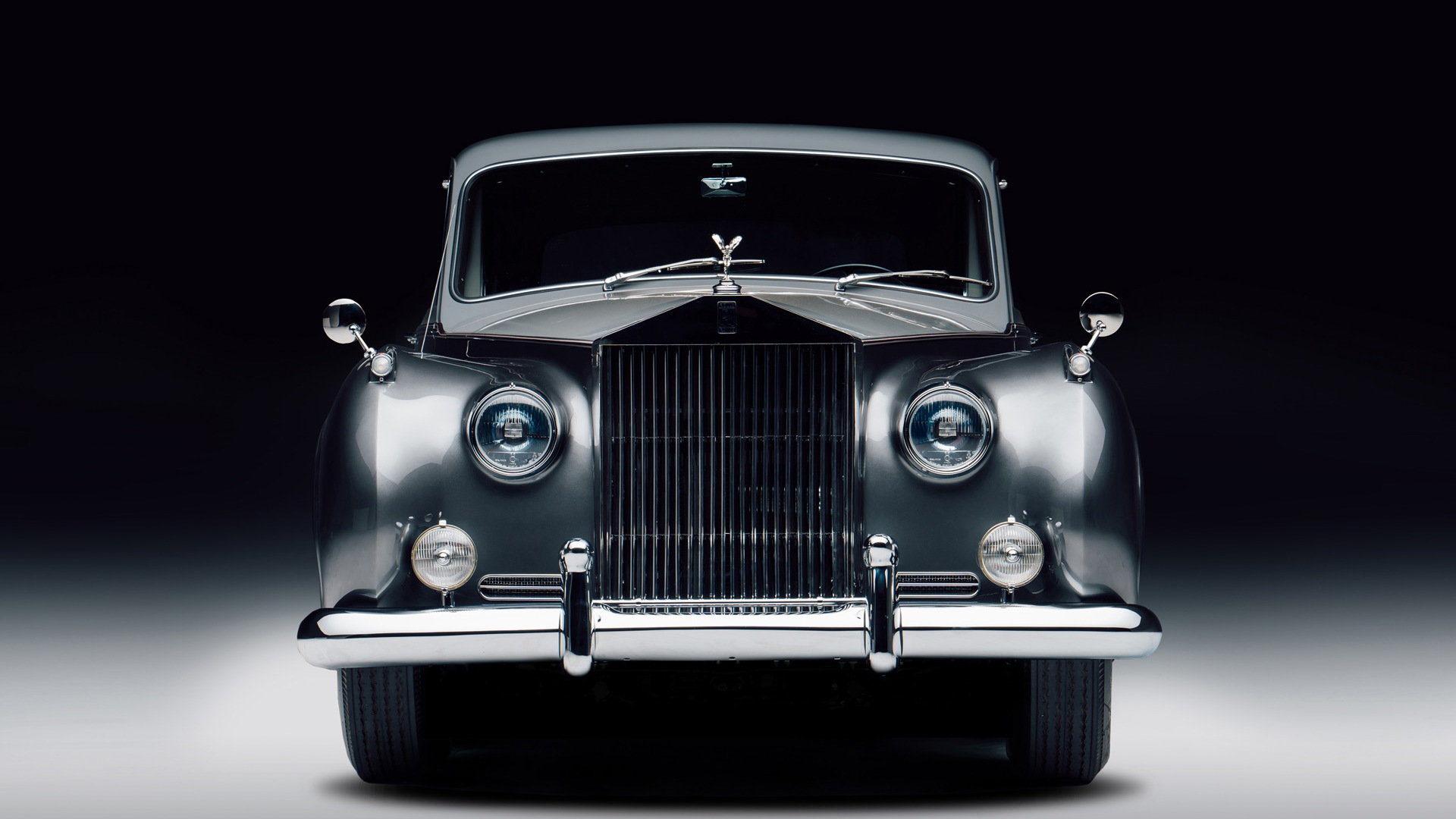 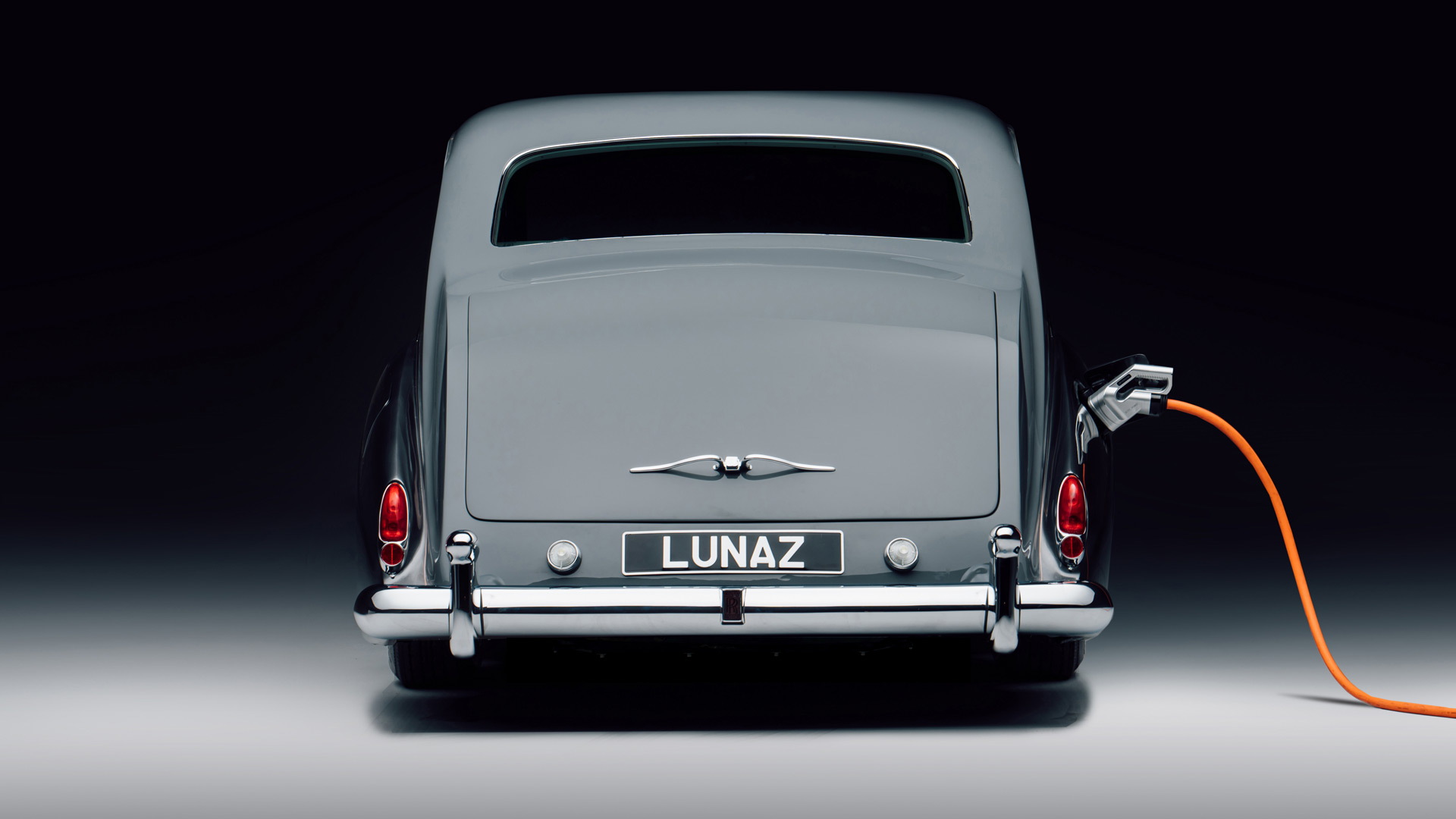 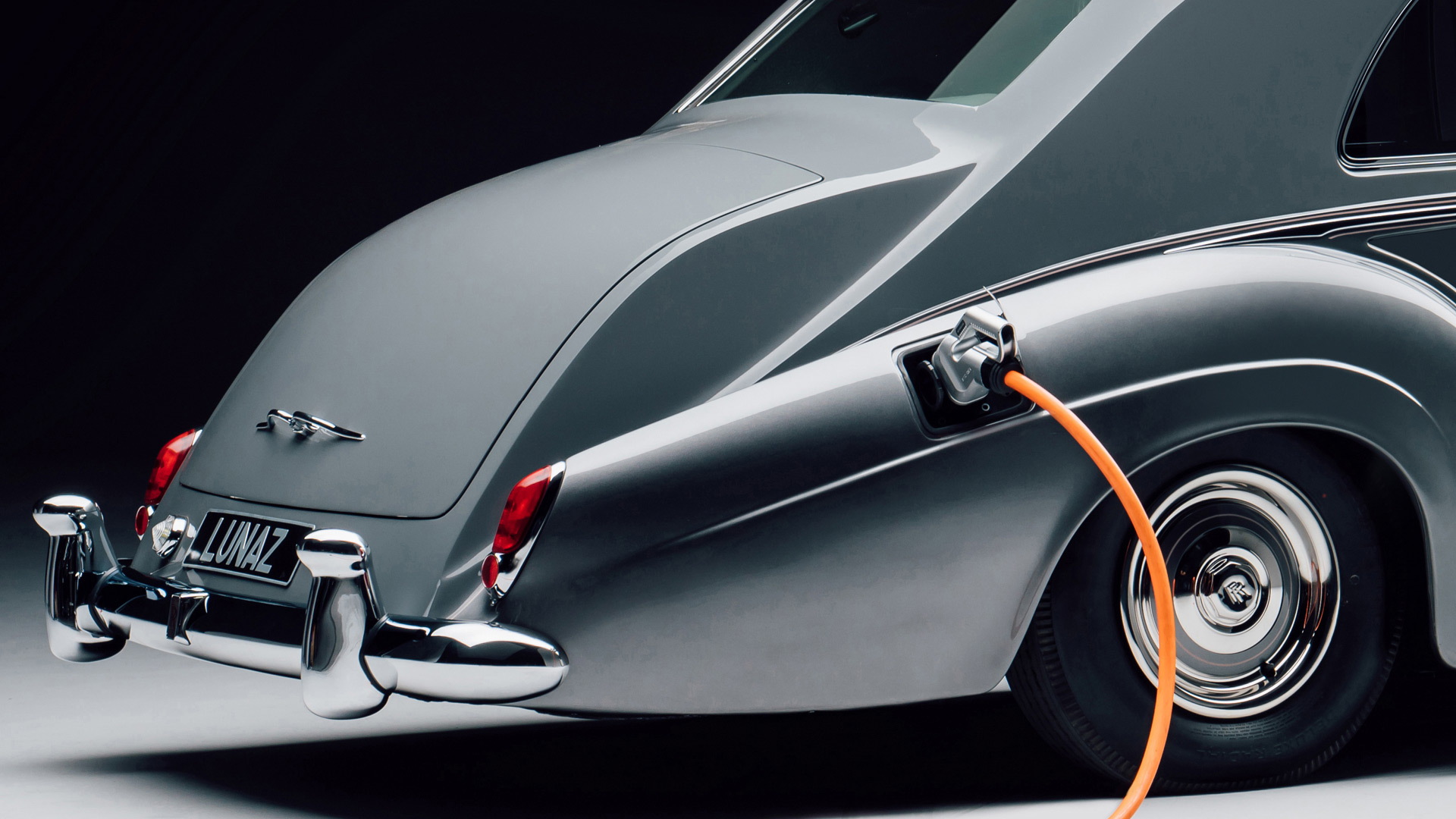 A firm in the United Kingdom by the name of Lunaz is taking old, run-down classics, stripping them to their bare metal frames, and rebuilding them with battery-electric powertrains.

The Silverstone-based company started with a 1953 Jaguar XK120, and then followed it up with a 1961 Bentley S3 Continental Flying Spur. Now it's working on Rolls-Royce Phantoms and Silver Clouds, and the first of these was revealed this week, a stunning 1961 Rolls-Royce Phantom sedan.

While certainly steep, this is for a ground-up restoration that includes the installation of Lunaz’s proprietary electric powertrain, as well as numerous hardware upgrades and necessary control software.

The powertain consists of a single electric motor delivering 375 horsepower and 516 pound-feet of torque. The Phantom features Lunaz's biggest battery, a 120-kilowatt-unit, which the company is confident will deliver close to 300 miles of range—likely at the more graceful speeds a Phantom normally travels at.

When Lunaz chooses a model to convert, there is an exhaustive process where the powertrain is designed to fit perfectly so that the ride and handling isn't upset. For example, each corner of the car is weighed to understand the original weight distribution to the gram. Lunaz uses this information to decide on the chassis setup, powertrain packaging and suspension. Each car and its key components are then 3D scanned, so that accurate design and modelling can be done on computer.

Then there's the restoration work which combines traditional coachbuilding with more modern influences, especially in the cabin where new climate control, navigation and WiFi systems are installed and the accelerator is converted to a throttle-by-wire system. Key chassis components like the suspension, steering and brakes are all also upgraded to modern standards.

The result is close to having a completely new car built.

Buyers of Lunaz's Rolls-Royce conversions will be able to choose from additional body styles of this vintage, which includes a coupe and convertible.

Other companies in this space include Voitures Extravert from the Netherlands with a Porsche 911 conversion and Germany's eClassics with conversions for the original Volkswagen Beetle and early generations of the Microbus.