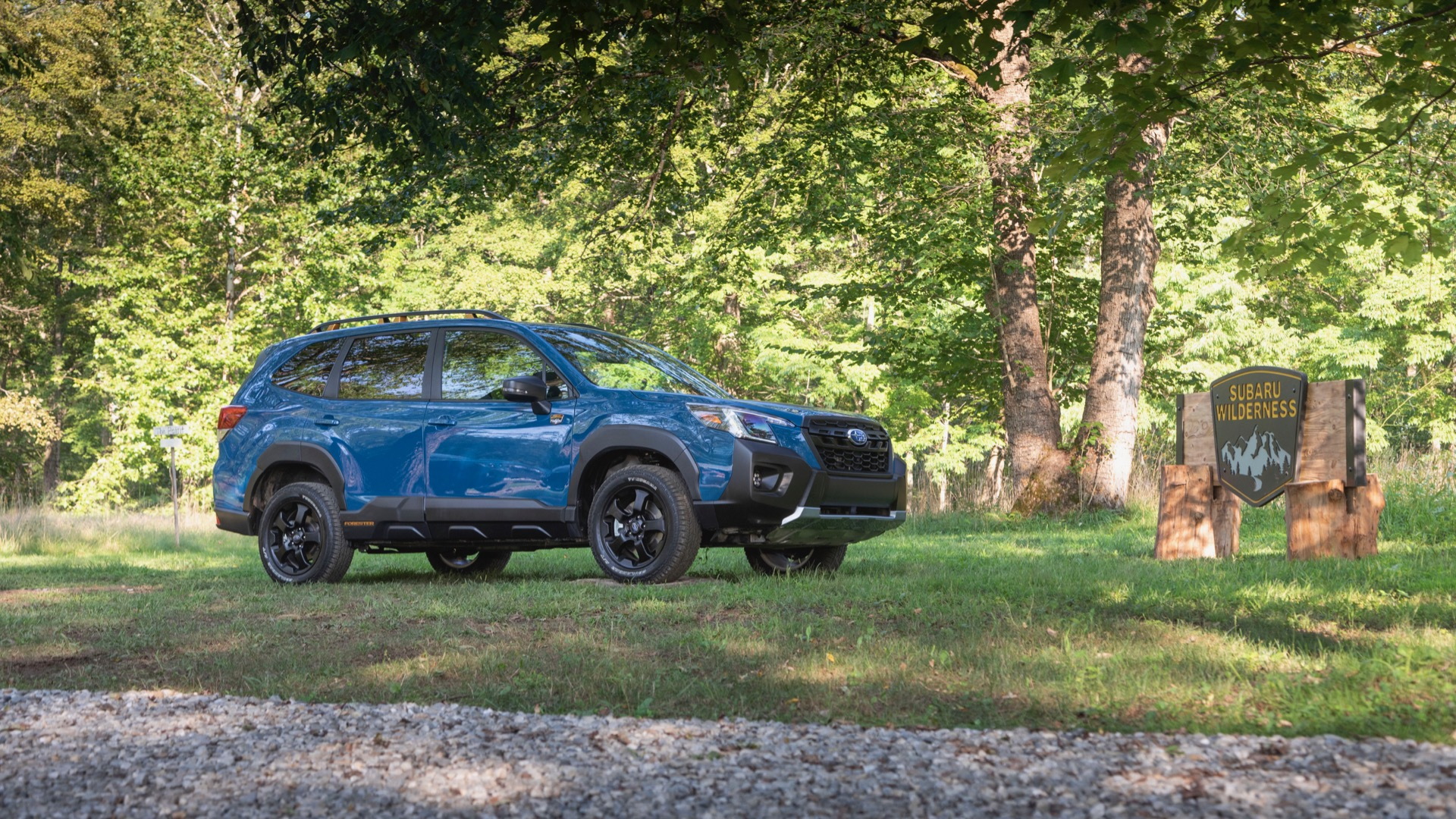 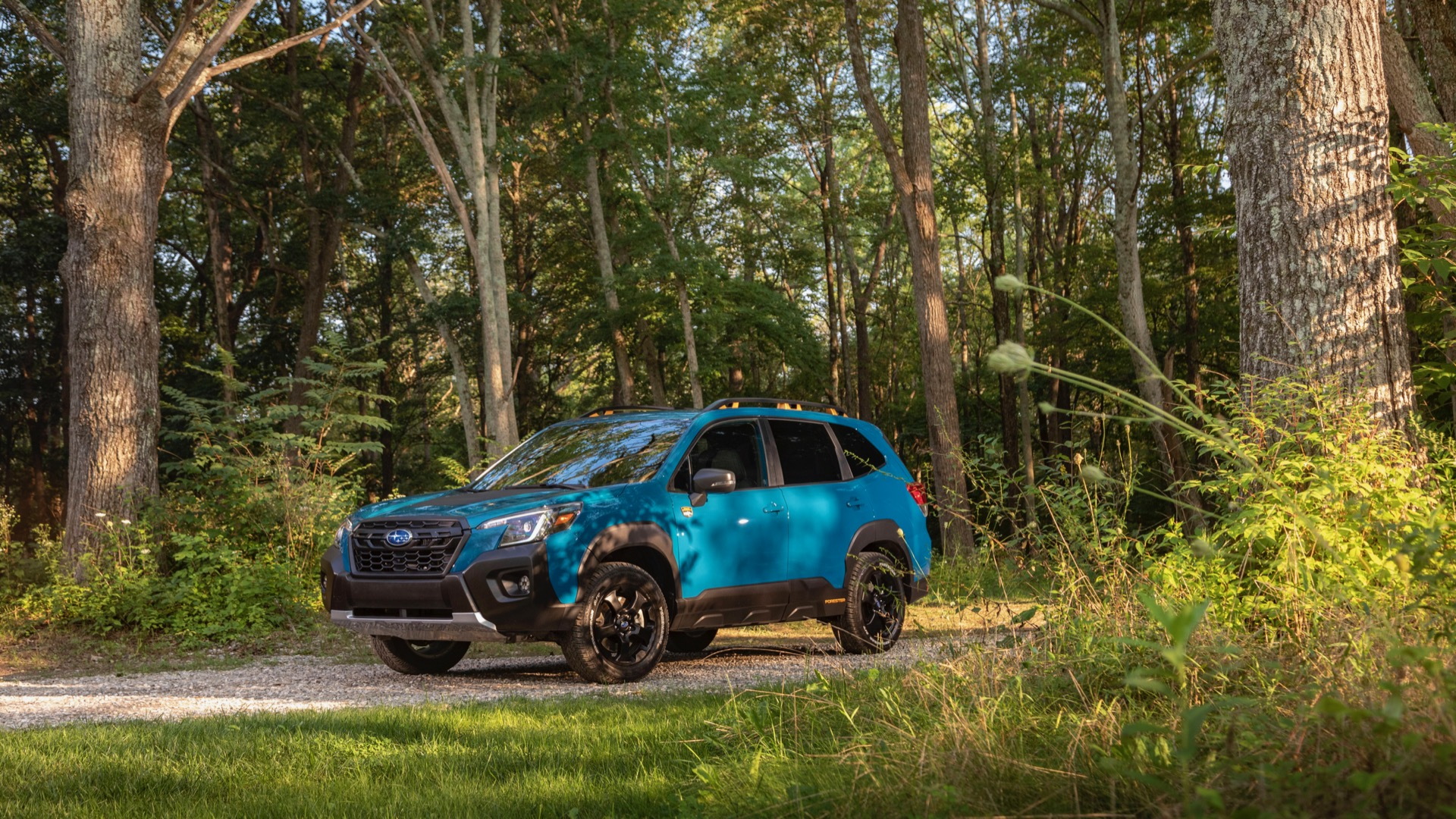 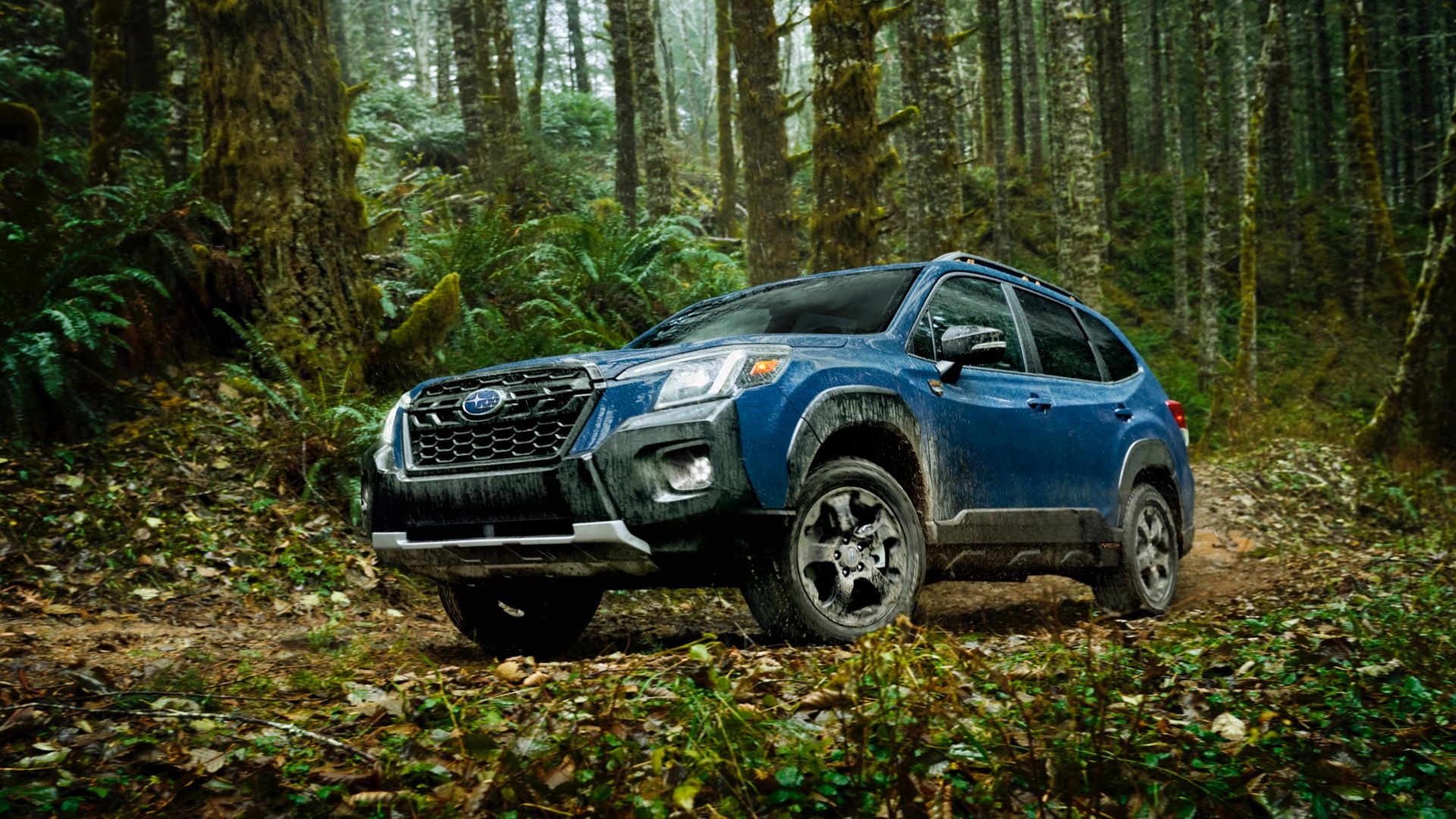 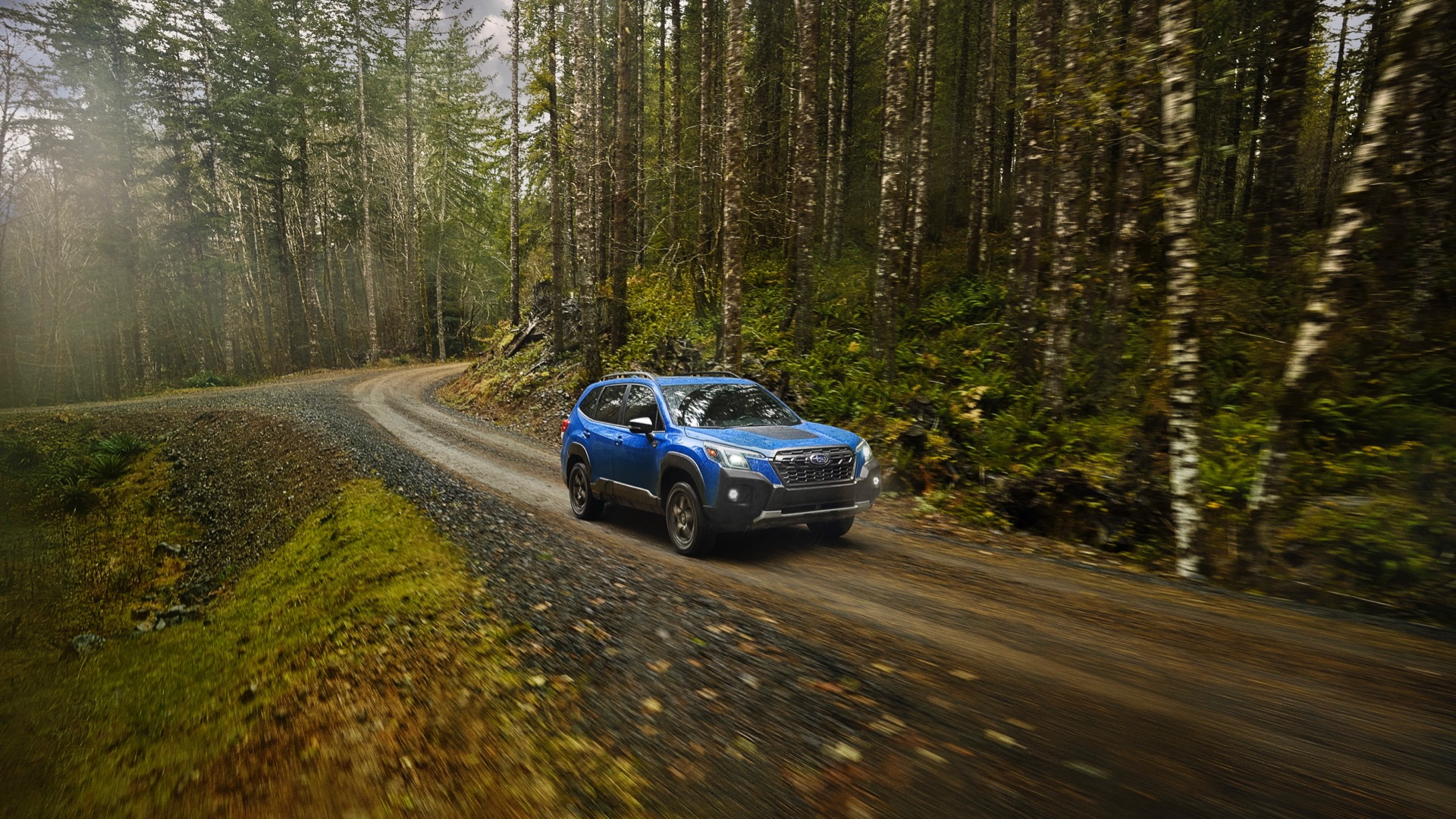 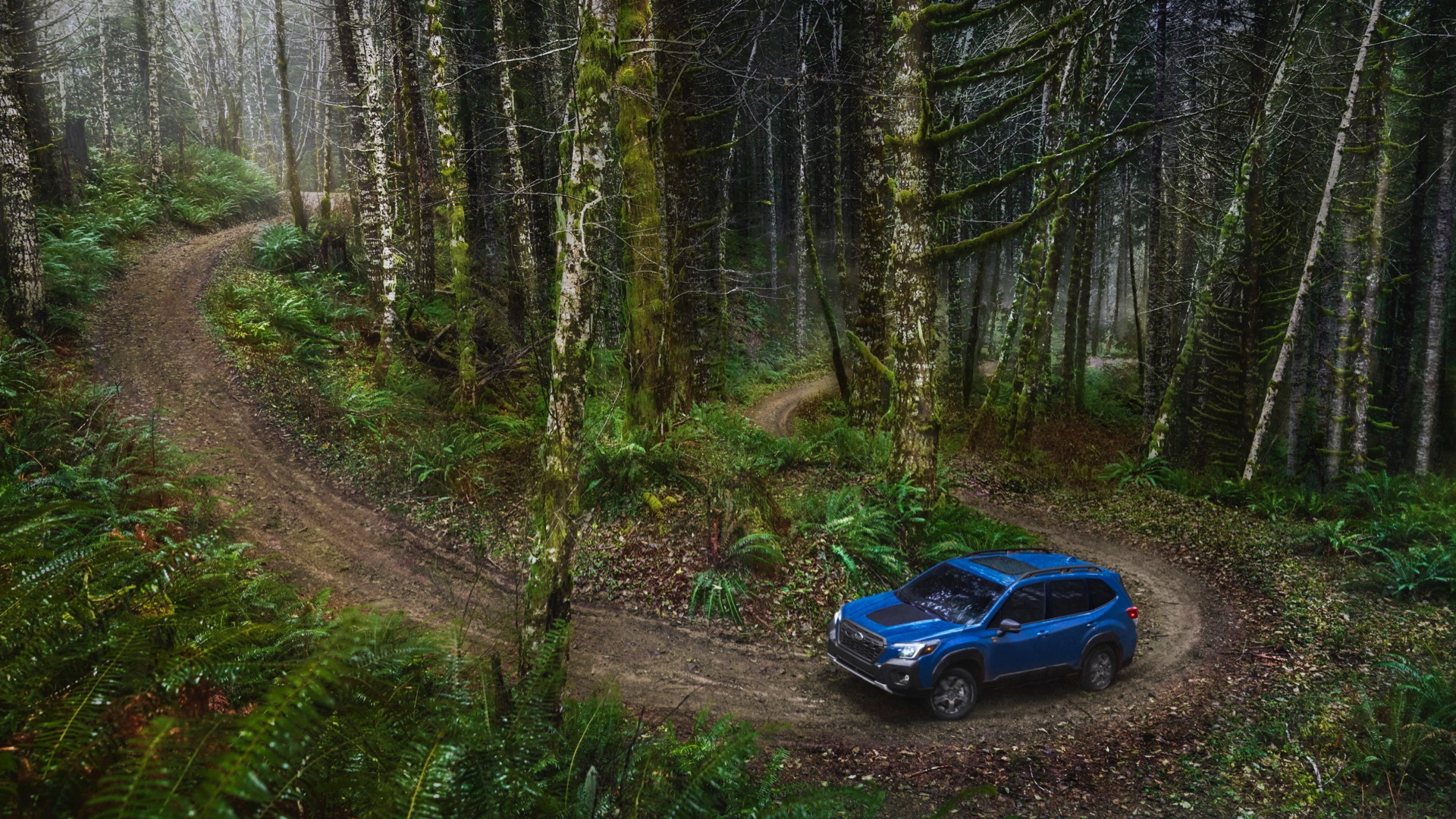 Based on the Forester Premium trim level, the Forester Wilderness gets essentially the same treatment as the Outback Wilderness that launched earlier this year, including extra ground clearance, beefier body cladding, a reinforced roof rack, and all-terrain tires.

Styling changes include a new front-fascia with hexagonal LED fog lights, larger wheel-arch cladding, a skid plate, some gold trim, and a black anti-glare hood decal. Subaru also adds a ladder-type roof rack, which the automaker claims can support 200 pounds while driving, or 800 pounds while parked. The latter is enough for a rooftop tent, according to Subaru.

The interior gets water-resistant StarTex upholstery, plus a smattering of Wilderness logos and gold trim.

The Wilderness uses the same powertrain as other Forester models. That means a 2.5-liter boxer-4 teamed with a continuously-variable transmission (CVT) and standard all-wheel drive. The boxer engine makes 182 hp and 176 lb-ft of torque, enabling a 3,000-pound towing capacity, per Subaru.

Pricing starts at $33,945 (including destination), which puts the Wilderness roughly in the middle of the Forester lineup. As before, Subaru also offers base, Premium, Sport, Limited, and Touring trim levels. The base Forester starts at $26,320, while the range-topping Forester Touring starts at $36,420.

Subaru makes some minor changes to the rest of the 2022 Forester lineup as well, giving other models their own redesigned grilles, and a new automatic emergency steering feature to its EyeSight bundle of driver aids. This helps the driver steer to avoid collisions at speeds below 50 mph, according to Subaru.