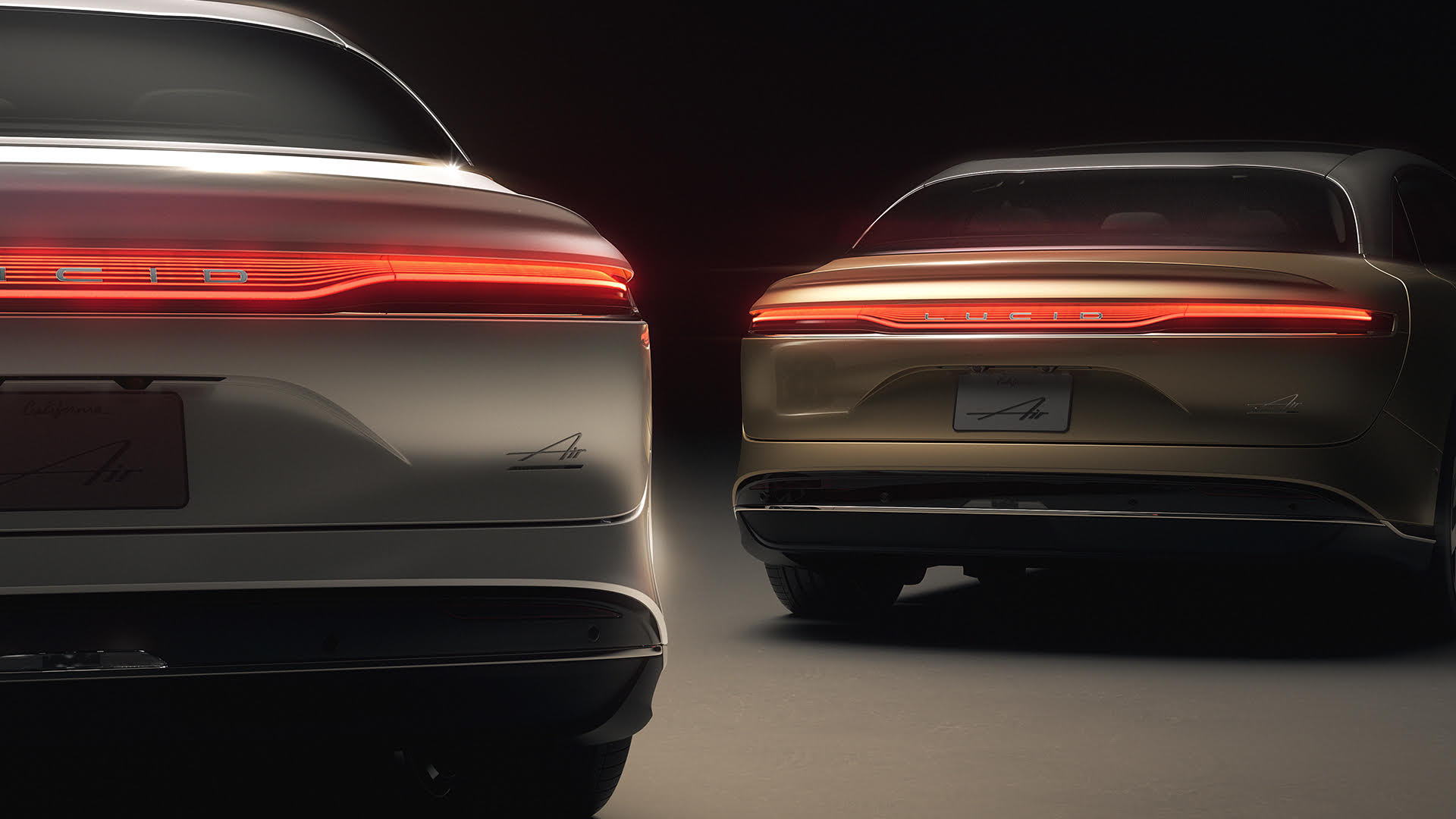 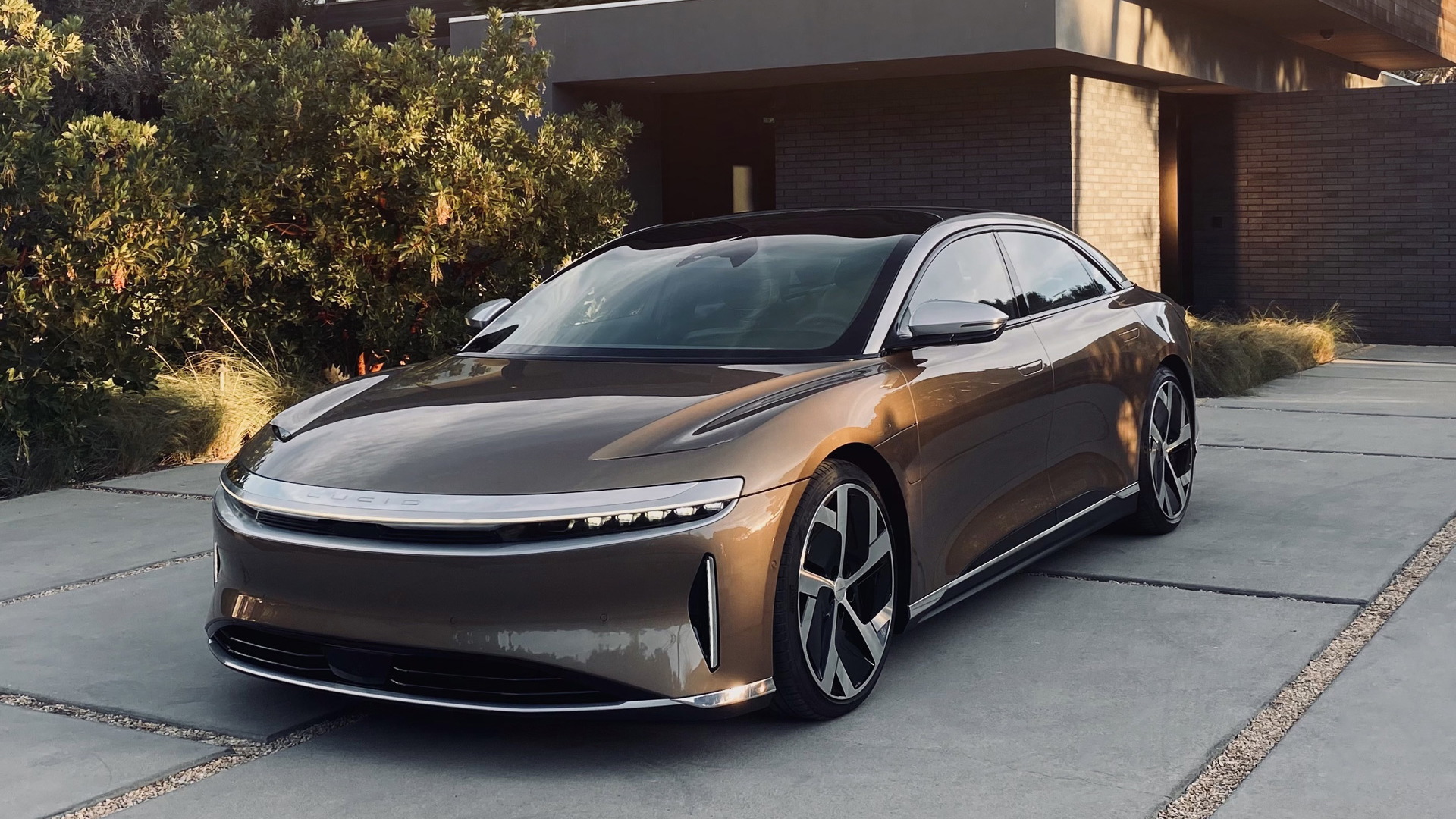 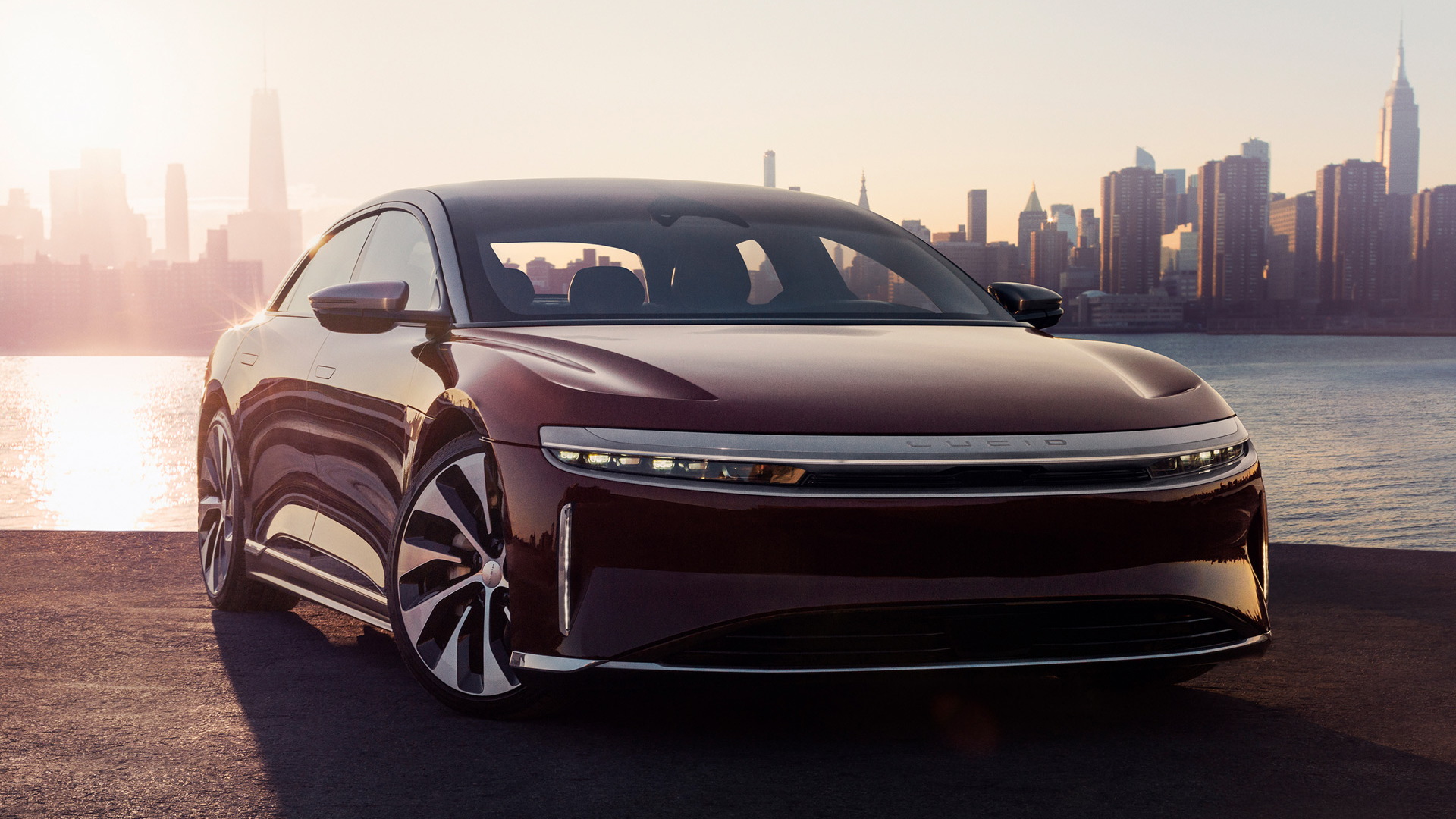 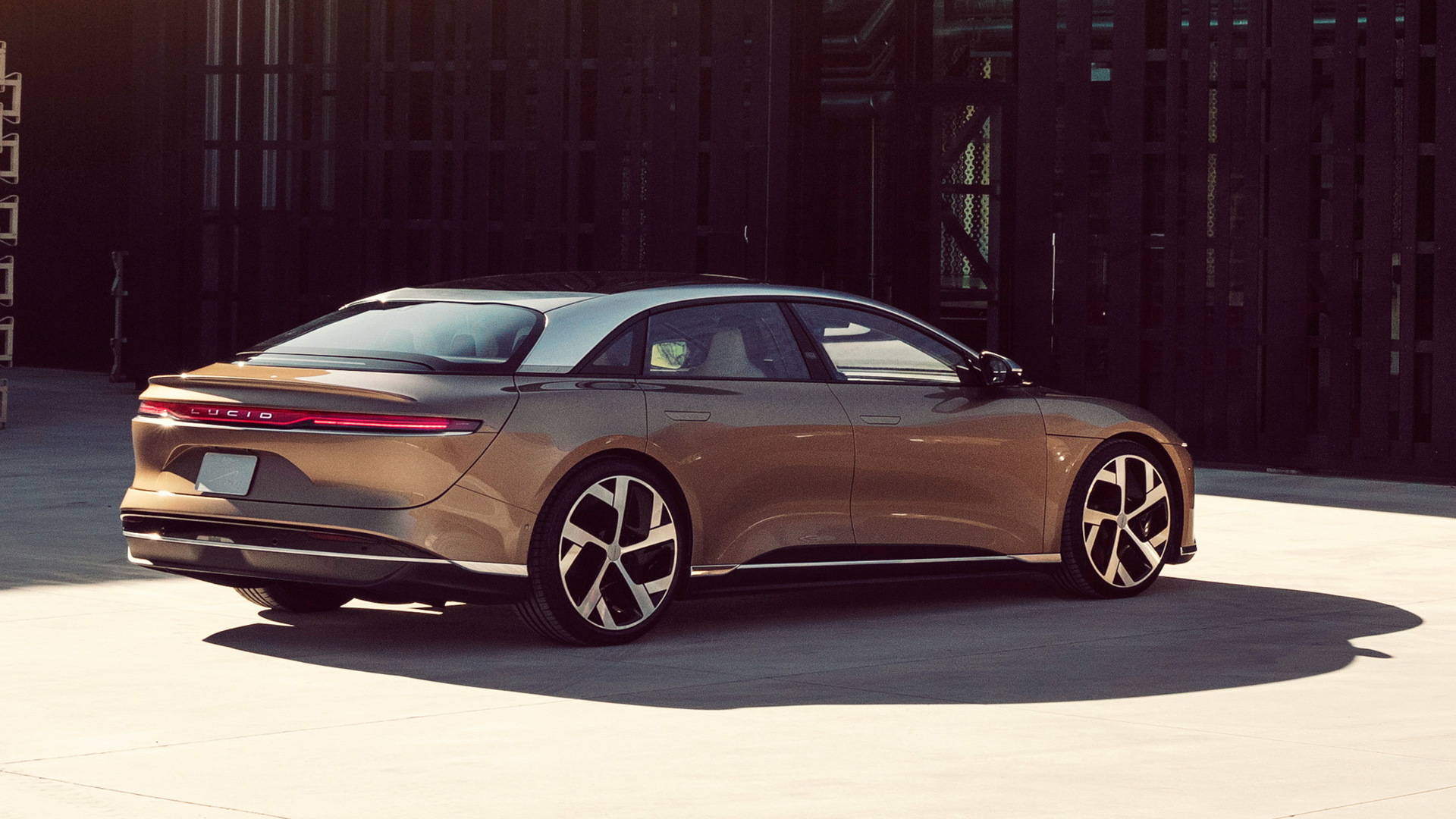 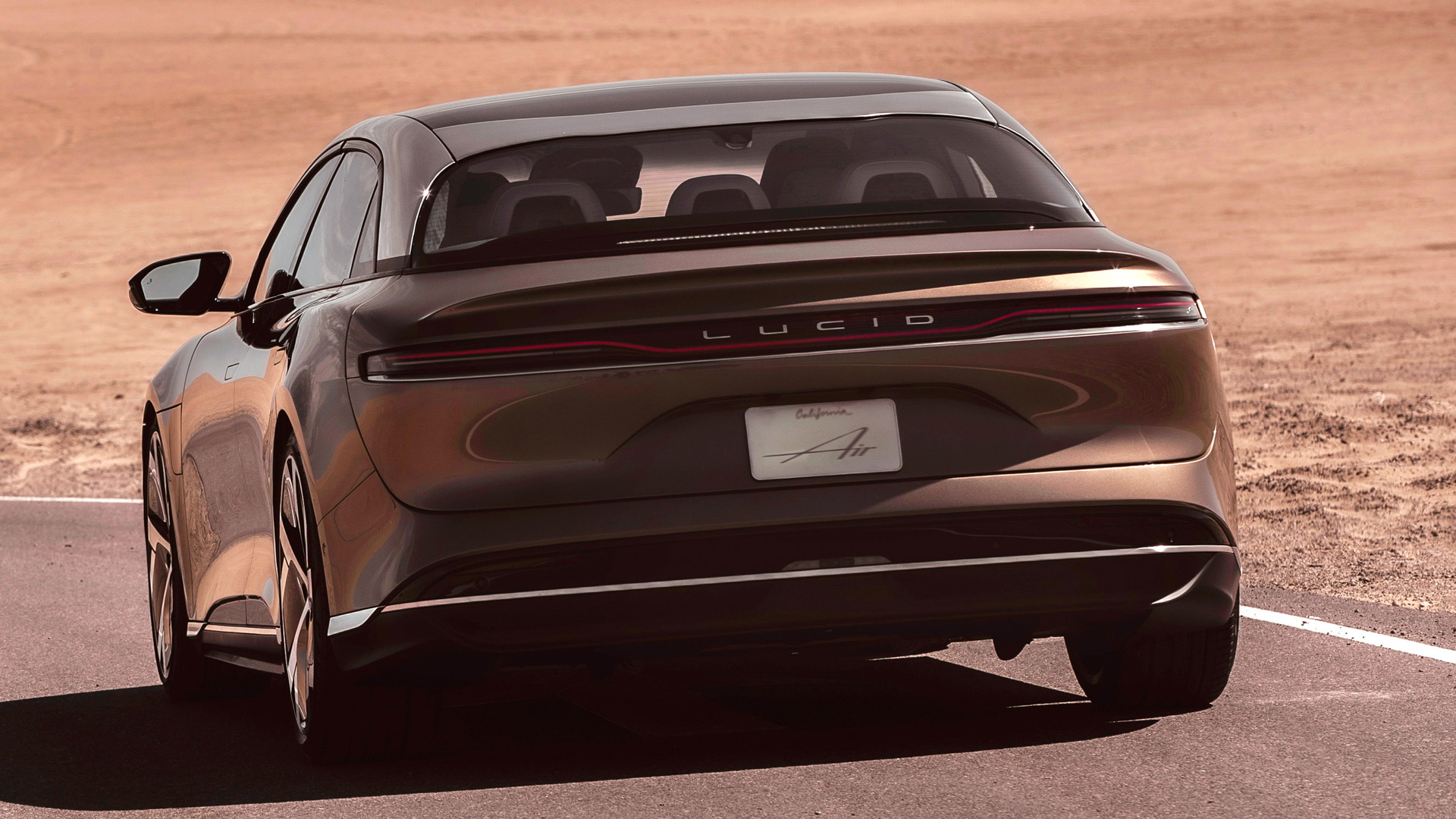 Lucid unveiled the Air Dream Edition last September. At the time, only a single version packing 1,080 hp and a range of over 500 miles was announced.

It's possible the new Air Dream Edition Performance has been announced in response to Tesla's Model S Plaid. The Lucid will come with 1,111 hp, which the company claims will deliver 0-60 mph acceleration in under 2.5 seconds. The actual figure is probably closer to 2.0 seconds considering the Model S Plaid with 1,020 hp can hit 60 mph in about that time. Lucid said the Performance's powertrain has been optimized for acceleration and speed.

EPA range certification for both versions is currently being processed, but Lucid estimates the Performance will have a figure approaching 500 miles and the Range a figure of more than 500 miles. After a 445-mile demonstration drive of both versions between Los Angeles and San Francisco, Lucid said the Performance was left with 30 miles remaining and the Range with 72 miles. The EPA has rated the Model S Plaid at 348 miles.

Current reservation holders for the Air Dream Edition will be able to choose which version they want, with the previously announced price of $169,000 the same for both. Deliveries will start later this year, the company said. More affordable options will start arriving from next year, including a planned base model priced from $77,400. This base model will still have a generous 480 hp and over 400 miles of range.

Production of the Air is being handled at a plant in Casa Grande, Arizona. Lucid is also working on a crossover, which it will launch in 2023.