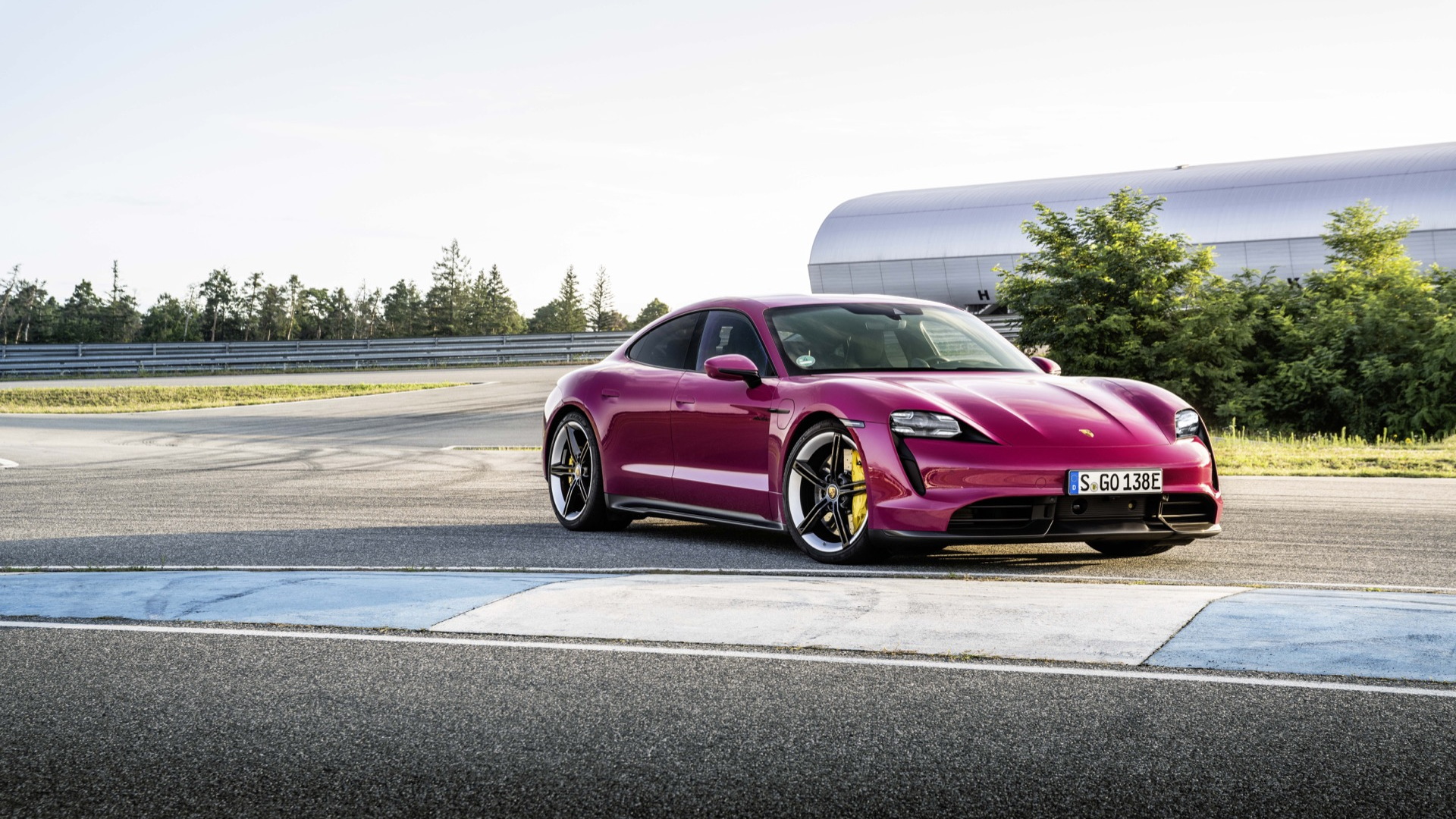 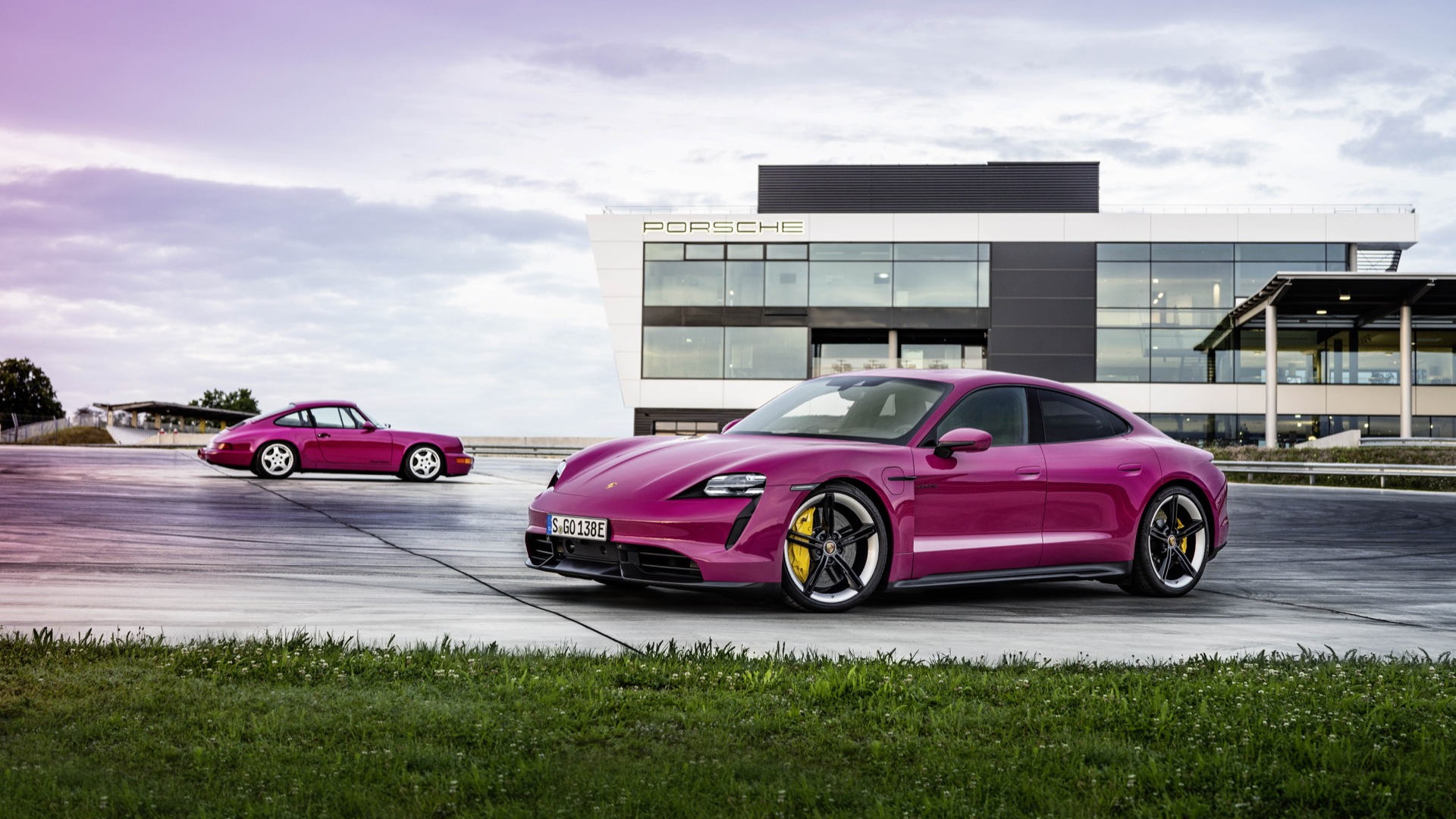 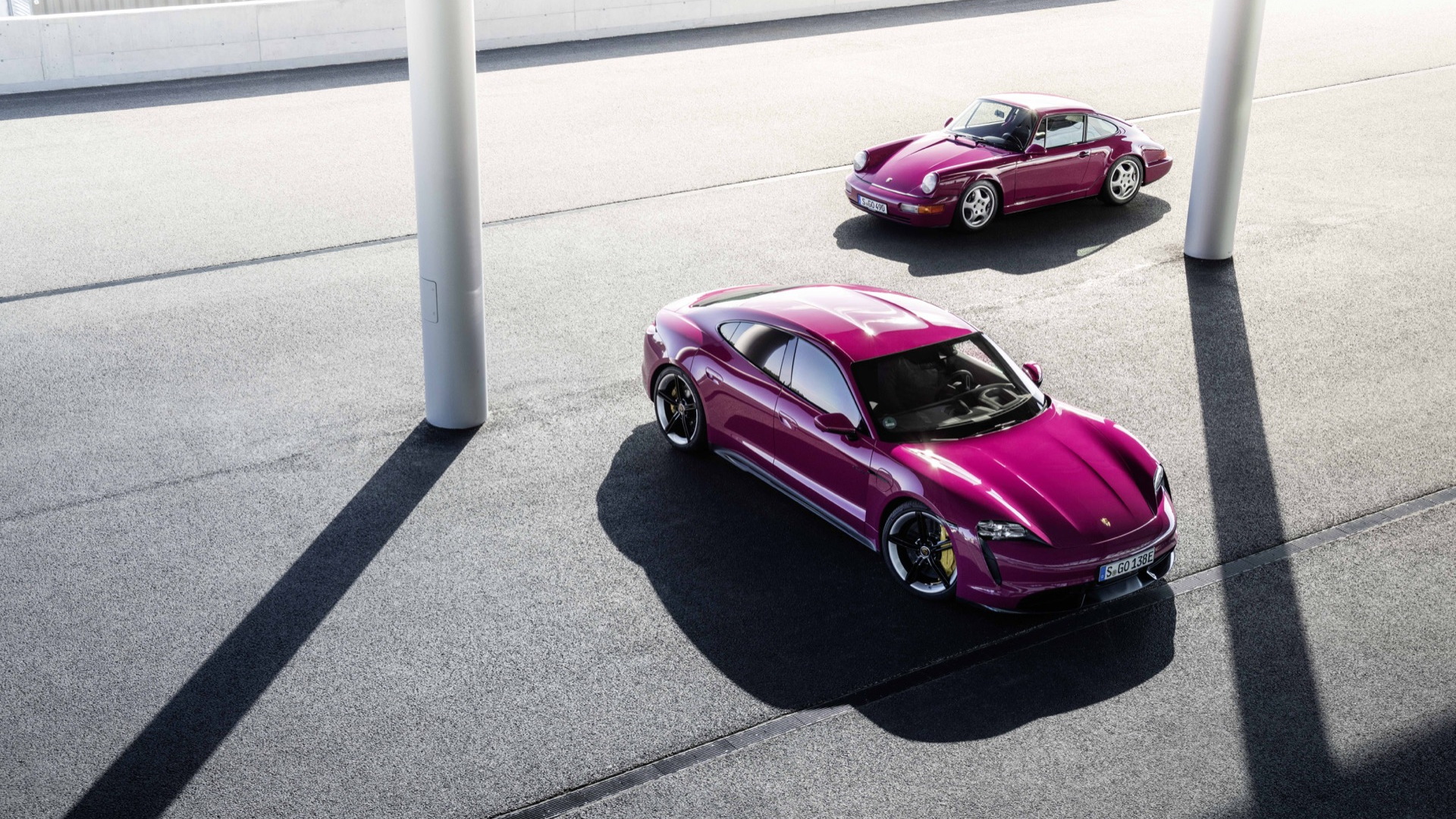 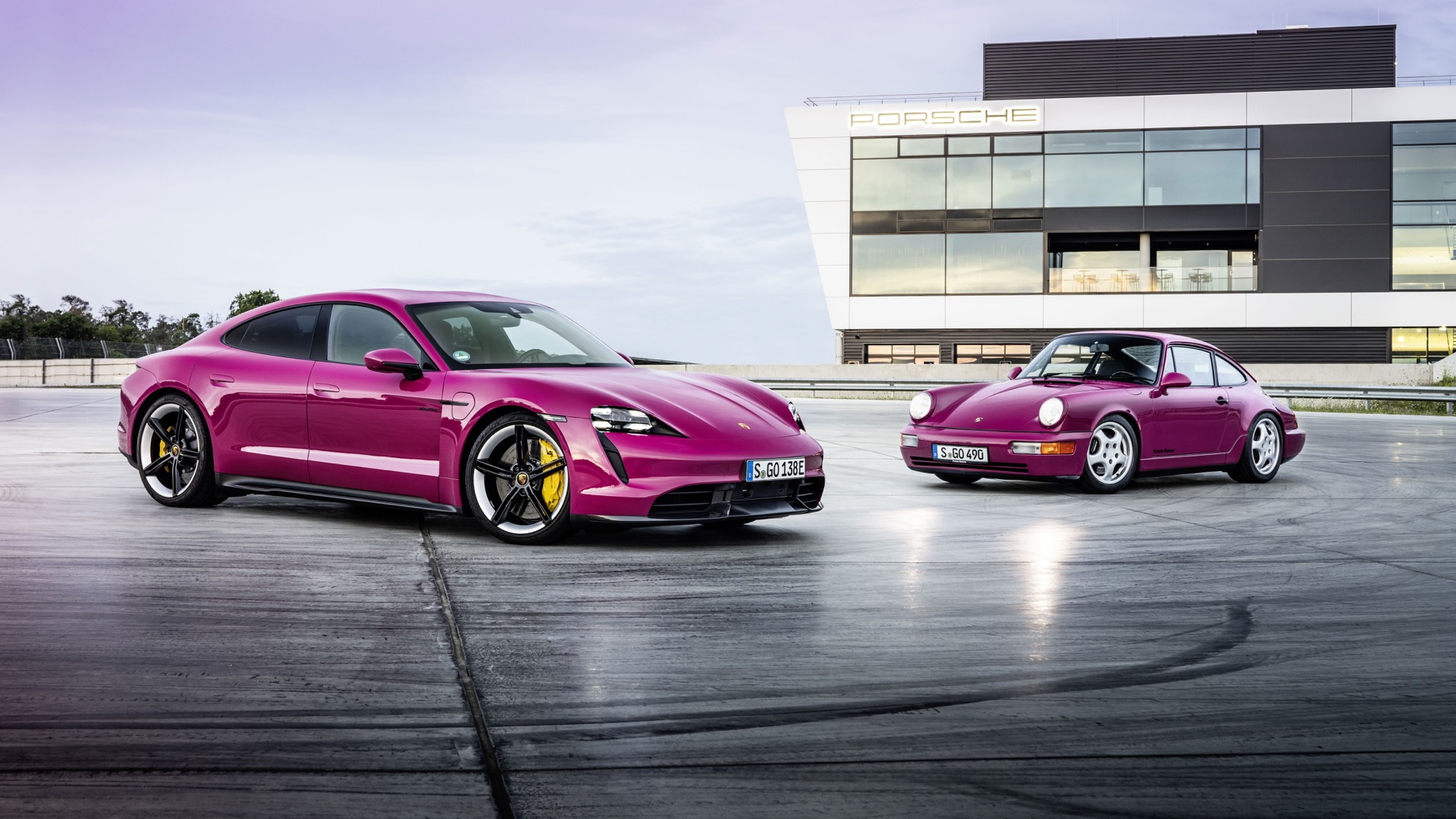 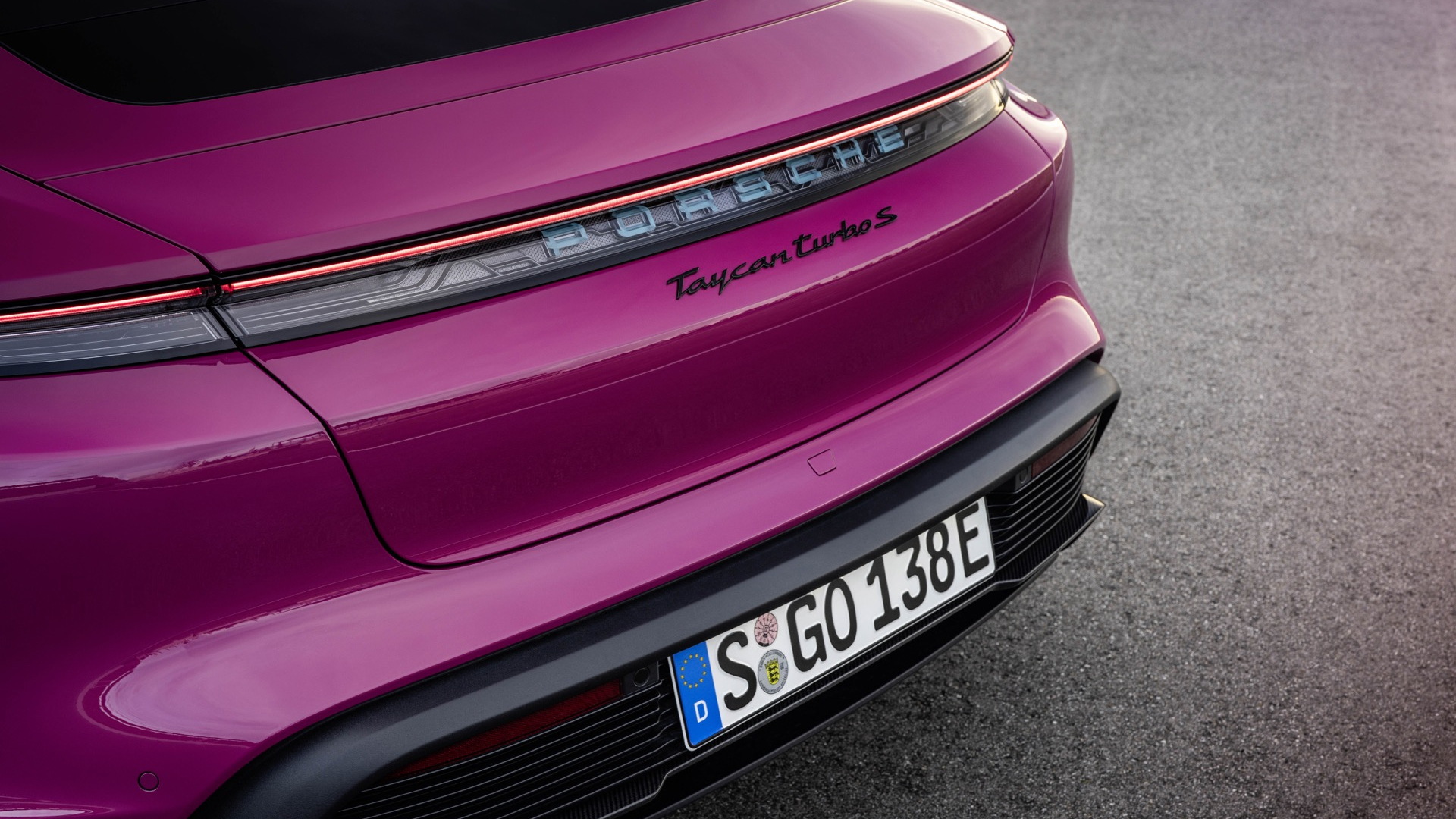 Porsche is continuing its practice of adding running updates to its Taycan, a bit like what Tesla does with its fleet.

After a busy 2021 that saw a new entry-level grade introduced, as well as the Taycan Cross Turismo soft-roader, 2022 will see the Taycan receive only mild updates.

The main tweak is the addition of Android Auto to the Taycan's infotainment system, alongside existing Apple CarPlay. Porsche also added a remote parking system to the car's list of options. This feature lets you manuever the Taycan in and out of tight parking situations from outside the vehicle using a smartphone. The feature can also handle all steering for parallel and perpendicular parking.

Porsche said the Taycan's voice activation system has also been improved. The system is said to better understand everyday language. The navigation was also enhanced. It's said to be quicker at reroutes and easier to understand thanks to new graphics. The layouts of some on-screen menus have also been changed. 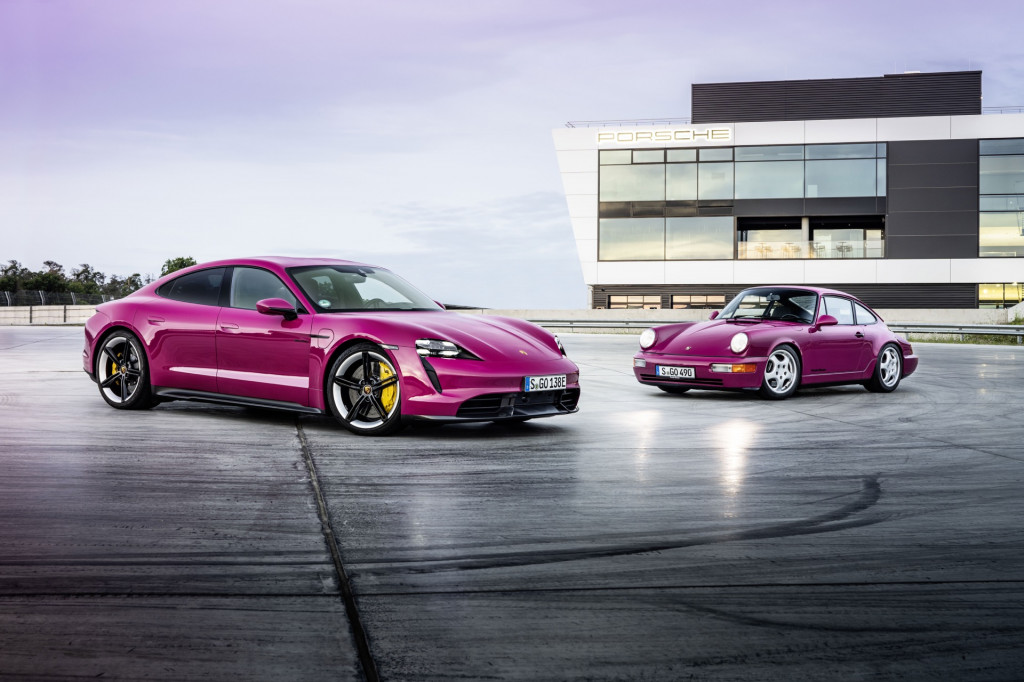 When it comes to personalization, Taycan buyers have a new opportunity. There's new a paint to sample option where the exterior color can be matched to a personal color choice. Shown here is a Taycan whose exterior matches the popular color Rubystar first used by Porsche in the 1990s.

Finally, Porsche has also tweaked the thermal management and charging system for the car's internals. Charge time has been improved slightly as the battery can now be heated to a slightly higher temperature than before, which means fast charging can take place earlier and at a higher charge level. In addition, the excess heat from the electrical components is used to an even greater extent for battery temperature regulation, according to Porsche.

The 2022 Taycan is due to reach dealerships near the end of the year. Pricing information will be announced closer to the market launch but for reference, the 2021 Taycan starts at $81,250, including destination.

For more on the Porsche Taycan, read the in-depth reviews at The Car Connection.