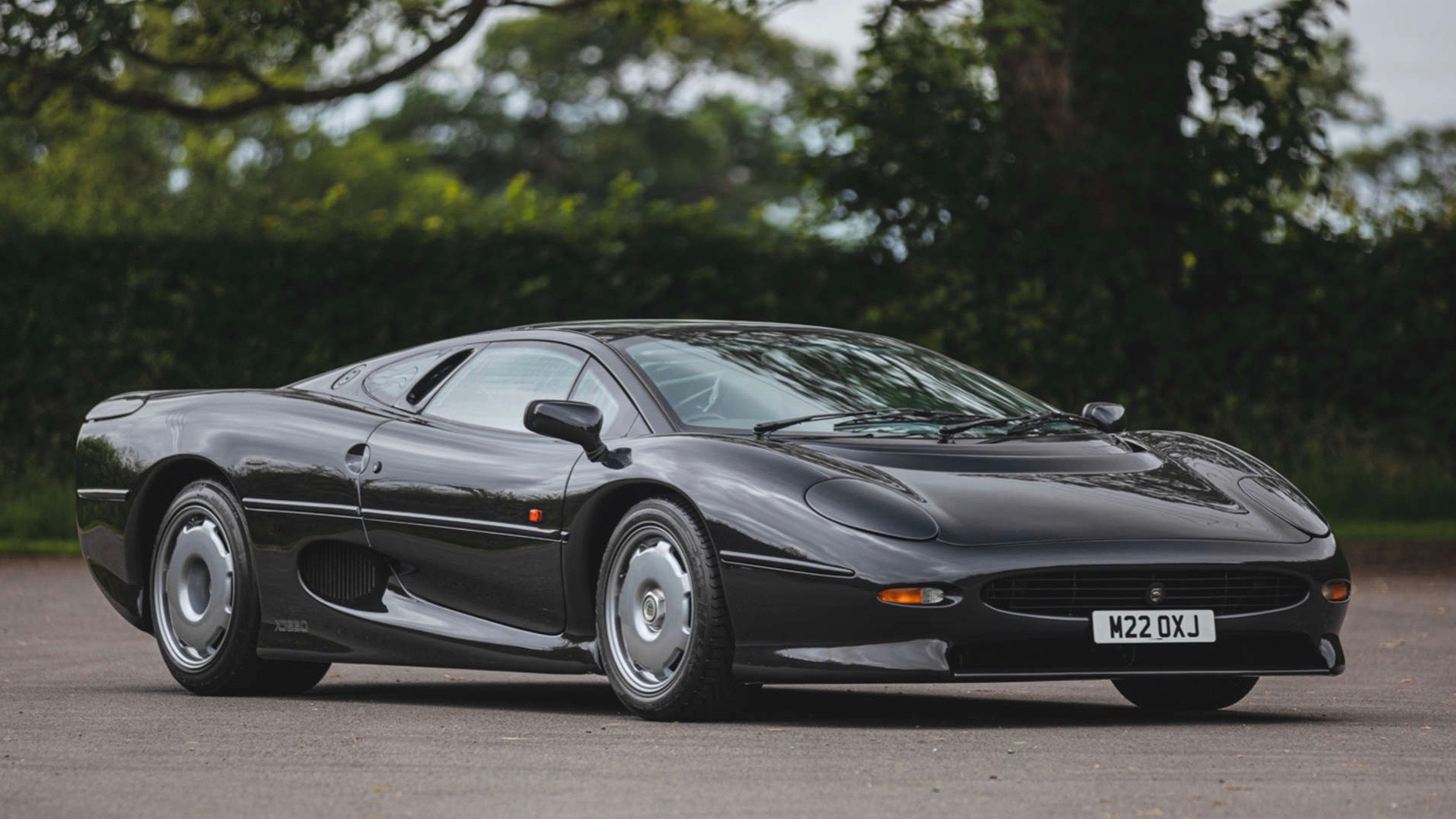 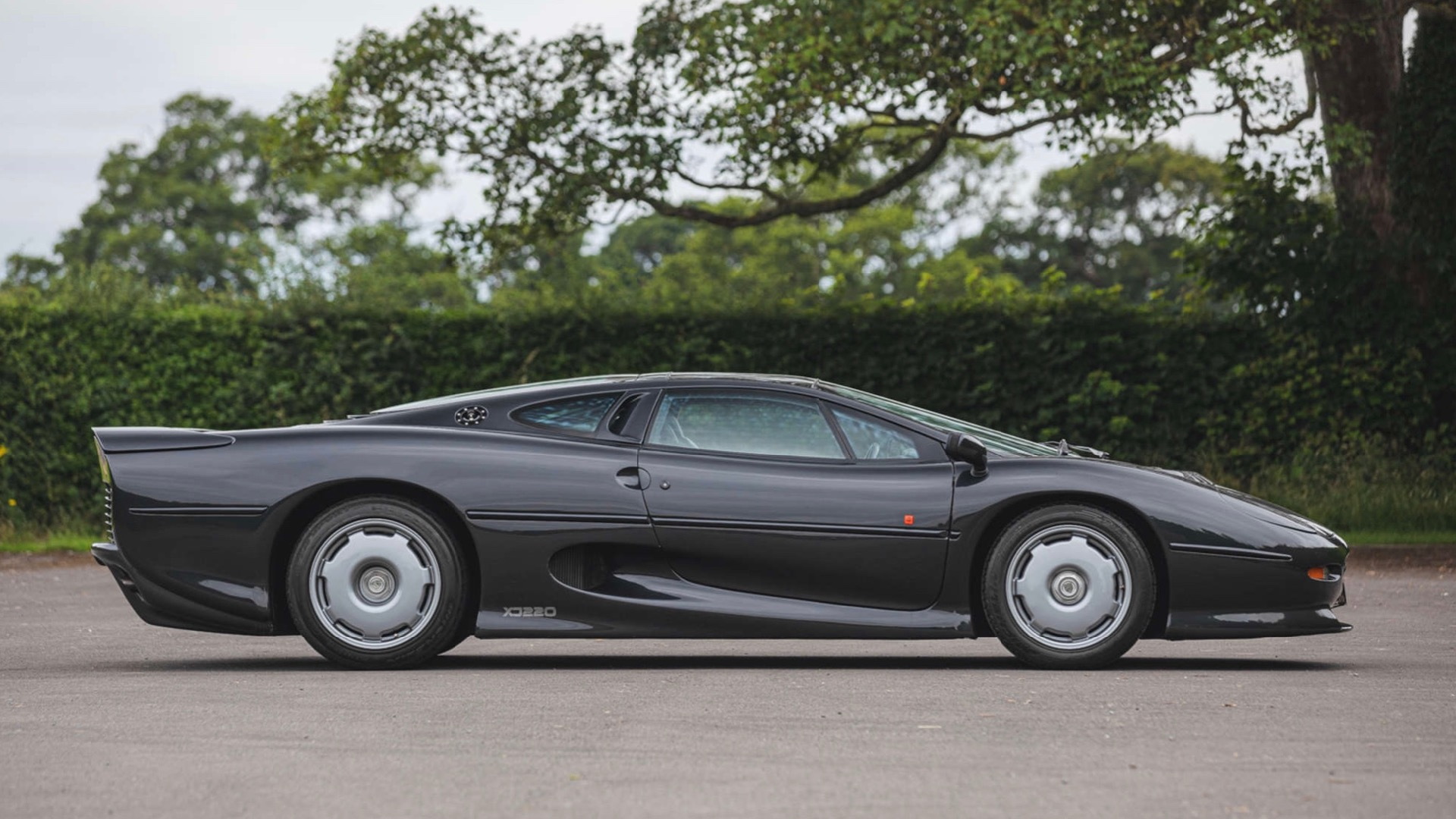 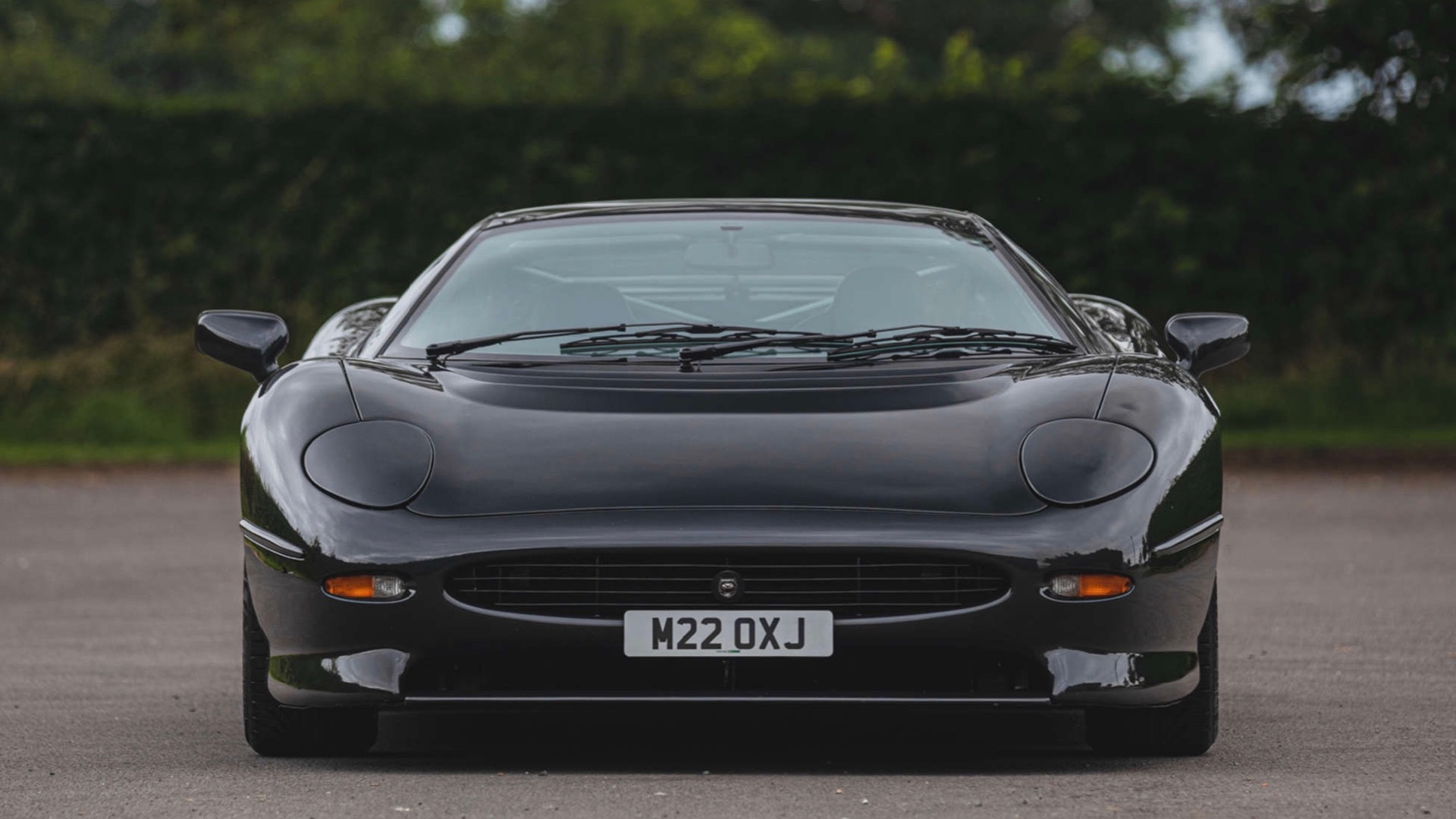 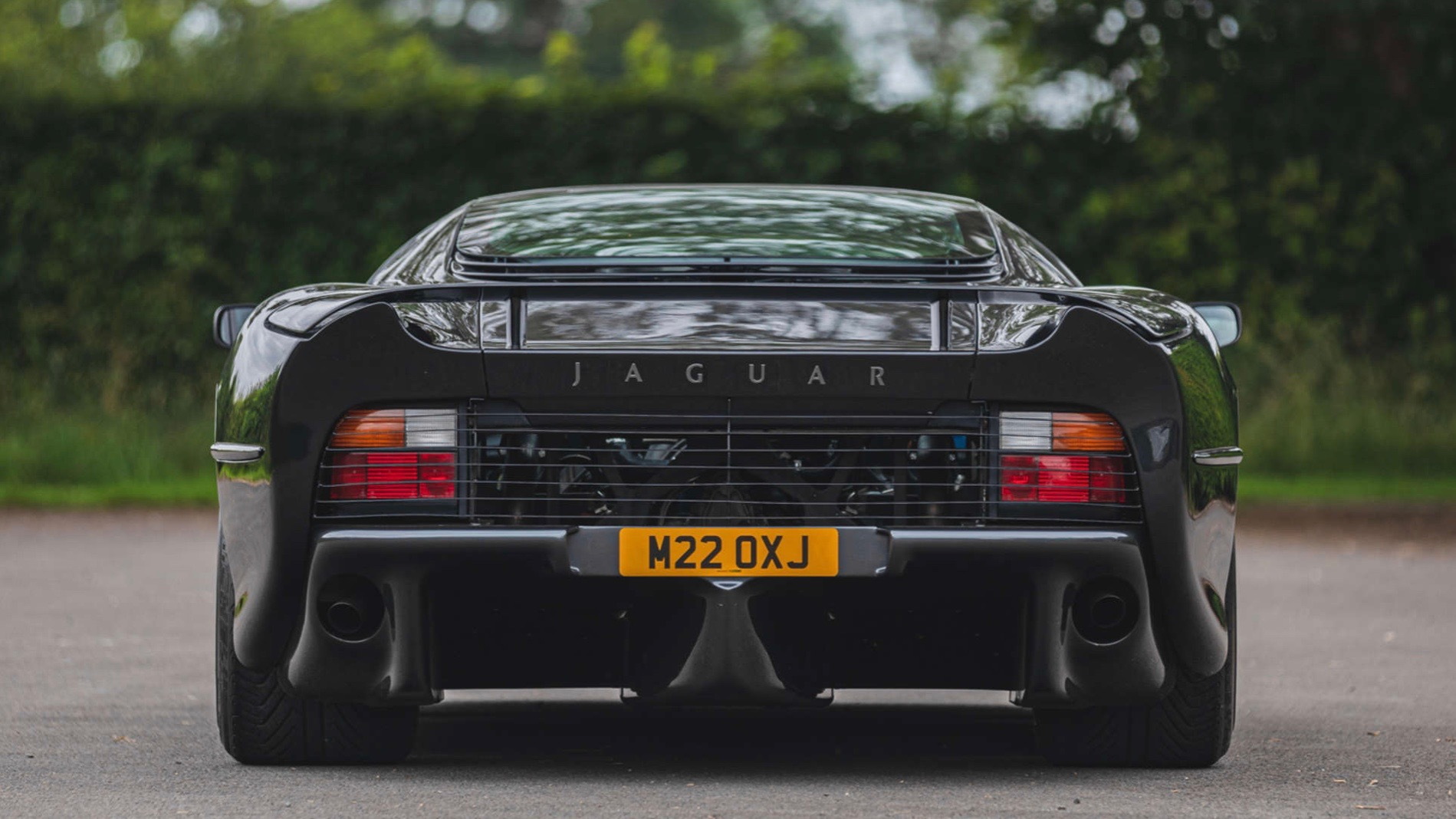 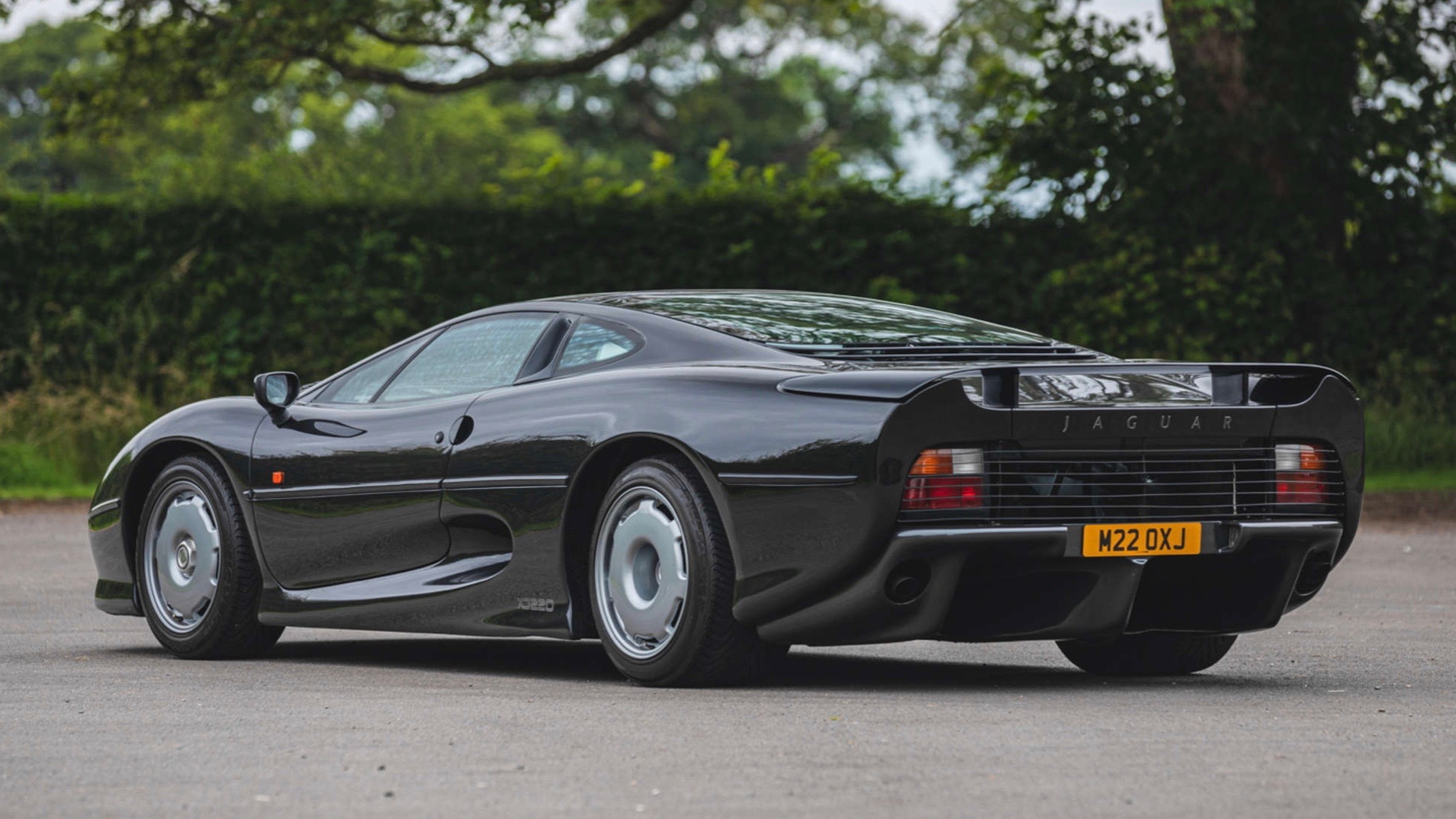 Jaguar only made 275 examples of the XJ220 supercar in the early 1990s, and one of those cars is scheduled to cross the block at the Silverstone Auctions event in England to be held July 31 and Aug. 1.

The XJ220 was supercar icon of its era, despite under delivering on specs. Jaguar originally promised a V-12 and all-wheel drive, but the production version ended up with a twin-turbocharged 3.5-liter V-6 and rear-wheel drive. Jaguar also cut some corners, giving the XJ220 a cheap, parts-bin interior, and even using Rover taillights.

So while Jaguar allegedly attracted around 1,500 deposits after the XJ220 concept's 1988 British motor show debut, many customers canceled their orders after seeing the production version. They missed out. 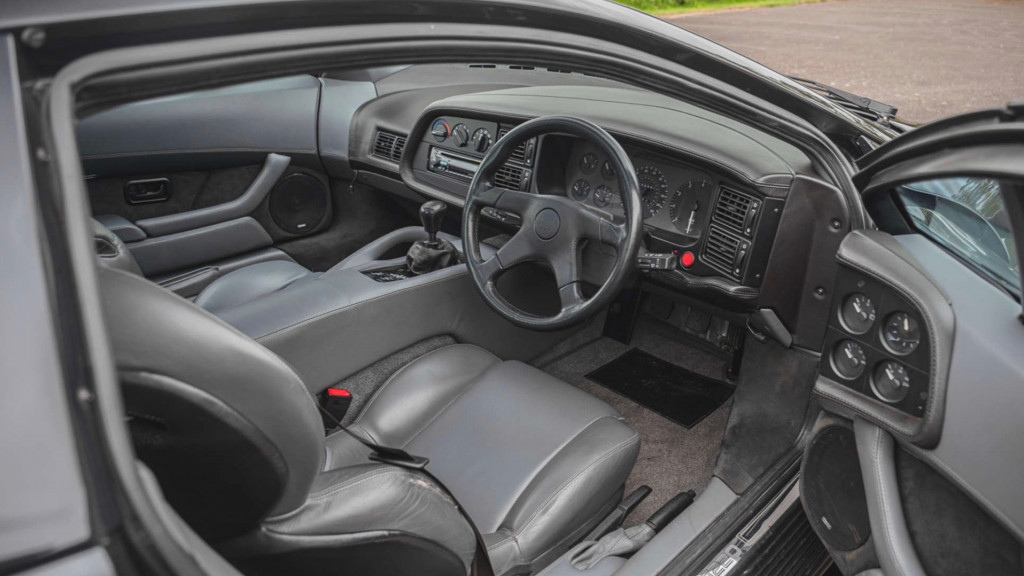 The XJ220 was developed by Tom Walkinshaw Racing (TWR), which was running Jaguar's motorsports programs at the time. While it lacked the prestige of a V-12, the twin-turbo V-6 still developed 542 hp and 475 lb-ft of torque. The XJ220 also briefly held the record for world's fastest production car, but was quickly beaten by the McLaren F1.

This particular XJ220 was originally sold in the UK, and is one of 84 right-hand-drive examples, as well as one of four cars finished in Daytona Black, according to the listing. It currently shows 9,600 miles, and was also featured in a 2004 Jeremy Clarkson special, in which it beat a Pagani Zonda in a drag race, the listing says.