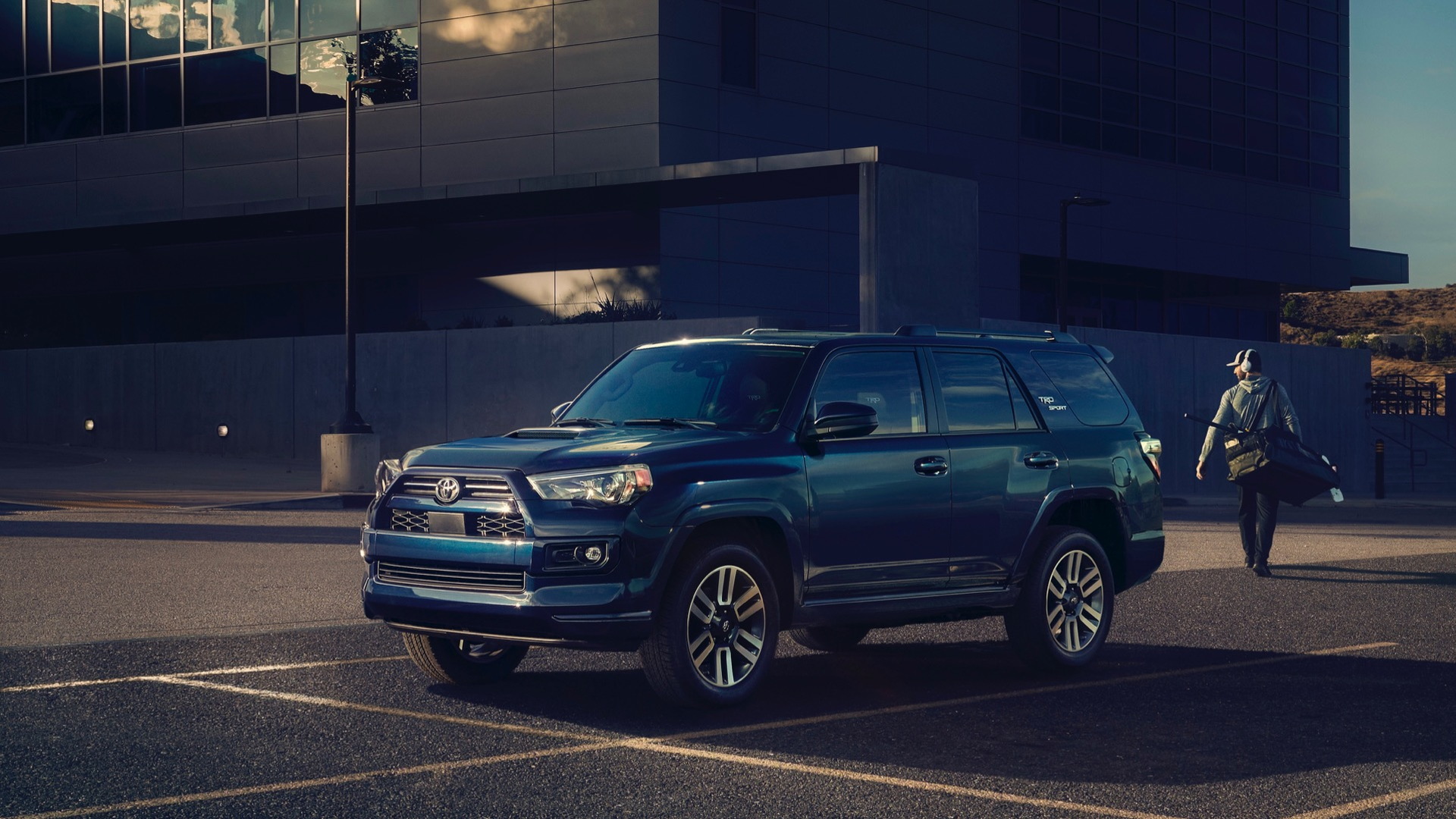 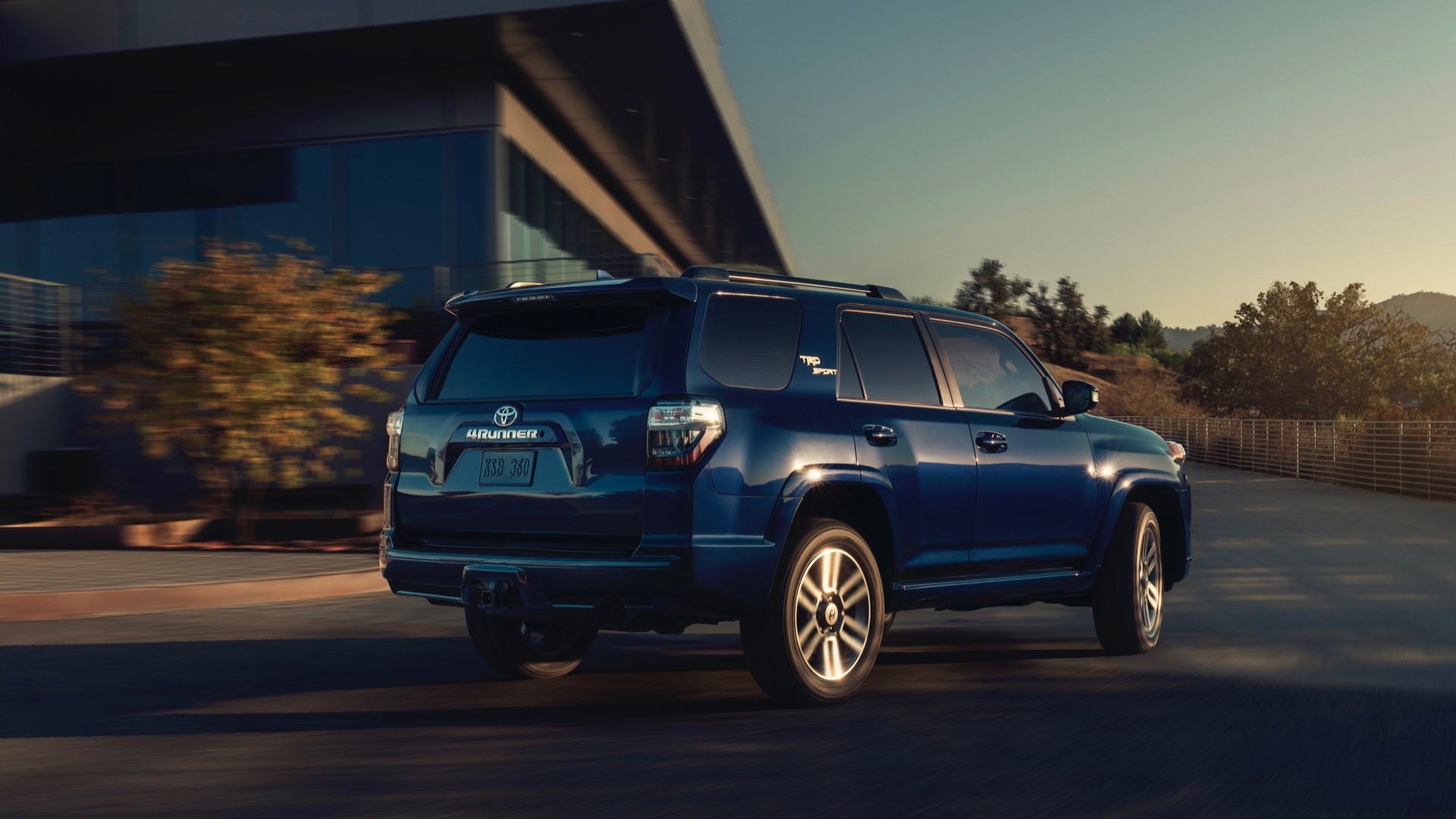 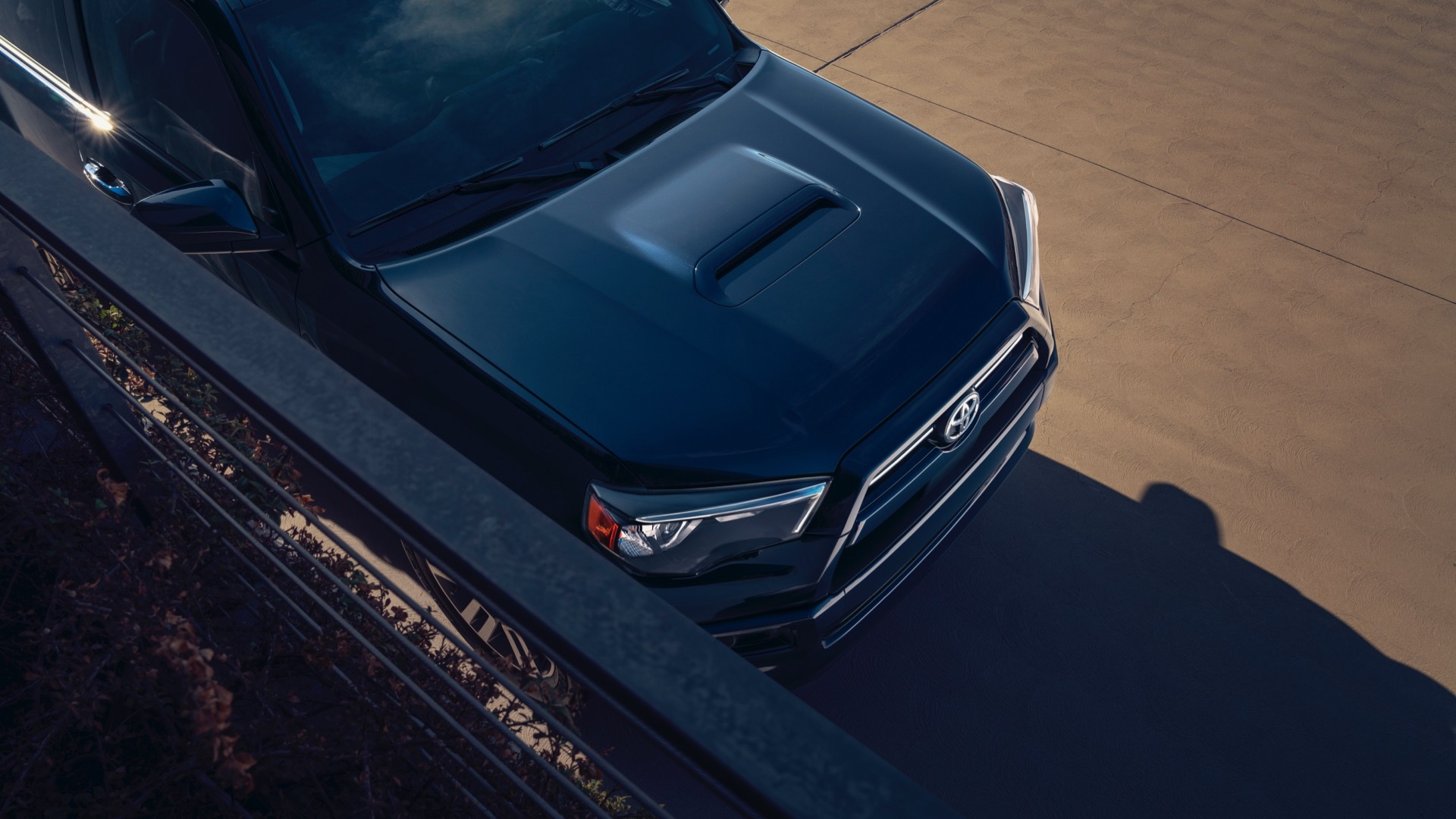 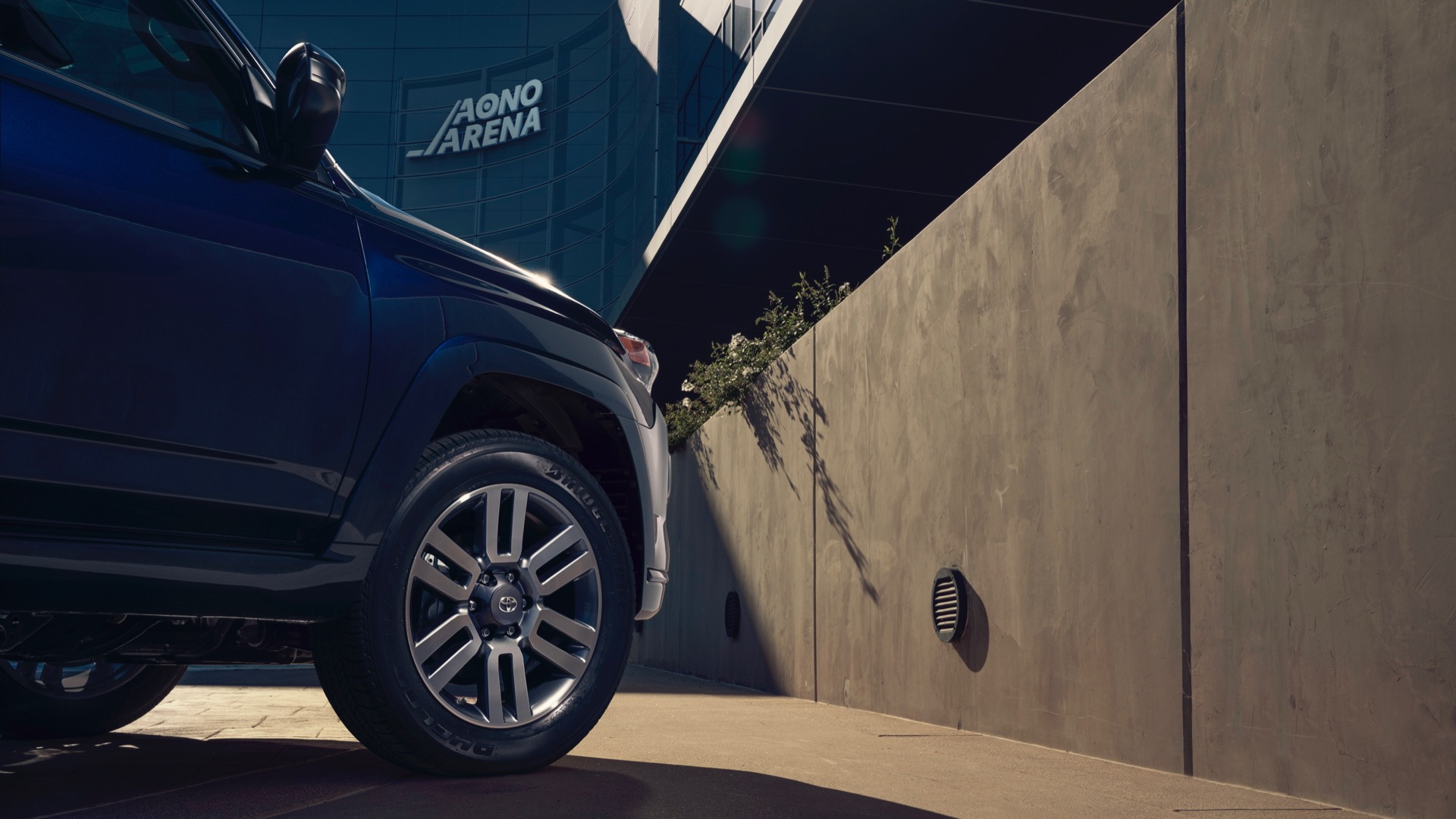 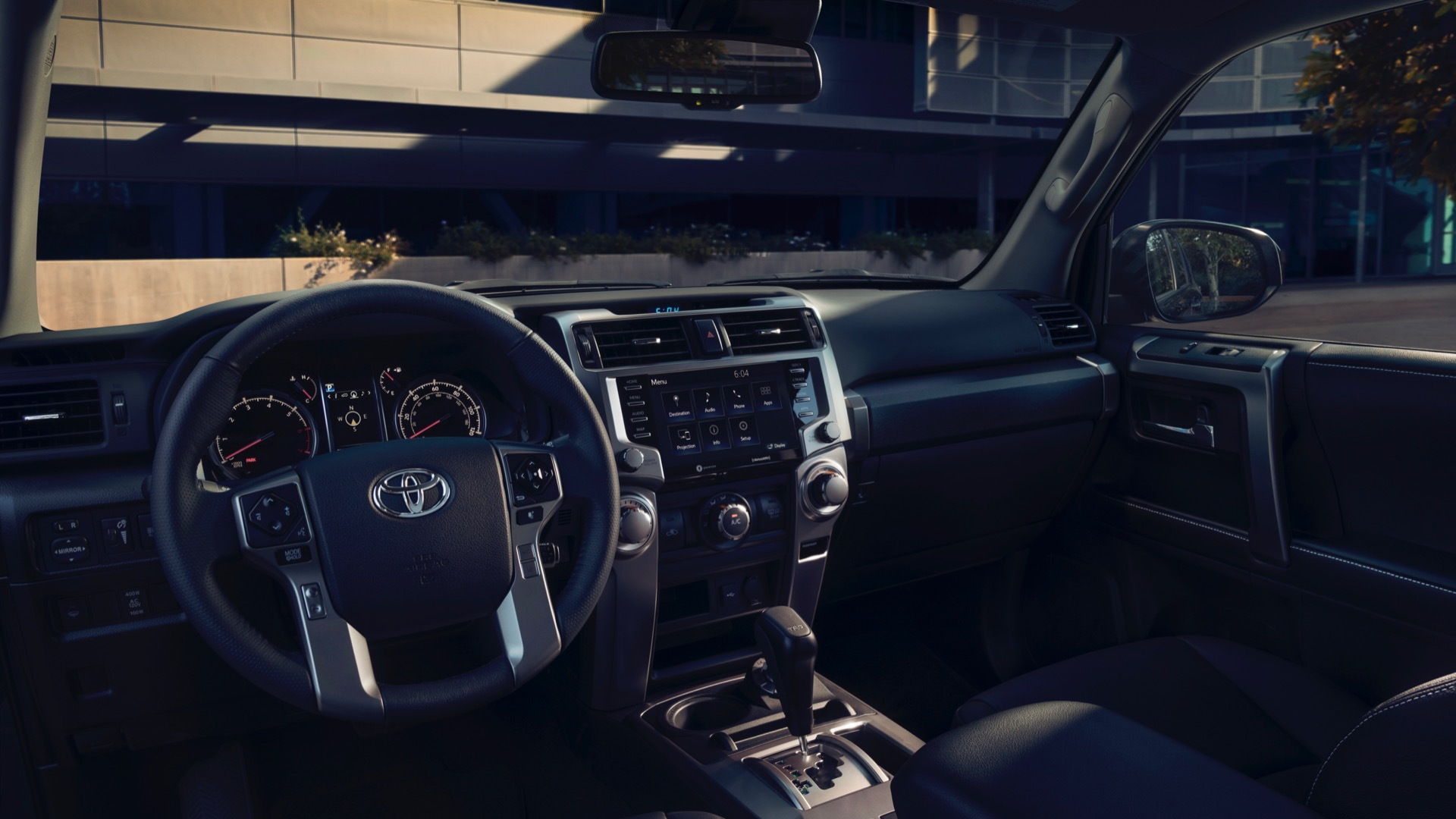 A new TRD Sport model is the biggest change for the 2022 Toyota 4Runner as the ancient SUV enters yet another model year.

While the existing TRD Off-Road and TRD Pro models emphasize off-road capability, the TRD Sport was designed with on-road driving in mind, according to a Toyota press release. The new model gets the Cross-Linked Relative Absorber System (X-REAS) suspension from the 4Runner Limited trim level. That's a fancy way of saying it has adaptive dampers and a central controller designed to minimize pitch and yaw. 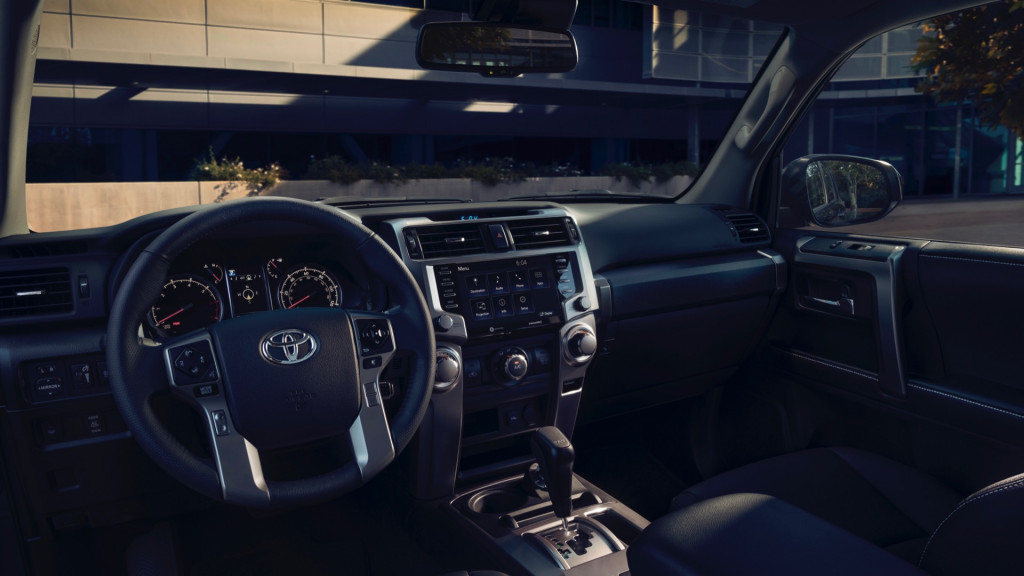 On the inside, the TRD Sport features leatherette upholstery with gray contrast stitching, TRD logos in the front headrests. TRD Sport floor mats, a TRD shifter, and heated front seats.

All 4Runner models use the same 4.0-liter V-6, producing 270 hp and 278 lb-ft of torque. The engine is coupled to a 5-speed automatic transmission, and rear-wheel drive models get a standard limited-slip differential. Toyota quotes a maximum towing capacity of 5,000 pounds.

The 2022 Toyota 4Runner should hit dealerships later this year, with pricing to be announced closer to launch.