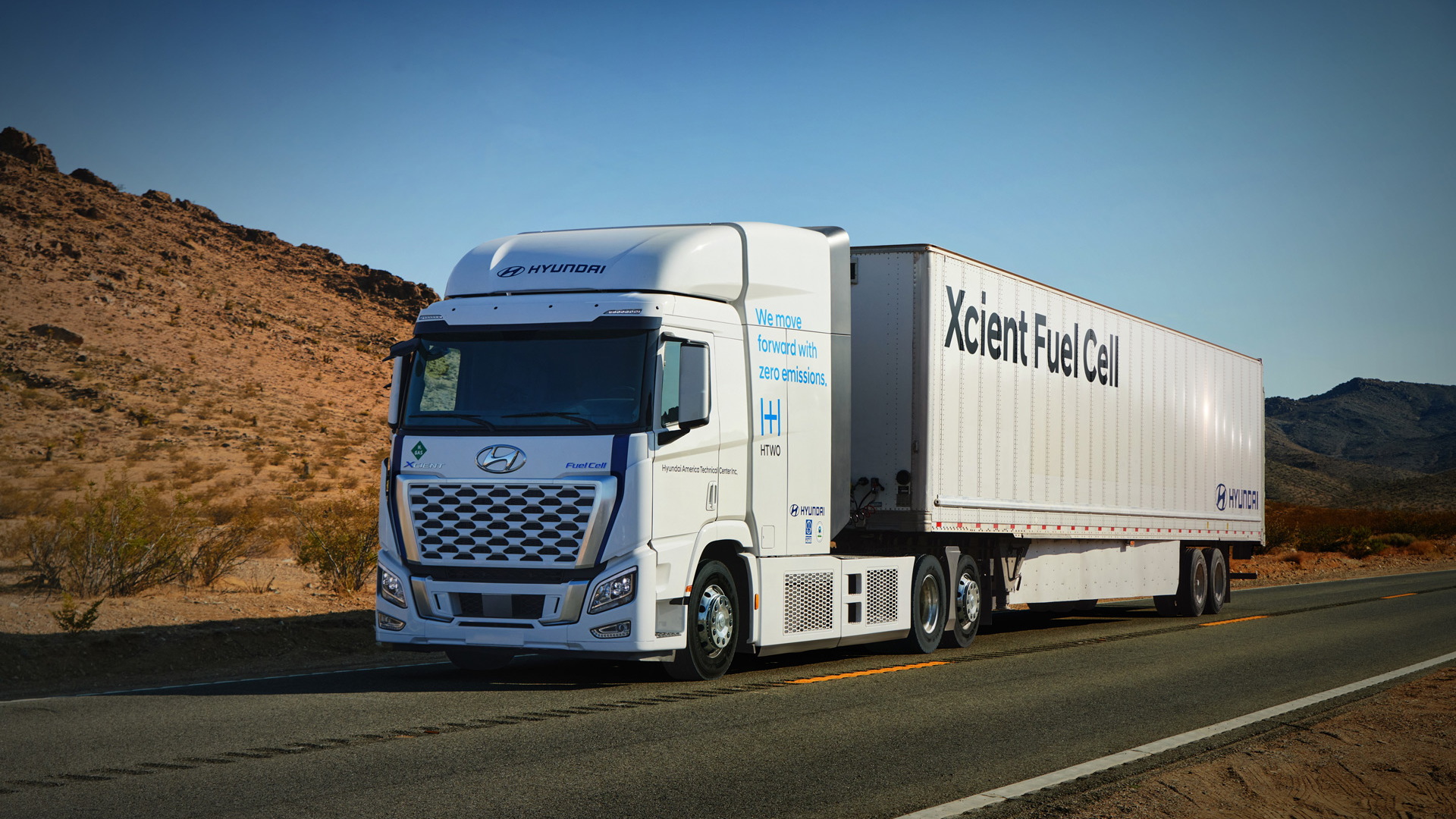 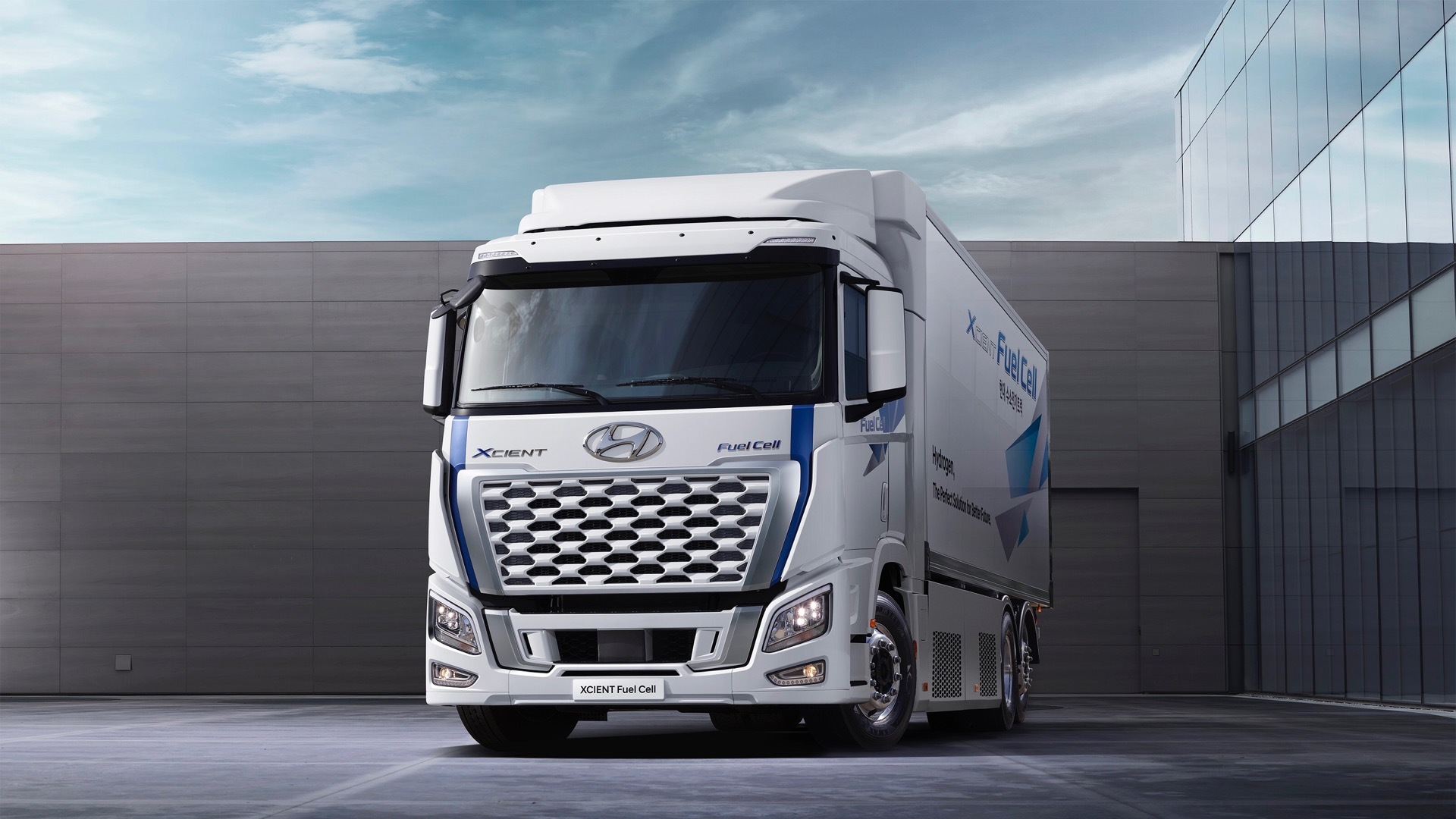 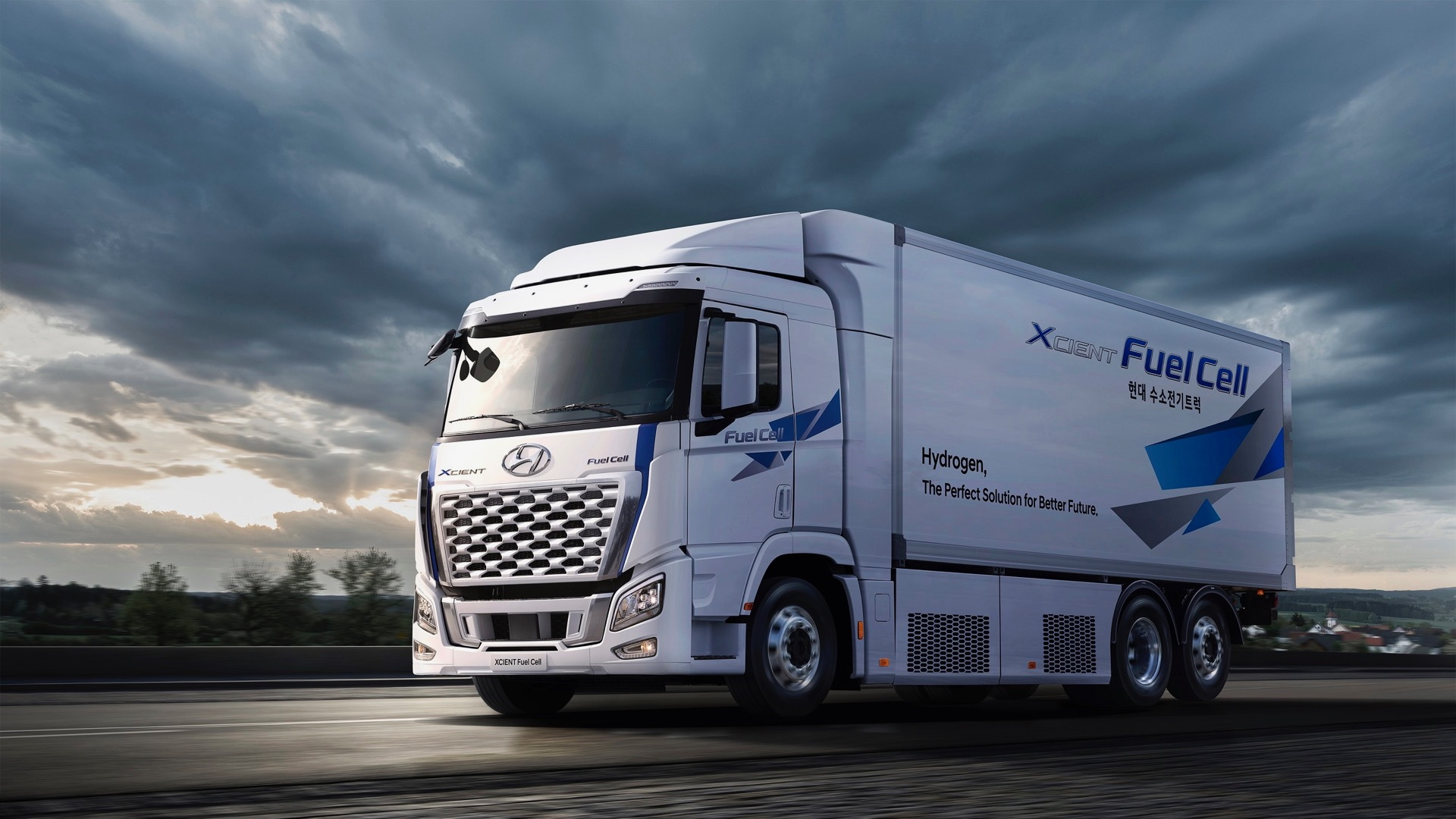 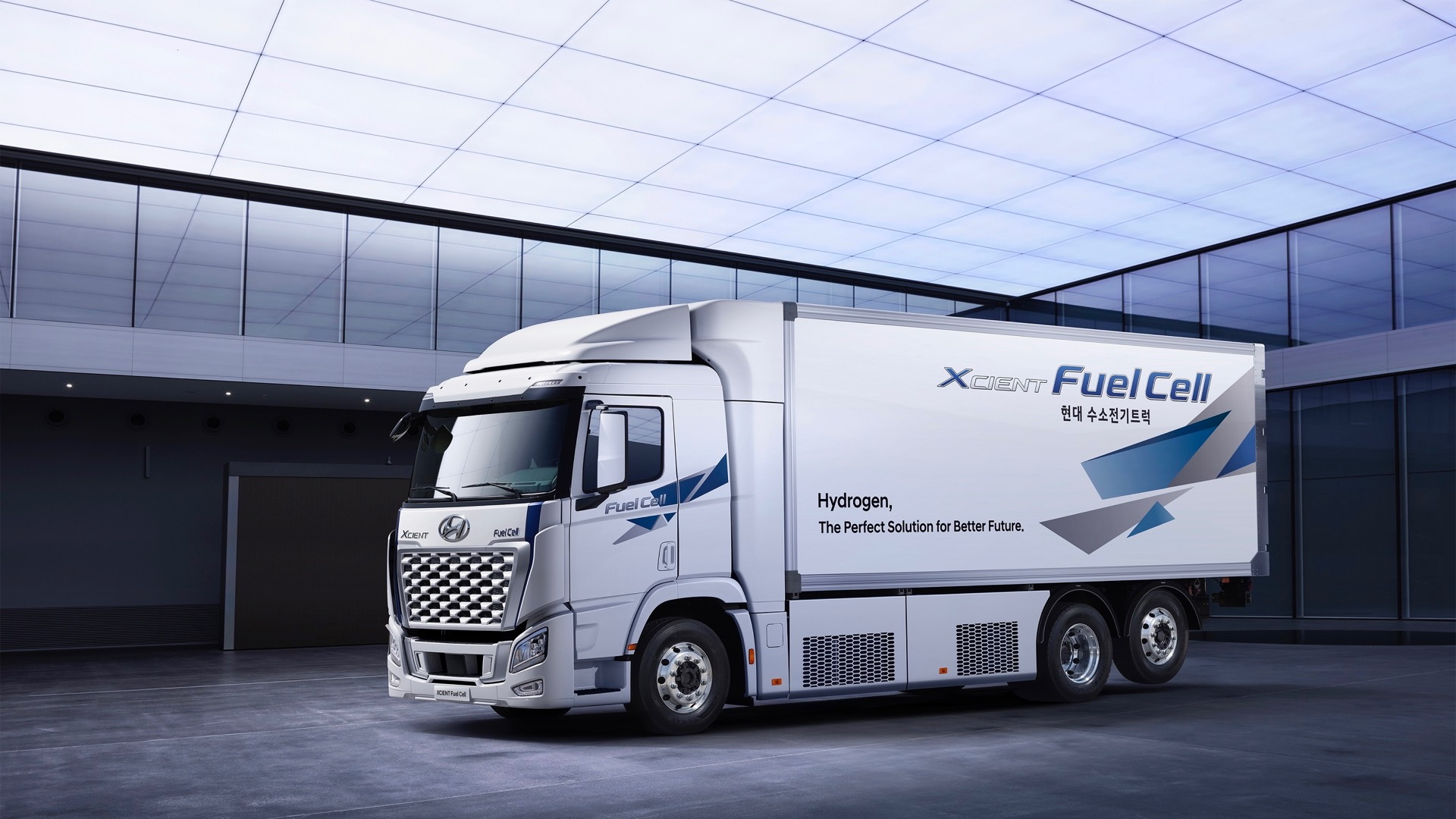 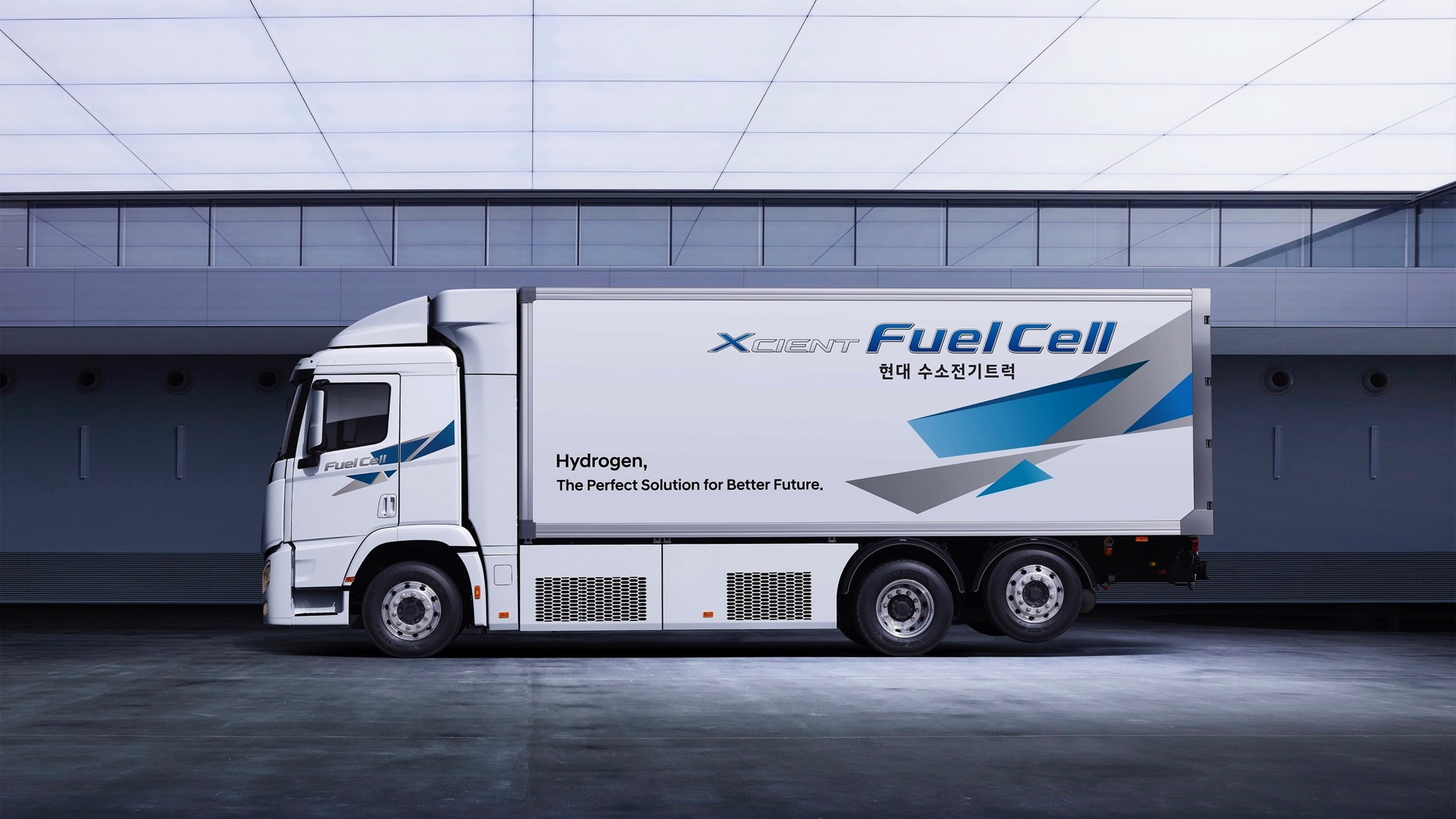 While the likes of Toyota, General Motors and Daimler Trucks are still out testing semi-trailer trucks powered by hydrogen, Hyundai already has one in production in the form of the Xcient Fuel Cell.

The Xcient Fuel Cell was unveiled in 2020, and the first batch (a total of 46 trucks) started a trial in Switzerland as part of a partnership with local company H2 Energy that same year.

On Monday, Hyundai announced some updates for the Xcient Fuel Cell ahead of a series of planned launches for the zero-emission truck in North America, additional countries in Europe, and China.

In North America, Hyundai said the Xcient Fuel Cell will first hit the road in 2023, or two years later than previously planned. The trucks will take part in a trial known as NorCAL ZERO Project, with 30 of the Class 8 Xcient Fuel Cell semi-trailer trucks to be placed in operation at the Port of Oakland in California. The Xcient Fuel Cell also comes as a rigid truck.

The Xcient Fuel Cell is derived from a diesel-powered truck, but here the powertrain consists of a single electric motor powered by a combination of a fuel-cell stack and battery. Normally the motor, rated at 469 hp and 1,650 lb-ft of torque, draws energy from the fuel-cell stack but during high-load situations, energy is also drawn from the battery that's kept charged. The battery's capacity is only 73 kilowatt-hours, since it's only used temporarily, like when the truck is accelerating hard or climbing a steep hill.

The hydrogen is stored in seven large tanks that hold a combined 68 pounds of fuel. Together with the battery, Hyundai estimates a total range of about 250 miles for its Xcient Fuel Cell.

But what about the lack of hydrogen filling stations? Hyundai's Hyundai Motor Group parent last year announced a $7.4 billion investment in the U.S. in the area of electrification, with some of the funds allocated for the development of hydrogen infrastructure. The majority of funds however will go toward ramping up EV production in the U.S.