A prototype for Bugatti's Chiron-based Centodieci was spotted testing at the Nürburgring this week, and we have some video footage. Bugatti will build just 10 examples and the first one will be delivered sometime in 2022. 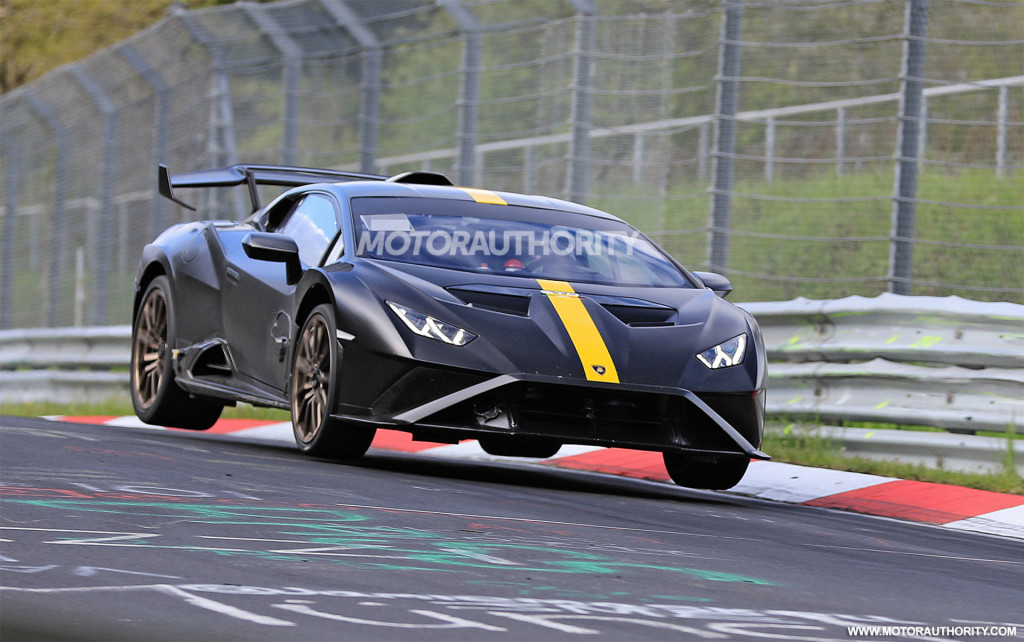 Another car spotted at the Nürburgring this week was Lamborghini's new Huracan STO. Lamborghini was there with a whole pit crew, suggesting that it wants to make an attempt on the lap record for production cars. The time to beat is 6:43.61. 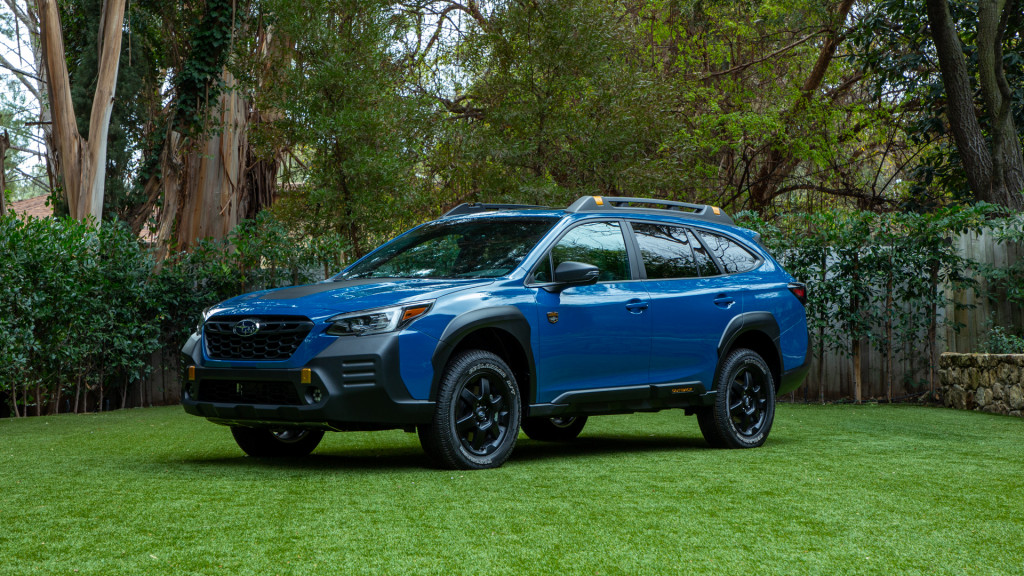 One of the vehicles we tested this week was Subaru's new Outback Wilderness. While the rugged wagon was built to be better off-road, many of its changes make it better to drive on pavement as well. 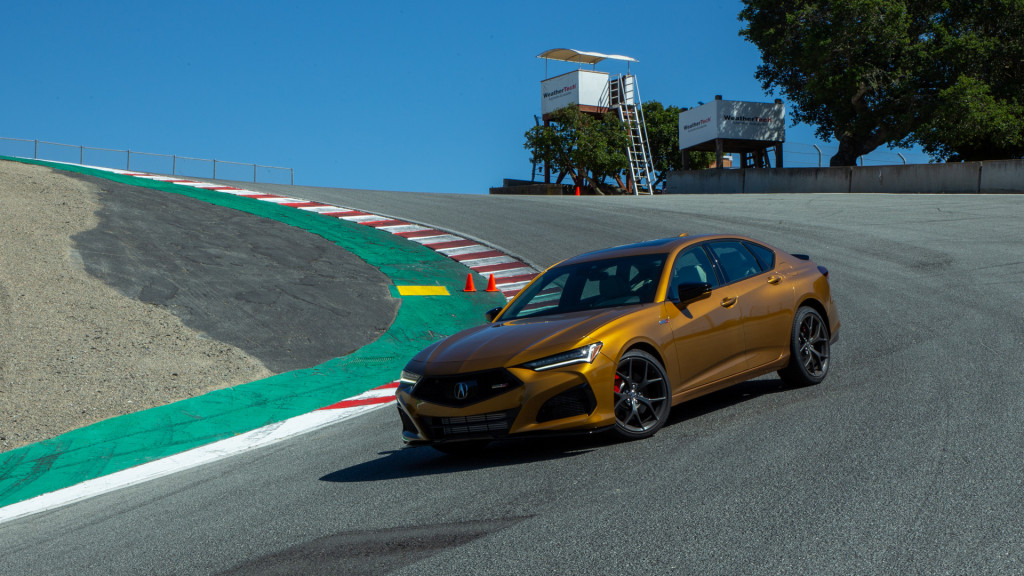 Another vehicle we tested was Acura's TLX Type S, which is shipping out to showrooms this month. The handsome sports sedan appeals as a value-priced daily driver with a sporty flair, but it lacks the track chops of European rivals. 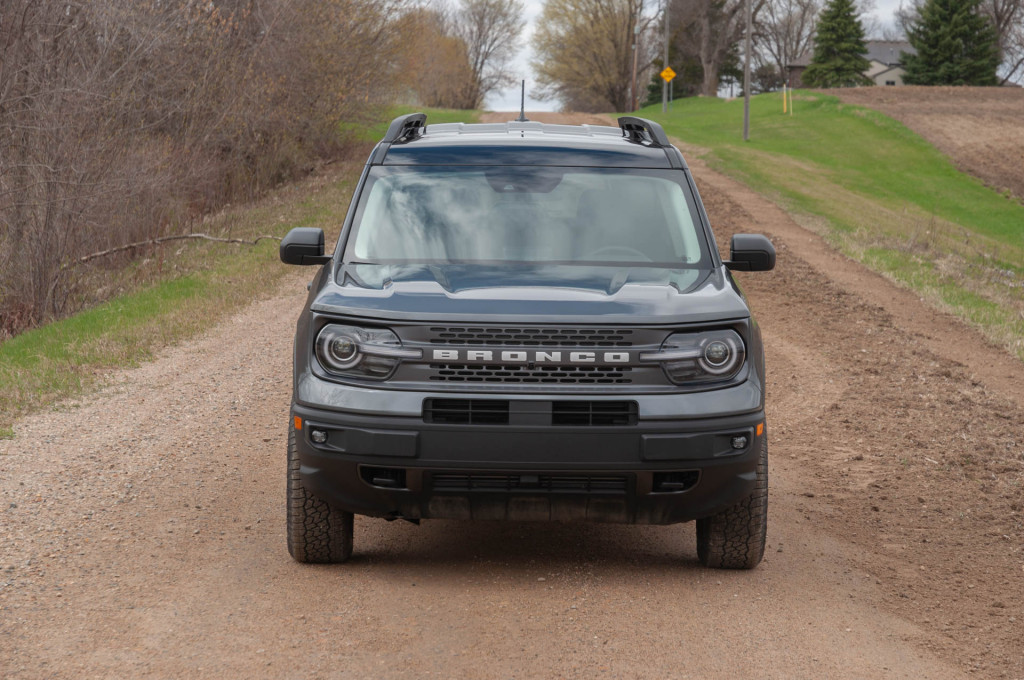 One more vehicle we tested this week was the Ford Bronco Sport. It may be related to the Escape, but the baby Bronco can hold its own on rough terrain. 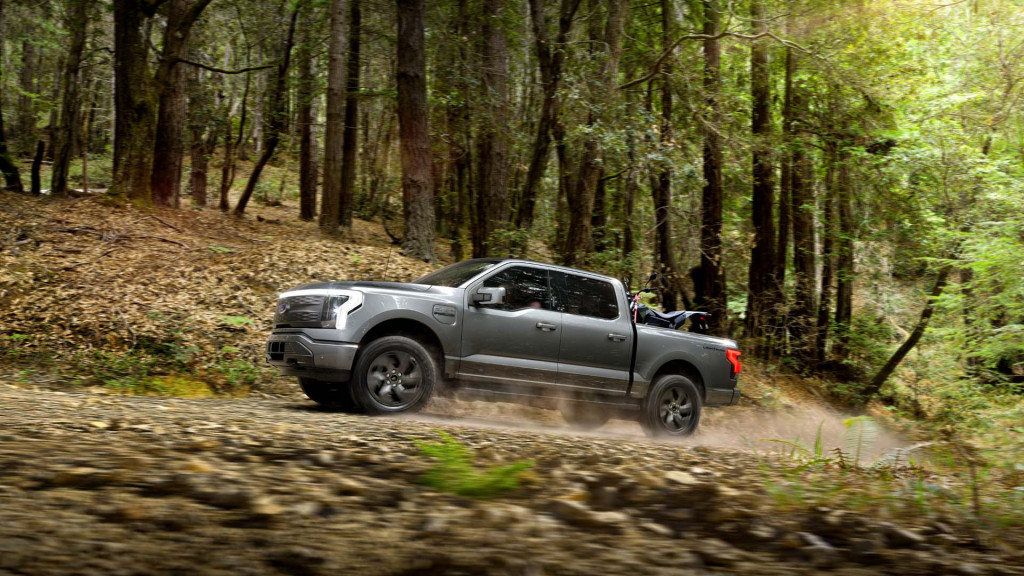 Another Ford in the headlines this week was the battery-electric F-150 Lightning. It's priced to start from less than $40,000, which isn't bad considering even the base model will come with 426 hp and an estimated 230 miles of range. Top-end models will have 563 hp on tap. 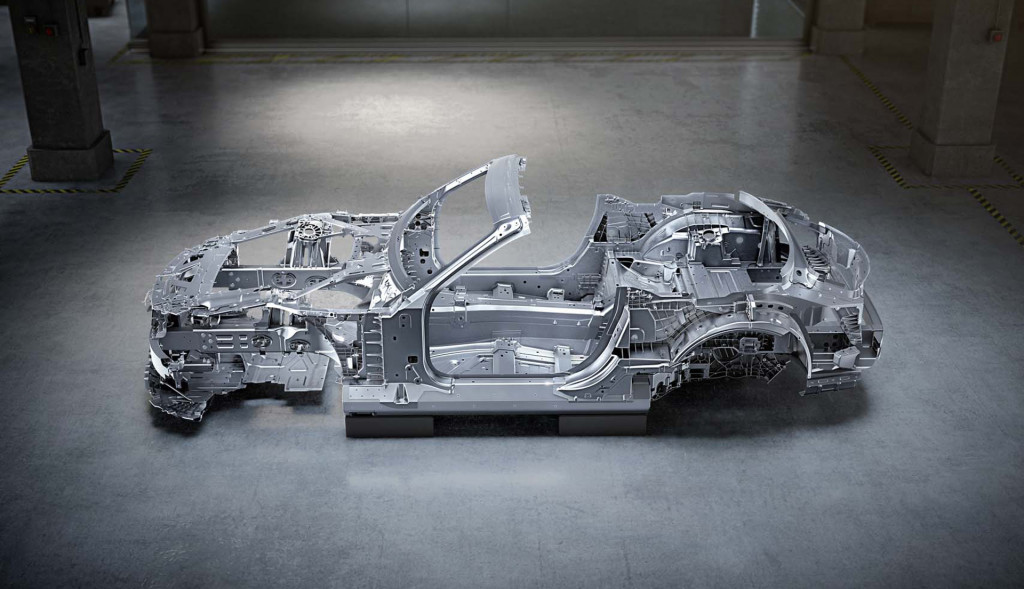 Mercedes-Benz showed off the body of its next-generation SL. This time around the AMG skunkworks is developing the SL, with the new convertible to share its new underpinnings with a next-generation GT sports car.

And finally, German tuner Techart was spotted testing a prototype for its next-generation GT Street R based on the Porsche 911 Turbo. The new super sports car is expected to pack close to 800 hp.