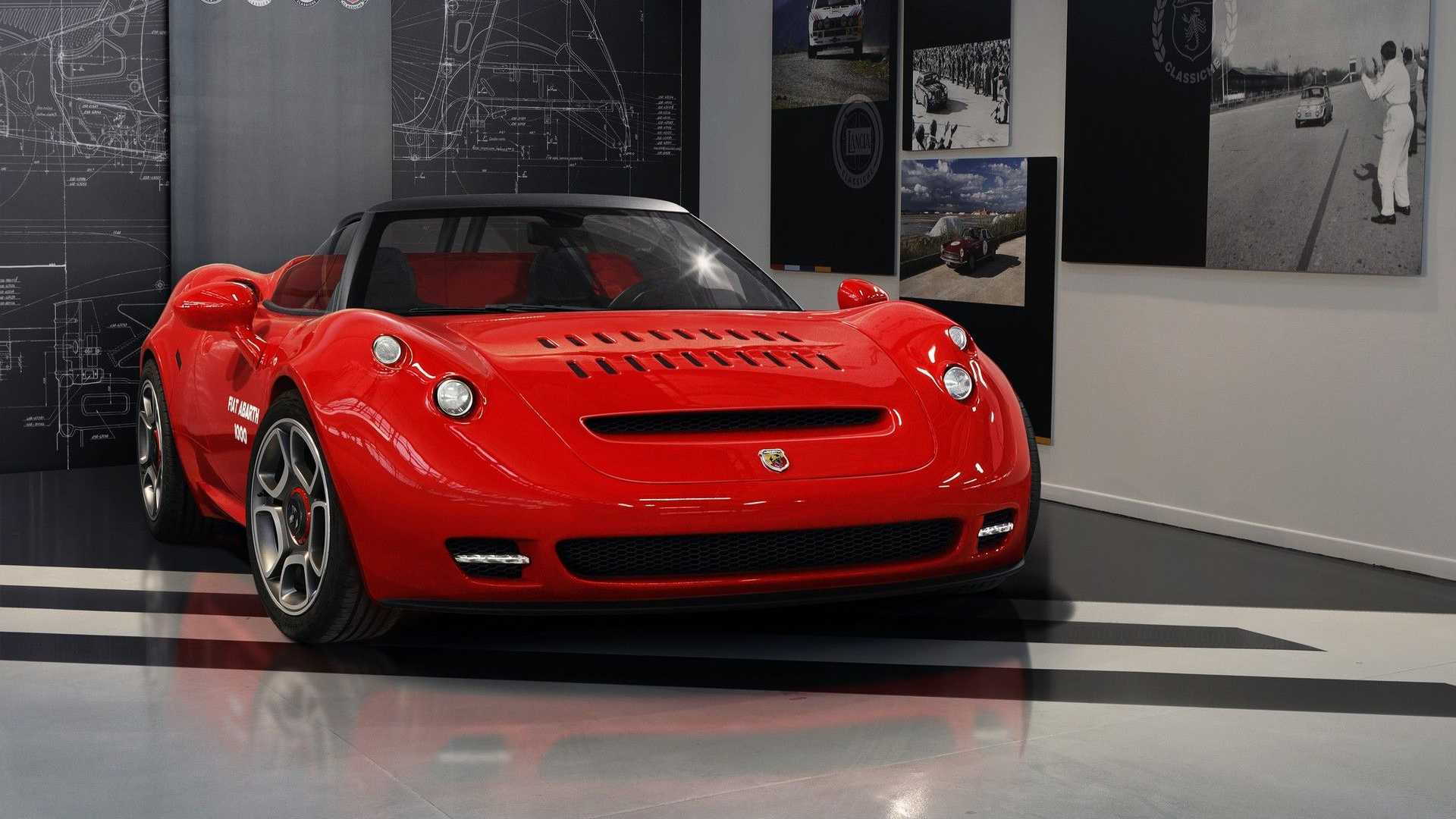 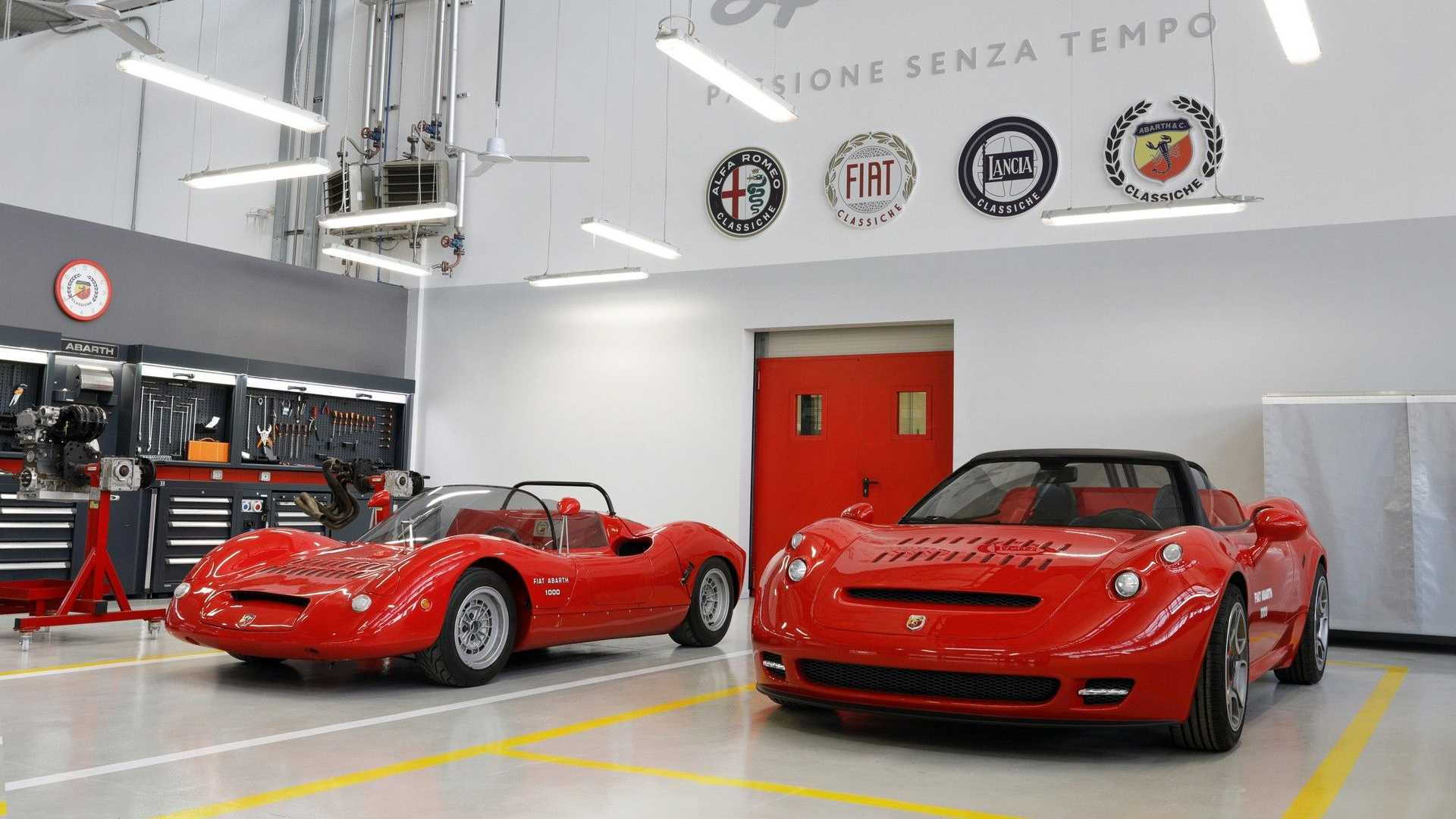 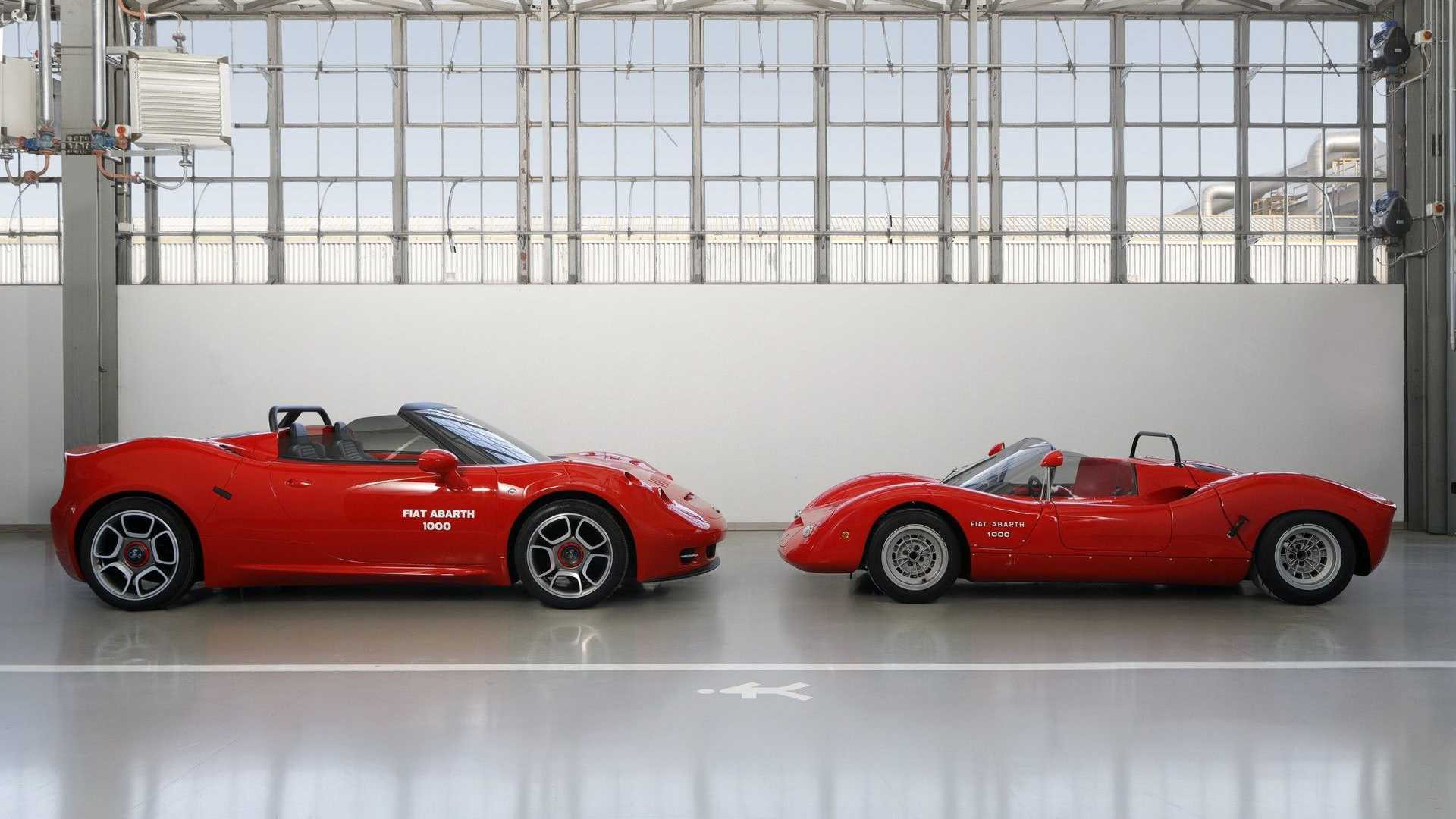 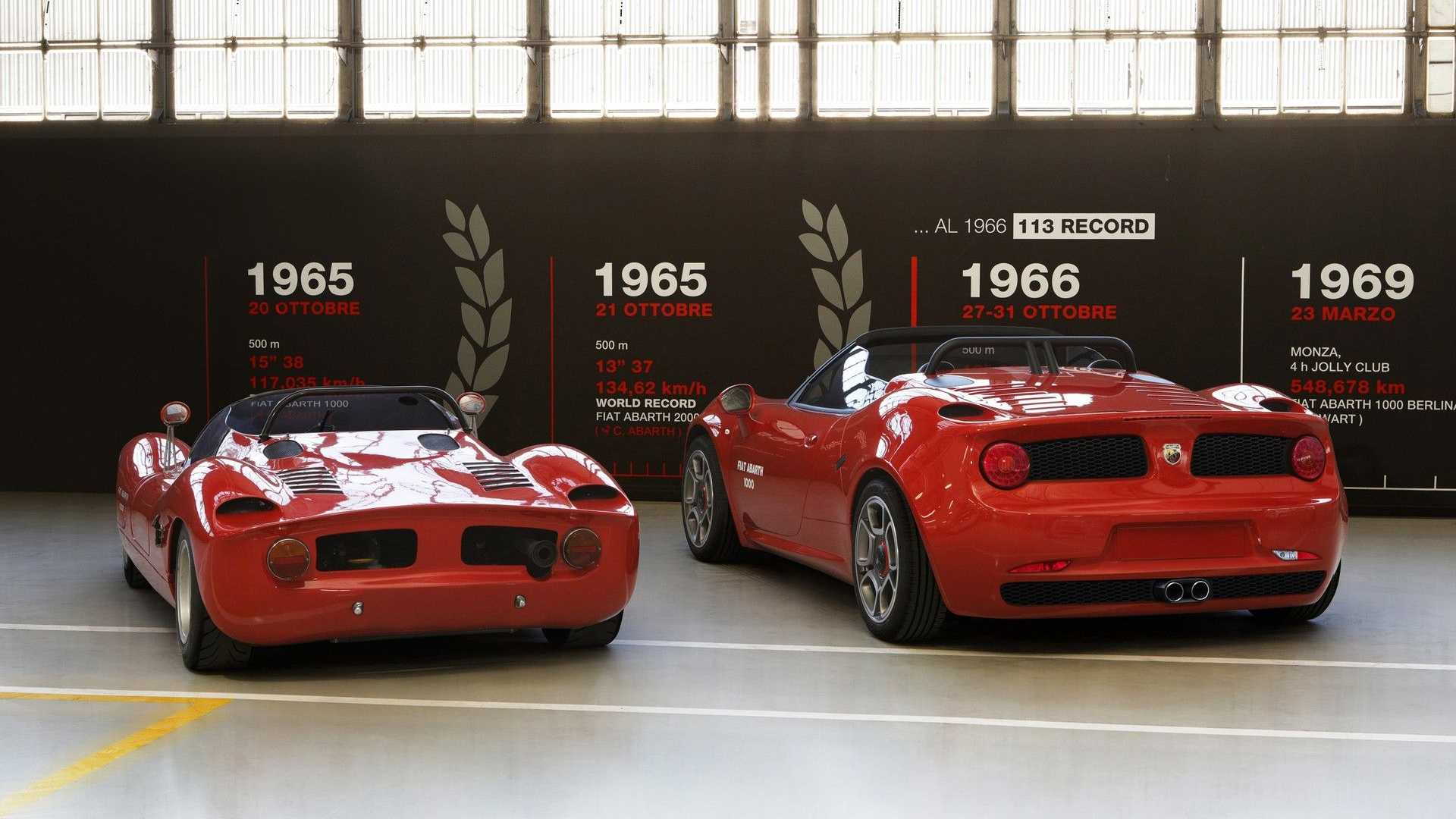 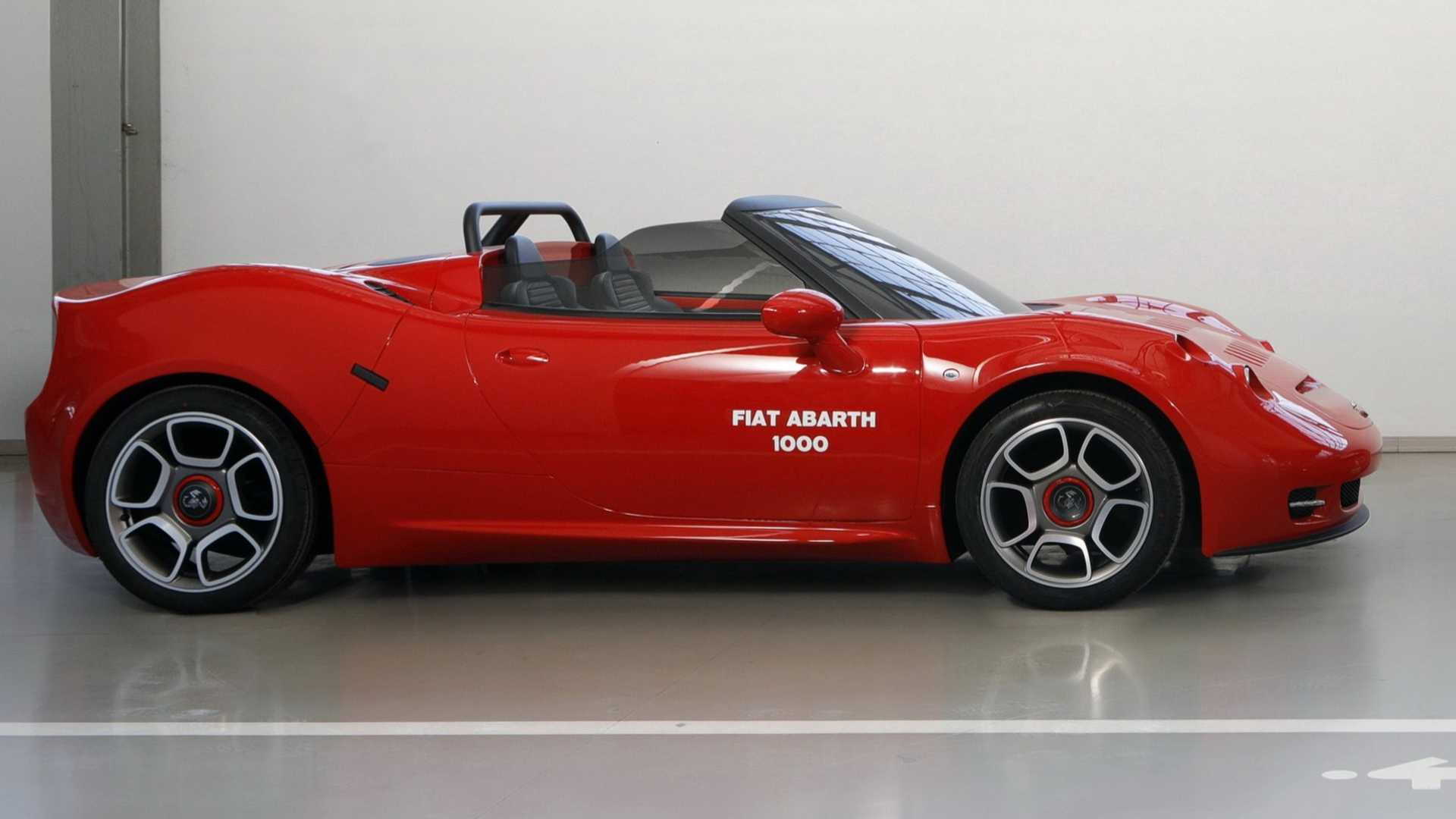 In the late 1960s, Abarth was racing a lightweight speedster throughout Europe, racking up quite the number of class victories along the way.

The car was the Fiat Abarth 1000 SP introduced in 1966, and it was a sports prototype designed for the FIA's Appendix J Group 6 regulations for cars with engines up to 1.0 liter in displacement. It ran a 1.0-liter inline-4 making about 105 hp.

A group of Stellantis engineers to celebrate the 55th anniversary of the Fiat Abarth 1000 SP decided to turn an example of the discontinued Alfa Romeo 4C Spider into a modern interpretation.

The resulting car, which is officially a concept, remains faithful to the original Abarth racer, right down to the mid-mounted inline-4, in this case the 4C's 1.75-liter turbocharged inline-4 good for 237 hp.

Of course there are additional modern upgrades beyond the engine. The donor 4C's carbon-fiber tub is present, as is the Alfa Romeo's modern suspension.

Stellantis is holding back additional details on its Fiat Abarth 1000 SP concept but said fans can expect to see it at classic car events scheduled for the second half of the year.