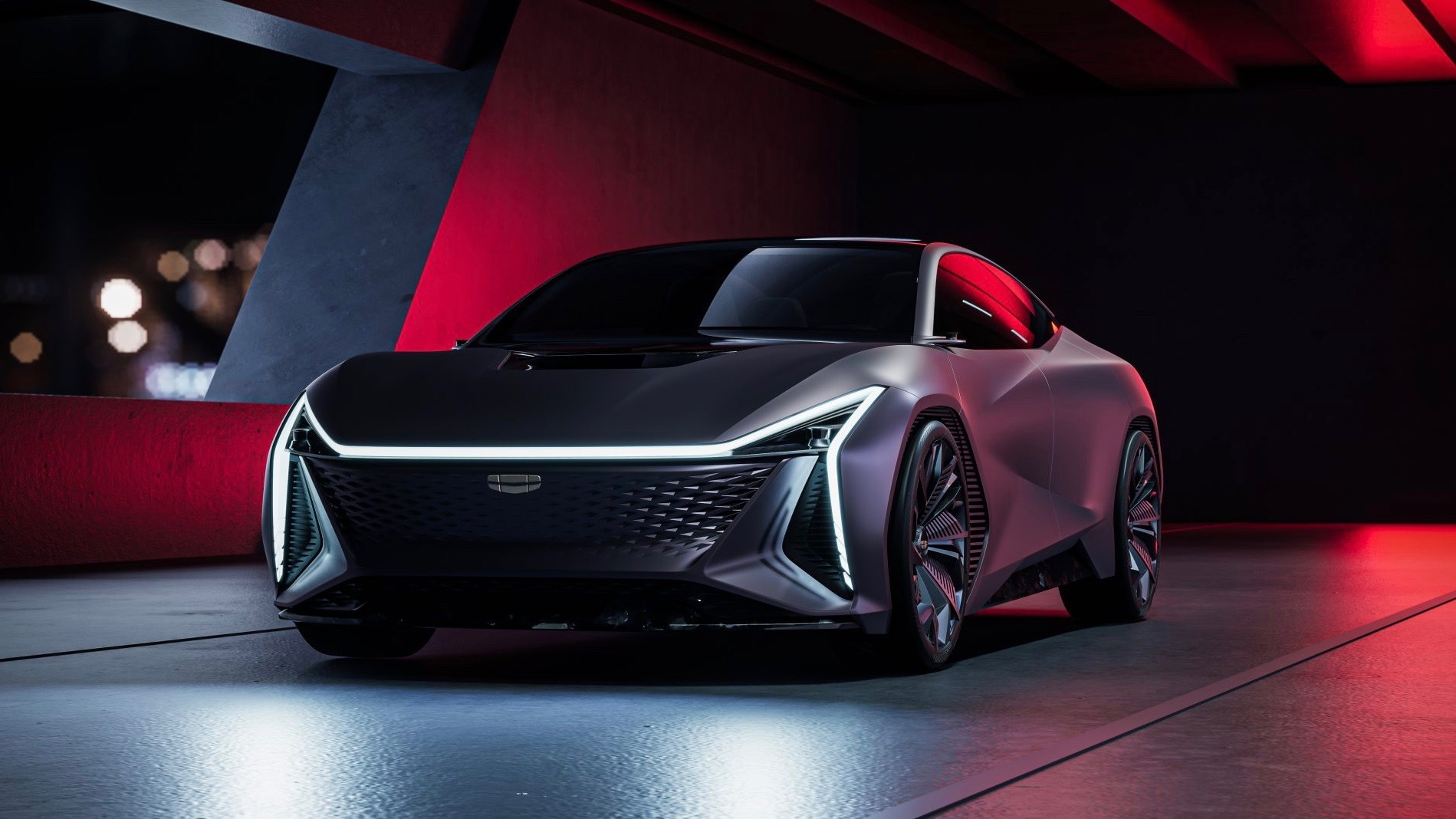 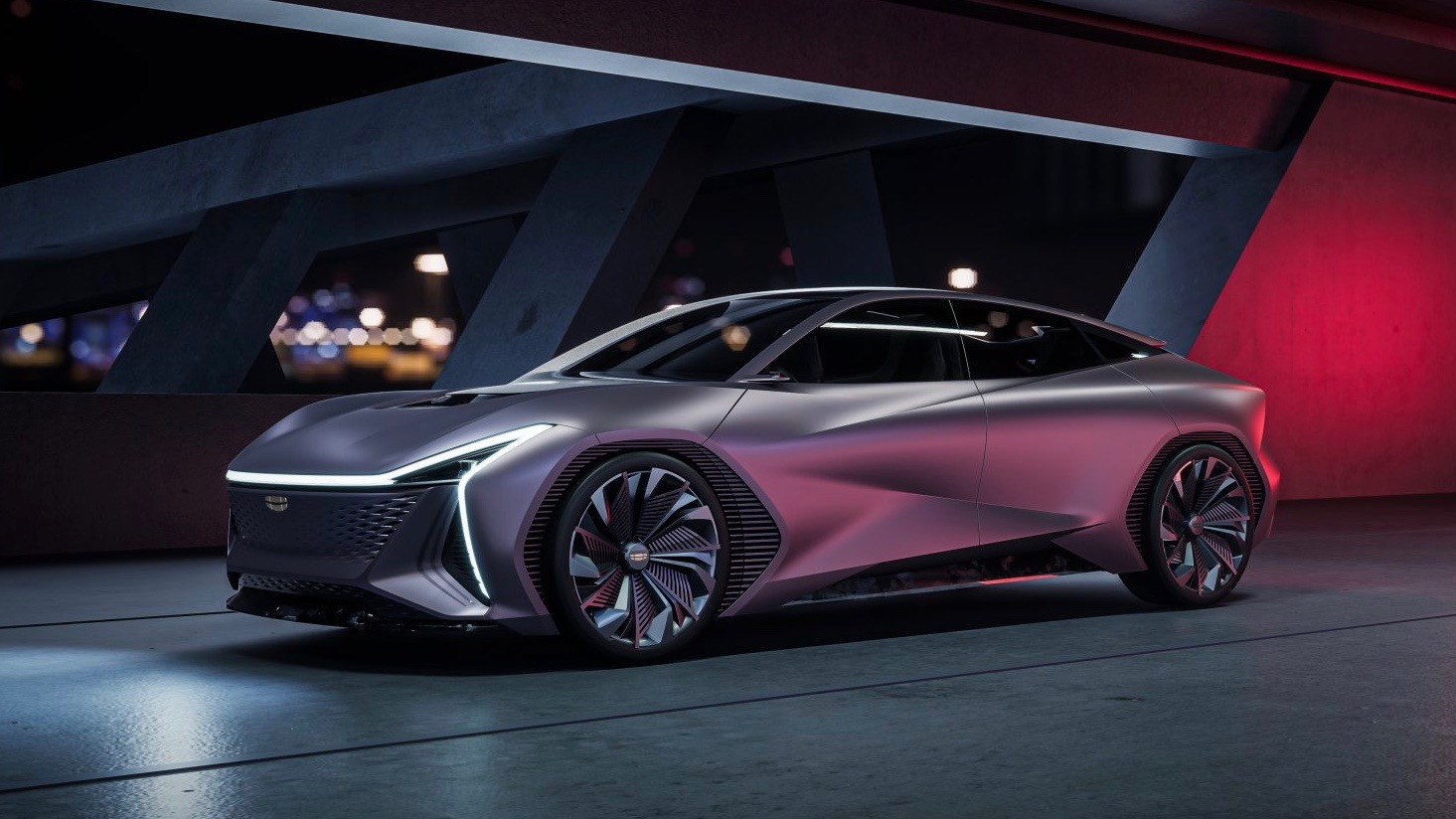 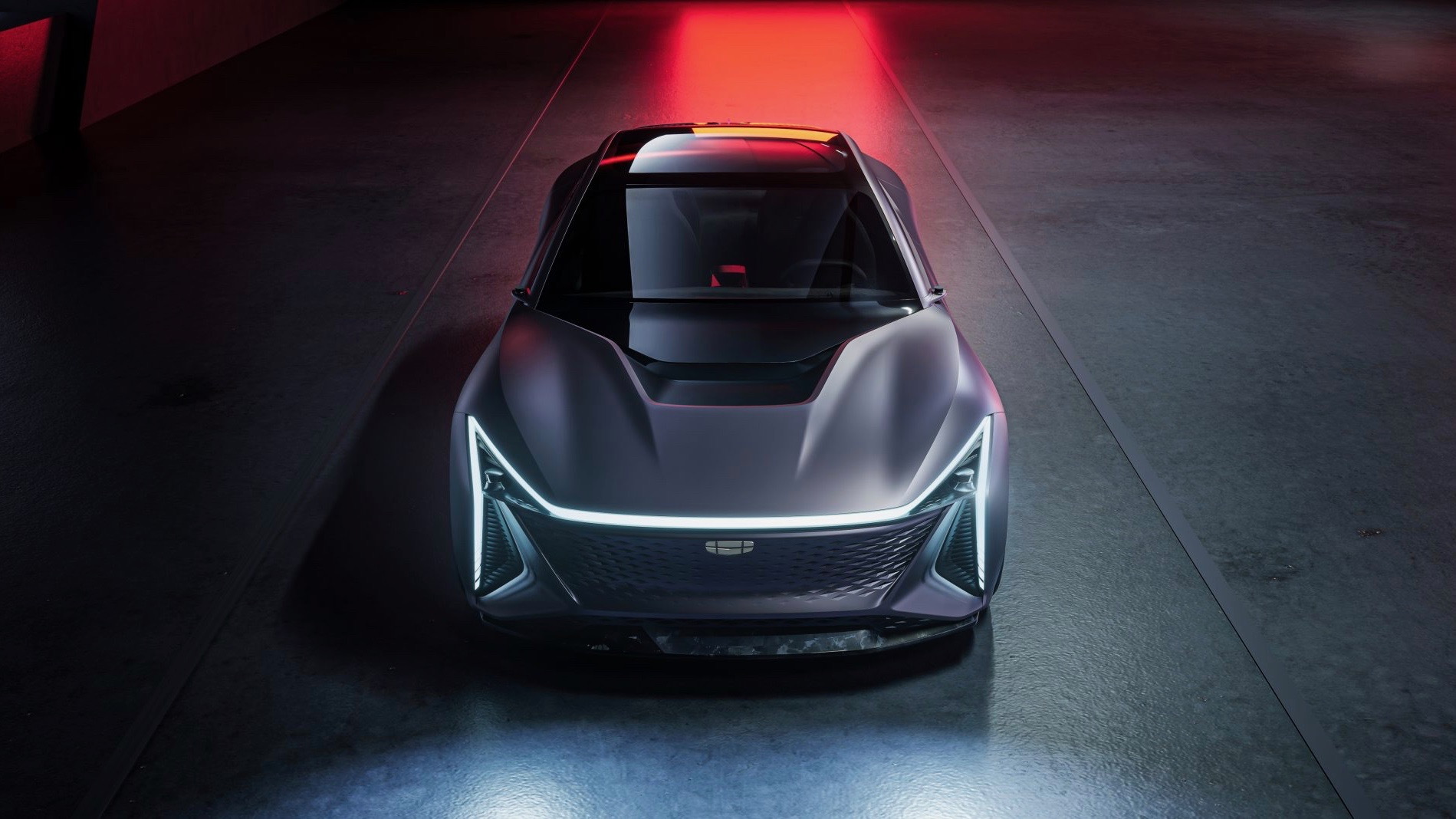 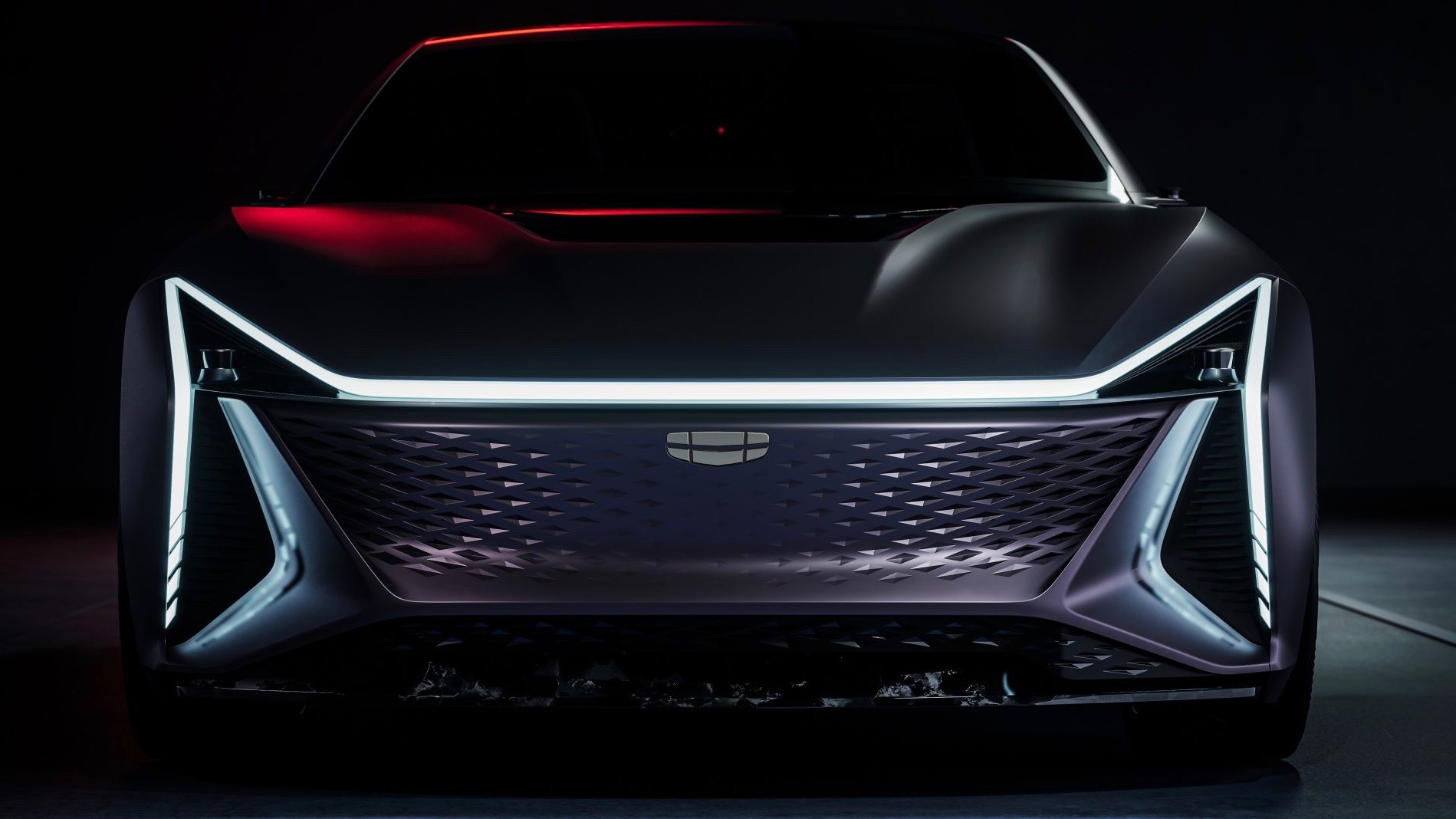 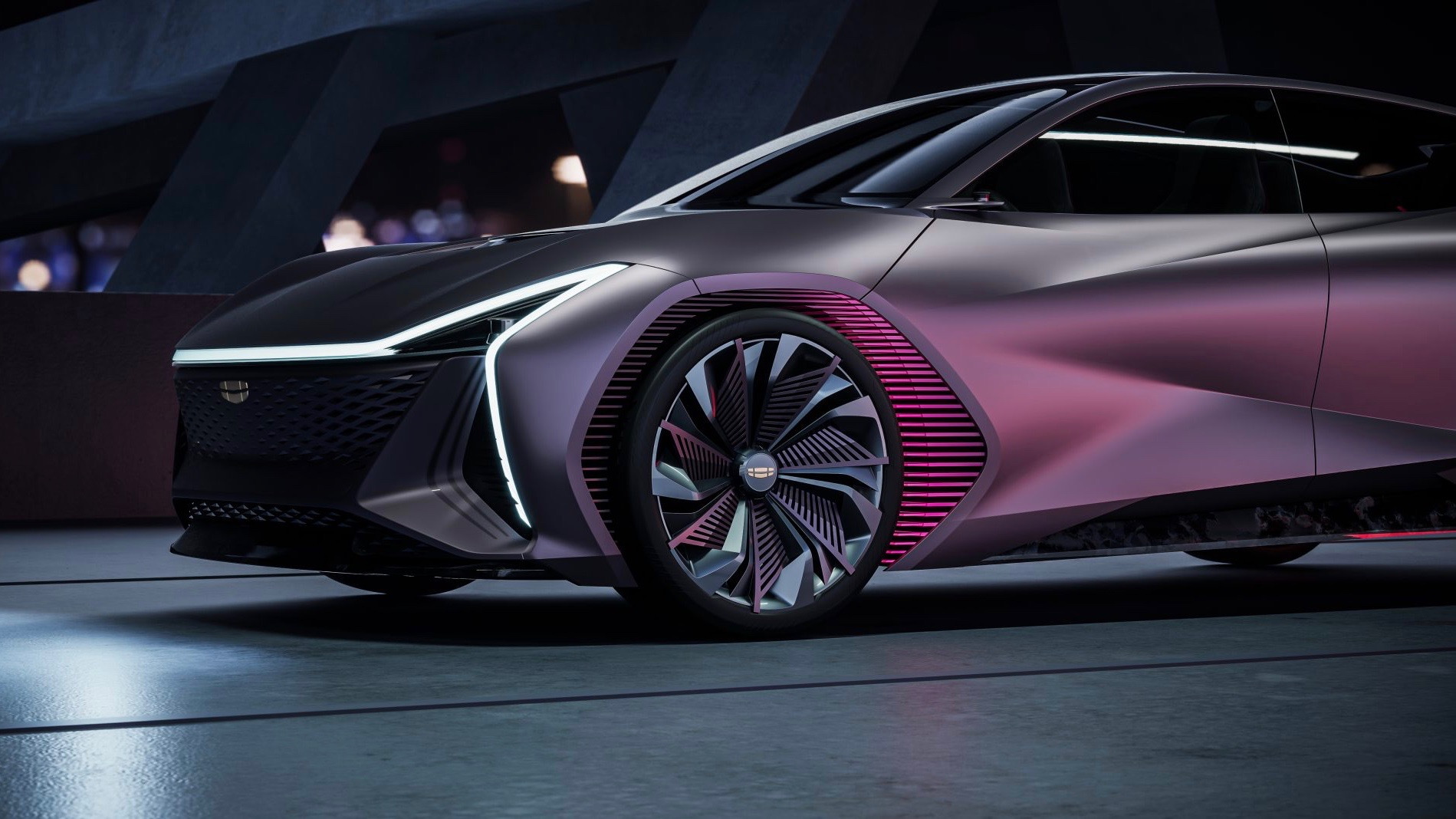 The Vision Starburst also debuts a new grille design, with lighting elements arrayed around the perimeter. Sensors are mounted in the upper corners of the front fascia, where headlights would traditionally be located, a statement that those sensors are the true "eyes" of the vehicle, Geely said. At the back, vertical taillights are connected by a horizontal lighting element.

Open the suicide-style scissor doors, and you see an inclined touchscreen, a tiny shifter, and ambient lighting that gives the interior a "Tron"-like feel. Exterior and interior lighting can also shift to convey information about the vehicle's status, such as when charging, in motion, or parked, Geely said, similar to Volkswagen's ID.Light system. Lighting elements can also be used to convey a sense of speed while moving, Geely said, without elaborating on exactly how that works.

Geely didn't provide any details about the powertrain, as the Vision Starburst is primarily a design exercise.

The Vision Starburst also won't go into production, but aspects of its design will likely appear on future Geely production models. Earlier this year, the automaker announced EV-related partnerships with tech firm Baidu and iPhone contract manufacturer Foxconn, as well as a new premium EV brand called Zeekr. Geely also controls Volvo, Polestar, and Lotus, so it's unlikely that any models from its main brand will come to the U.S.