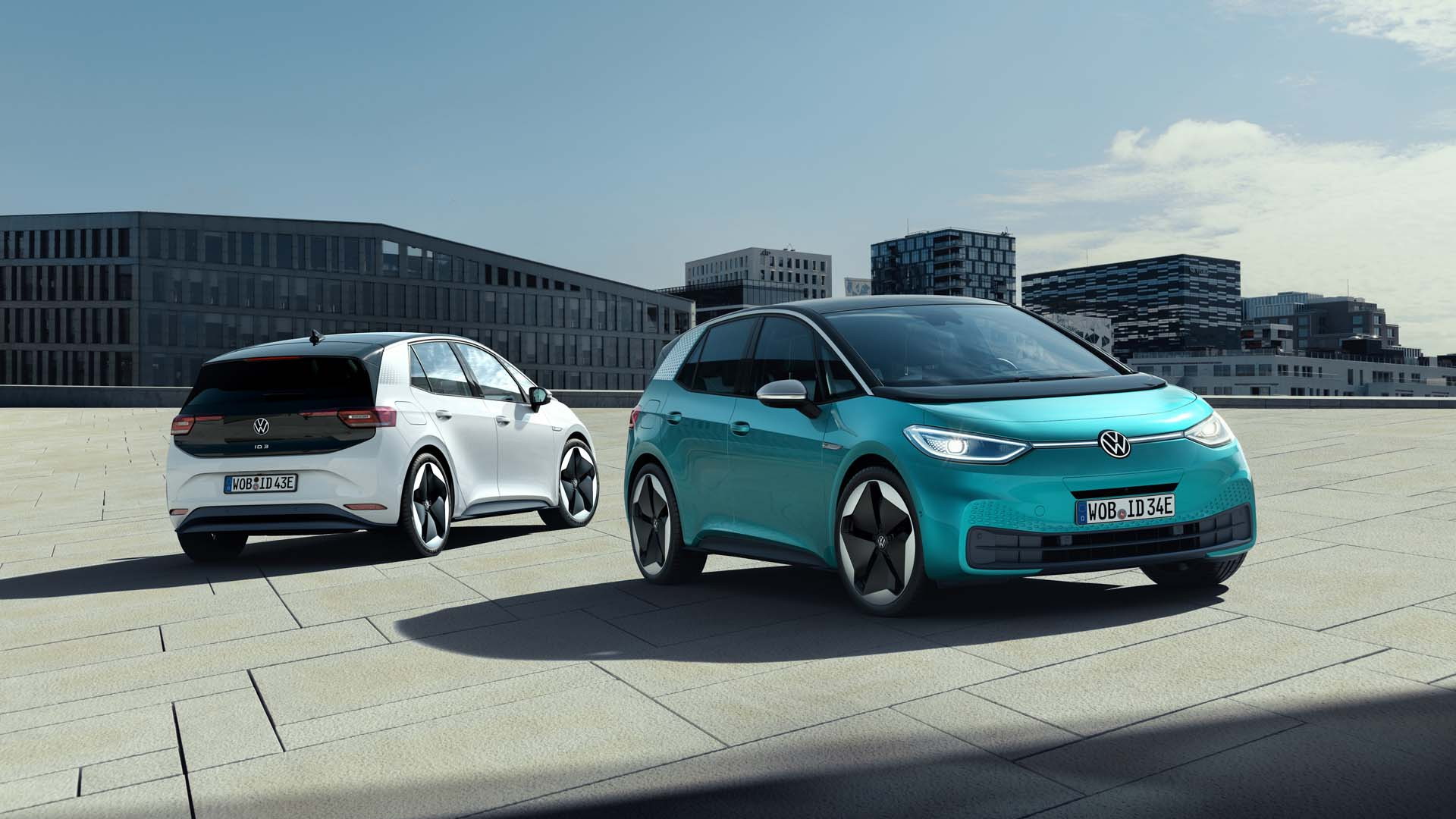 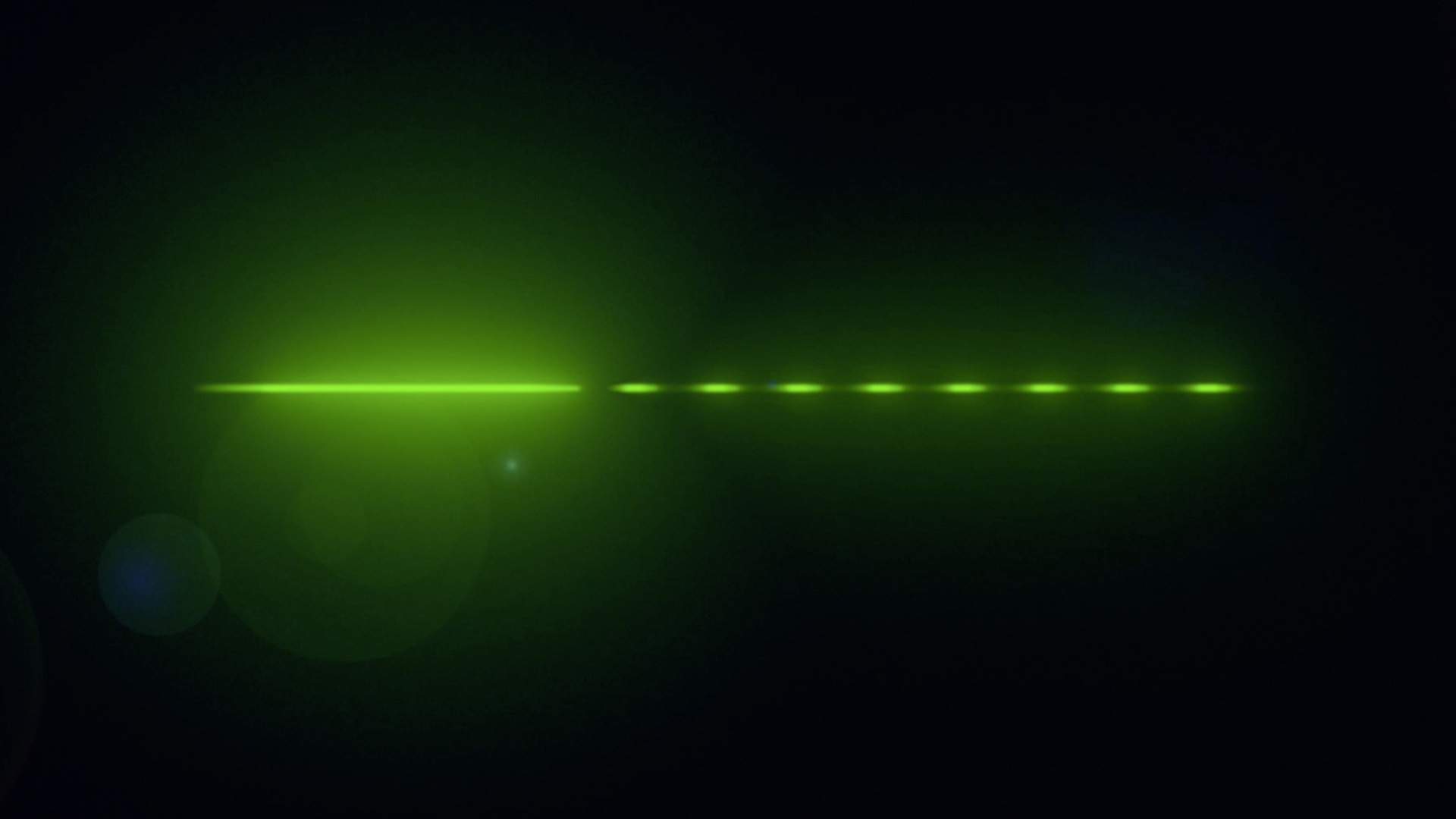 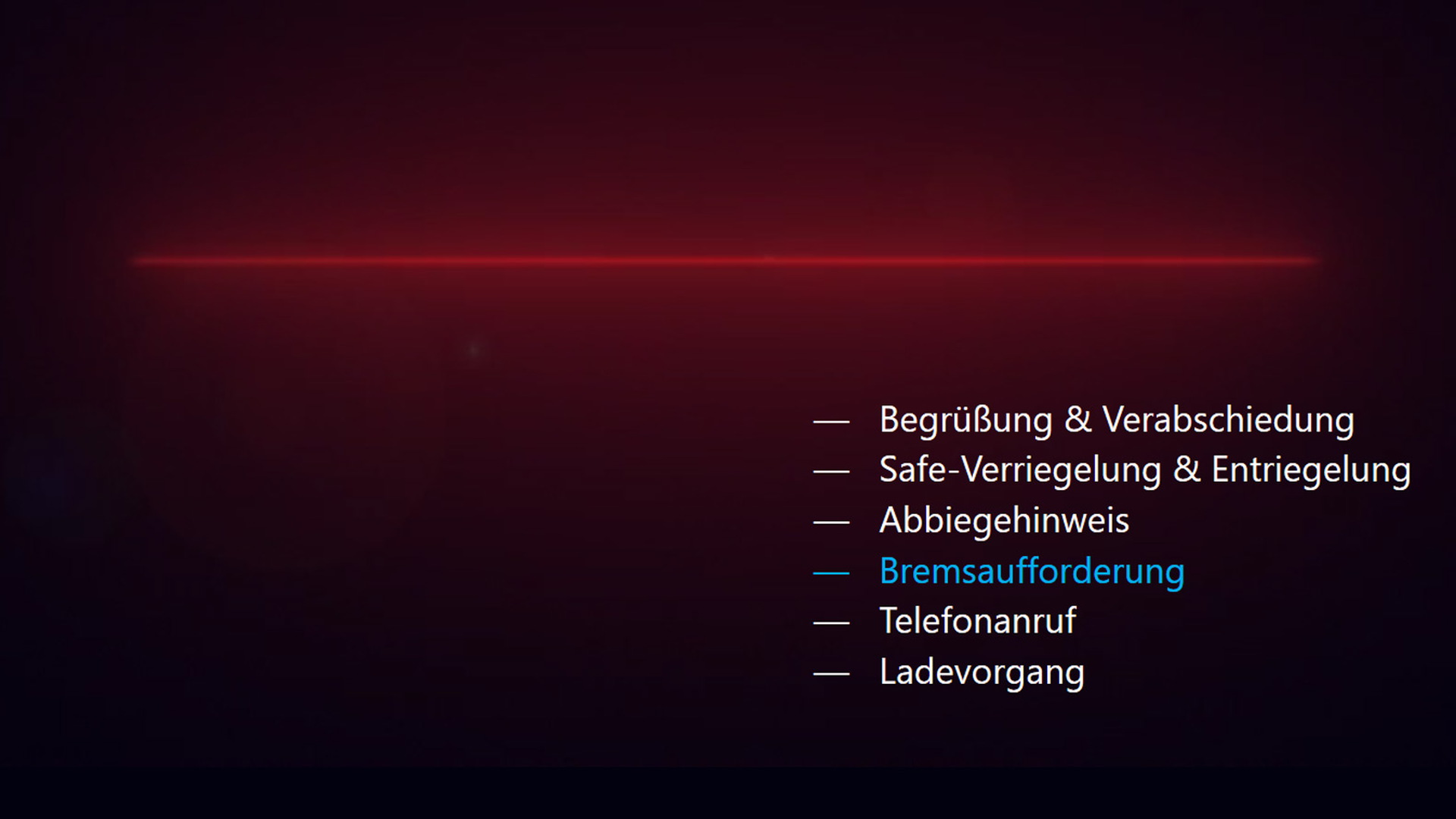 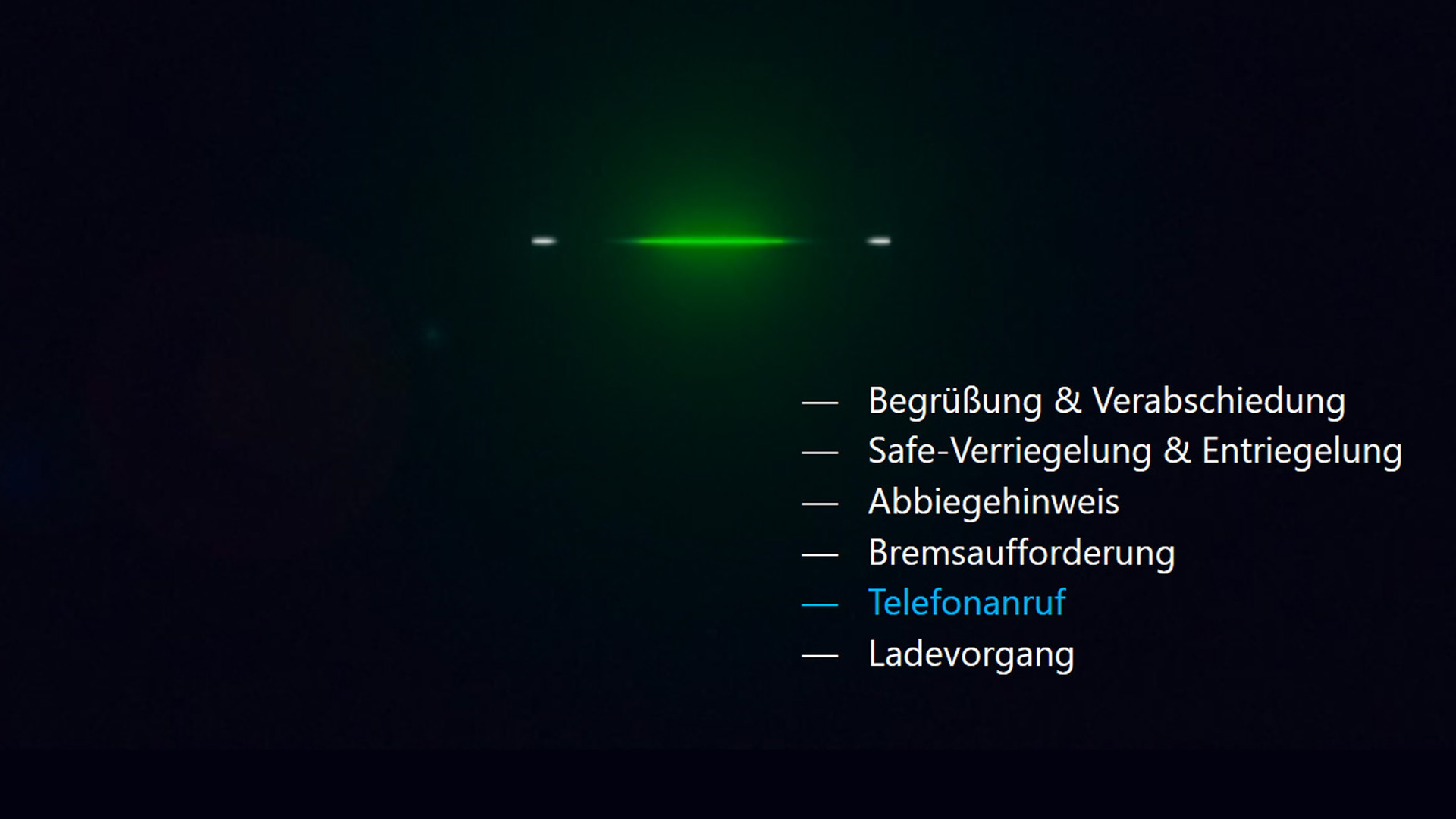 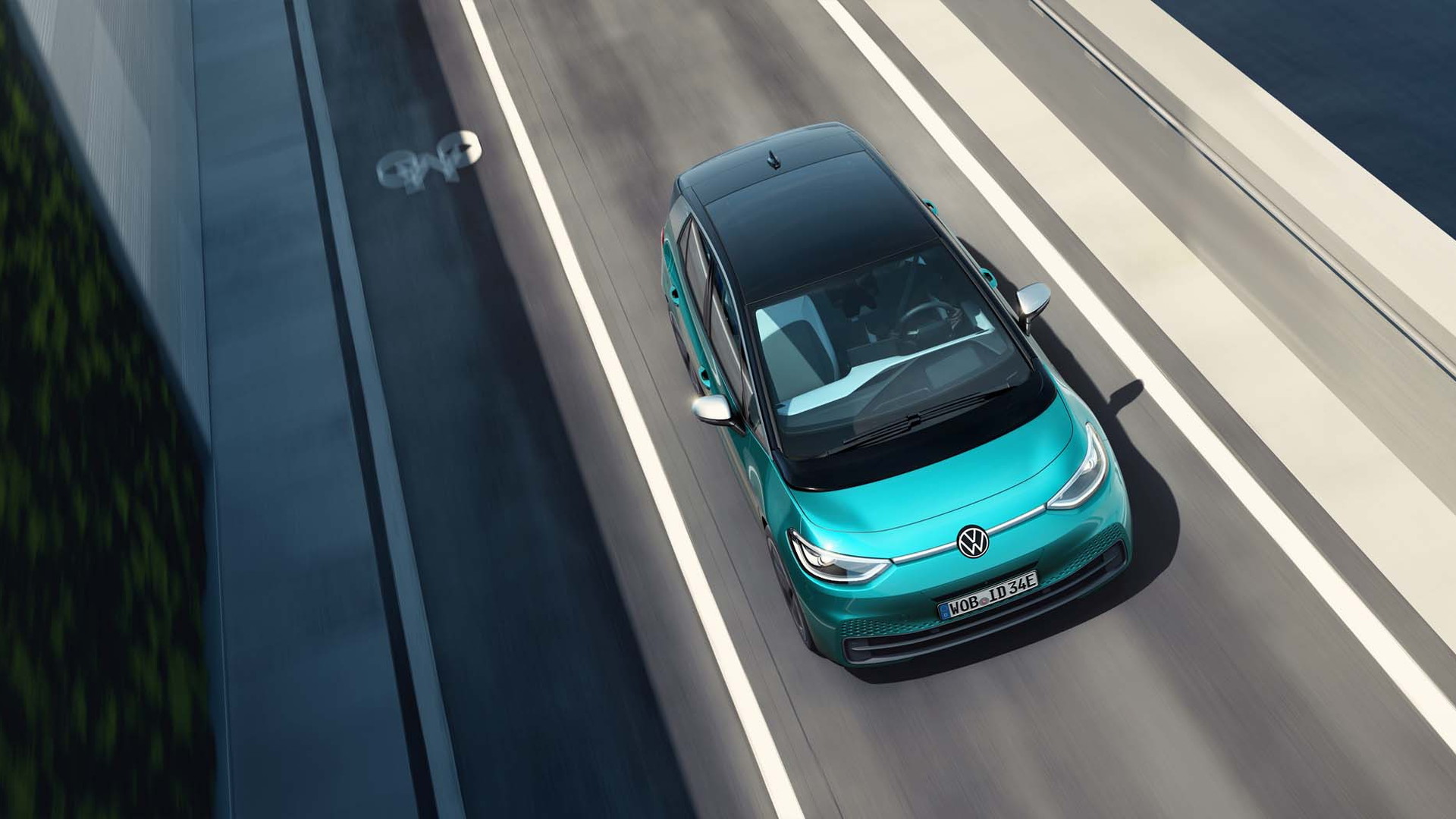 Volkswagen's ID 3 electric hatch is set to start deliveries in the first half of 2020 and when it arrives it will be the first car to sport a new feature that uses colored light to communicate with the driver and other occupants.

Aptly called Volkswagen ID Light, the feature is basically a thin LED strip located at the base of the windshield and spanning the width of the dash. It relies on different colors and pulse patterns to convey various messages.

For example, when you first hop into the car. A full width-white light that turns to blue welcomes you and tells you that the car's drive system is ready. A brake warning shows up as a full-width red light, while an incoming call shows up as a pulsating green light in the middle of the strip.

ID Light is also linked with the navigation system so will pulse when you need to change lanes, for example. Note, the ID 3 will also have an available head-up display with augmented reality that can also show important information on the windshield, like speed limits and where to take a turn.

We won't be able to determine whether ID Light ends up being useful or annoying until we take our own spin in the ID 3. And although it's yet to be confirmed, VW is likely to install the feature in other models from its ID family. The first due in the United States will be the ID 4 small SUV due in 2020.

The ID 3 is the first model based on the Volkswagen Group's new MEB platform for mainstream battery-electric cars. The ID 3 will start at less than $33,000 in the markets where it will be sold, with the base model coming with a 45-kilowatt-hour battery and roughly 200 miles of range. Buyers will be able to choose 58- and 77-kwh batteries, with corresponding ranges of 260 and 340 miles. EPA-rated range figures will likely come in lower as the numbers VW has provided is based on the more lenient WLTP cycle.