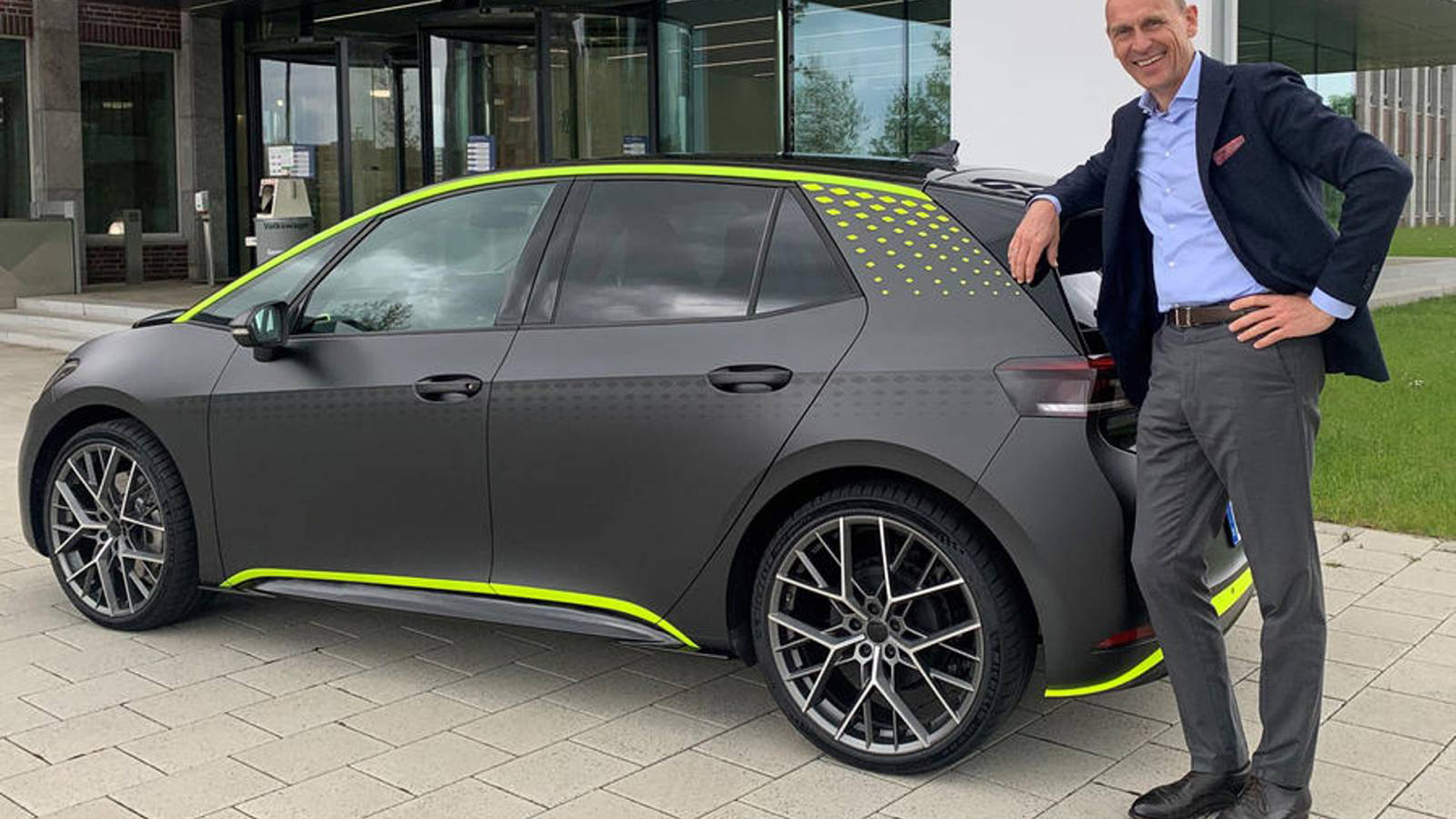 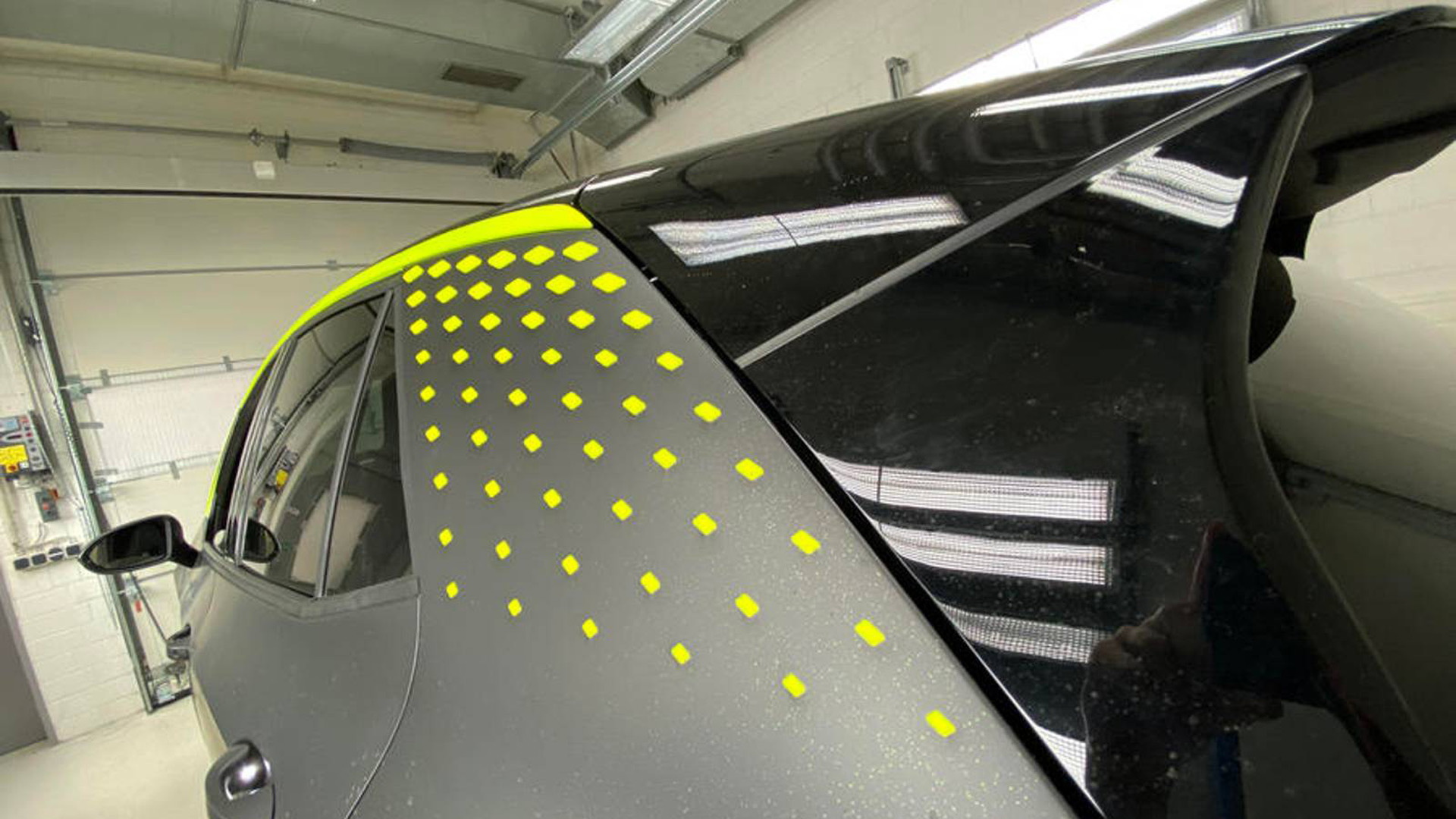 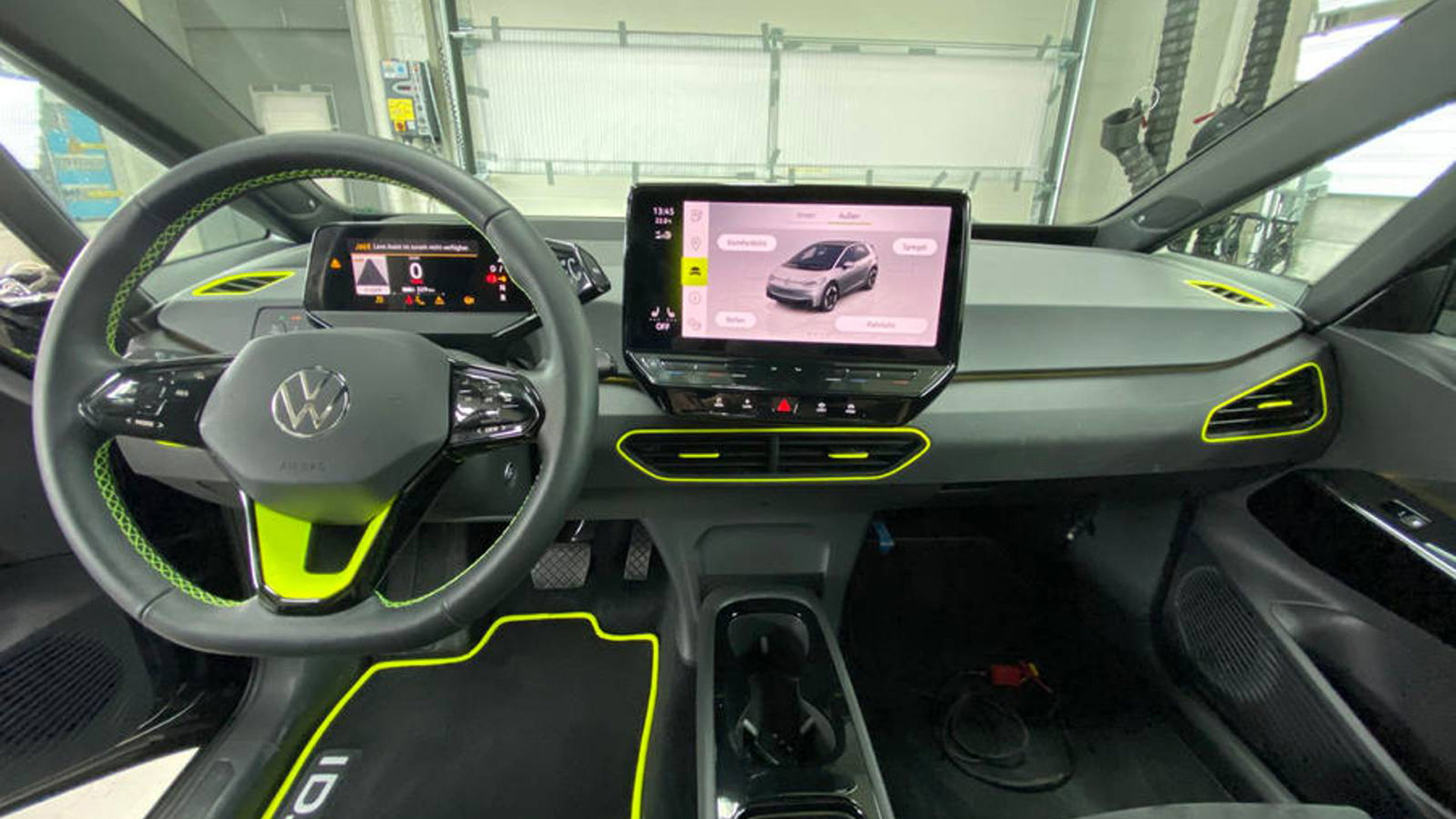 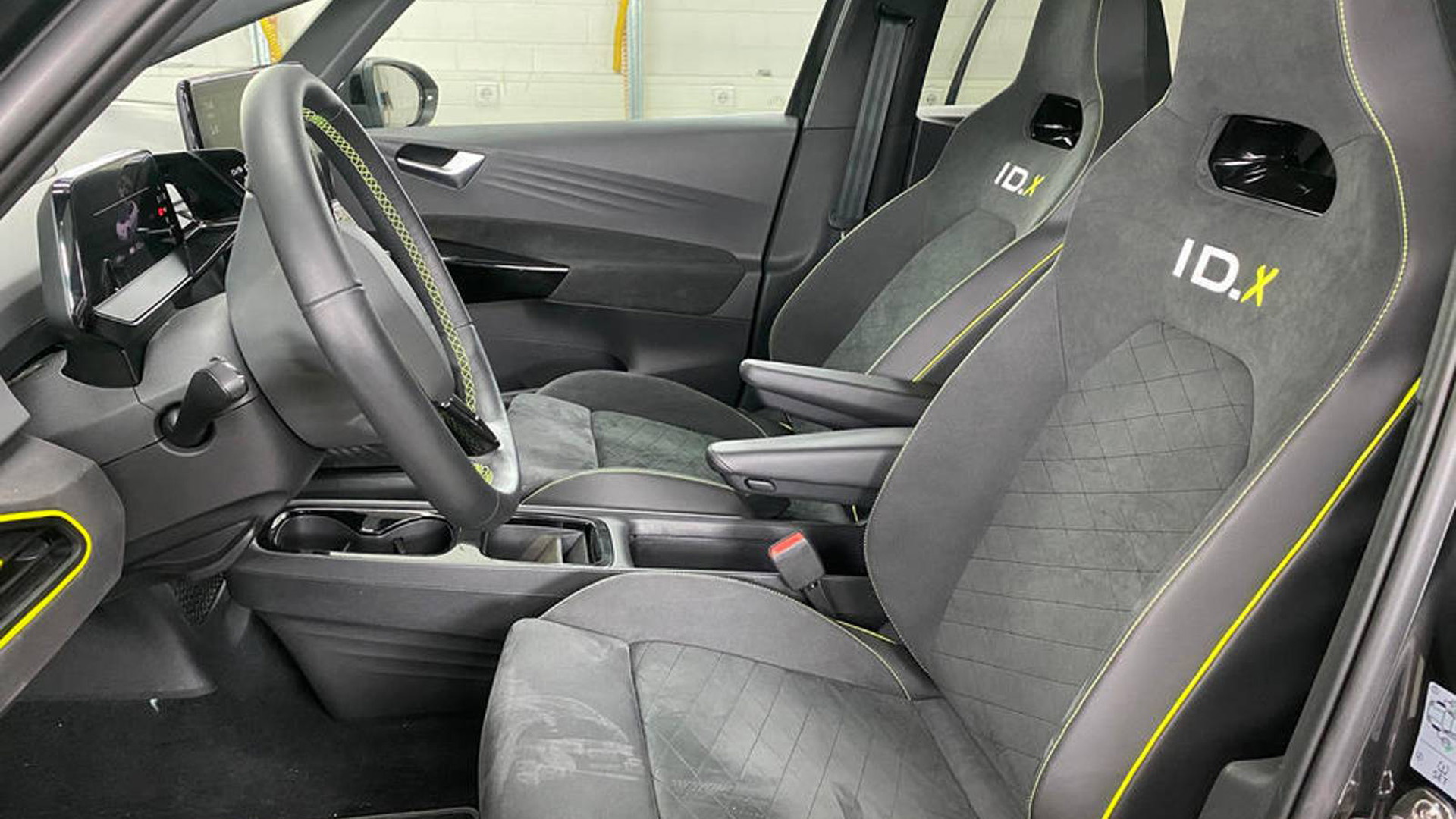 Volkswagen has given us our best look yet at what an electric successor to the Golf R might be like.

CEO Ralph Brandstaetter on Wednesday posted photos of an ID.X concept car to his personal LinkedIn page, together with some key specs.

The ID.X concept is based on the ID.3 compact electric hatchback sold overseas. It was developed by VW engineers as an exploratory project, and could potentially be given the production green light. Brandstaetter said in his post that even if production doesn't happen, “many ideas” could be adopted for other products.

The ID.X features an 82-kilowatt-hour battery and dual-motor all-wheel-drive system. Peak output is 328 hp, which is 13 hp more than the latest Golf R and 26 hp more than the most potent ID electric vehicle to date, in this case the ID.4 AWD Pro.

Alright, so it's slightly more powerful than the Golf R, but what about the weight of the battery? To get around this, the engineers managed to strip out 441 pounds compared to the stock ID.3. Brandstaetter didn't mention how this was achieved, but one measure is likely to have been the use of lighter materials in the cabin. You'll also notice the cabin features sports seats lined in Alcantara.

According to Brandstaetter, the concept will cover the 0-62 mph dash in just 5.3 seconds. There's even a drift mode similar to what you find in the Golf R.

Might we see production? Given VW's success with hot hatches, the automaker would be silly to ignore the potential. Perhaps that's why it teased an electric Golf R concept a year ago.

There are other automakers willing to enter this space. Geely's new premium EV brand Zeekr unveiled a 536-hp hot hatch in April, and Mini has confirmed it is developing electric John Cooper Works models. We're sure VW won't want to miss out.