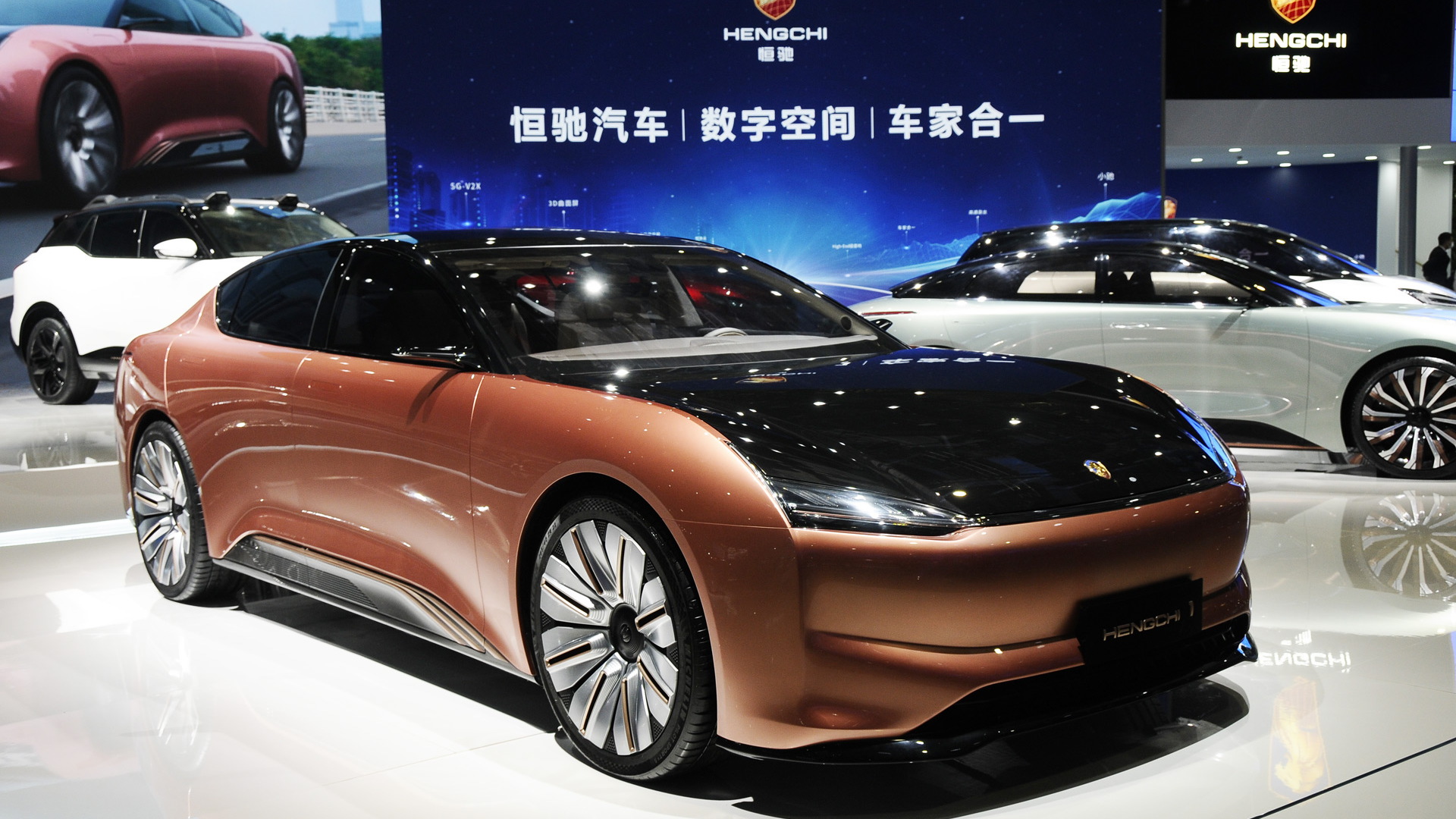 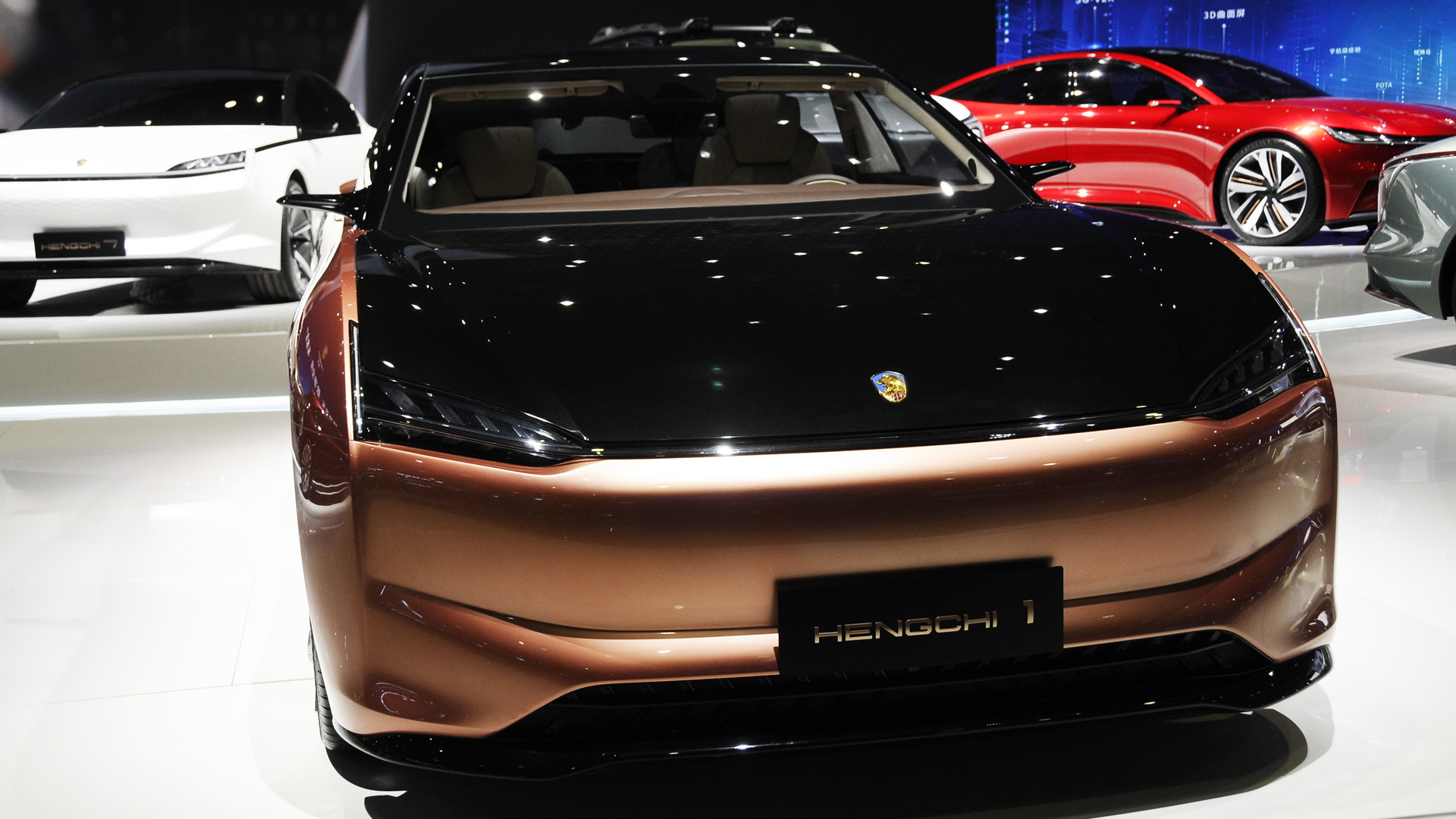 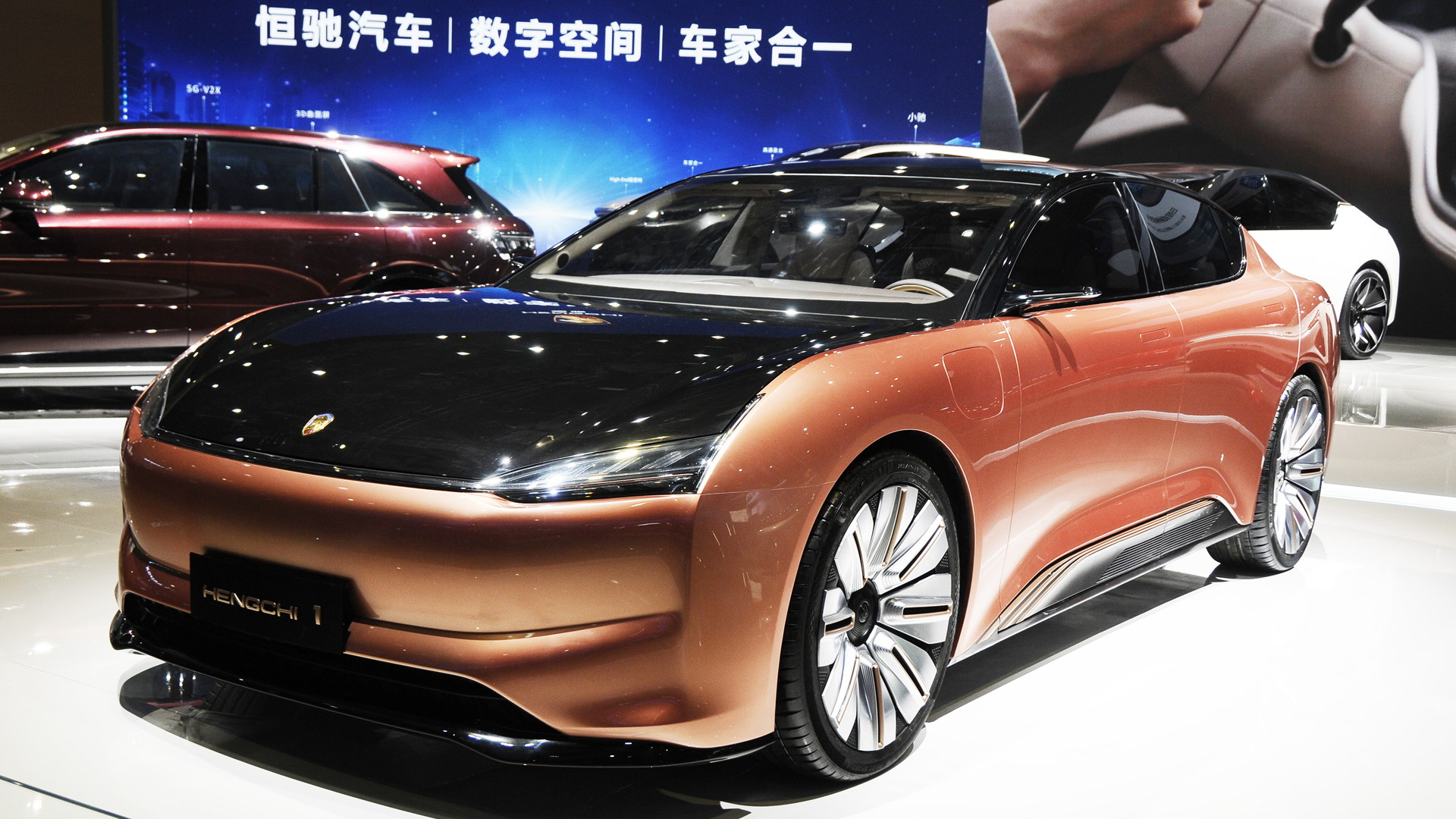 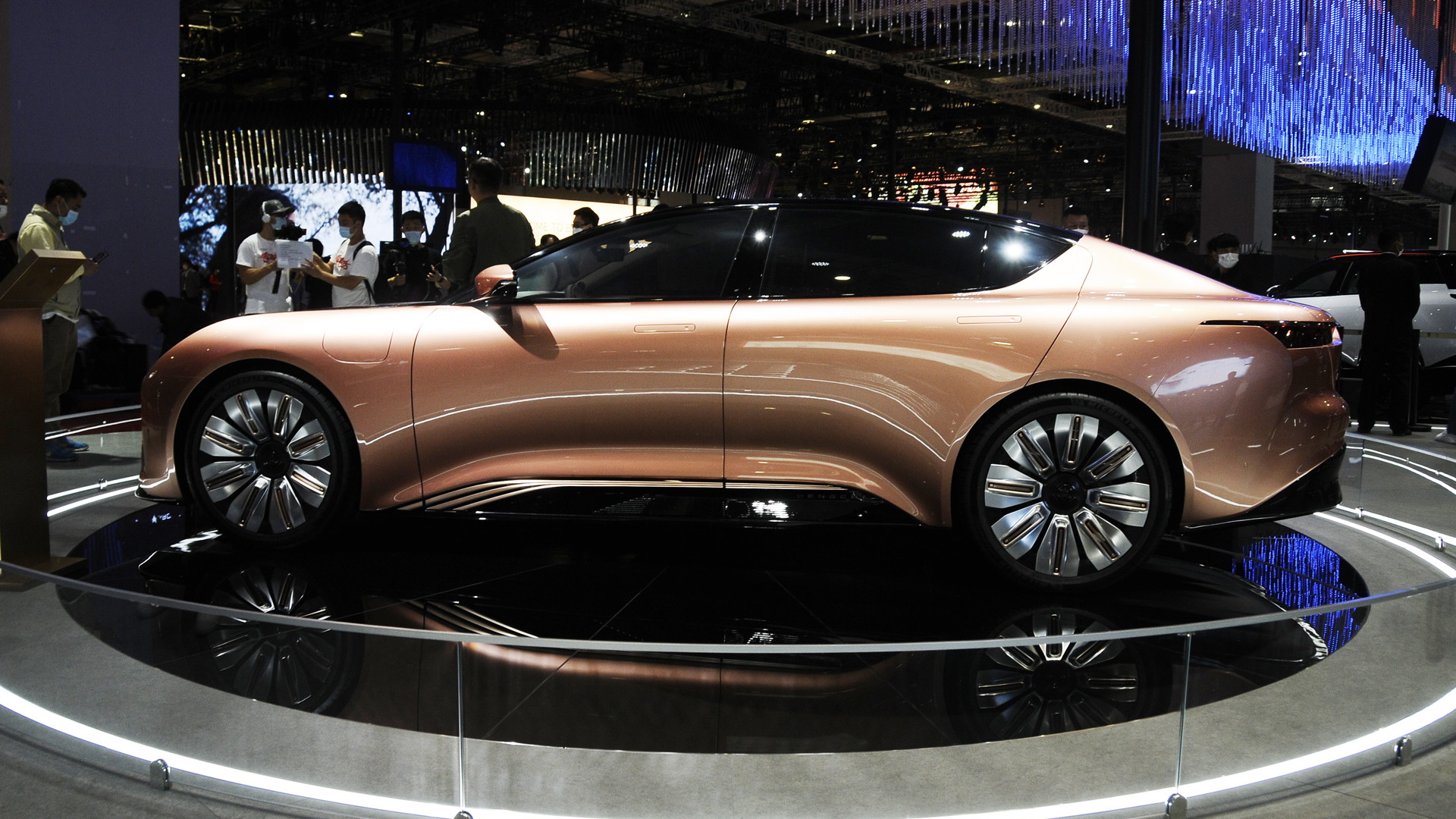 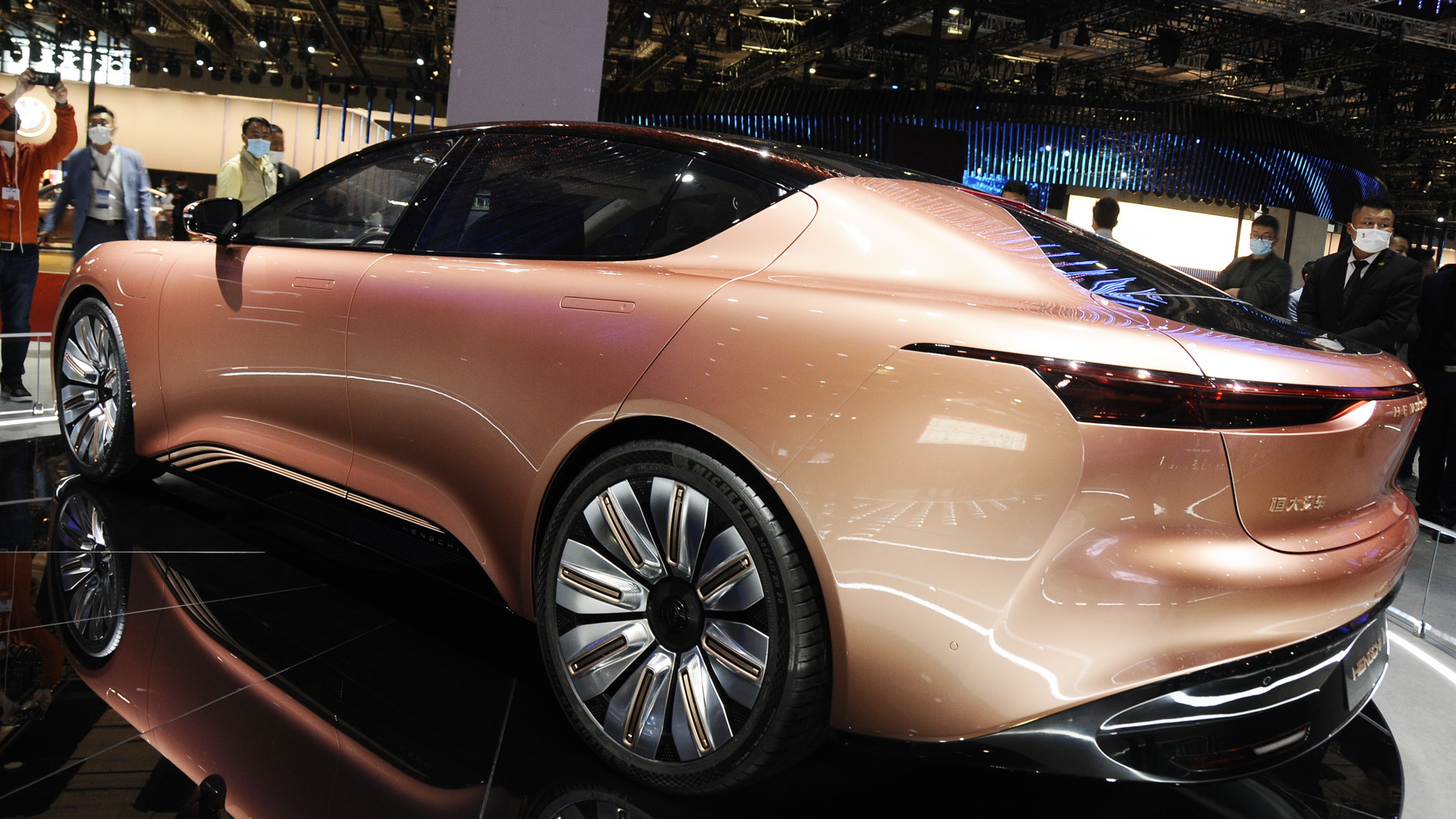 Evergrande Group, a conglomerate whose property development business is the biggest in China, has launched the car brand Hengchi to tap the growing demand for electric vehicles.

Hengchi used this week's Auto Shanghai 2021 to showcase its first products and had no less than nine vehicles on display.

It helps that Hengchi has some big bucks backing it. Its parent company, Evergrande, is one of China's biggest companies with operations in the health, real estate, tech and tourism sectors. Its foray into the auto industry got off to a rocky start with an initial investment in Faraday Future that was finalized at the start of 2019. Shortly after, Evergrande bought a controlling stake in NEVS, the company that tried to save Saab.

Now Evergrande is ready to take on China's growing EV market with Hengchi. At the Shanghai auto show, the nine Hengchis on display all featured a numerical name starting from 1 and going up to 9.

Hengchi is still fitting out its car factories but expects to start deliveries of its first four models in 2022. The four include the Hengchi 1, a large sedan to target the Tesla Model S, and the Hengchi 3, 5 and 6—all crossovers of various sizes.

The other models making up the nine on display in Shanghai are mostly sedans and a minivan. Incredibly, Hengchi is planning to add five more vehicles, which will bring the total to 14.

Few details have been released but we know Evergrande is working with a number of major automotive suppliers and designers, including German automotive engineering companies Benteler and FEV Group, as well as Swiss powertrain company Hofer Engineering. Hengchi also has on its team Daniel Kirchert, a former BMW executive who co-founded rival EV startup Byton.