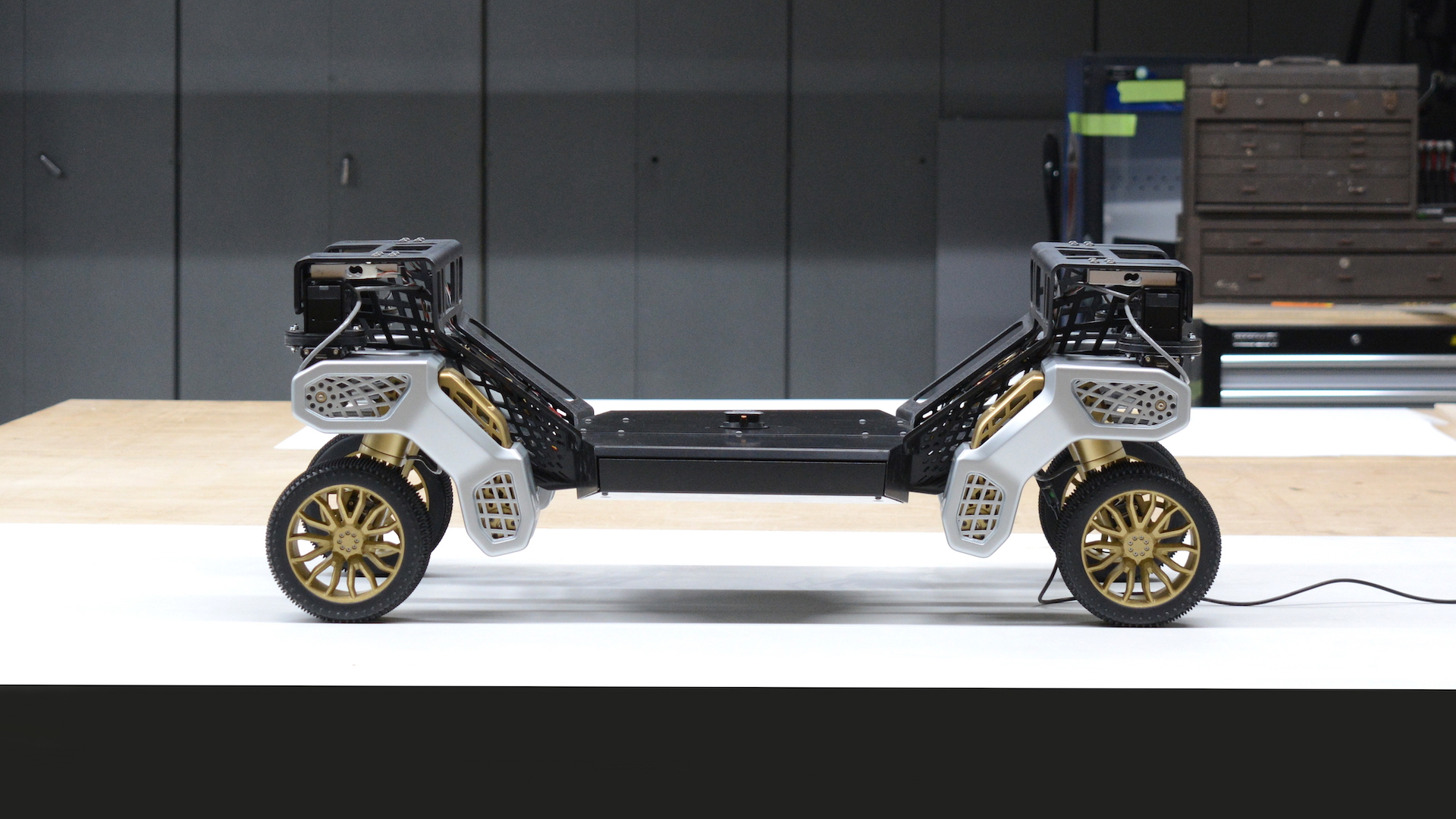 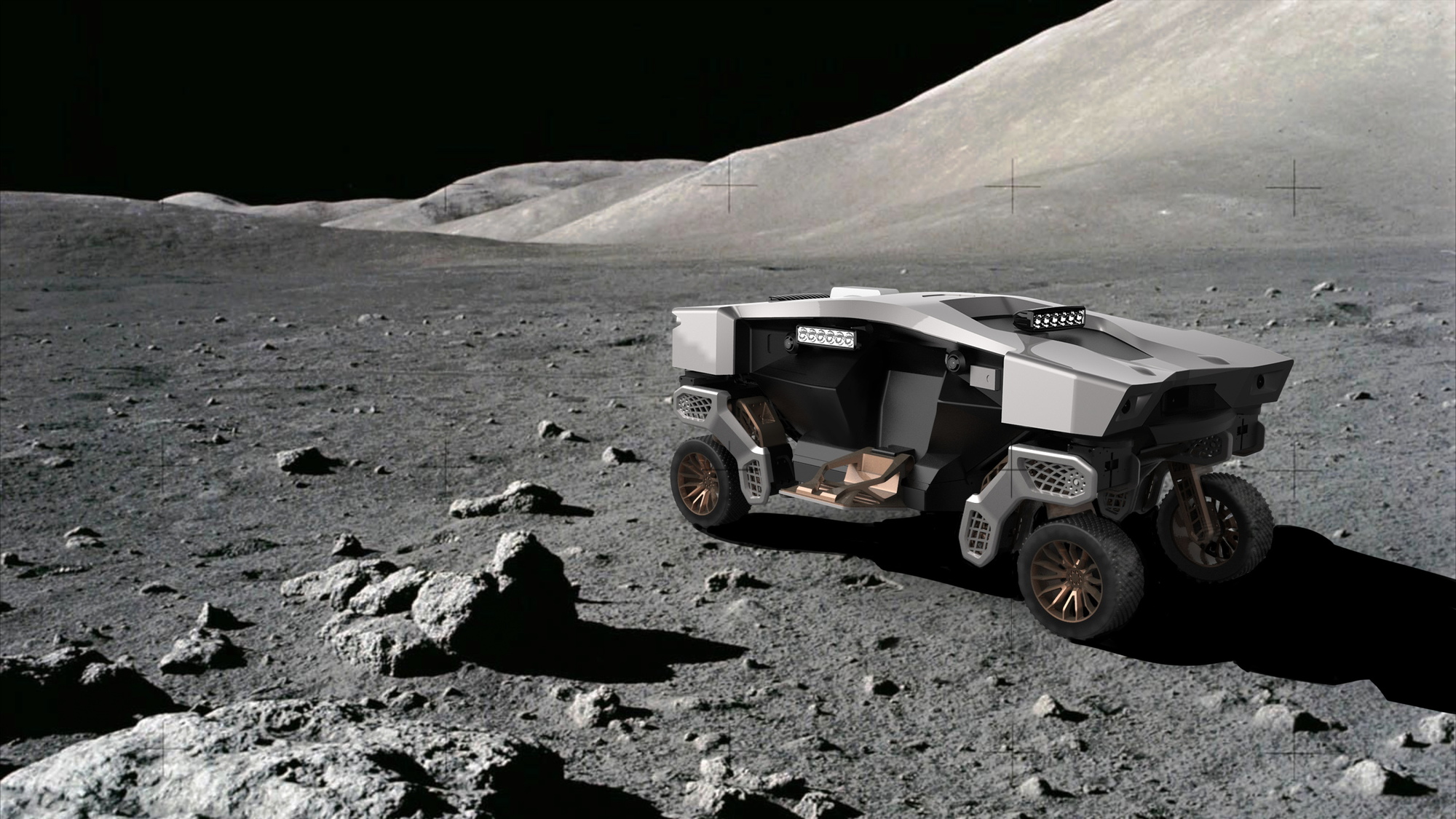 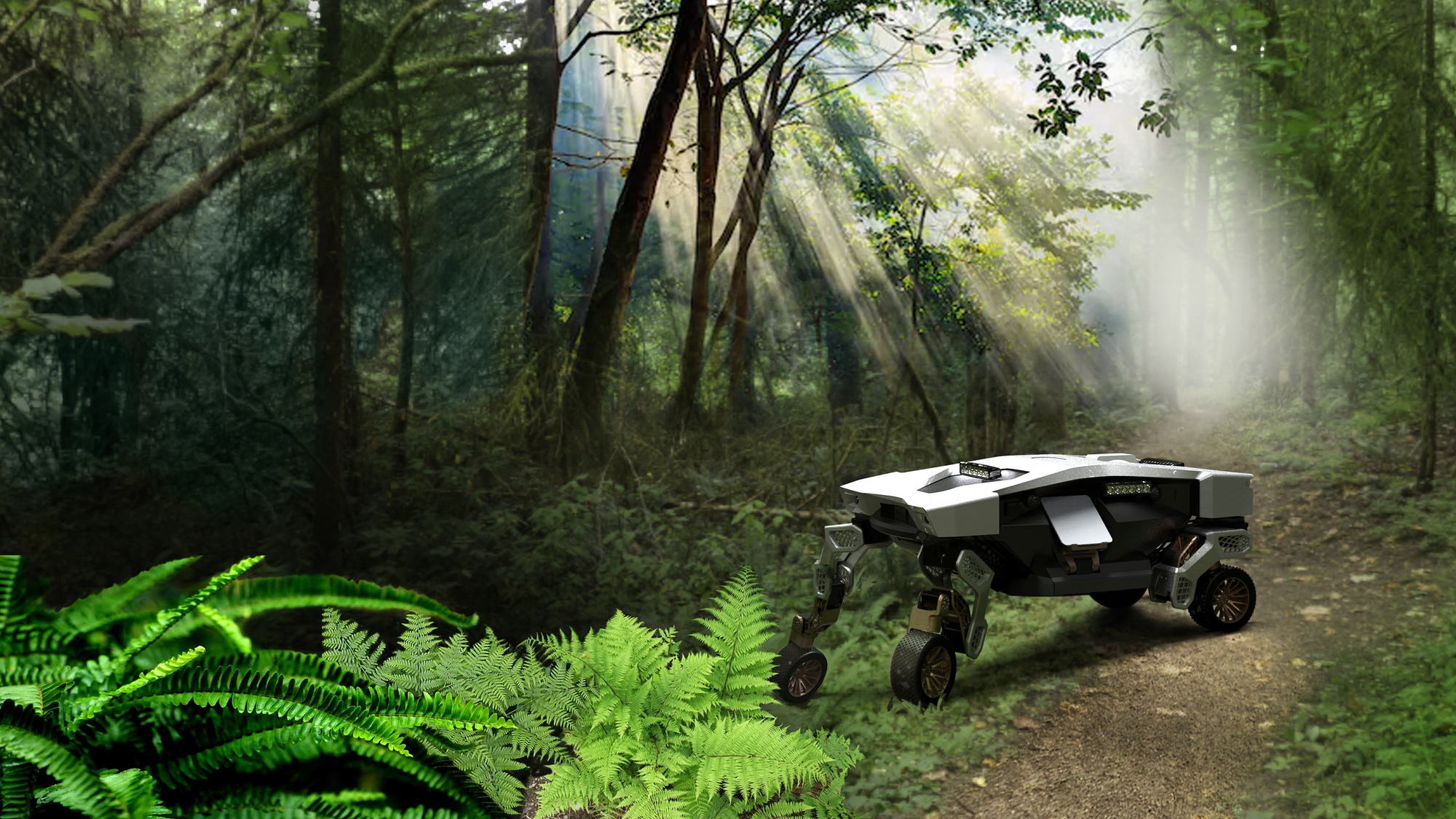 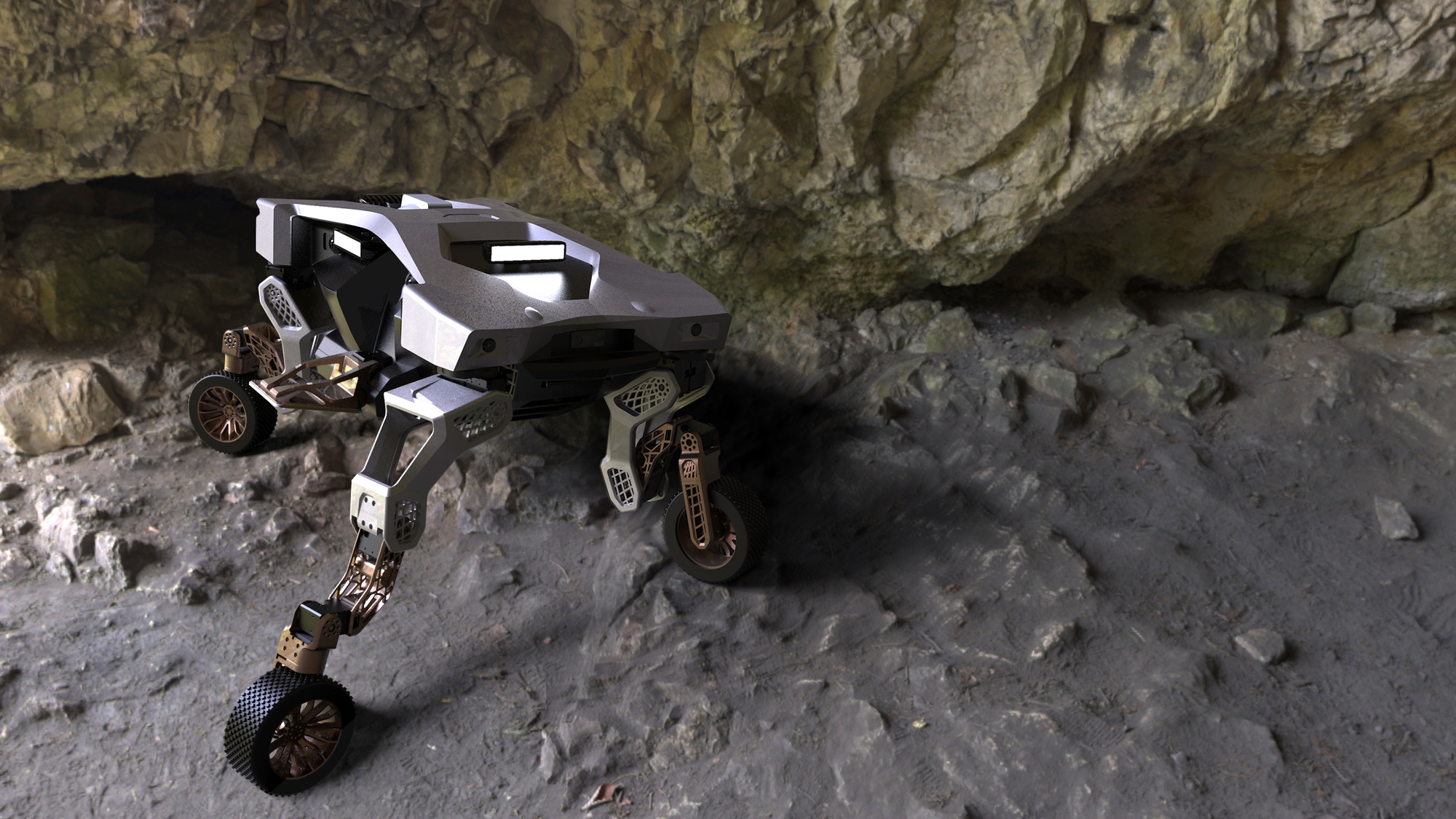 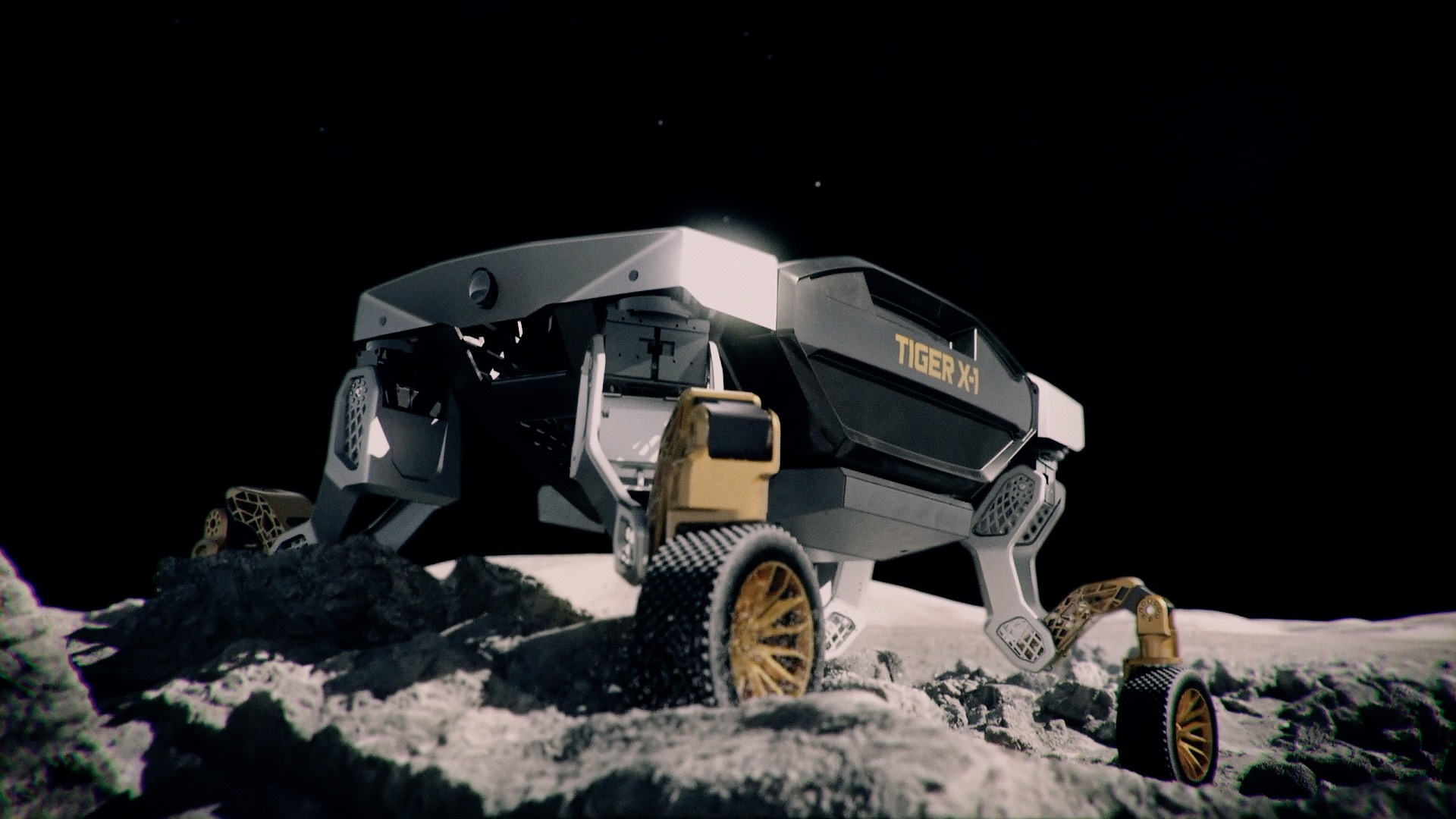 Hyundai first showed the idea of a car that can walk with the Elevate concept revealed at the 2019 Consumer Electronics Show. Now, the Korean automaker is taking the idea a step further with the Tiger X-1 concept that could help in search and rescue, scientific research, military, or exploratory missions (even on new planets).

Hyundai unveiled the Tiger X-1 on Tuesday. Tiger stands for Transforming Intelligent Ground Excursion Robot and X-1 denotes that the concept shown is the first experimental version. Hyundai calls it an ultimate mobility vehicle, and the Tiger X-1 currently exists only as a concept. It's essentially a science project for Hyundai's idea of future mobility.

At about 20 inches long by 12 inches across by 7 inches tall, the Tiger X-1 is the size of a piece of carry-on luggage. At that size, it's not a manned vehicle, while Elevate can carry passengers. However, Hyundai said a production version of Tiger could be three or four times as large and that the modular chassis could accommodate several sizes and shapes of bodies.

Tiger is designed as a battery electric vehicle, but battery size and range have not yet been determined. Hyundai also said Tiger could employ solar panels and/or an internal combustion engine as a range extender. It could be operated manually or remotely, or it could maneuver autonomously.

Without room for passengers, Tiger could be used to deliver medical supplies or other goods in areas inaccessible by a standard vehicle, such as a forest fire or other type of natural disaster. Tiger could be dropped into an area using an unmanned aerial vehicle that could also charge it. It can drive like a car with standard four-wheel drive, but when the terrain becomes impassible the arms that hold the tires can articulate to allow the vehicle to walk. The articulation of the legs could also keep the load level when need be.

A Hyundai spokesperson said the motor actuators eventually used in the legs will determine Tiger's scale and payload capacity. Those legs and certain chassis components could be made from carbon fiber with 3D printing.

The development of Tiger is in the technology phase with product development up next. Hyundai hopes to have Beta vehicles for advanced testing by 2023 or 2024, then hopes to release working product in five years. So far, the company hasn't shopped Tiger to any customers.