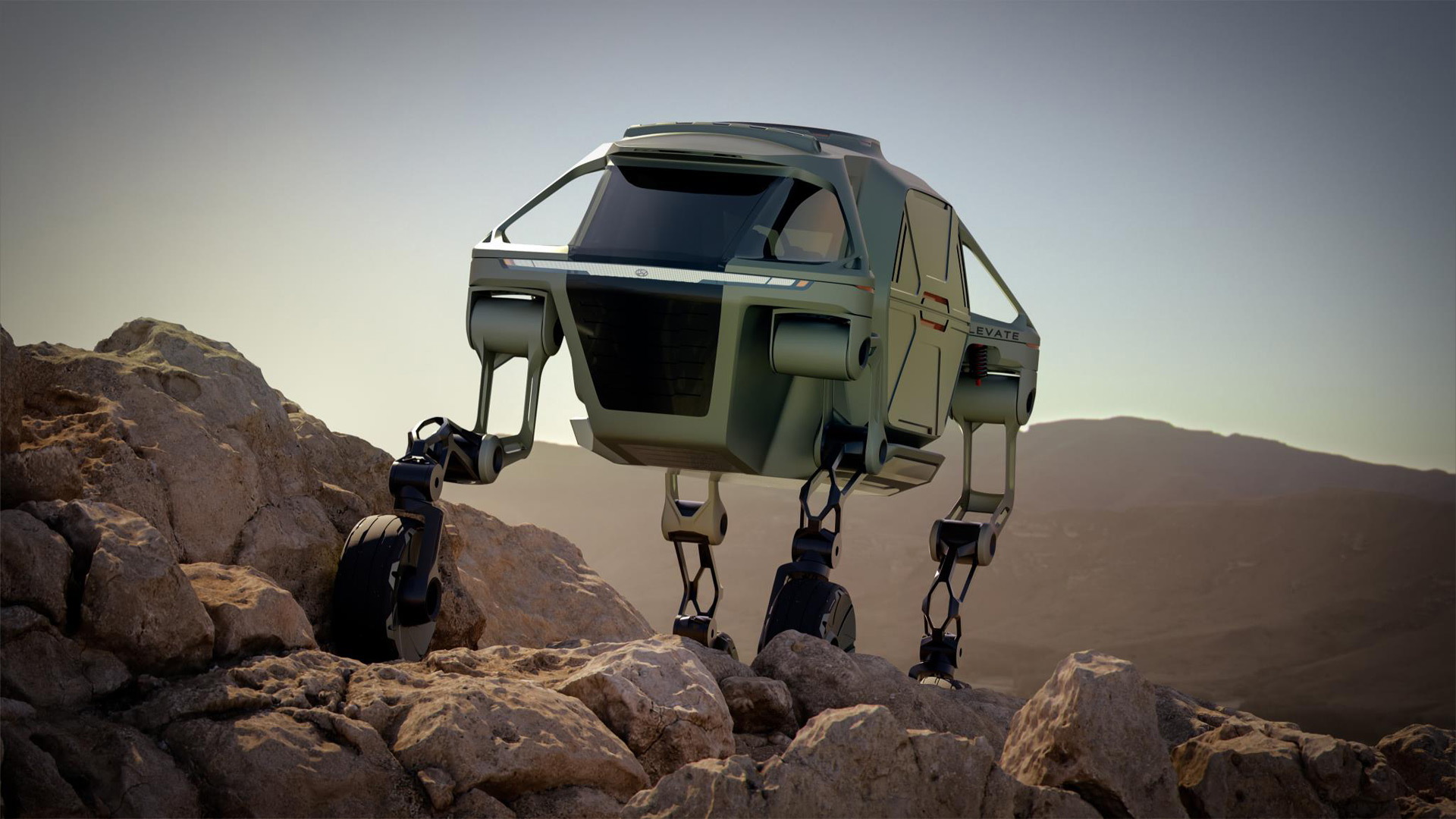 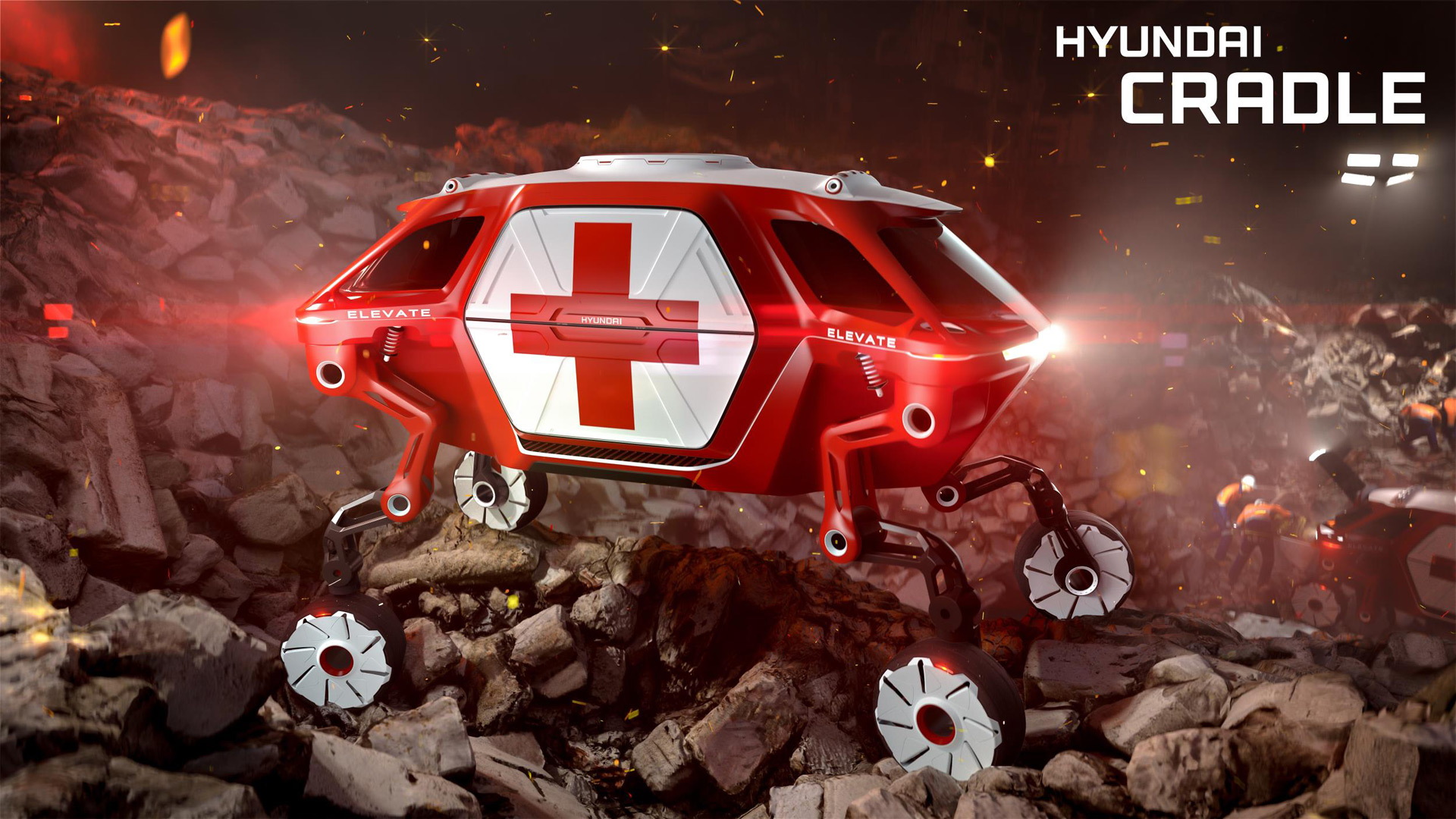 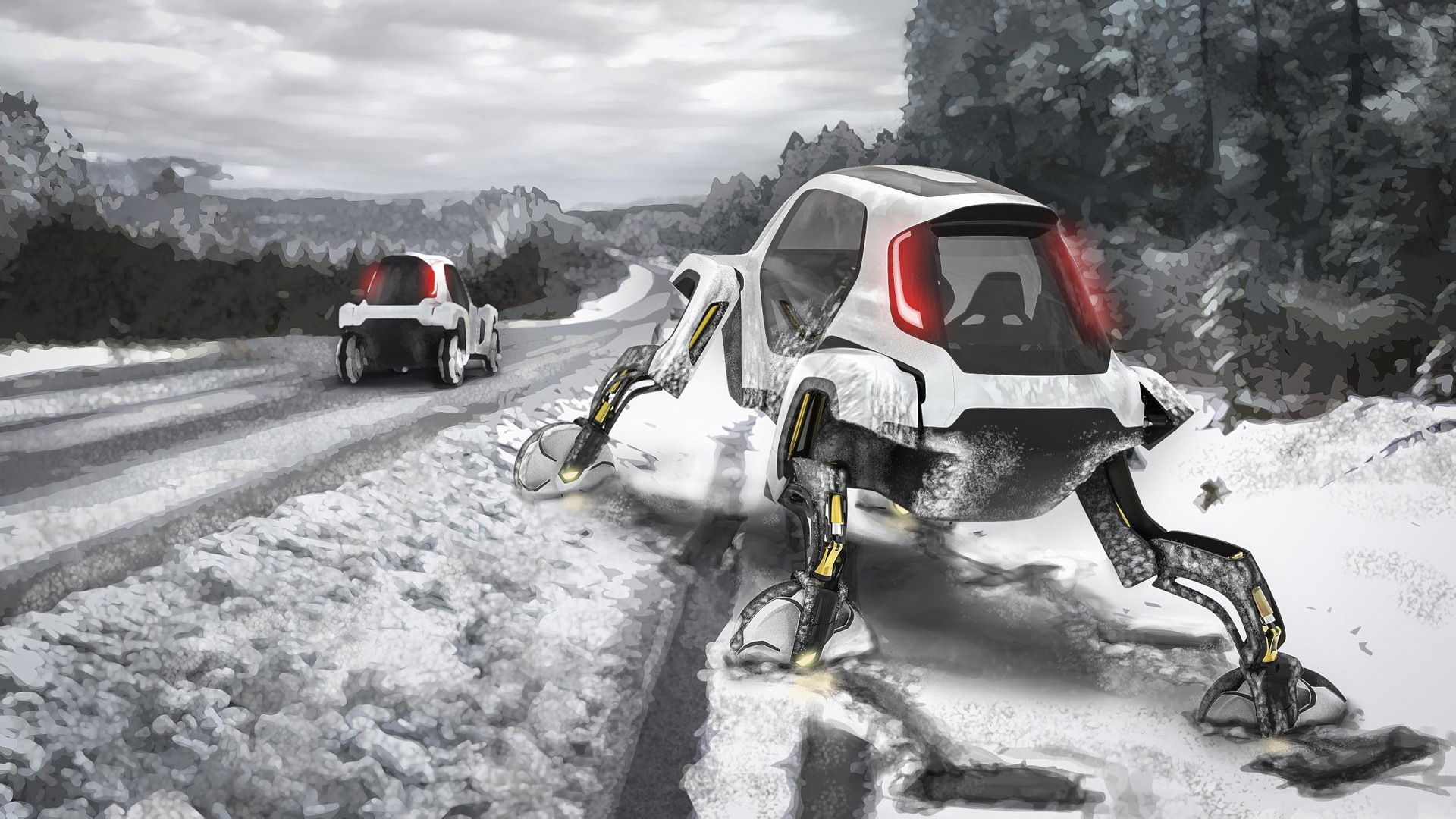 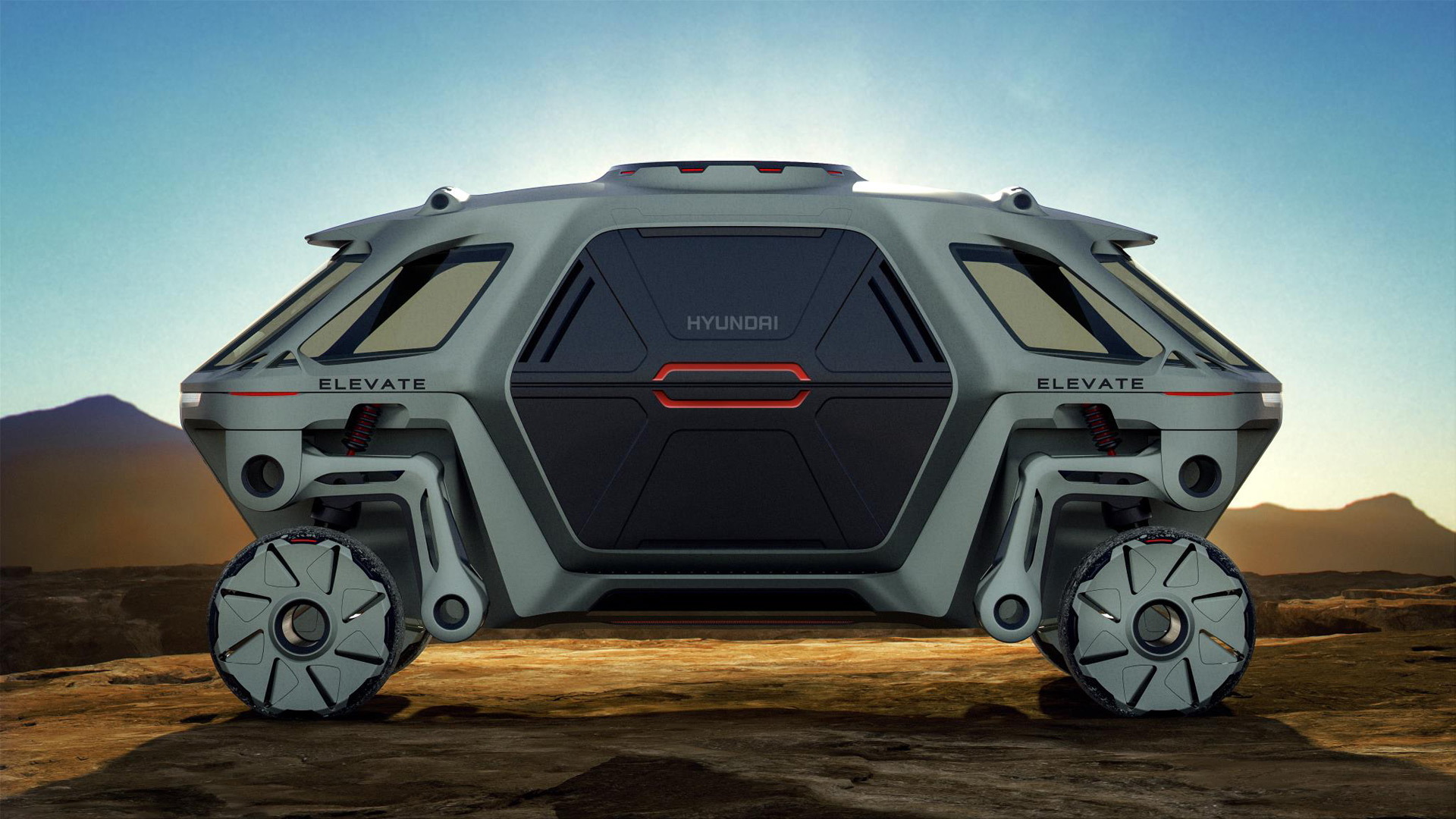 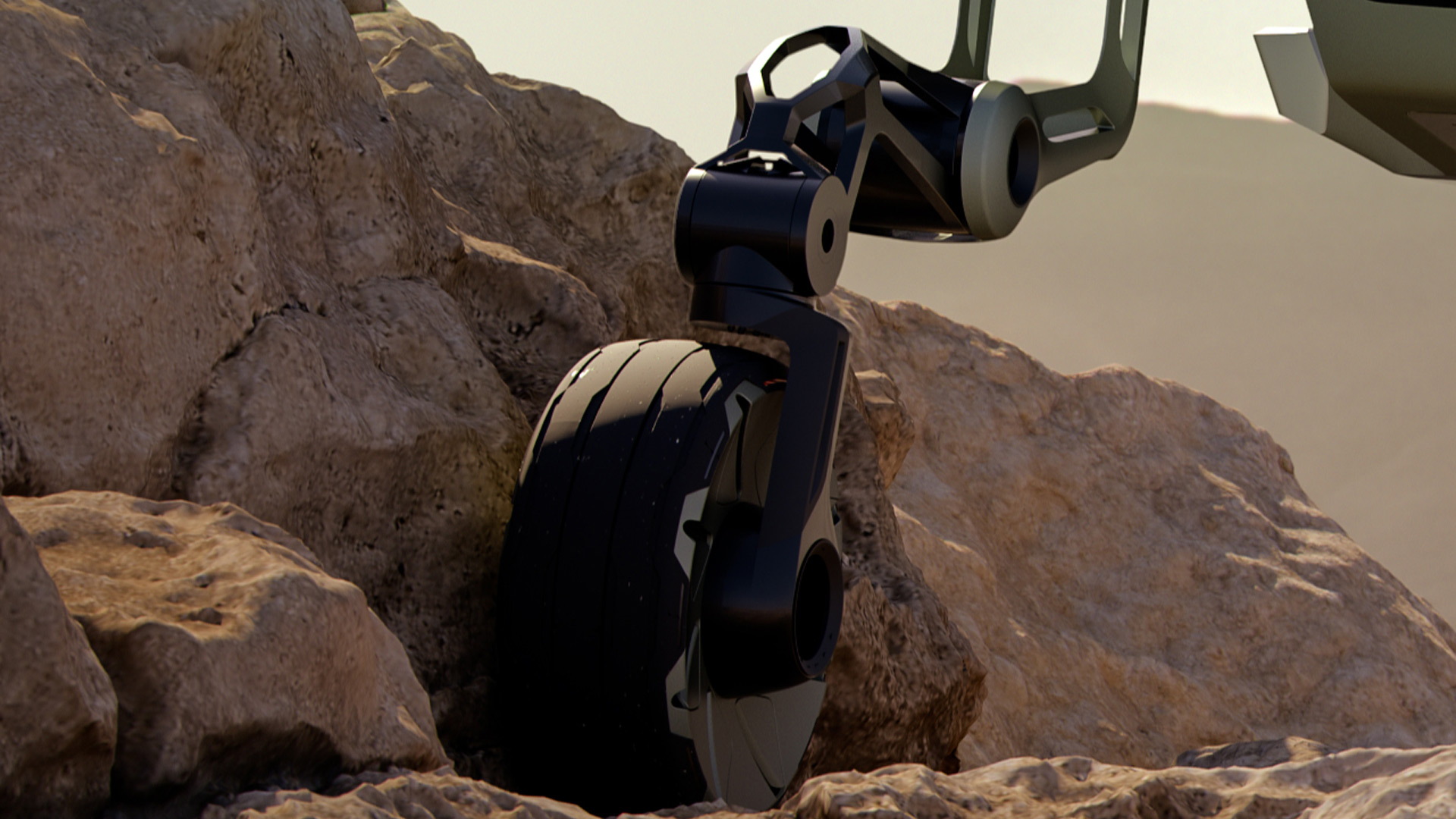 A car that can walk? Yes, that's exactly what Hyundai has proposed with its Elevate concept unveiled Tuesday at the 2019 Consumer Electronics Show in Las Vegas.

The concept combines the power of an electric car and the capability of robotics to rethink where cars can travel. Wheels with robotic legs allow users to drive, walk or even climb over the most treacherous terrain, and make the Elevate resemble something straight out of a “Star Wars” movie.

Developed by Hyundai's CRADLE department, which looks to introduce robotics in everyday life, the Elevate concept is all about ultimate mobility. Hyundai sees this capability as useful in multiple situations, but perhaps most importantly as a first responder vehicle in situations such as forest fires, earthquakes, hurricanes or floods. With current emergency vehicles, it can be difficult for search-and-rescue and humanitarian aid missions to reach and get immediate help to those in need.

Hyundai isn't the first to toy with the idea of robotic vehicles as workhorses. Honda also used CES to show off its Autonomous Work Vehicle prototype, a self-driving vehicle based on Honda's proven ATV chassis and integrated with GPS and sensor technologies. However, Hyundai's Elevate, which can also drive itself, is a much more radical design. 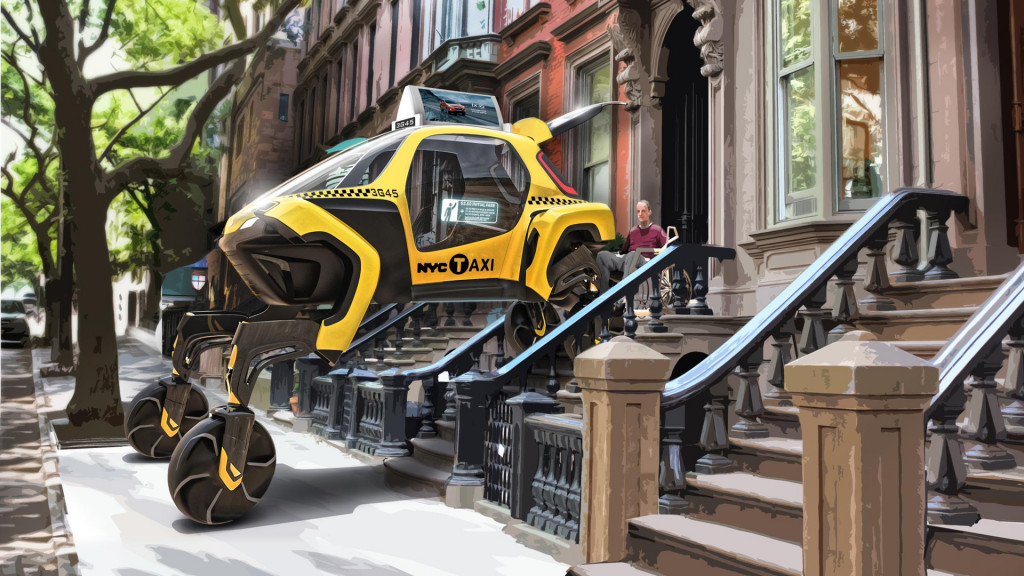 And the technology goes beyond emergency situations. For example, people living with disabilities that don’t have access to a ramp could hail an Elevate that could walk up to their front door, level itself, and allow a wheelchair to roll right in.

The Elevate concept is based on Hyundai's new E-GMP modular electric car platform and has the capability to switch out different bodies for specific situations. The robotic leg architecture has five degrees of freedom plus wheel hub propulsion motors. The design is uniquely capable of both mammalian and reptilian walking gaits, as shown in the video.

The legs also fold up into a stowed drive-mode, where power to the joints is cut. This allows the Elevate to drive at highway speeds just like any other vehicle. But no other can climb a five foot wall, step over a five foot gap, walk over diverse terrain, and achieve a 15 foot wide track width, all while keeping its body and passengers completely level.