Toyota has filed a new trademark application for the Celica name with the United States Patent and Trademark Office, according to documents first spotted by CarBuzz. That doesn't mean a new Toyota Celica is on the way, however.

The application was filed on Jan. 15, and pertains to "automobiles and structural parts thereof."

Automakers often trademark names without any planned use for them; it's just a way to reserve names automakers might want to use in the future. The Celica name is also important to Toyota, so the automaker might just be trying to maintain rights to the name. Toyota periodically applies to re-trademark the Celica name, most recently in 2017. 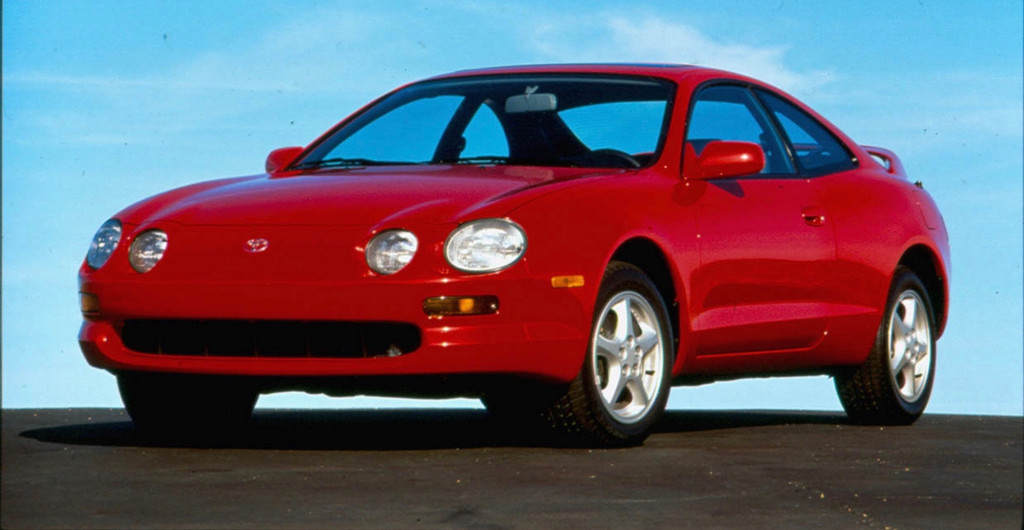 Toyota isn't the only automaker that does this. Ford recently renewed the Thunderbird trademark, and has done so multiple times over the past few years, but there has been no indication that a new Thunderbird is in the works.

The Celica name first appear in 1970, and the sports car lasted seven generations, encompassing rear-wheel drive, all-wheel drive, and front-wheel drive variants. It also spawned the Supra, which started out as a variant of the second-generation Celica and had considerable success in the World Rally Championship (WRC). Celica production ended after the 2006 model year.

Toyota already has the Supra and 86 sports cars in its lineup, but a new Celica may not be out of the question. In a 2018 Road & Track interview, Masayuki Kai, assistant chief engineer for the Supra, said Toyota wanted to bring back the Celica. He suggested a new Celica could be all-wheel drive, to differentiate it from the rear-wheel drive Supra and 86, and noted that any new sports-car project would require a partner, similar to how Toyota joined forces with BMW for the Supra and Subaru for the 86.