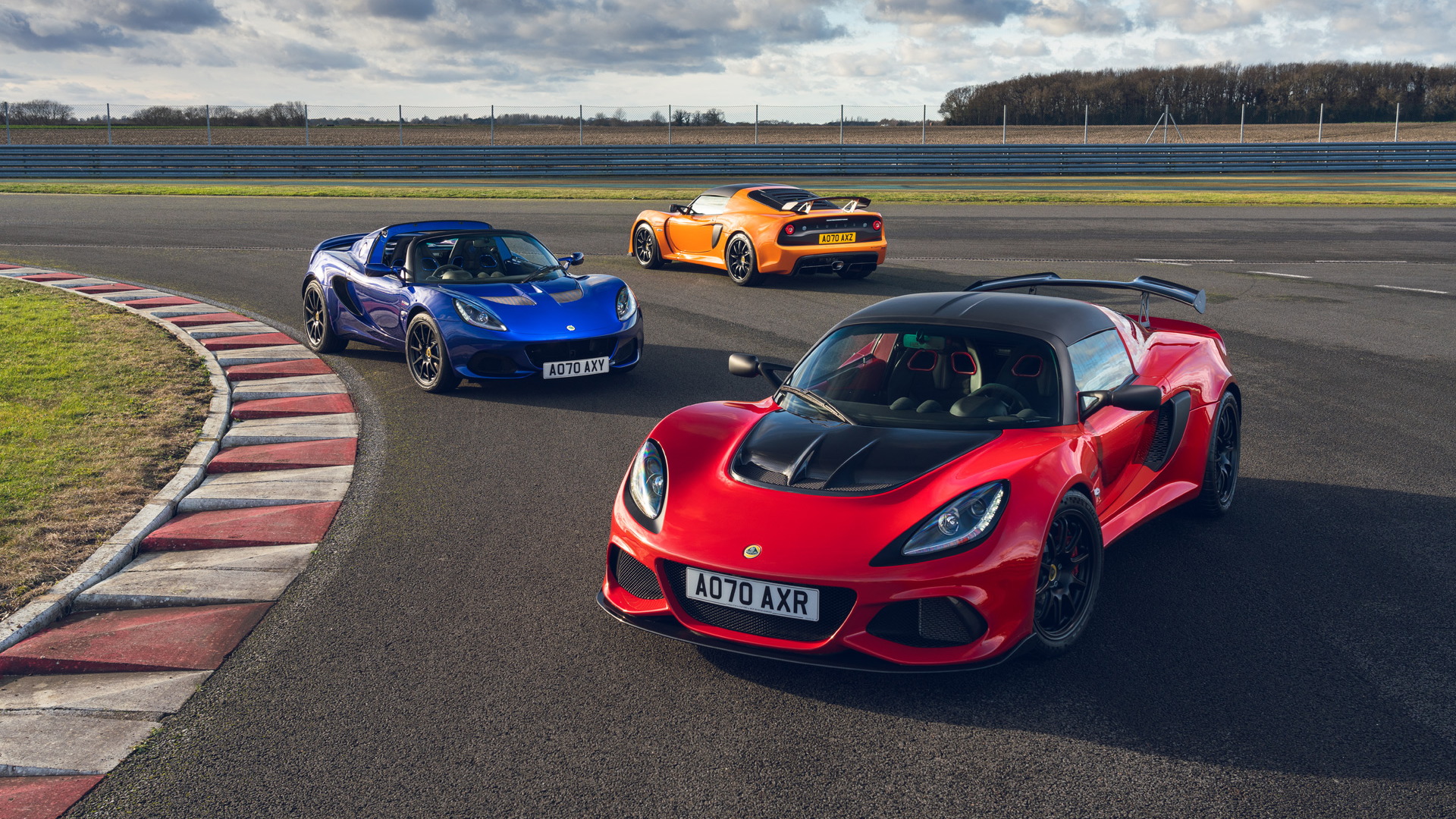 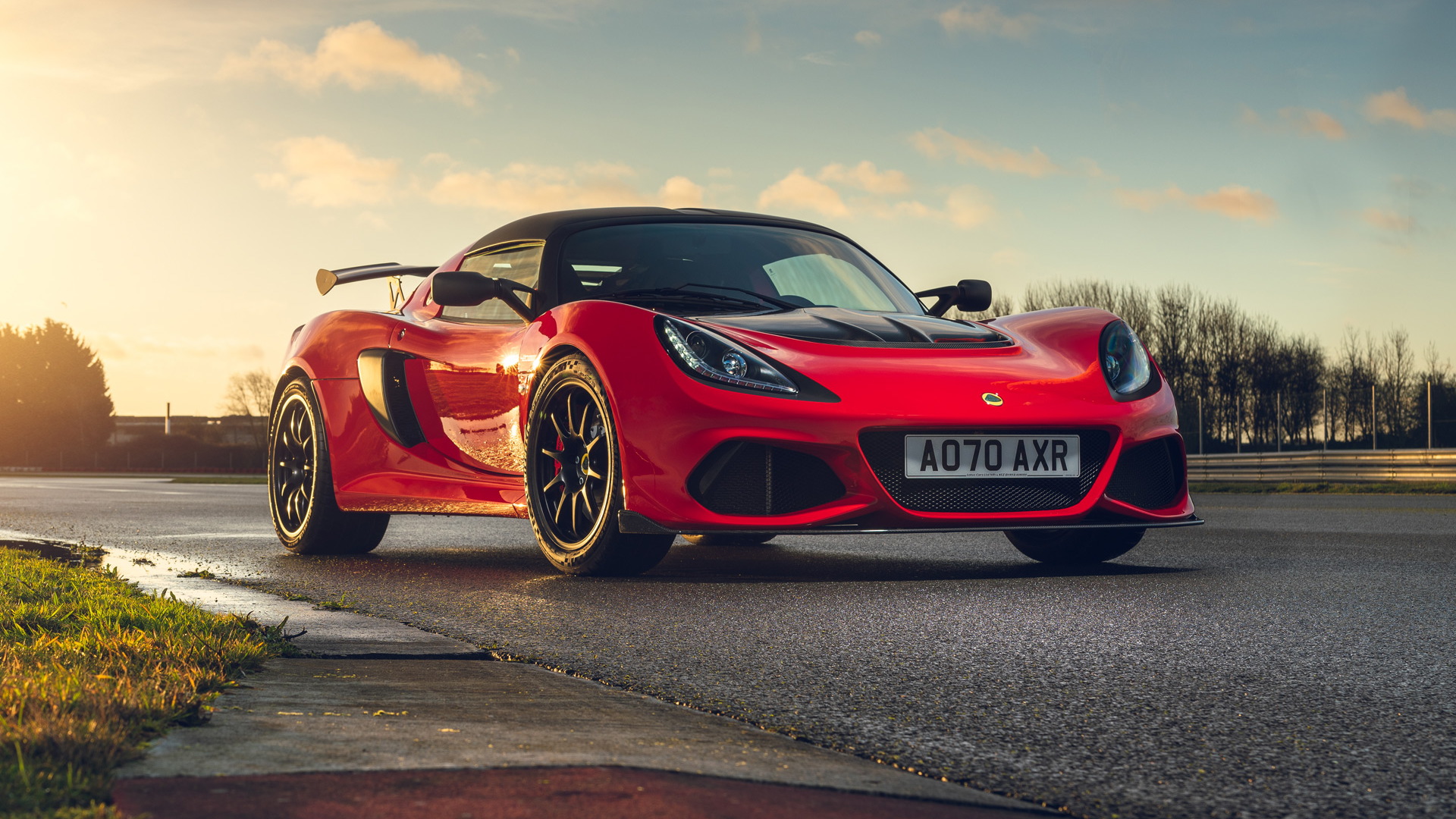 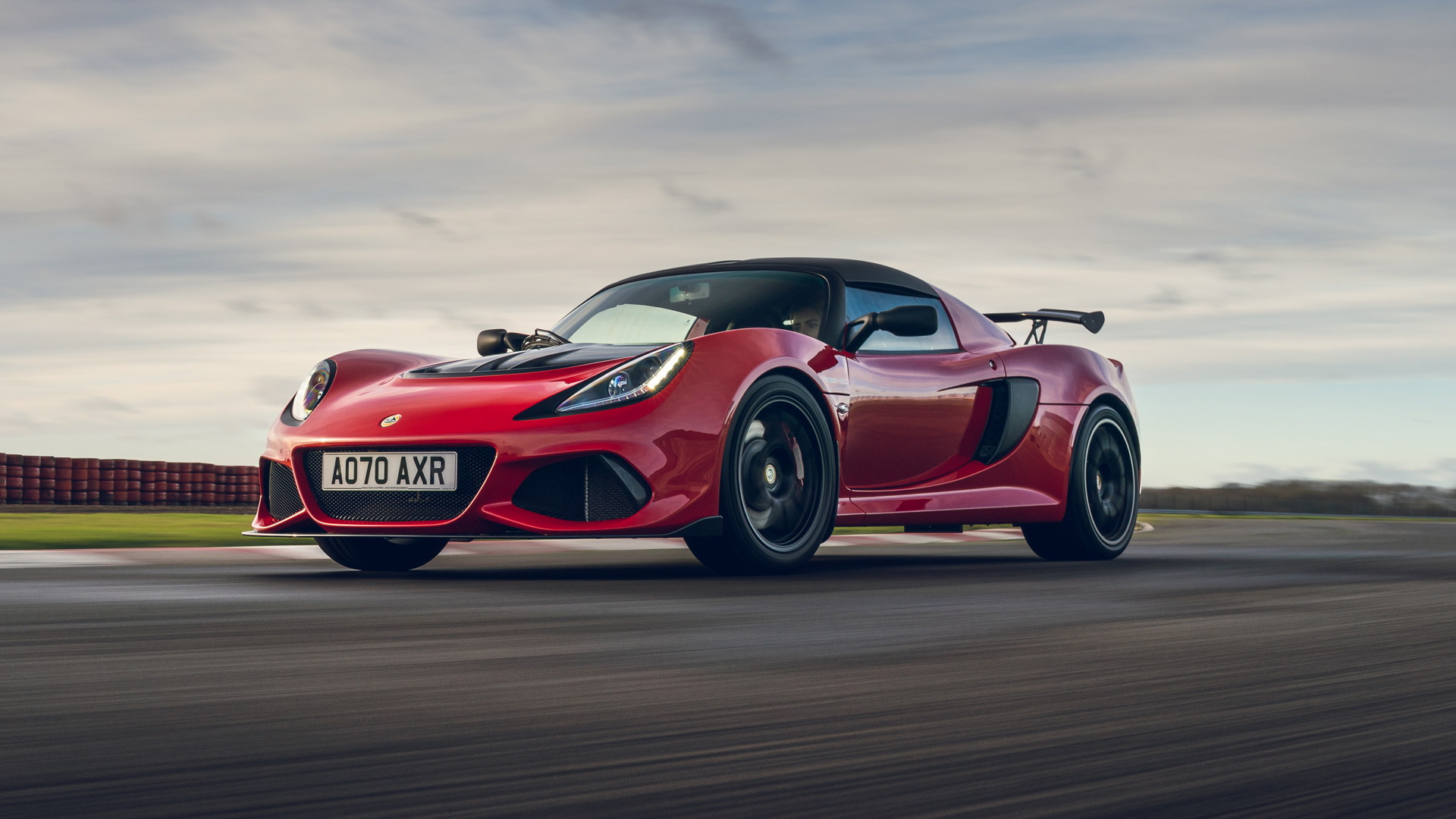 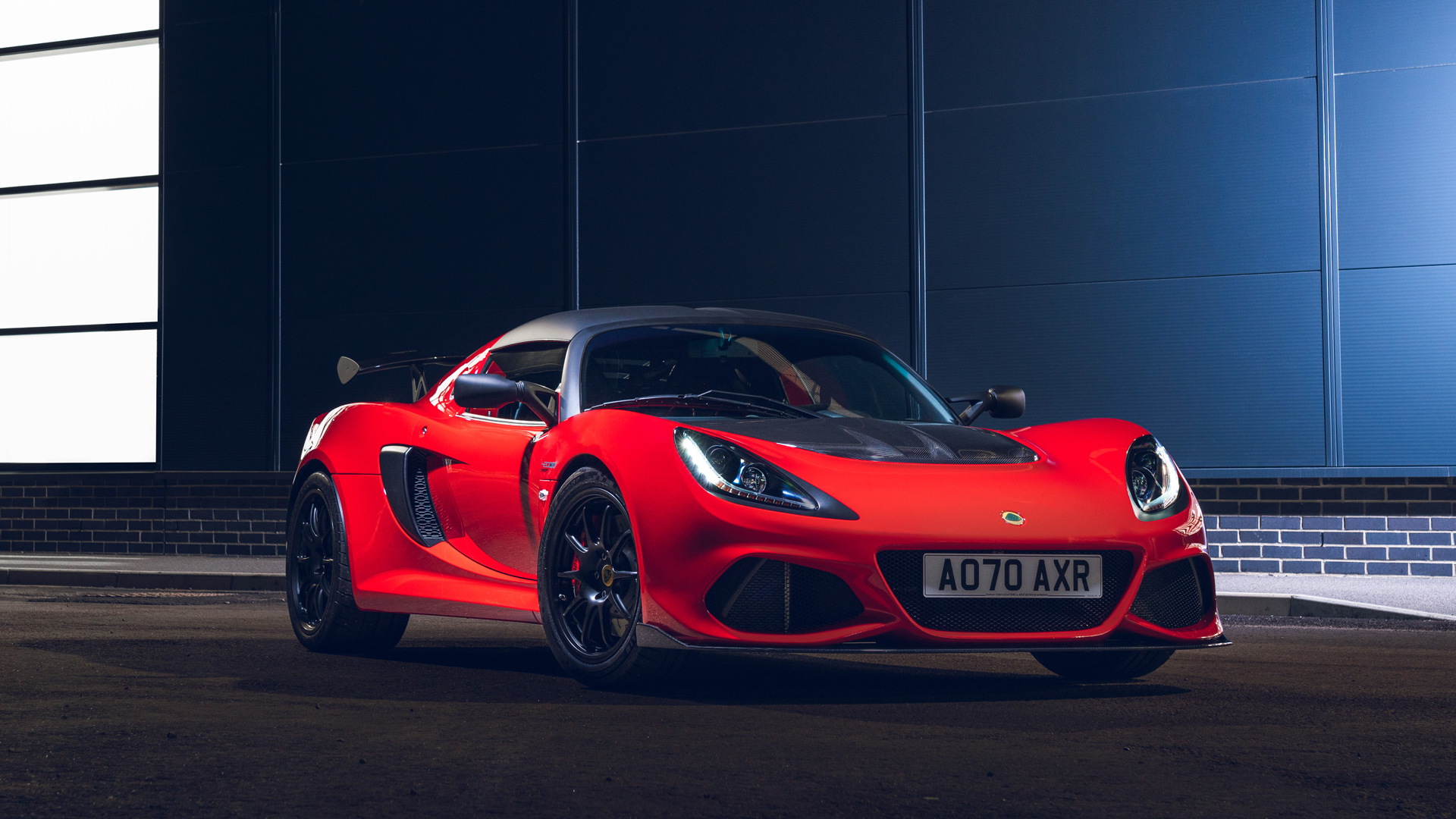 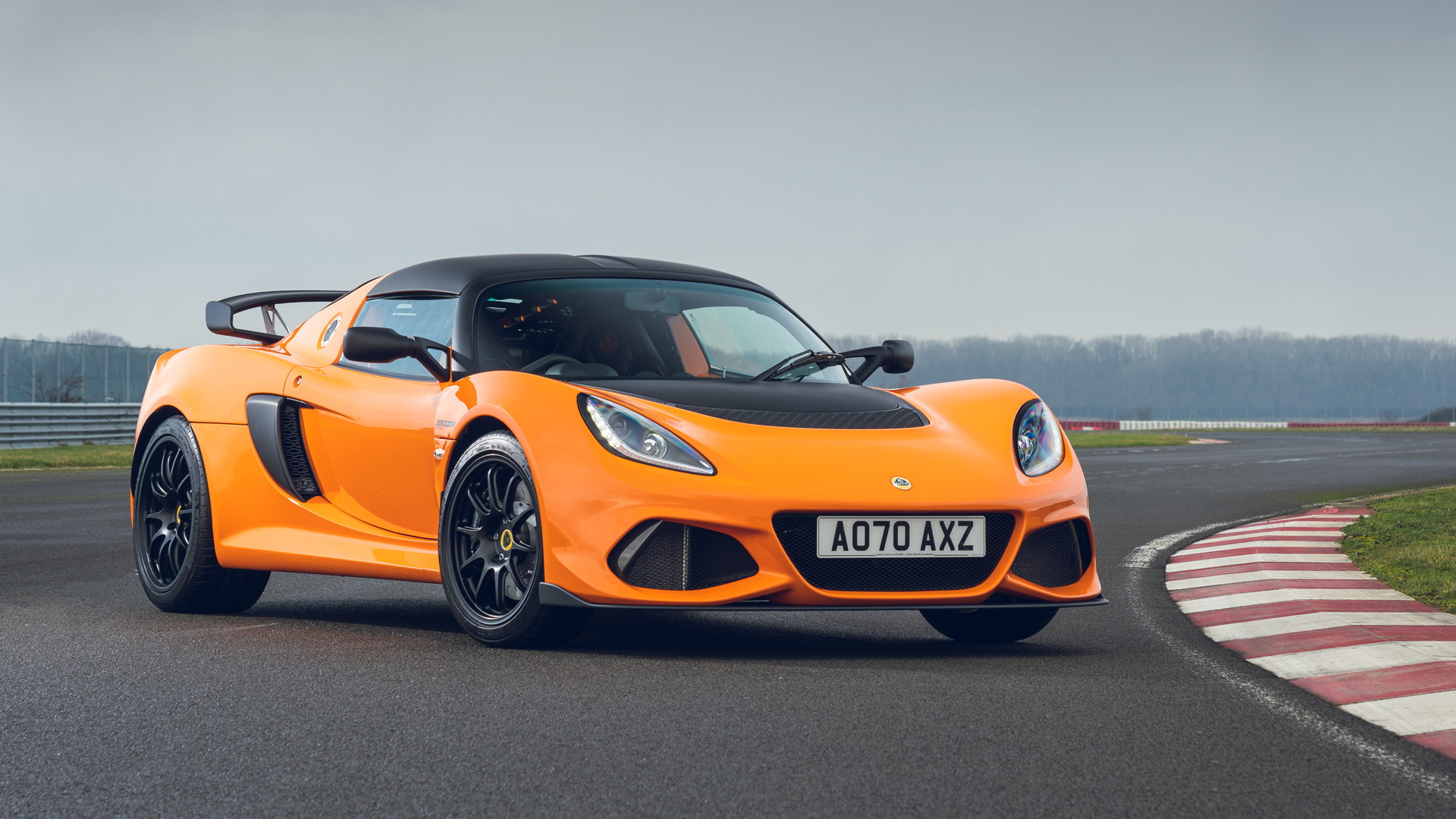 Lotus in January confirmed the Elise, Exige and Evora sports cars would all be phased out in 2021, to be replaced by a new series of sports cars starting with the Type 131 (code name) arriving in 2022.

The existing trio has been a mainstay of the automotive world, with the Elise having arrived in its original form all the way back in 1996. The Exige isn't much younger, having arrived just five years after its little brother.

To mark the end of their run, Lotus is celebrating with a series of special-edition models. The automaker revealed the first of these on Monday, based on the Elise and Exige sports cars sold overseas. A special version of the Evora sold here in the United States should be announced at a later date.

The special Elise and Exige are known as the Final Editions, and there are five all up: Elise Sport 240, Elise Cup 250, Exige Sport 390, Exige Sport 420 and Exige Cup 430. They're characterized by their increased performance, design upgrades, and new colors.

The most potent of these is the Exige Cup 430 Final Edition, which packs a 3.5-liter supercharged V-6 good for 430 hp. The car features carbon-fiber aerodynamic elements which help to deliver a total 377 pounds of downforce, and this is joined by AP Racing brakes and a high-flow titanium exhaust system. The suspension features three-way adjustable dampers from Nitron, and attached at each hub are forged alloy wheels (17-inch front and 18 rear) wrapped in Michelin Pilot Sport Cup 2 tires.

In terms of special colors, Lotus has chosen hues that were featured on cars at special moments in the company's history. For example, the Elise special editions can be ordered in Azure Blue, the color featured on the Elise in photos supplied to the media in 1996. Another example is Metallic White which is being offered on the Exige specials, the same color that featured on the first V-6-powered Exige unveiled at the 2011 Frankfurt International Motor Show.

When the Elise, Exige and Evora are finally phased out at the end of the year, their combined production total will be in the region of 55,000 cars, or more than half of all Lotus road cars built since the company's first in 1948.

As for the future of Lotus, the company will launch a handful of sports cars based on a modified version of its aluminum platform underpinning the current range, starting with the aforementioned Type 131.

Eventually, Lotus plans to go the full-electric route. In addition to the limited-edition Evija hypercar, Lotus in January said it will jointly develop an electric sports car with France's Alpine. The company is also known to be working on an SUV that will most likely be based on a dedicated EV platform borrowed from Geely. The SUV will be built at a plant in Wuhan, China, with Lotus keeping its U.K. production for sports cars only.