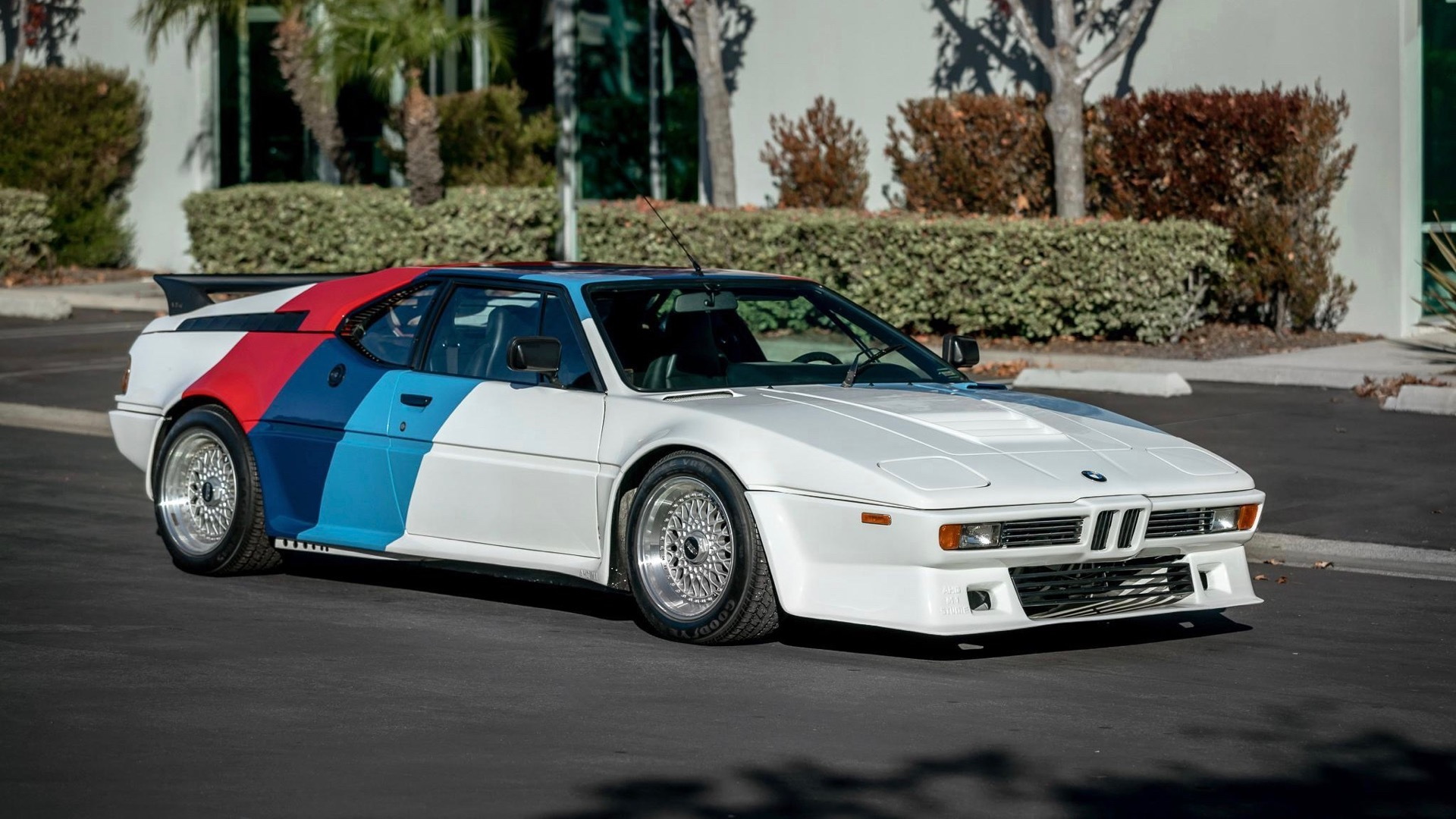 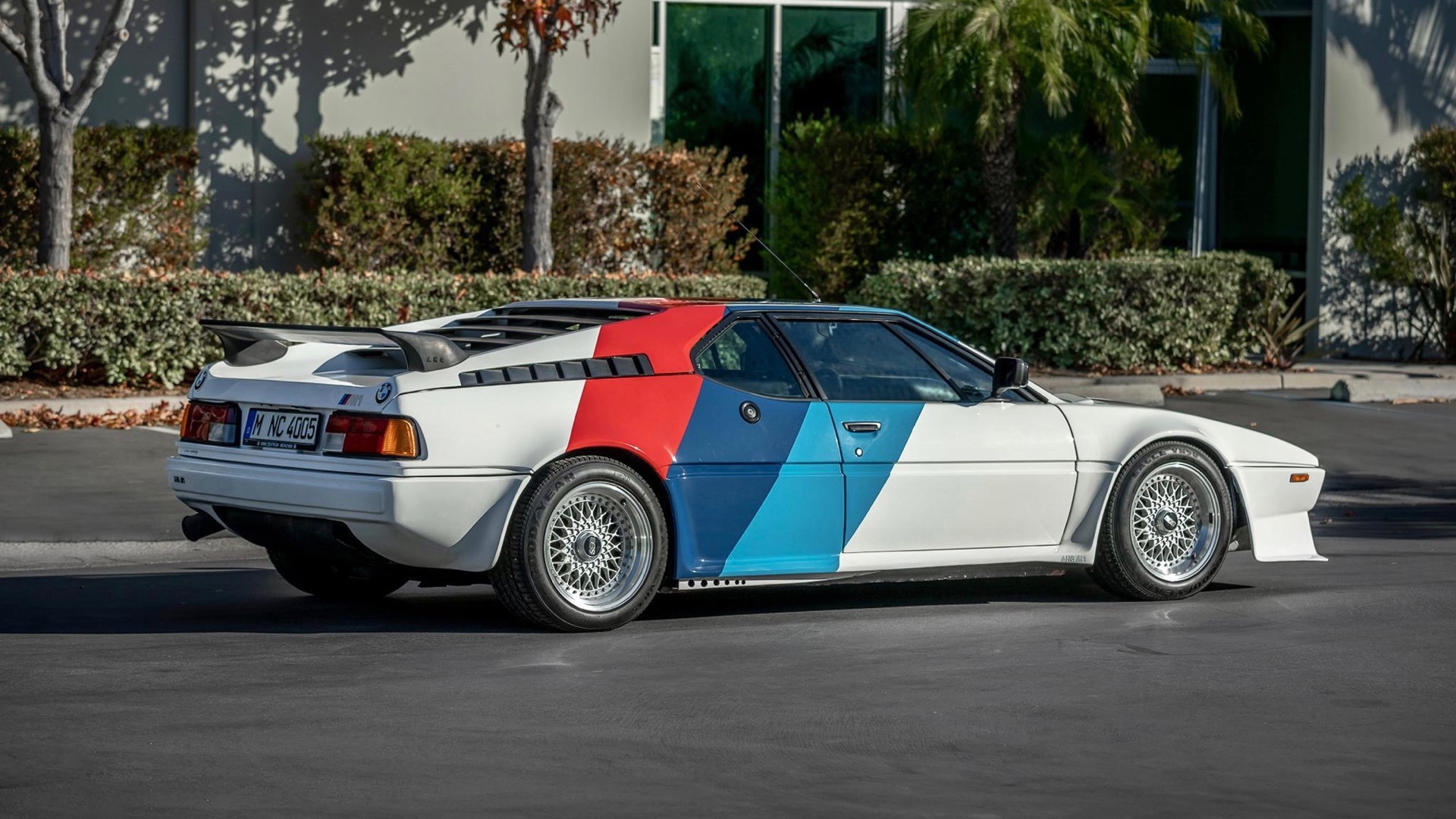 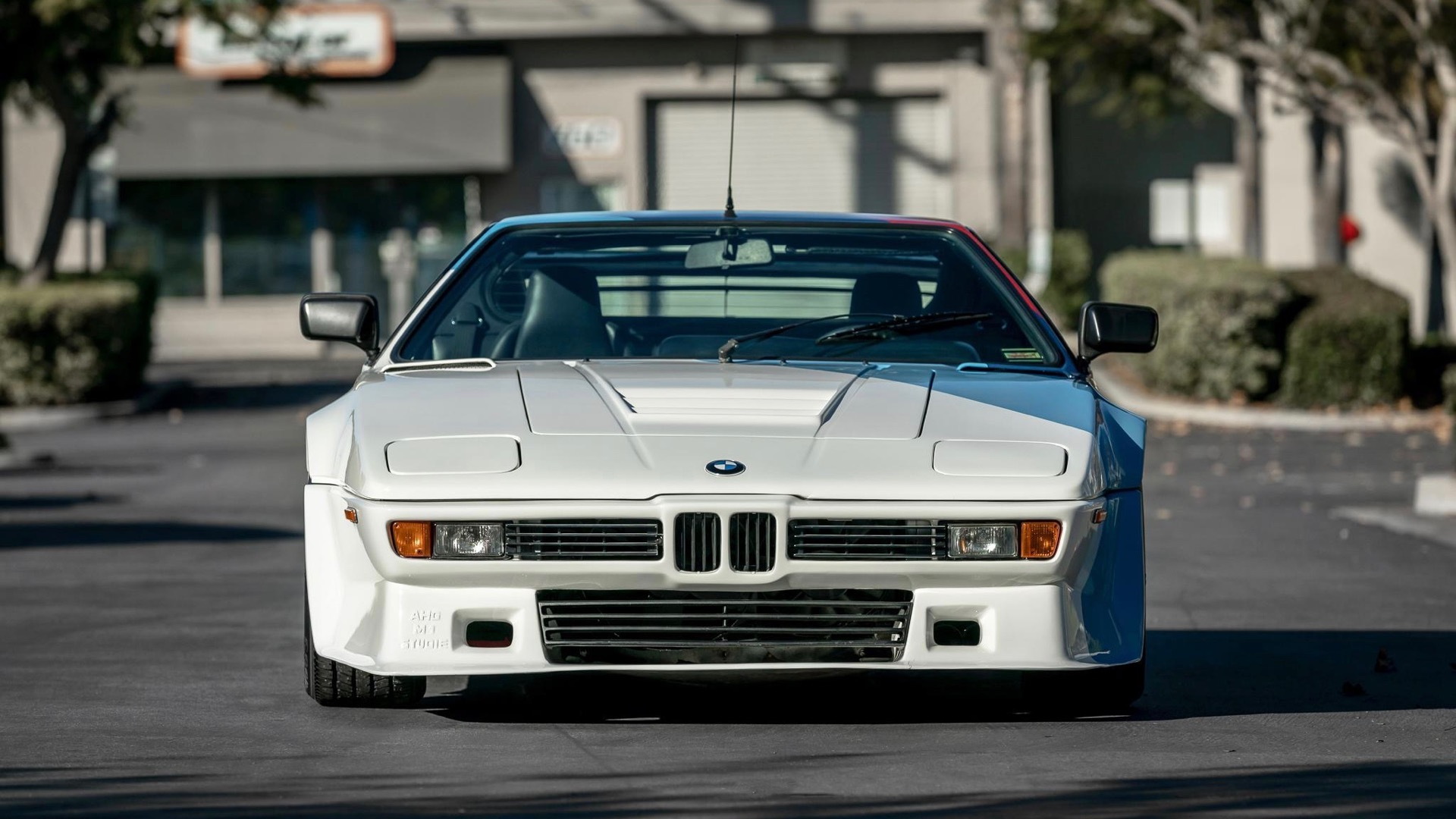 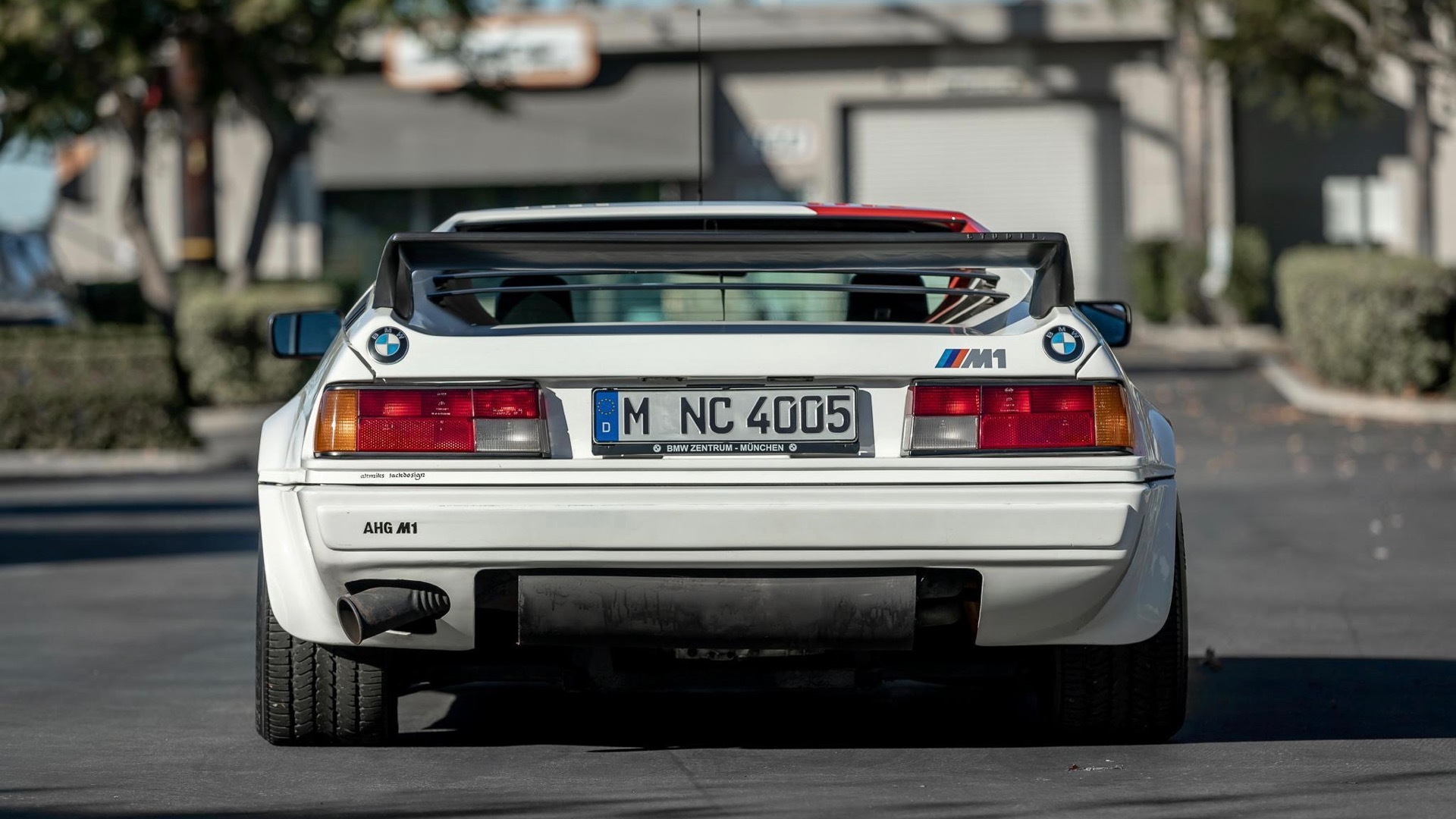 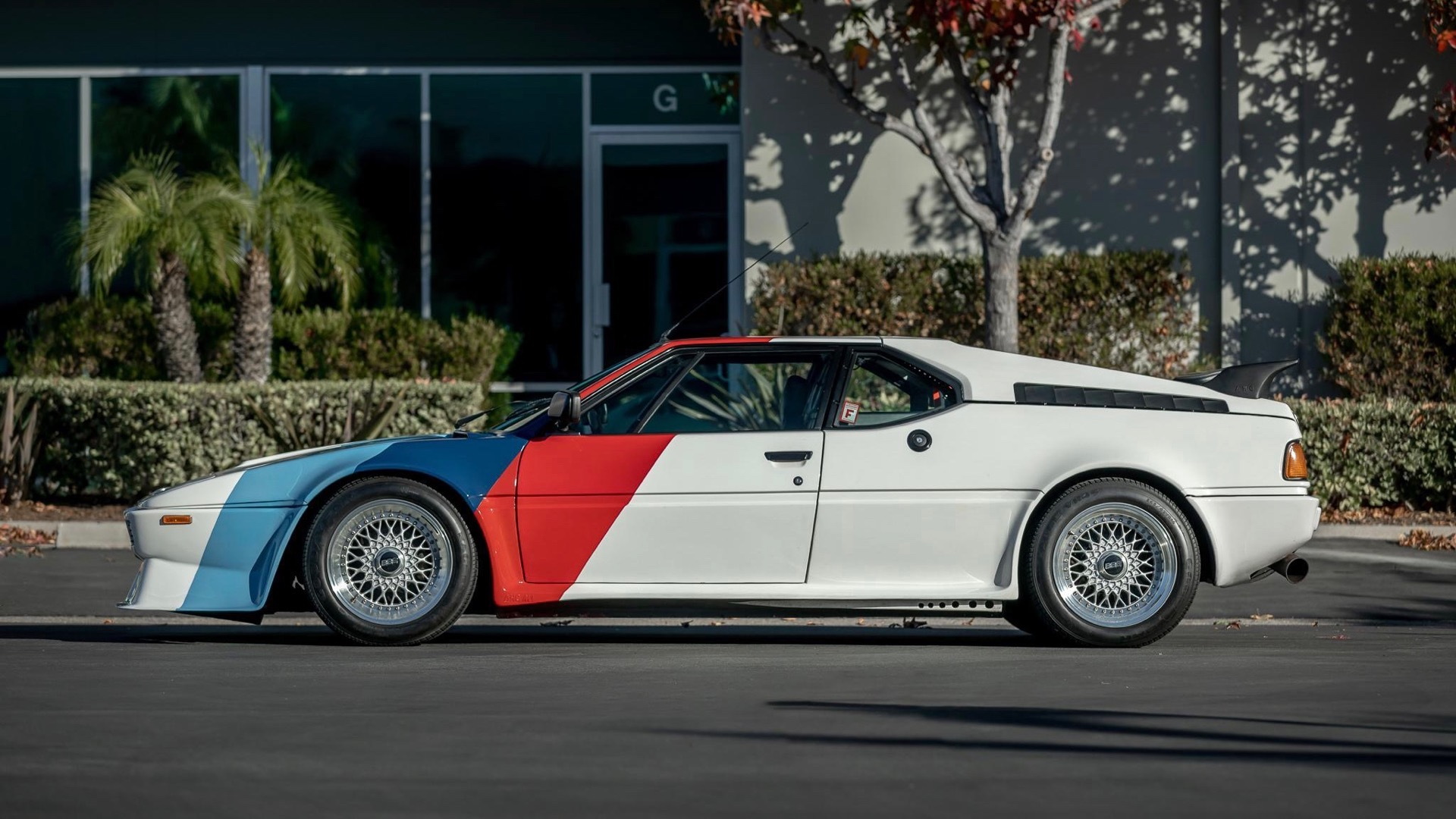 The late Paul Walker is mostly associated with the Nissan Skyline GT-Rs he drove in the "Fast and Furious" movies, and personally owned, but he was also a big BMW fan. One of Walker's rarest Bimmers—a 1980 BMW M1 AHG—was recently put up for sale on Bring a Trailer and ended up selling on Monday for $500,000.

That may seem steep but a quick search on the popular auction and classifieds website reveals a handful of other M1s for sale with asking prices even higher.

As a refresher, the BMW M1 was conceived as a homologation special for FIA Group 5 sports car racing, which required manufacturers to build road-going versions of the cars they planned to race. BMW tapped Giorgetto Giugiaro for the styling and Lamborghini for the engineering, but things soon fell apart.

The Lamborghini partnership dissolved, forcing BMW to turn to Italengineering for the M1's steel space frame chassis. Plans to race the M1 in an FIA sports car series also fell through. The car was only raced as part of the one-make Procar series, which did at least feature a cast of then-current Formula One drivers. Only about 400 M1 road cars were built, plus some race cars.

This M1 was modified in the early 1980s by German BMW dealership AHG, gaining a Procar body kit, BBS wheels, BMW Motorsport tricolor livery, and leather upholstery. The AHG treatment also included some upgrades to the 3.5-liter M88 inline-6, boosting the mid-mounted engine's output from the stock 277 horsepower to around 350. Power is sent to the rear wheels through a 5-speed manual transaxle.

Only 10 M1s received the AHG treatment.

According to the listing, the car was delivered new in August 1979 to BMW Schneider in Bielefeld, Germany. It was imported to the United States sometime before 1995, when it was acquired by a Georgia collector. It was sold to a Texas collector in 2011, then ended up in the AE Performance collection shared by Walker and Roger Rodas. It was acquired by its current owner in 2014, and was previously listed on BaT that year. It's now showing about 4,200 miles.

Walker, who was killed in a car crash in 2013, had several BMWs in his collection, including some M3 Lightweights and an E30 M3 Evolution, as well as some American muscle, including a Shelby 427 Cobra replica.