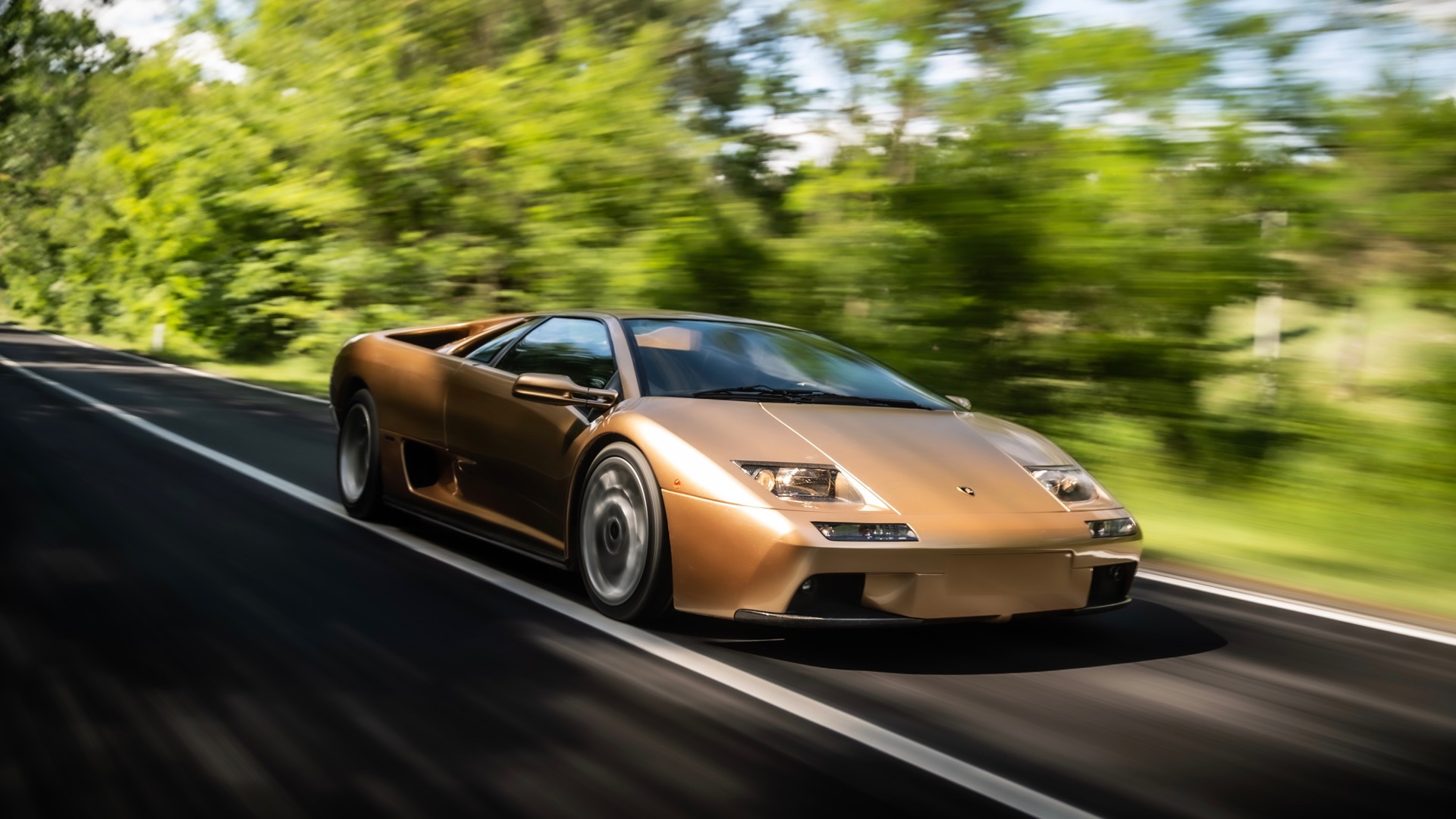 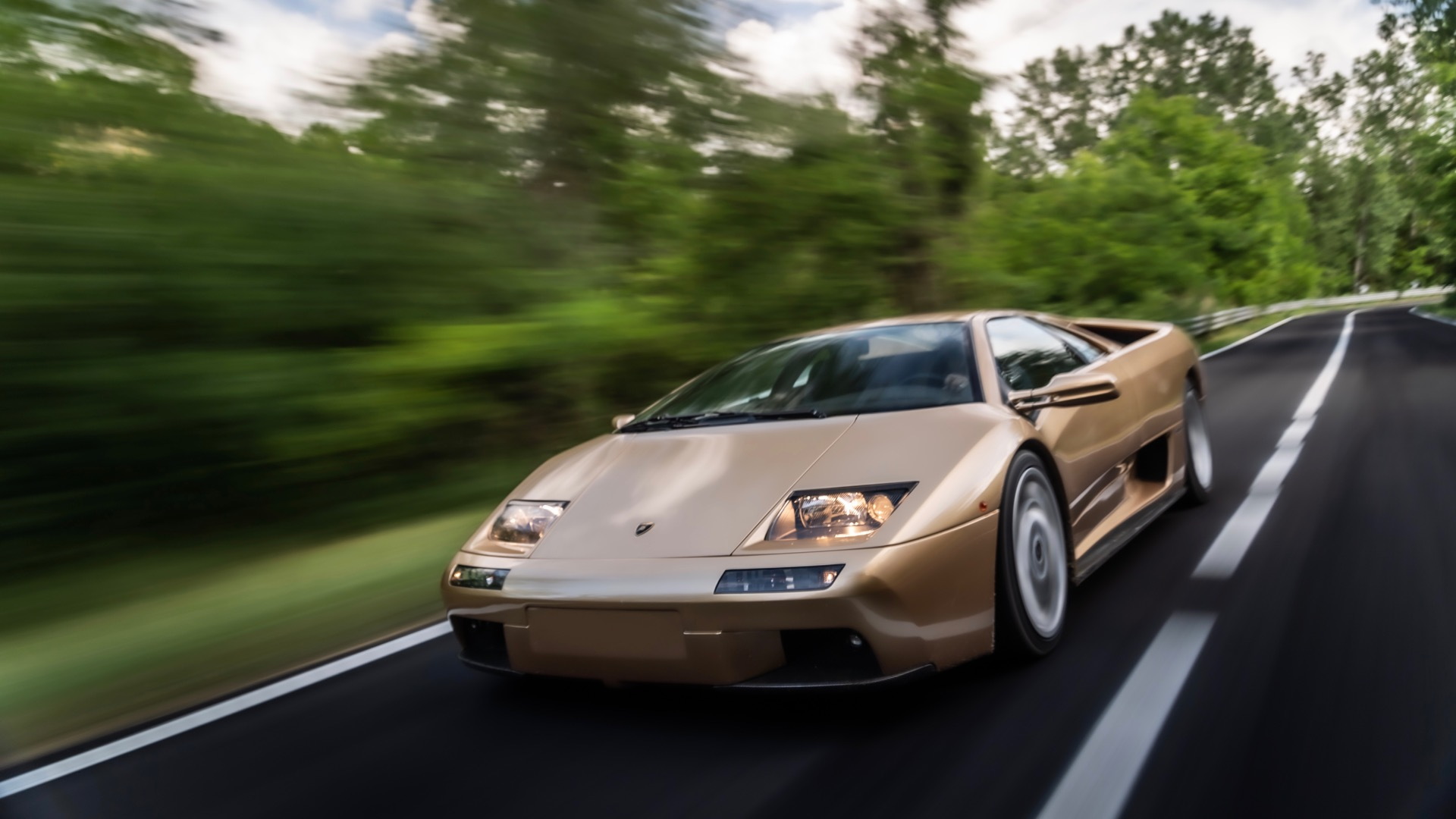 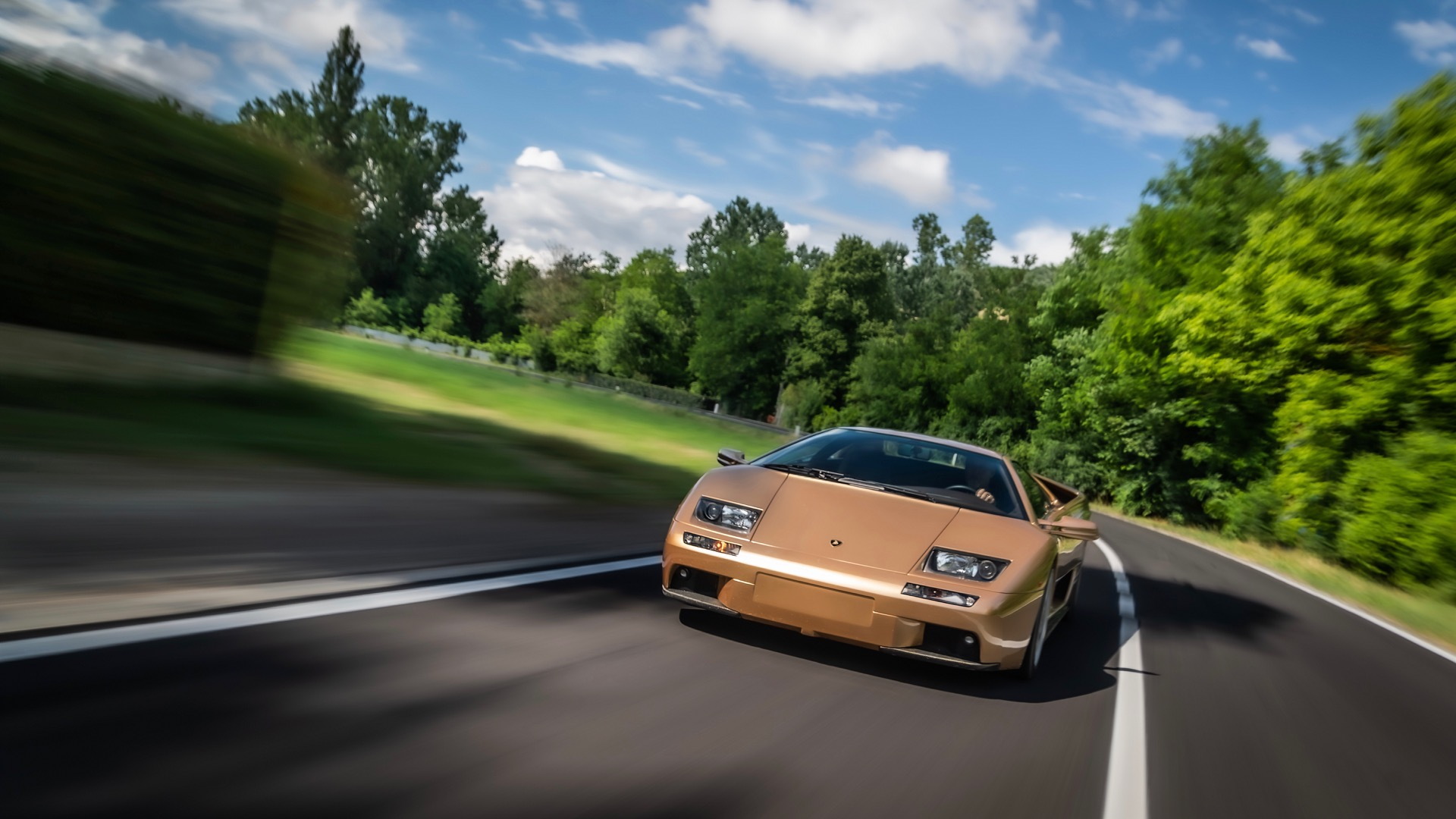 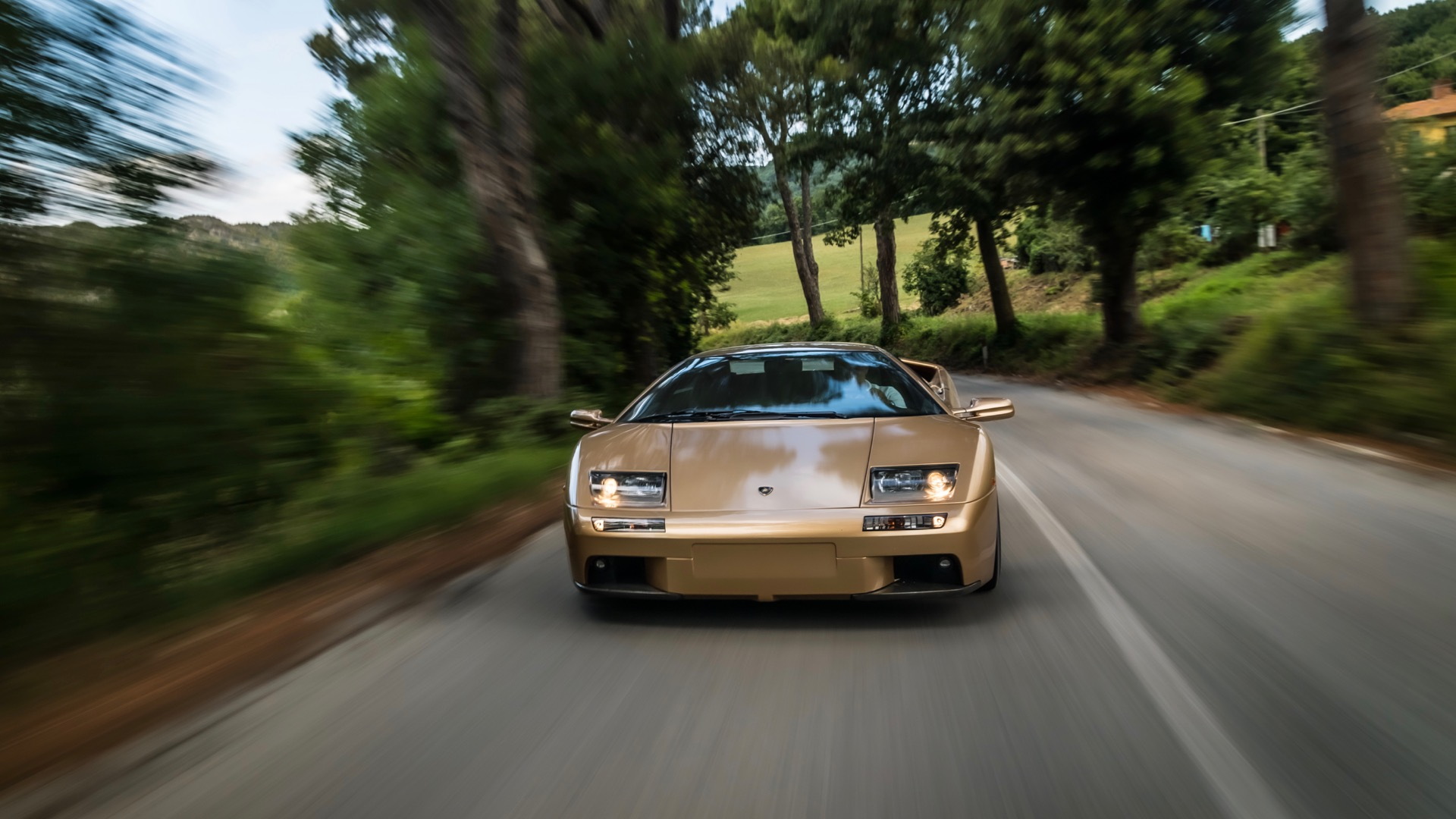 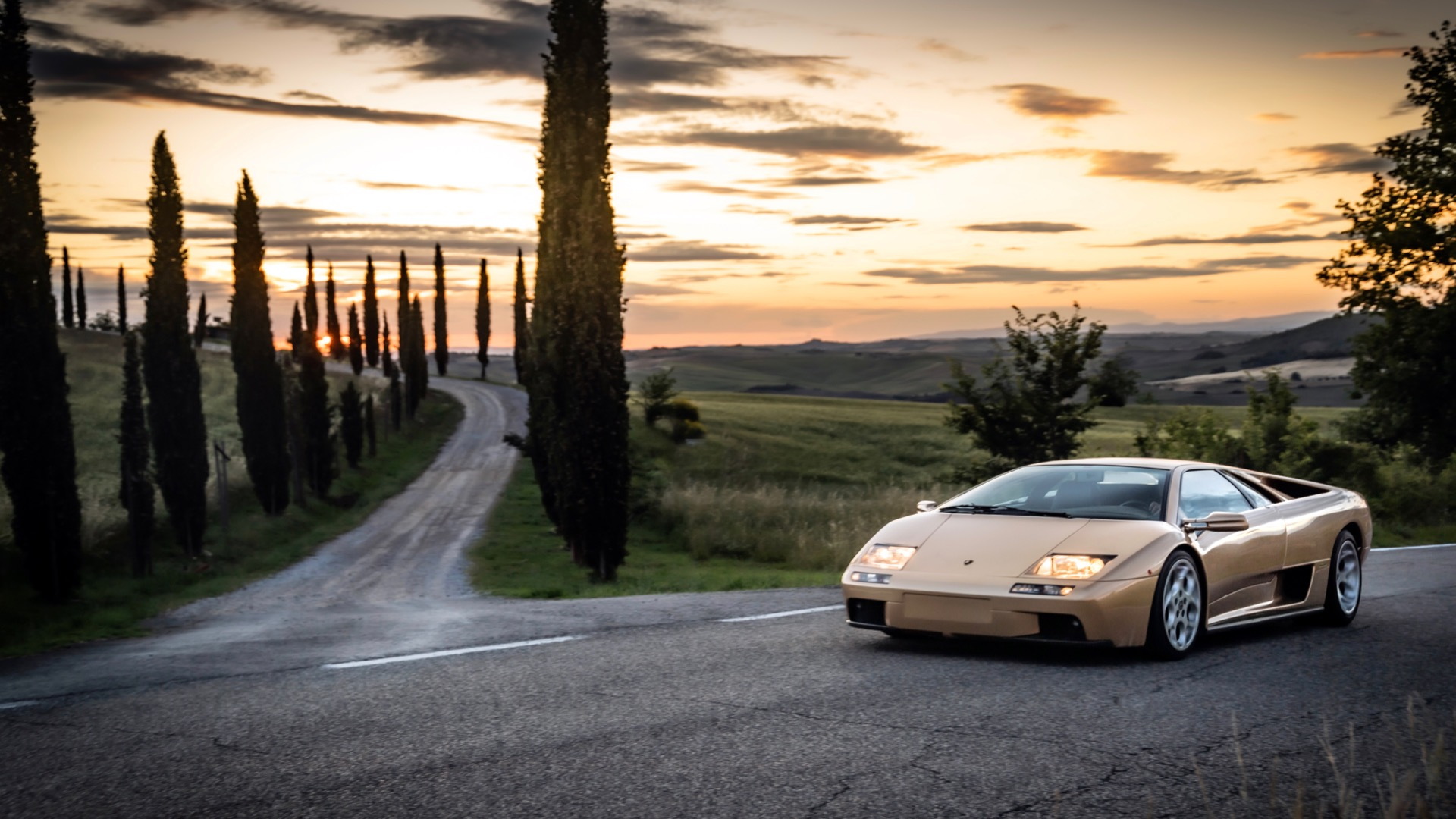 For children of the 1990s, the Lamborghini Diablo was the ultimate bedroom-wall-poster supercar. But that was a long time ago. Lamborghini is now celebrating the Diablo's 30th anniversary.

The Diablo went on sale in January 1990, but its development started in 1985, under the codename Project 132. By the mid-1980s, Lamborghini knew it needed a replacement for the aging Countach, so it turned to that car's designer, Marcello Gandini, for a successor. Gandini's design was revised somewhat by Chrysler's design studio, Lamborghini noted in a press release, as Chrysler was the majority shareholder of Lamborghini at the time.

At launch, the Diablo sported a mid-mounted 5.7-liter V-12 (it was later enlarged to 6.0 liters), which made 485 horsepower and 427 pound-feet of torque. Those aren't very impressive numbers for a supercar today, but they allowed the Diablo to reach a top speed of 203.1 mph, briefly making it the world's fastest production car (the record was broken in 1991 by the Jaguar XJ220).

That first Diablo was only available with rear-wheel drive and non electronic driver aids (power steering wasn't even available until 1993).

Lamborghini continually upgraded the car, adding the all-wheel-drive Diablo VT variant in 1993, along with a 523-hp SE30 special edition to mark the company's 30th anniversary. Those were followed in 1995 by the 510-hp, rear-wheel-drive, Diablo SV, and the Diablo VT Roadster.

In 1999, following the purchase of Lamborghini by Audi, Luc Donckerwolke was brought onboard as the automaker's first in-house designer. He gave the Diablo a styling refresh, while the V-12 was upgraded to 529 hp and 446 lb-ft. In a nod to modernity, the Diablo also became the first Lamborghini model with anti-lock brakes.

Diablo production ended in 2001, with 2,903 cars built. That made the Diablo Lamborghini's most-produced model, until it was surpassed by the Gallardo a few years later. The Diablo was replaced by the Murcielago, which in turn was replaced by the Aventador—itself now almost a decade old.