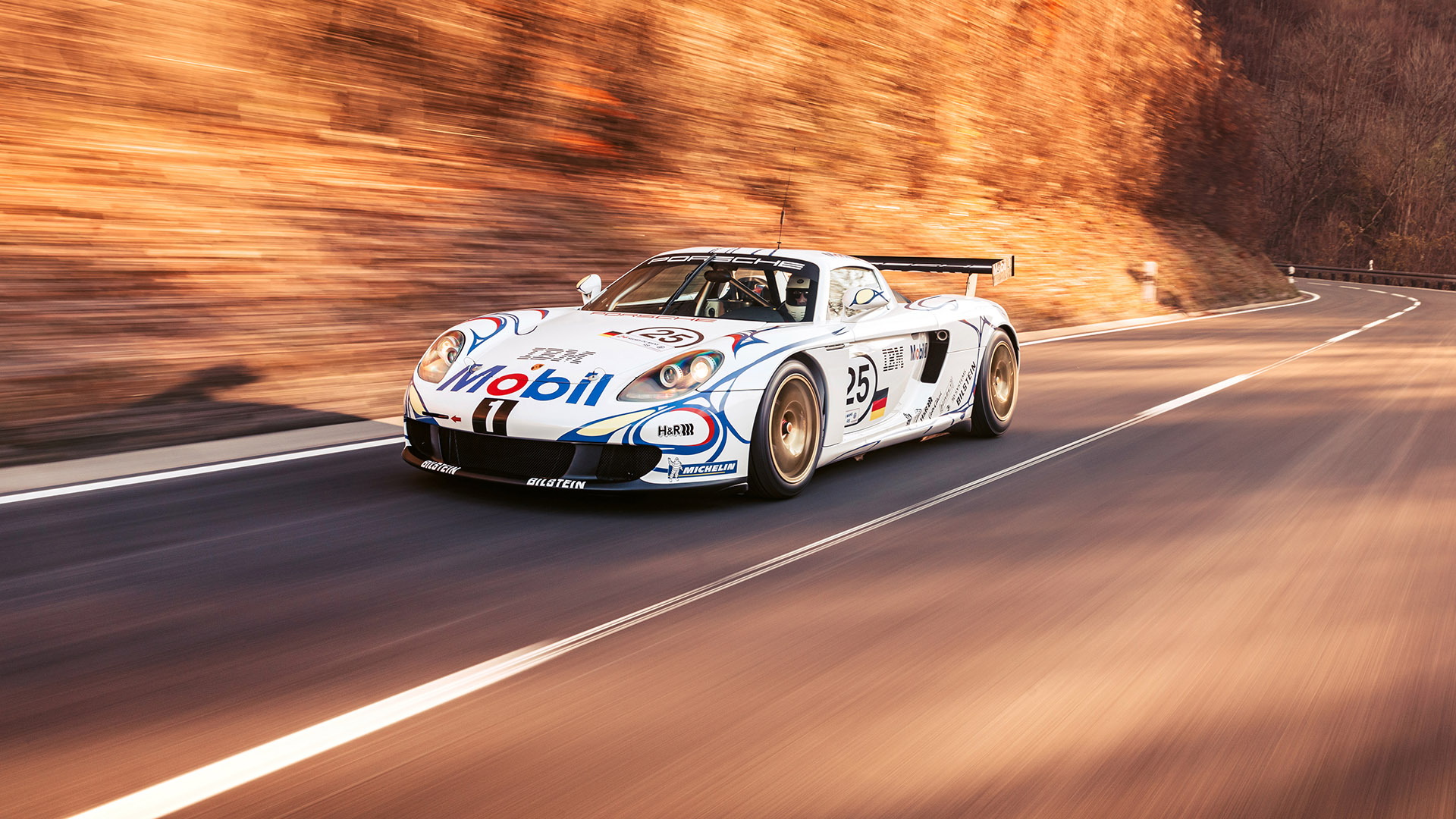 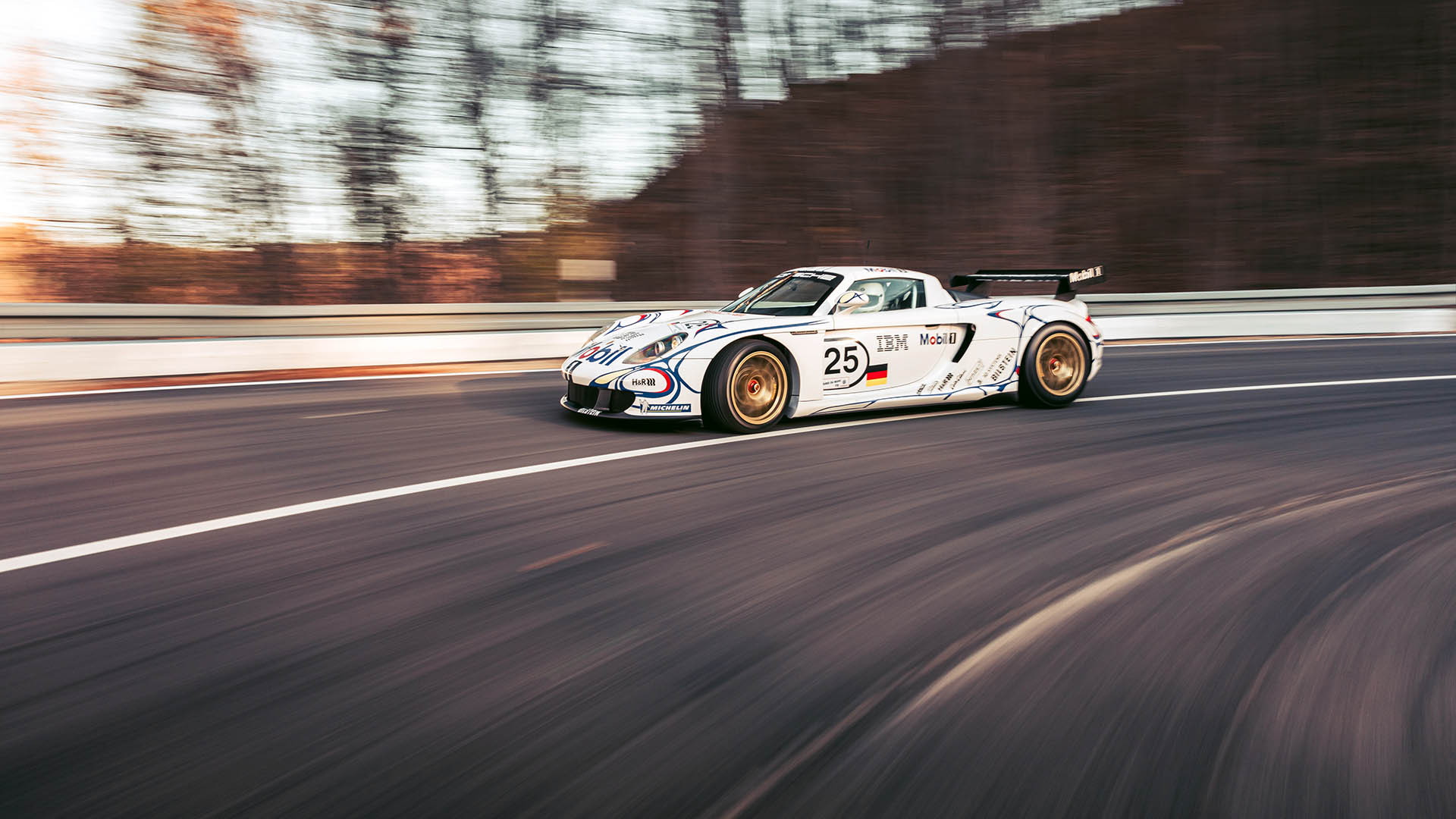 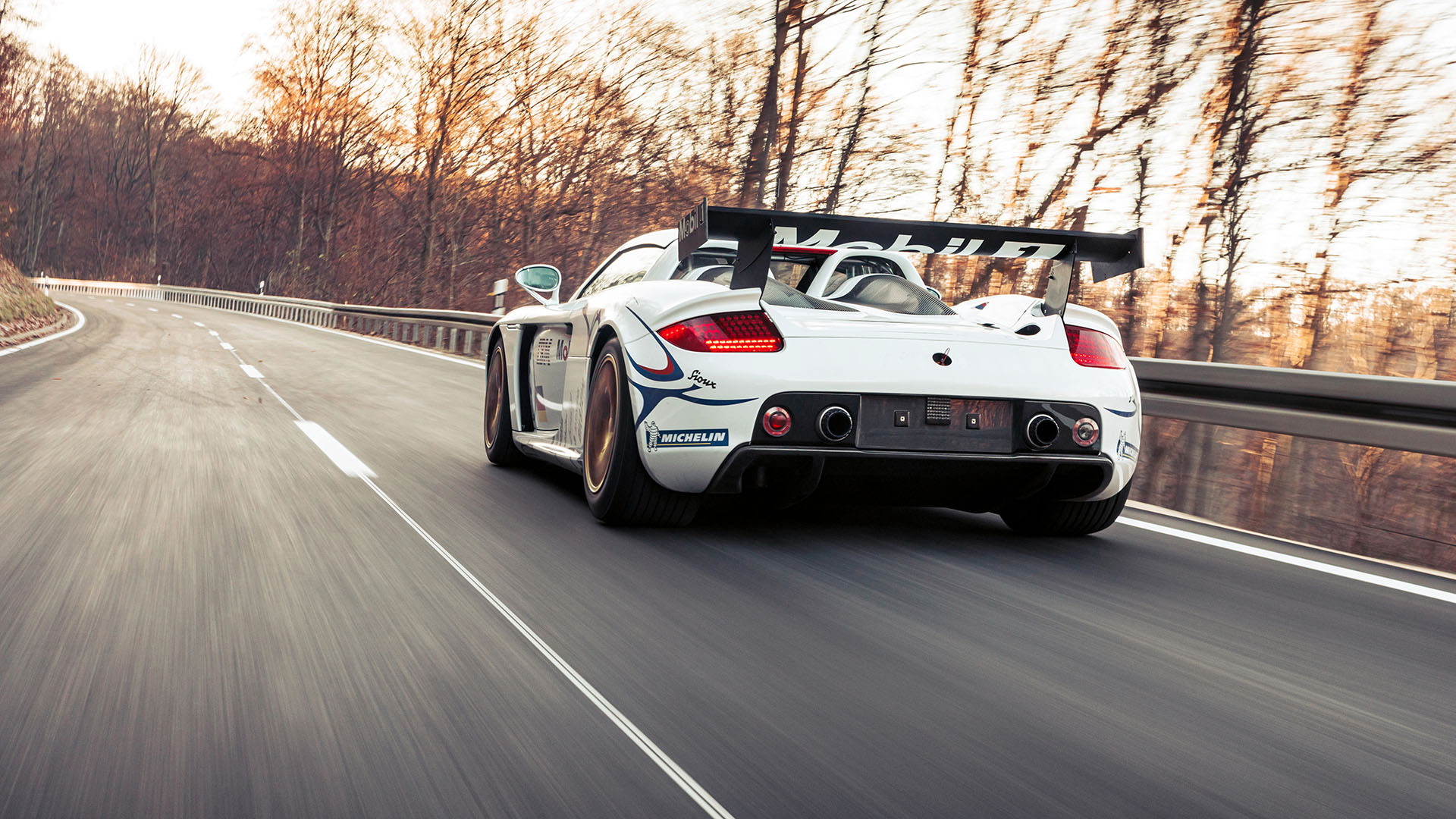 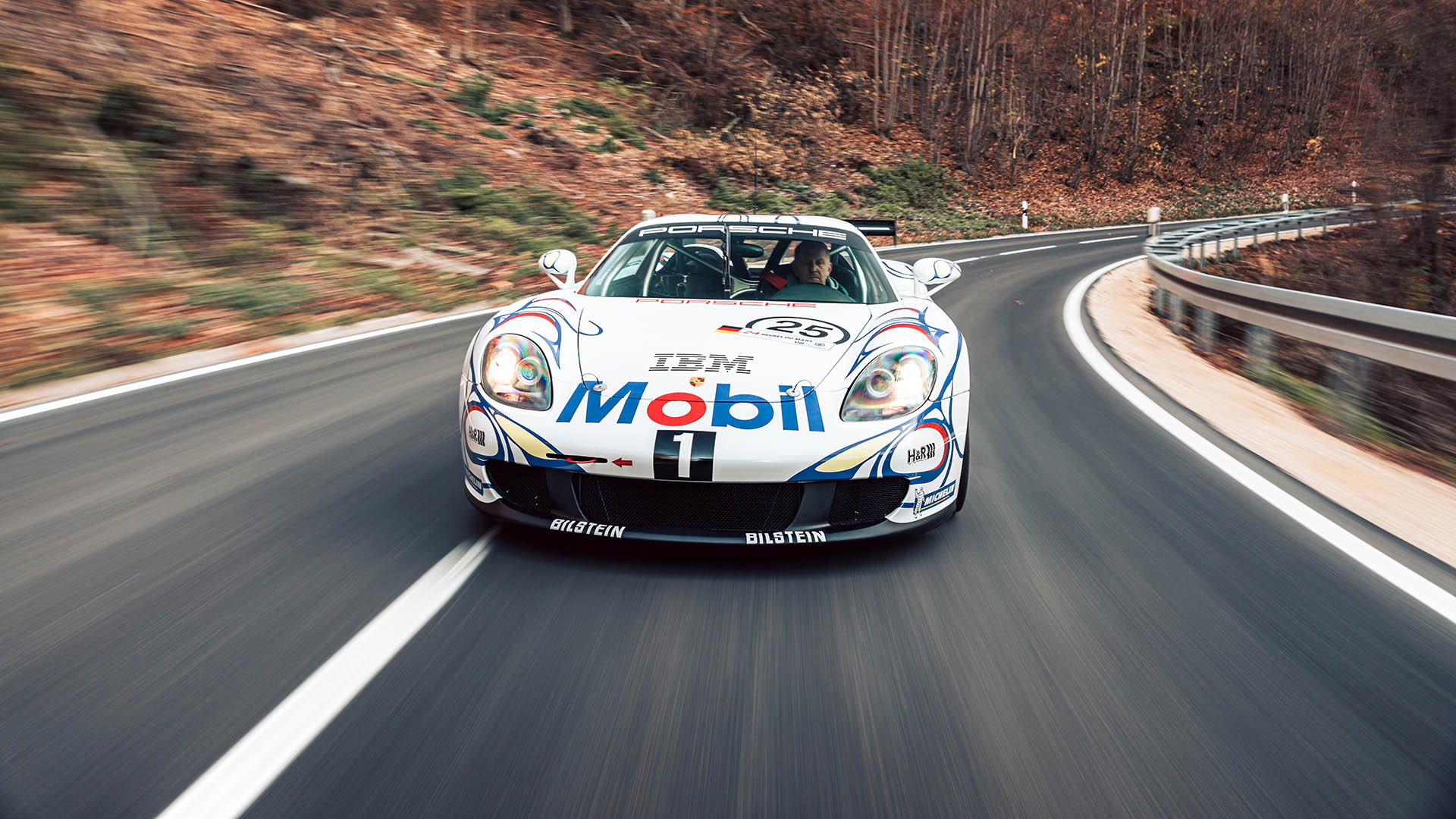 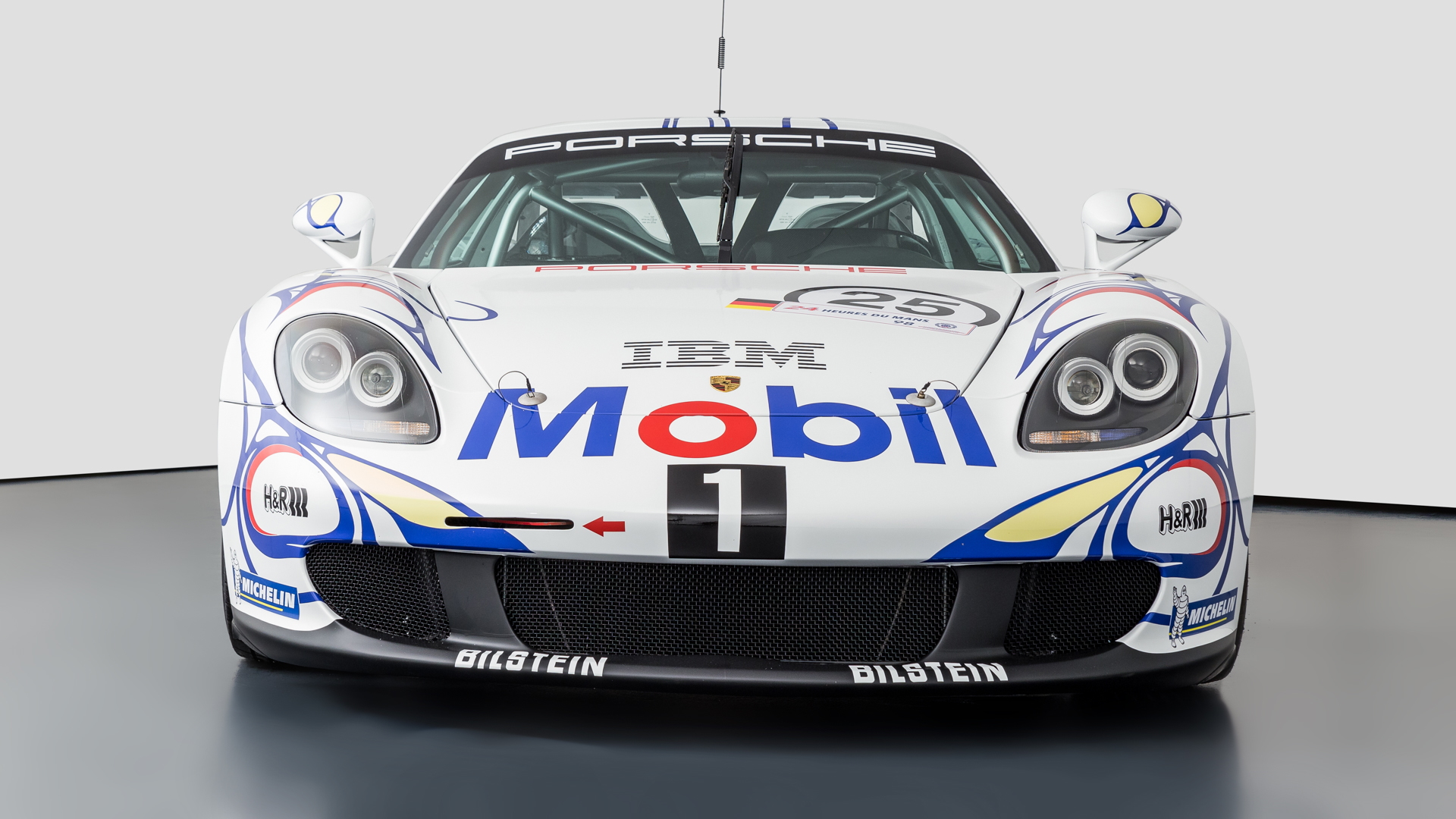 The Porsche Carrera GT is a pretty extreme vehicle, but for one original owner there was additional performance required.

The Carrera GT you see here, a 2005 example, was originally ordered by a customer from Belgium who wanted to take it racing, and thus fulfil Porsche's original goal for the engine and platform that went into the Carrera GT (they were originally developed for Le Mans).

As a result, he ended up commissioning a firm by the name of GPR Racing to turn his supercar into a race car. The result is the Carrera GT-R you see here, and it's currently listed for sale by expert restorer Mechatronik for 849,000 euros (approximately $1,037,180).

Incredibly, it only has 2,000 kilometers (approximately 1,242 miles) on its odometer. It never ended up being used as a race car as there was no series where it could be homologated, even with Balance of Performance rules. According to the listing, the car is making 650 horsepower, up from the stock Carrera GT's 603 hp.

The modifications made to the car are extensive and allegedly cost over 220,000 euros. The list includes a new engine management system from Motec, a custom pushrod suspension system including new wishbones, and brakes from AP Racing. There's also an air jack system, BBS magnesium wheels, and a stripped out interior where everything that needed to stay was replaced with lighter carbon-fiber elements. A roll cage and fire suppression system have also been installed.

You can find the listing here.