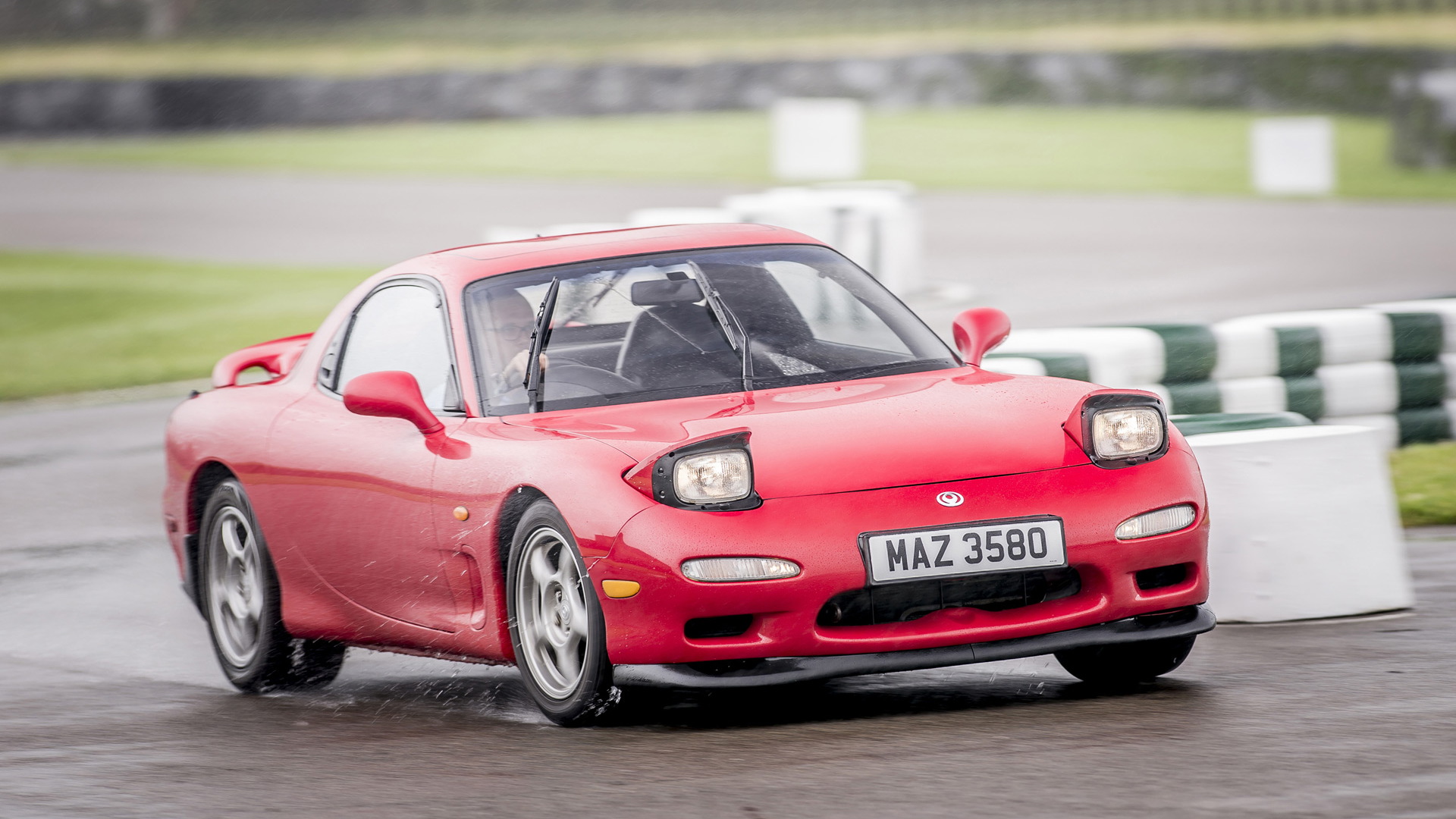 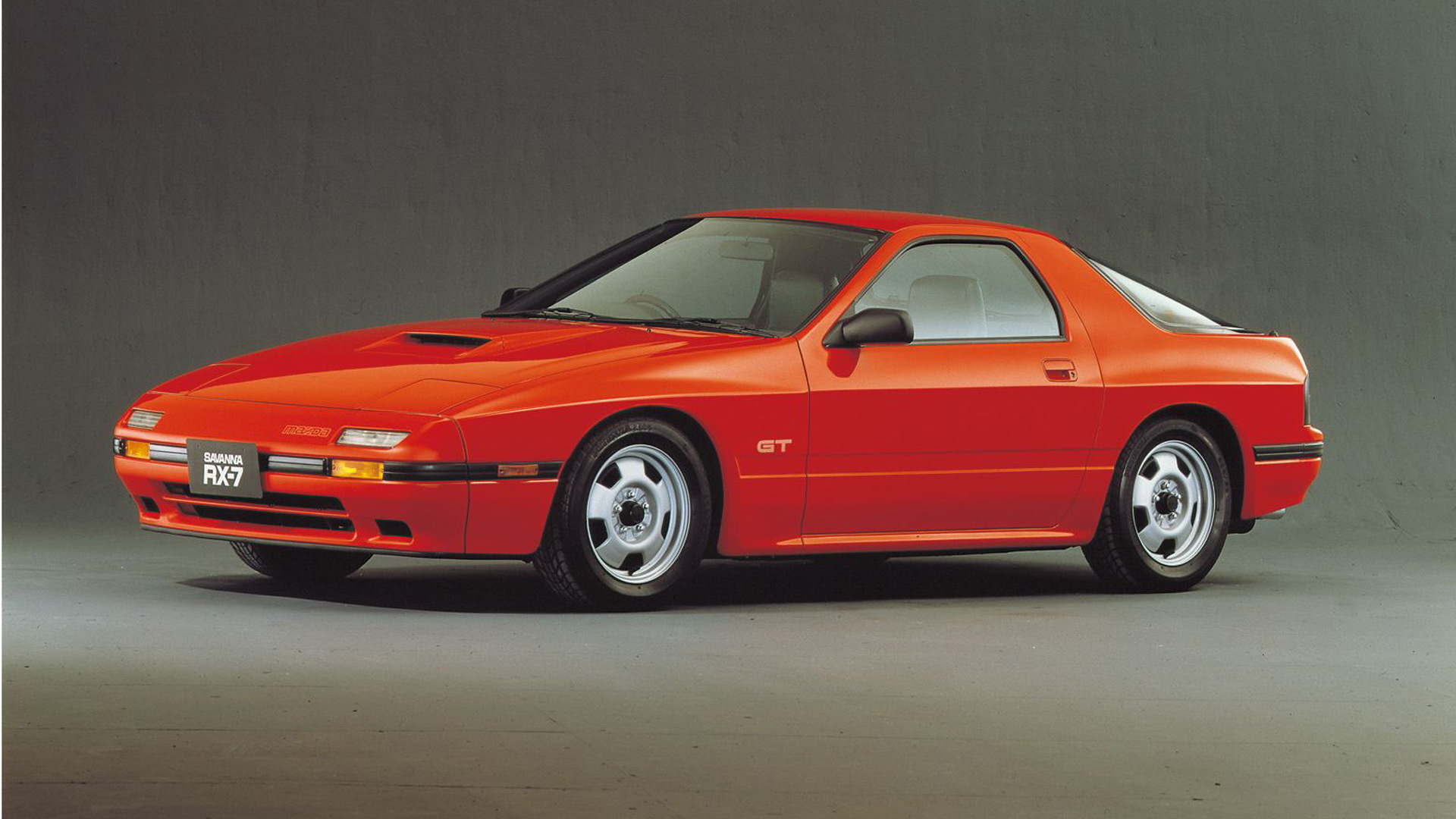 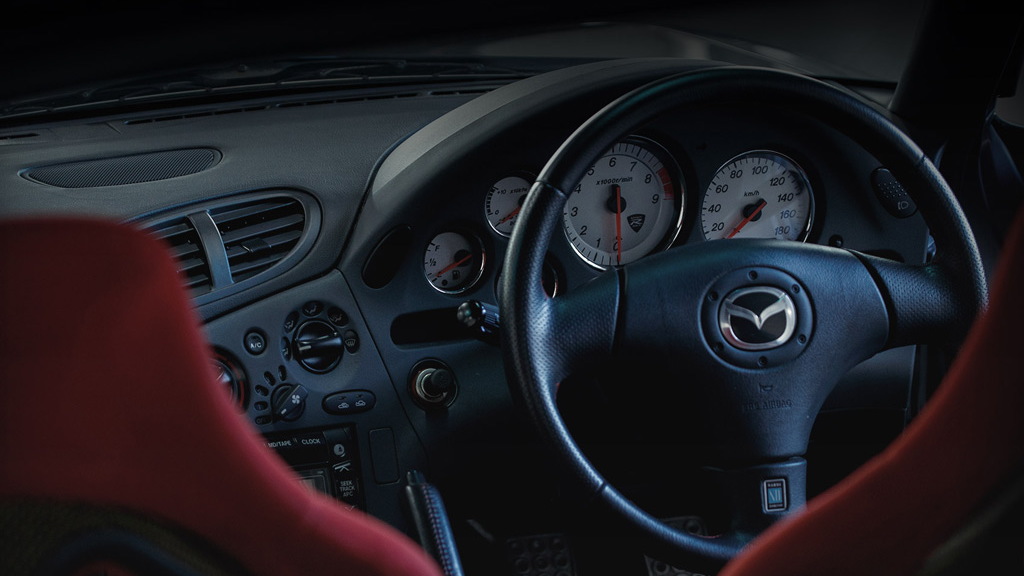 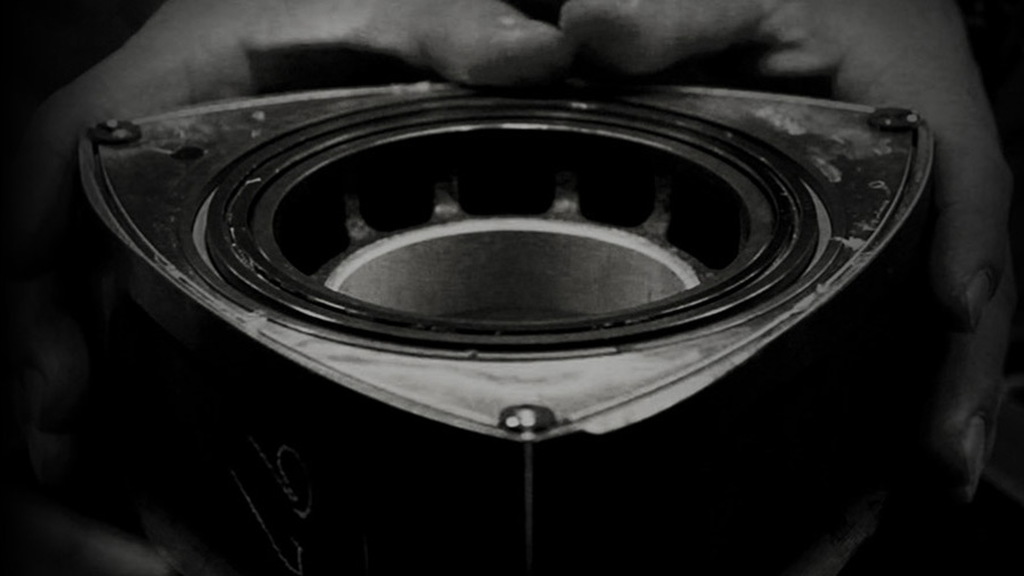 Mazda has been building new parts for the original MX-5 Miata for a couple of years and even offers a full restoration service over in Japan.

Now it's expanding the parts program to the RX-7, specifically the second- and third-generation models, known to fans as the FC and FD, respectively.

Right now the parts are only available in Japan but we could eventually see them offered in the United States, like Mazda does with its MX-5 parts.

There are around 90 parts for the RX-7, most of them for the FD generation. They include all the things that tend to wear out or go missing over time, like rubber tubes, gaskets, and fasteners and bolts. There are also more complex parts, like sensors and engine parts.

You can view the full list here, though most of it is in Japanese. Mazda also said that this list only represents the start of its plans for RX-7 parts and that more are coming.

The FC generation of the RX-7 was launched in 1985. It introduced notable improvements over the original, including the Turbo II model which pushed output to 200 horsepower. It was a good car, but the FD generation that arrived in 1992, the final RX-7, would become the icon so many enthusiasts love today. It brought a new rotary engine fitted with a sequential twin-turbocharging setup.

Sadly, Mazda has no plans for a modern rotary-powered sports car. It will launch a modern car with a rotary engine, however. The automaker said in October that battery-electric versions of its MX-30 crossover SUV will be available with a rotary range extender starting in 2022.

Note, Mazda isn't alone in offering restoration parts for its own classics. There are number of rival automakers doing the same. One is Nissan which earlier in December announced a full restoration service for its R32, R33 and R34 Skyline GT-Rs.