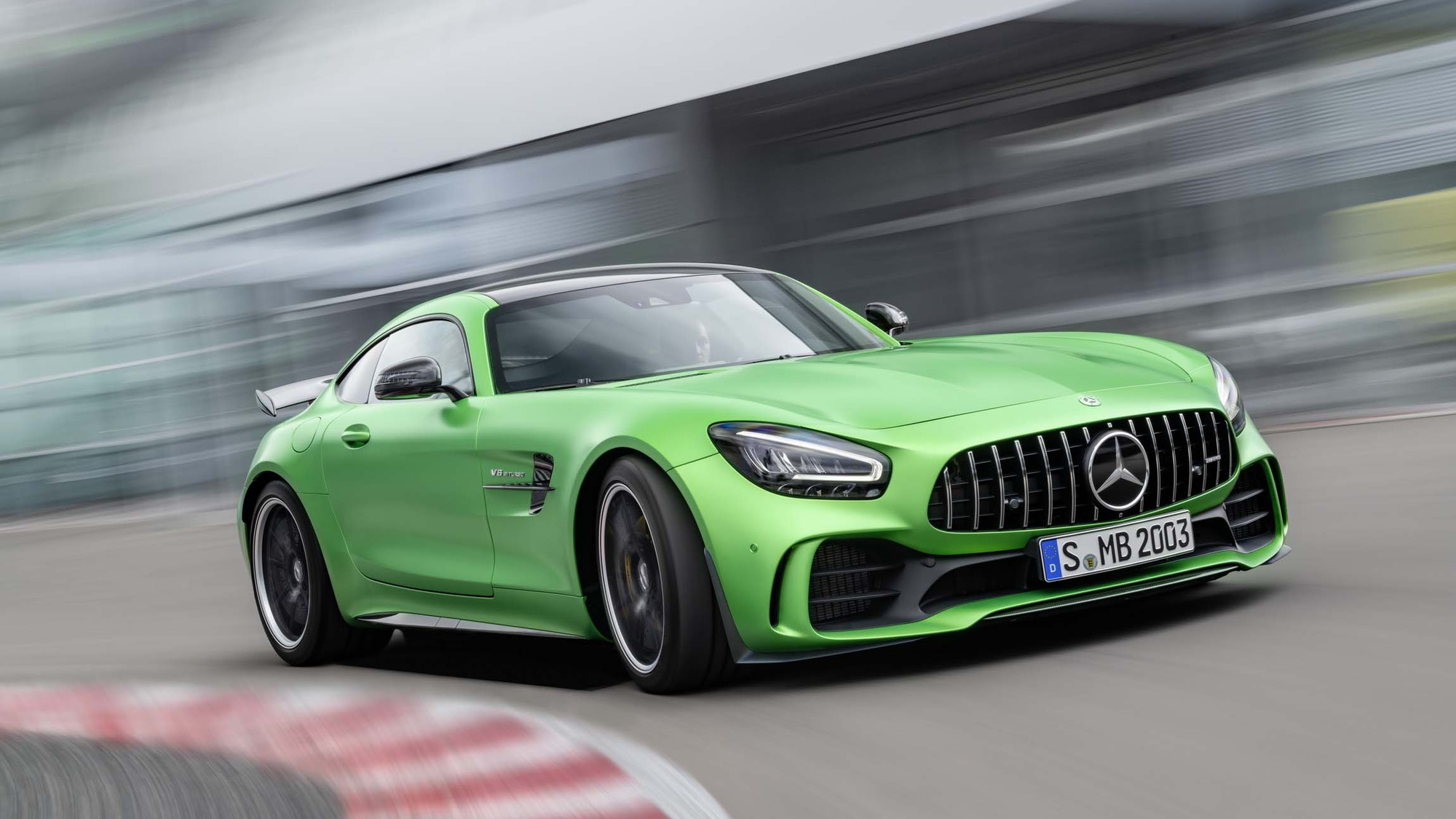 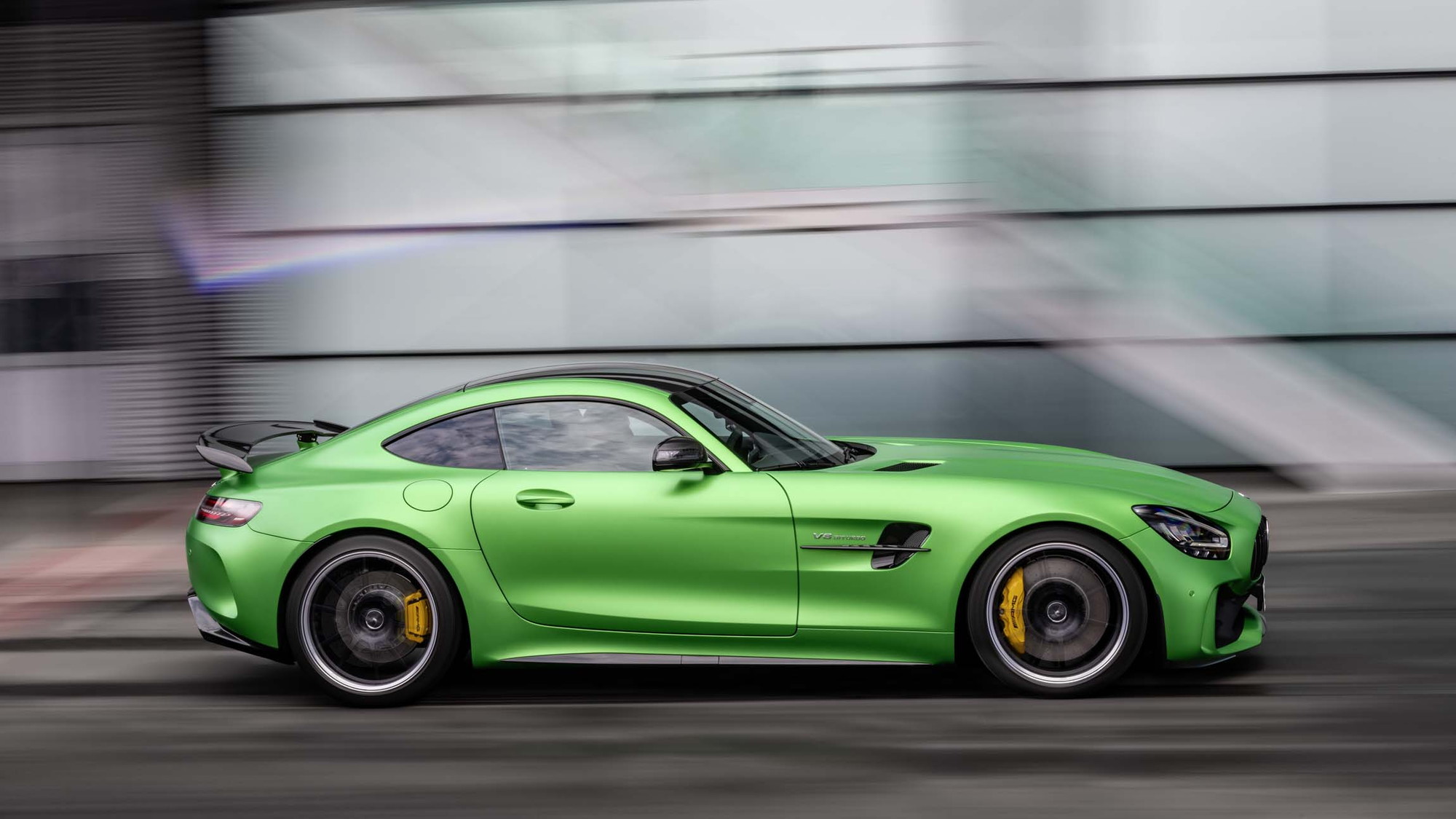 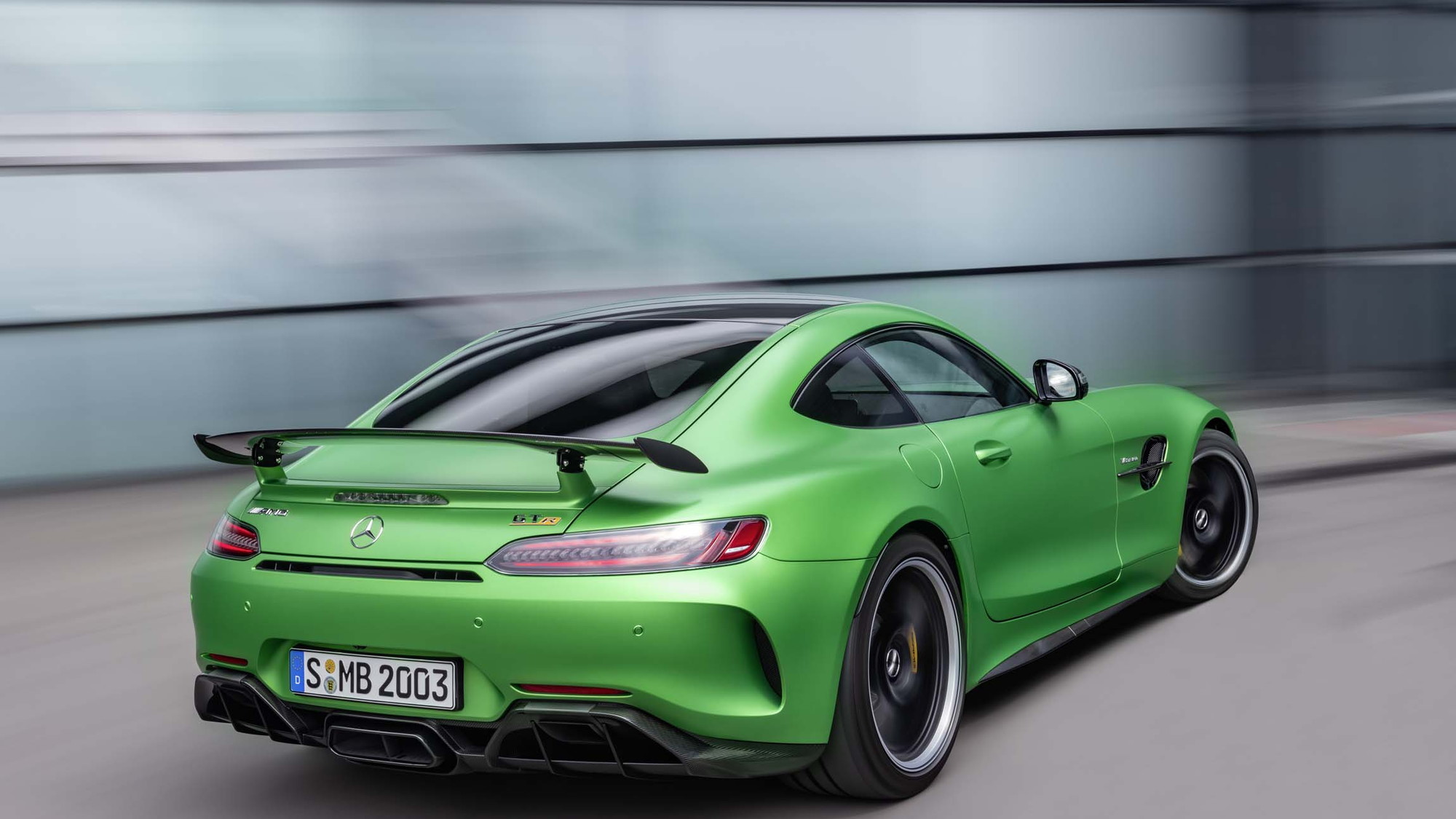 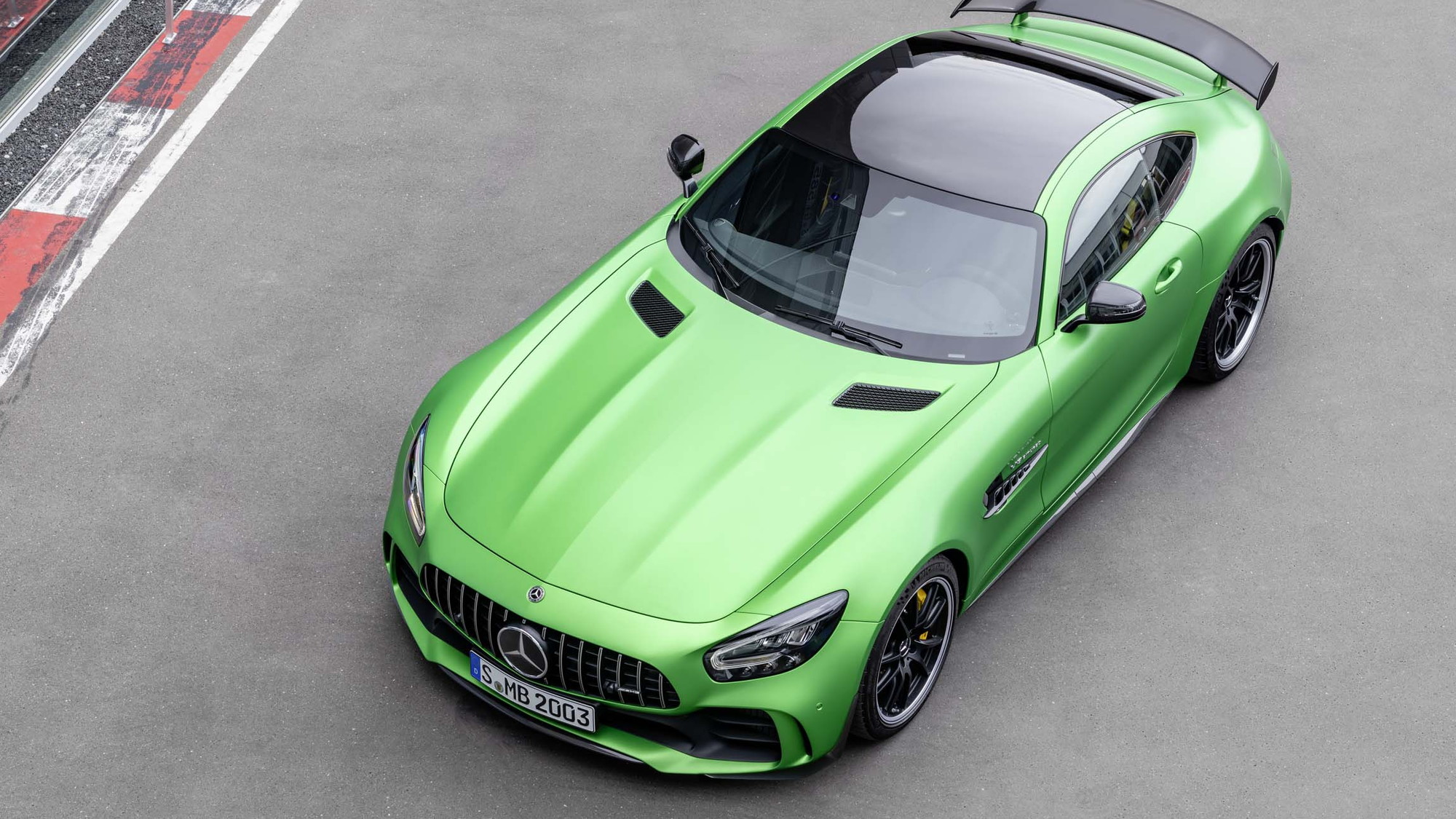 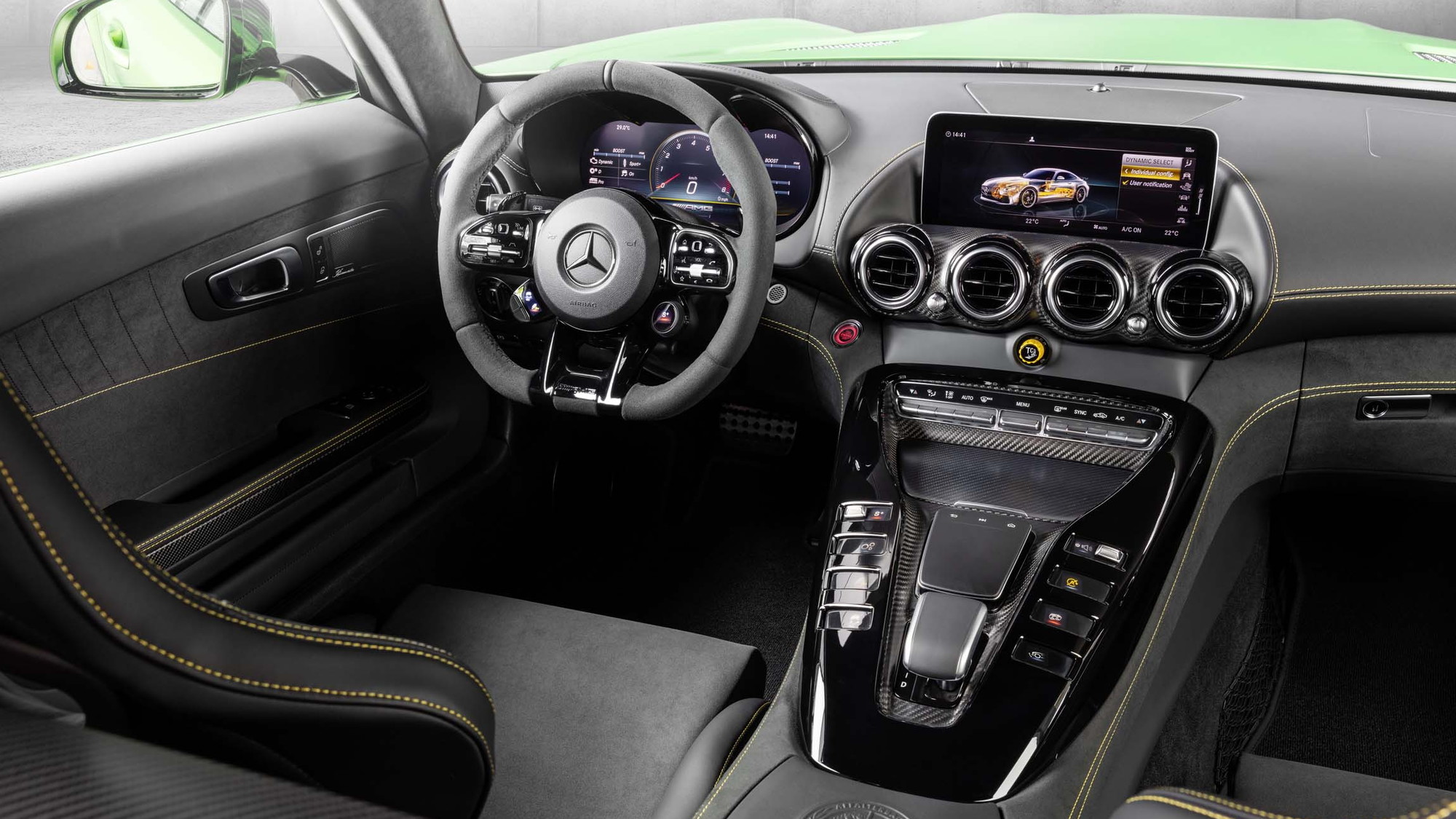 The Mercedes-Benz AMG GT lineup has seen the addition of the new GT Black Series range-topper for 2021, but it has come at the cost of the slightly tamer GT R variant, at least here in the United States.

The GT R is still available elsewhere, albeit only as a coupe. It appears 2020's GT R Roadster was a one-and-done.

The GT R was the original track-focused option in the GT lineup. First launched for 2018, the car came with 577 horsepower and 516 pound-feet of torque from the familiar 4.0-liter twin-turbocharged V-8, along with track-focused suspension, new aerodynamic elements, and a wider track. Another key feature introduced with the GT R was a four-wheel-steering system.

It's a shame it's gone as the GT R was a superb track car that could be had for under $160,000. Buyers seeking the 720-hp GT Black Series will need to shell out more than double that figure, assuming the cars aren't sold out.

Other changes to the GT lineup for 2021 include a boost in output for the base GT model, whose rating is now 523 hp and 494 lb-ft of torque, up from 469 hp and 465 lb-ft previously. Above this is the GT C which has 550 hp and 502 lb-ft of torque. There's also a sinister-looking Stealth Edition which adds a number of special touches including a carbon-fiber roof with dark-tinted areas (black soft-top for the convertible).