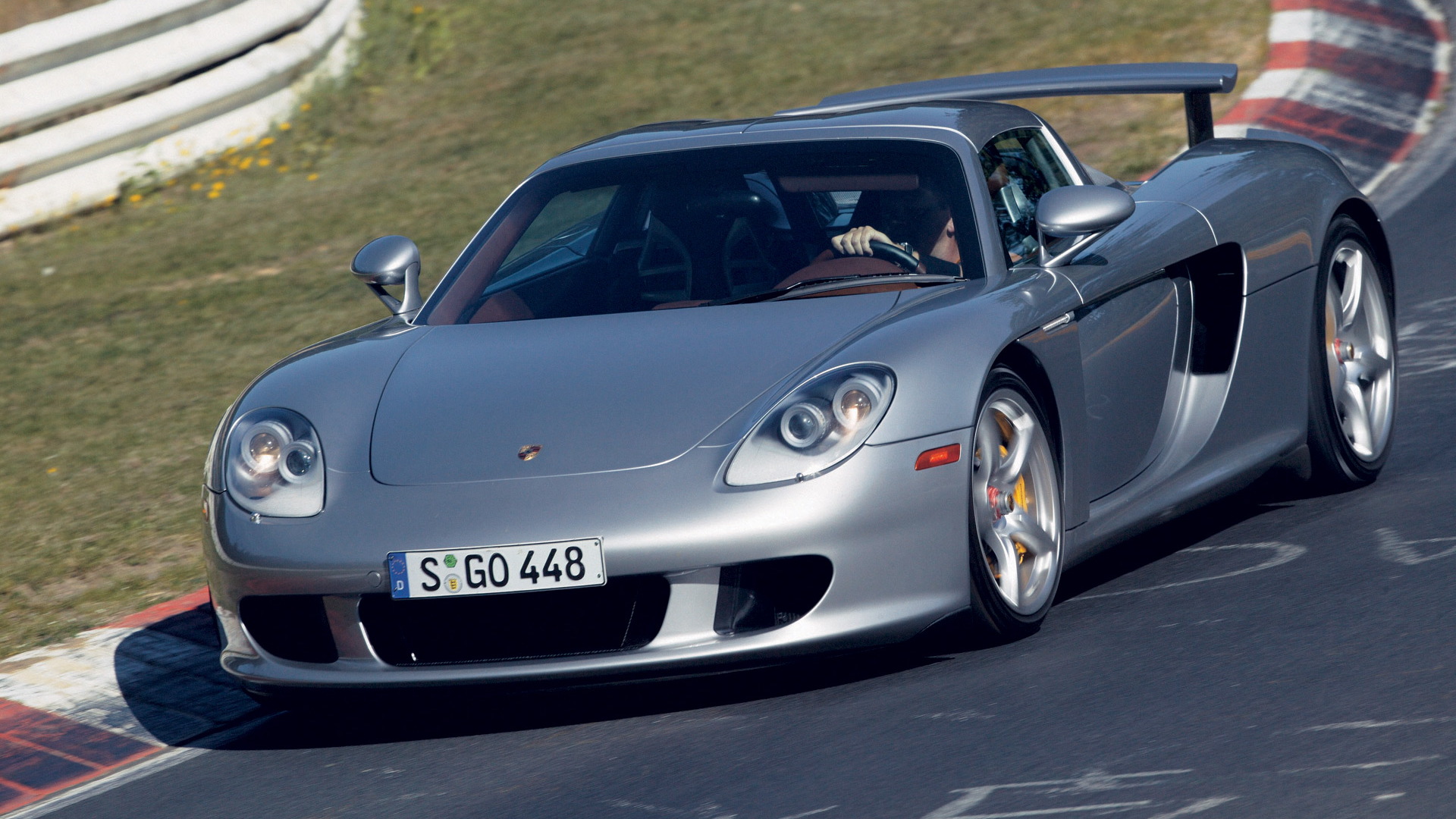 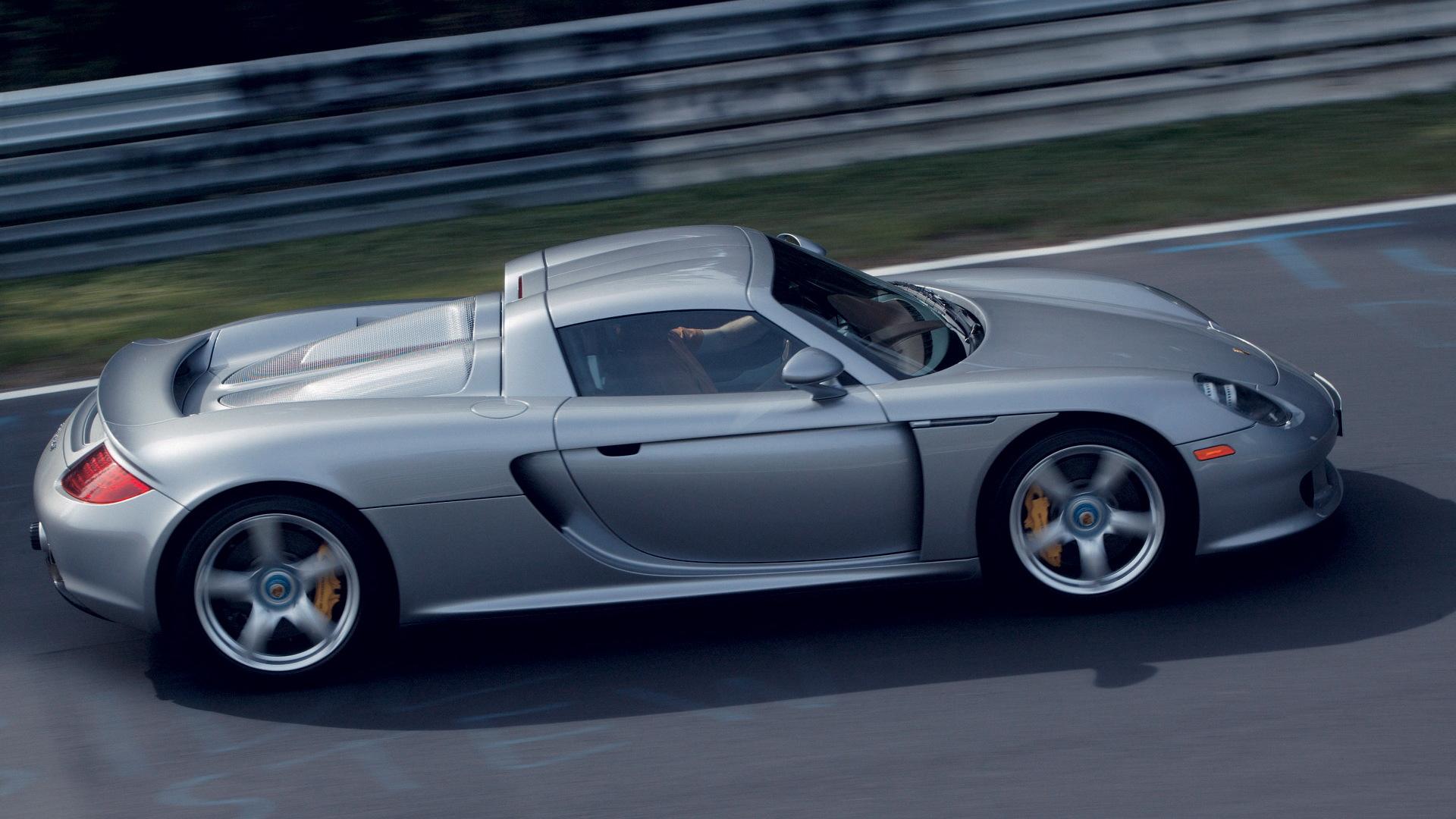 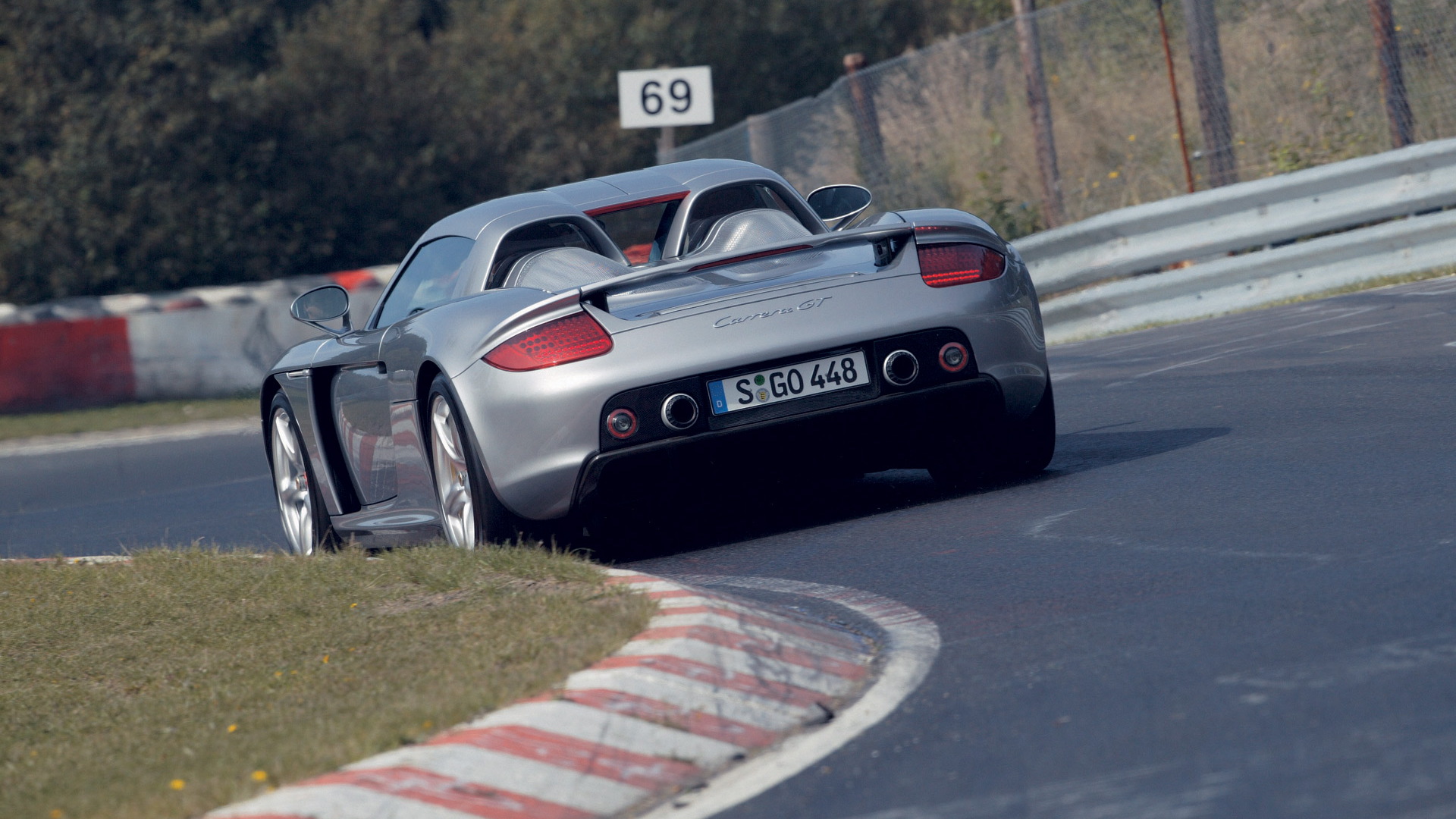 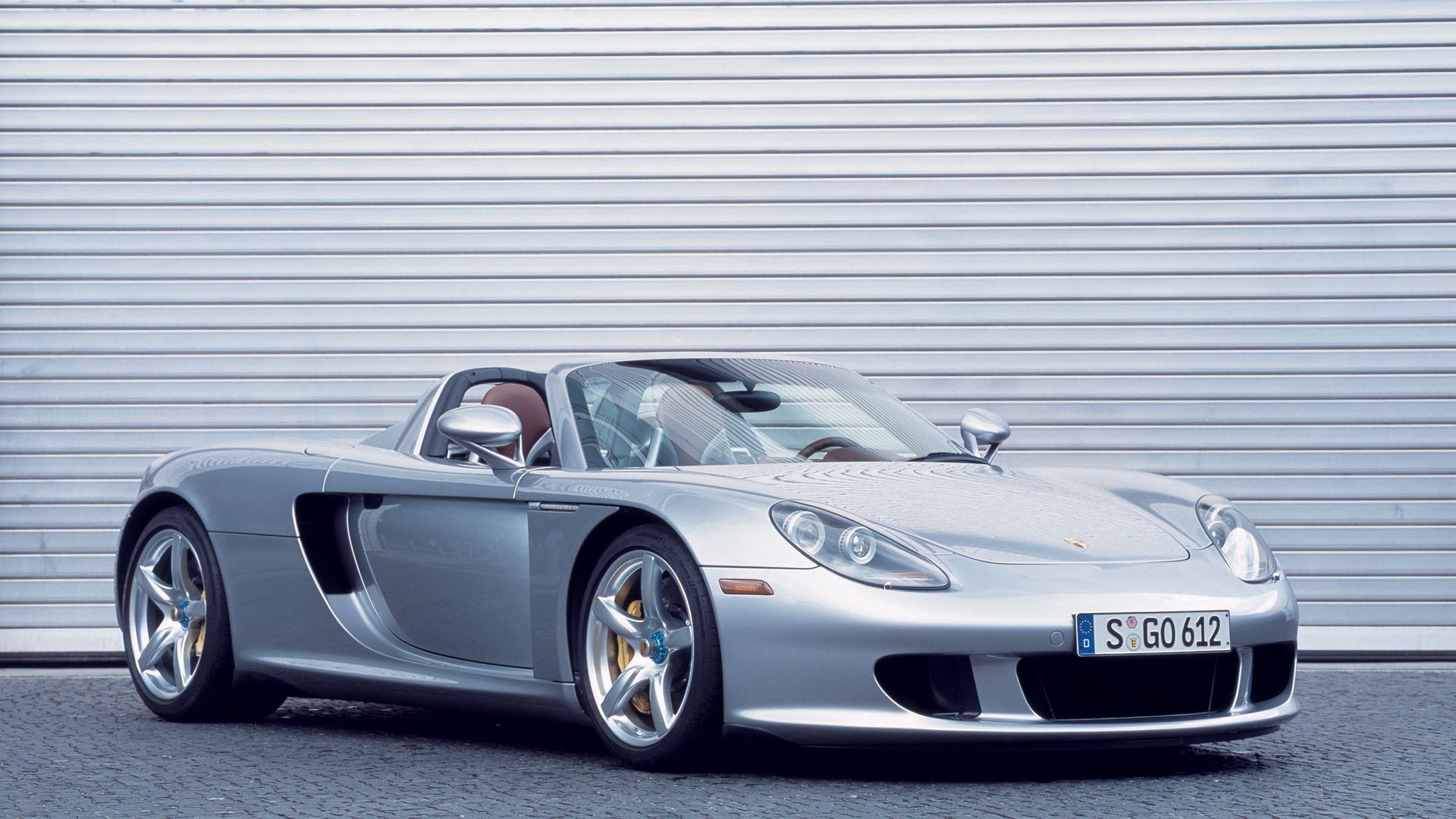 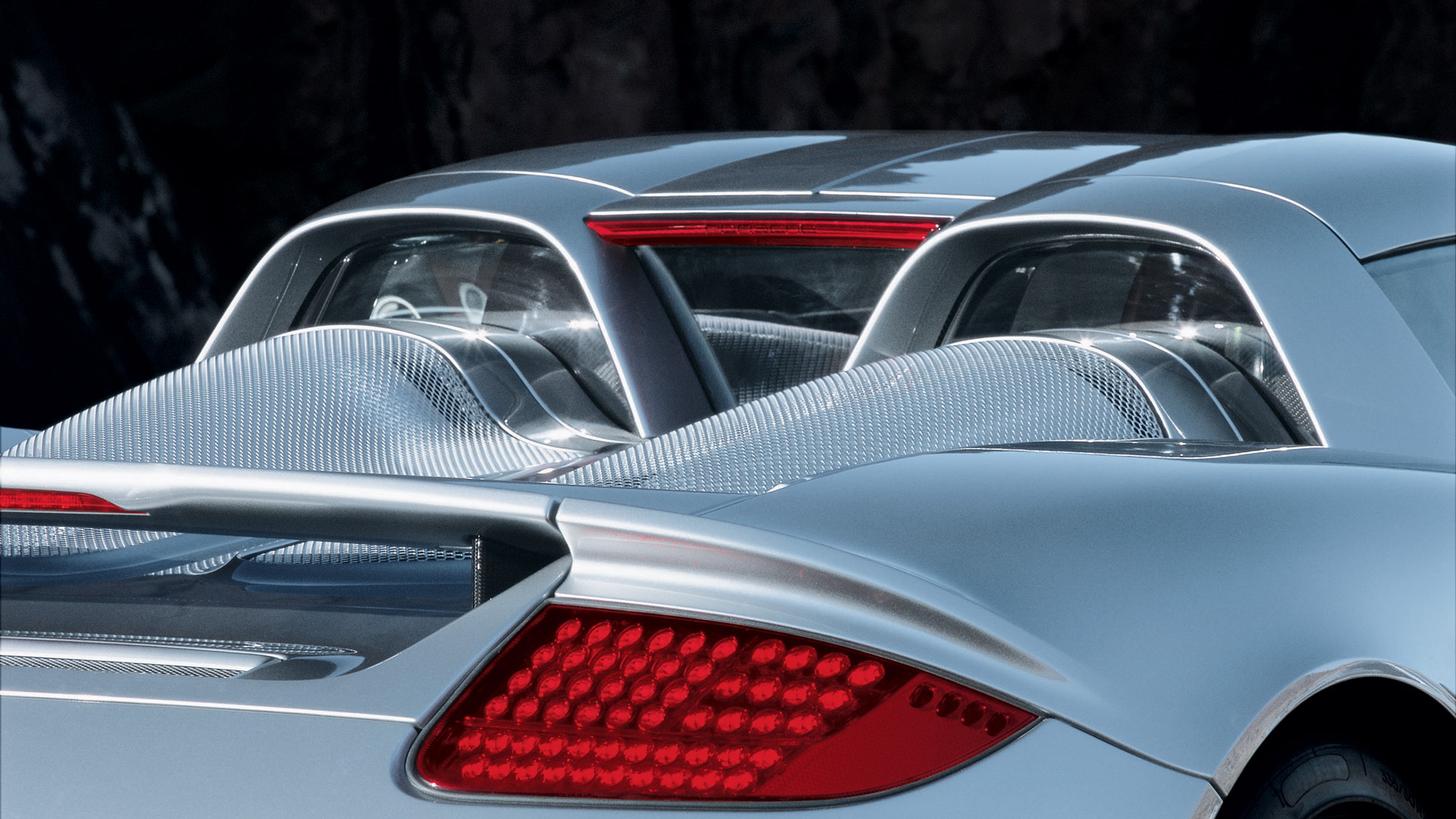 It was at the 2000 Paris International Motor Show that Porsche surprised the automotive world with the unveiling of a V-10-powered supercar concept called the Carrera GT.

The concept was never intended for production but Porsche already had a V-10 engine on hand due to an aborted Le Mans program, and was soon flush with cash from the launch of the Cayenne in 2002. The green light was given and the first examples started rolling off the line at the then-new plant in Leipzig, Germany, in 2003.

Production would run for four years, during which time Porsche managed to build 1,270 examples. It's an impressive number for the era, as this was well before the days of social media where showing off a supercar is the du jour.

In addition, the Carrera GT has a reputation as a bit of a tricky car, due mostly to its transmission, a 6-speed manual which was the first production example in the world to feature a ceramic twin-plate dry clutch just like the design used in racing. While the design makes the clutch extremely tough, operating it without stalling requires a level of sensitivity that needs to be mastered.

Get past this point and the driver is treated with one of the best engines ever fitted to a production car. The V-10 was originally developed in the early 1990s for Formula One, and when that didn't happen the engine was further developed for a Le Mans program. Eventually it would end up in a road car, where it displaced 5.7 liters and delivered 603 horsepower and 435 pound-feet of torque.

With the Carrera GT weighing just 3,042 pounds thanks to its lightweight carbon-fiber monocoque and a host of other weight-saving mods, the V-10 was able to rocket the car from 0-62 mph in just 3.9 seconds—still an incredible number for a naturally aspirated car with a manual transmission. Reaching 124 mph would take 9.9 seconds and things would finally top out around 205 mph.

And then there's the Kevlar seats, carbon-ceramic brake rotors, pushrod suspension, and color-coded center-lock wheels all reminding you that the Carrera GT is very much a race car at its core, despite being street legal. And it is precisely this that makes this Porsche fascinating beyond compare.

If you're in the position to afford one today, buy one and be rewarded for doing so.