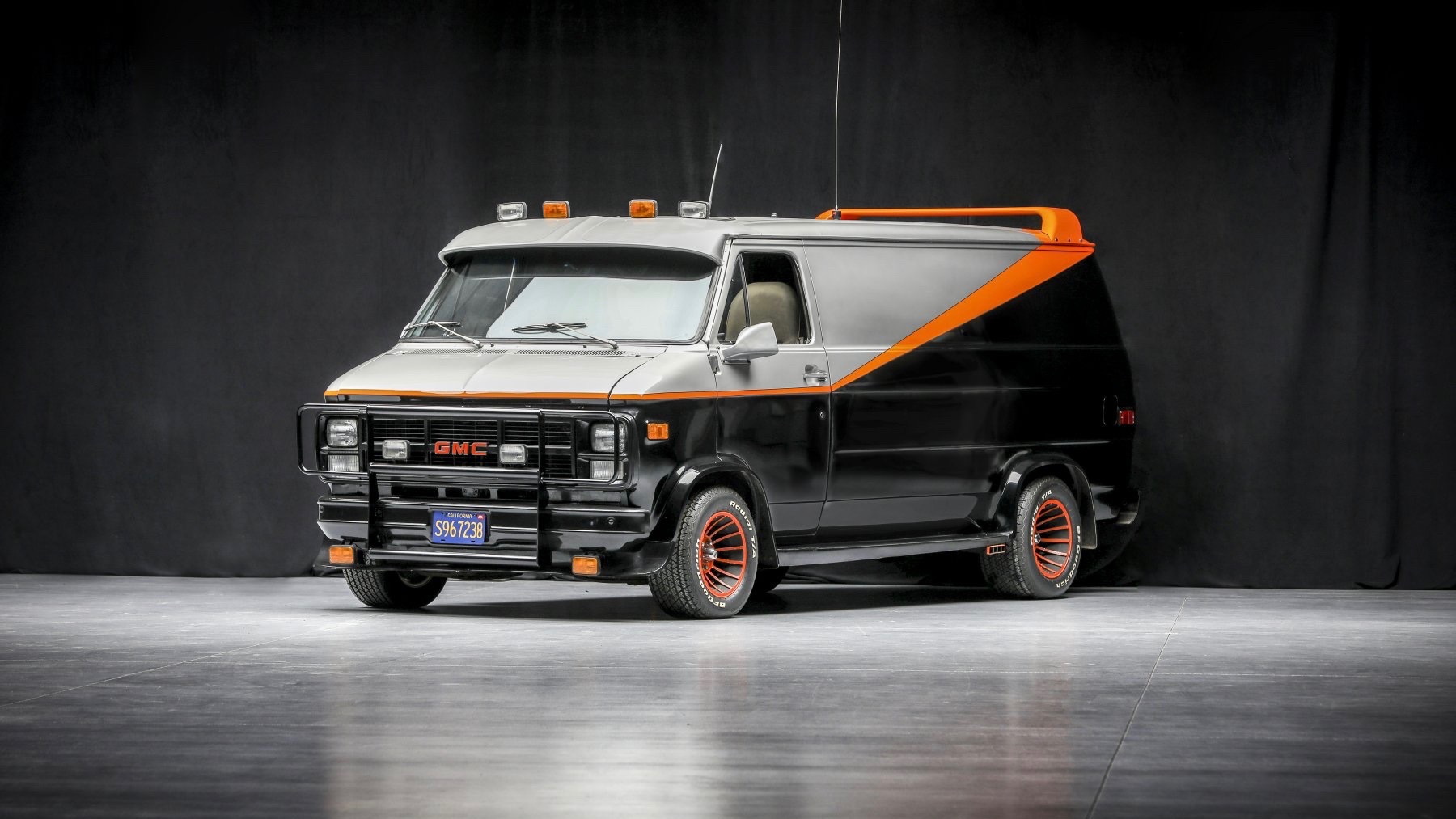 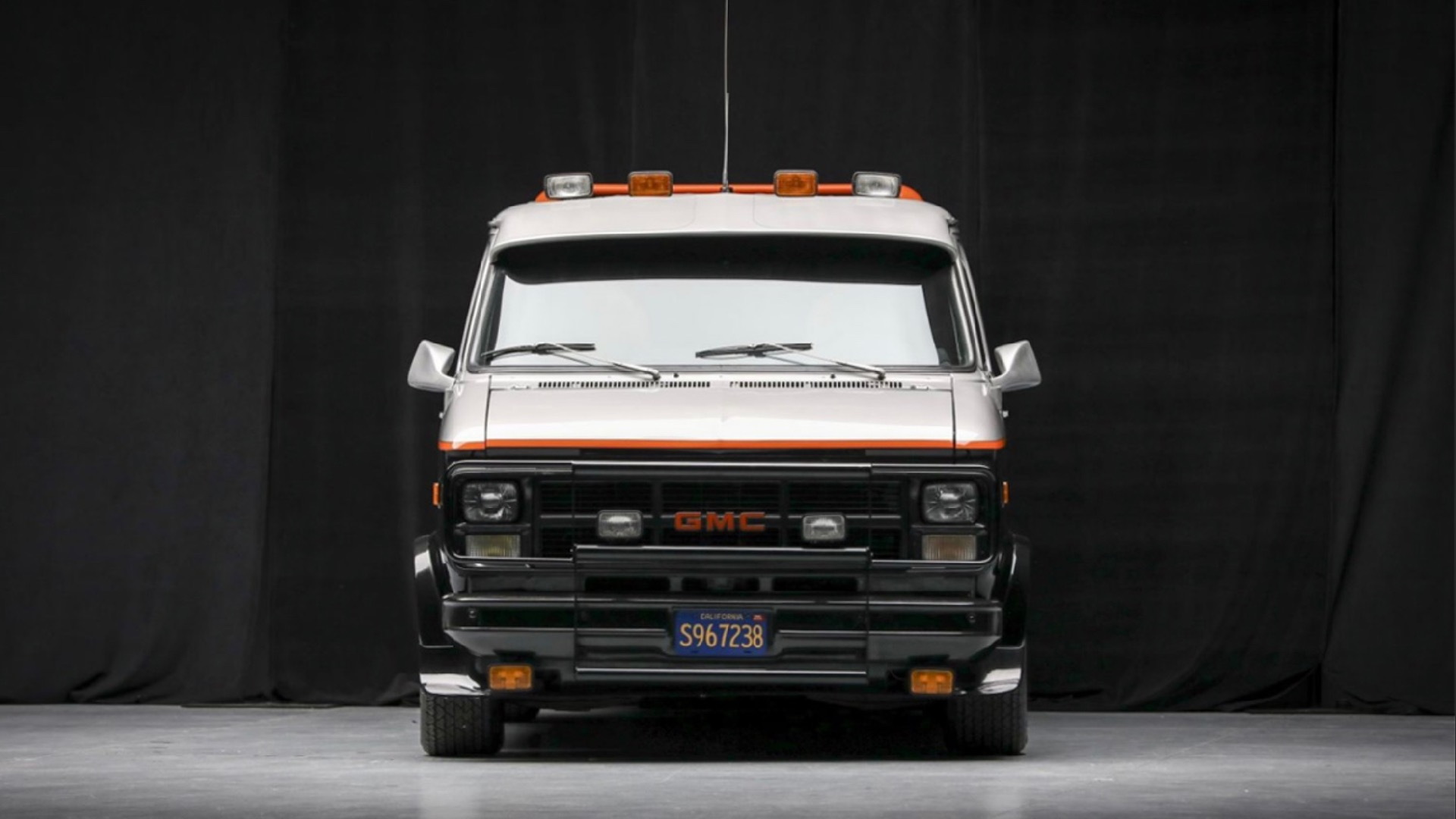 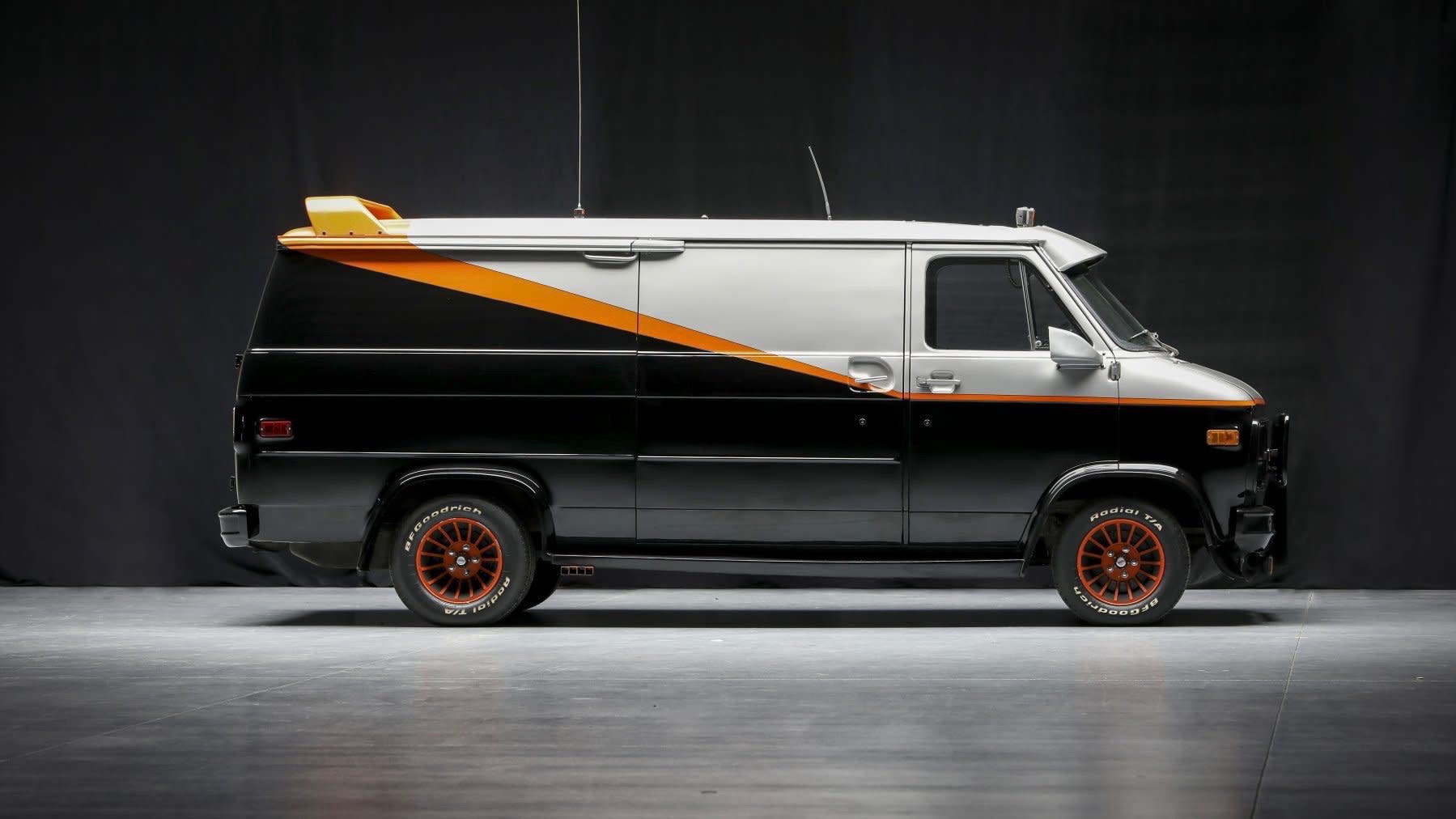 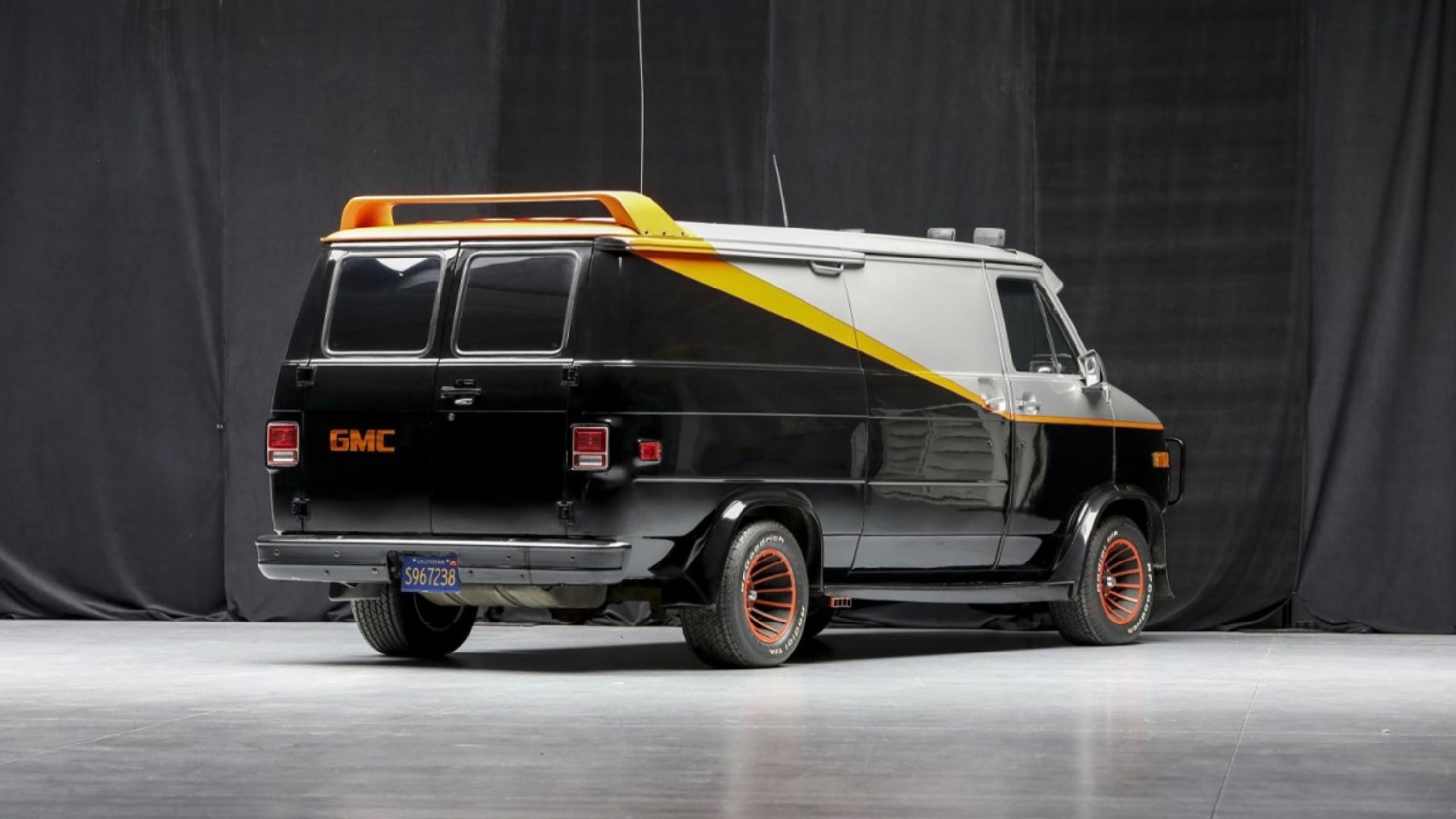 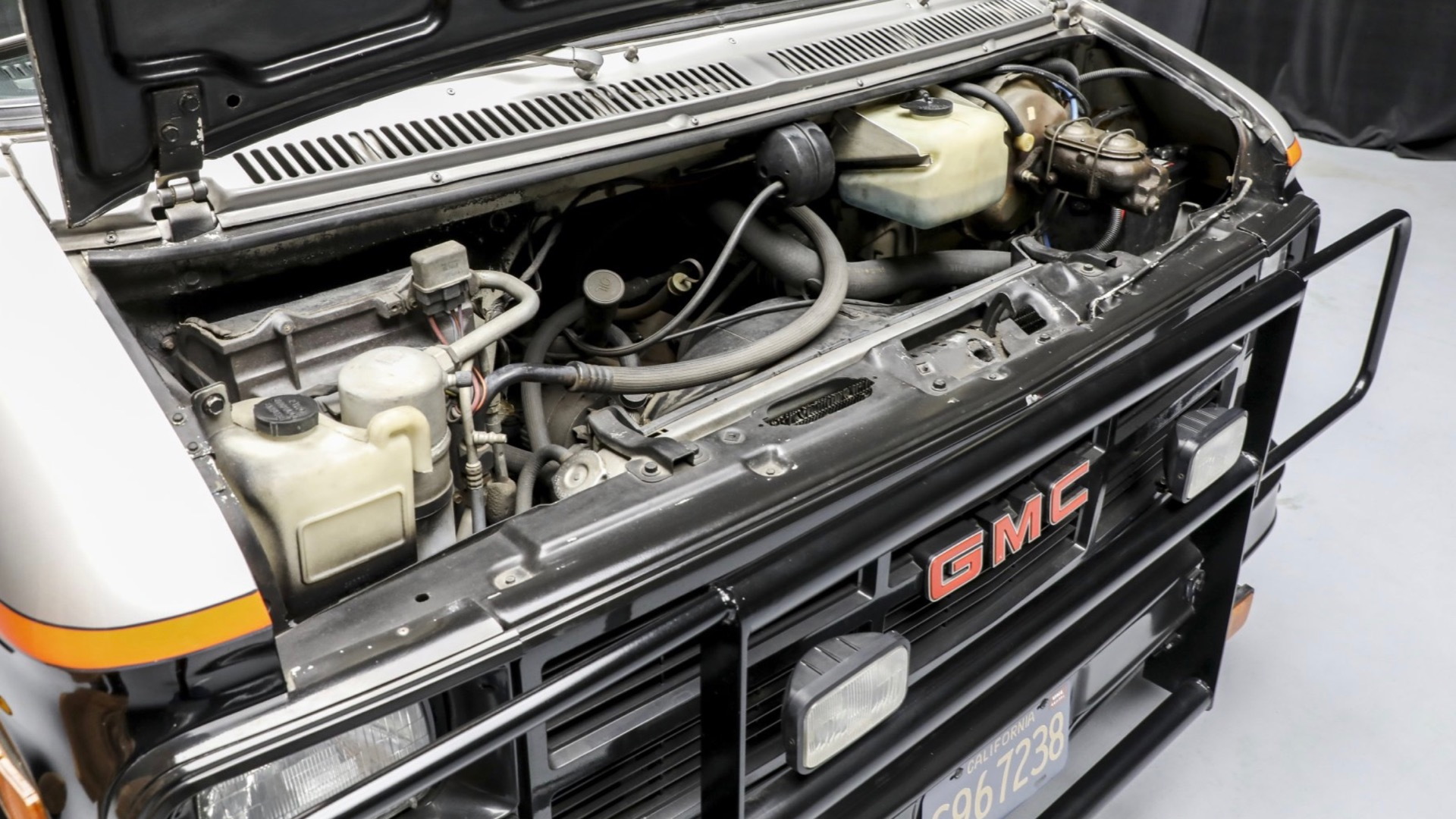 If you're a fan of 1980s pop culture, take note: an official "A-Team" van is heading to auction Jan. 22 through Worldwide Auctioneers.

For those unfamiliar with the show, "The A-Team" followed the exploits of four ex-special-forces soldiers—Colonel John "Hannibal" Smith, Lieutenant Templeton "Faceman" Peck, Sergeant Bosco "B.A." Baracus, and Corporal H.M. "Howling Mad" Murdock—who became do-gooder mercenaries after being wrongfully convicted of an unspecified crime. For some reason, they decided to use a brightly colored GMC Vandura as transportation.

The van heading to auction wasn't used on screen. It was one of six vans commissioned by Universal Studios to promote the show. It was officially licensed by Universal, giving it more provenance than a third-party replica, the seller noted.

This van started out as a 1979 Chevrolet, but had its badging changed to GMC to match the on-screen version. As with the modern Chevy Express and GMC Savana, vans produced by the two General Motors brands in this period were essentially identical.

In addition to GMC badging, the van sports the same grille guard, alloy wheels, and rear wing as the television version. On the inside, it's equipped with two-way radios; an armory full of fake shotguns, submachine guns, and assault rifles; and a (non-functional) 0.50 caliber machine gun mounted in the cargo area.

The van has spent most of its life as a display vehicle, but is in good mechanical condition, according to the listing. Proceeds from the sale will go to the nonprofit J. Kruse Education Center Career Coaching Academy, which provides career services for K-12 students and veterans.