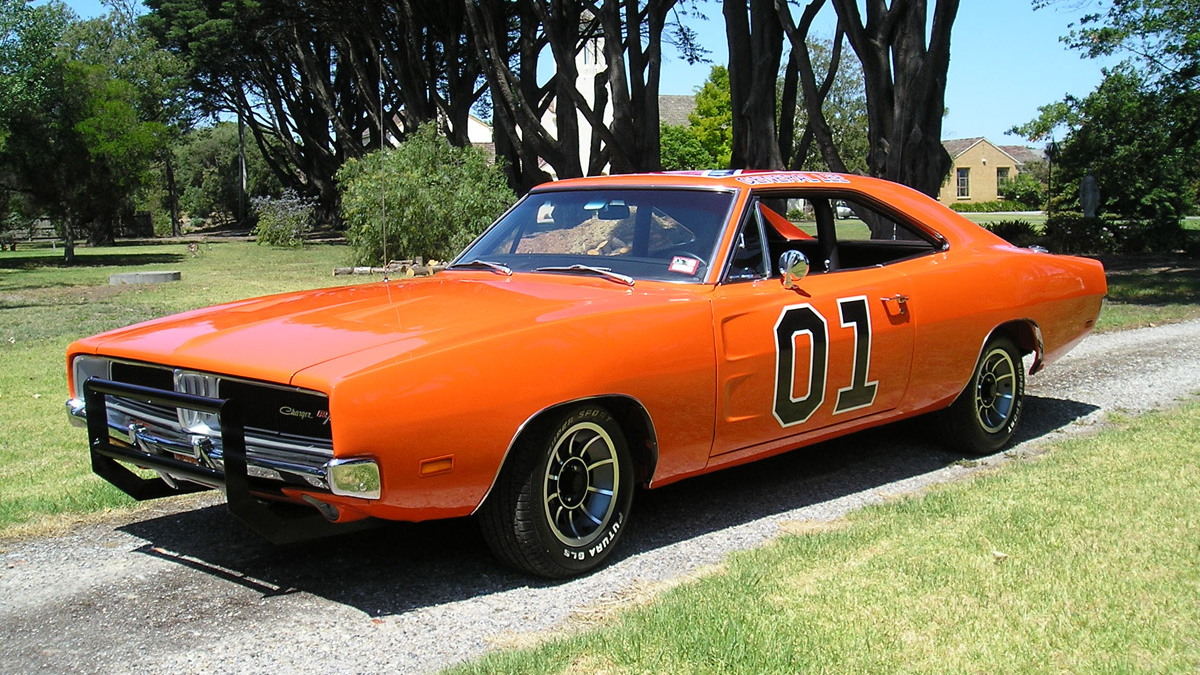 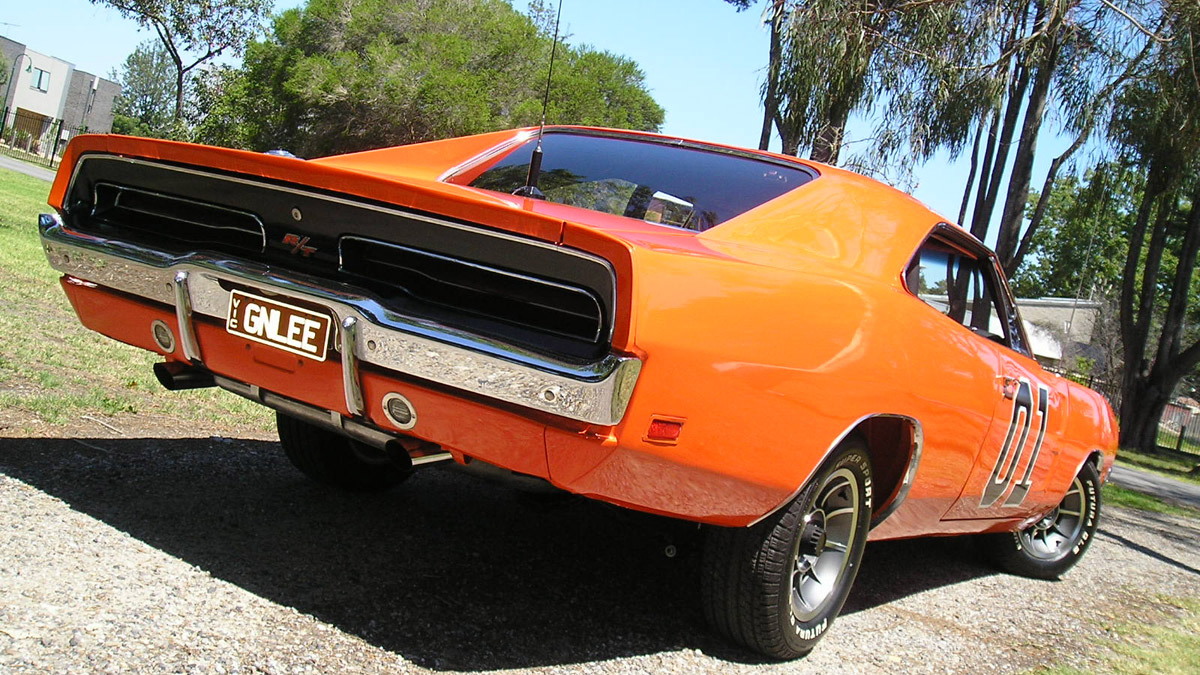 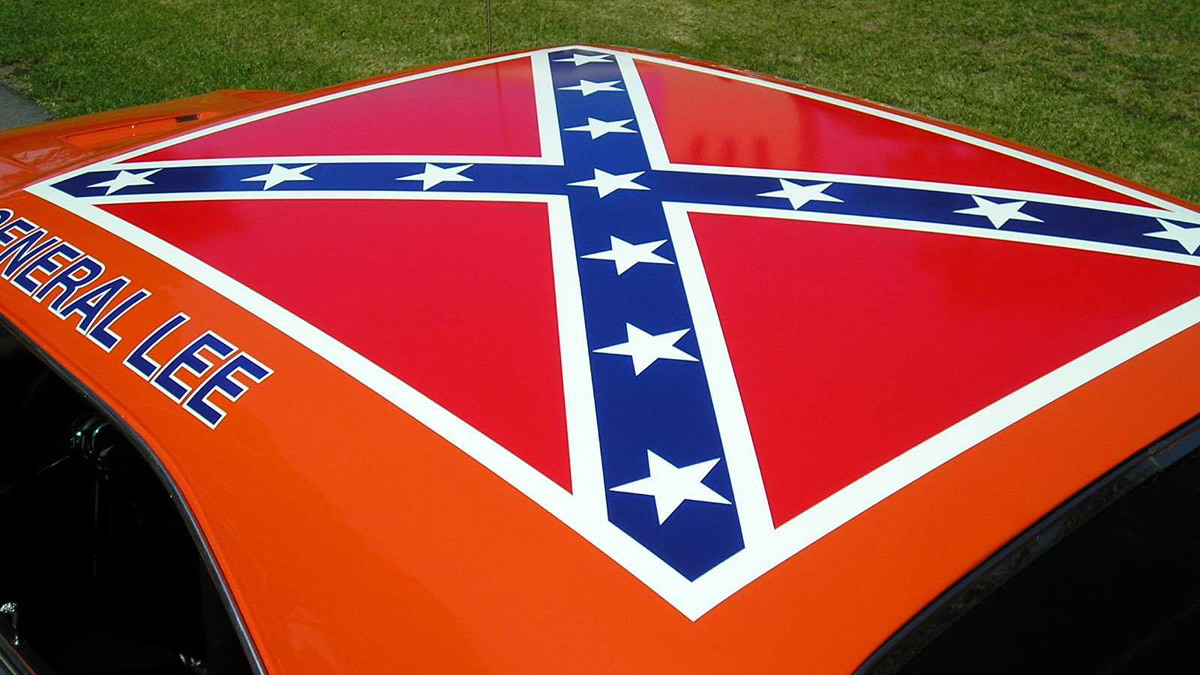 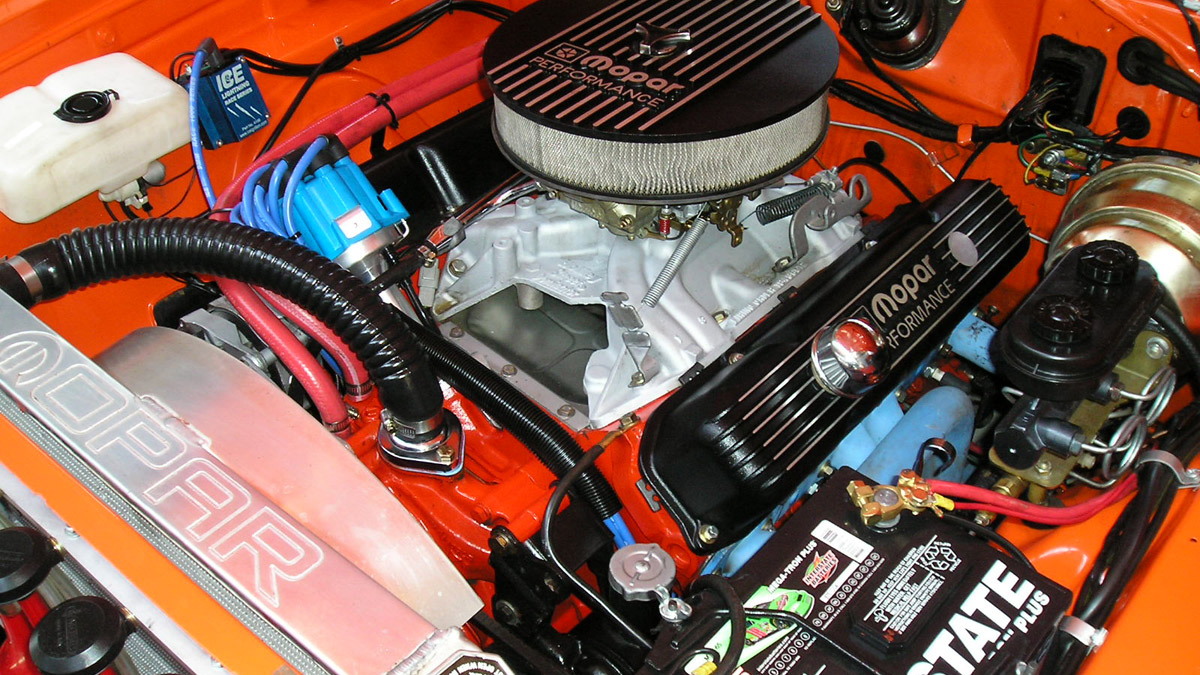 5
photos
Another General Lee Charger, one of 23 surviving cars produced for the television series The Dukes of Hazzard, is about to go under the hammer on March 10 at the Melbourne Motor Show. The car is being sold through Shannons auctions and is expected to fetch between $220,000 and $260,000. Between 1979 and 1985, it's believed that up to 309 Chargers were built for the show, during which they were routinely destroyed at the rate of one or two per episode while performing their punishing stunts.

The 1969 Dodge Charger is based on an original 440-cid R/T and was converted to General Lee configuration by General Lee Enterprises in the early 1980s. The car subsequently spent 20 years in storage in Kentucky prior to undergoing a comprehensive restoration and was then sold to the current Australian owner last year.

In May of last year, a replica version of the General Lee reached $9,900,500 during bidding on eBay but the buyer soon turned out to be a fraudster. Regardless, documented General Lee Dodge Chargers are now very collectible and we suspect the $260,000 estimate for this car is very modest.

General Lee Charger up for sale